18 Pictures That Prove Norway Is A Modern Paradise

Why haven't I been here before?

1. This Burger King in Norway has a apot for you to empty your sodas in before you throw the cup away 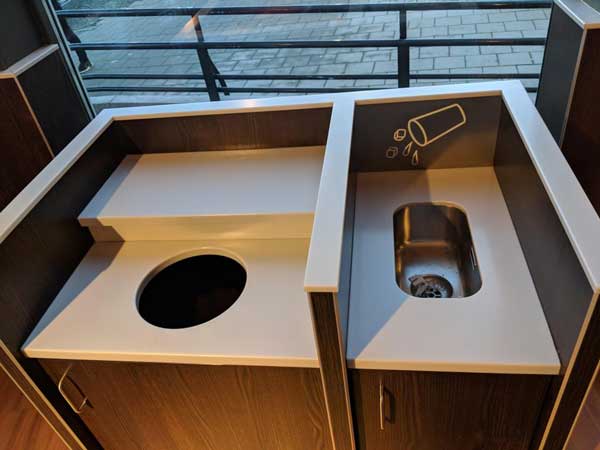 2. This hospital in Sweden has dots on the floor to indicate which way the doors open for their patients. 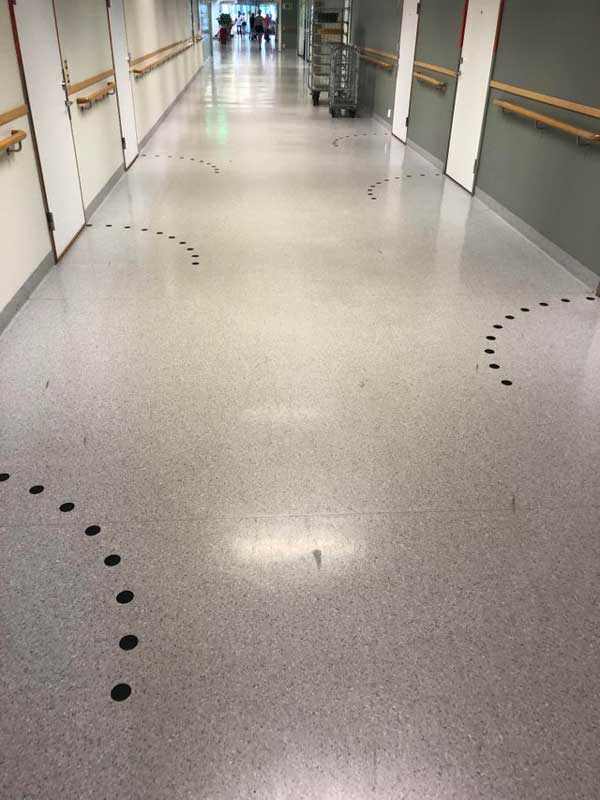 3. In Norway the packed meat has a “thermometer” that tells you how many days are left until its no longer safe to eat it 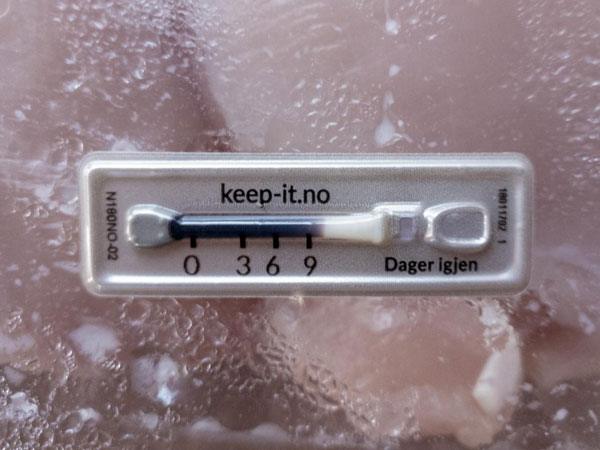 4. This bus stop library in Norway. 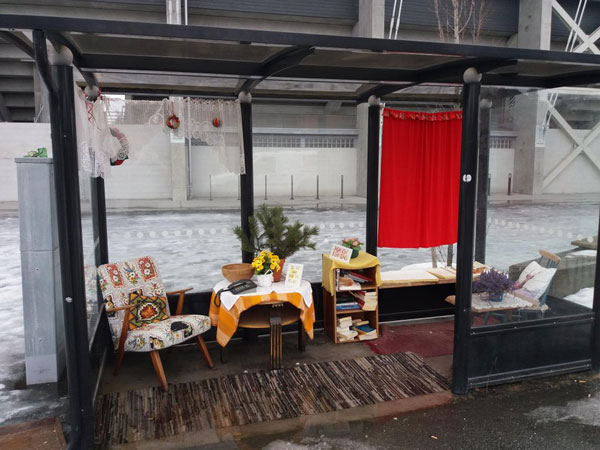 5. Supermarket trolleys in Sweden have a map of the supermarket 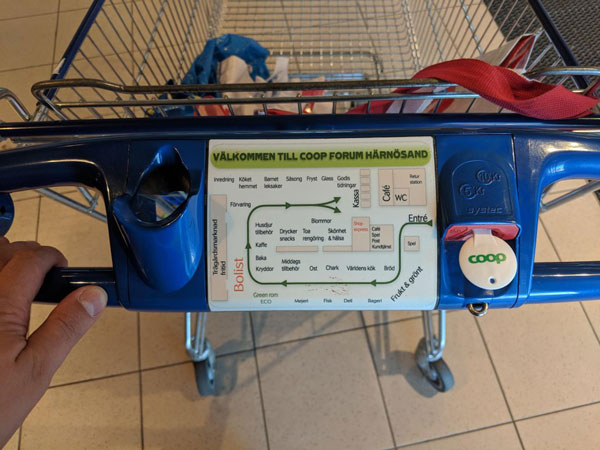 6. This taco-eating guide in Sweden. 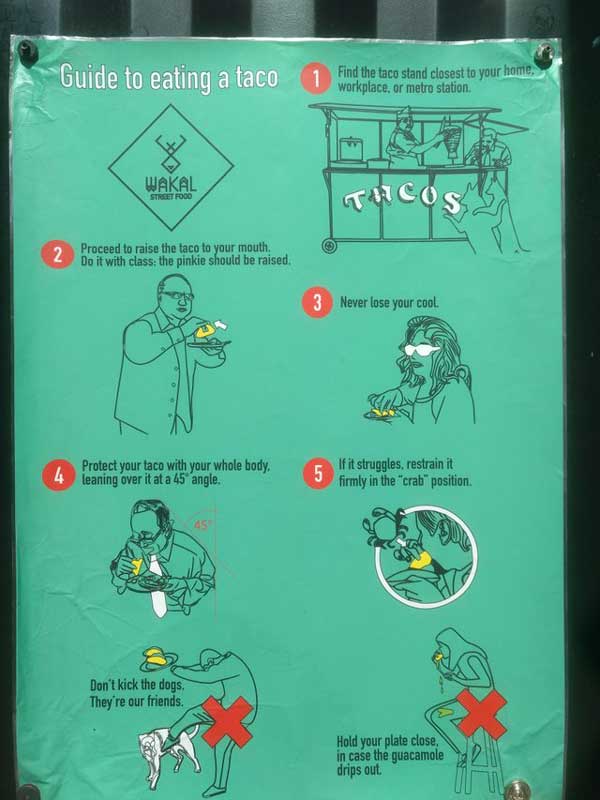 7. New six packs of beer in Norway are held together only by glue, the only plastic is the handle. 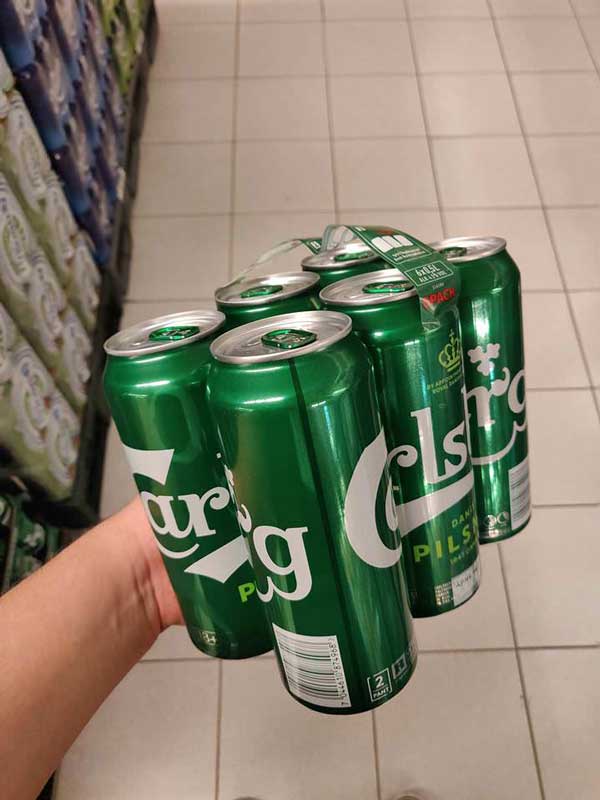 8. Drink can I found in Norway whilst on holiday can be re-sealed. 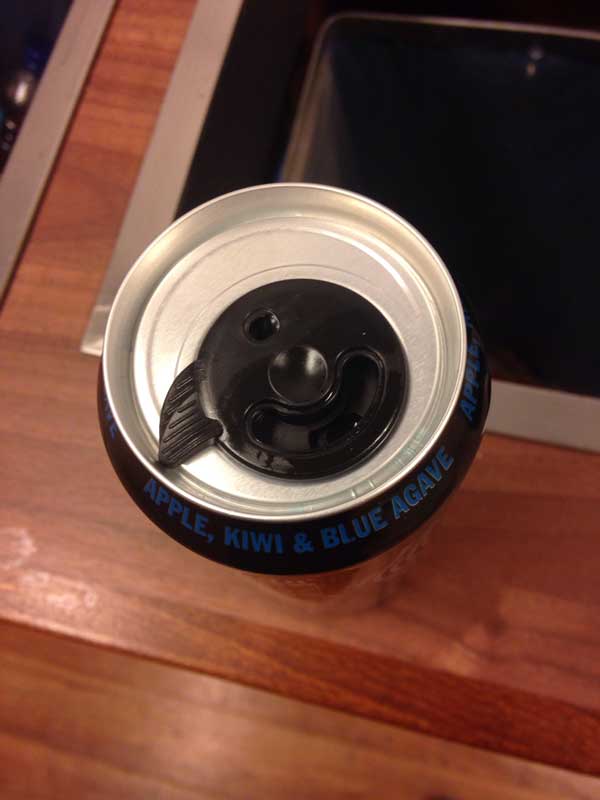 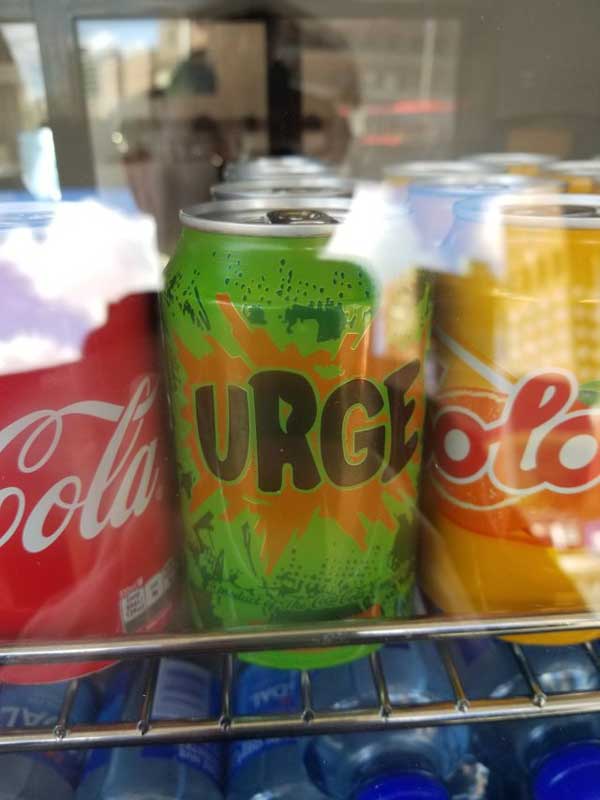 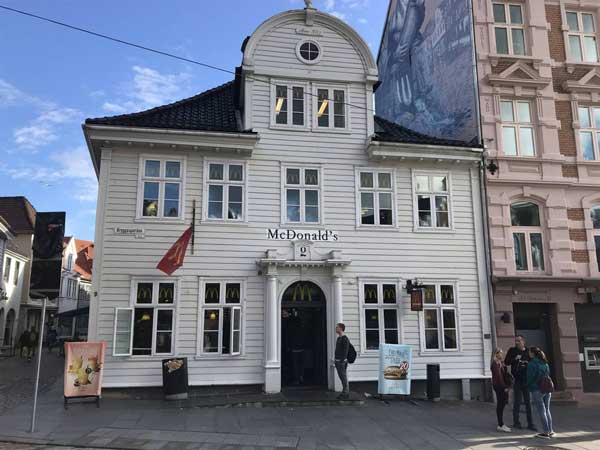 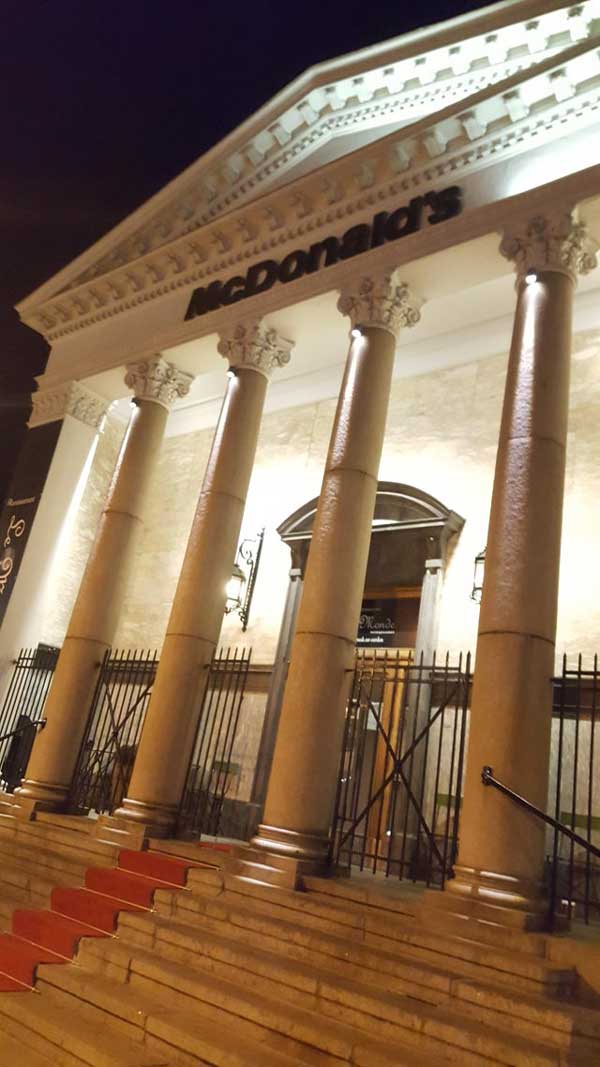 11. In Sweden toilets show the last time they were cleaned. 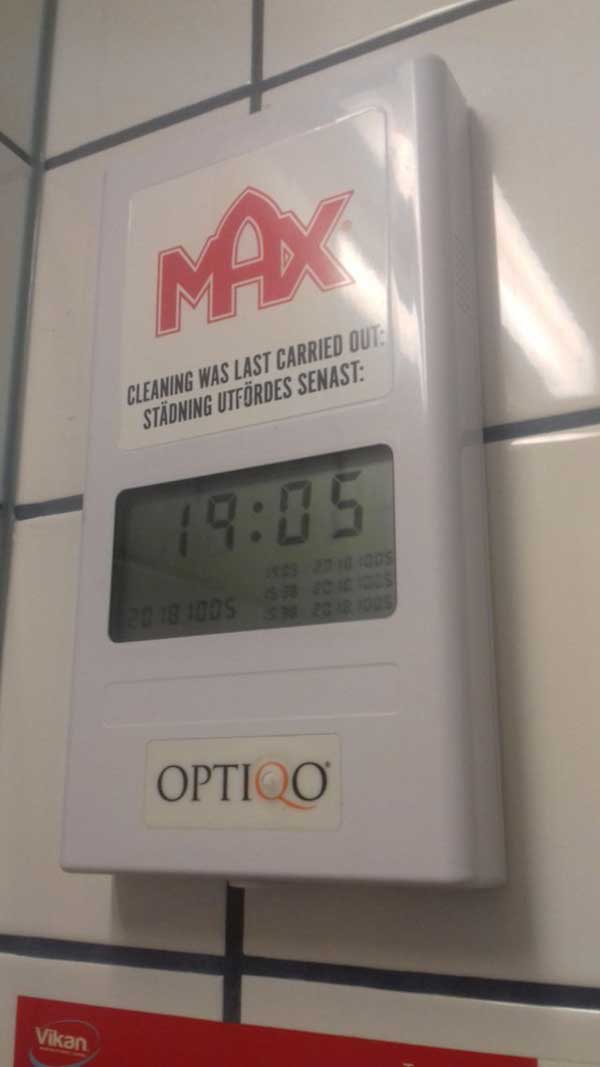 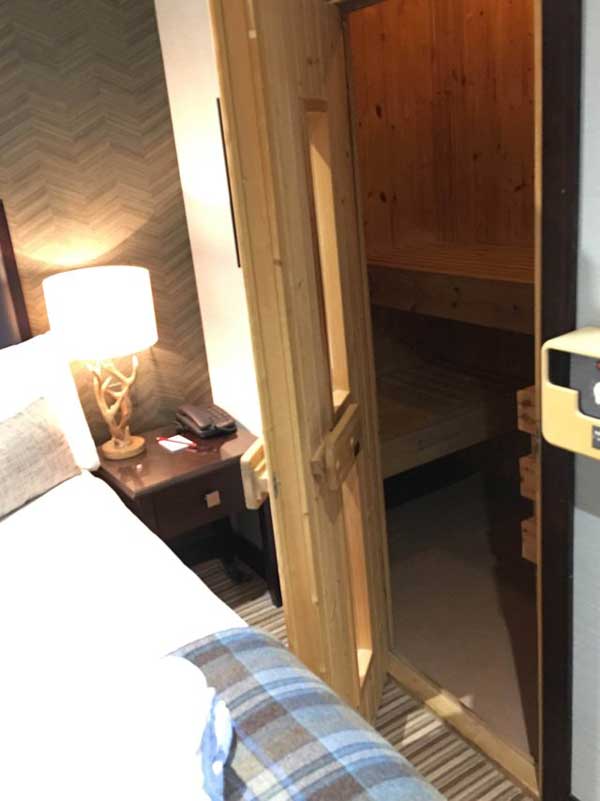 13. This hands-free sink has a knob to adjust the temperature. 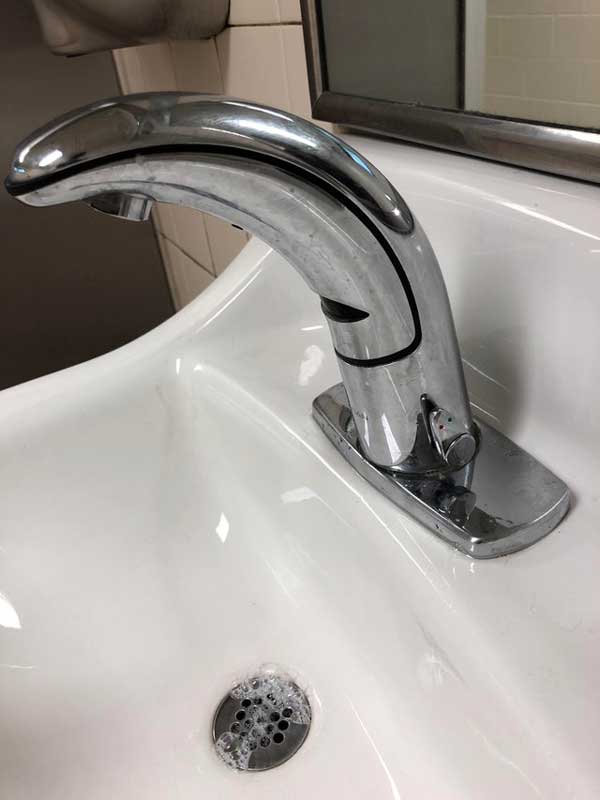 14. This airplane is a hotel in Stockholm. The name is Jumbo stay. 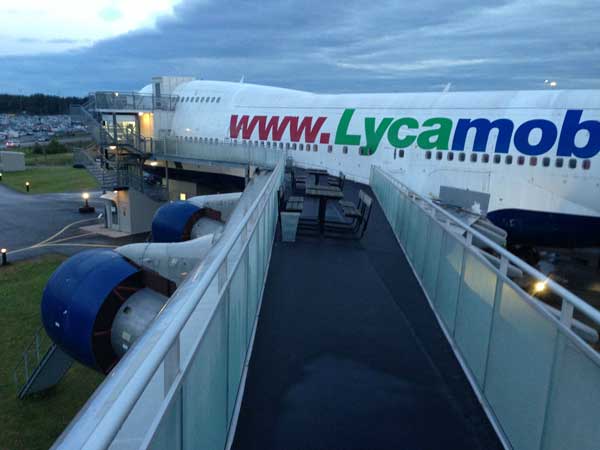 15. This toilet in Norway has arm rests 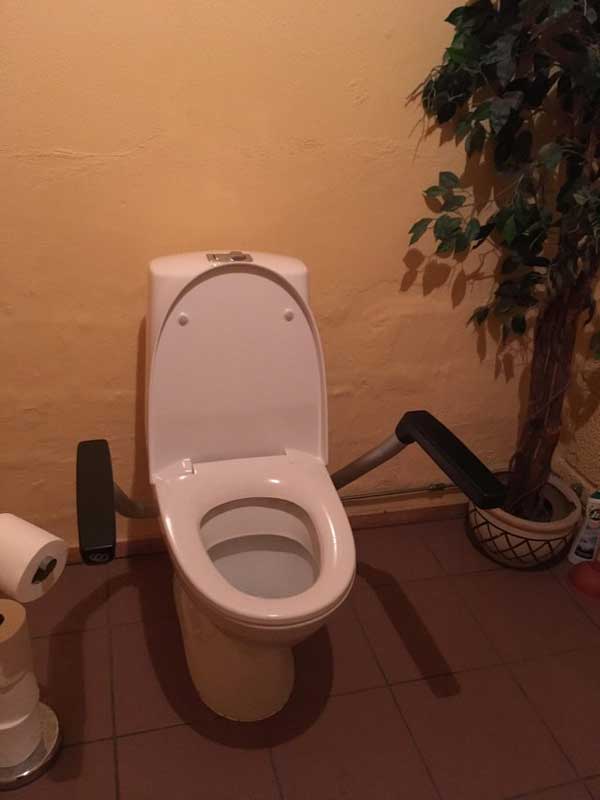 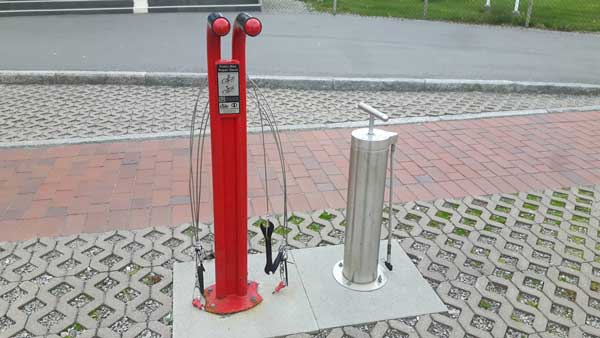 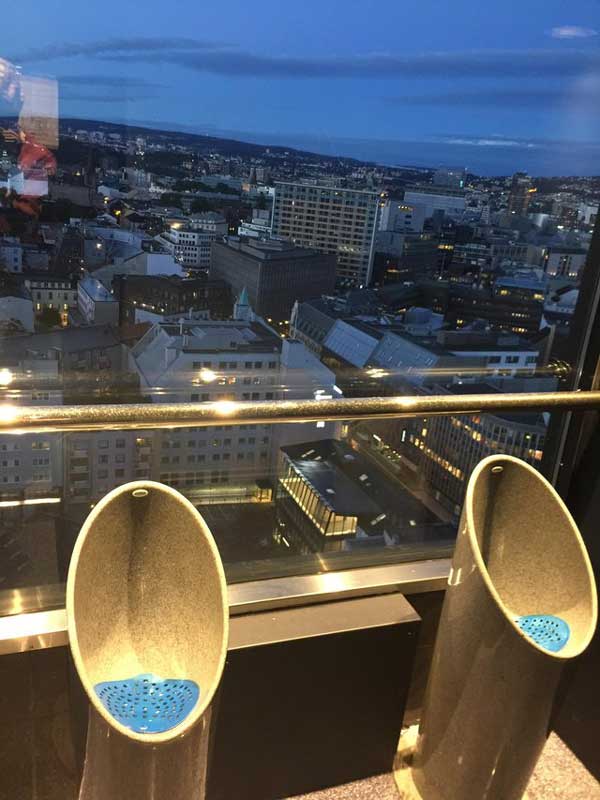 18. In Norway it is mandatory to wear seat belts on public transportation. 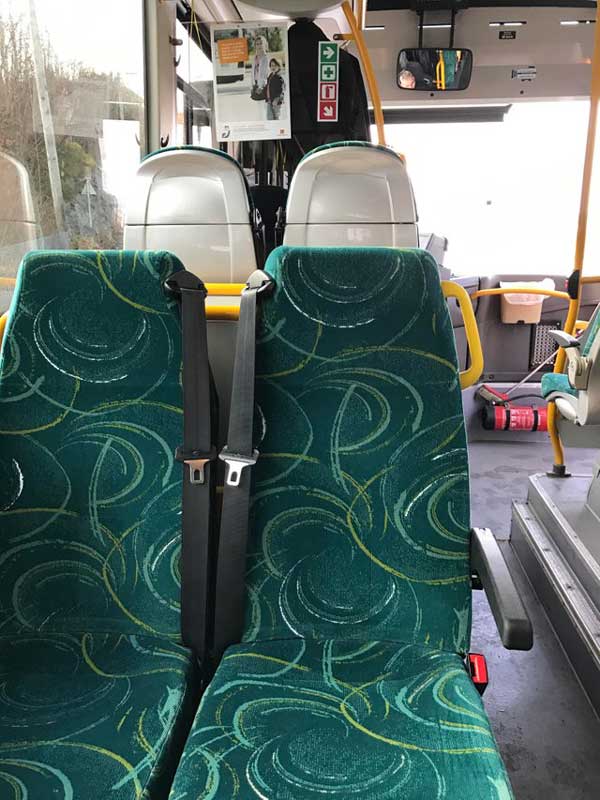