18 Unlucky People Who Are Having A Really Bad Day 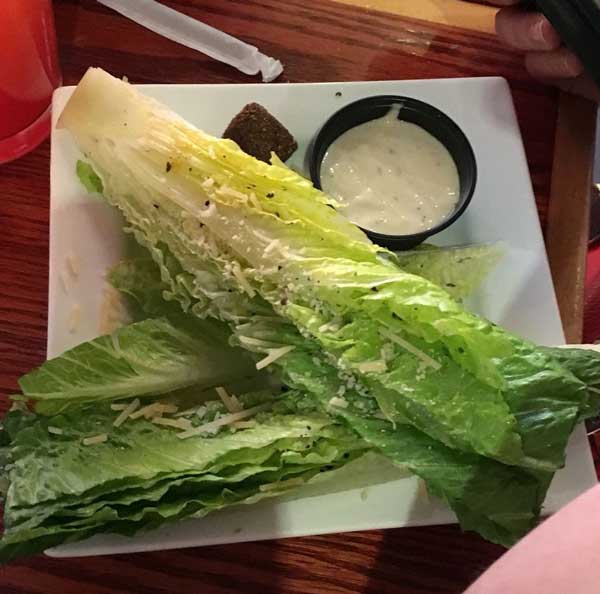 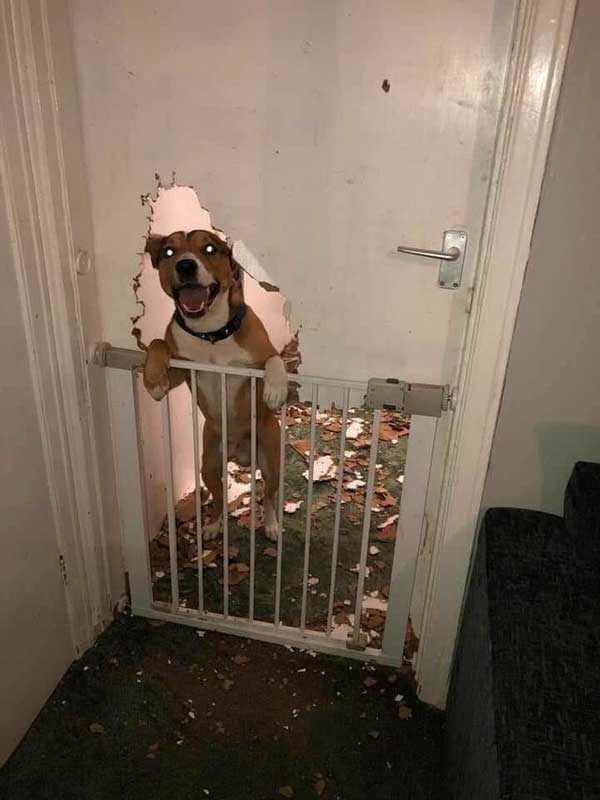 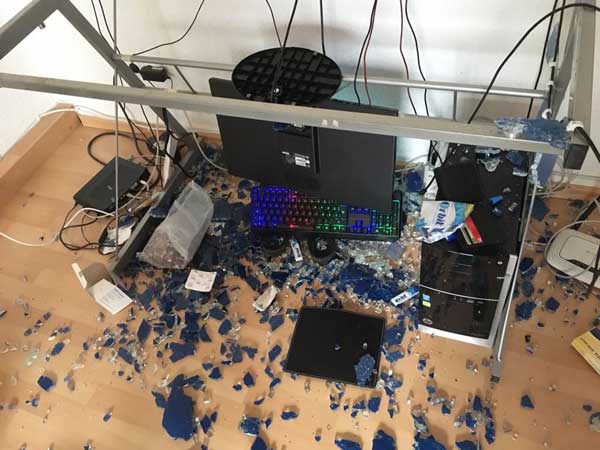 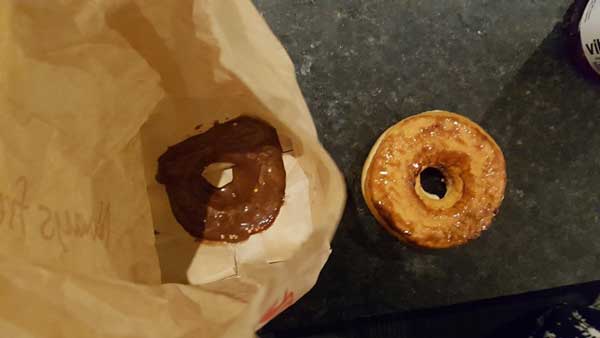 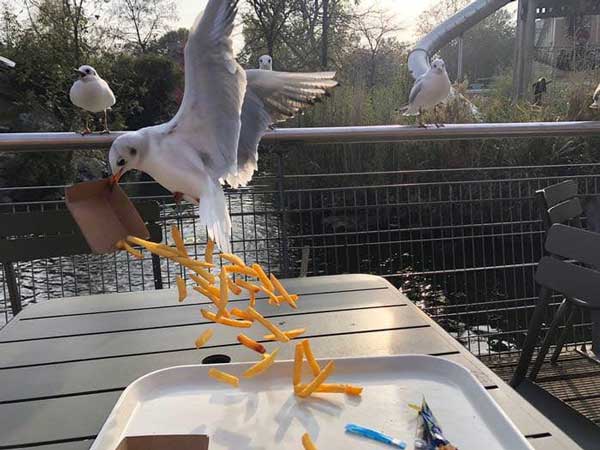 6. A squirrel set up shop under the hood of my van. 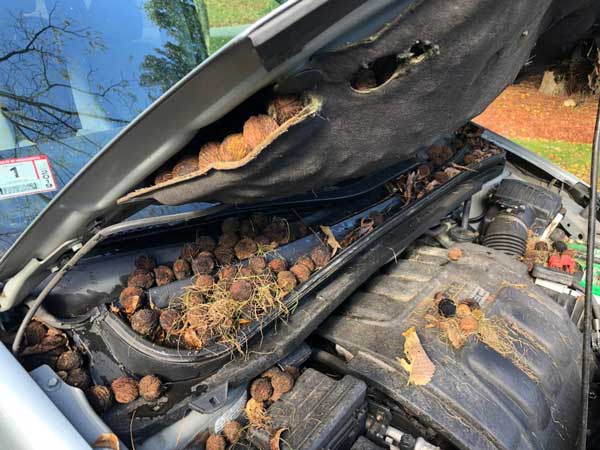 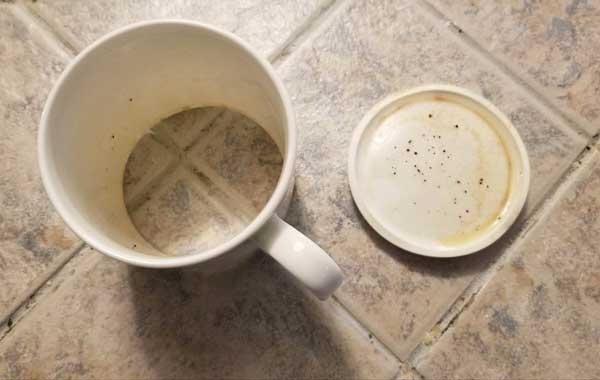 8. My coworker told me that everyone dressed up at my office. Now I’m the only douchebag dressed like Captain Kirk amongst khakis and polo shirts. 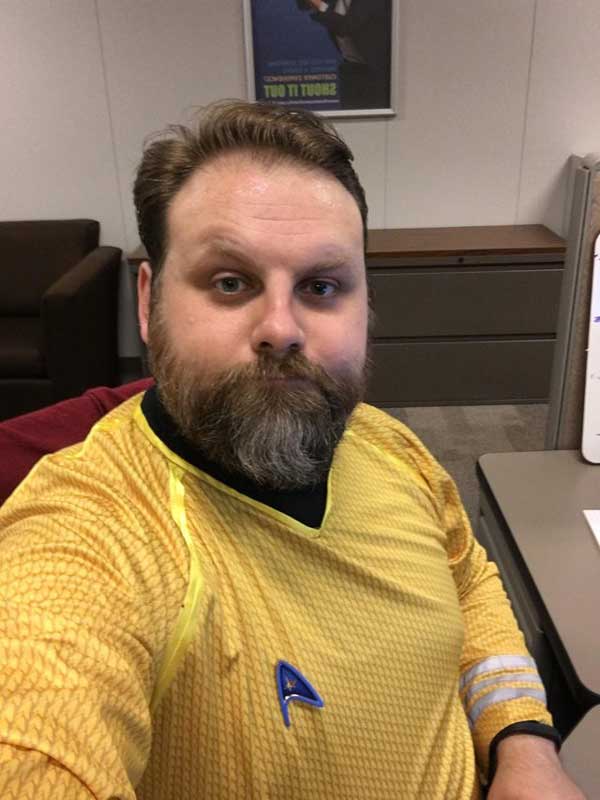 9. When a cat decides to make some changes 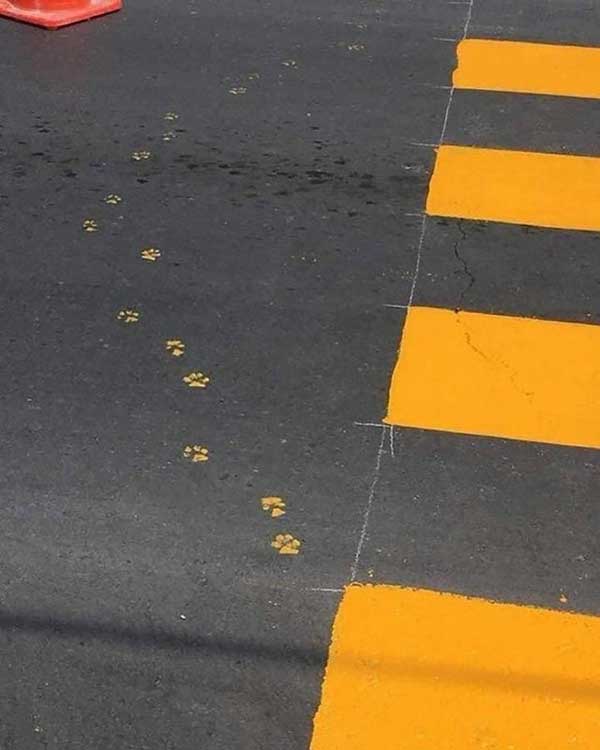 10. My oven exploded after i wanted to cook chicken… 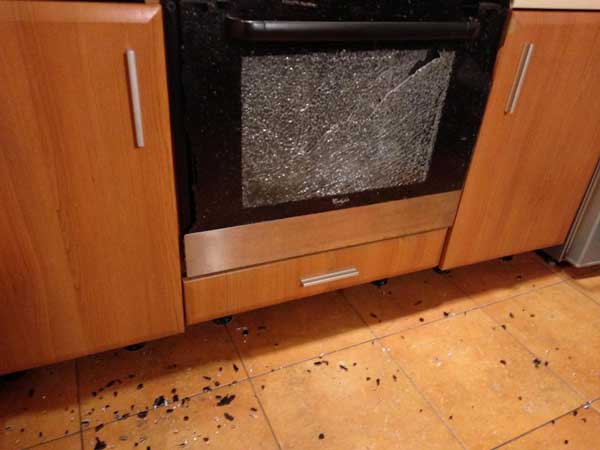 11. Wife thought the skillet would be a little bigger 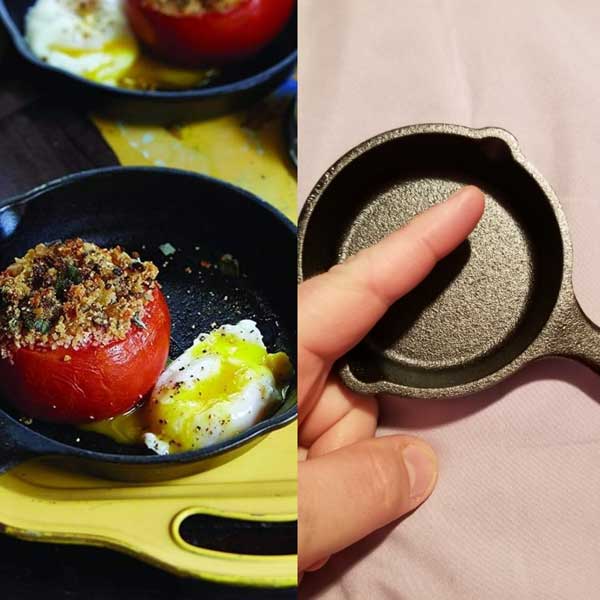 12. My boyfriend tried opening one can of corn originally for dinner… had high hopes opening the second… and had a damn near mental breakdown by the third. 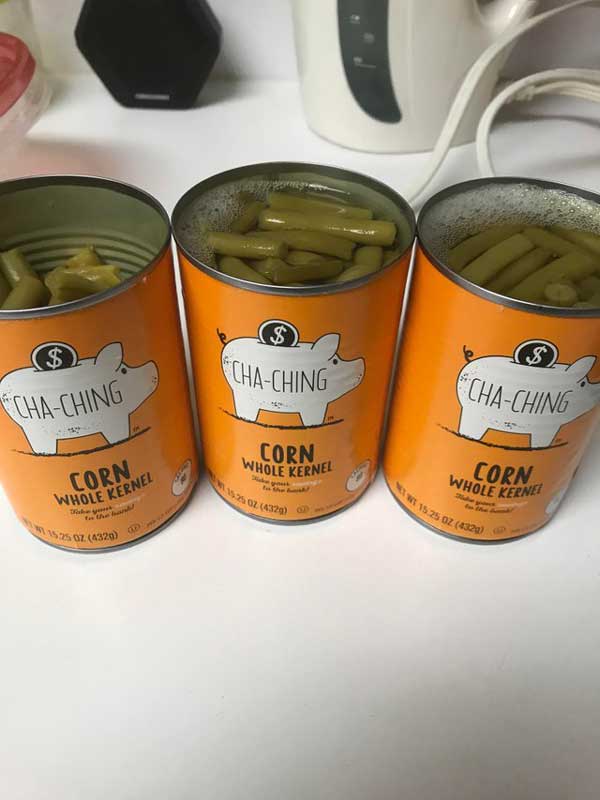 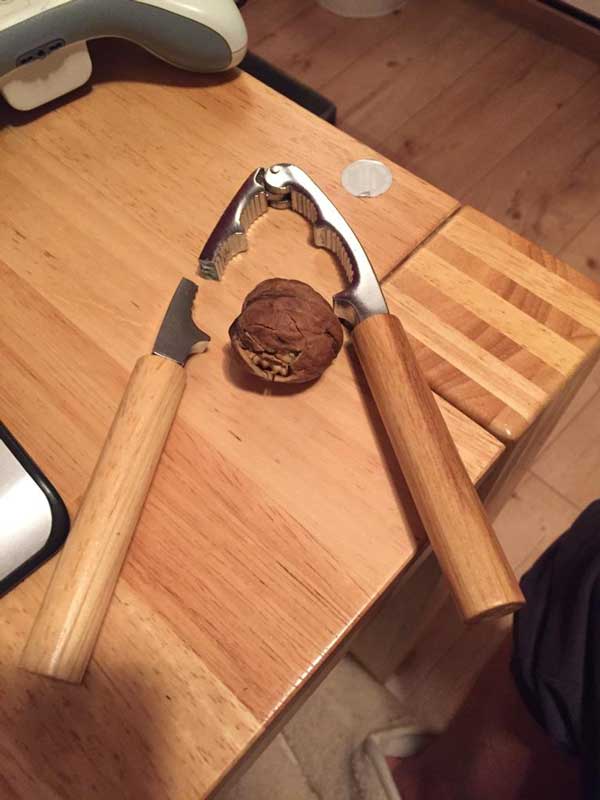 14. There is a deck box 8 feet away from here for deliveries, but they love to put it in front of the garage door. 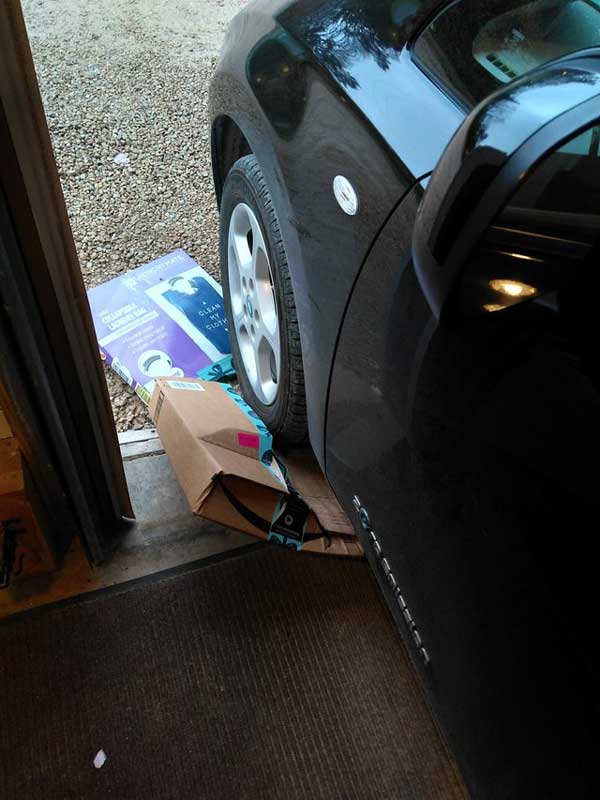 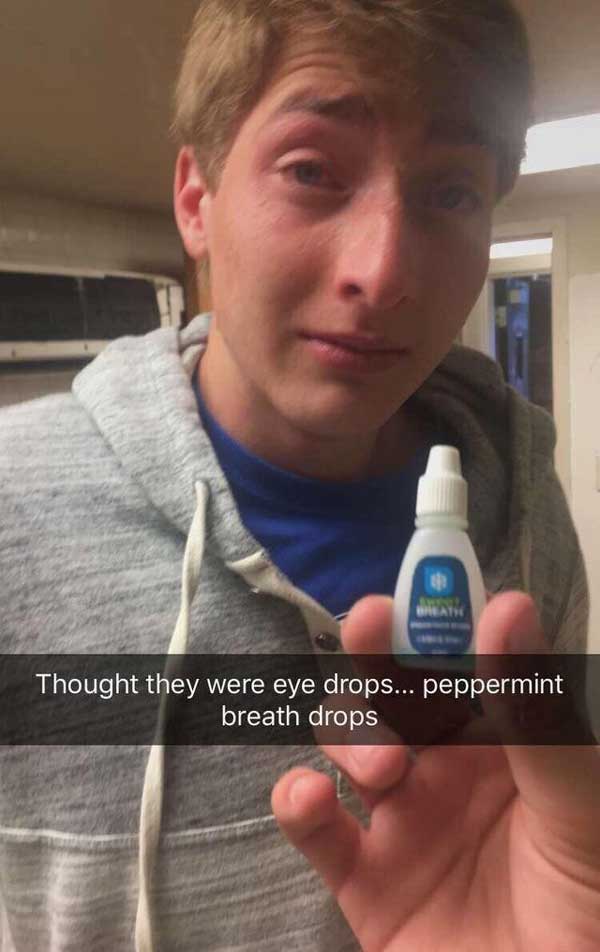 16. I bought a lemon pie for my dad’s birthday and it came like this 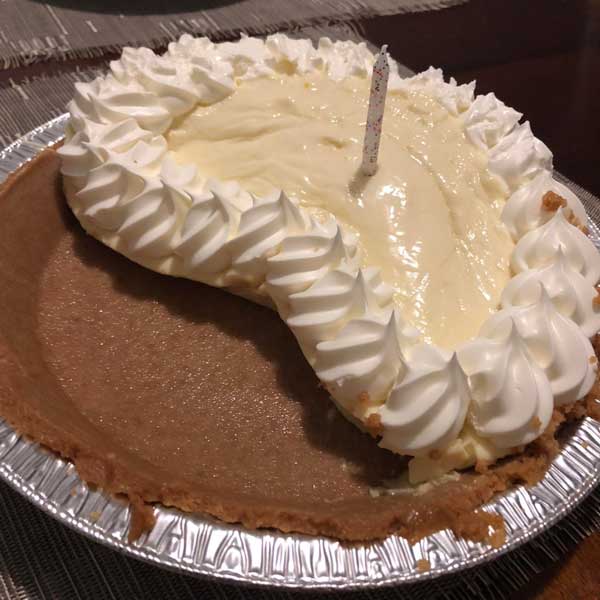 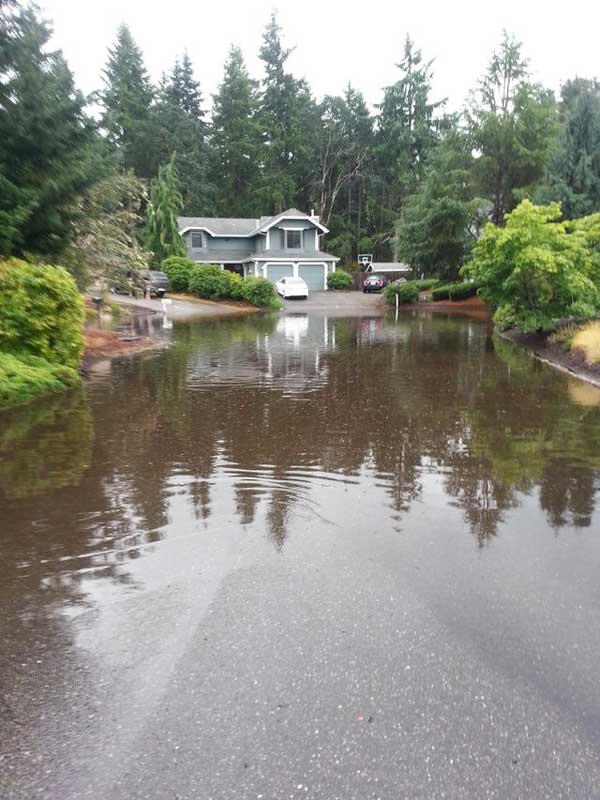 18. My waterproof camera sucked in water and died but left me this last image. 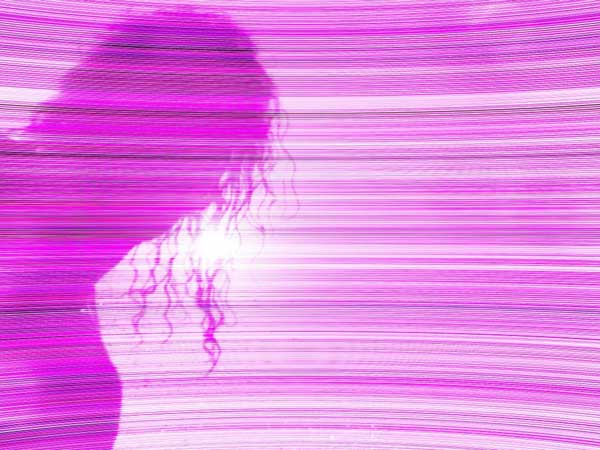 16 Food Pictures That Will Make You Want To Call The Cops
What Are Some Things Men Don’t Tell Women?
Best Fail Compilations By Far
What Events Happened on January 5 in History?