20 People Who Kinda Blew It If We’re Being Honest

1. When you forget to write your review anonymously 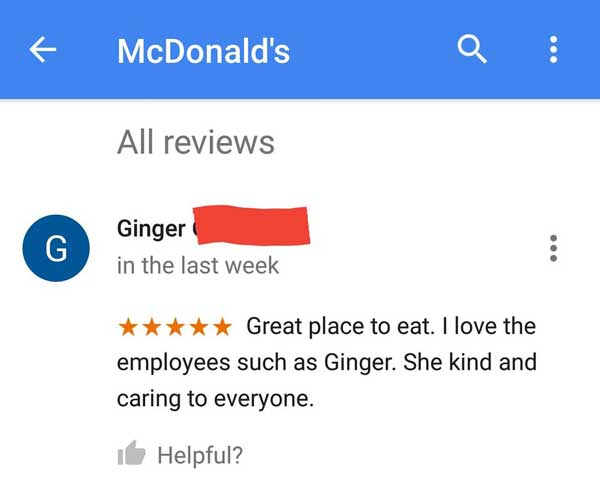 2. This person who parked in what is DEFINITELY NOT a parking space. 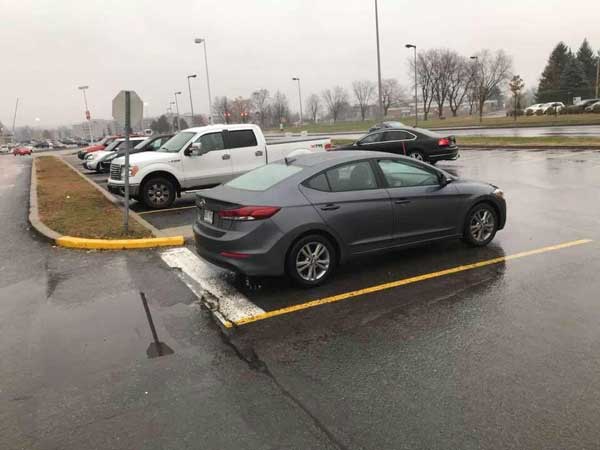 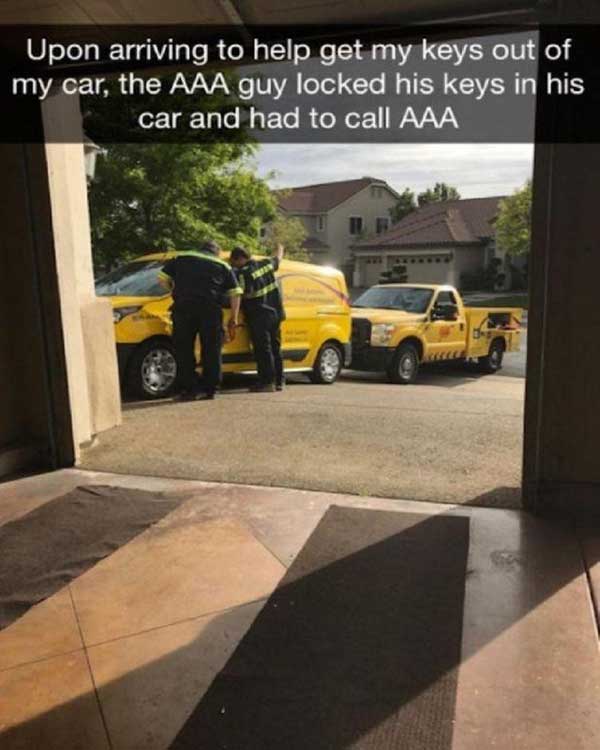 4. This person who has never heard a knock-knock joke before, but still gets points for laughing politely. 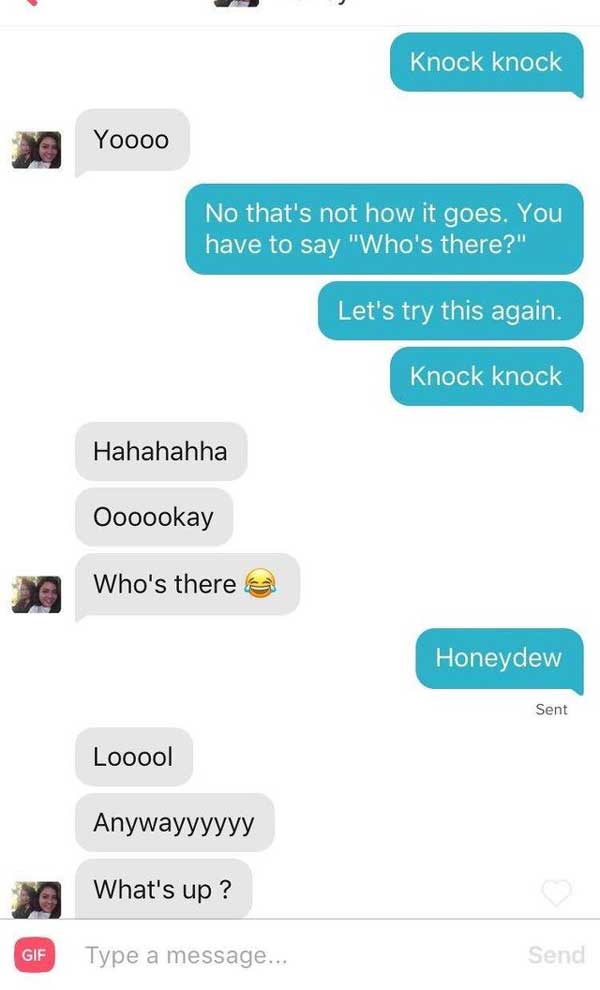 5. This person who loves a little romance. 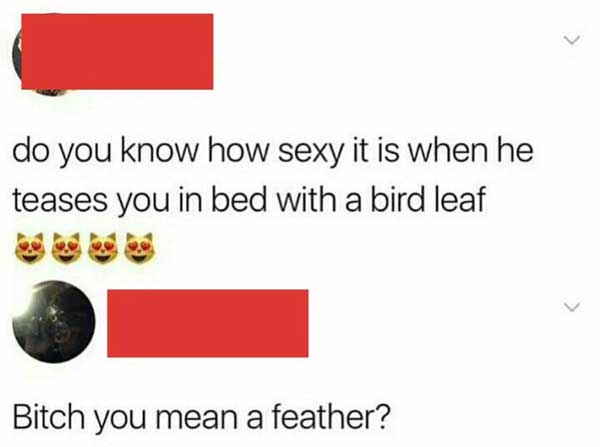 6. I want 4 of those and throw in a dozen Picassos, if you will 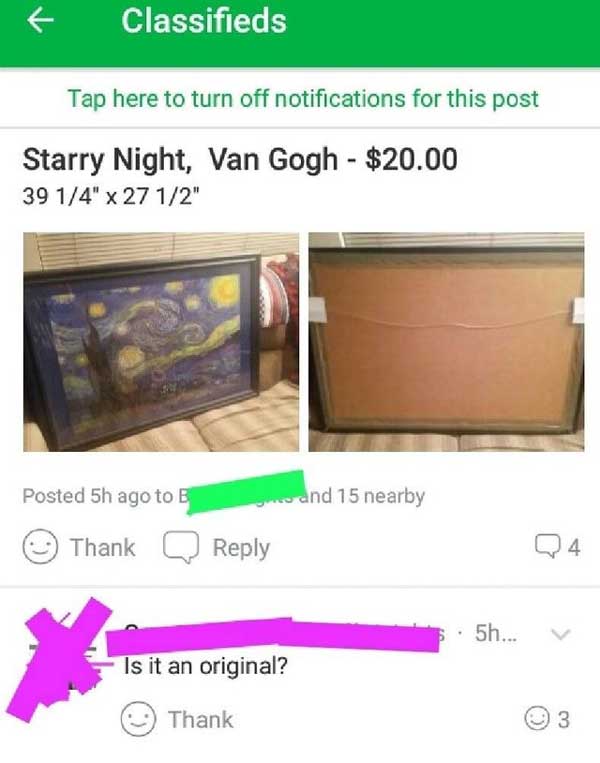 7. This boyfriend who had apparently never heard of “gray” before. 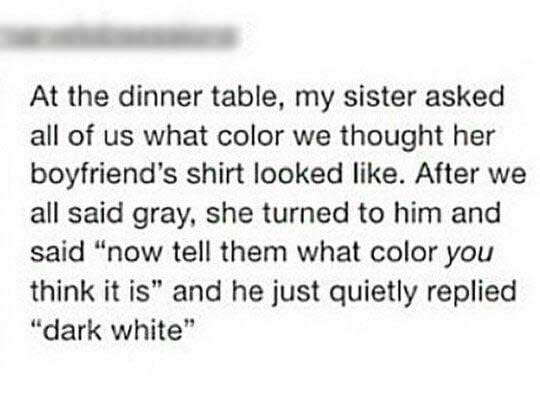 8. This girl who has apparently never done laundry before. 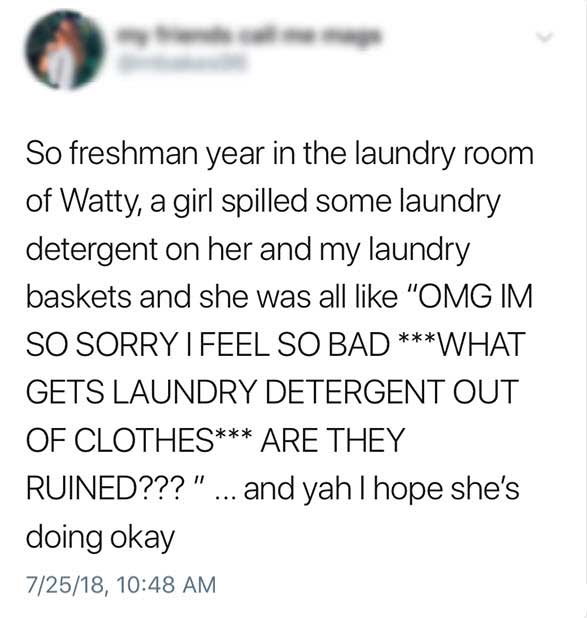 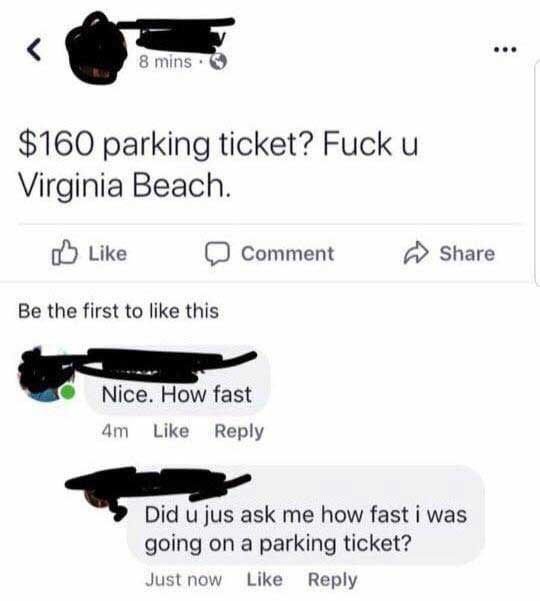 10. This person who tried to own someone online, and promptly got owned themselves. 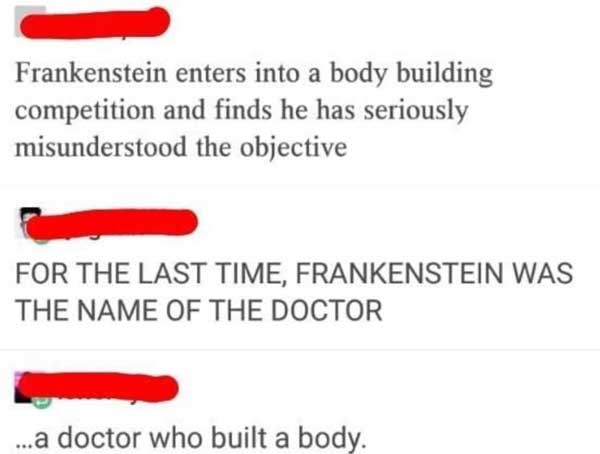 11. This person who doesn’t seem to grasp how phone numbers work. 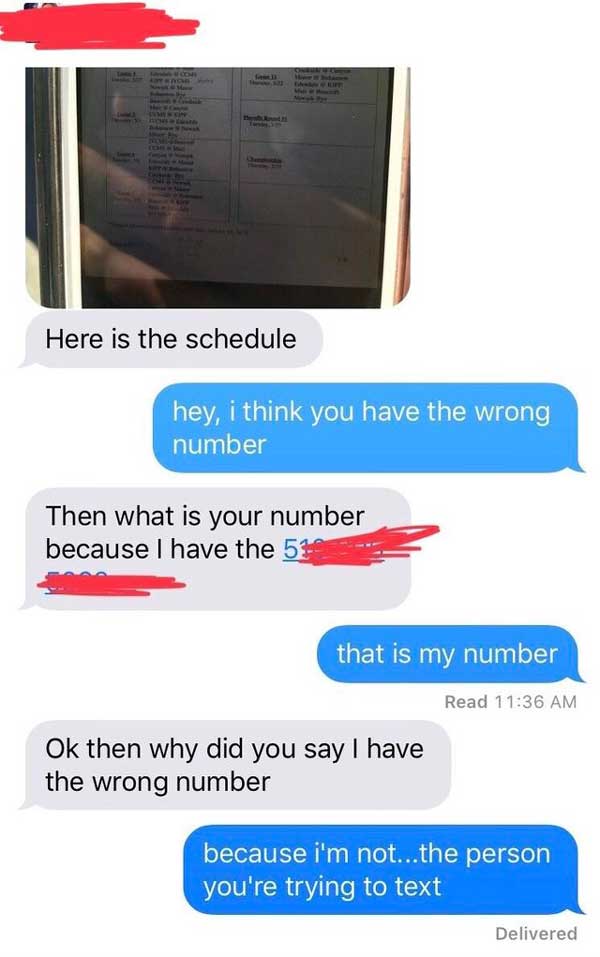 12. Whoever attempted to use their apartment’s washing machine…as a salad spinner. 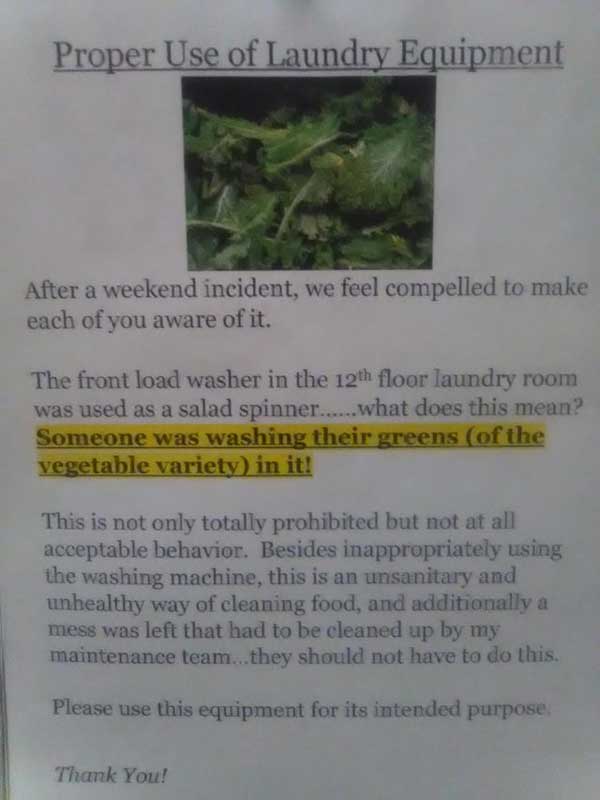 13. This Twitter user who tried to lecture J.K. Rowling on a Harry Potter plotpoint. 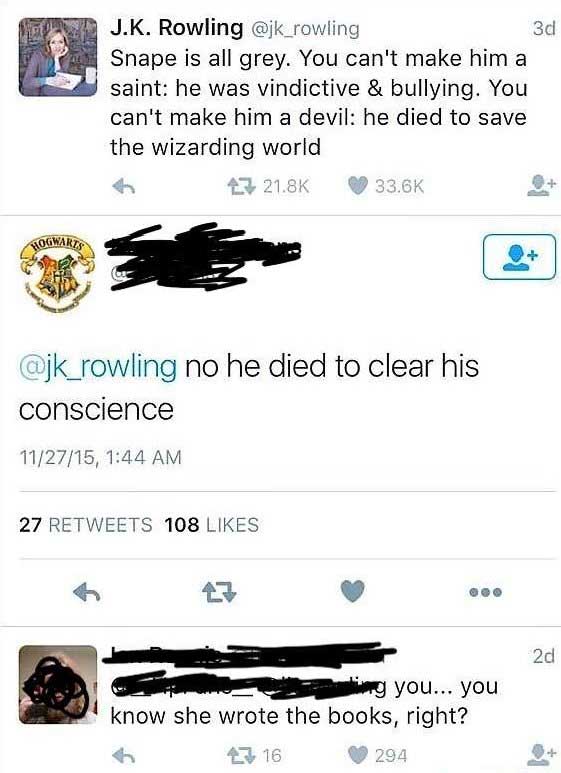 14. My heart hurts for this person 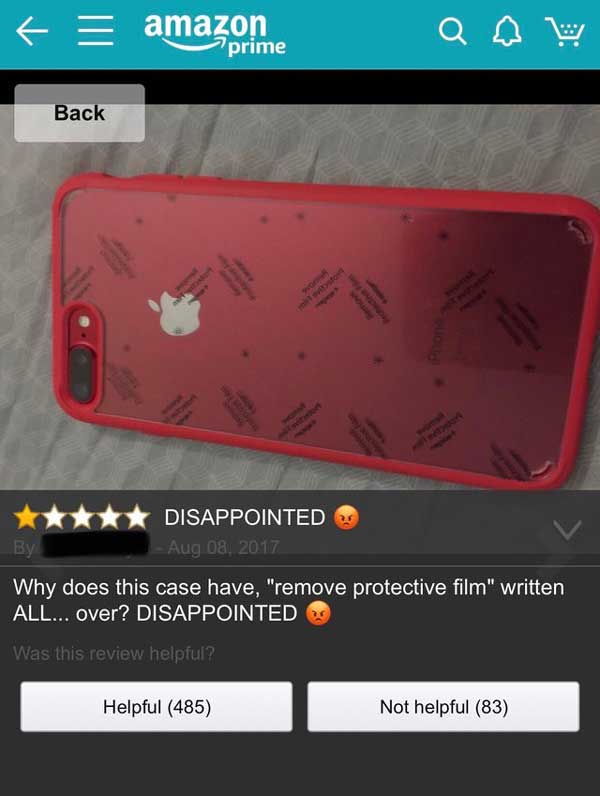 15. This driver who simply could not be bothered to remove the snow from their windshield. 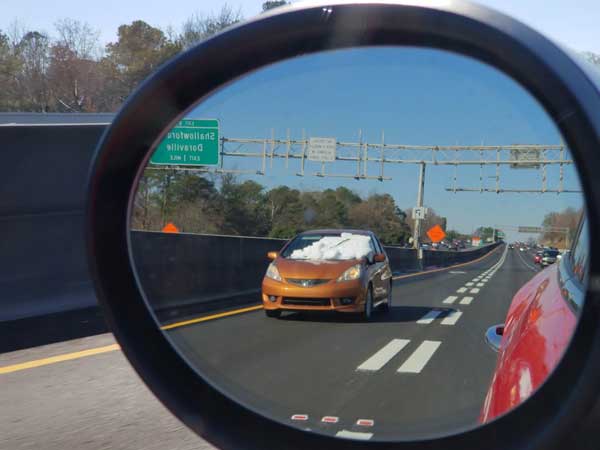 Idiot of the week award goes to this lady
lesstaller / Via reddit.com

16. This Amazon customer who asked if the toy model of Jupiter came in a “life-size” version. 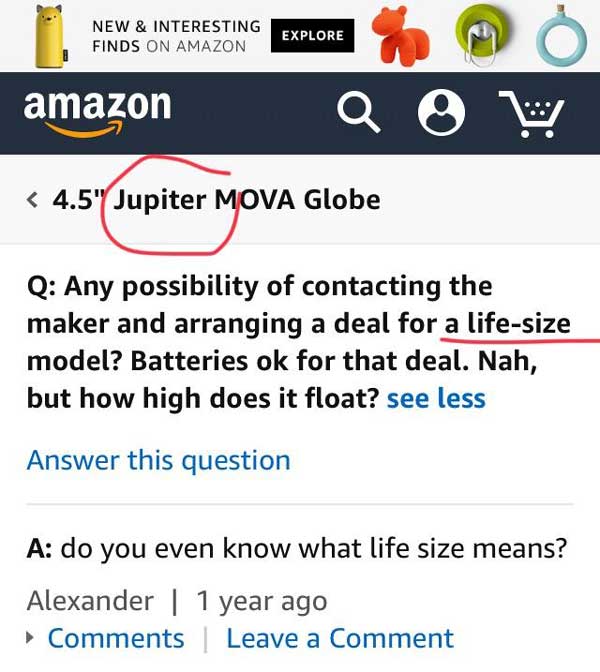 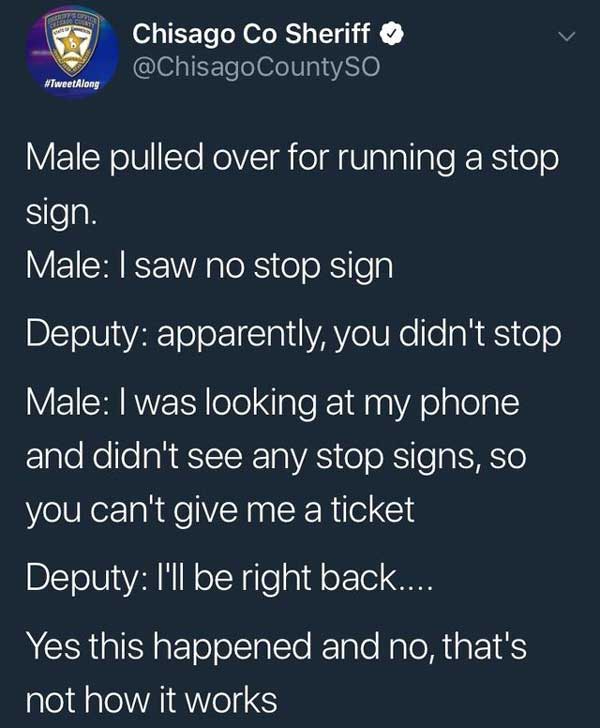 18. This woman who used a Swiss army knife to open a wine bottle, apparently unaware that the tool actually has a corkscrew on it. 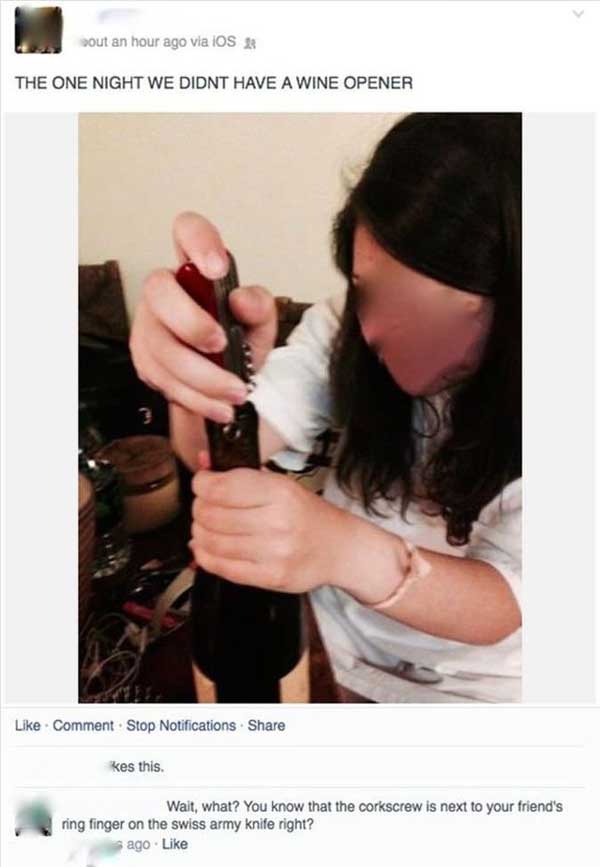 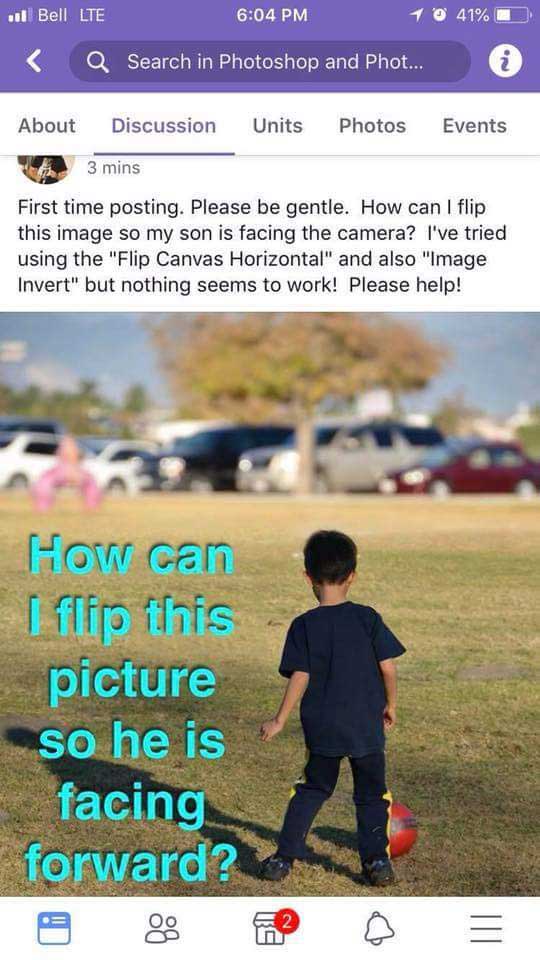 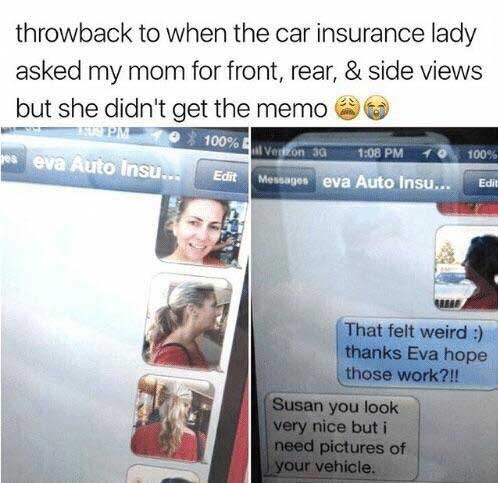 How to end an argument in merely five words
15 Totally Funny Wife Fails That Are Also Really, Really Uncomfortable
Bananas Are Slightly Radioactive
12 Roommates Who Were Either Really Great Or Really Terrible