16 Avengers Memes That As Adorable As They Are Funny

I choose to believe that the Avengers are real and all of these actually happened.

1. I could absolutely see this happening at Loki’s funeral 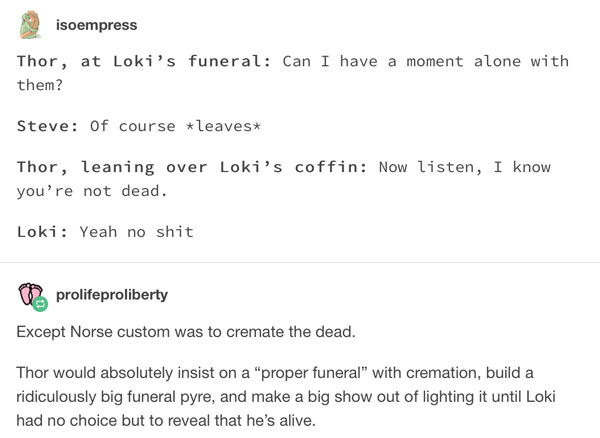 2. And Black Widow would definitely respond to the “Batman Principle” like this

3. Have you noticed how many of these superheroes are animal-themed? 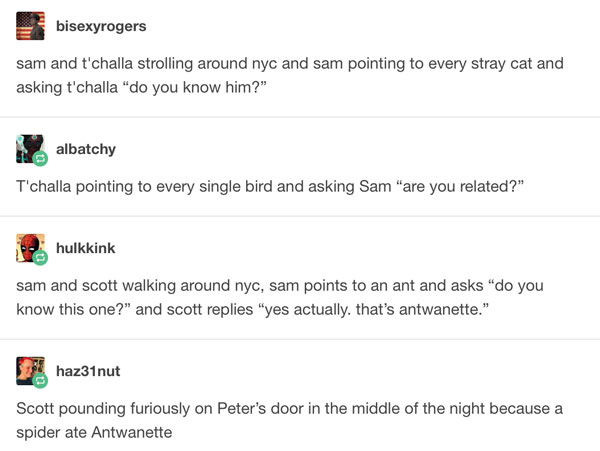 4. Peter would absolutely geek out about Bruce

5. And this really makes you wonder

6. This Brooklyn Nine-Nine quote works perfectly for Peter and Cap and I fully believe this happened

7. This is a perfect rundown of which Avengers would/wouldn’t get Gen Z humor 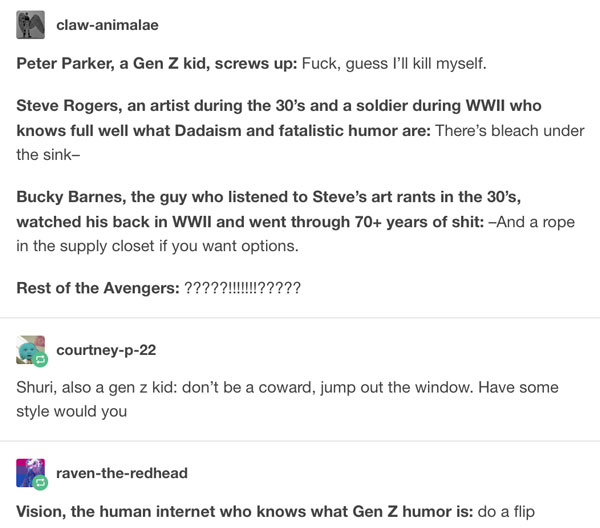 8. Pretty sure Thor was being the best brother during Ragnarok 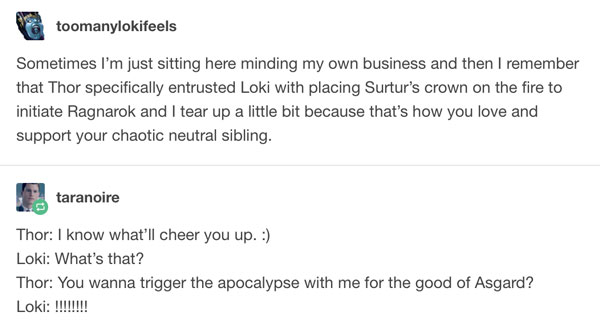 9. Peter would’ve been super excited about his own death, I bet 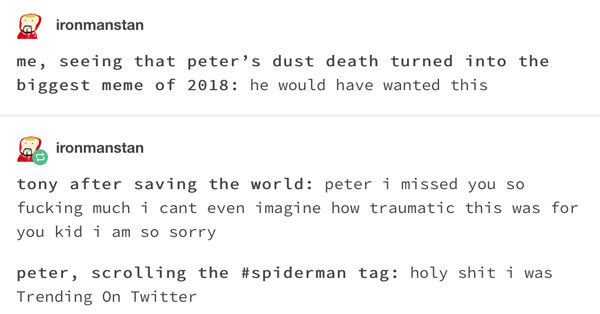 10. Poor Doctor Strange probably has to deal with this a lot 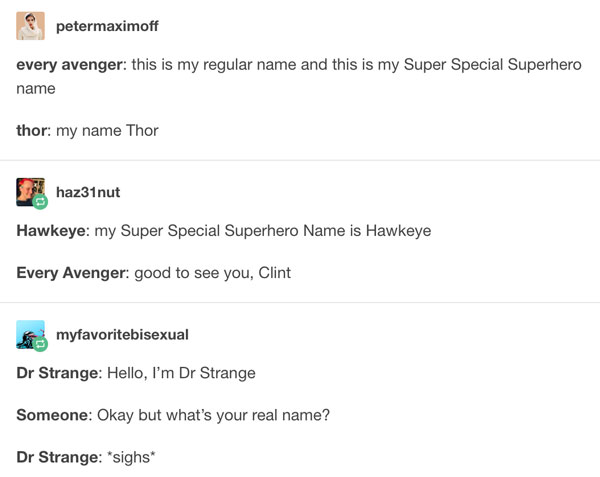 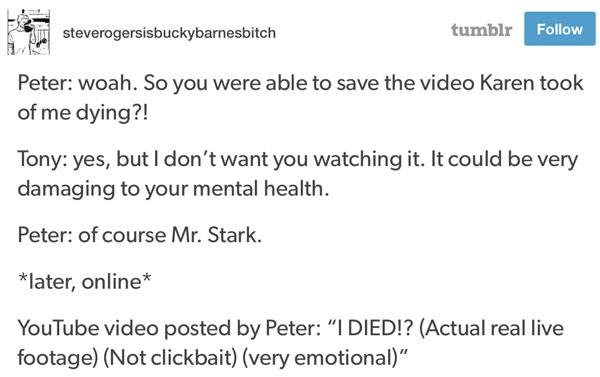 12. This undoubtedly happened on Thor’s ship on the way to Earth 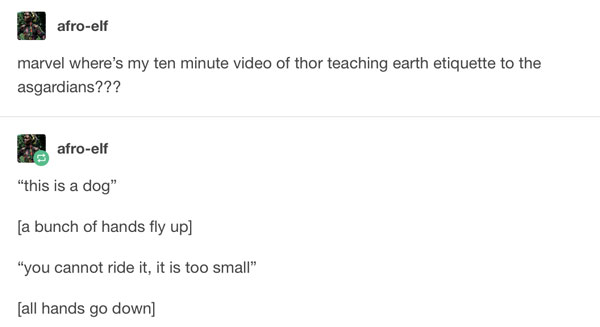 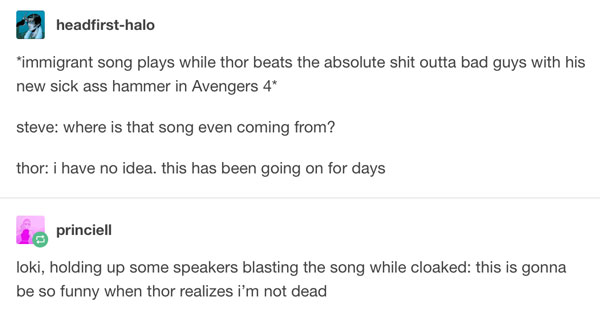 15. We haven’t really seen the extent of Peter’s superpowers 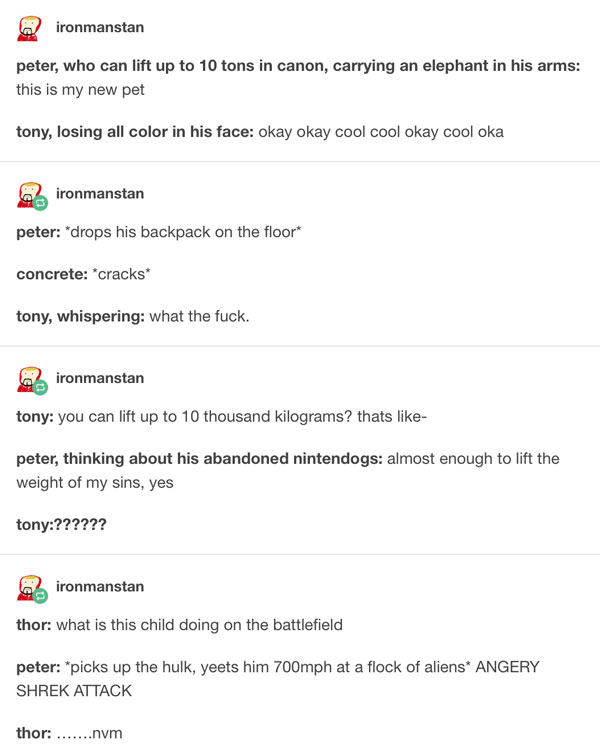 16. And finally, this is how the reunion SHOULD have gone 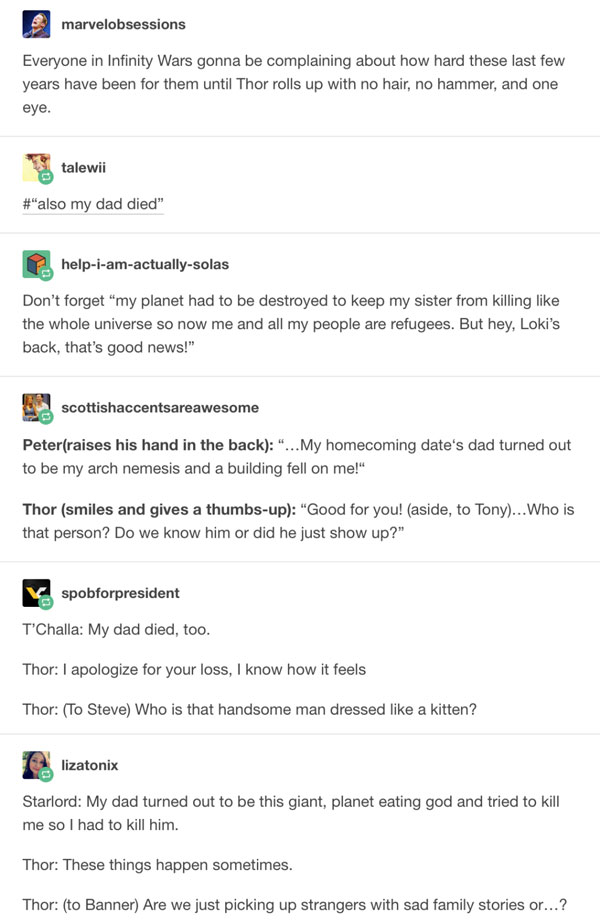