20 People Who Just Want To Watch The World Burn

1. Maybe she was facing the seat the whole time. 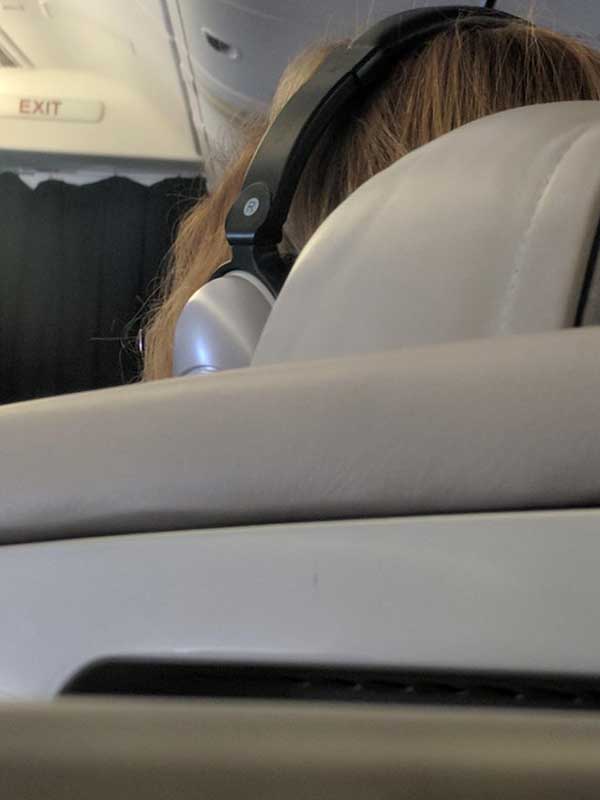 2. The unholy proprietors of this ATM. 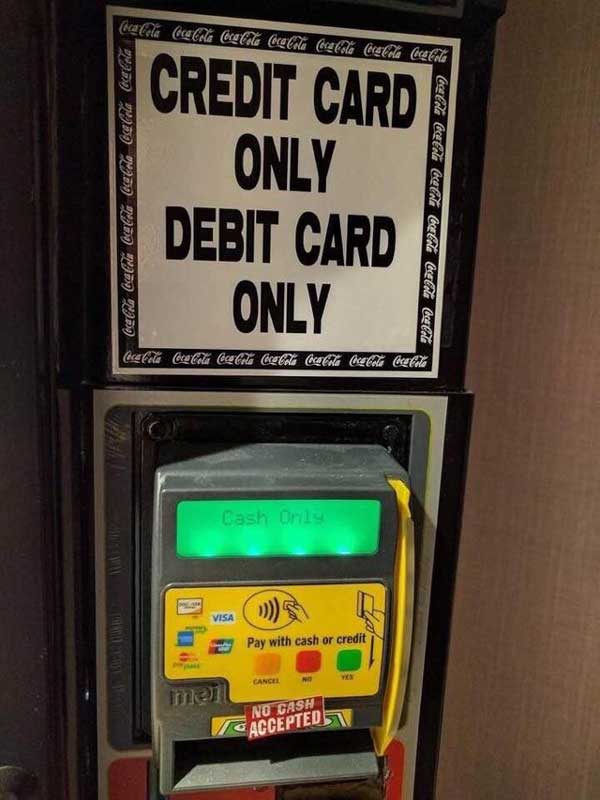 3. The dangerous maniac who designed these labels. 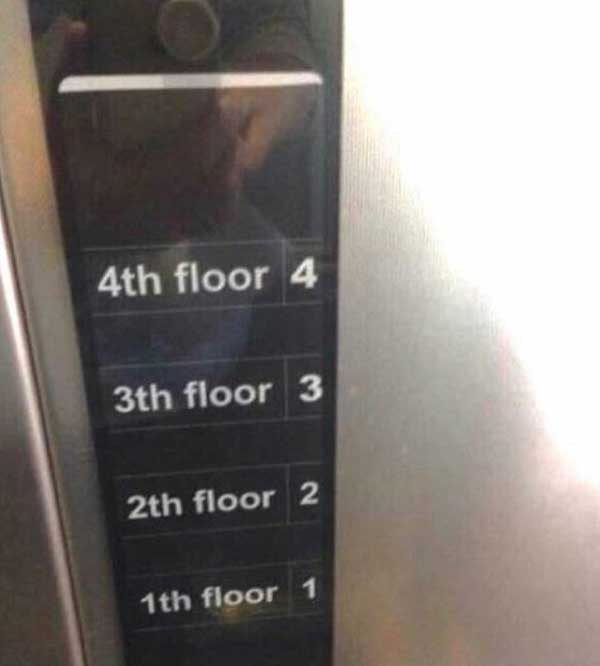 4. The devil-worshipper behind this T-shirt. 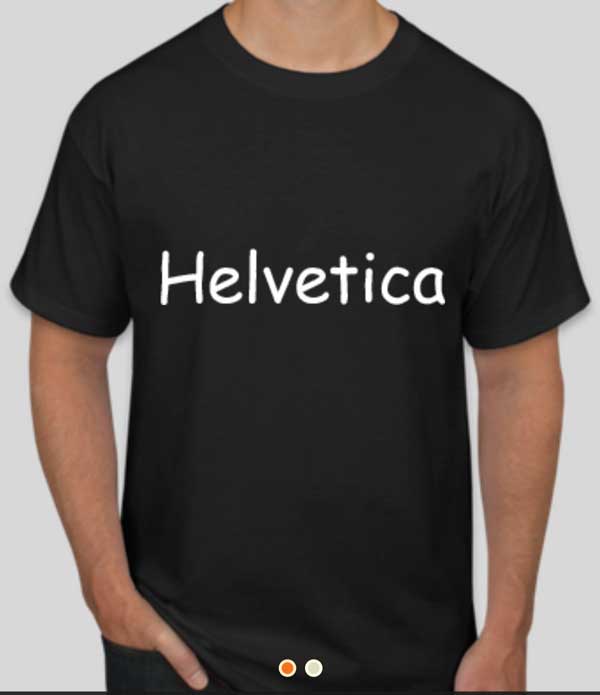 5. The remorseless monster who was asked to buy ketchup and mayo for the apartment. 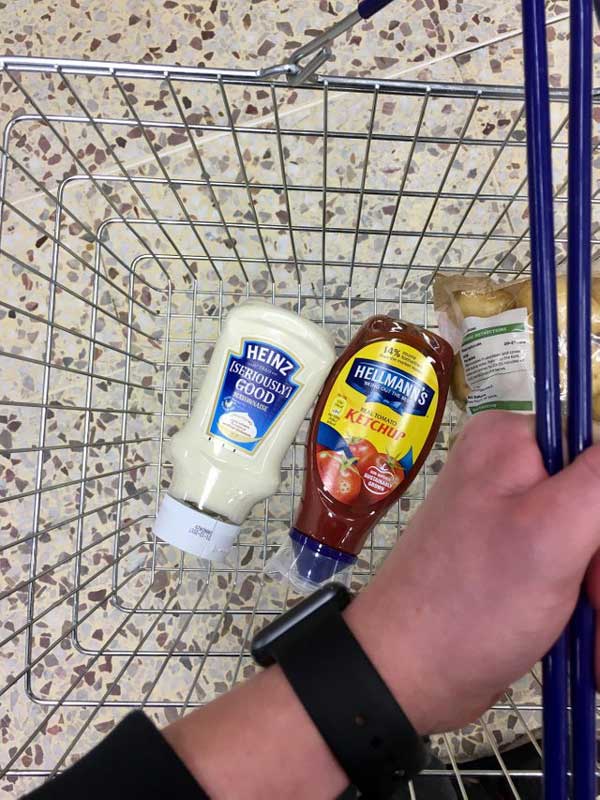 My flatmate asked me to buy her ketchup and mayo but some men just want to watch the world burn
BrunoZub / Via reddit.com

6. The villainous anarchist who packaged these Harry Potter books. 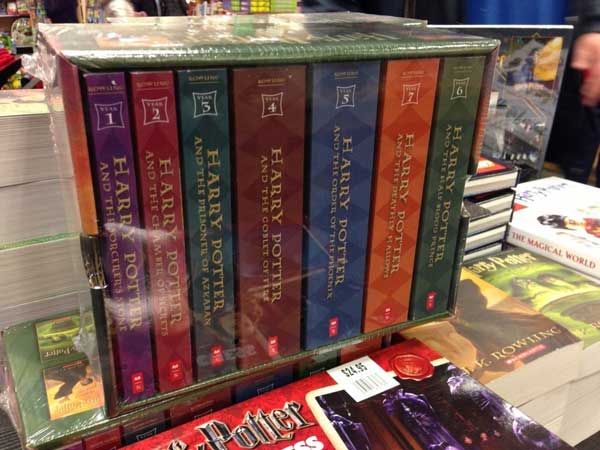 7. The vile misanthrope who invented these plugs. 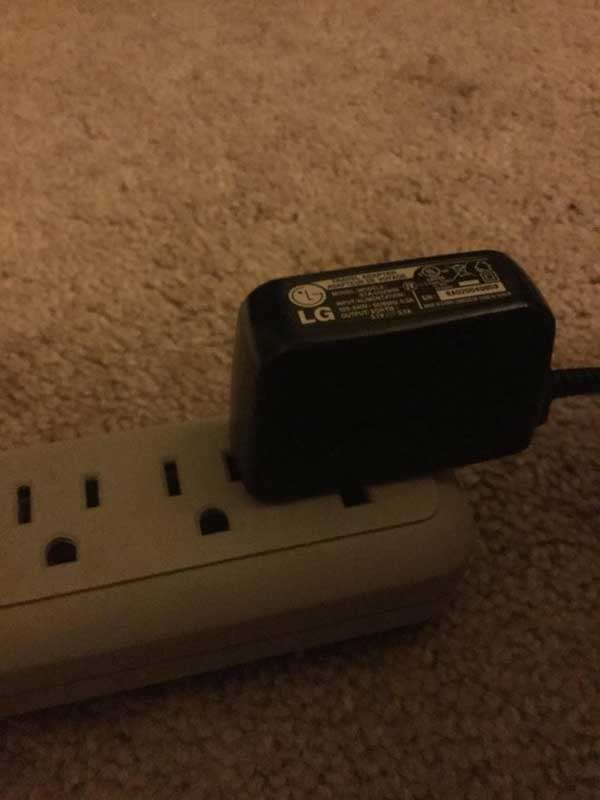 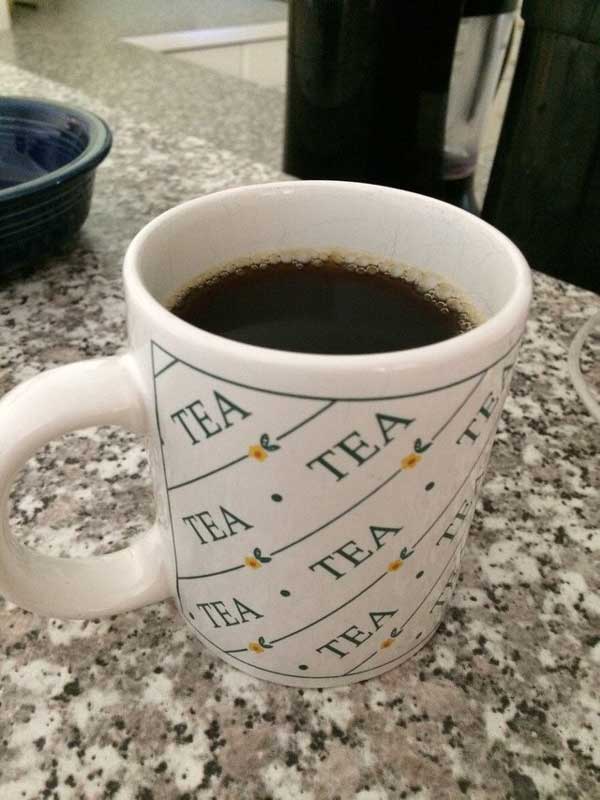 9. The vicious hatemongers at this engraving company. 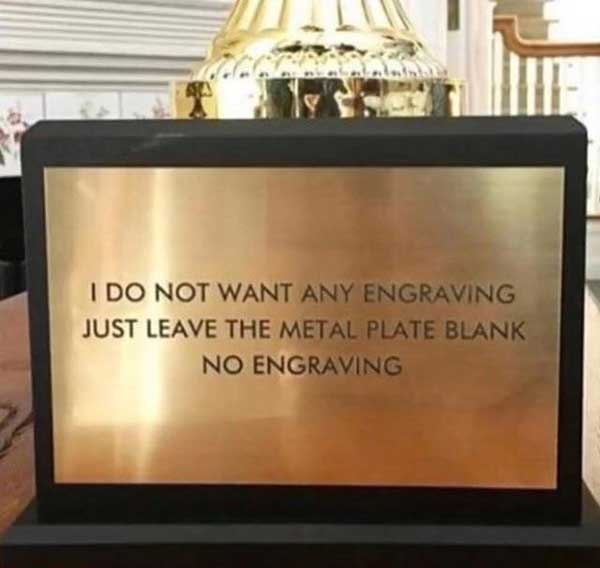 10. The faithless heretic who dares to sully something as beautiful as mac n’ cheese. 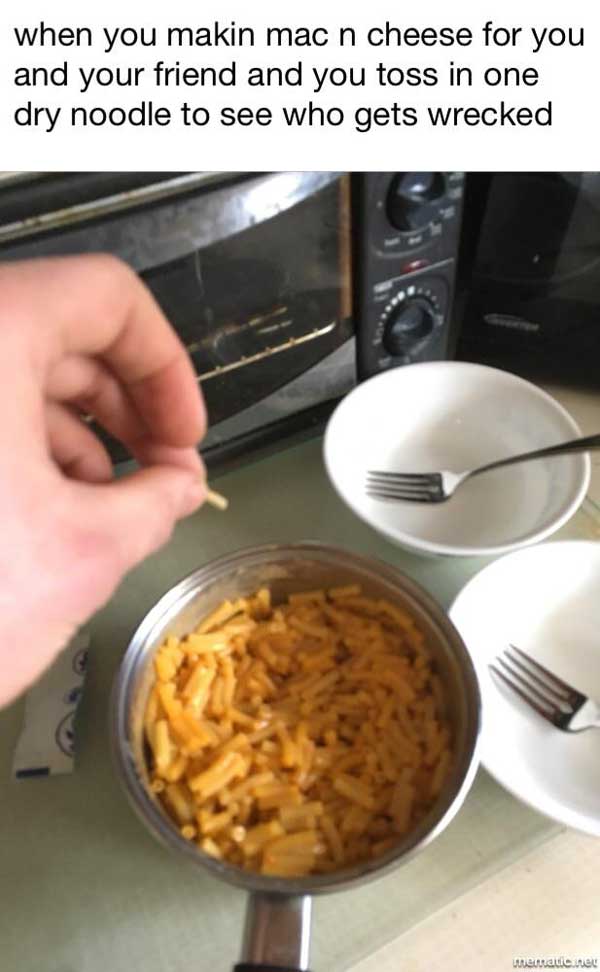 11. The heartless agitator who designed this notebook. 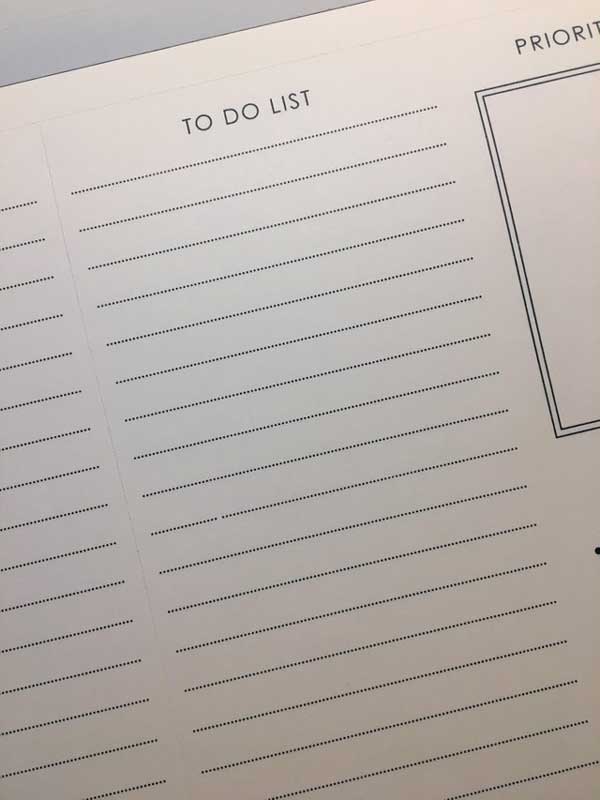 The missing dot on my to do list
frillan / Via reddit.com

12. The criminal mastermind who started this horrific chain of events. 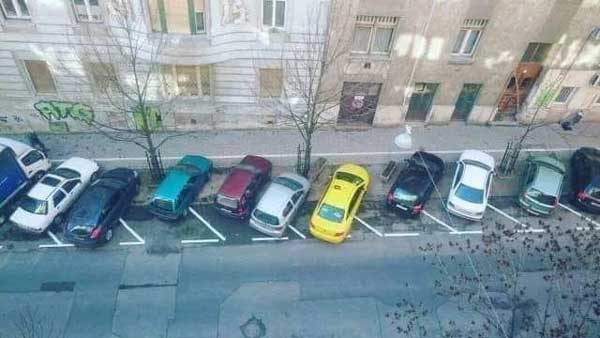 13. The subversive revolutionary who named this dog. 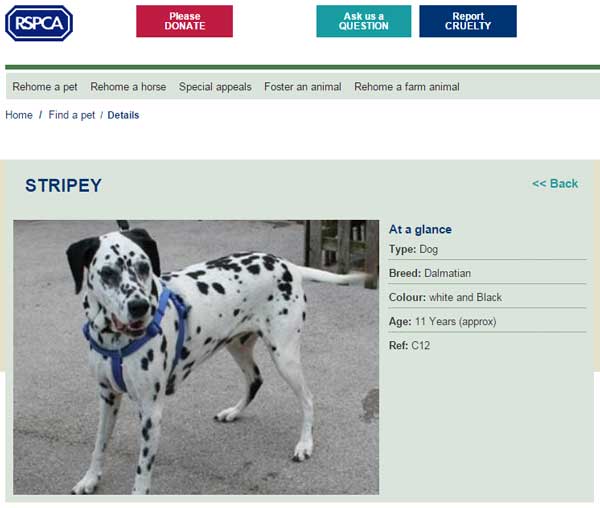 Browsing dogs for adoption. I think we’ve found the one.
Wordhewer / Via reddit.com 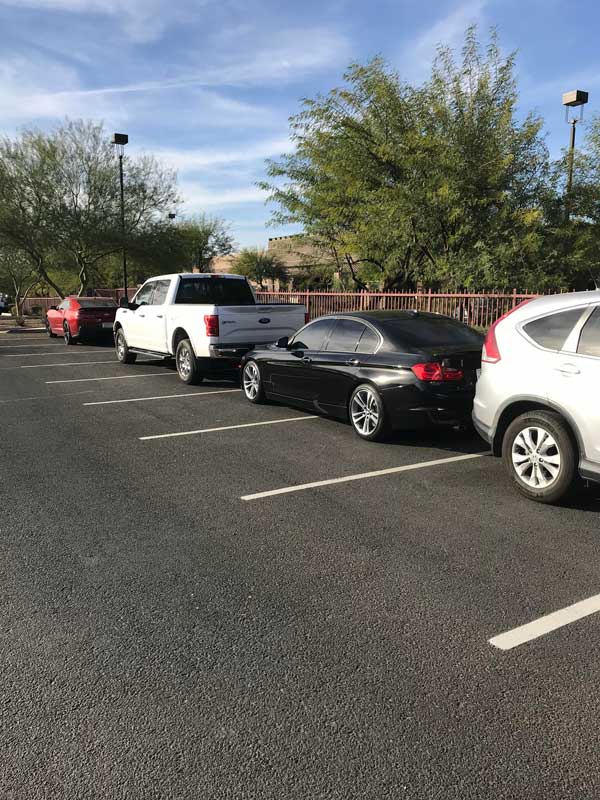 15. The hellion who tiled this floor. 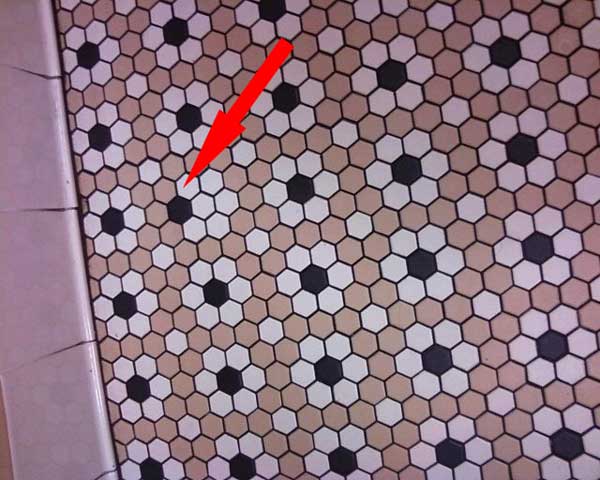 16. The hateful criminal who wrote this copy. 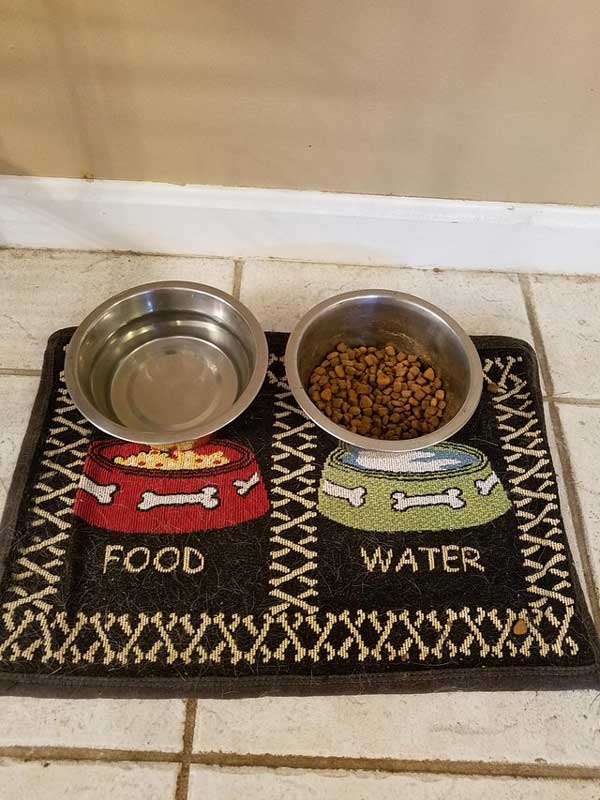 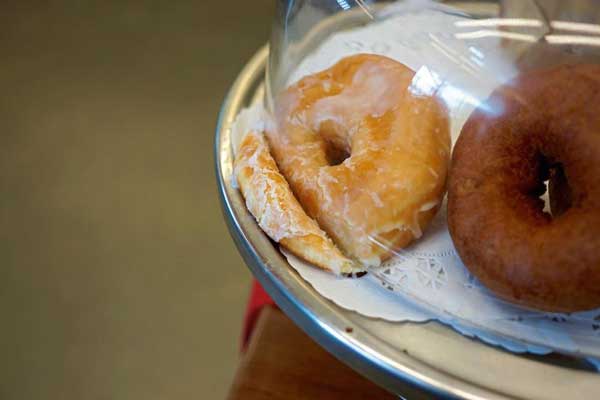 19. The malevolent wretch who installed this tactile paving. 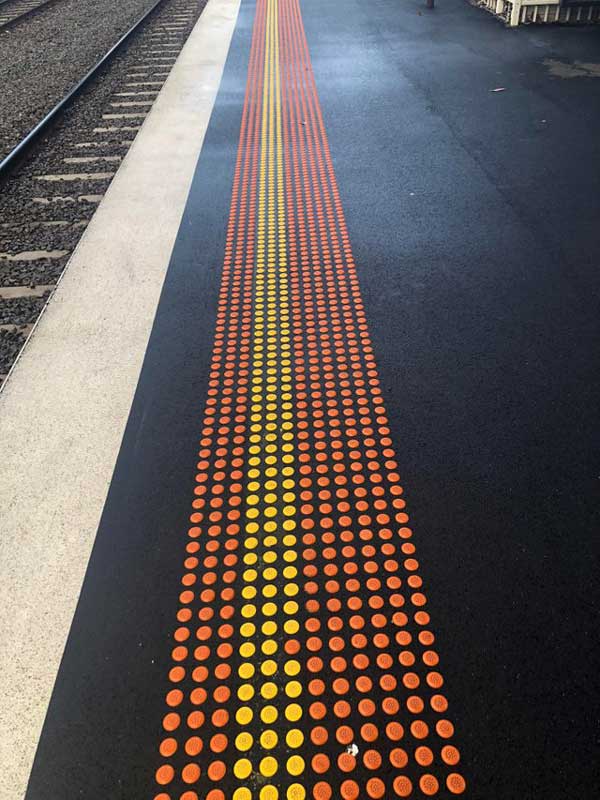 20. The folks over at Advanced Parking Solutions. 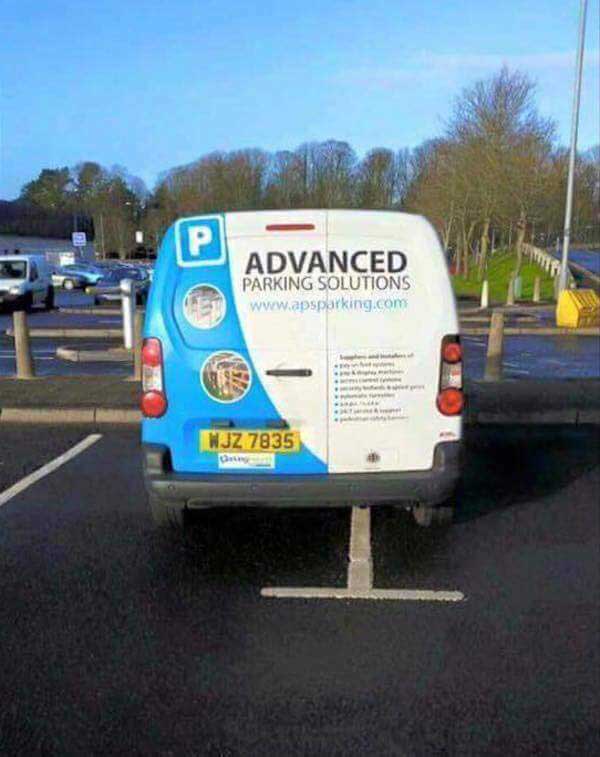