14 Times People Didn’t Get The Vacation They Dreamed Of

1. When this outdoor pool looked a little different from what was shown in the pictures 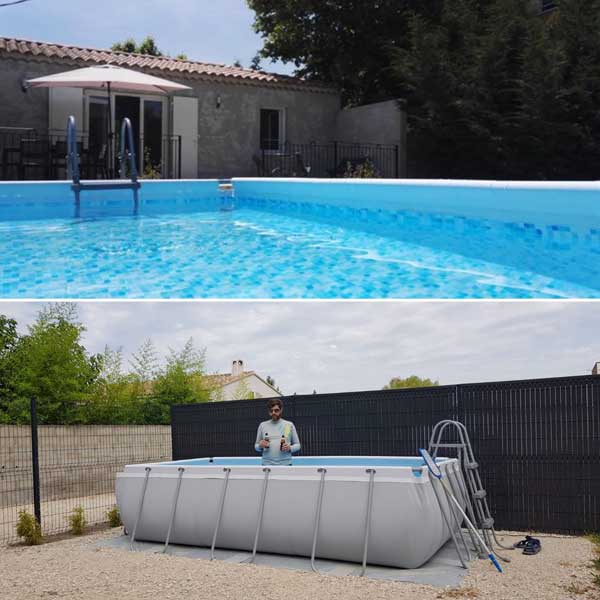 2. When this group of lads were expecting a slightly bigger pool table 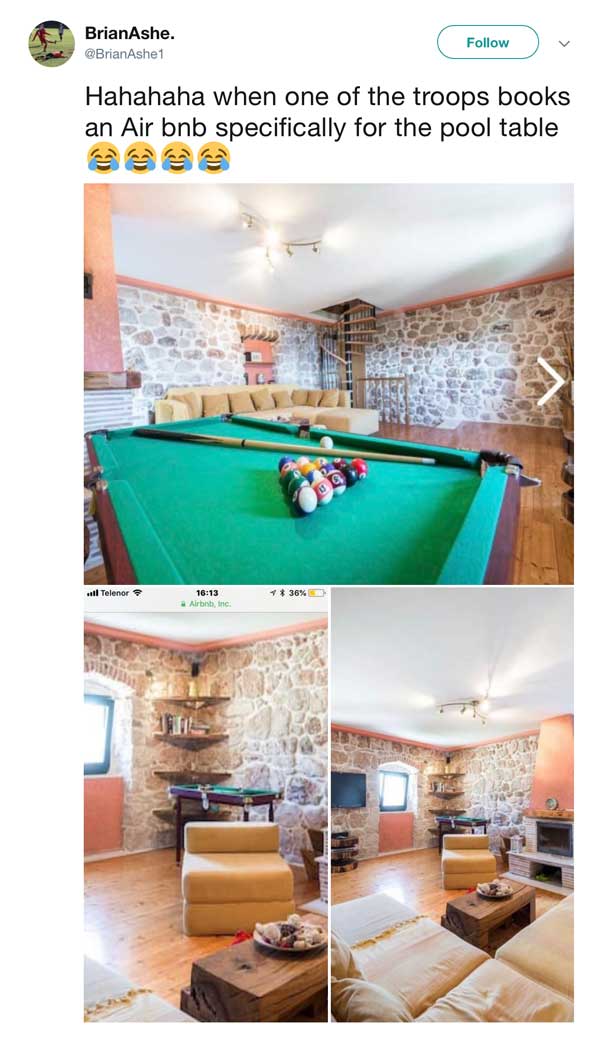 3. Guess I won’t be reaping that Norway scenery karma 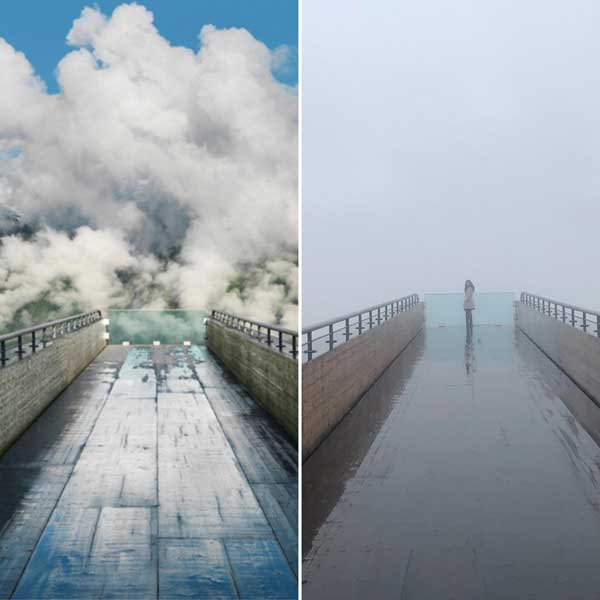 4. When this apartment’s listing technically told the truth 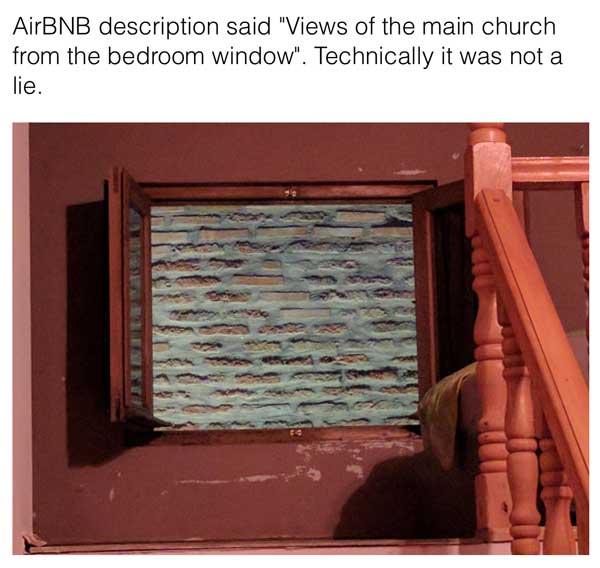 5. And when this location’s balcony was a little less than desirable 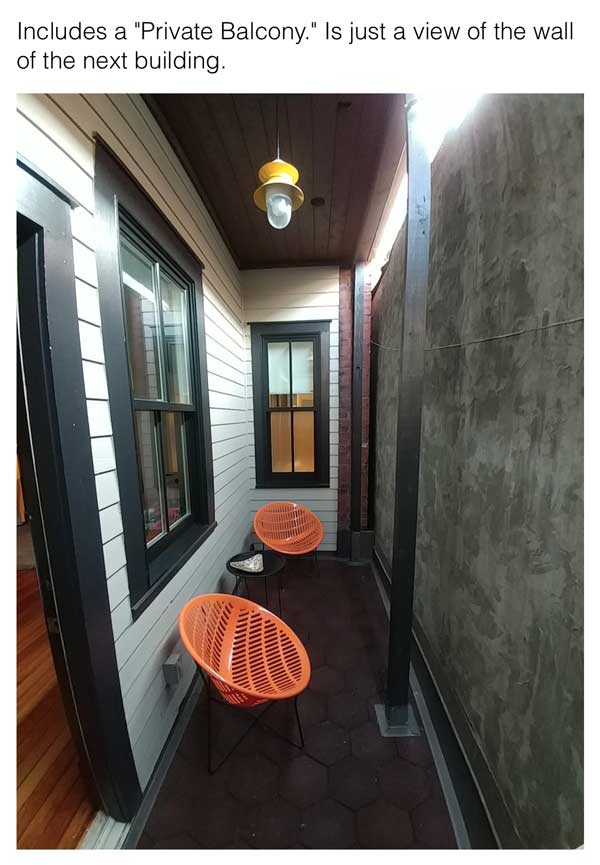 6. My vacation in Rio and seeing the Cristo. 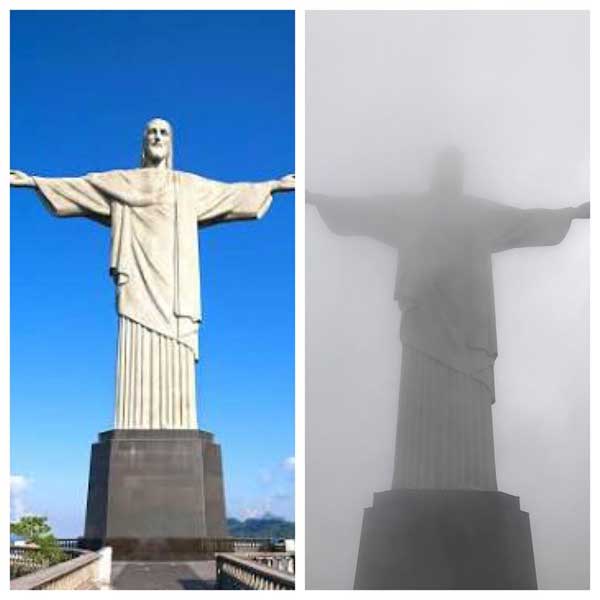 7. When this hotel’s pool looked a lot less glamorous in real life 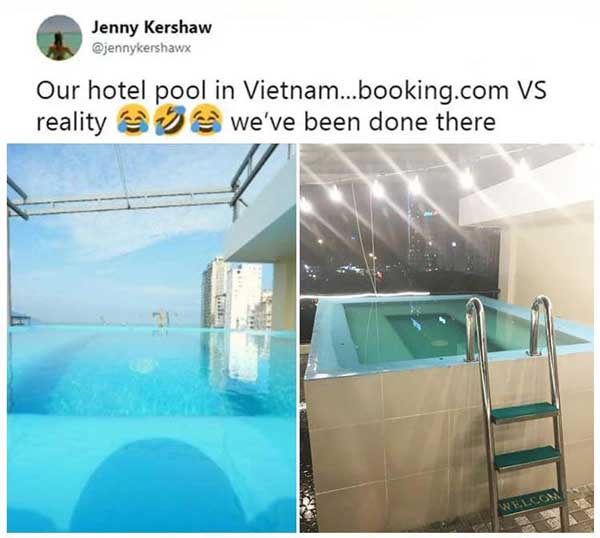 8. And when this location took advantage of forced perspective

9. When you go to a scenic overlook but you’re in a cloud 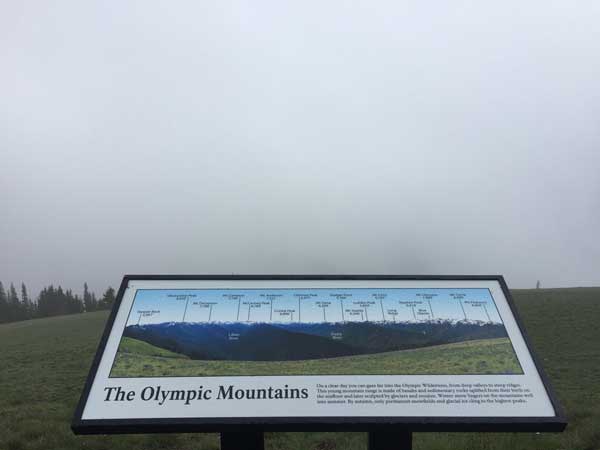 10. Seriously, clouds are the worst. 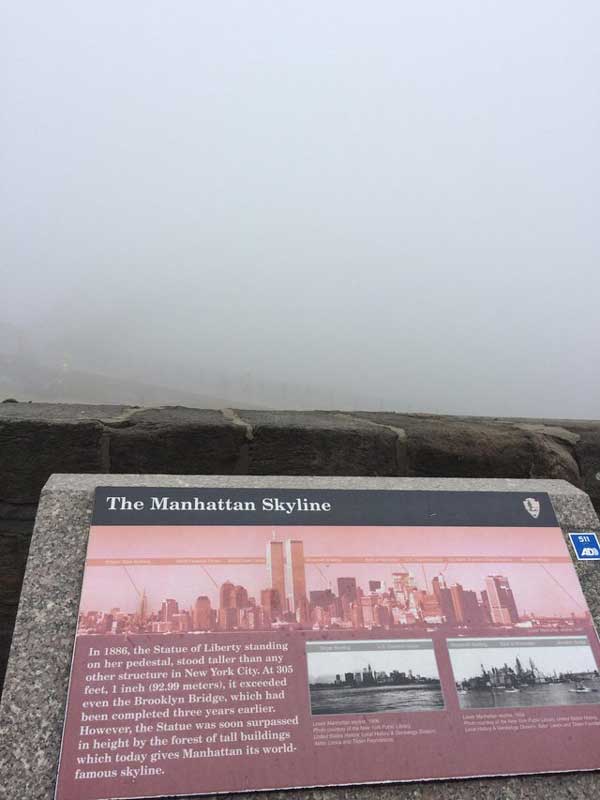 11. In London for my honeymoon. Big Ben looks just like I always hoped it would…… 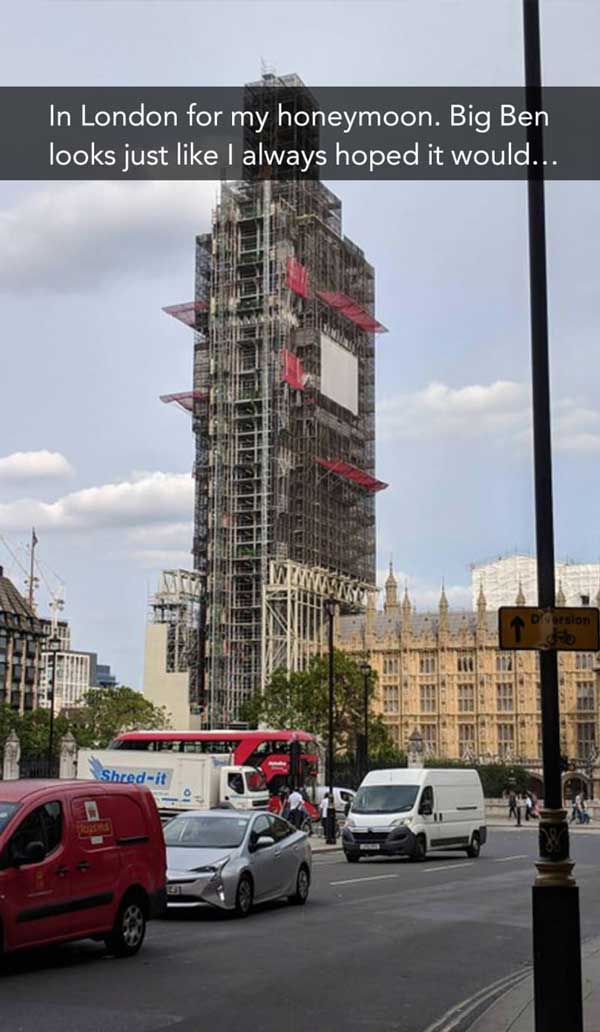 12. Today I climbed a mountain and was rewarded with this incredible view 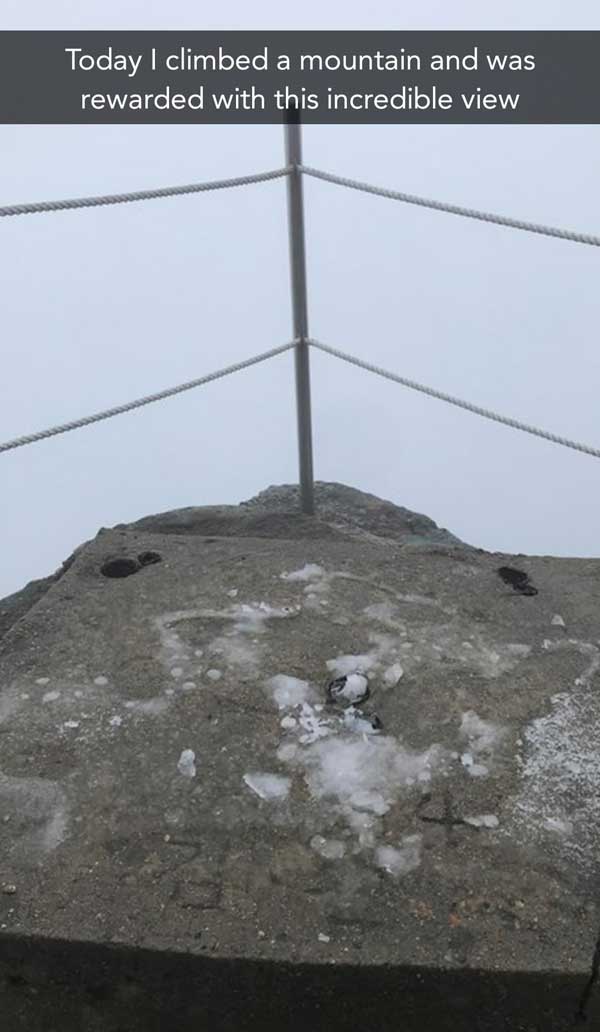 13. When this hotel decided to use the view as a selling point 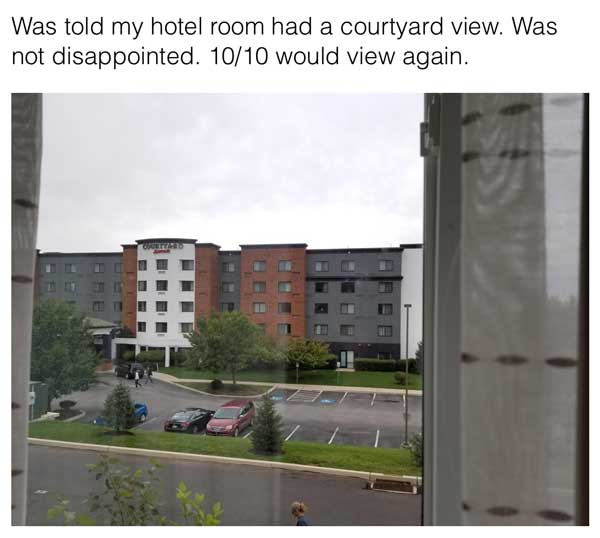 14. We booked a hotel last minute in Portland, the view was…breathtaking 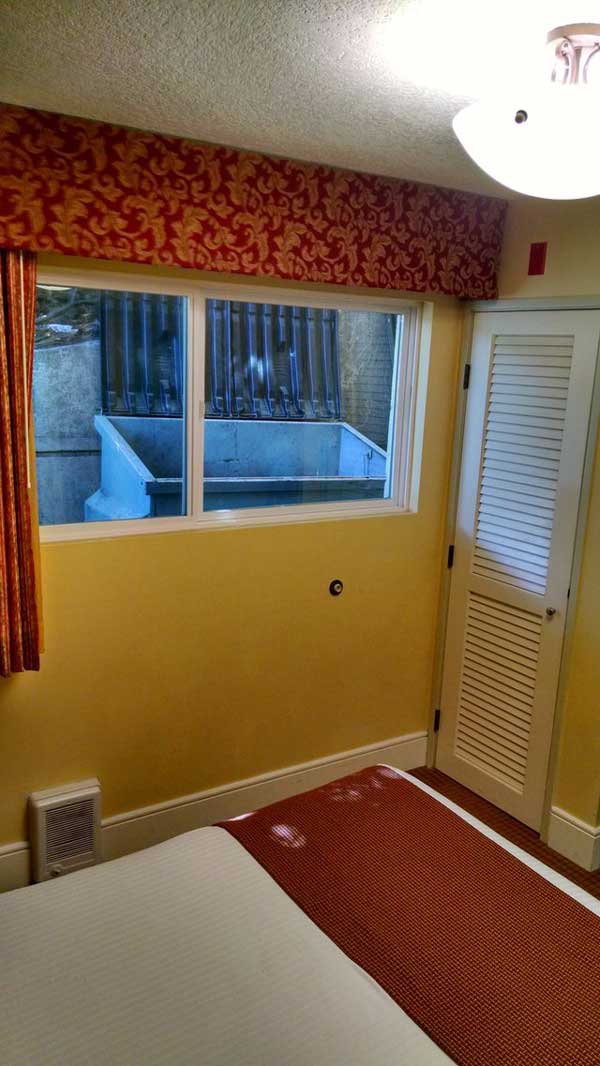 26 Products On Amazon Our Readers Are Loving Right Now
16 Funny Boyfriends Who Are So Extra It’s Actually Endearing
The Biggest Family in the World
What Happens If You Start Pounding Your Chest In Front Of A Gorilla?