16 Animals That Are So Big, It’s Hard To Believe They’re Real

1. So, I googled world’s biggest frog and this came up 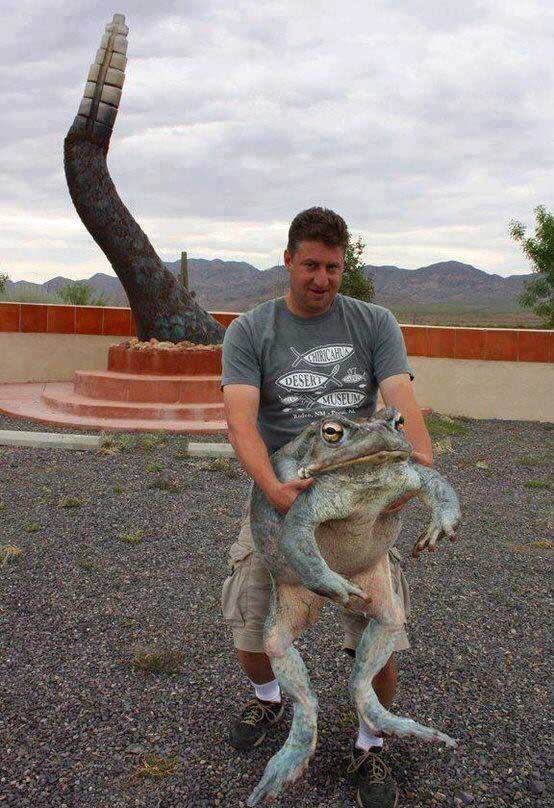 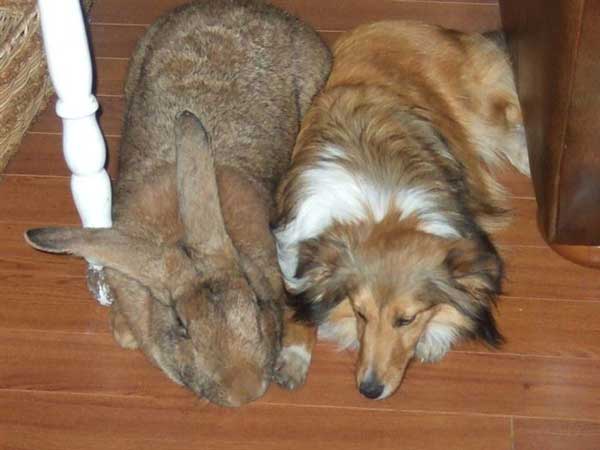 3. This rhinoceros beetle is amazingly huge! 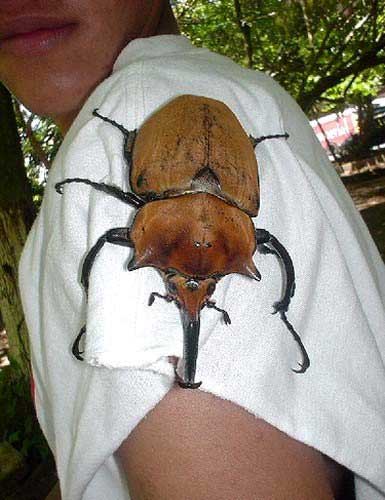 4. Macroptychaster sea stars: These giant starfish were found by scientists in Antarctic waters in 2008. 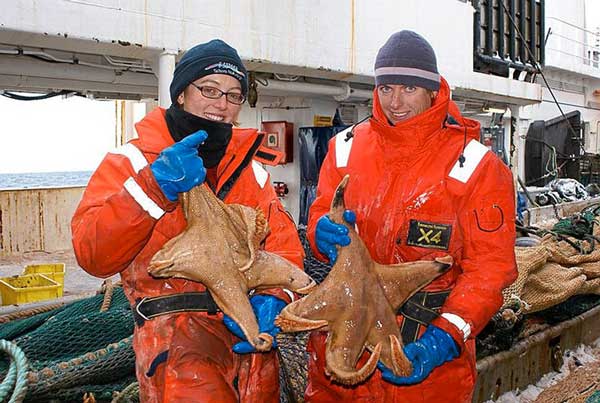 5. Nomura’s Jellyfish is one of the largest in the world. 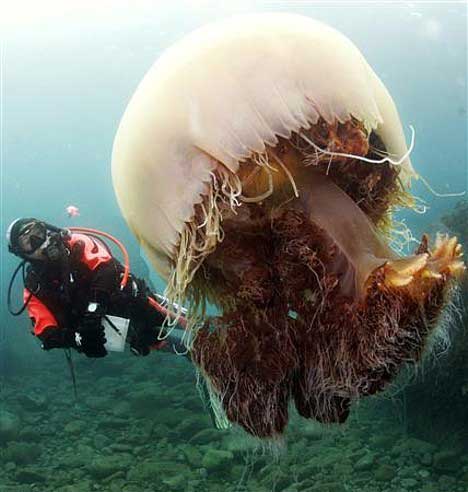 6. Coconut crabs: Often mistaken for a ‘Camel Spider’ these aren’t as delicious as they sound. They are actually giant crabs with claws powerful enough to crack coconuts. It is found on islands across the Indian Ocean and parts of the Pacific Ocean. 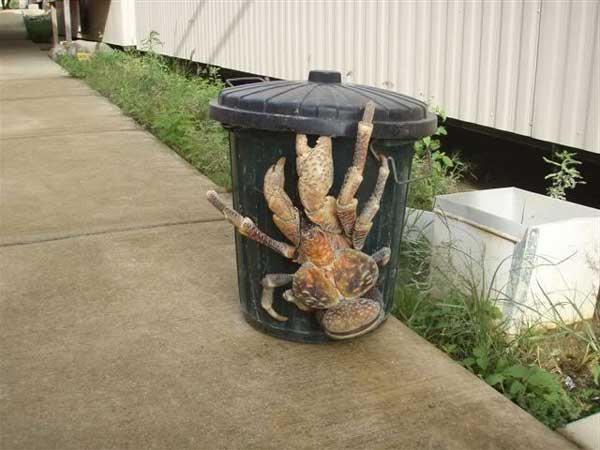 7. This is Freddy, the world’s tallest dog, and currently the Guinness World Record holder! 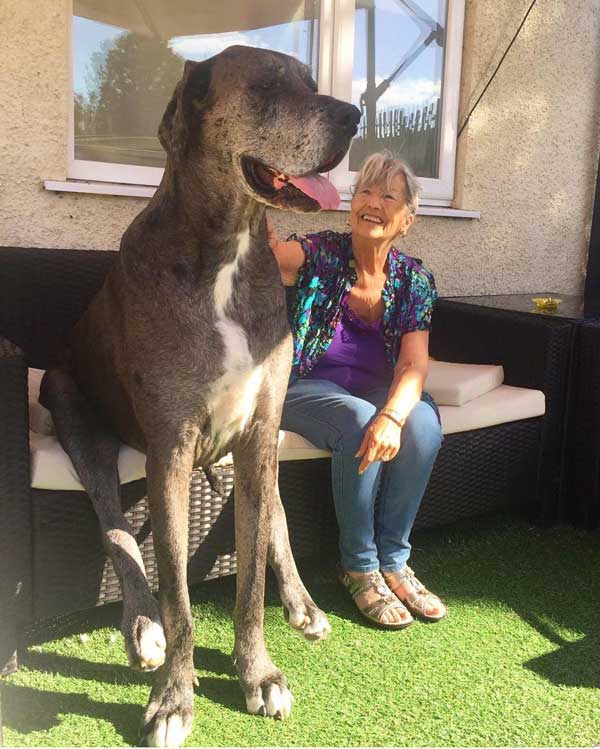 8. This beetle is found in South America, and the titan beetle is second only to the Hercules beetle in size. It can grow up to 6.5 inches. 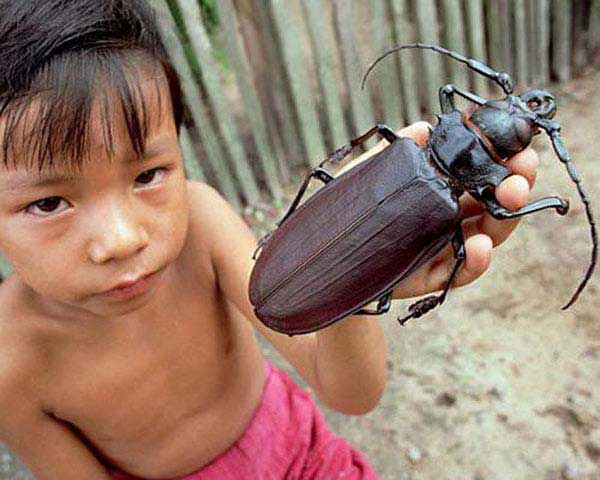 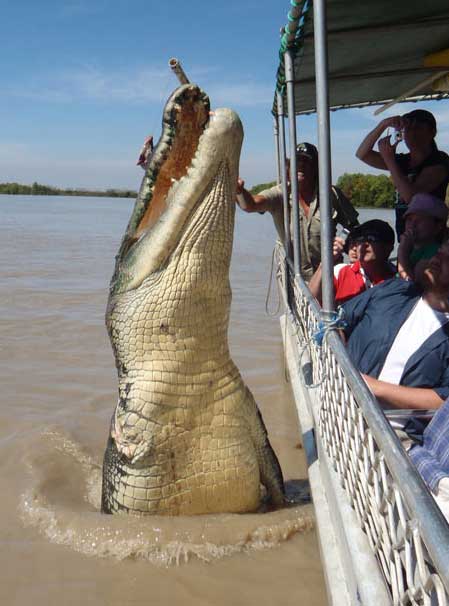 10. This type of horse is a percheron. They were originally bred for war but become suited to farm work. The pictured is the largest known. 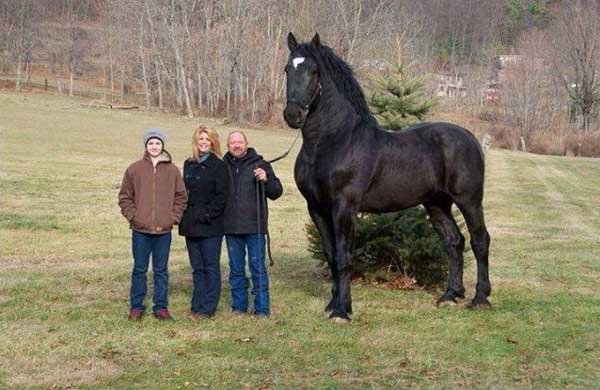 11. This lizard can grow up to 6 ft in length, it’s almost completely blind. It’s also the largest amphibian in the world. 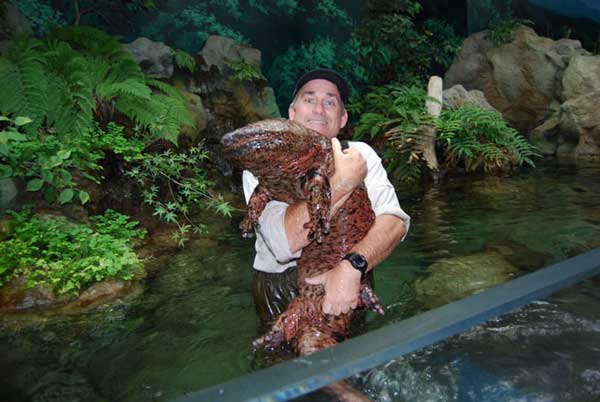 12. Flying fox: This fruit-eating bat is found in New Guinea and is the largest bat on the planet. 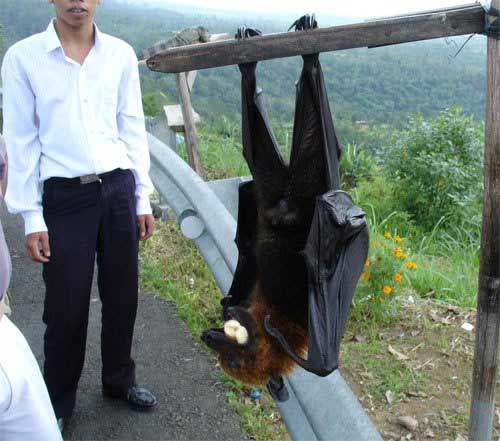 13. Japanese spider crab: A fishing staple for Japan, these crabs can weigh up to 41lbs and do serious damage with their claws. 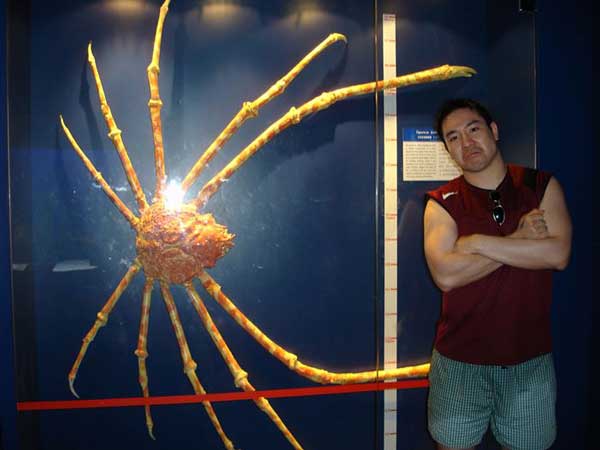 14. Giant freshwater stingray: Otherwise known as nightmare fuel, these monsters can grow up to 1,300 lbs and are actually endangered. 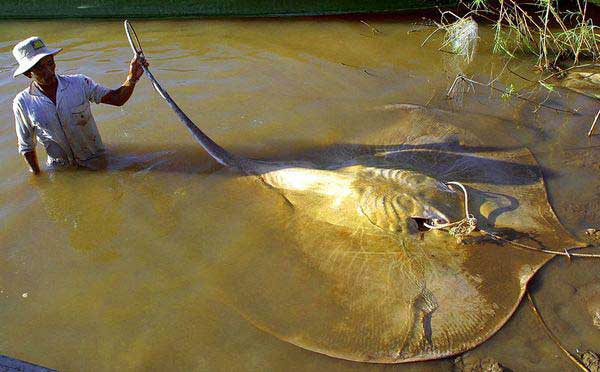 15. African giant snail: This giant snail is found in East Africa and can reach up to 8 inches in length. 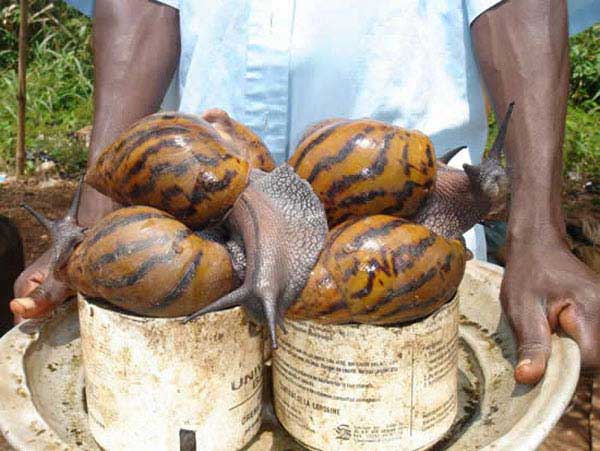 16. Could you ever even imagine a seal of this size? 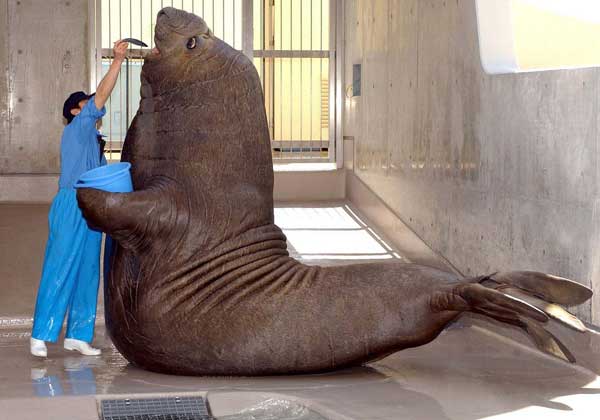