20 Restaurants That Did That, They Really Did That

1. My food was served in a shoe at the cosmopolitan in vegas 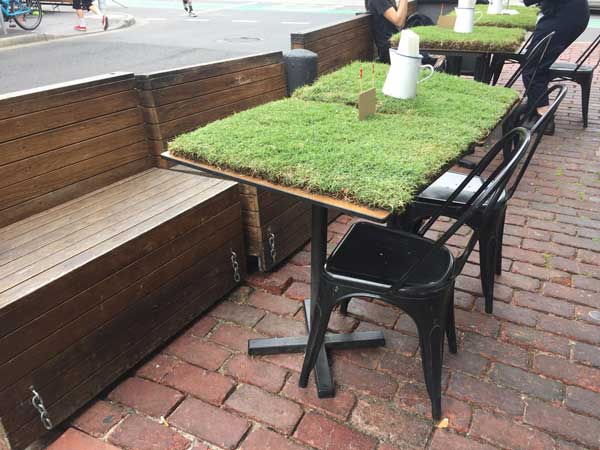 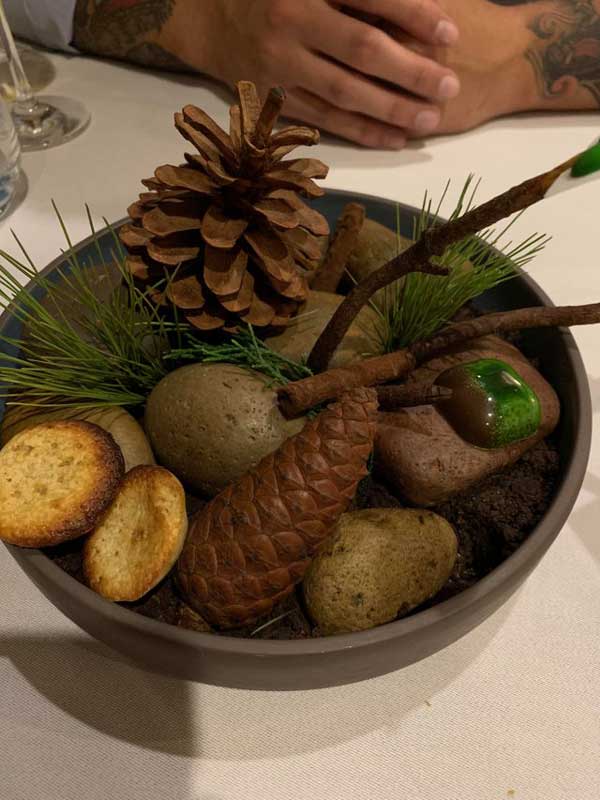 It was a big of a guessing game to which was edible and which wasn’t, I lost a few times
no_tori_ous / Via reddit.com

4. My moms burger that arrived in a hubcap 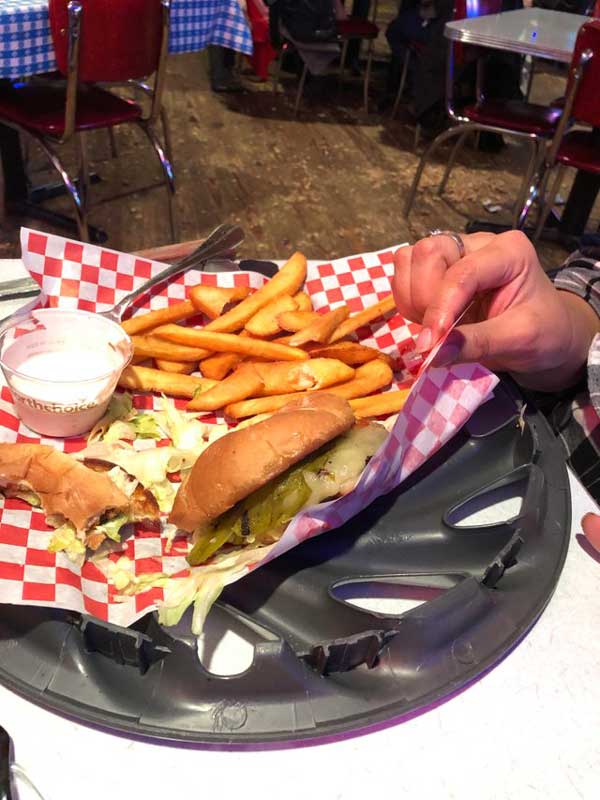 5. I’d rather have pineapple pizza than this abomination 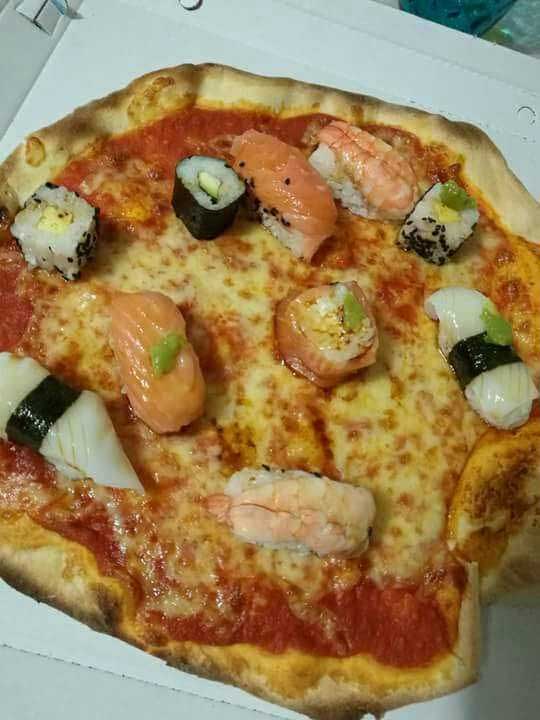 7. This restaurant that mauled off the tops of rubber ducks’s heads 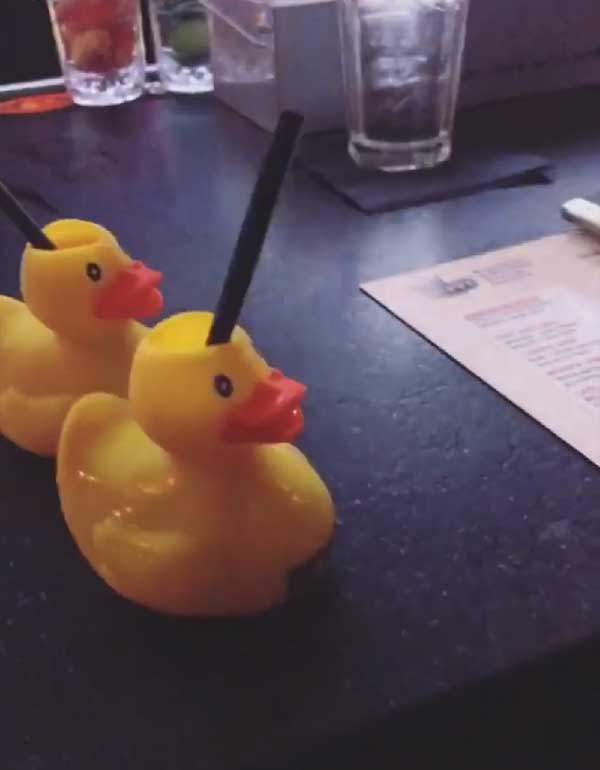 8. Grilled cheese on a donut suspended precariously over a saucepan of tomato soup 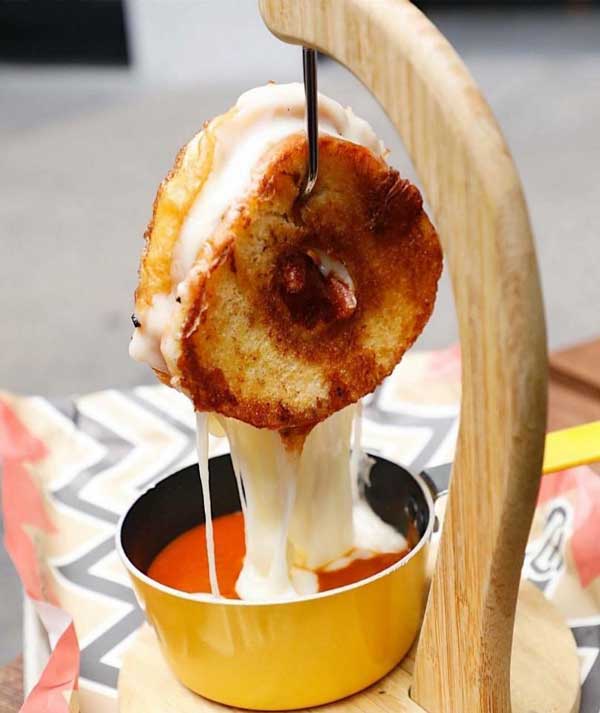 9. Wouldn’t just be easier to bbq them on the cob? 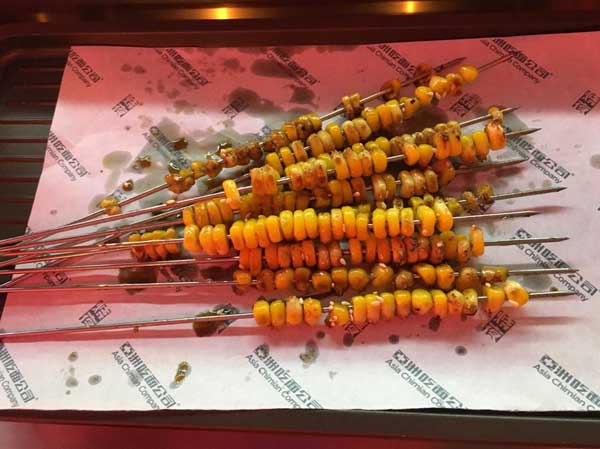 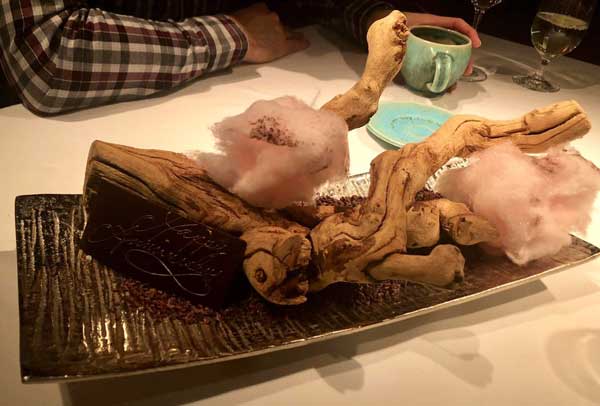 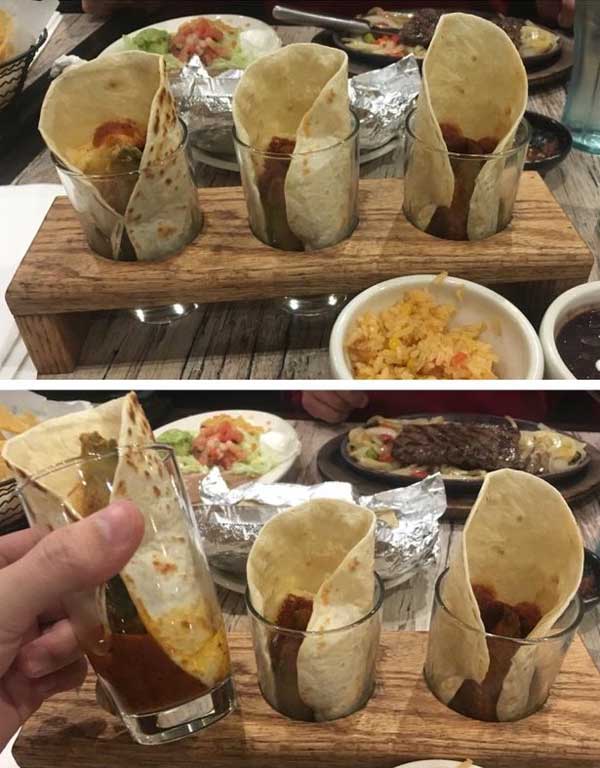 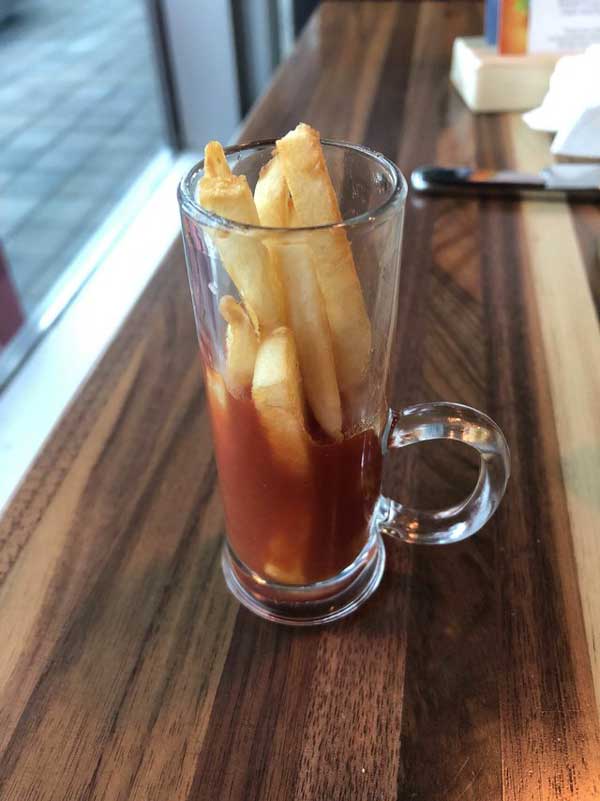 13. Tostadas on a skateboard 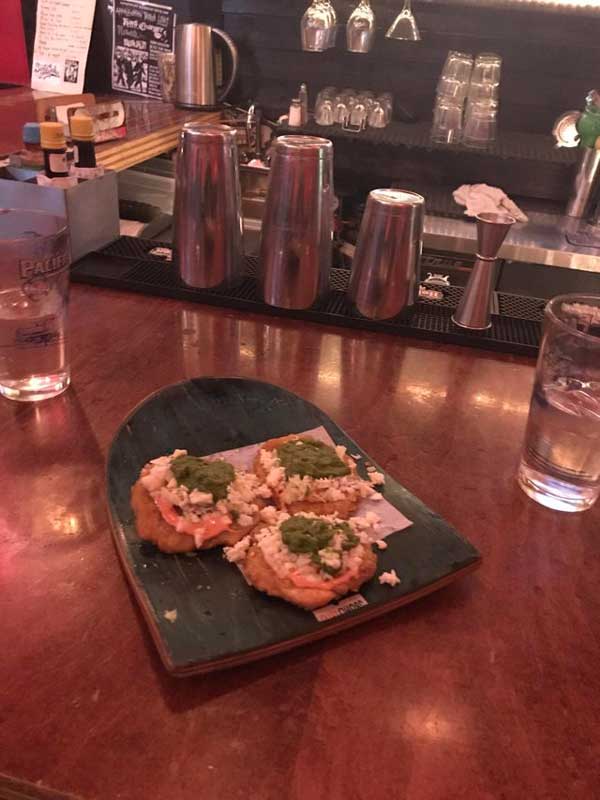 14. Yes that is soup, served in a high-heeled shoe… 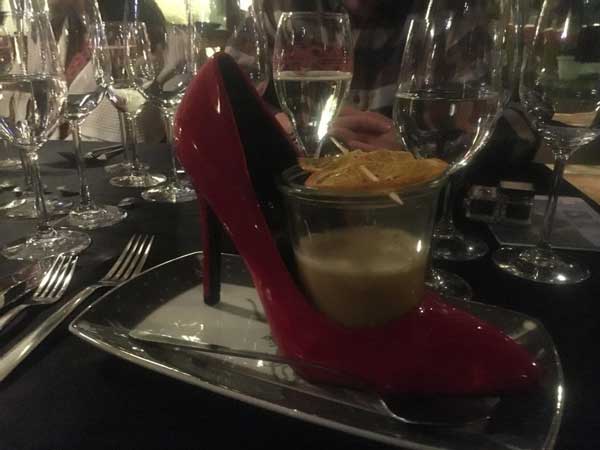 15. This restaurant that presented some sliders on a brick

16. Hot dogs and fries for 2 served in a dog bowl w/ no clean surface to eat off of except for the paper. 2 trays would have been fine 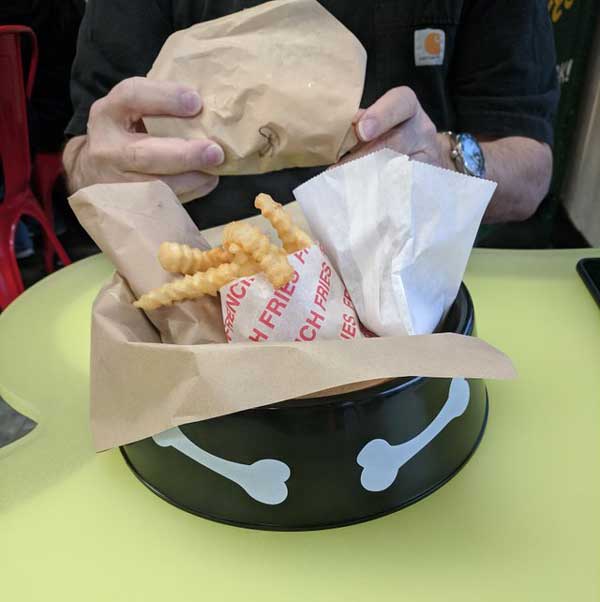 17. The “food tower” trend is getting out of hand. This one includes an entire crab with shell! 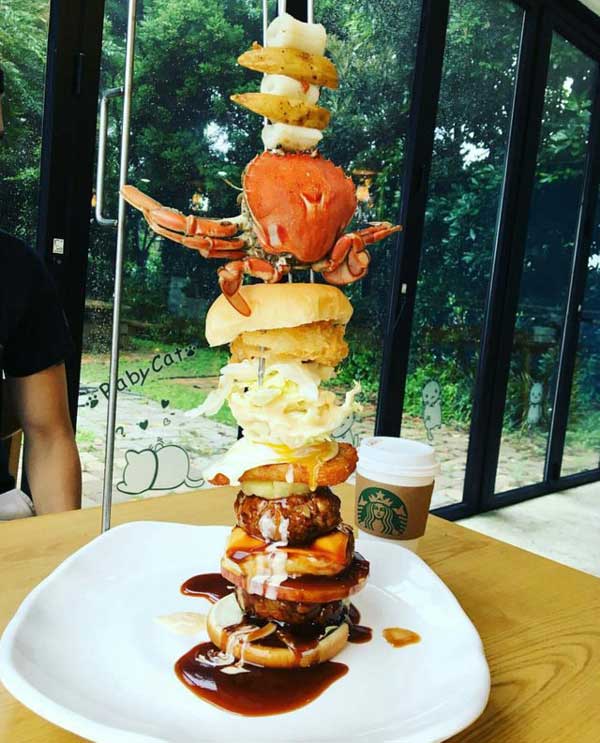 18. My newspaper plate soaked up my syrup nicely 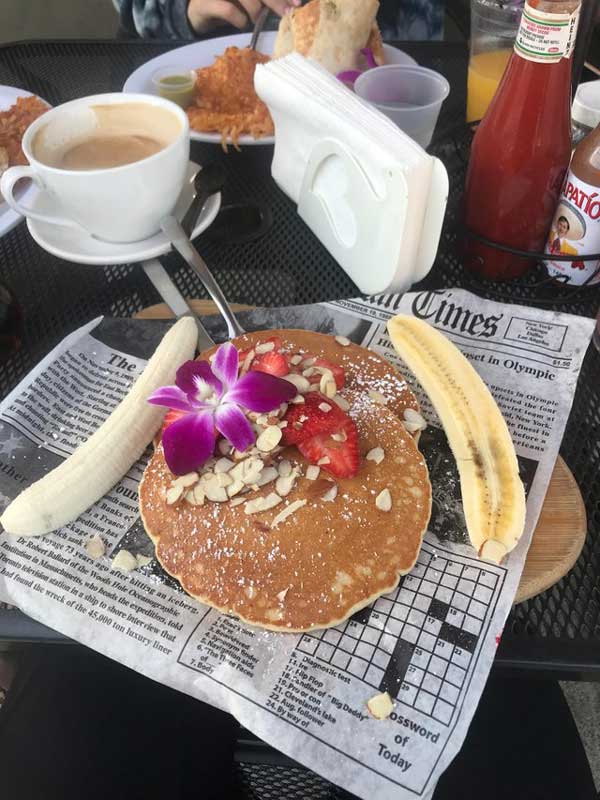 19. This restaurant that thought, “This is a great idea” 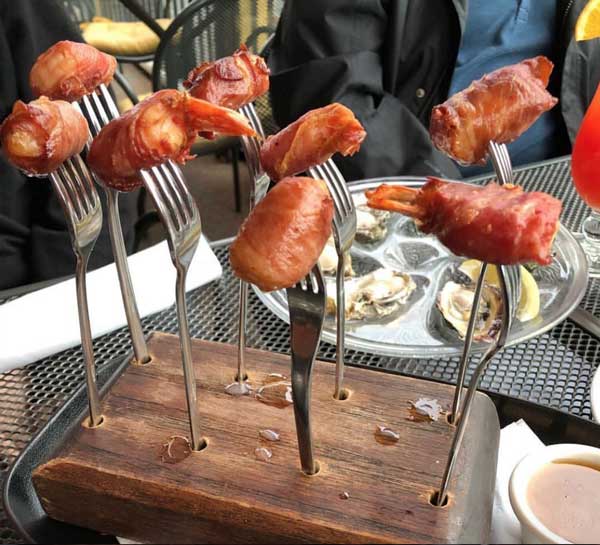 20. Mashed potatoes in a martini glass

The Biggest Cultural Shock From Visiting America
22 YouTubers Who Almost Died But Lived To Tell The Tale
What Is The Creepiest Thing That Society Accepts As A Cultural Norm?
What Is The Weirdest Excuse Someone Ever Gave You?