20 Times People Cheated Their Way Through An Engineering Degree

Engineers can make mistakes with their projects, and the results can be hilarious. 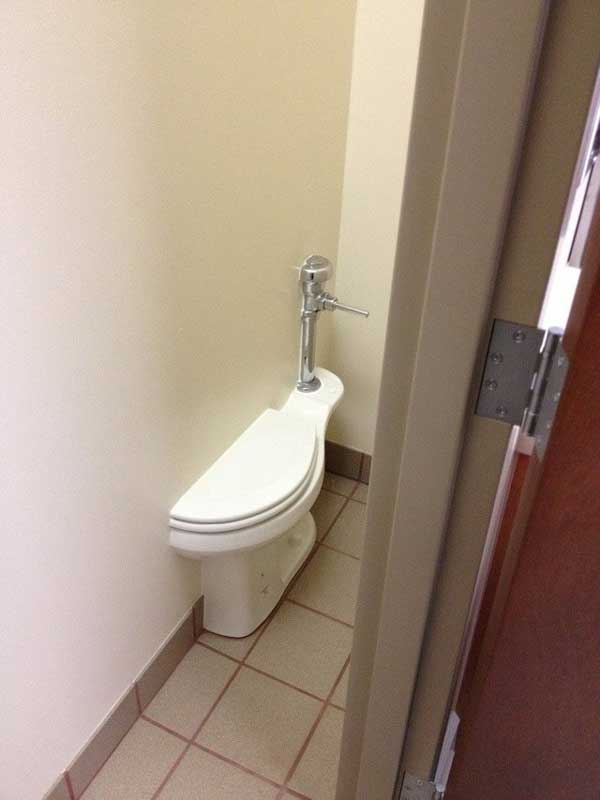 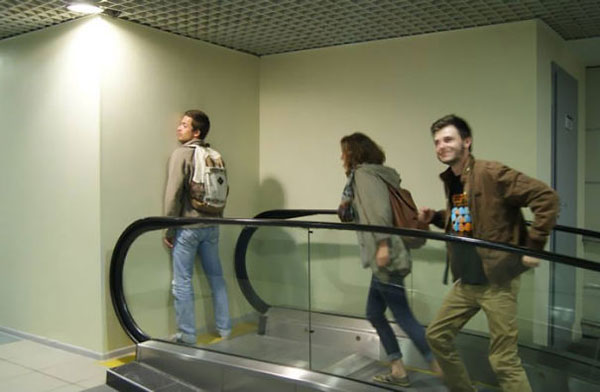 How do they get down?
TracyMorgan8520 / Via reddit.com

3. The placement of this faucet 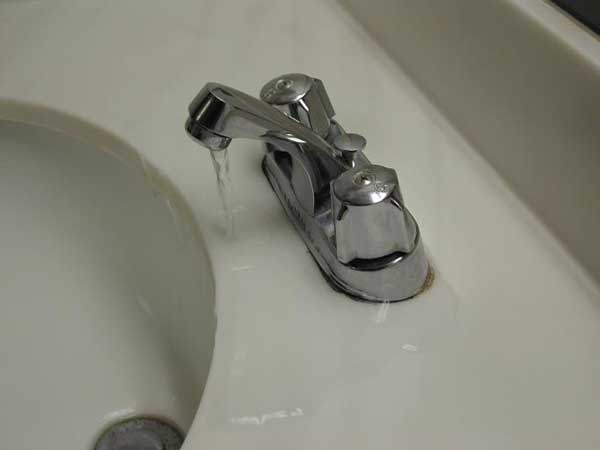 4. At friends house for summer party. His downstairs staircase does not actually let you get into the basement. 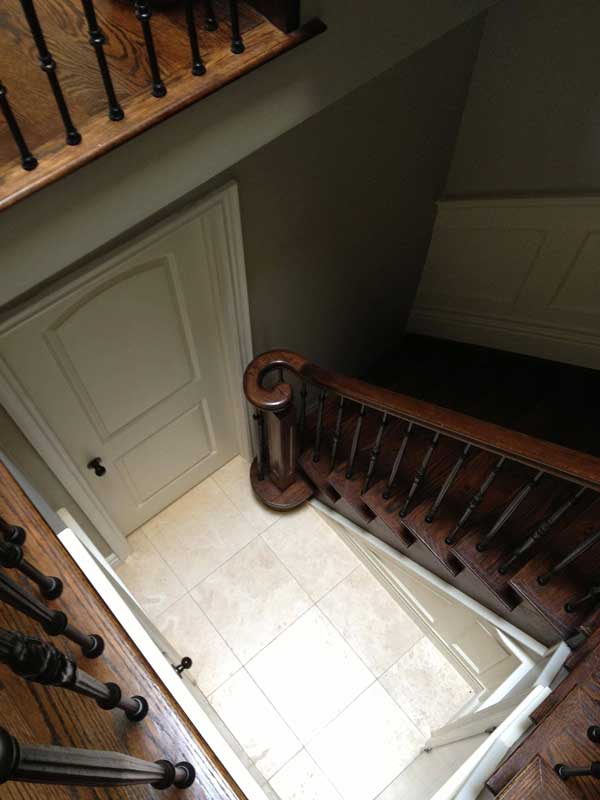 5. Just in case you want to see the views from a different angle 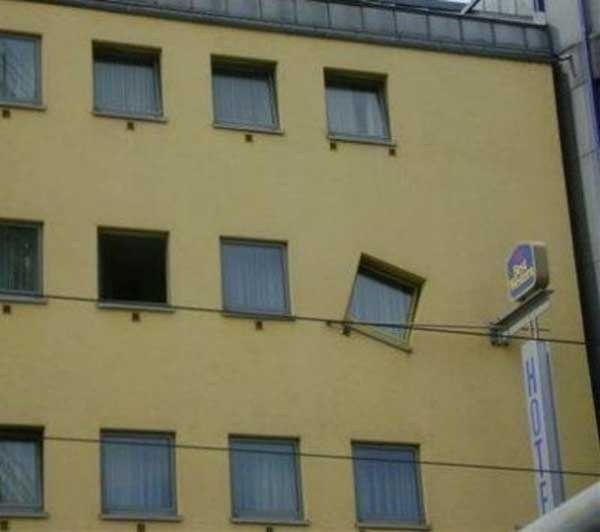 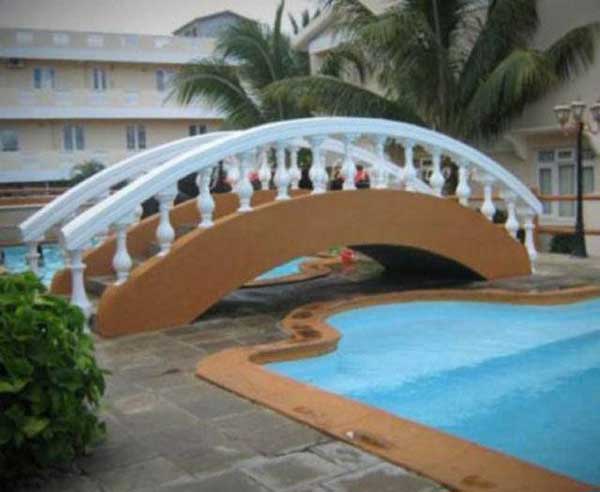 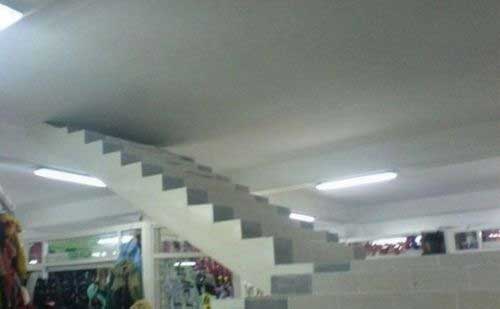 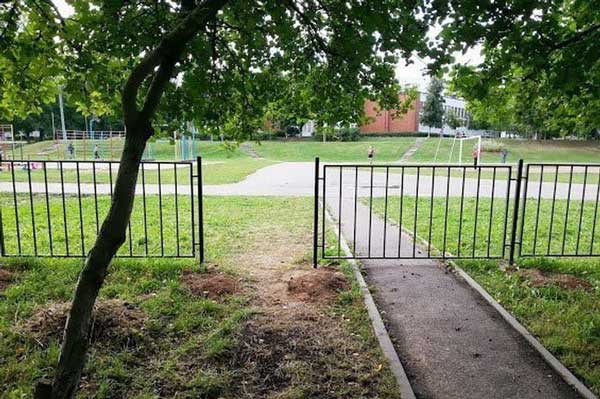 9. Thank god, my feet were getting tired. 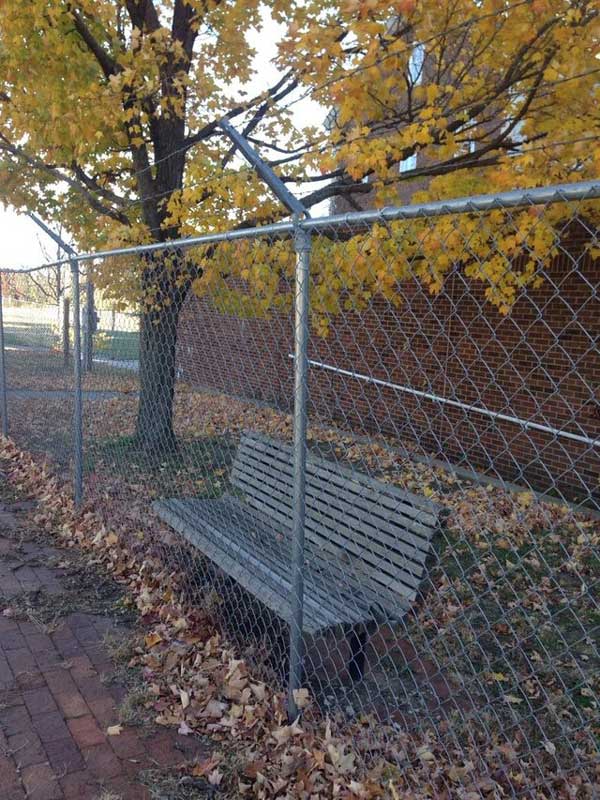 10. Being handicapped in Cabo San Lucas is apparently an extreme sport. 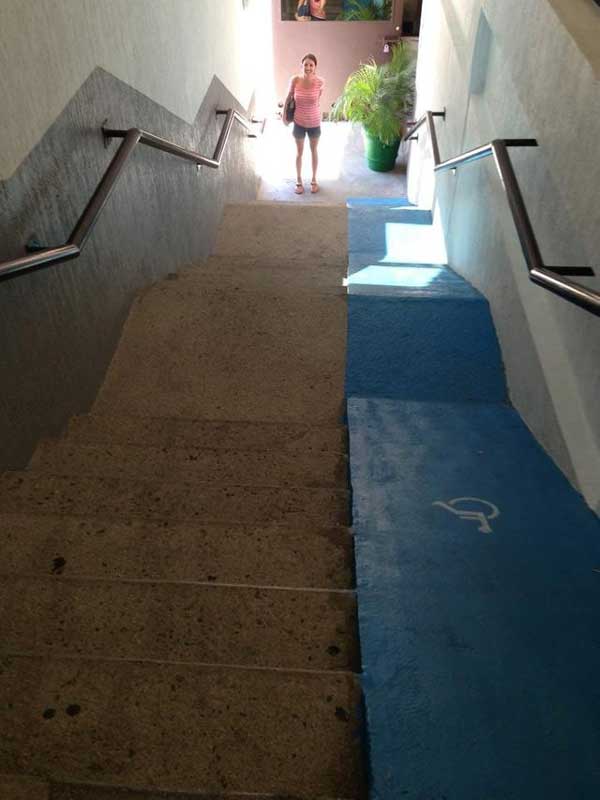 11. My Dad hired a company to install a fence after extending the driveway. This is their handy work. 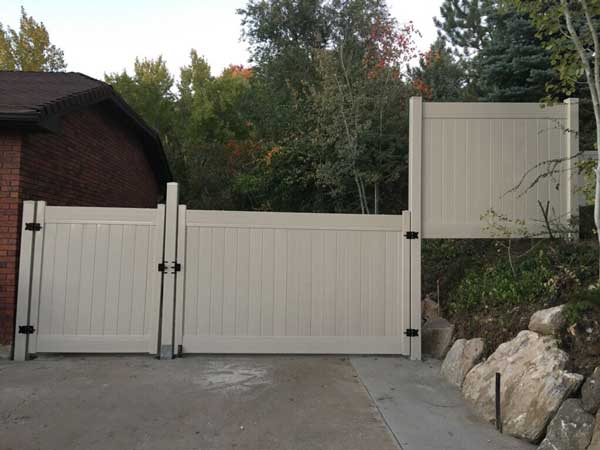 12. Stopping the train on its tracks… 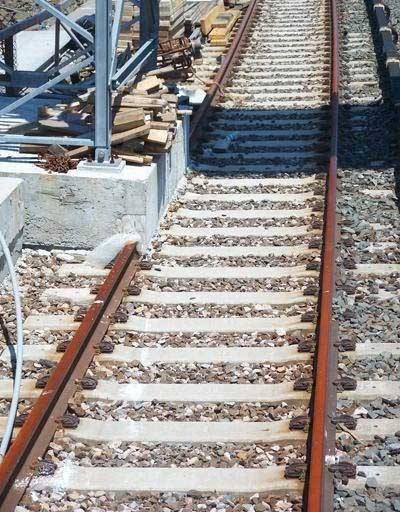 13. This pipe was bent to go around the clock instead of just removing the clock and going straight up. 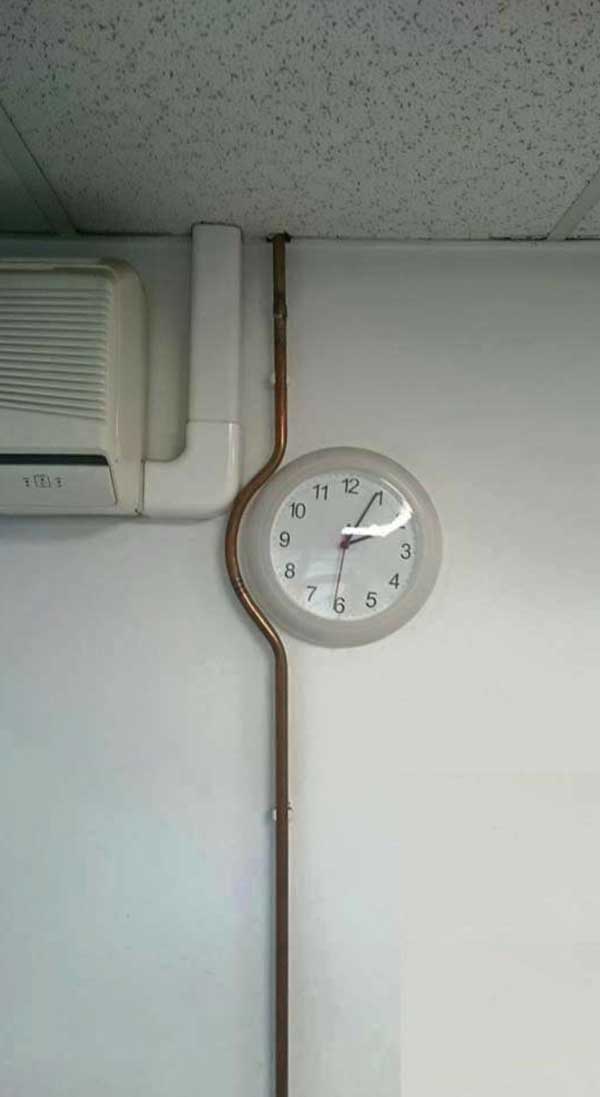 14. This balcony has the most beautiful views if you can get to it… 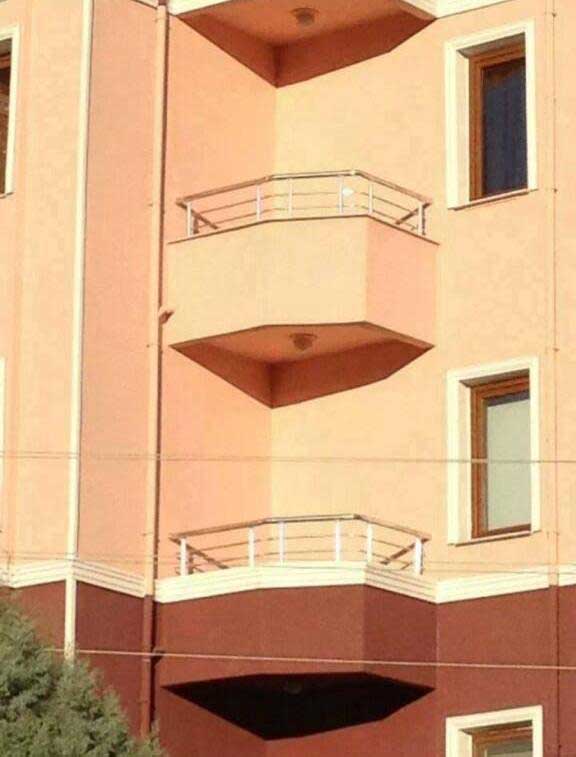 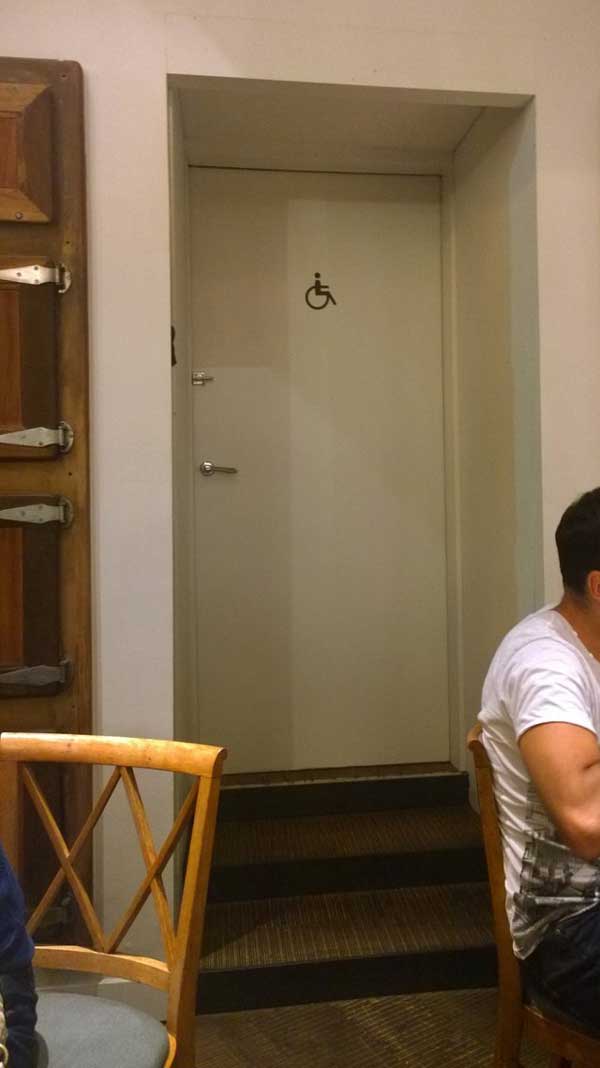 16. The Realtor says it has a well-lit yard. 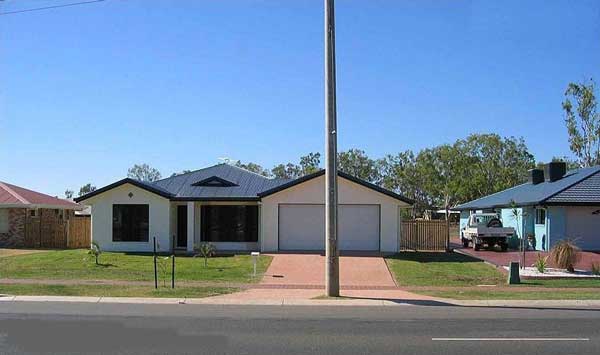 17. I would like to meet the planning committee who approved this. 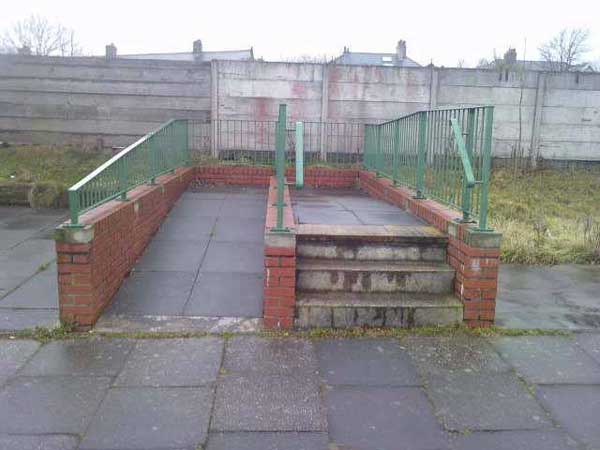 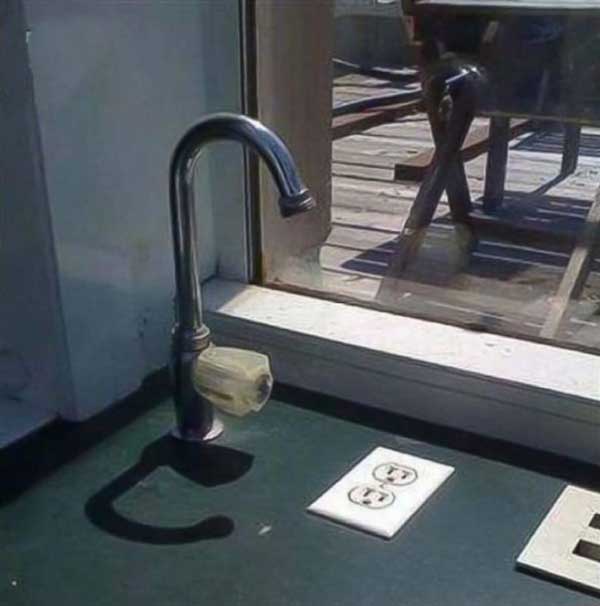 19. My hotel has a sitting area with no possible way to access it. 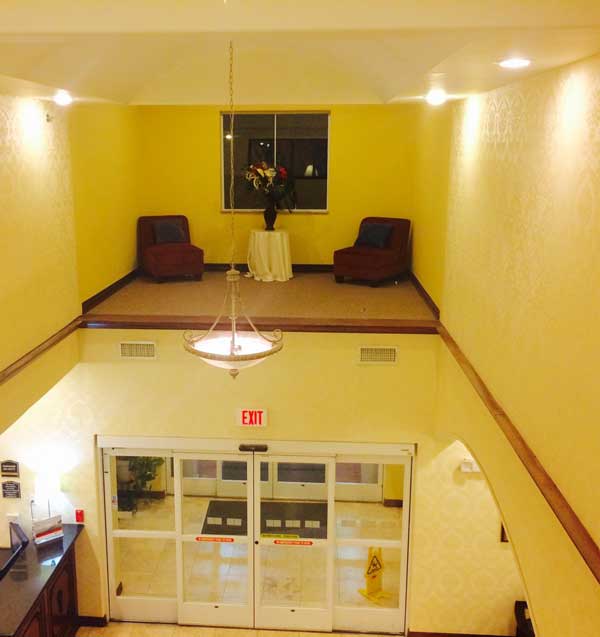 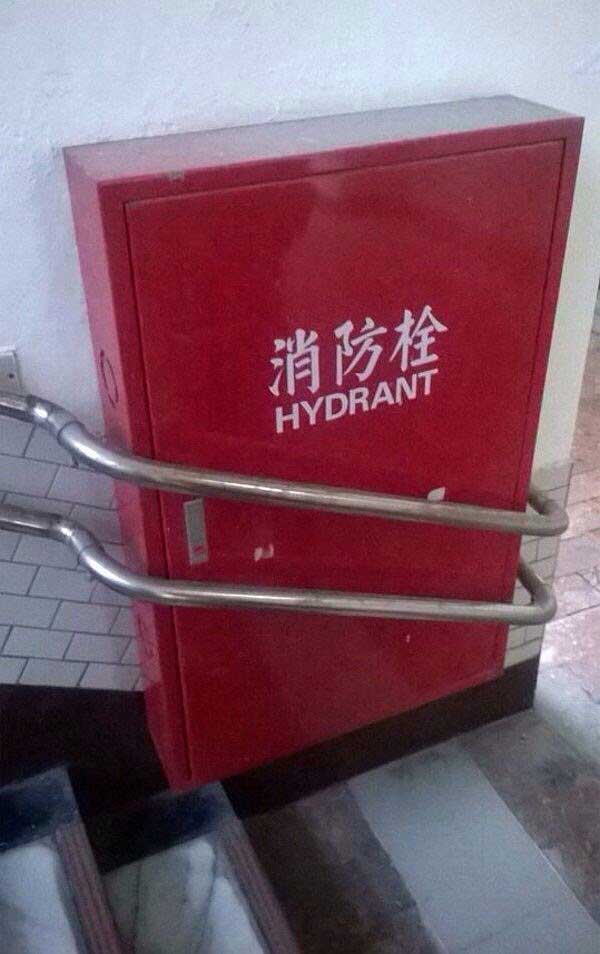