18 People Who Should’ve Had Their Driver’s License Revoked

Get off the road.

1. This guy getting in a wreck while eating mom’s spaghetti 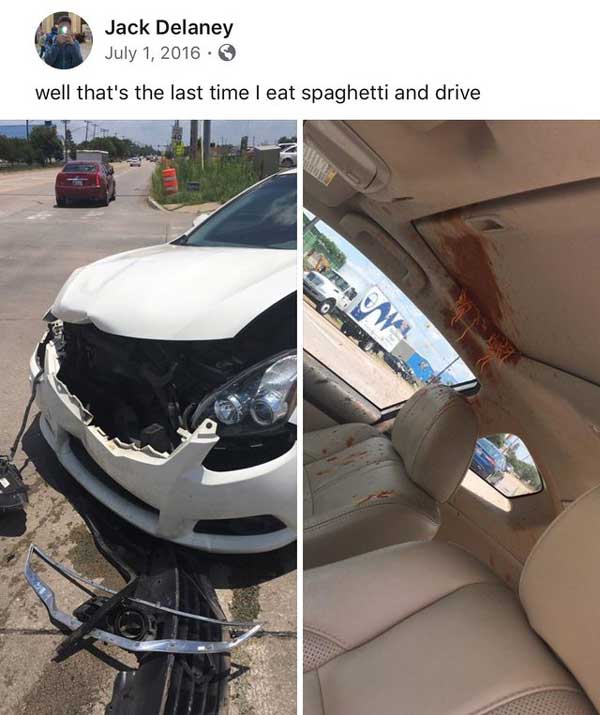 2. Just saw this on my way to work, guy had skids 15 feet in the air with 2 ratchet straps and that’s it 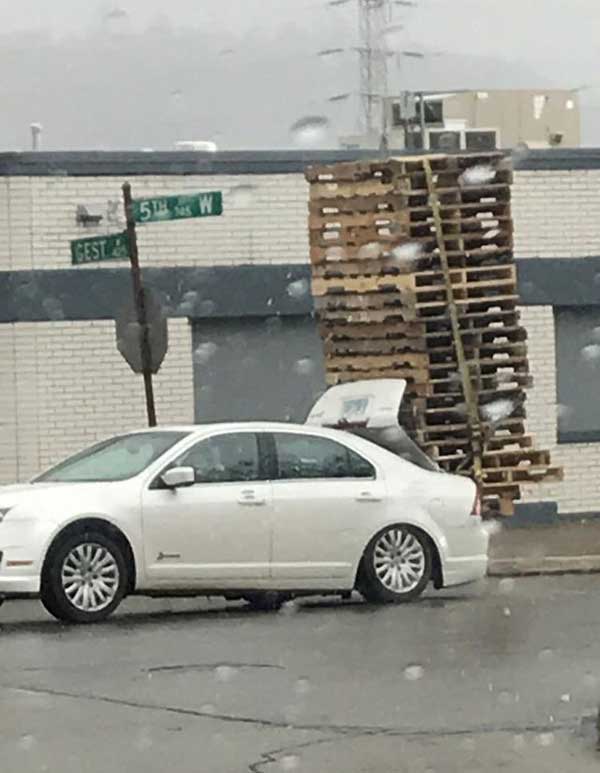 3. This driver who obviously has x-ray vision 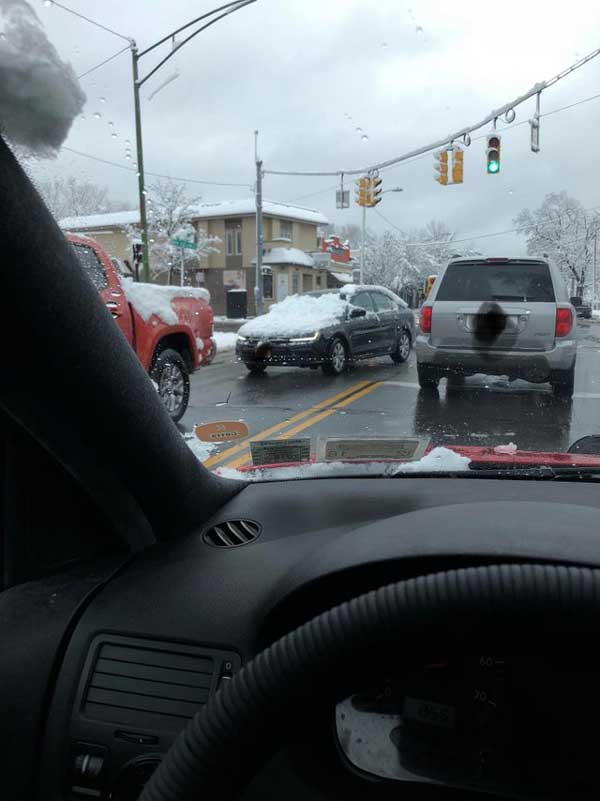 4. Someone transporting a fridge or freezer in Lansing MI 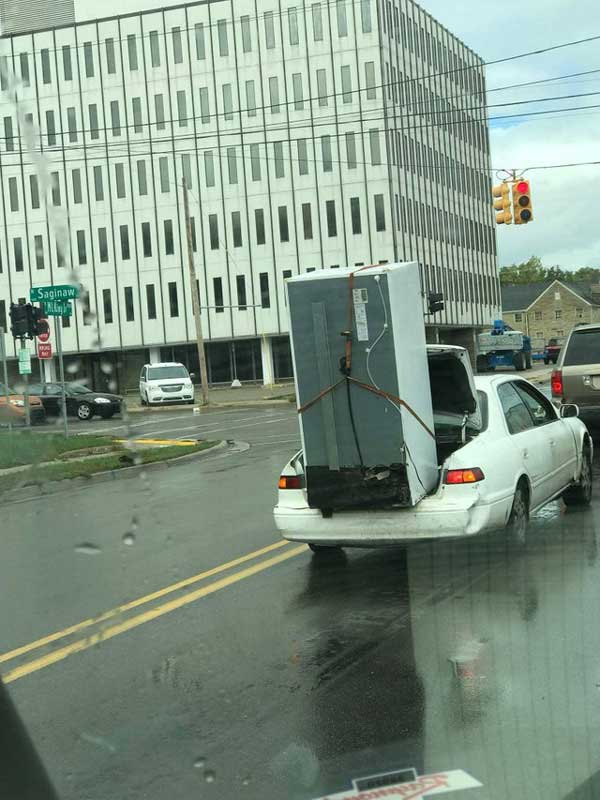 5. This guy who thought he found a shortcut 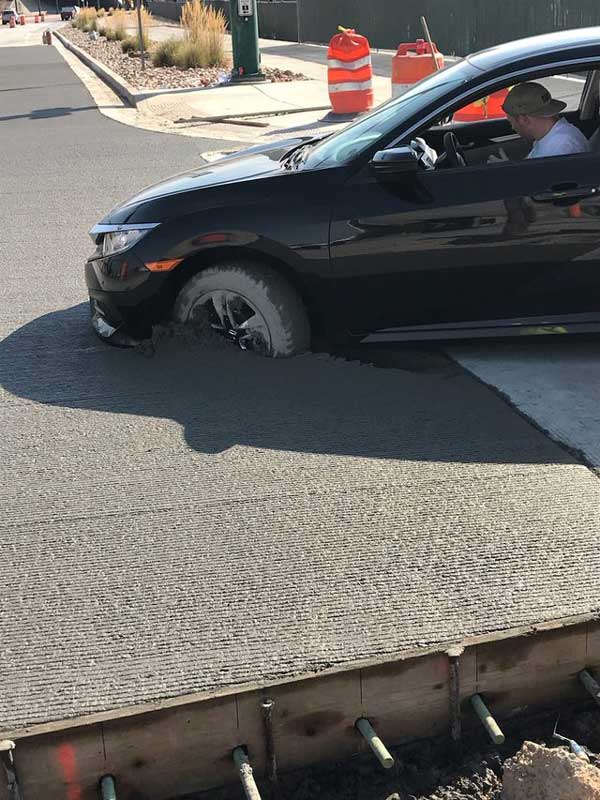 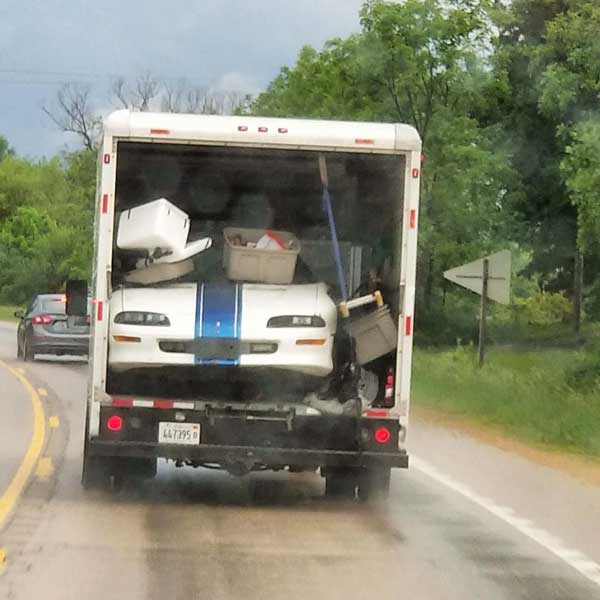 7. Anyone who thinks this is acceptable 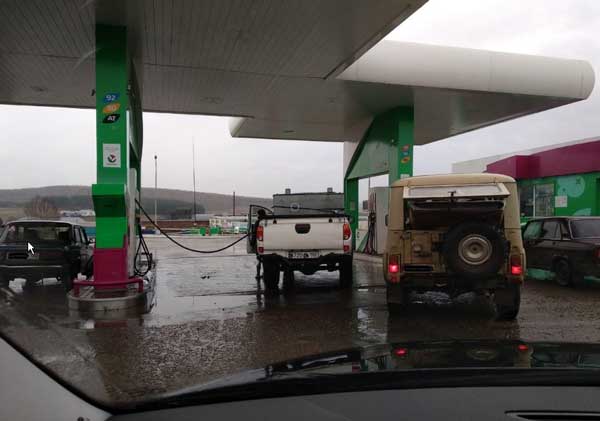 8. This person casually driving without a wheel 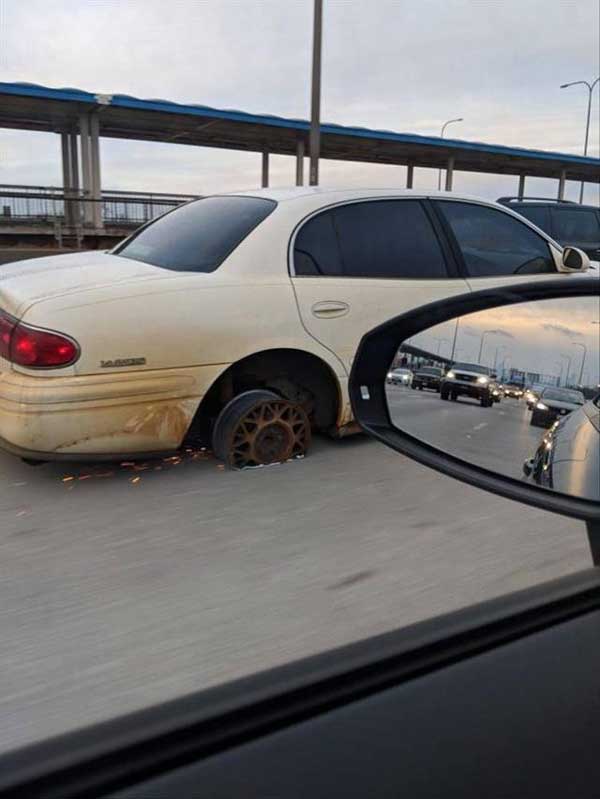 9. This person who doesn’t realize there are only three lanes 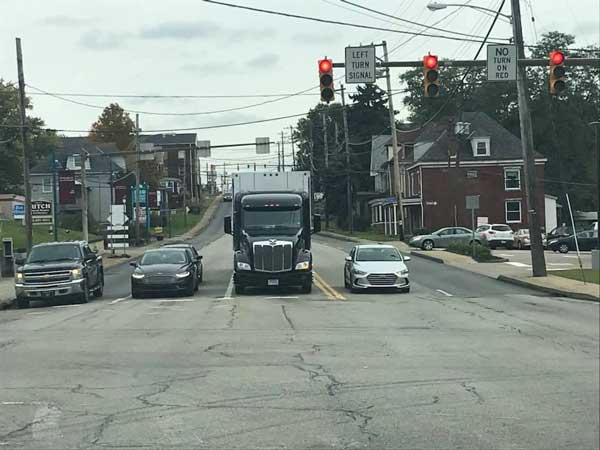 10. My friend heard an odd noise in her car… 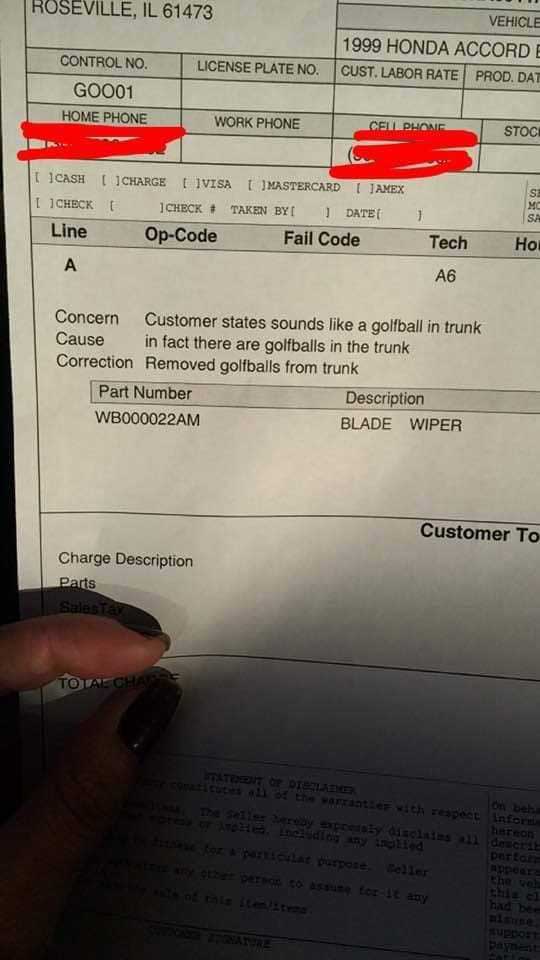 11. This dude deciding to climb a biketrail with his car

12. The driver of this inventive 3-wheeler 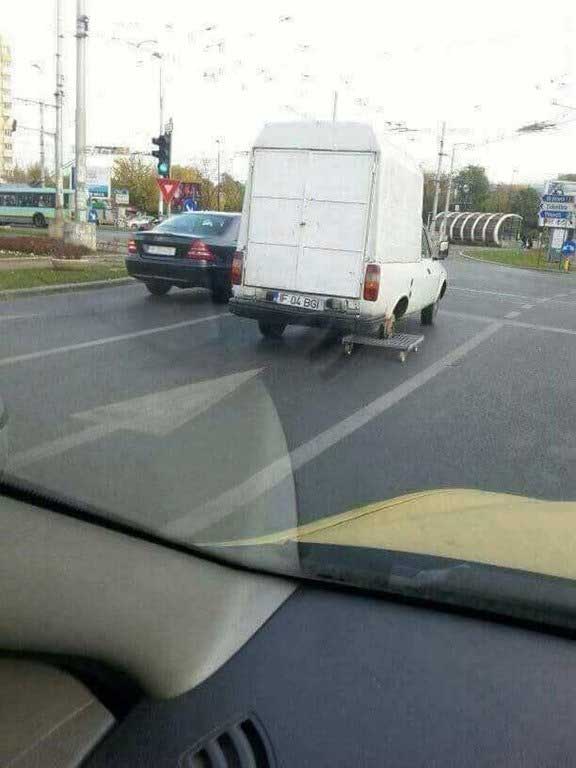 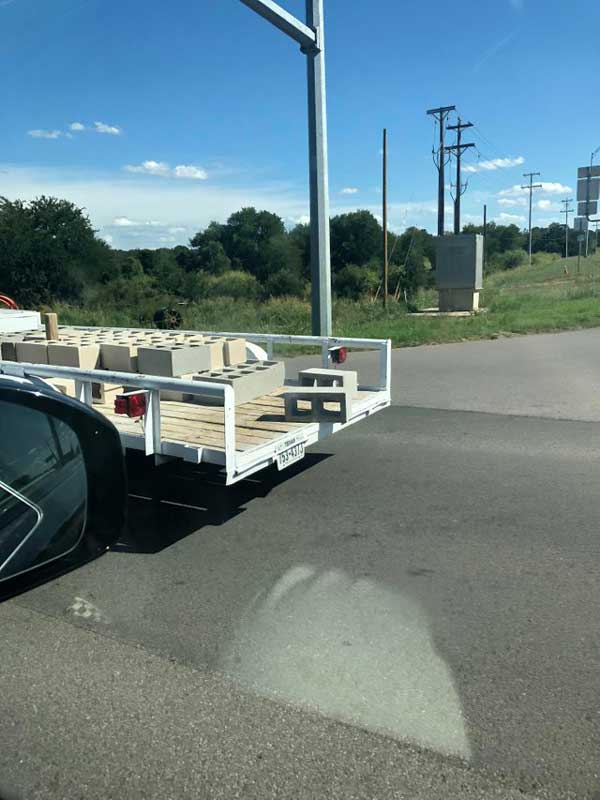 14. This person who doesn’t realize the mattress also deflates 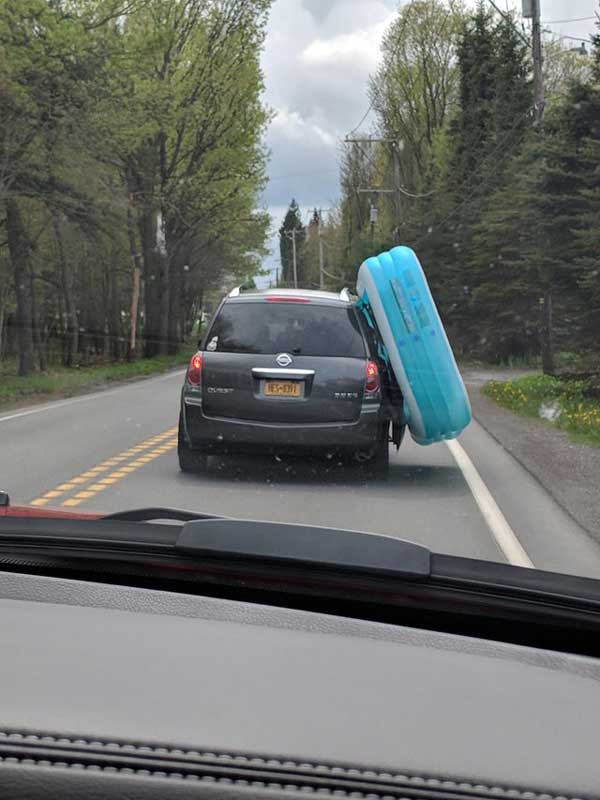 15. This driver with a very serious problem 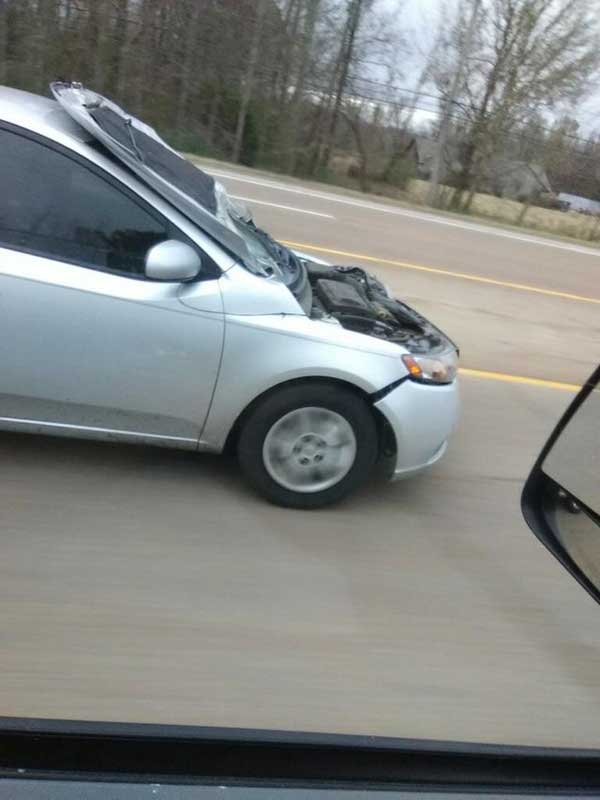 16. The driver of this house on wheels 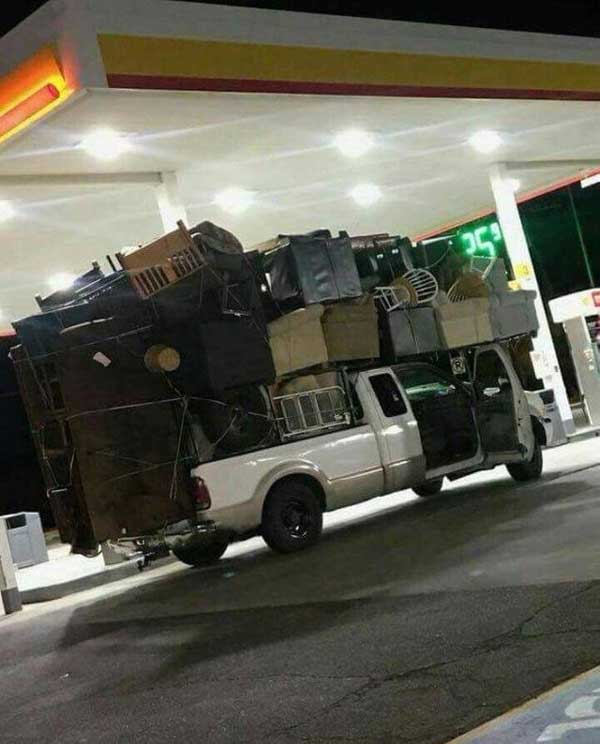 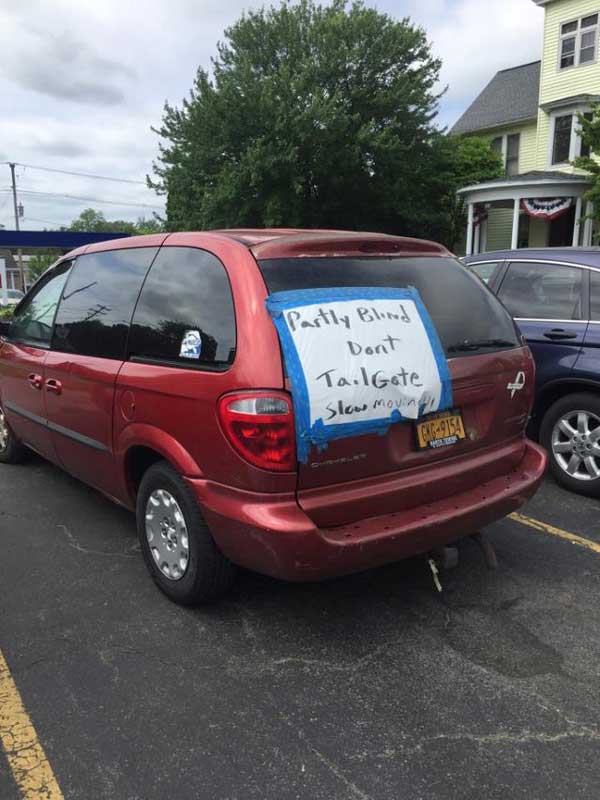 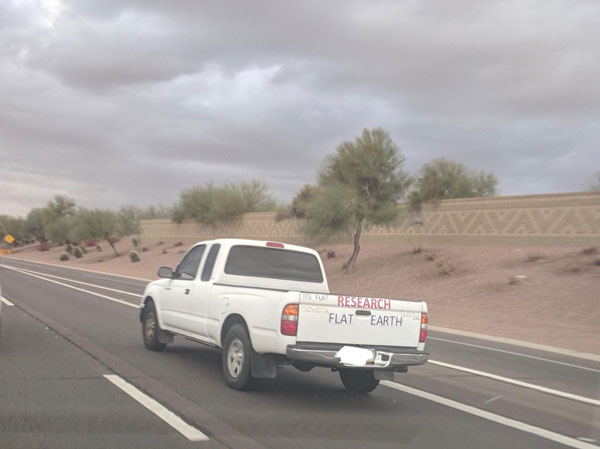