1.
Girls don’t actually shop we just walk round touching the clothes saying ‘this is cute’
abblucia / Via twitter.com

2.
Sometimes my low pony looks cute but sometimes i look like a young man in colonial America eager to start his woodworking apprenticeship
cricketcg / Via twitter.com

4.
STOP EVERYTHING so one of my friends got married yesterday and she had POCKETS ON HER WEDDING DRESS which is just the best thing I have ever seen. 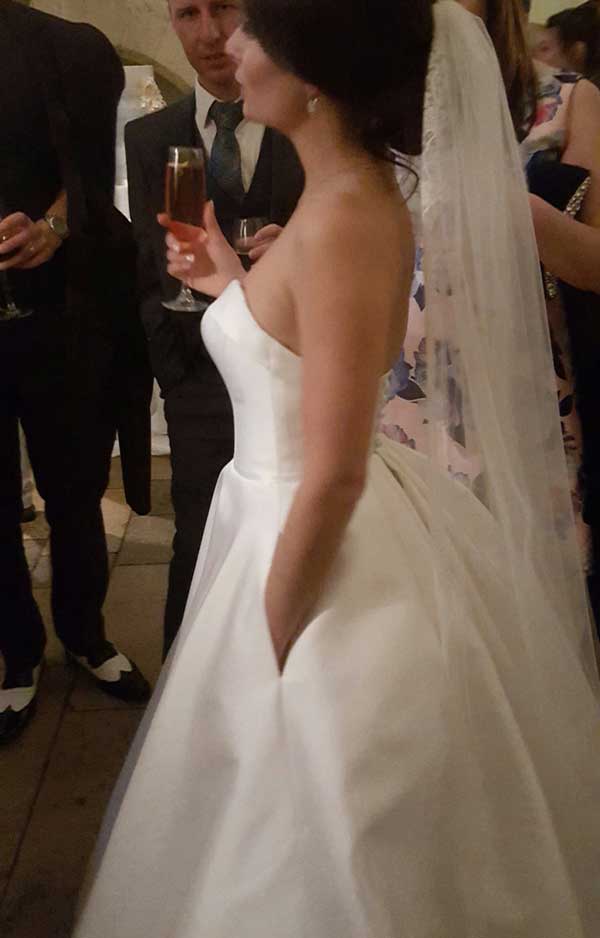 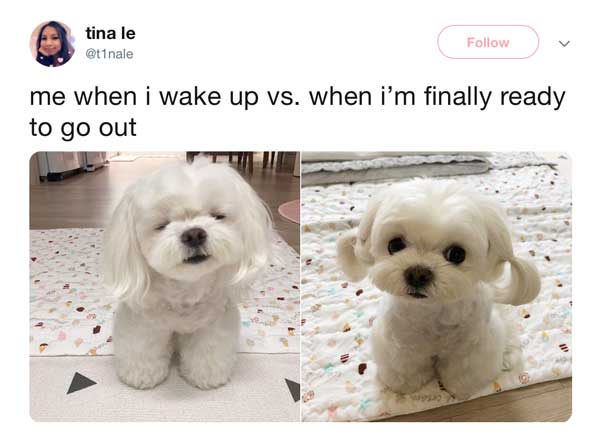 6.
The continued existence of straight women in 2018 should utterly disprove the idea that homosexuality is a choice.
clapifyoulikeme / Via twitter.com

7.
Once i hate your boyfriend for you there’s no going back. i don’t care that he apologized. i did this for you
RaxKingIsDead / Via twitter.com

8.
Applying lip balm while you know someone’s watching you is a power move
m6macita / Via twitter.com

9.
Thinking about dying my hair platinum blonde which means it’s time to see my therapist
kindslut / Via twitter.com

10.
I use “bit*h” so much as a term of endearment that I forget ppl actually get offended by it
kimmngu / Via twitter.com

11.
Ariana had to learn the hard way what all women find out eventually: that sometimes you think a guy is amazing and funny and loving and sexy, but it turns out he’s just tall
katefeetie / Via twitter.com

12.
Every time I wear a tube top out there’s like a 49% chance I accidentally flash someone but sometimes that’s the price u gotta pay to look good am I right ladies
holy_schnitt / Via twitter.com 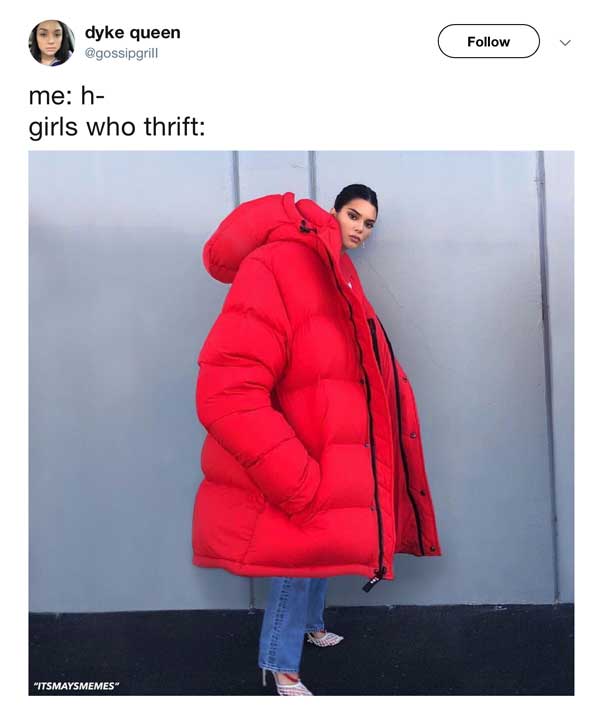 14.
Why did I ever let girls in layered hollister t-shirts and sparkly uggs bully me in middle school
bonjourchicken / Via twitter.com

16.
Men: seriously why do you need such a big bag?????
Also men: can I put this in your bag
DaynaHorton / Via twitter.com

18.
a therapist: expensive
a box of hair dye: $7
milkygoddess / Via twitter.com

19.
i hate ranting to my boyfriend because he’ll use sound logic and reasoning and i’m really just looking for someone to be just as overdramatic about the situation as i am
gulickhannah / Via twitter.com 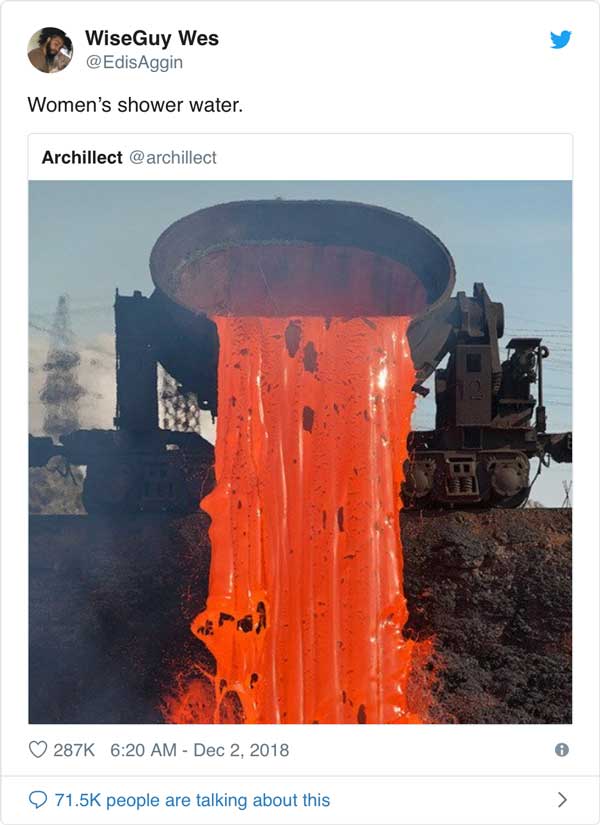 21.
If you write a girl a handwritten note she’s keeping it forever no matter what happens
phaithfuI / Via twitter.com