20+ Parents Whose Pranks Are Worse Than Getting Coal for Christmas

1. Daughter yelled at me to make her a “surprise snack” 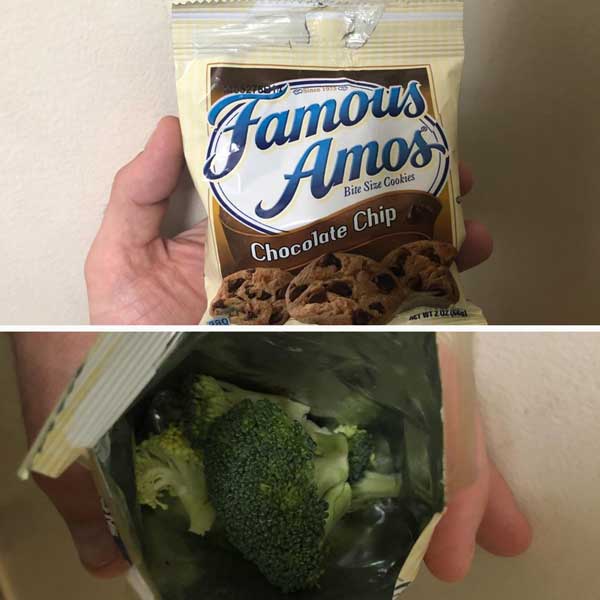 2. My mom got my sister beets by Dre. 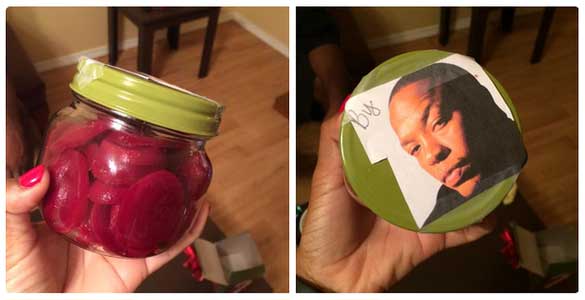 3. My sister went to Military Ball… my dad wanted in 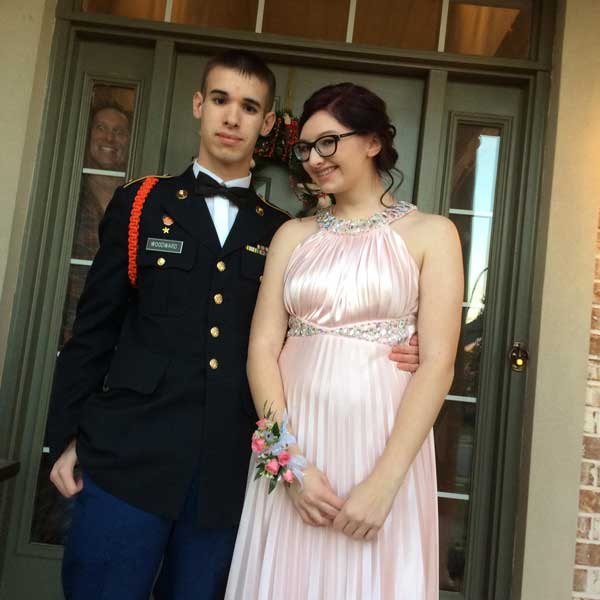 4. My mom is struggling to comprehend secret santa :/ 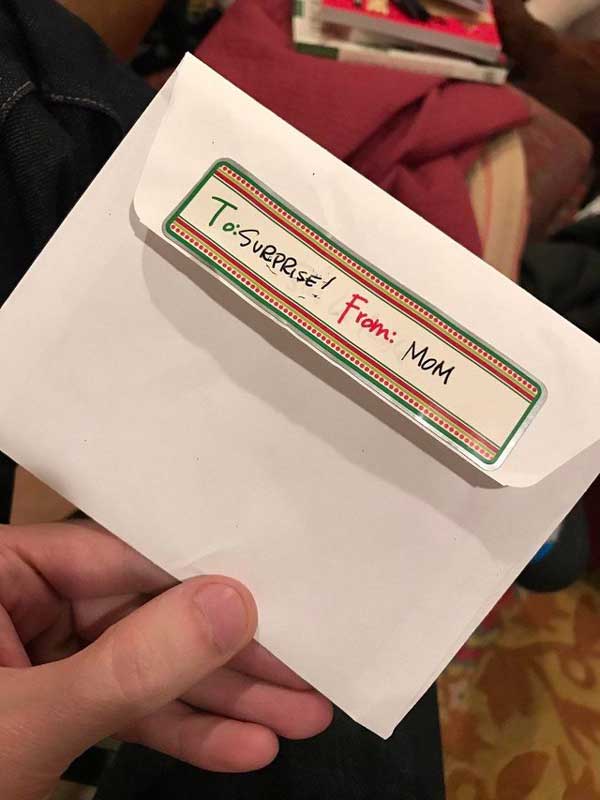 5. This is a valuable life lesson for children. Never drink anything from an open container some jerk just gave you. 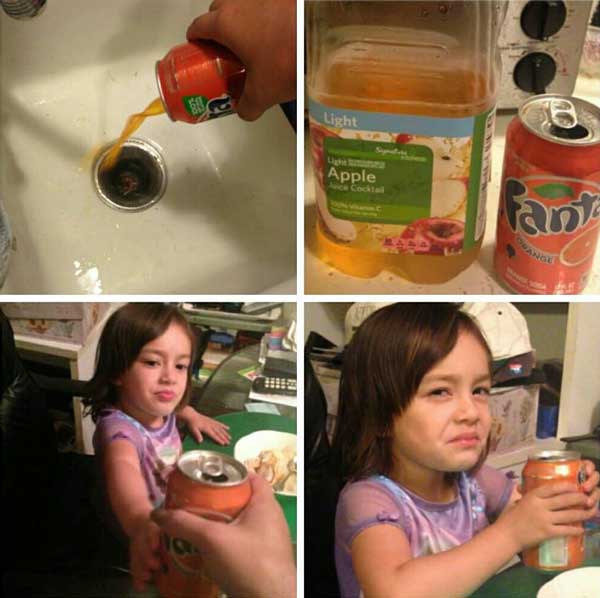 6. I asked for an Apple Watch for my birthday. This is what I got. 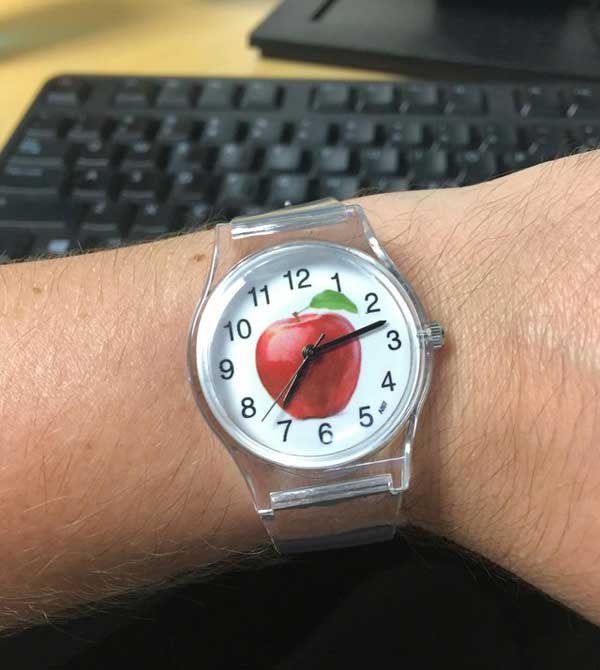 7. My parents always said they love their kids equally, but that is hard to believe when I come home for Christmas to this. 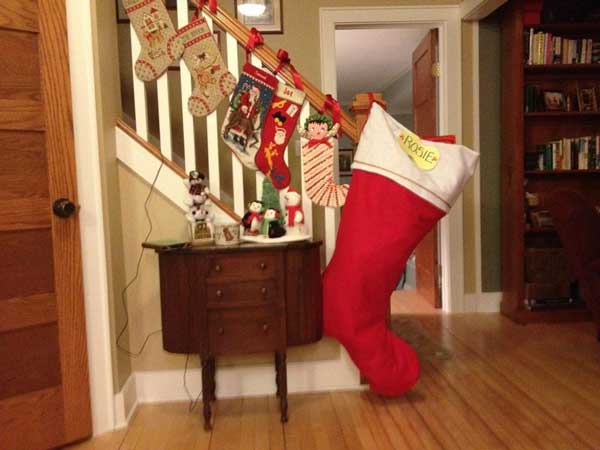 8. This little girl asked for Frozen gifts this Christmas.. 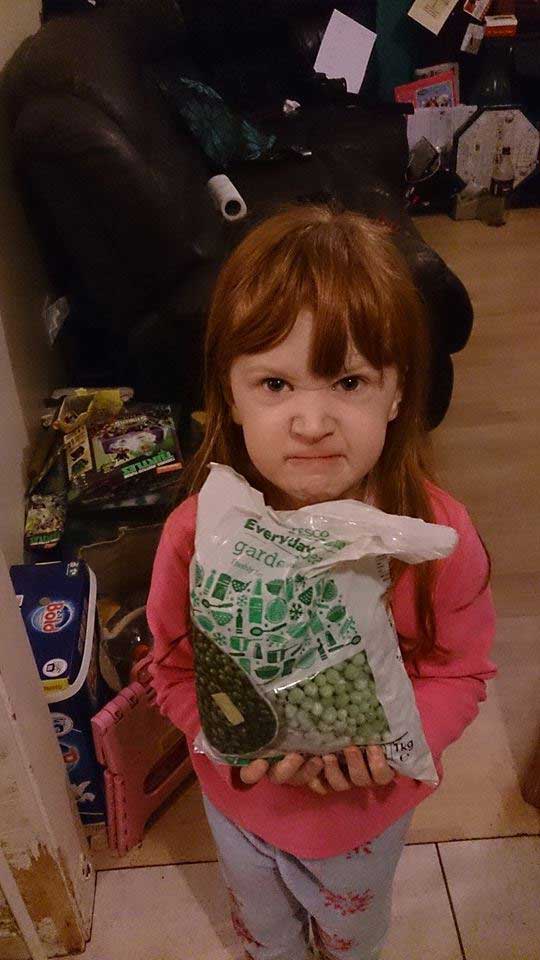 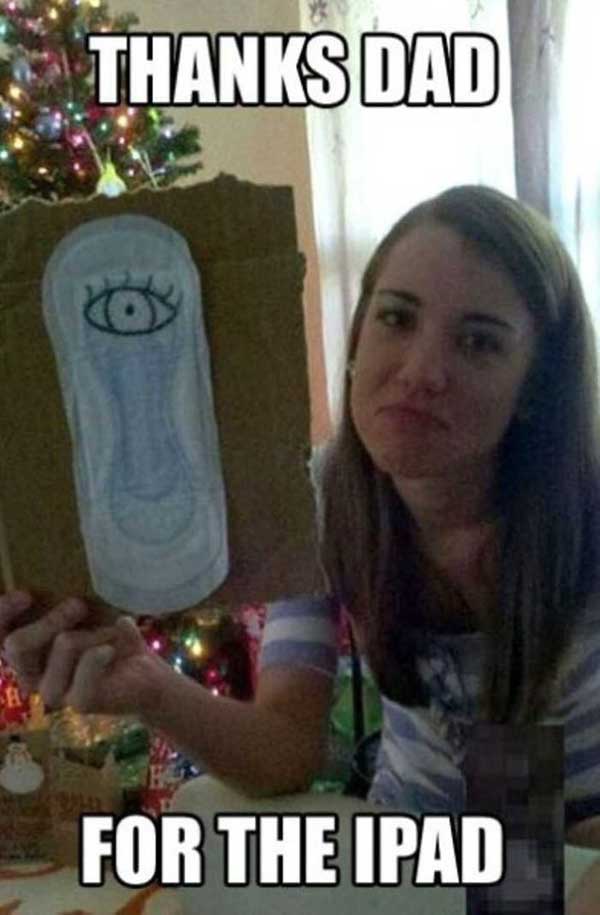 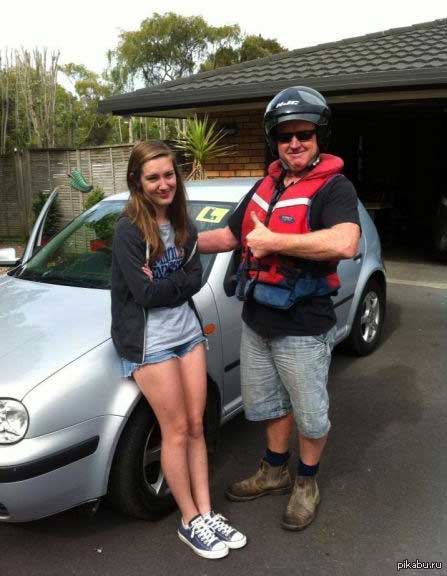 11. Dad just wanted to spice up the photo. 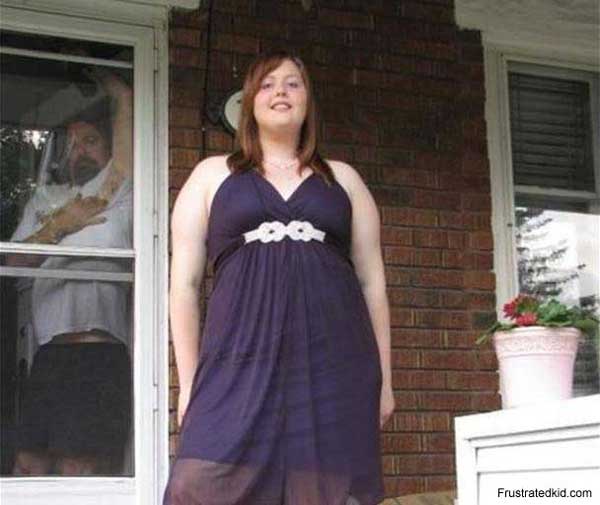 12. My sister posted a picture to Facebook, my Dad responded. 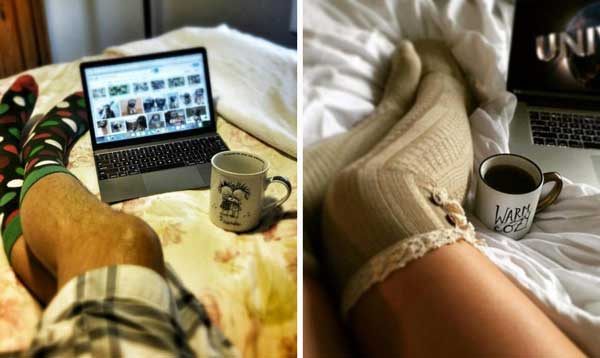 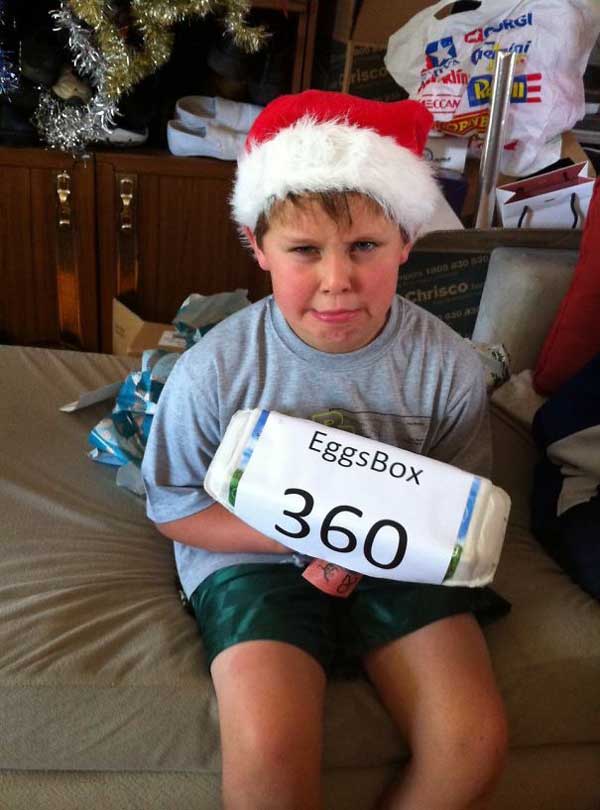 14. My dad put strawberries on his face and asked if he had an acne problem 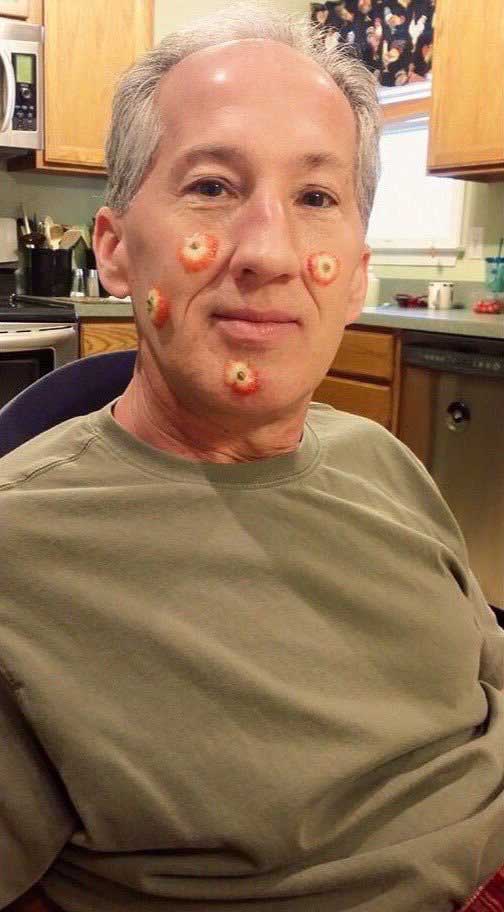 15. When your grandparents misunderstand what you want for Christmas. 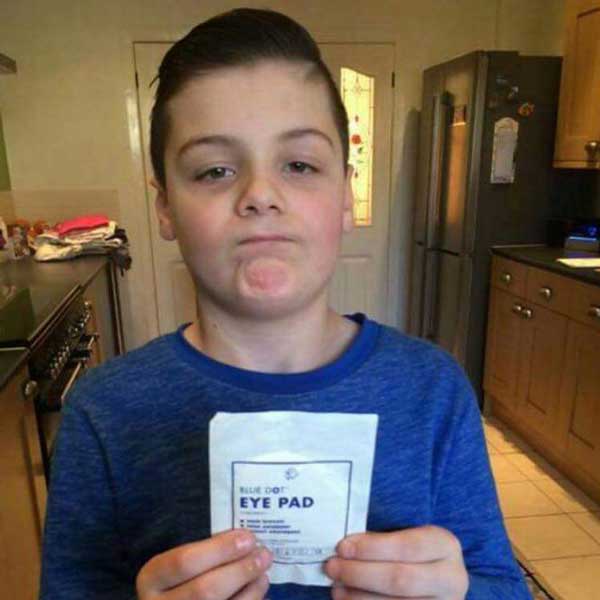 16. My parents gave me The Office themed birthday party. 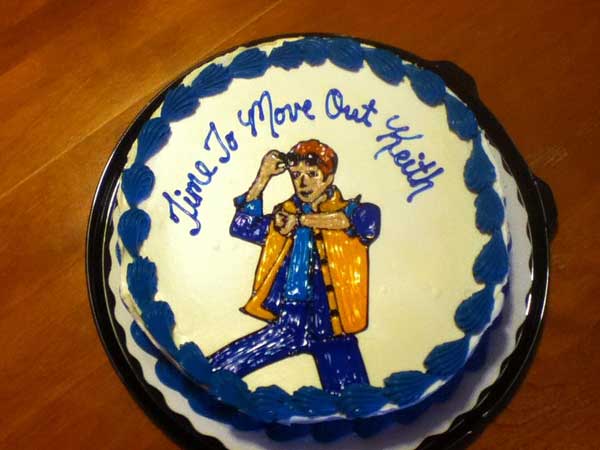 18. Her excuse was she didnt have any other picture frames, thanks mom. 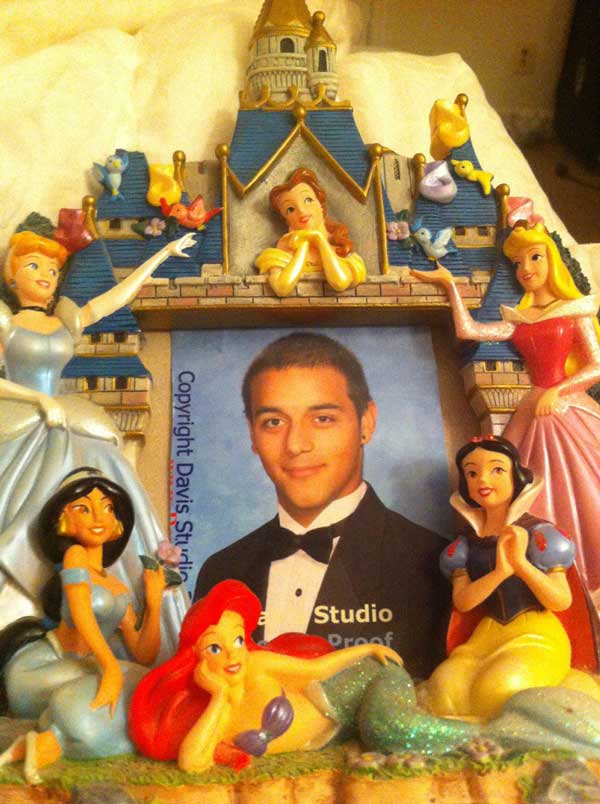 19. I found a horribly fun way to disappoint my kids in the morning! 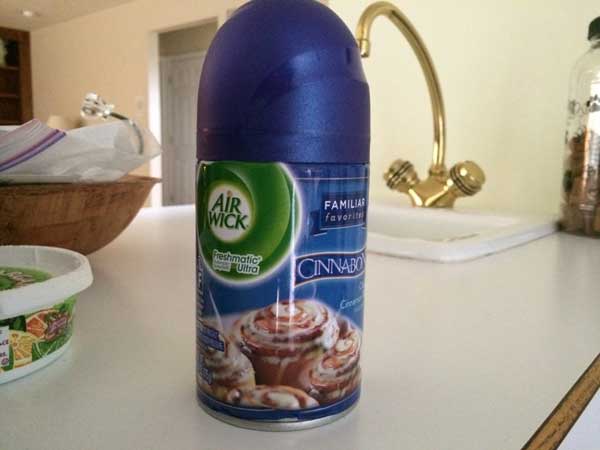 20. My mom made everyone get out of her picture with the food cause “ain’t nobody help” 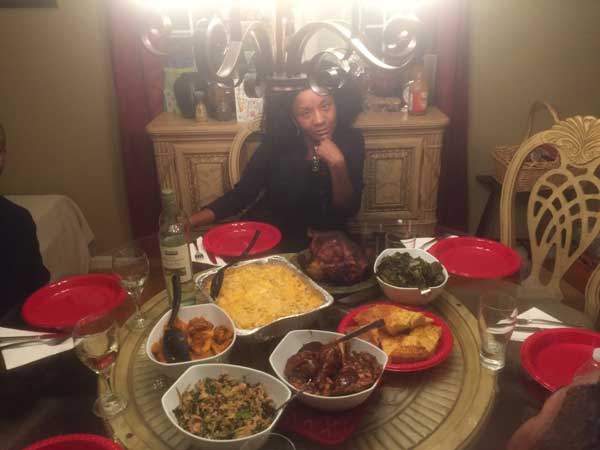 21. Never ask your dad to bring you stuff at school 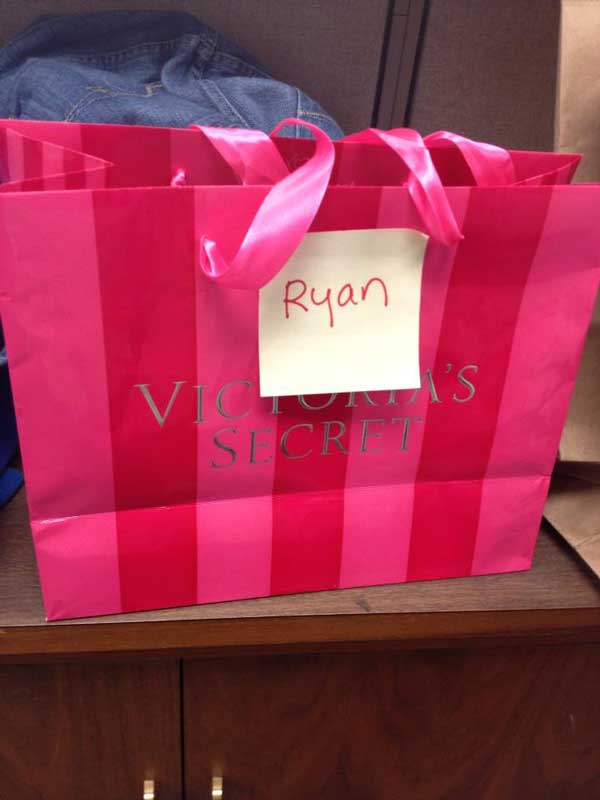 22. My bro told my grandma, jokingly, he wanted 100 things from the dollar store for Christmas, grandma doesnt like being challenged 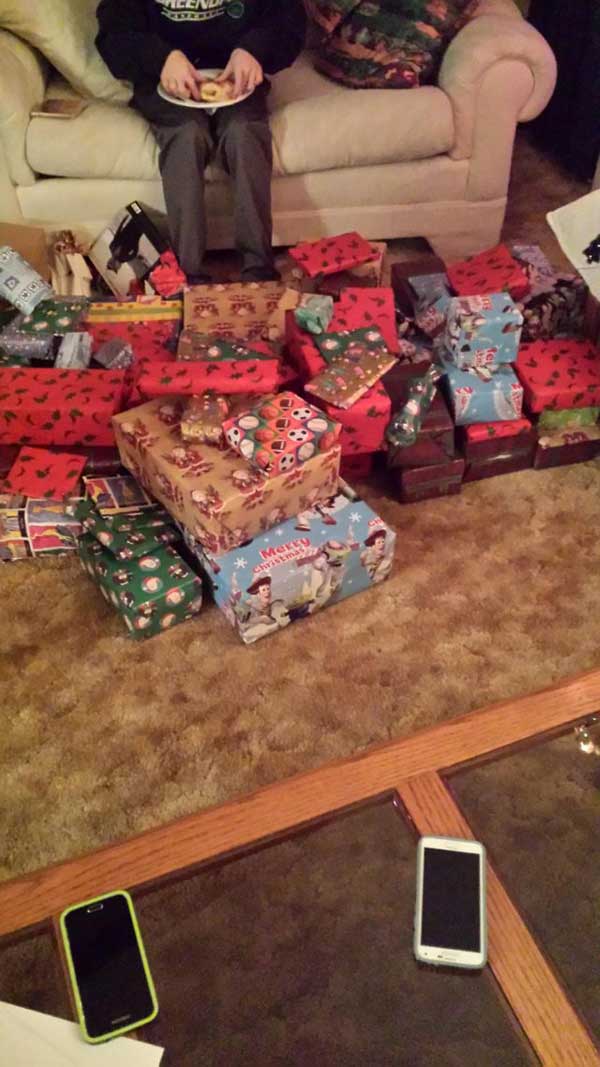 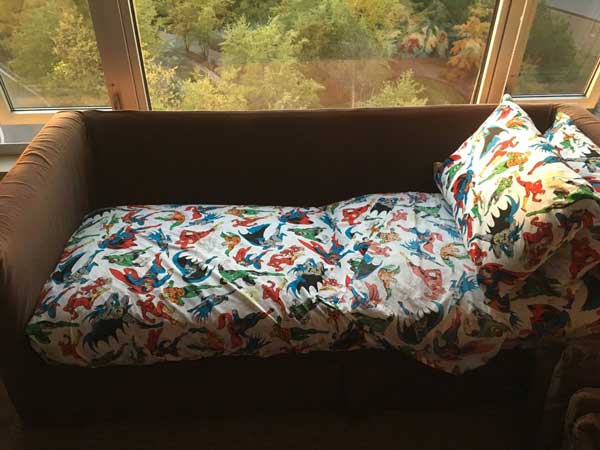 24. Grandma bought me a new coffee mug for work. “You know, because it looks like poop and I know you think that’s funny. 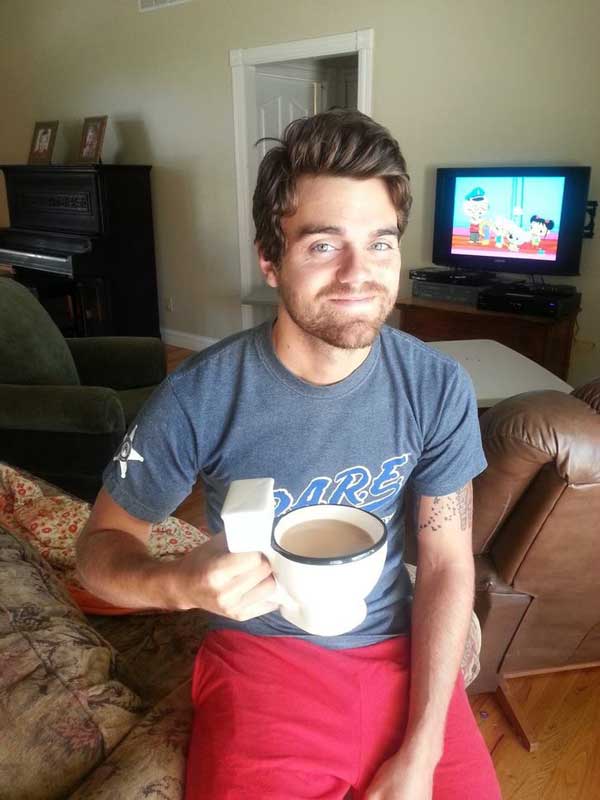 Most Accurate Bow Shot Ever
16 People Who Are An Inspiring Level Of Petty
What duo would you nominate for the “Best Friends Forever” Award?
What Is The Biggest Scam You’ve Ever Seen?