18 Students Who Probably Sent Their Teachers Into Early Retirement

Stop talking I can hear you across the room. Student: Of course you can, with your big ears.

1. The student who took a shortcut when writing lines for punishment. 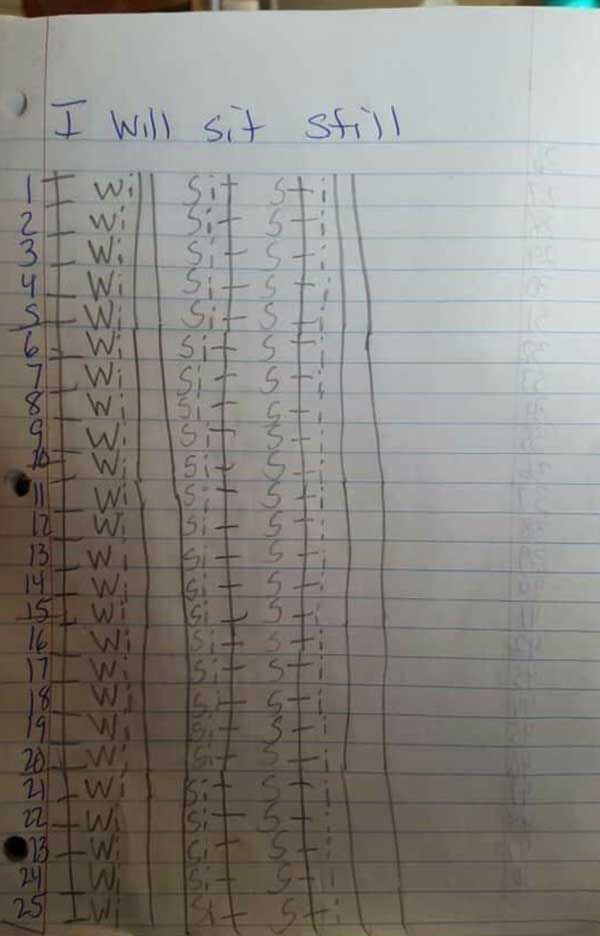 2. A day in the life of a middle school teacher. 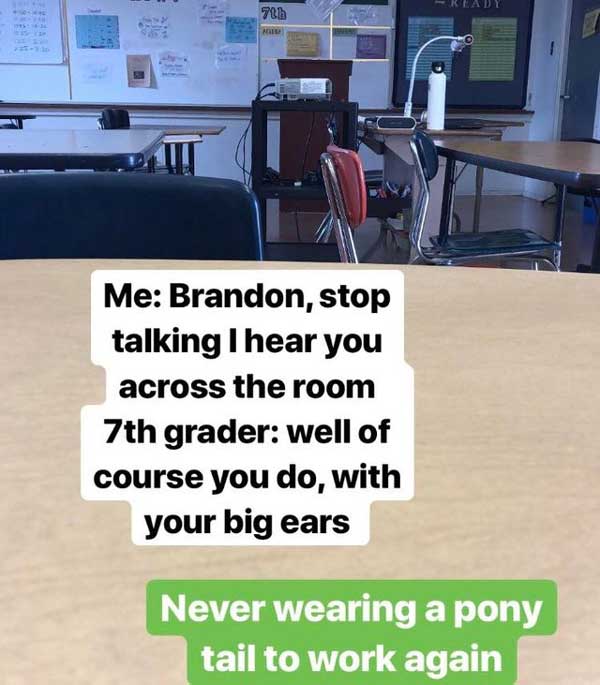 3. Teacher said we are allow to bring single side paper for notes during final. 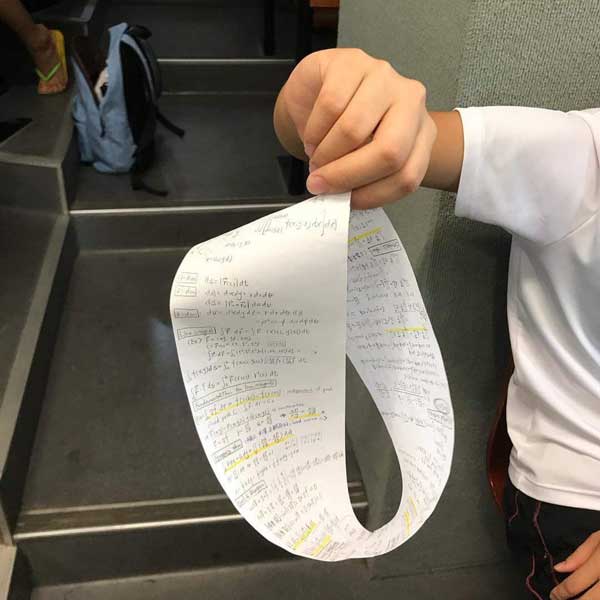 4. “Octopus” was an unnecessary risk. I would have gone for “it”. 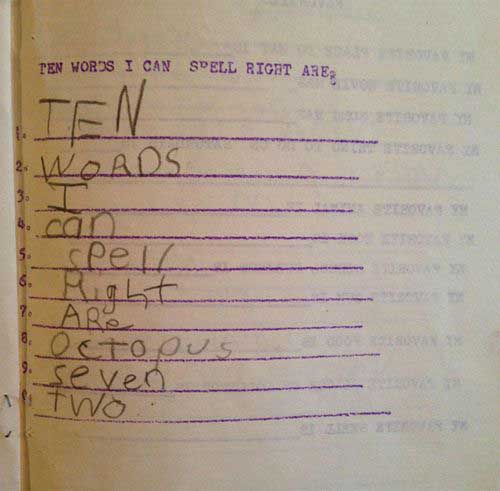 5. I spent 7th period pasting my teachers face on a hamburger helper glove. 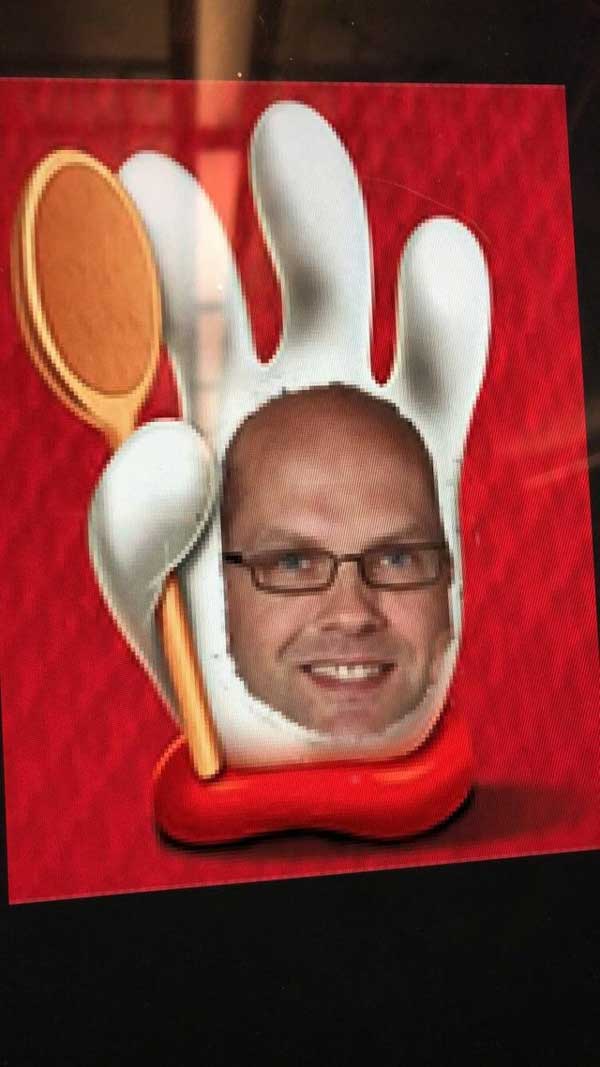 6. The student who thought they were soooooo smart 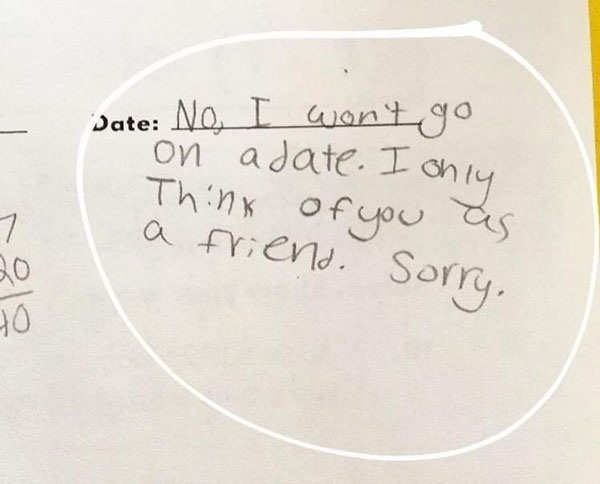 7. I’m a teacher and these kids are going to be the end of me. 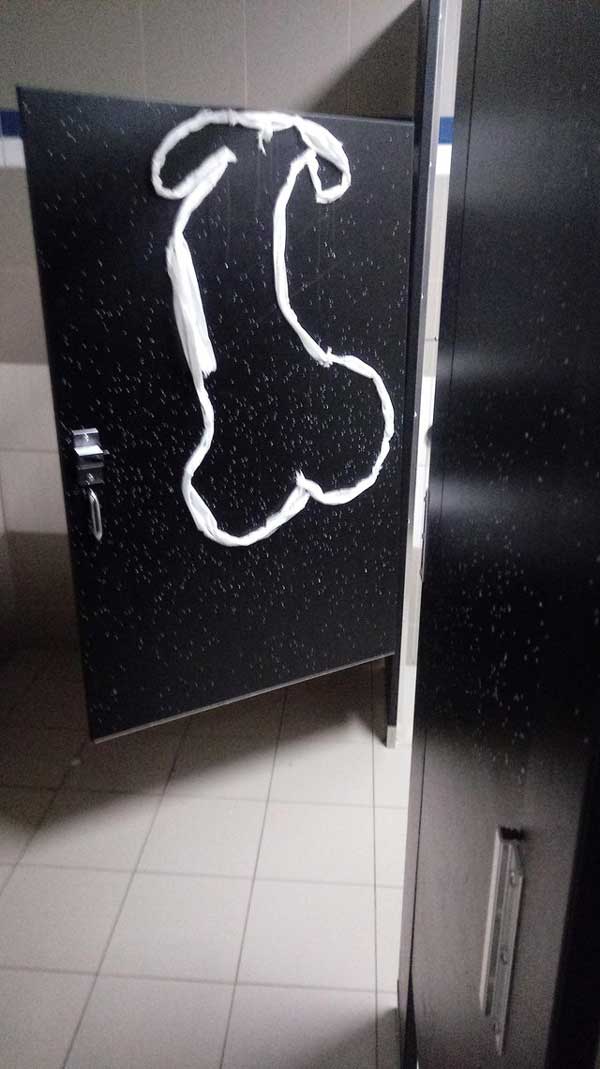 8. My wife is a French elementary school teacher. Her student drew a picture of her for Thanksgiving. 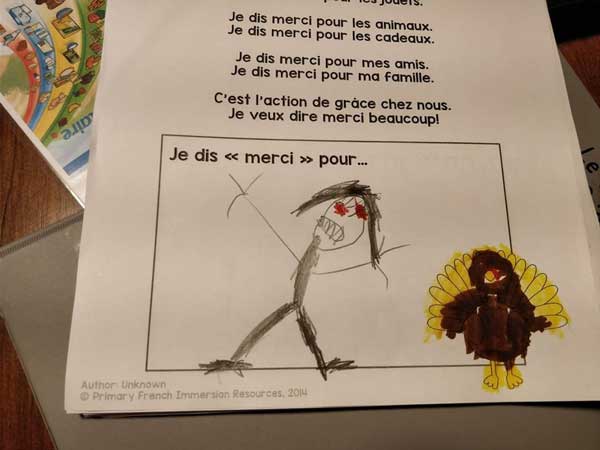 9. My wife works at a preschool. A student made this. Nice work, Brody. 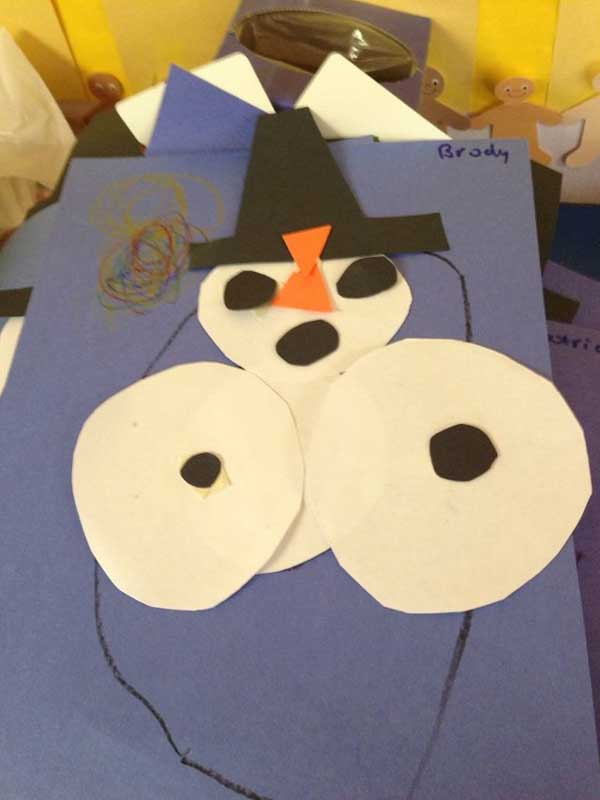 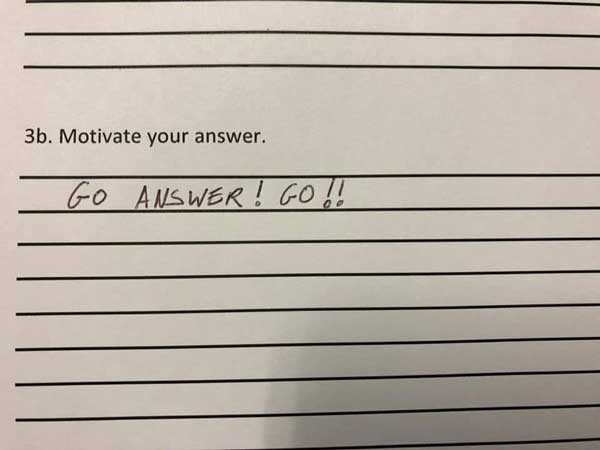 11. I’m a high school teacher. My student pulled a fu*king pillow out of his backpack and went to sleep during exam week. I was honestly impressed. 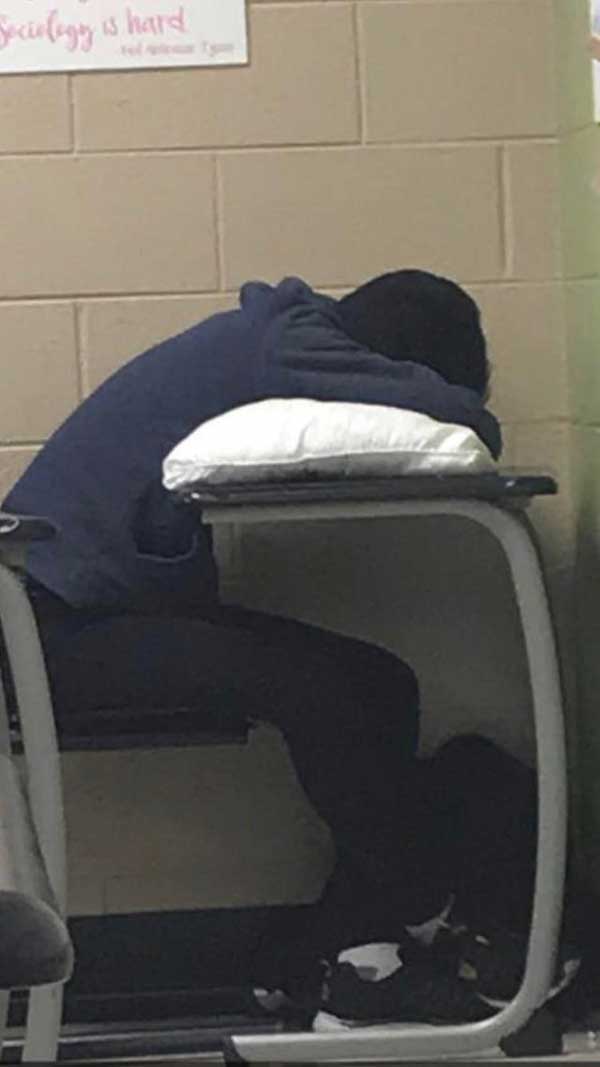 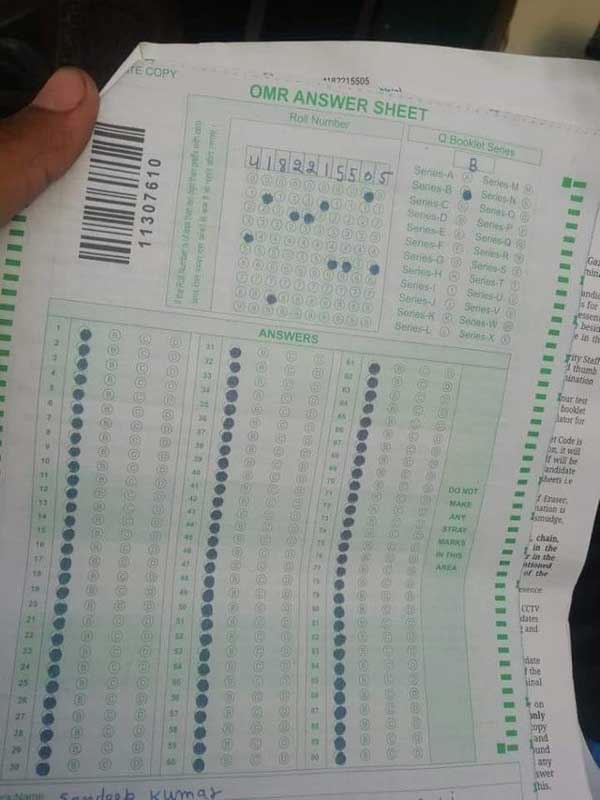 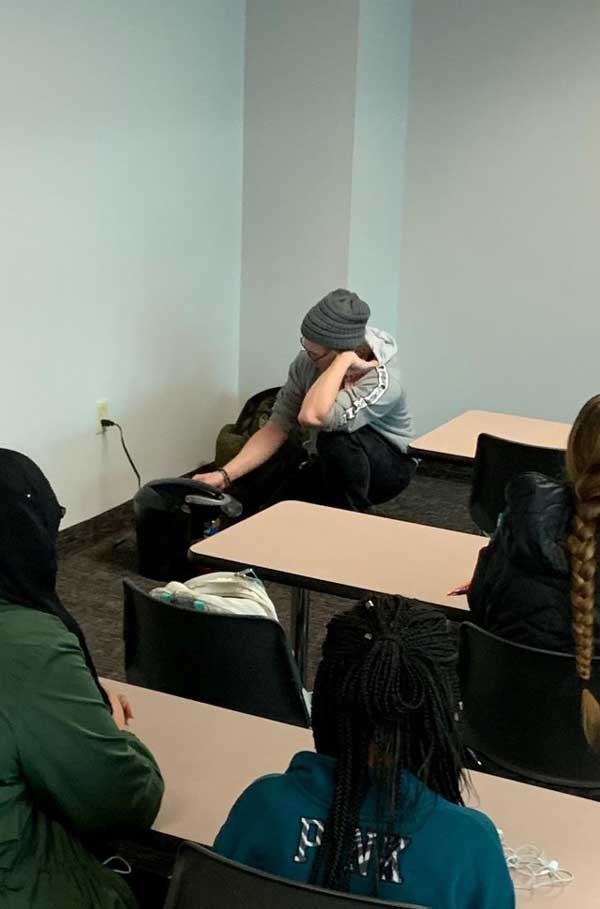 14. The student who used proper grammar to fill in the blanks 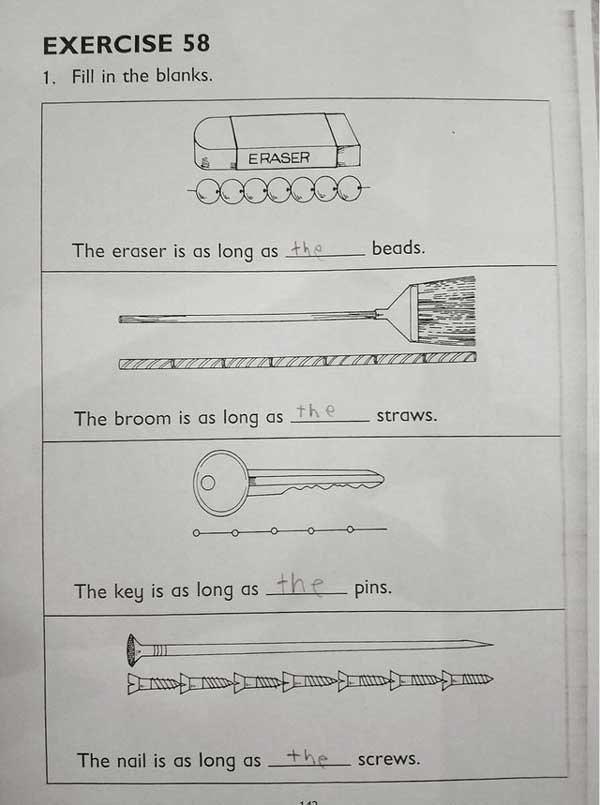 15. Student orders Jimmy Johns in the middle of graduation ceremony. 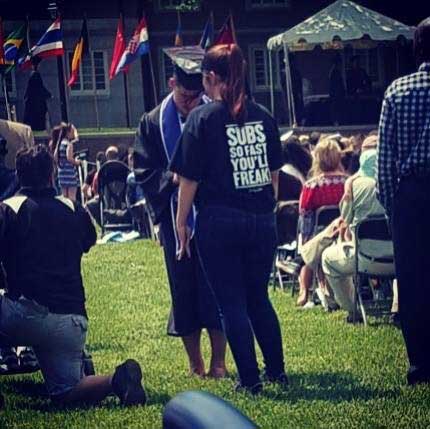 16. I’m a student teacher, a kid in my class writes daily behavior sheets since the 3rd grade. Here’s my favorite one in the pile. 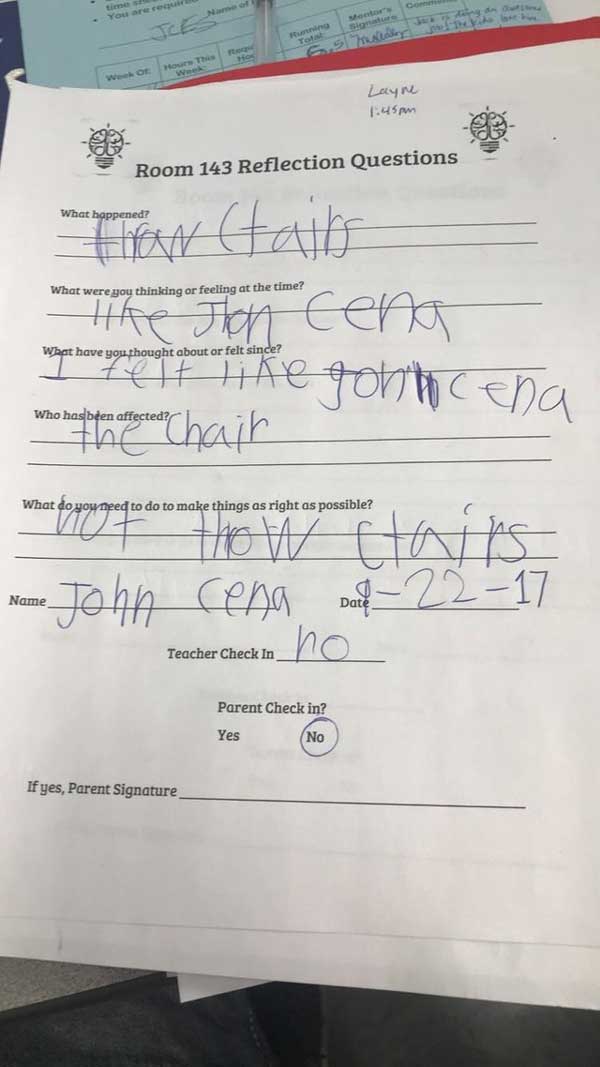 17. A student emails his professor while drunk… results are amazing. 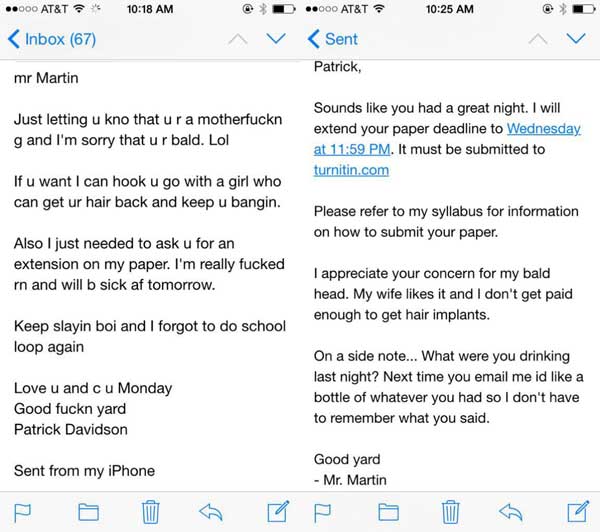 18. The students who took the time to pull this prank. 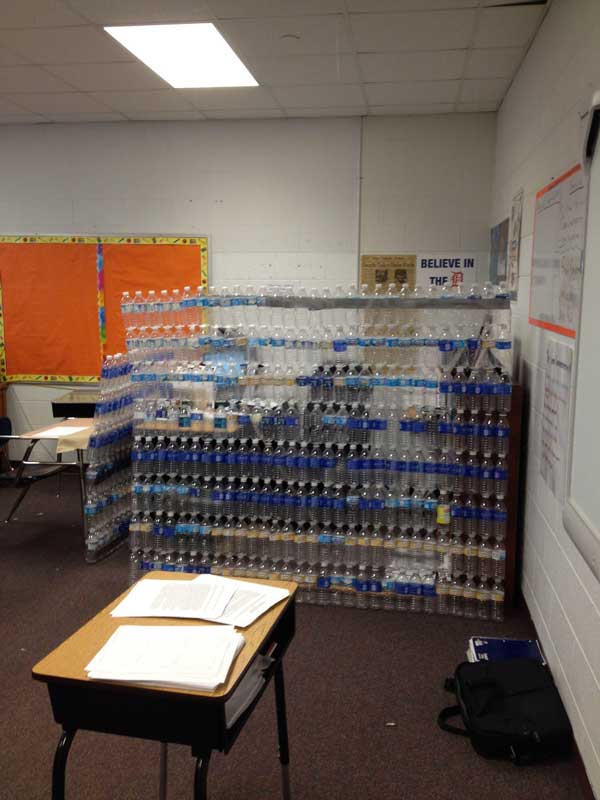 My friend’s mom is an elementary school teacher. One of her students told her that he brought his cat to school, but she didn’t believe him until he opened his backpack. 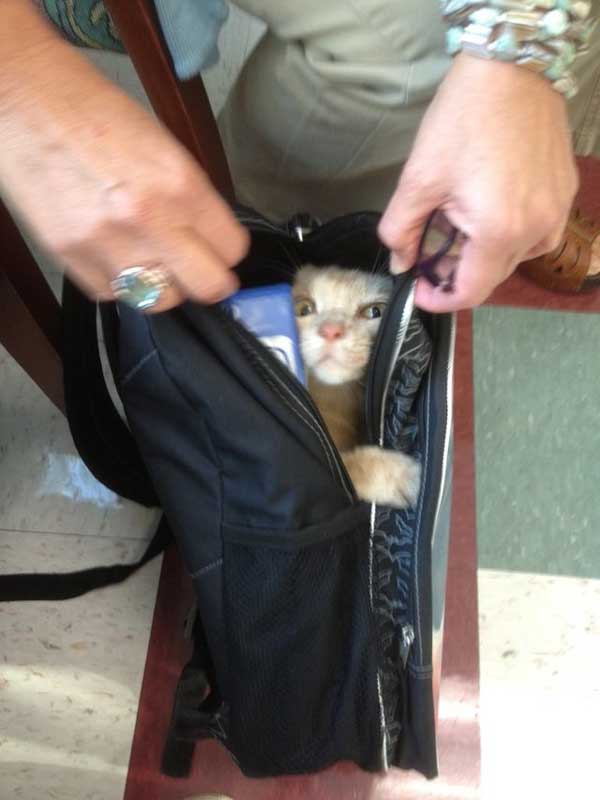