20 Hilarious Tweets That Are Way, Way Too Real

Can something be too real? Because these are.

1. Like this really important life advice
Idk who needs to hear this but bit*h you su*k at money management. Stop spending your money on dumb sh*t, stop impulse buying, and most importantly cook at home and stop eating out… bit*h
Btrillaaa / Via twitter.com

2. This idea that needs to be sent to Netflix ASAP
Netflix needs a category called While You’re Texting.
bazecraze / Via twitter.com 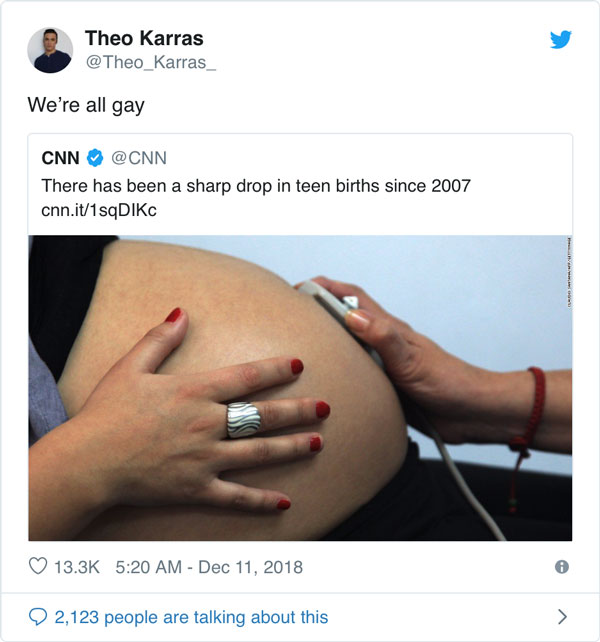 4. When you realize you didn’t learn as much practical knowledge as you thought in school
Thanks to my public education, I know how to square dance but not how to do taxes
DanaSchwartzzz / Via twitter.com

5. If you’ve ever been to a straight guy’s apartment, this one will ring true

7. When Cardi B’s energy is what you need if you’re coming off a breakup
Cardi B did an interview about offset cheating and said “I’m not even worried about it, he’s gonna go from this to what?? What’s better then me??” And that energy is wtf I’m talking about
ShelbsDobbs / Via twitter.com

9. This Christmas observation
*gets on soapbox *
if your ugly sweater was designed to be an ugly sweater then it doesn’t actually count as an ugly sweater. the true spirit of ugly sweaters is that they were designed in earnest and the shifting sands of time and fashion eroded them to their present ugliness
AnicaCihla / Via twitter.com

10. And if you’ve ever seen one of the Final Destination movies, this one will make so, so much sense
Final Destination doesn’t get enough credit.. it’s been years and certain situations from that movie still fu*k me up.. I refuse to drive behind any big truck carrying wood on the highway
vickto_willy / Via twitter.com 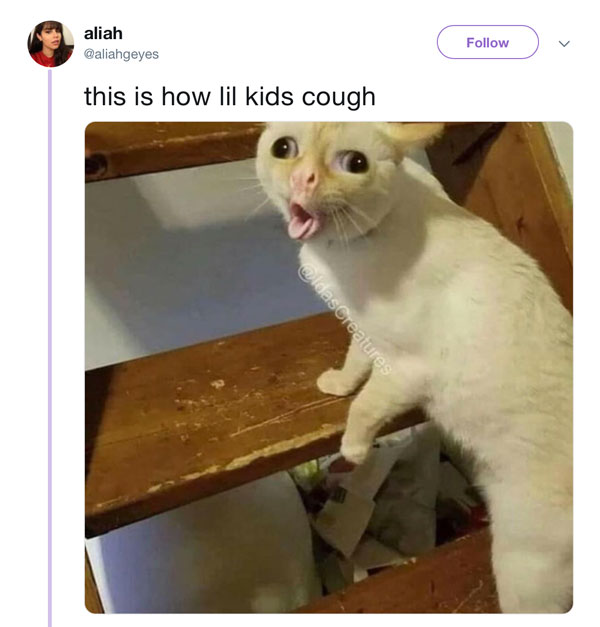 13. If you have hazel eyes (or know someone with hazel eyes), this one definitely is REAL 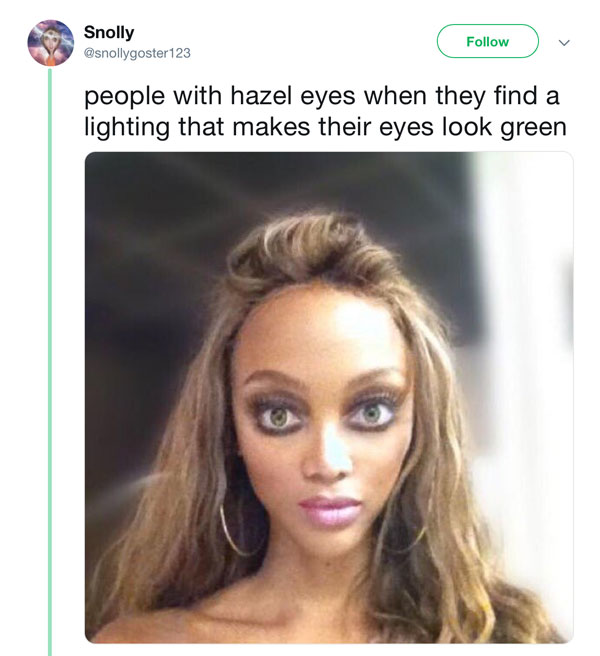 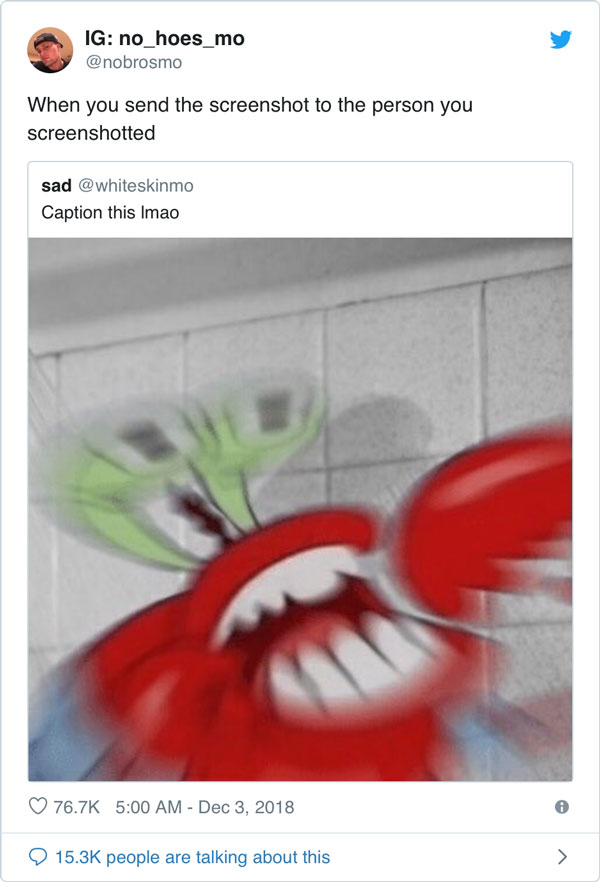 15. Being tipsy around your folks 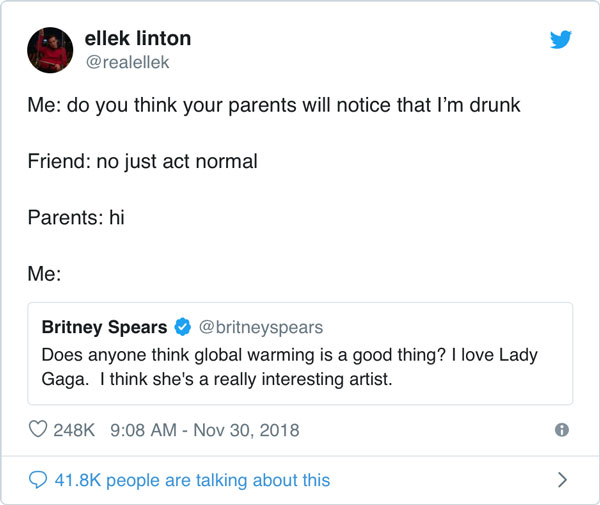 16. When you’re always ready for a nap 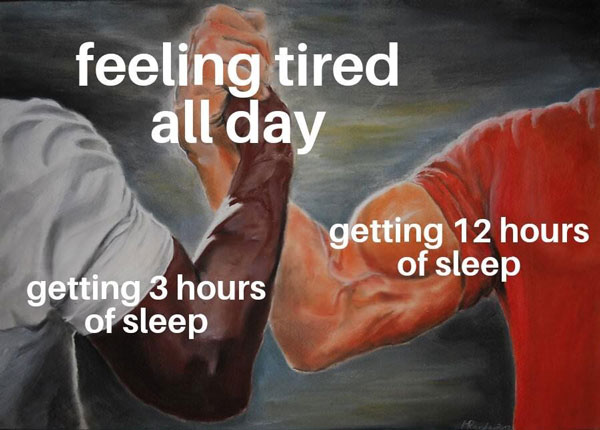 17. Being employed, and feeling this way
idk why my job assumes that i’m asking for permission when i request days off.. it’s a suggestion that y’all should find coverage because i’m not showing up lol
_scyne / Via twitter.com

18. The difference between a friend and a BEST FRIEND 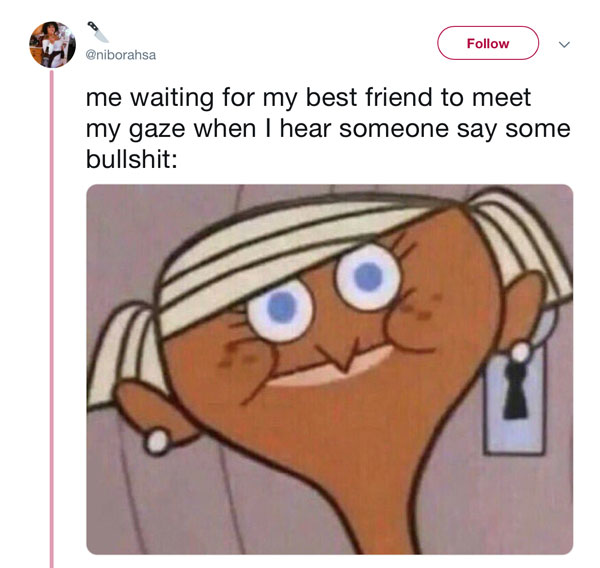 19. Thinking about the different forms of “self care” 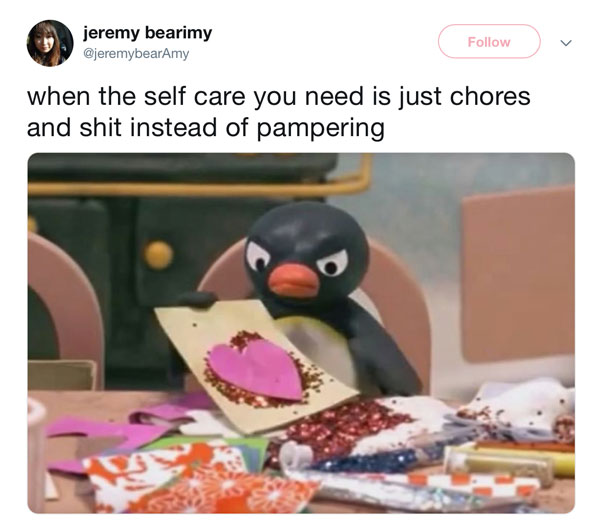 20. And speaking of “self care”, PAY ATTENTION TO THIS, THIS MEANS YOU
Stop scrolling aimlessly through social media and go to sleep.
emoblackthot / Via twitter.com