1. For a brief moment I thought my dad had gotten me an amazing Christmas present… 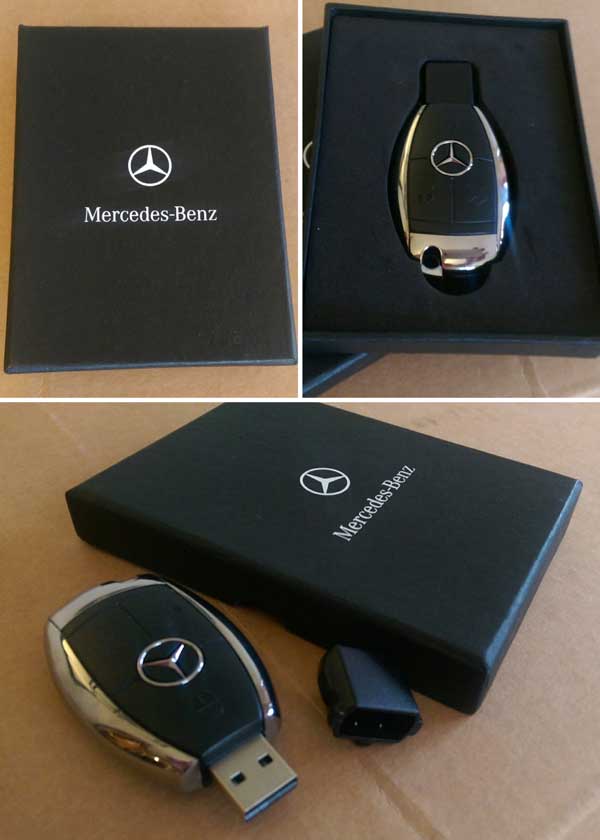 2. This girl on my FB might as well burn her tree down 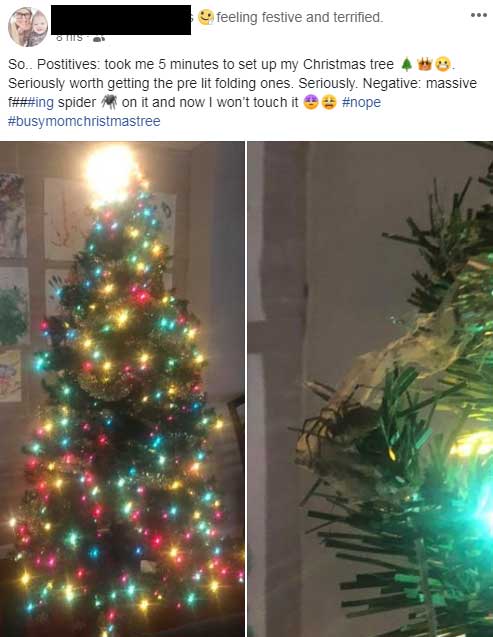 3. This kid who asked for a Nintendo Switch for Christmas and got this instead. 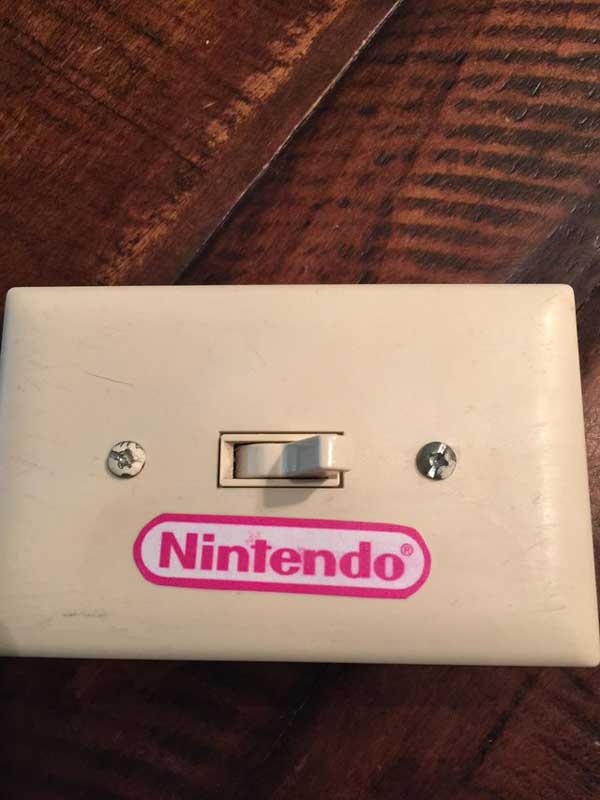 My son asked the elf to bring him a Nintendo switch. He found this in his stocking this morning and was sorely disappointed. He is now drawing a picture for the elf, trying to help him know what he really wanted.
Picklesk / Via reddit.com

4. Someone got a great Christmas present… 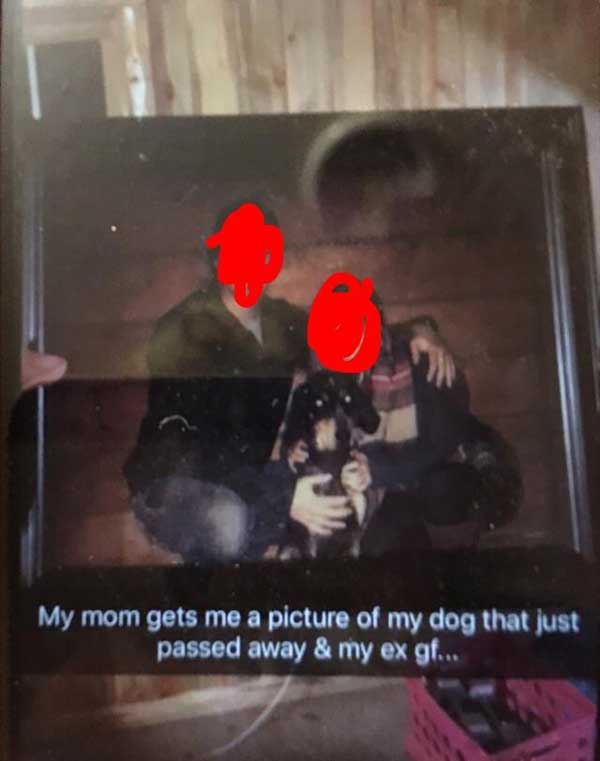 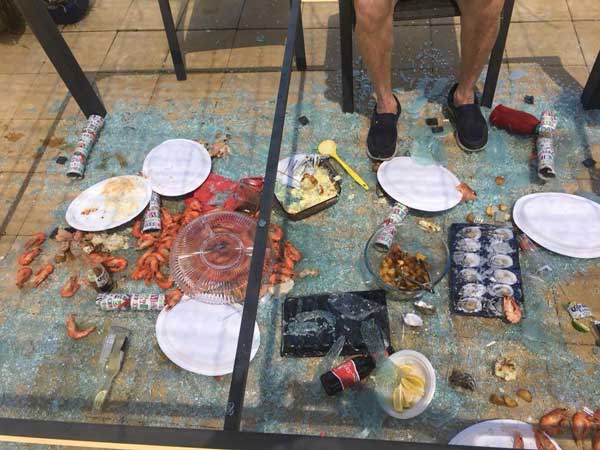 6. I was putting up Christmas lights on my roof a while back when this happened… 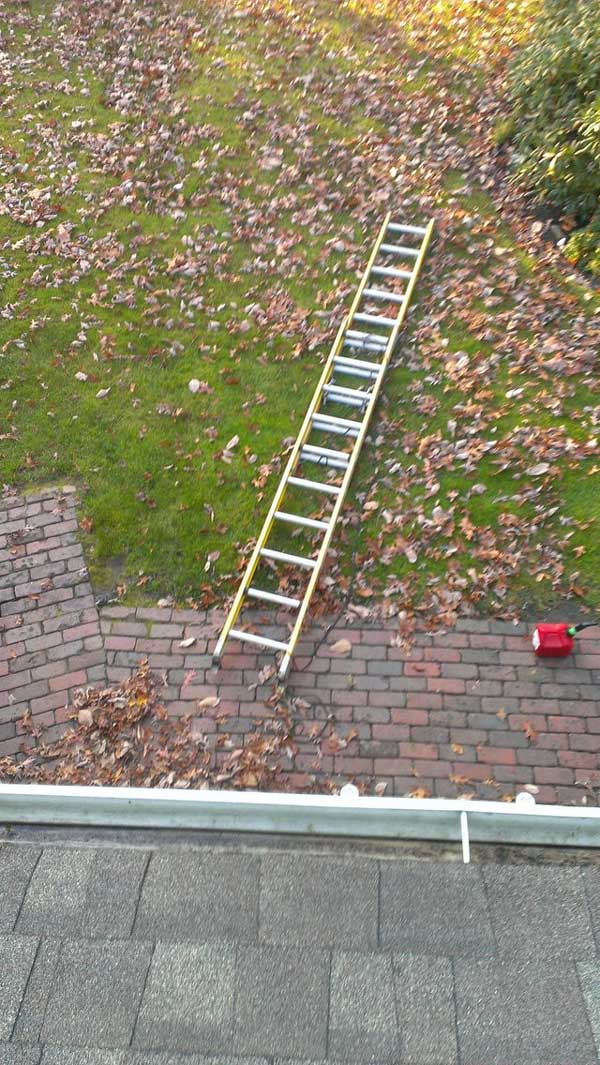 7. I bought my dog an advent calender, who then explored all 24 days of Christmas while I was pumping gas 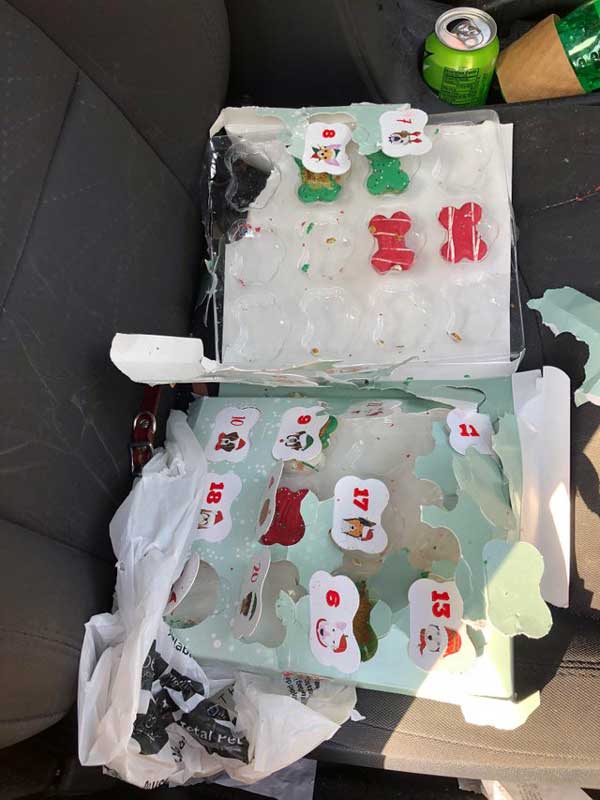 8. This poor mom who just wanted to make the house nice for Christmas. 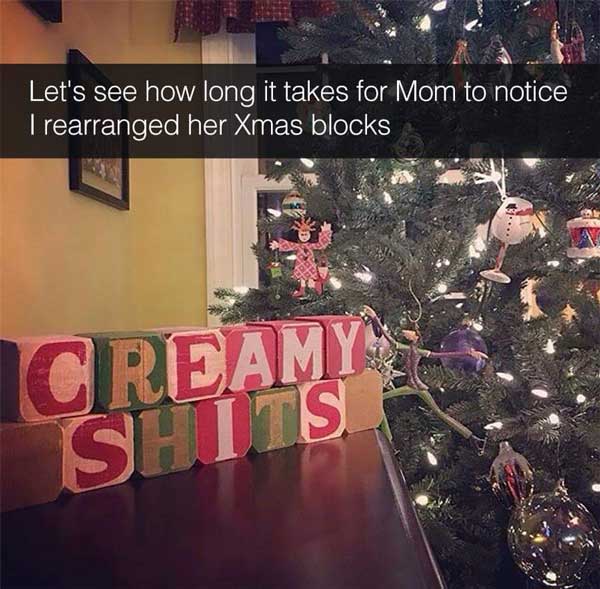 9. This family whose cat got in a fight with the tree — and won. 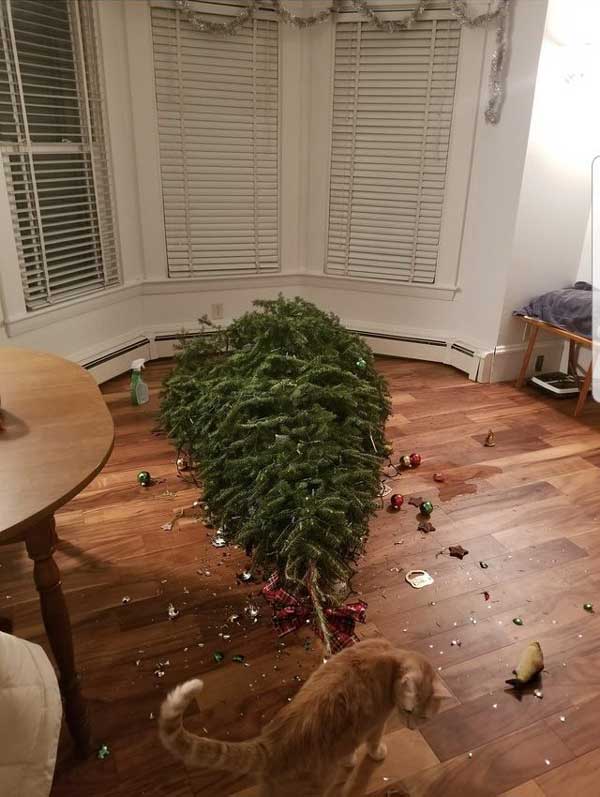 10. This family that had to make some real sacrifices in the tree department because of their own naughty cat. 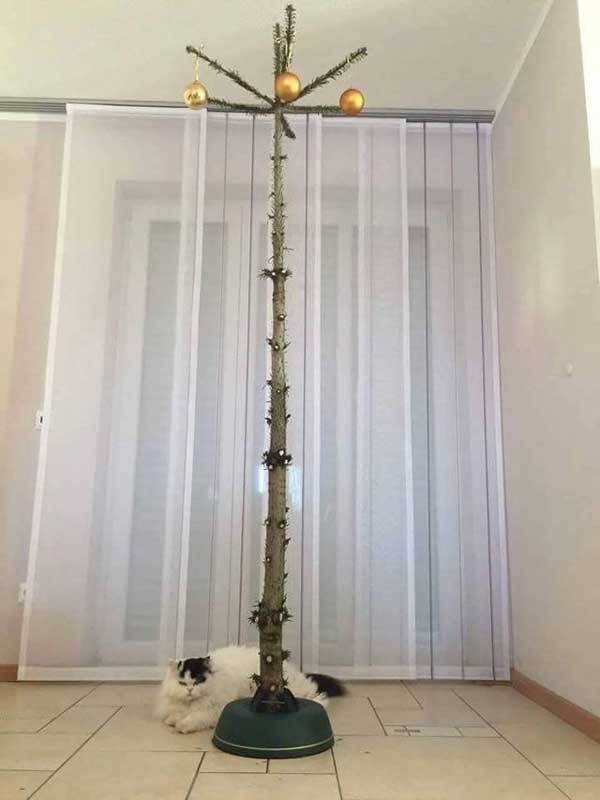 11. This family that had to lock their tree inside a literal cage to keep the cat out. 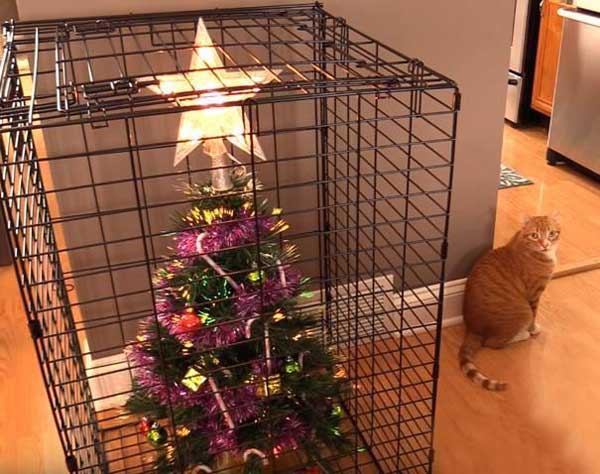 12. My sweet innocent mother got my sister a thermos with her initials monogramed on it for Christmas. 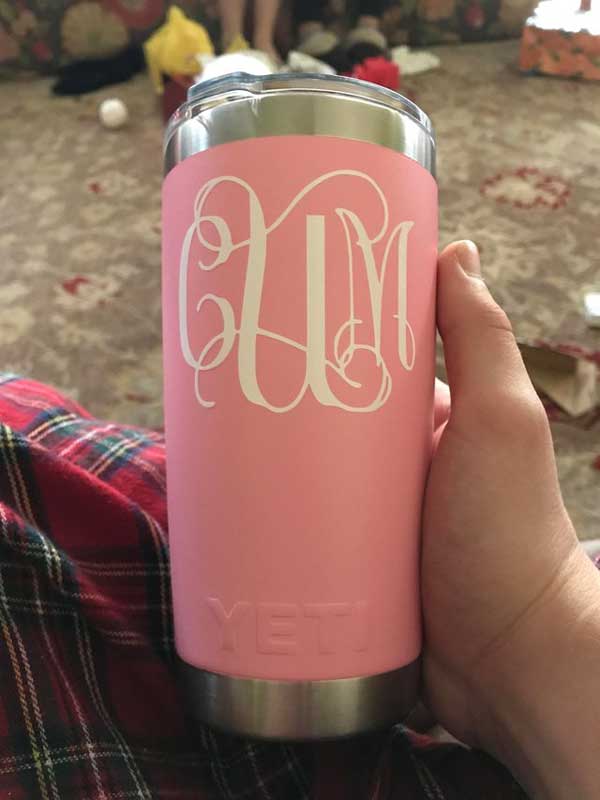 13. Being the older “mature” brother on Christmas morning 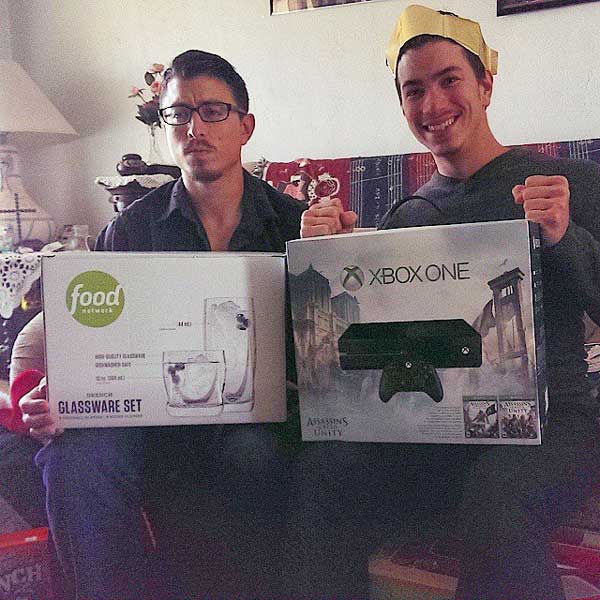 14. This kid who got a hoverboard from Santa and then promptly ruined Christmas dinner. 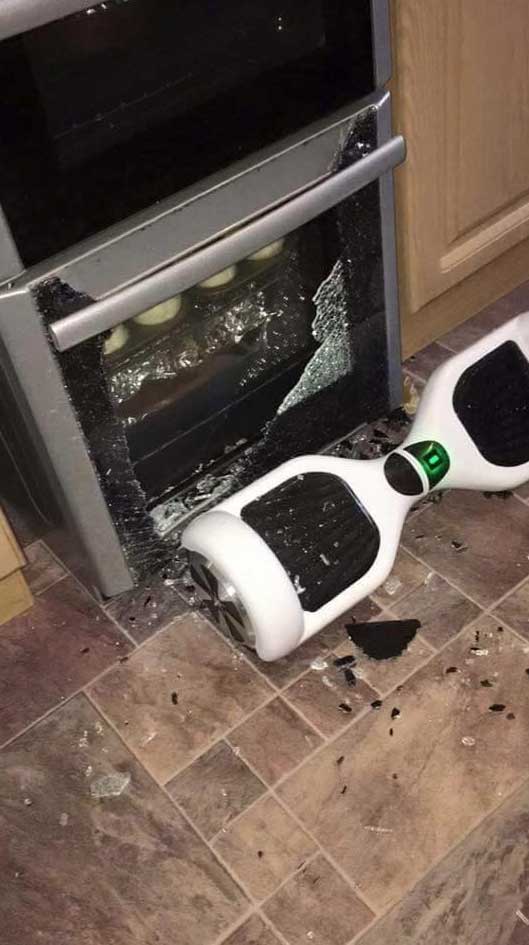 15. I don’t think my mum paid attention to the jumper she got me for Christmas… 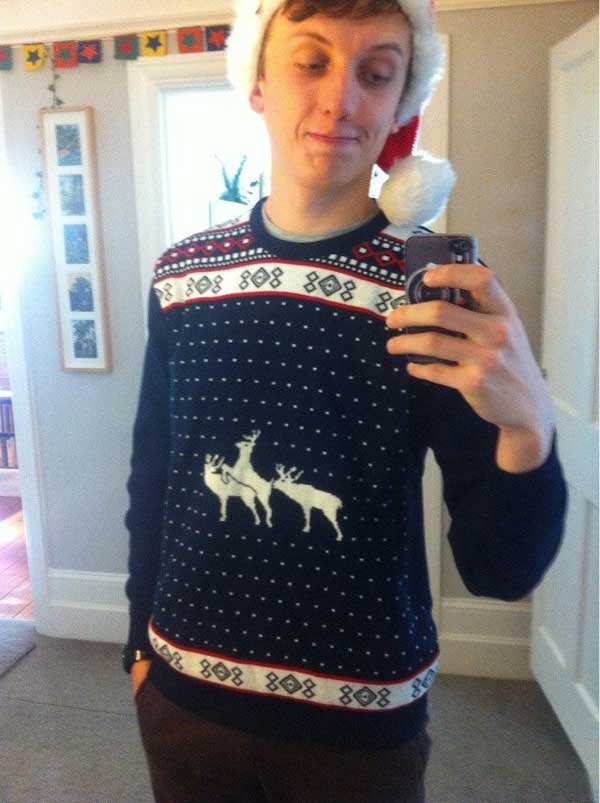 16. Why the wife says we can no longer have a real Christmas tree. 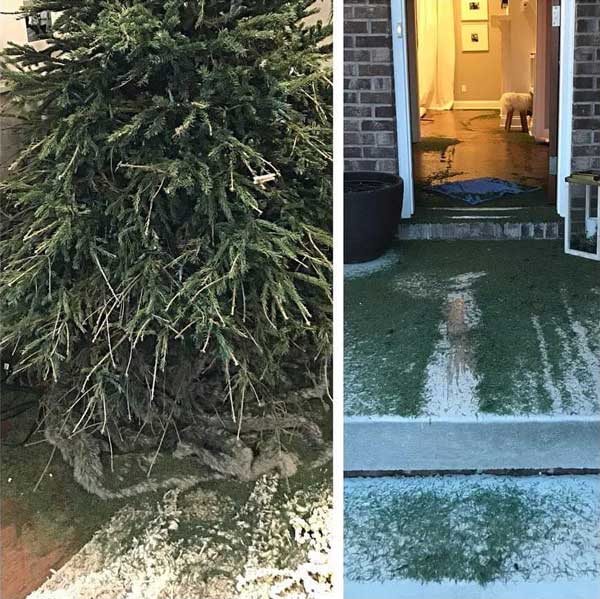 17. Neighbor just tried to throw his Christmas tree from the balcony. Not sure where it should’ve landed ideally. 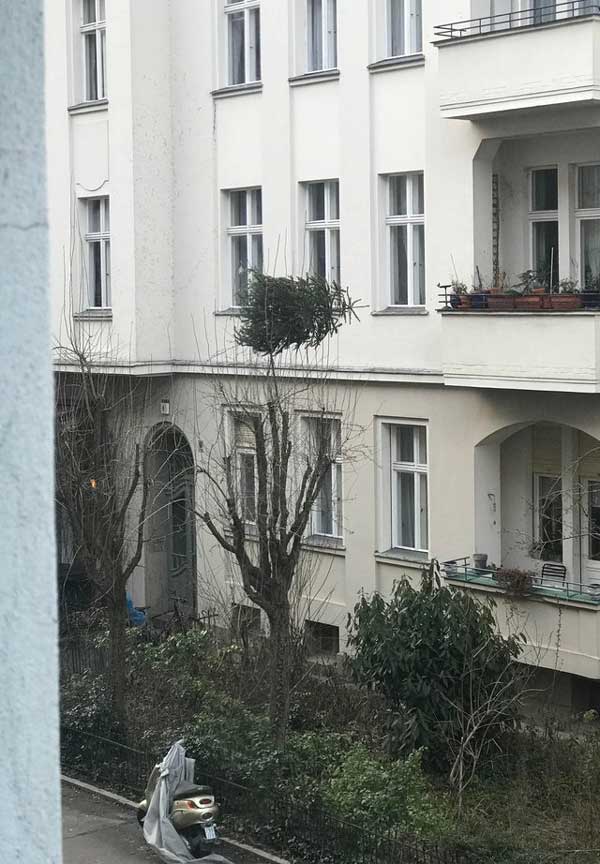 18. My parents made my wife a stocking for Christmas. 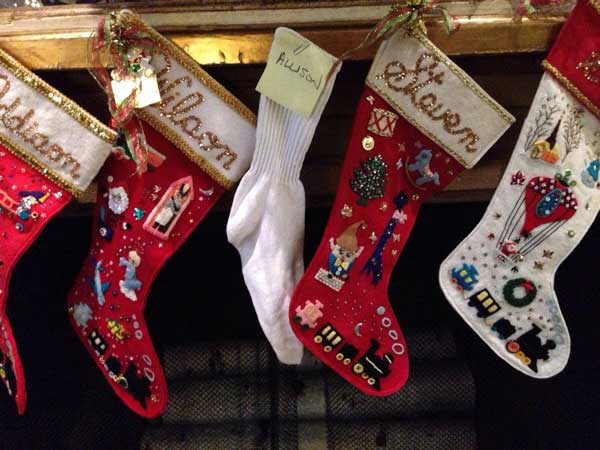 21 Moms Who Hilariously Nailed Motherhood In A Single, Honest Tweet
What Was The Worst Gift You Ever Received?
16 Tweets About David Attenborough That’ll Make Your Heart Sing
What Events Happened on February 26 in History?