1. This ad that makes it look like Santa is being real flirty and showing some leg.

2. Santa’s face on this shower cap that’s partially blocked by the packaging. 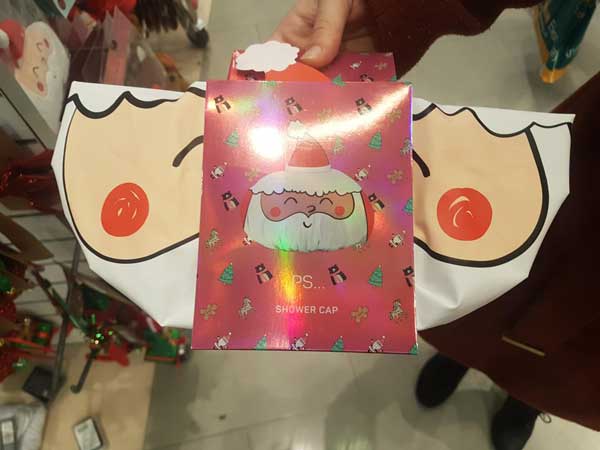 3. This Santa who appears to be exposing himself. 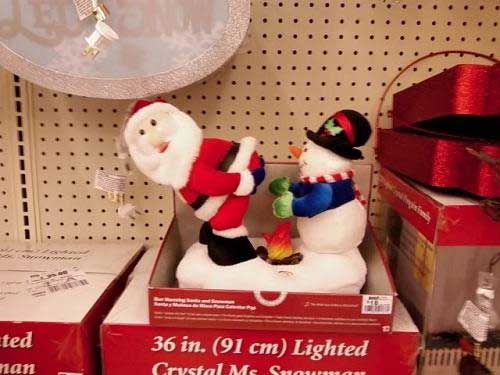 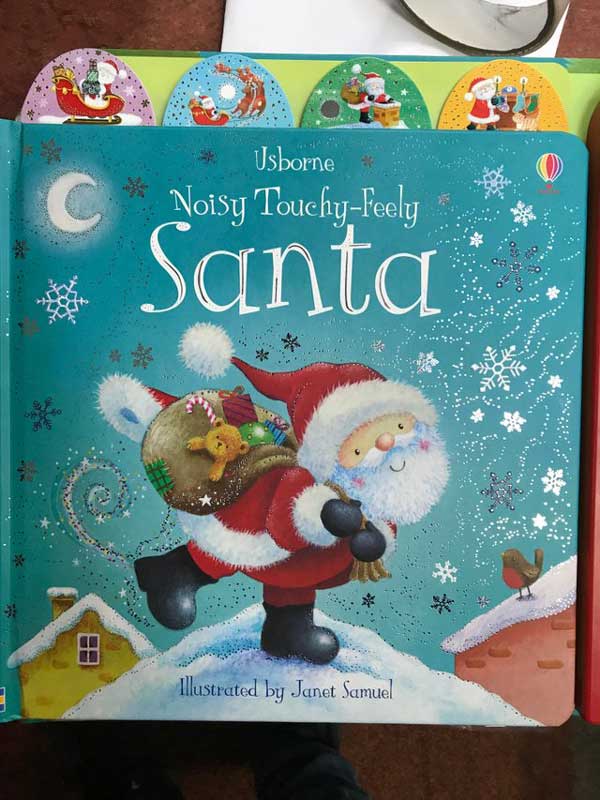 5. The awkward positioning of Santa and Rudolph on this shower curtain. 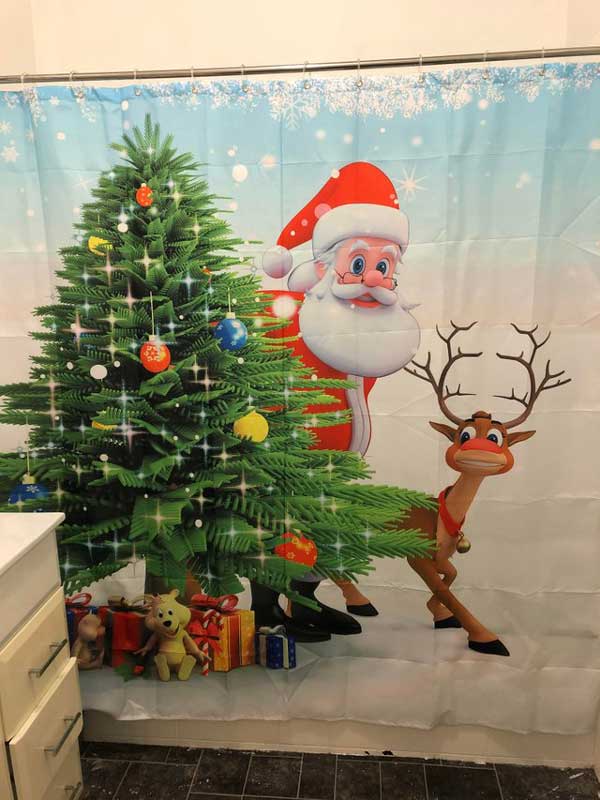 The positioning of Santa and Rudolph on our new shower curtain
B_Rose95 / Via reddit.com

6. It looks like Santa is going to eat a turd on this Christmas card. 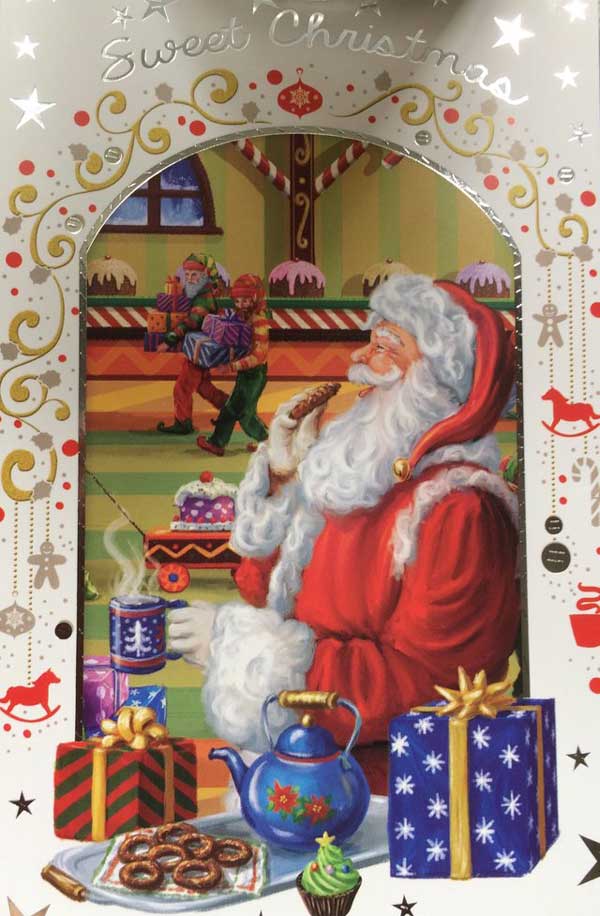 7. This Santa that just honestly has a terrifying face. 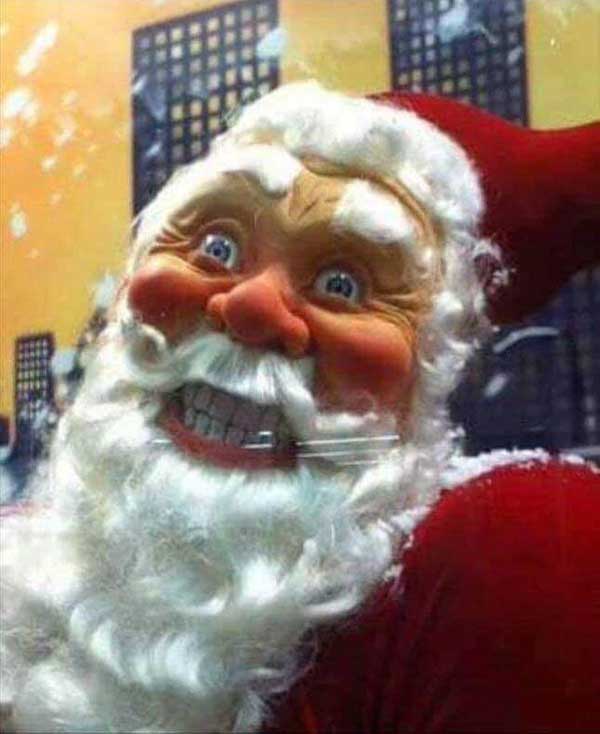 8. This Santa that looks like he’s stashing the souls of children in his creepy beard. 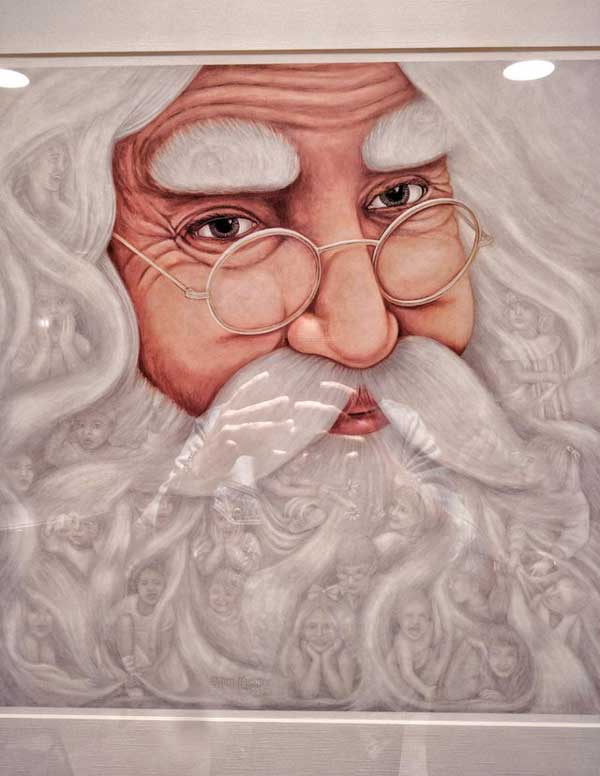 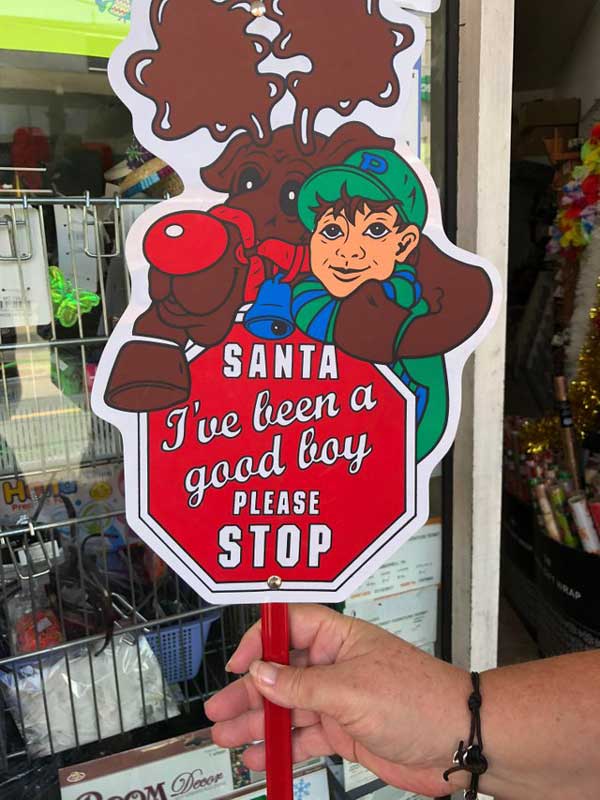 10. This ornament that says “Santa’s cam,” although it looks a lot like something else. 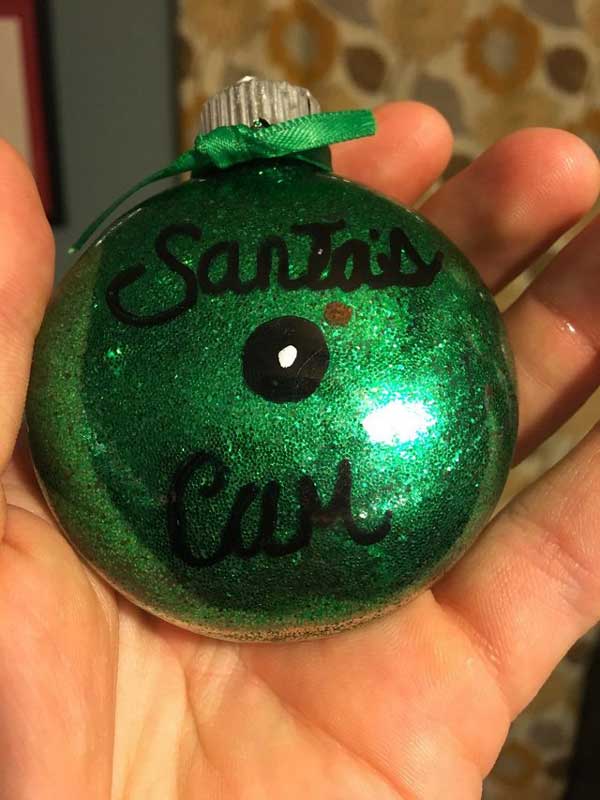 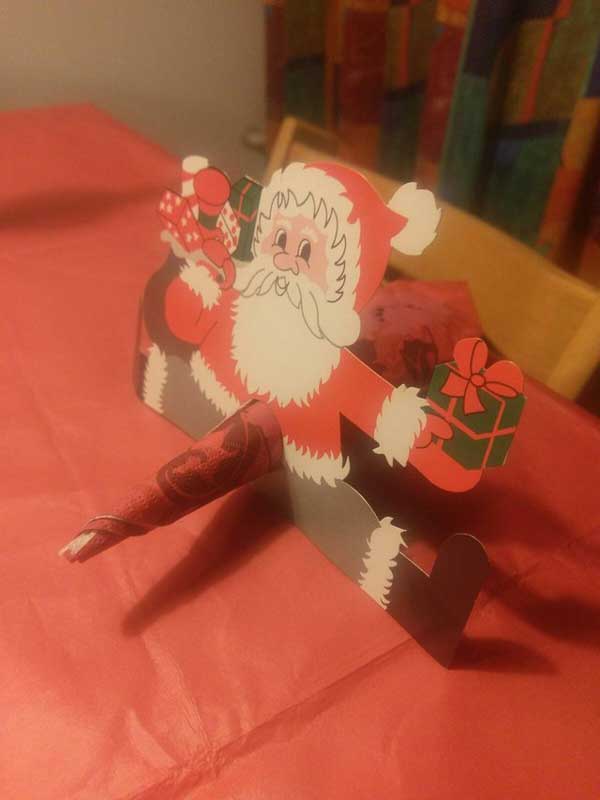 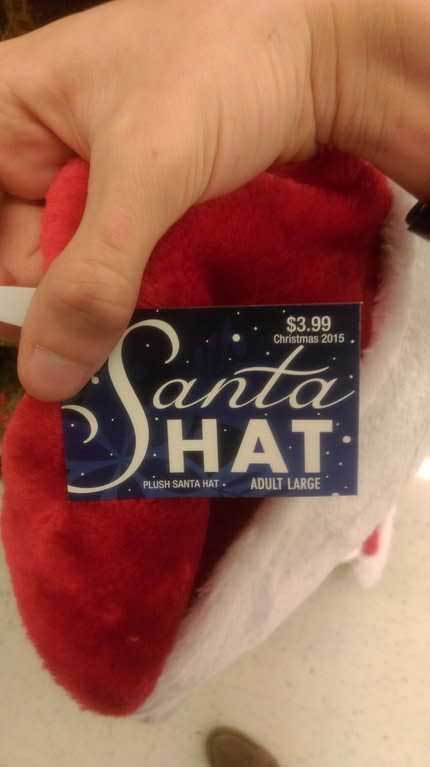 Santa did what?
ehanu_rehu / Via reddit.com

13. This statue of Santa looking like he’s on something. 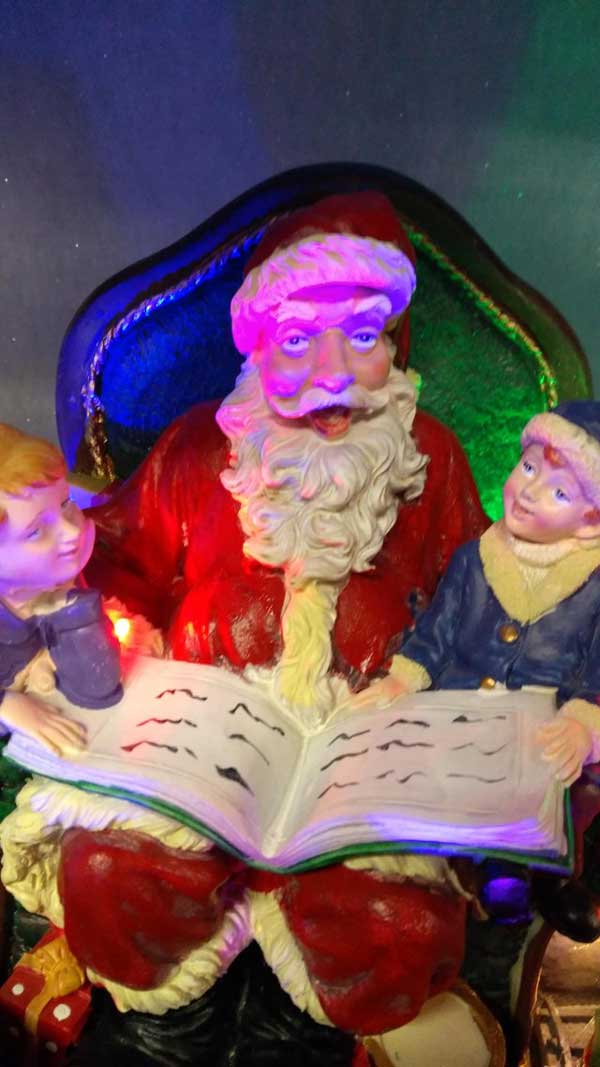 14. This Santa doll that’s just got a lot of poor design going on all around. 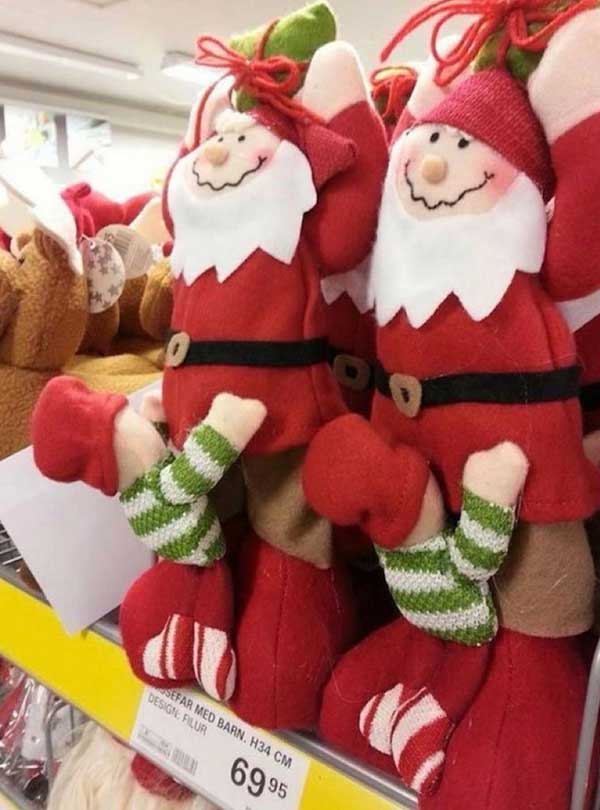 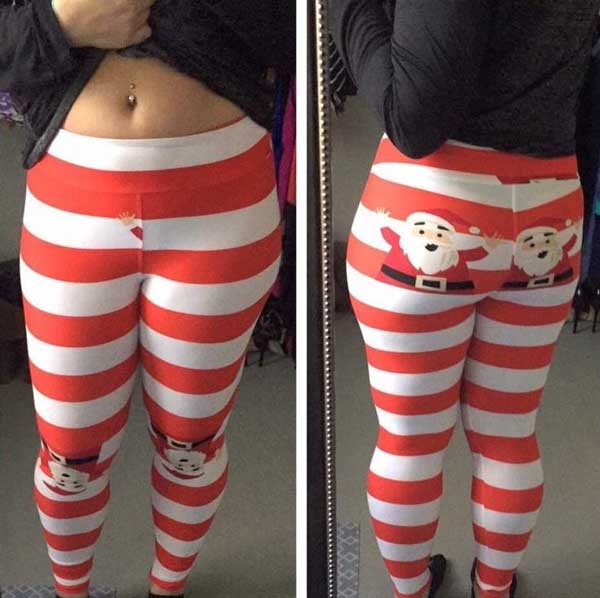