1. We finally got up close and personal with our old friend Pluto 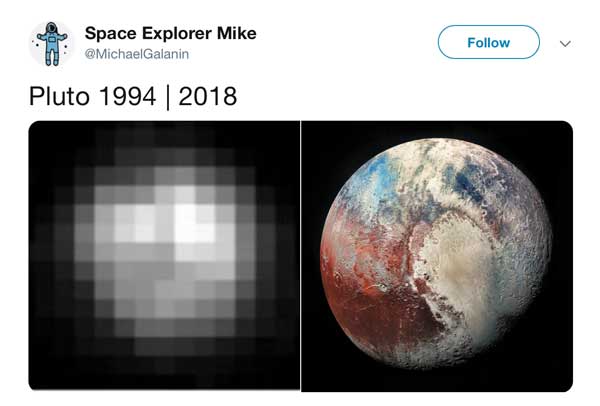 2. There are hologram concert tours 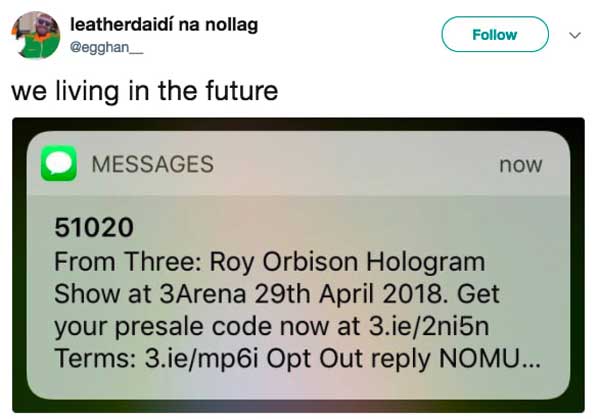 3. That cutting edge phone everyone had in 2004 is in a MUSEUM 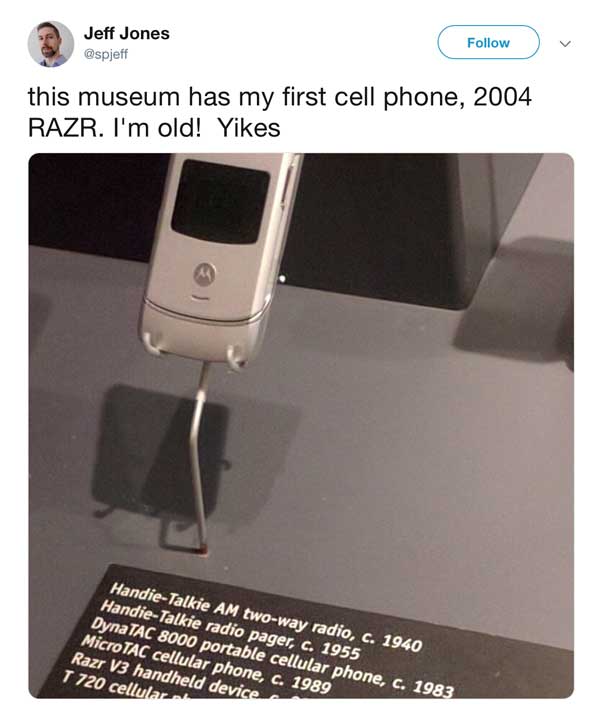 4. Floppy discs might as well be from the Stone Age 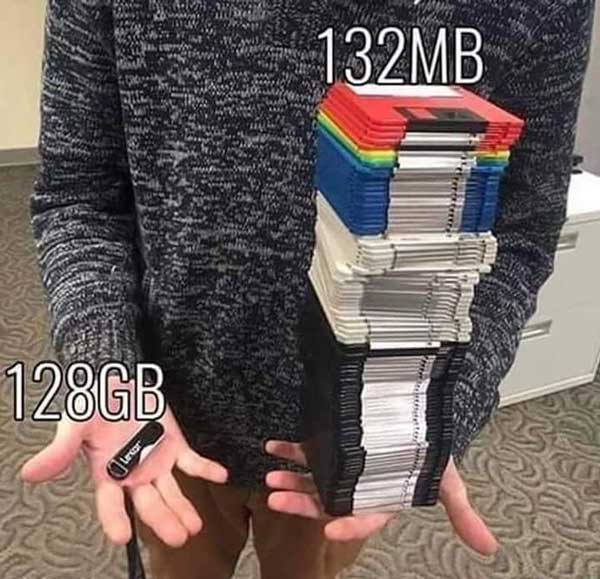 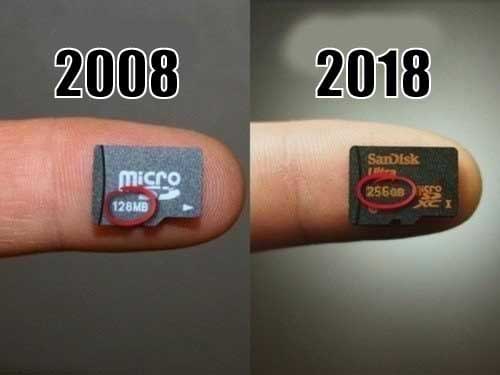 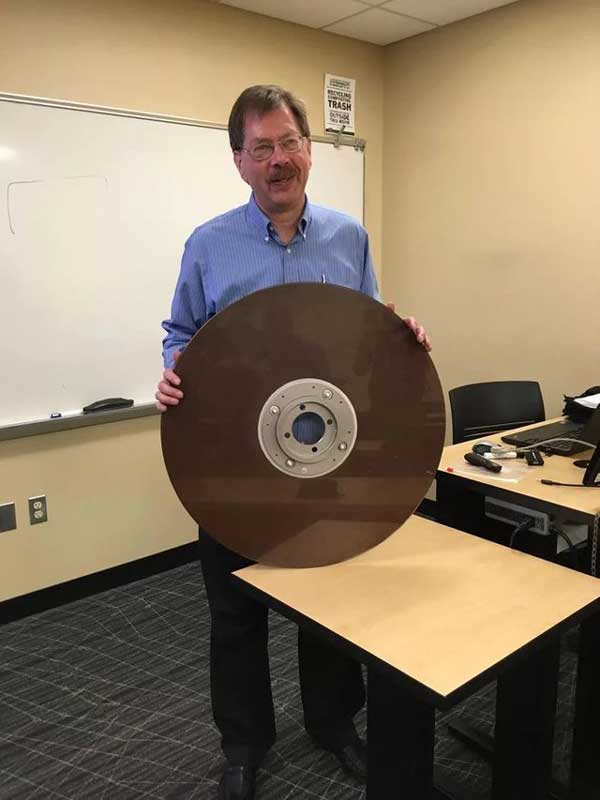 7. While we’re at it, see this picture? That’s the world’s smallest computer next to a single GRAIN OF RICE 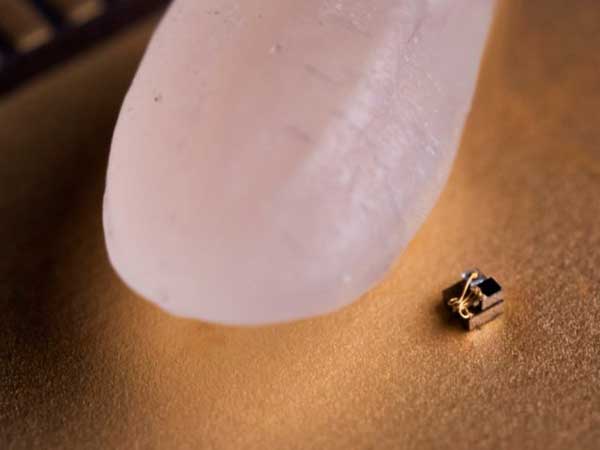 8. And that floppy disc thing? 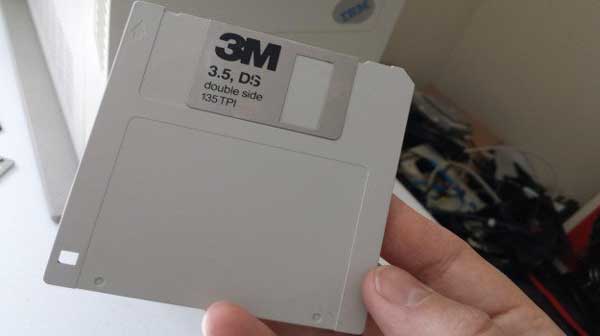 9. There are apps that translate in real time 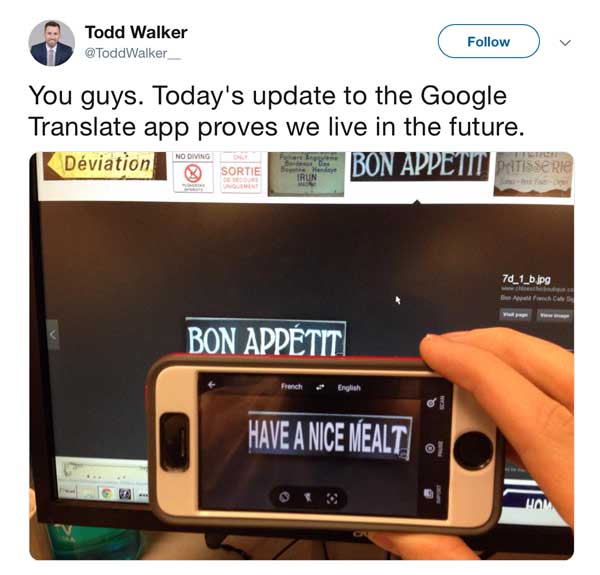 10. Flash drives that display how full they are 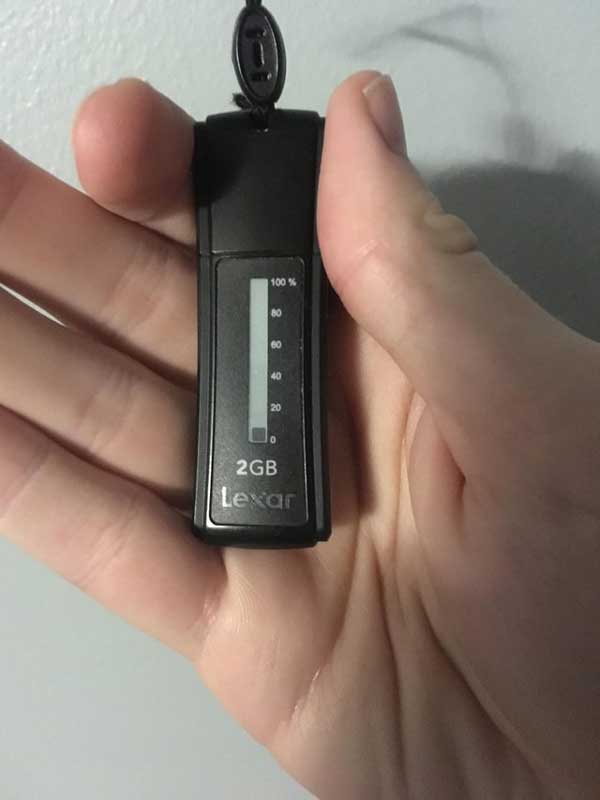 11. You can charge laptops… IN TREES 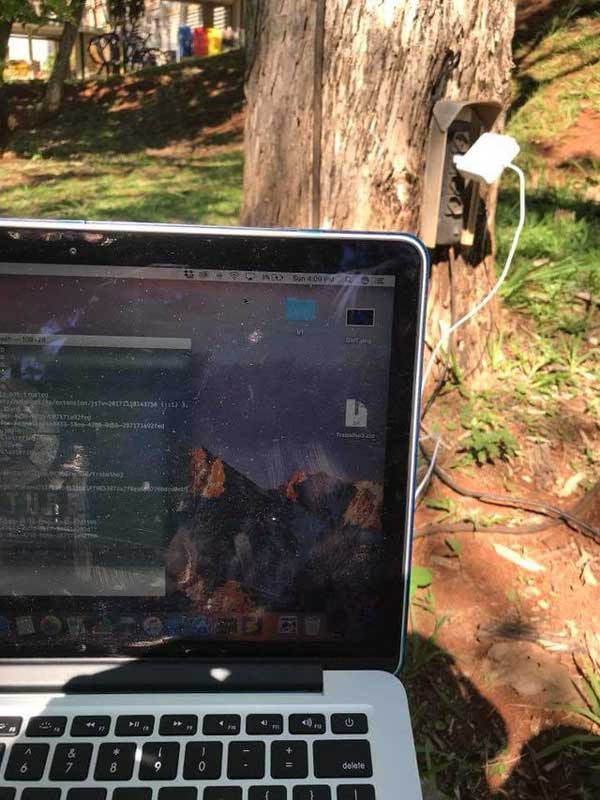 12. Blind mothers can touch 3D ultrasounds of their children 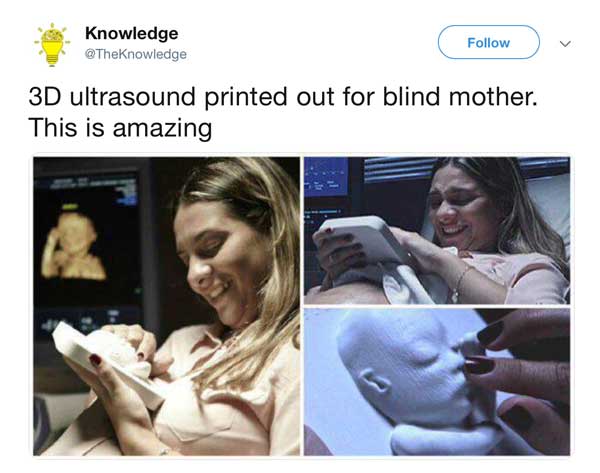 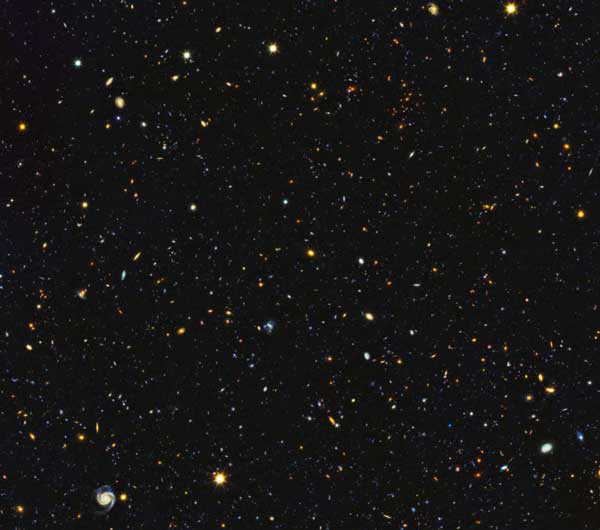 14. There are SHOES that can be CHARGED 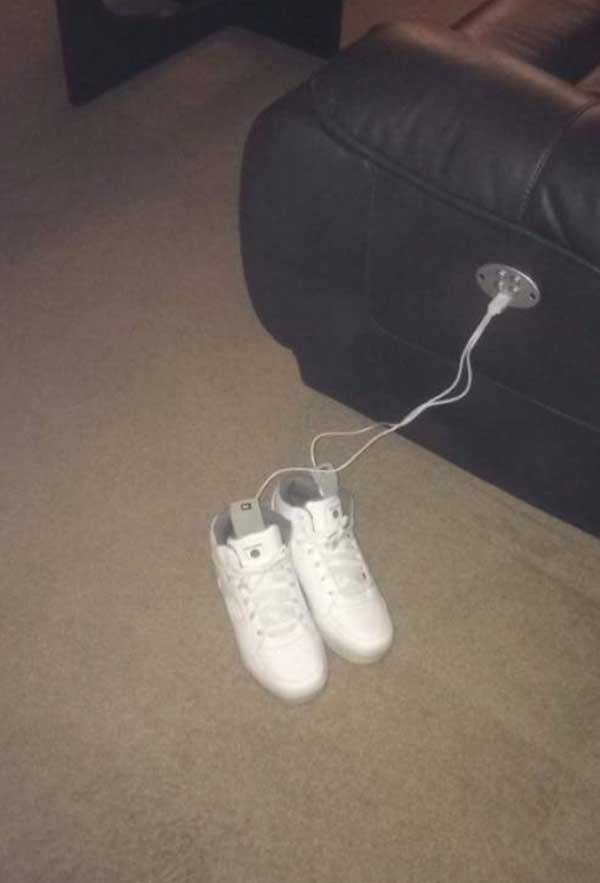 15. Toasters with “lift and look” buttons so you can see how far along your toast is 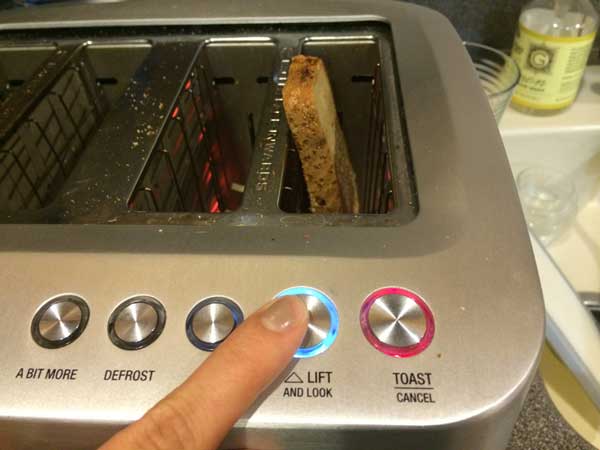 16. Did I mention that people are forgetting to charge THEIR ARMS??? 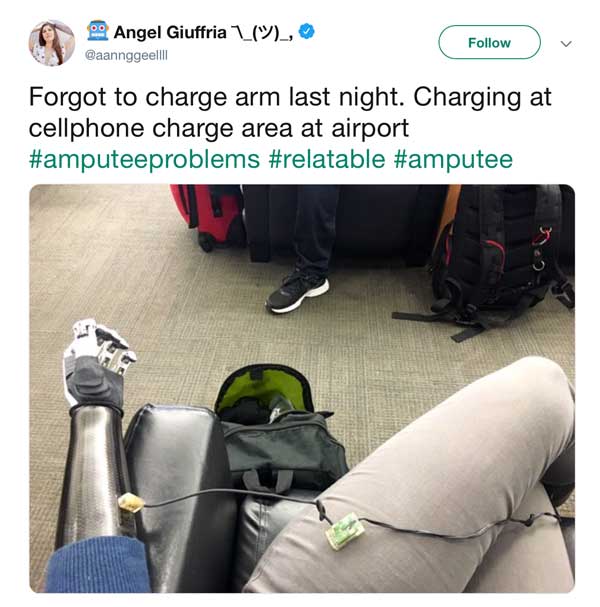 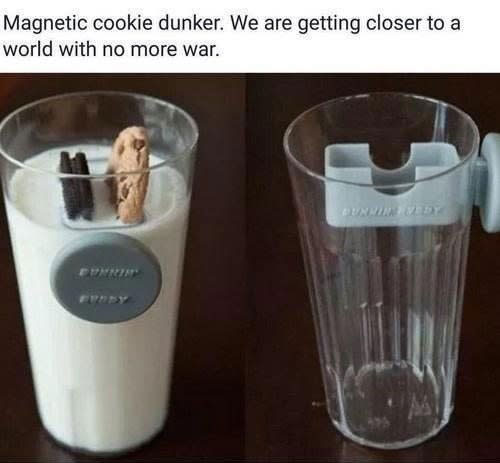 18. And, best of all, you can bother people from anywhere around the world