1. Last night I worked my final shift as a waitress. I present to you my last supper. 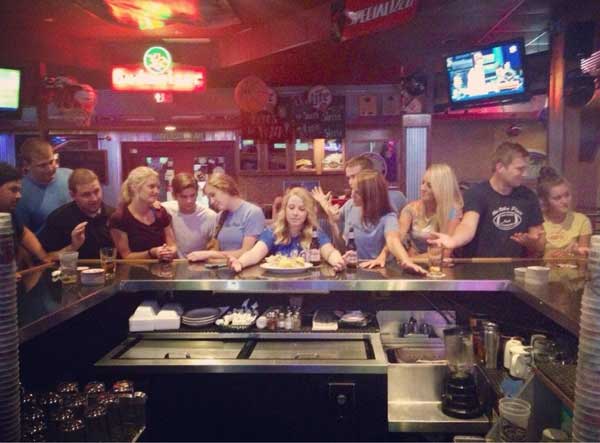 2. Boyfriend knocked over his orange juice, waitress brought him this. 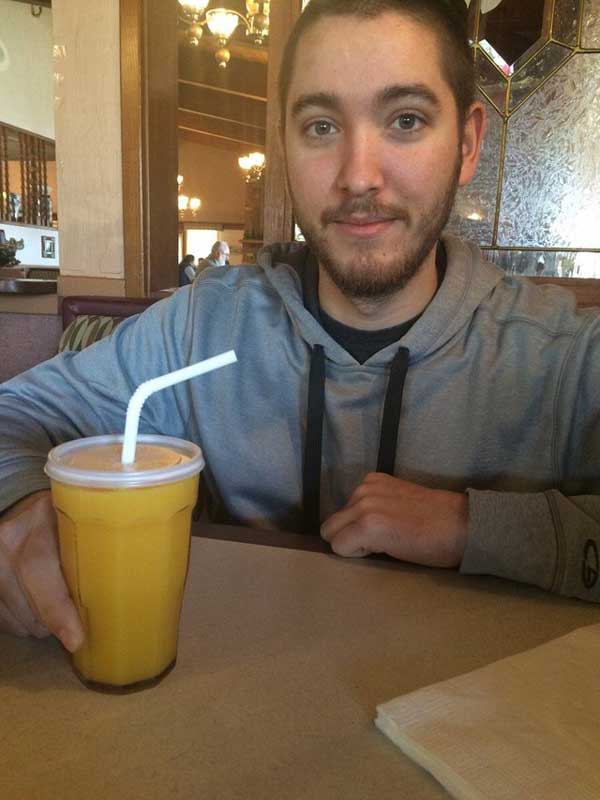 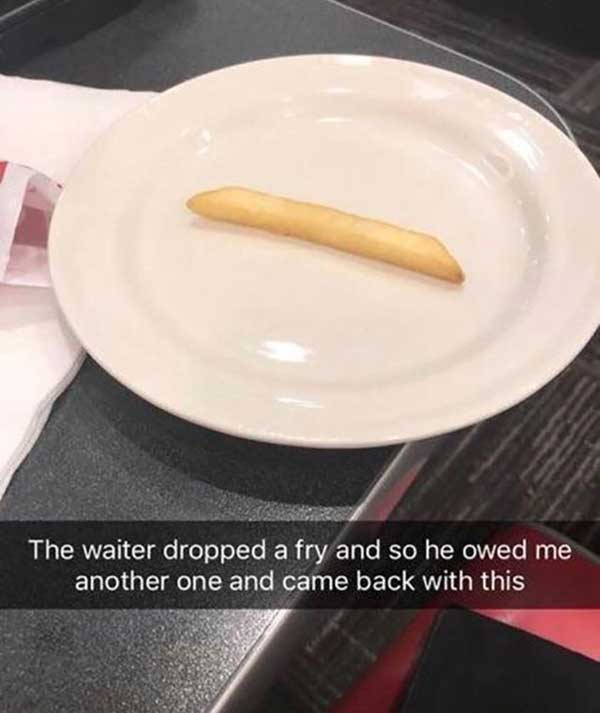 4. My waitress saw that I liked the powerpuff girls so she made a blossom to go with my chocolate cheesecake. 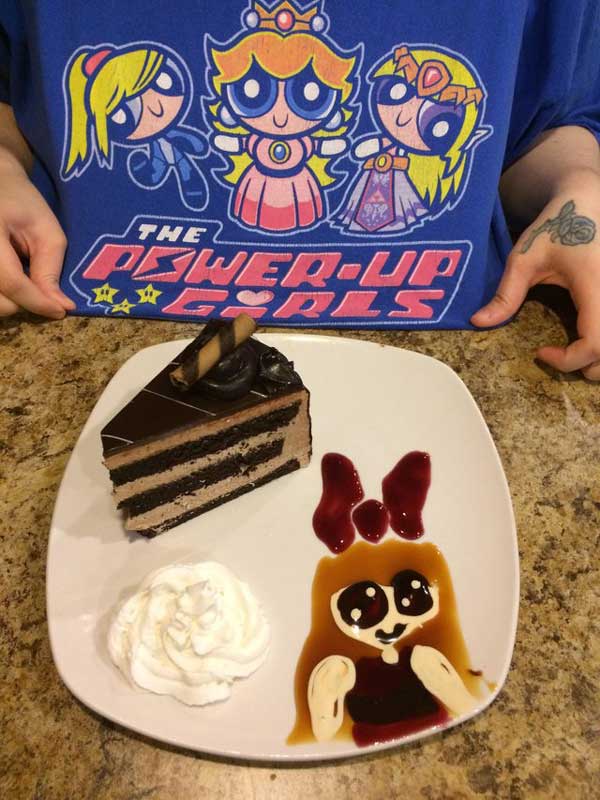 5. My buddy told me that “lattes are for pussies” as I ordered one. Here is how the barista interpreted what he said. 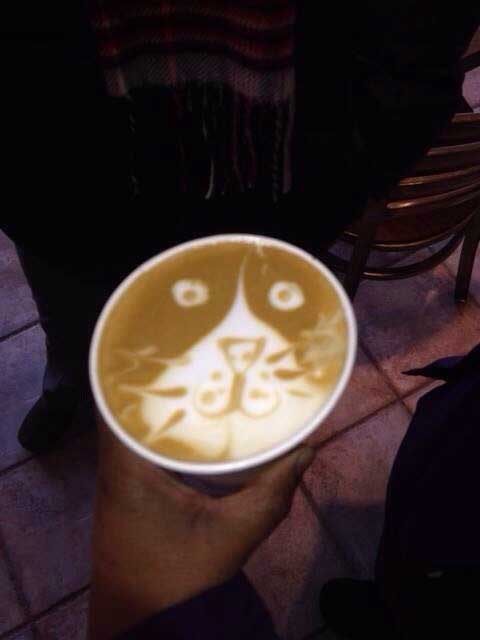 6. Our waiter doodled on our receipts at Denny’s today. 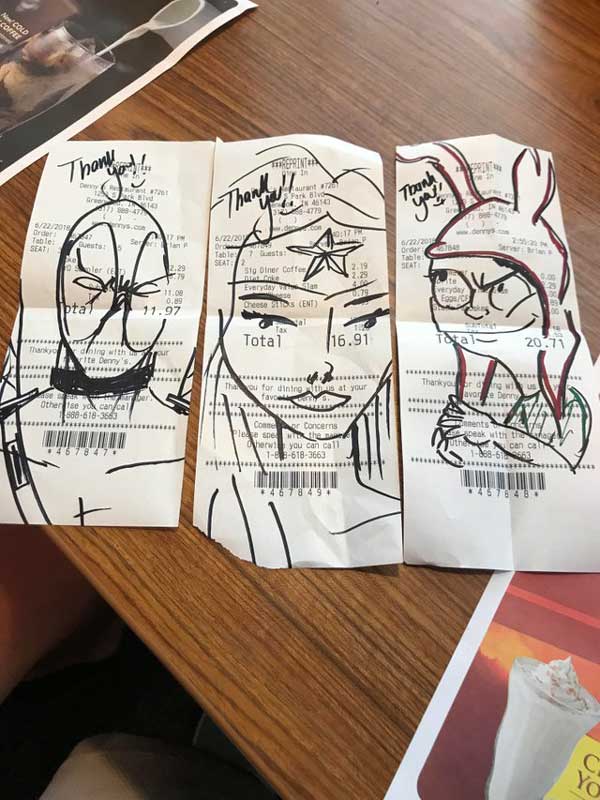 7. My dad asked the waitress for “one very small check.” I think that she out-dadjoked him in response. 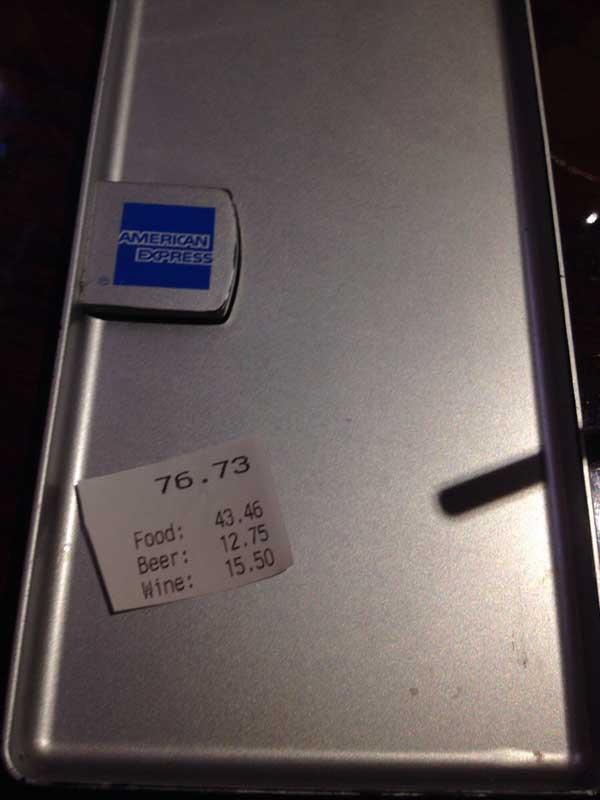 8. After a huge meal (Schweinshaxe) in Berlin I asked for just a small beer. This is what the waiter brought me 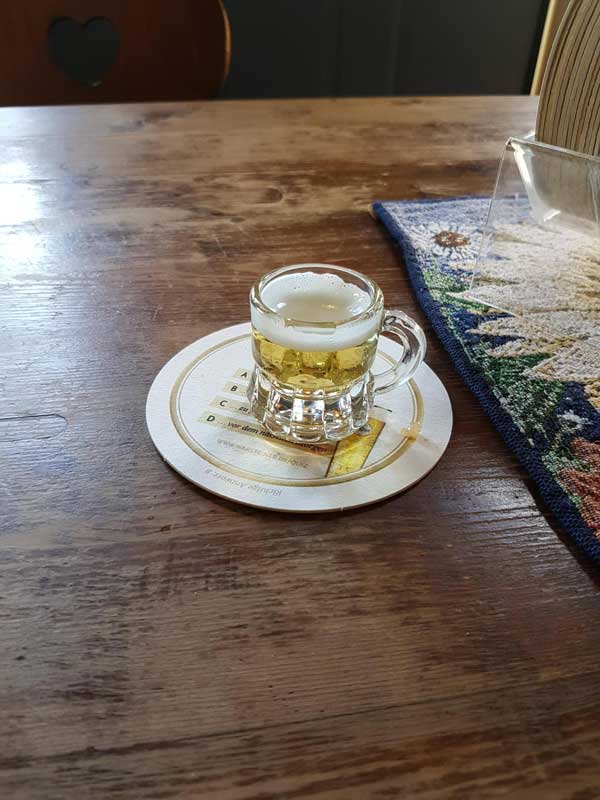 9. Last night at Waffle House my friends and I asked our waiter to take a picture of us with my iPhone. He made us do a bunch of different poses and then walked away laughing… Every picture he took was like this. 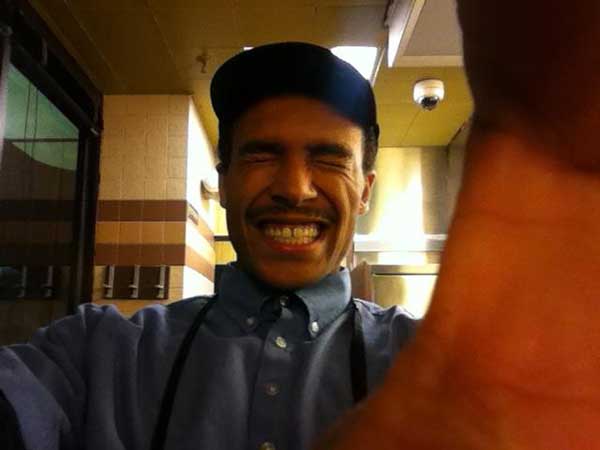 10. I ordered a burger and told my waiter that for every pickle I receive, I will destroy a city. He returned with this and said “My least favorite places” 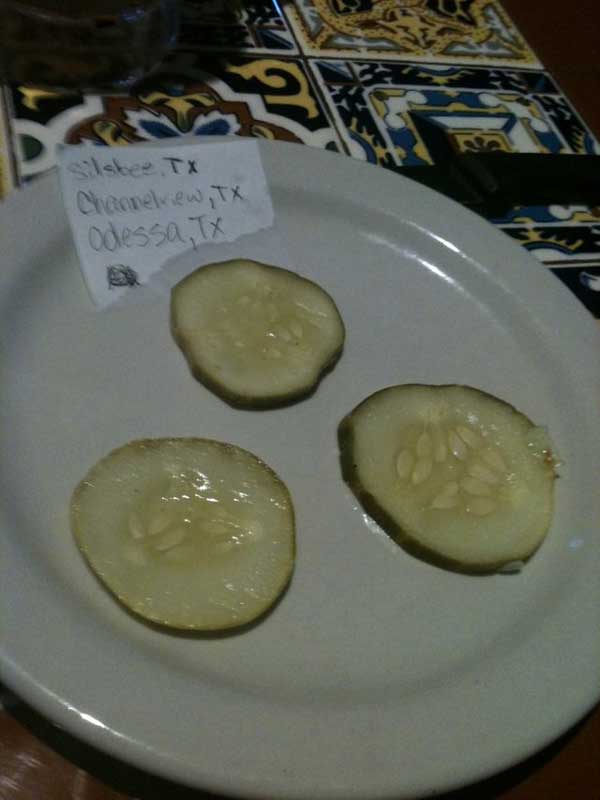 11. When the waiter asked what my little brother wanted for dessert, he said “nothing.” He was not amused. 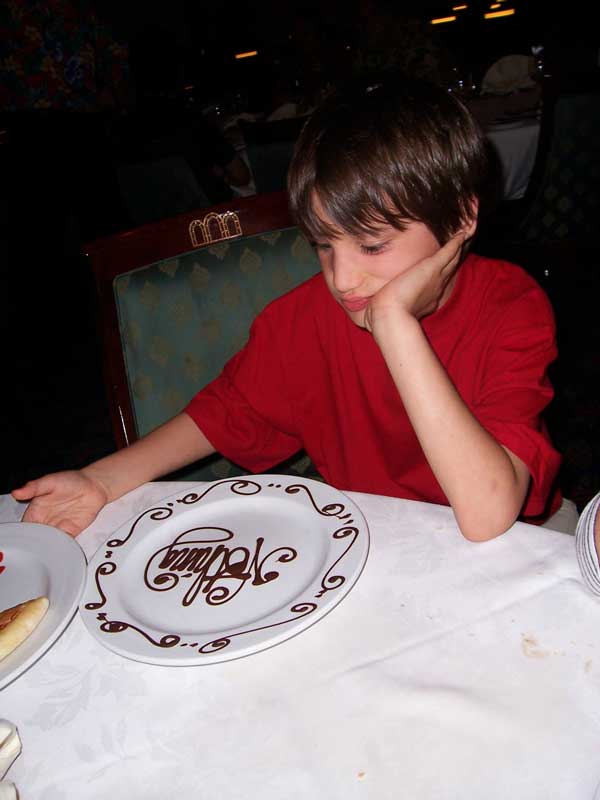 12. A waiter gave me this when I was crying in Village Inn restaurant. I responded with the bottom image. 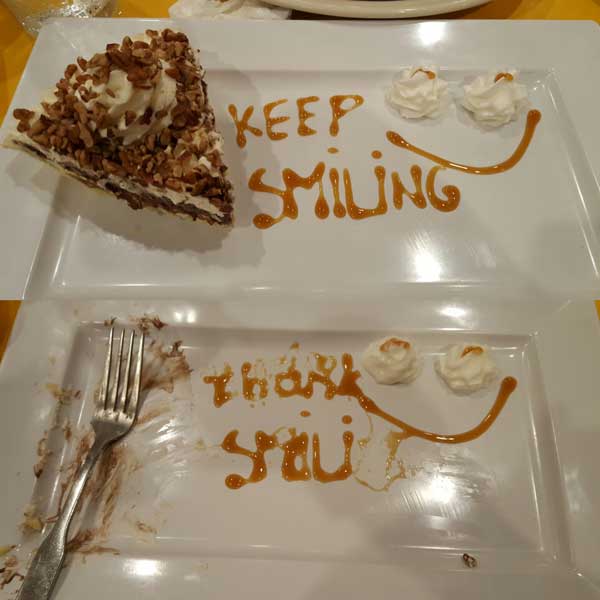 13. This was our servers shirt. 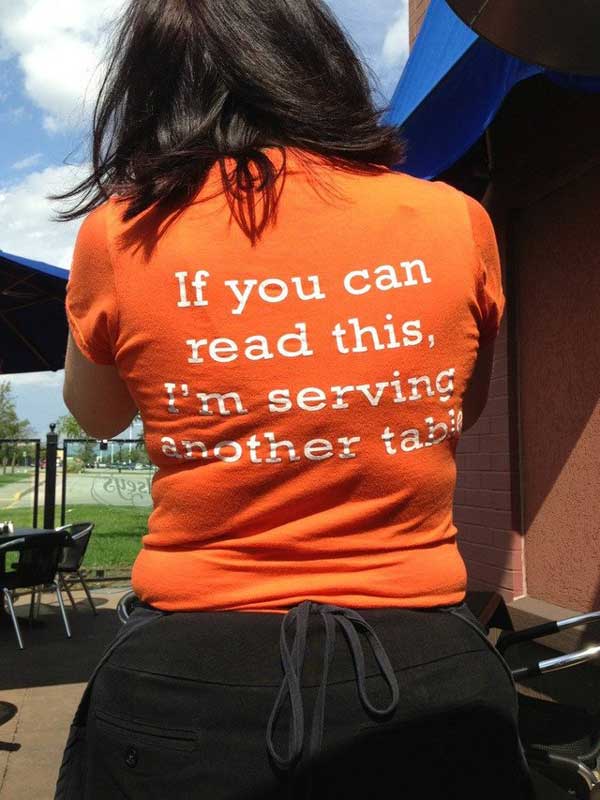 14. Don’t mess with your food servers. 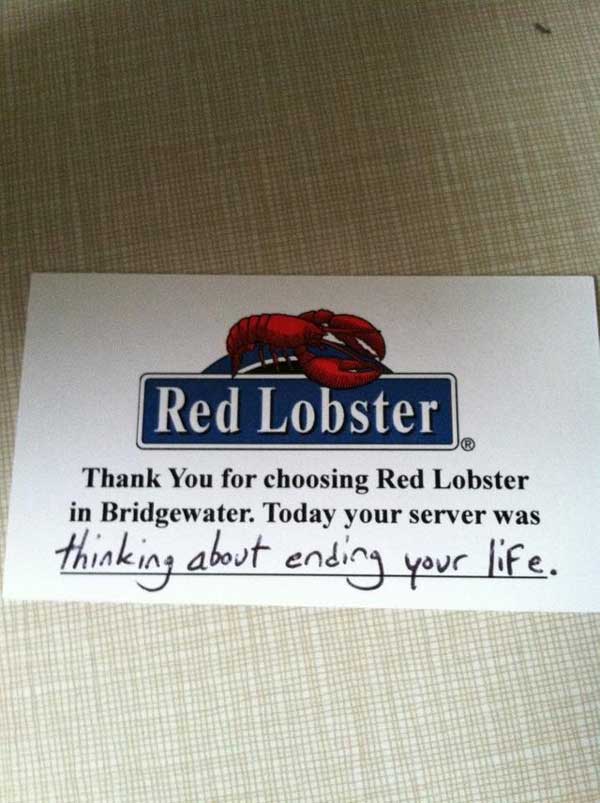 15. Told my waitress I was feeling sick, she came back with this… 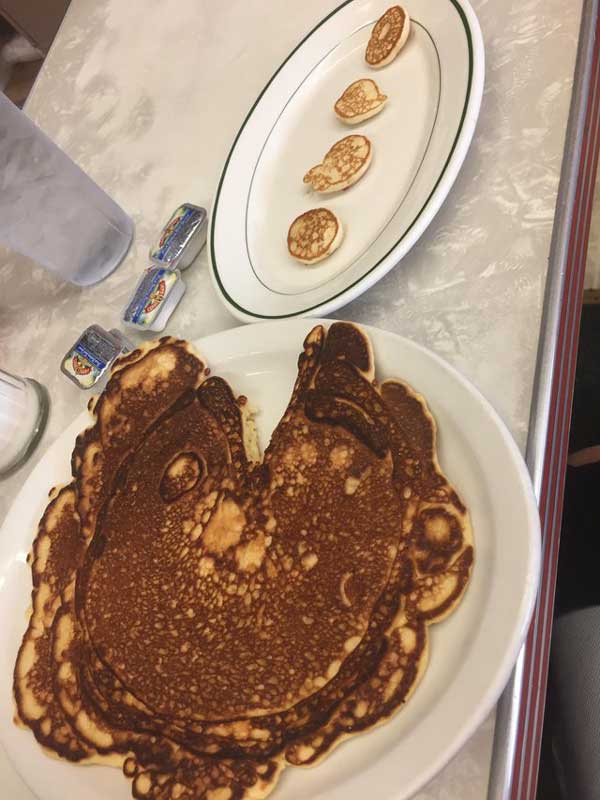 16. Most awesome waitress. Ever. 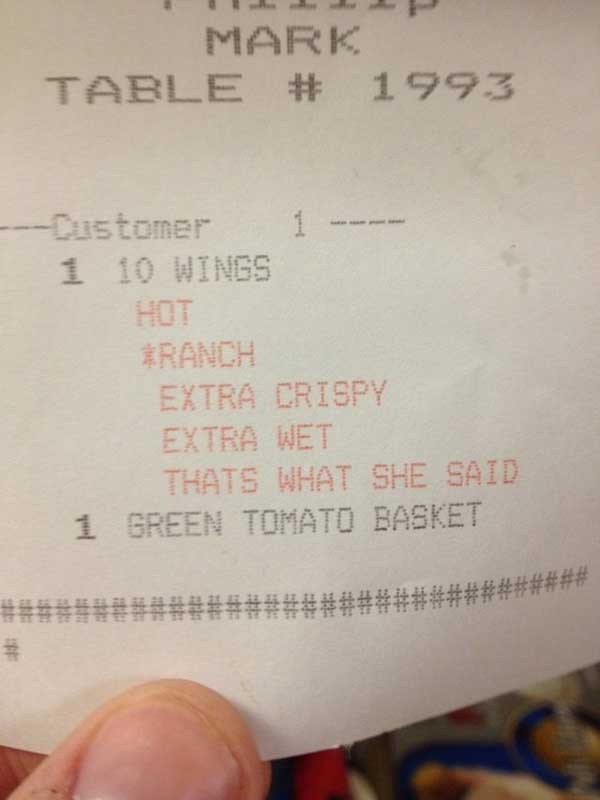 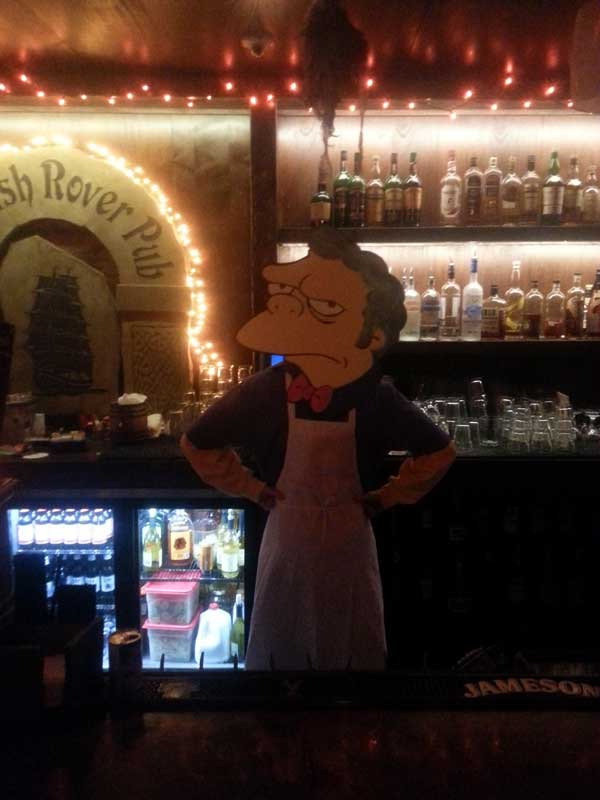 18. I overheard a rude customer so I told the waitress she was doing a great job. 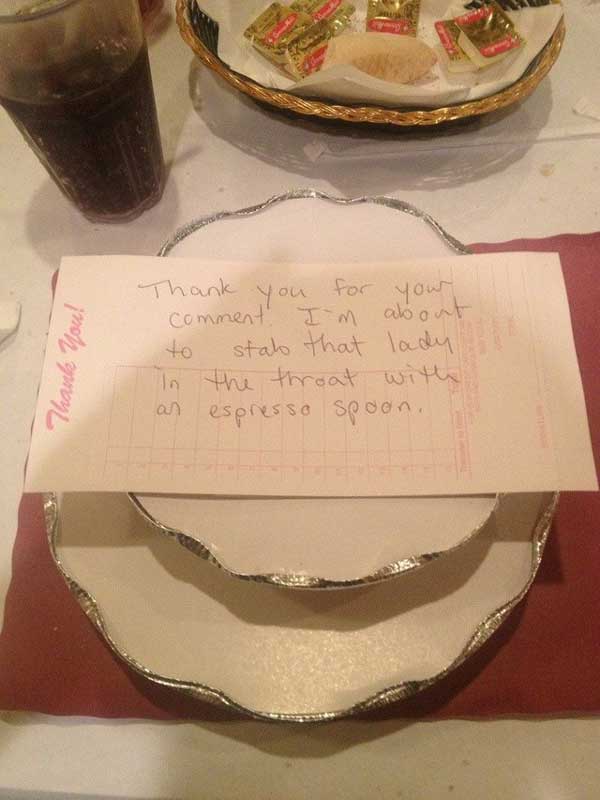 19. My friend spilled his orange juice too, but our waitress was more ruthless… 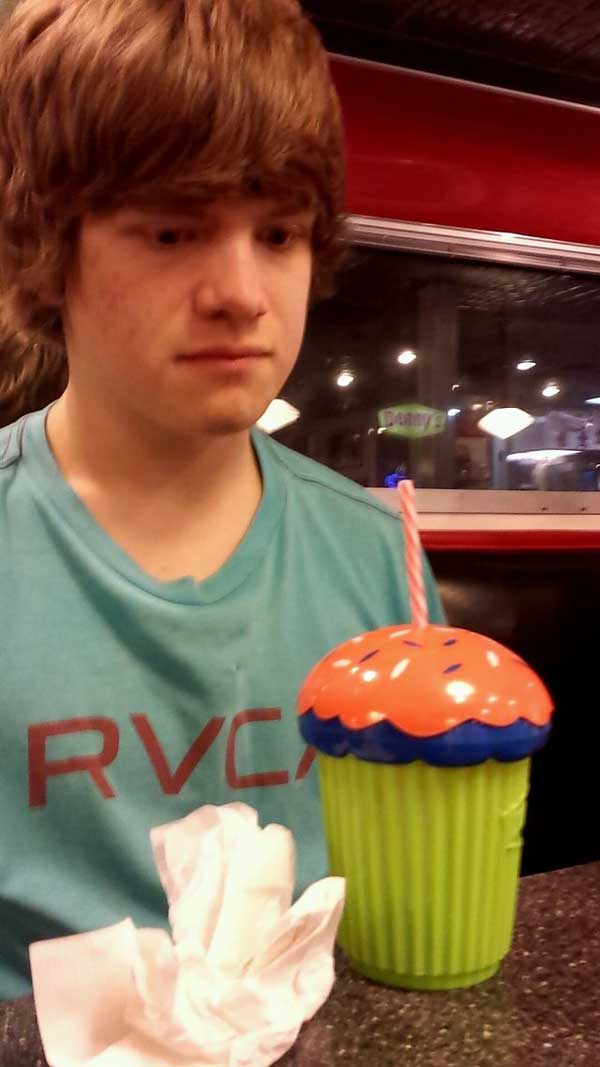 20. I think my barista is trolling me. 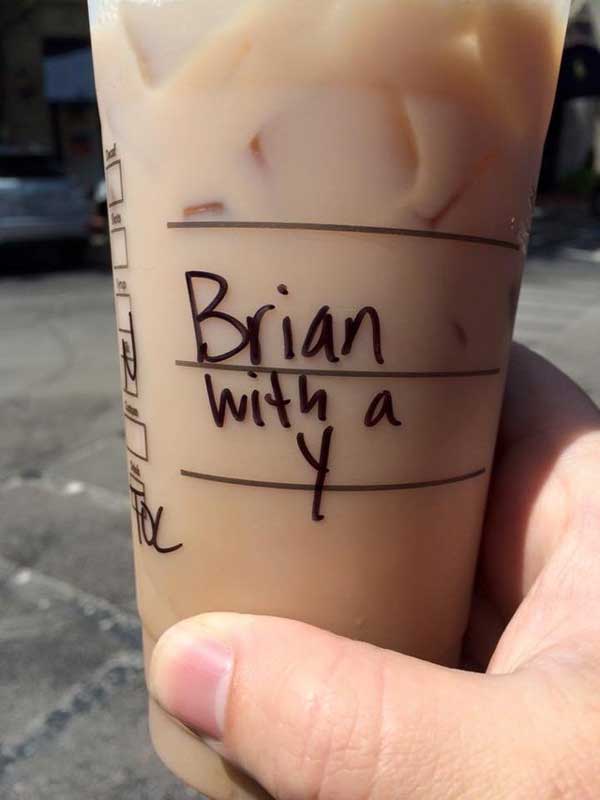 What Happens if You Keep a Goldfish in a Dark Room?
How Many People Use Facebook?
Lovers’ Hearts Beat in Sync
What Events Happened on March 23 in History?