20 Times People Experienced Pareidolia In The Most Unexpected Places 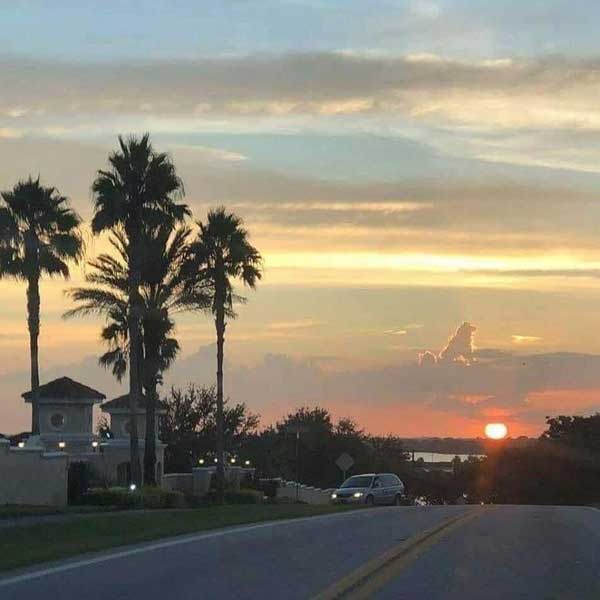 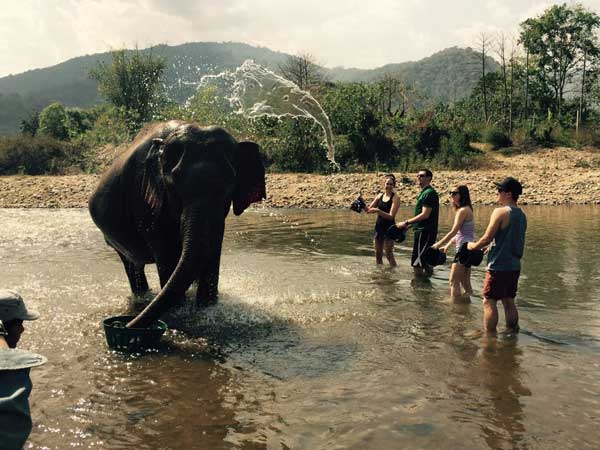 The water flying onto this elephant looks like an elephant too
RailTieYardGame / Via reddit.com 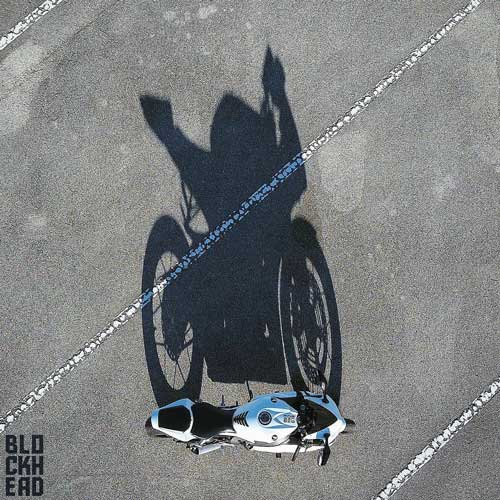 4. A shark hanging upside down looks like someone laughing maniacally 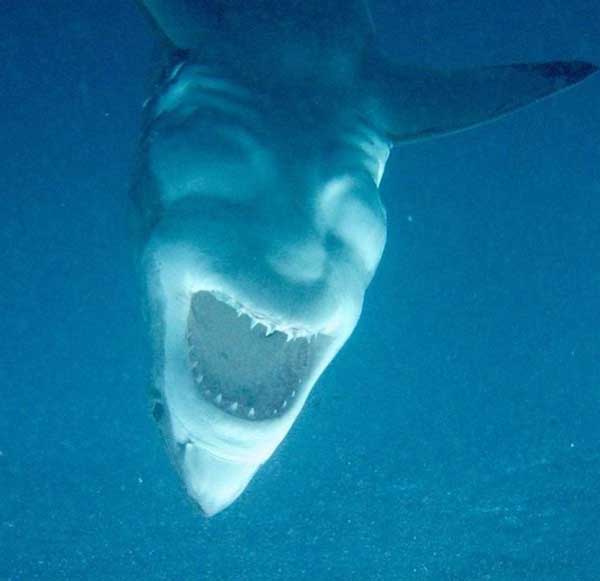 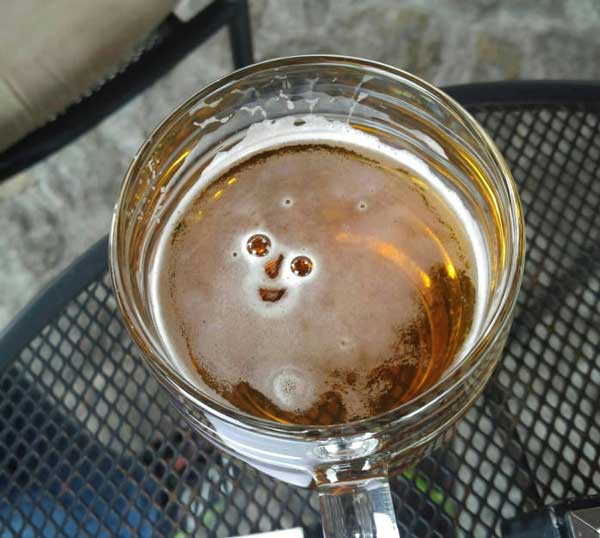 6. Cat or dog jumping over a house? Which one do you see? 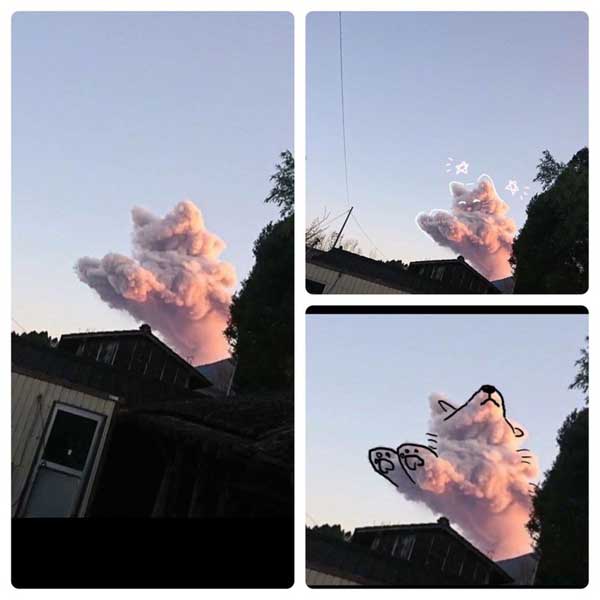 7. He fried for our sins 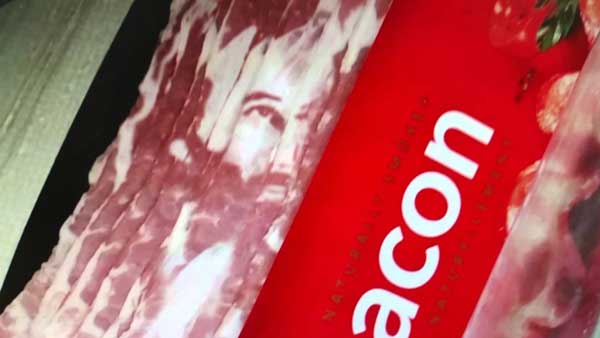 8. The makeup squirt on my sponge resembled a cat this morning. 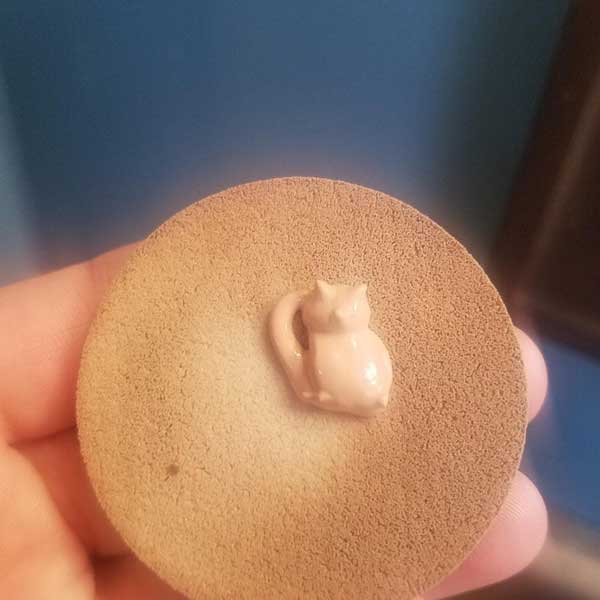 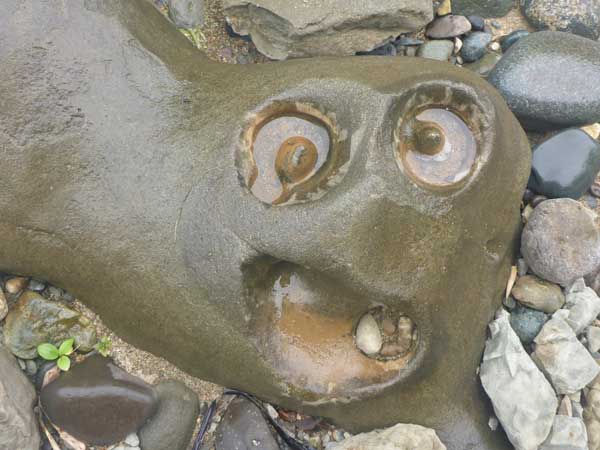 10. You get afraid thinking these are Ku Klux Klan members until you realize they are only closed parasols in the beach 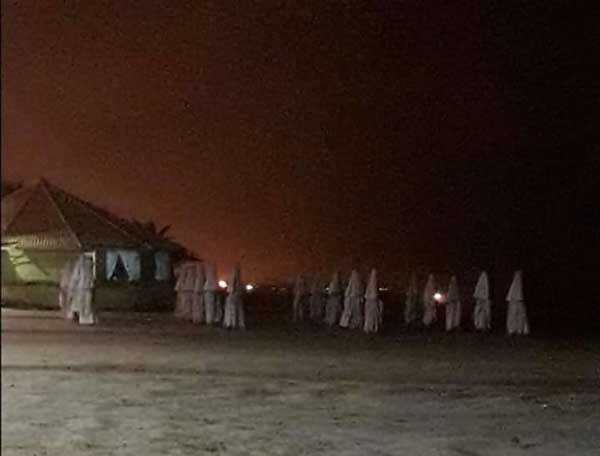 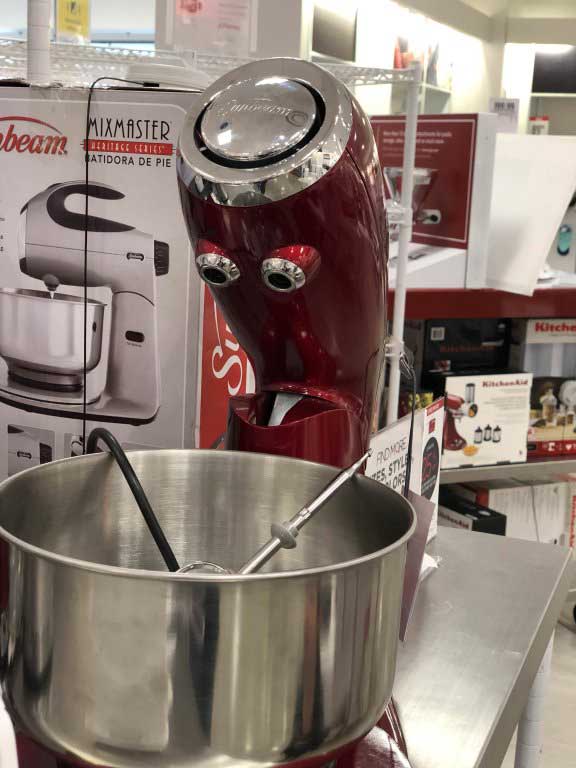 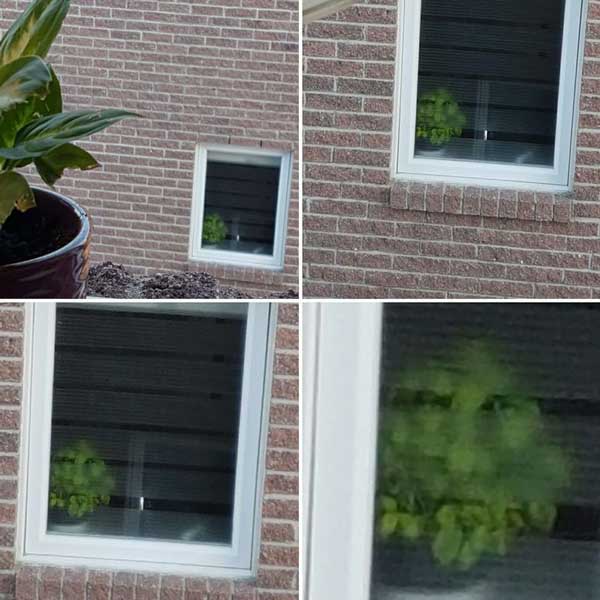 13. There was a sausage from breakfast that fell in, thought someone had lost a finger. 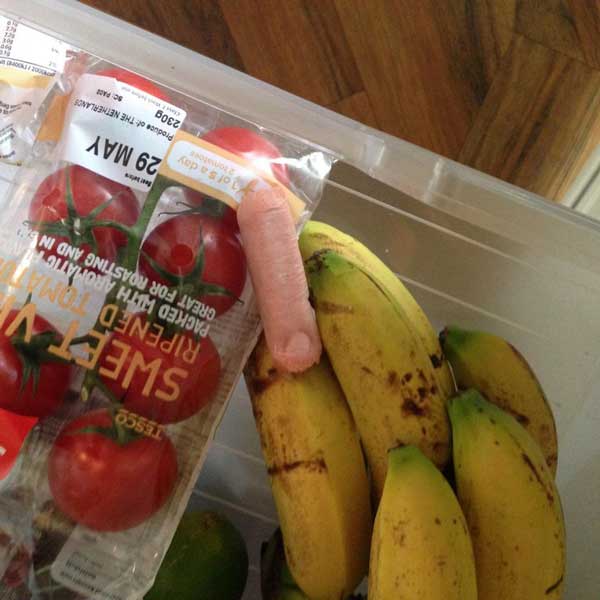 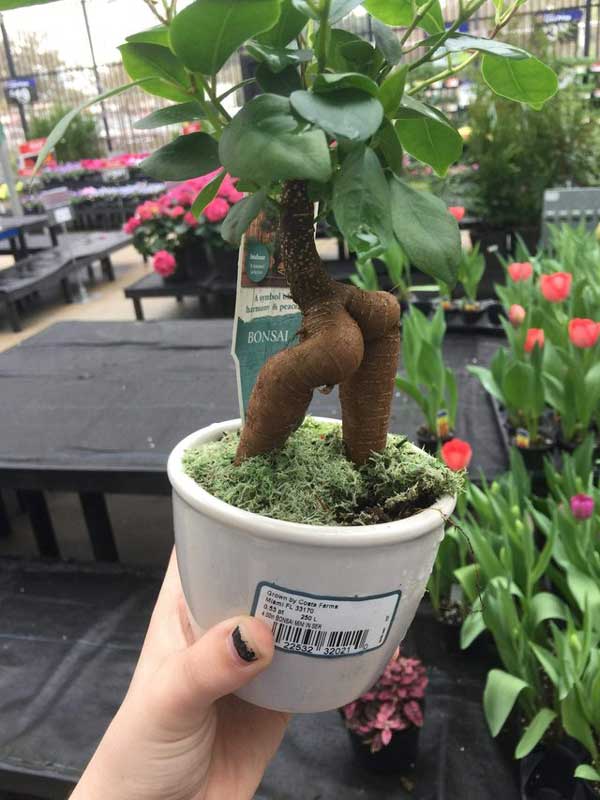 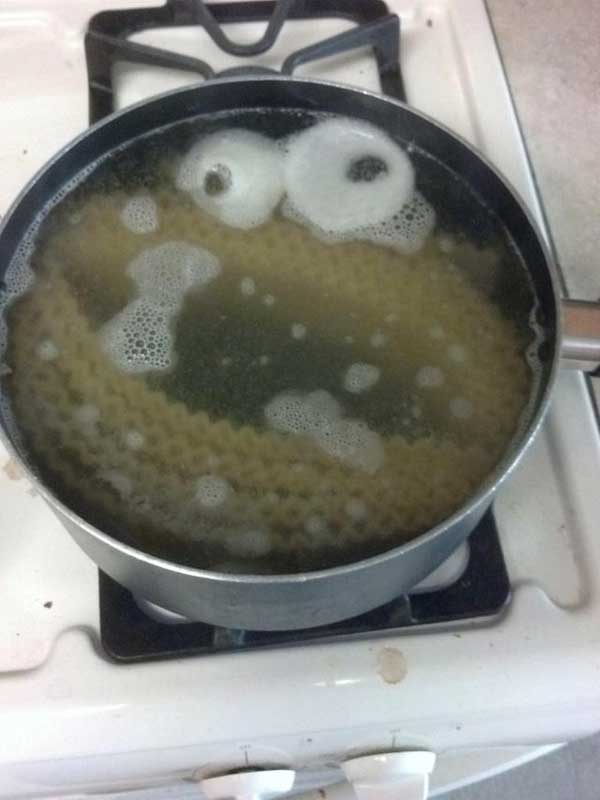 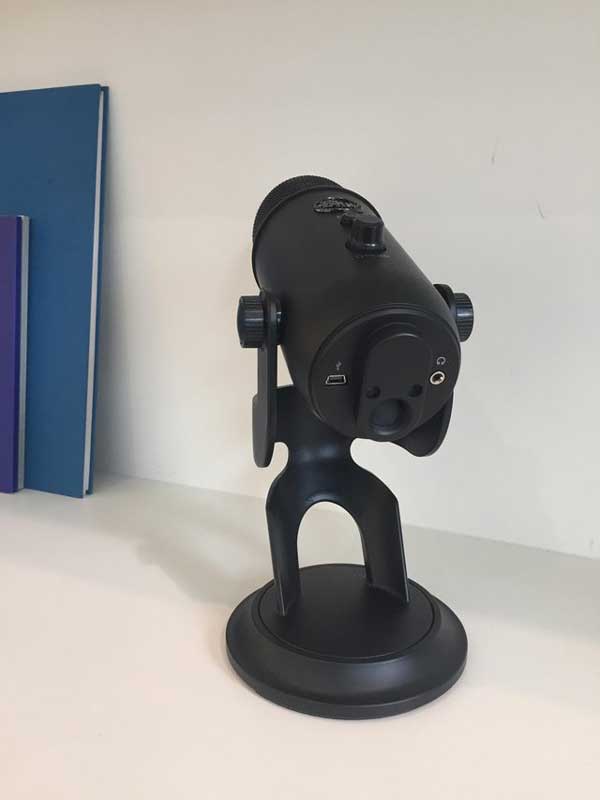 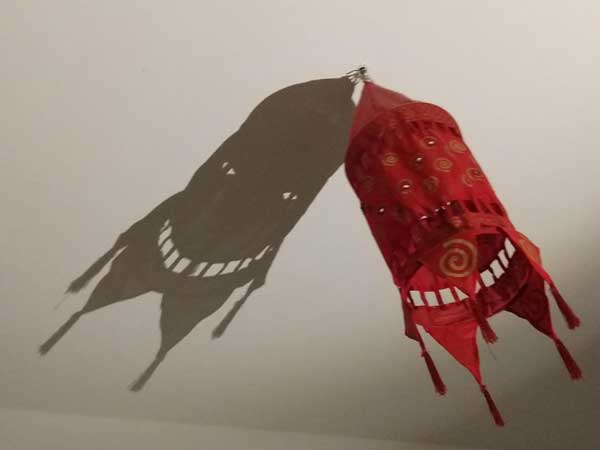 18. This cactus looks like it’s giving the middle finger. 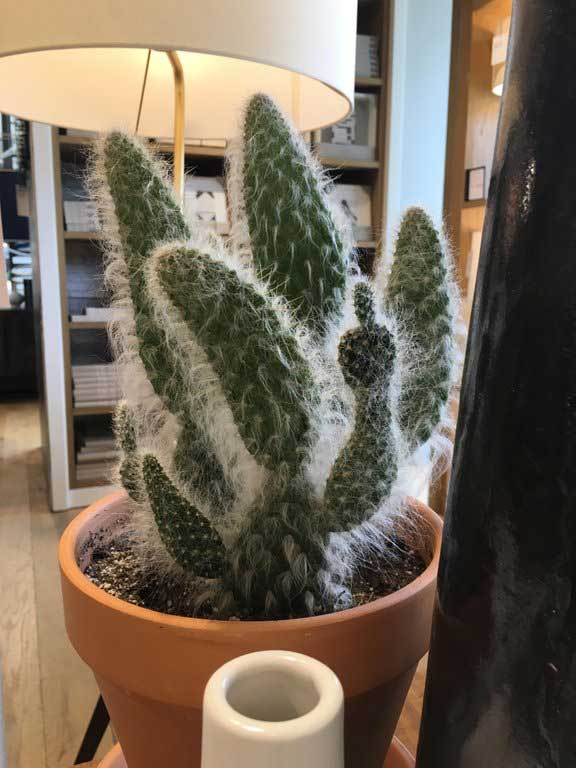 19. When you just can’t bear it anymore. 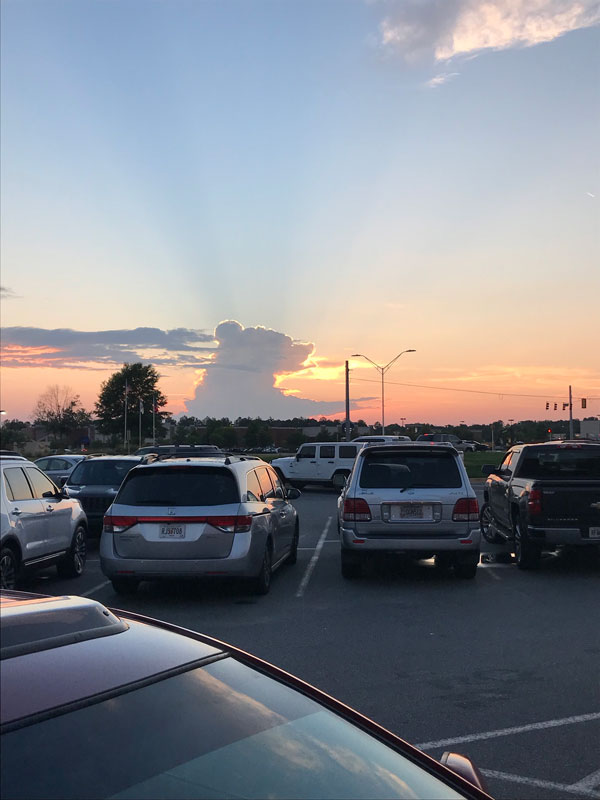 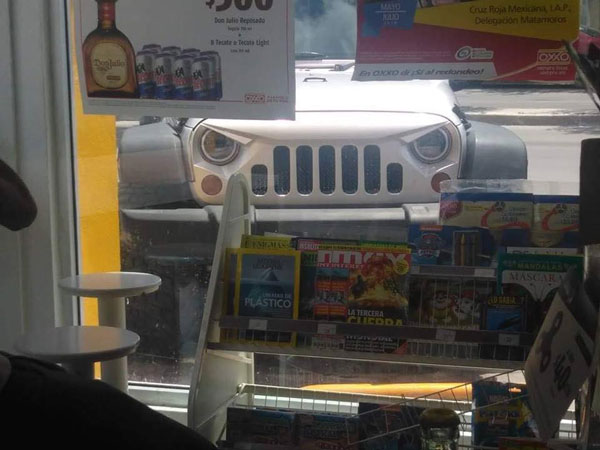 What Do You Know About Siberia?
Understanding the Financial Crisis
20 Dads Who Have TRULY Out-Dadded Themselves
Have you ever fired someone? why?