18 Times People Were Actually Really Kind To Each Other

Have a wonderful day!

1. The time this kid was being thoughtful of their babysitter. 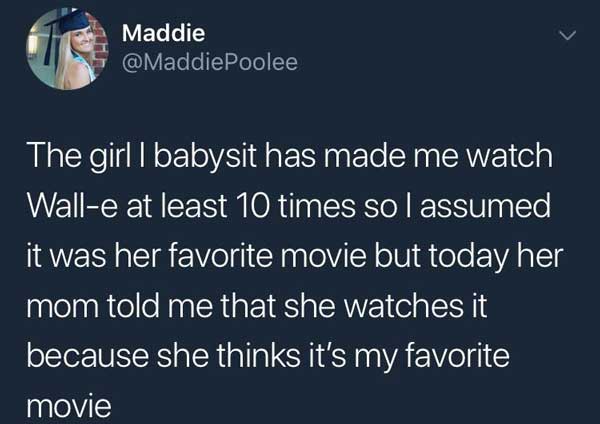 2. The time someone mistook their dad for the cat

3. A customer had a bunch of these printed out to keep in her purse and hand to any customer service worker who helps her y’all this was the purest thing. 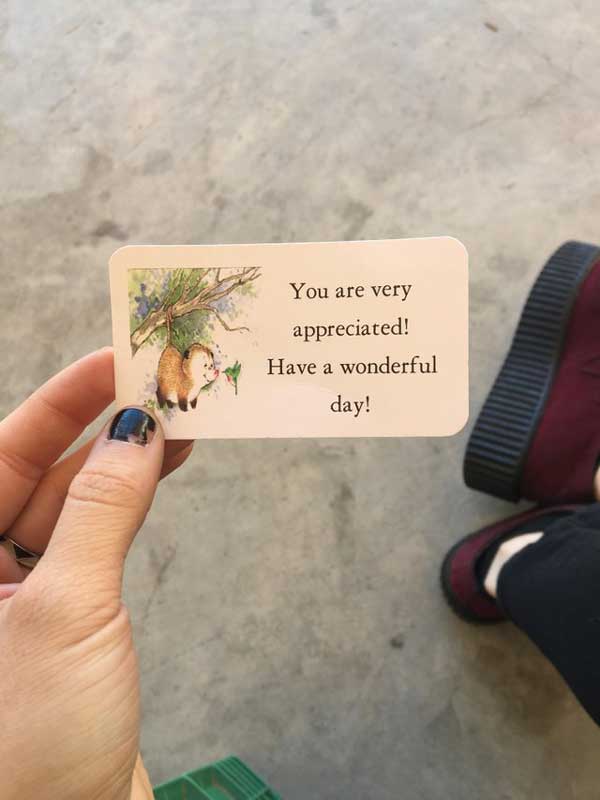 4. The time this person’s mum called them out wholesomely 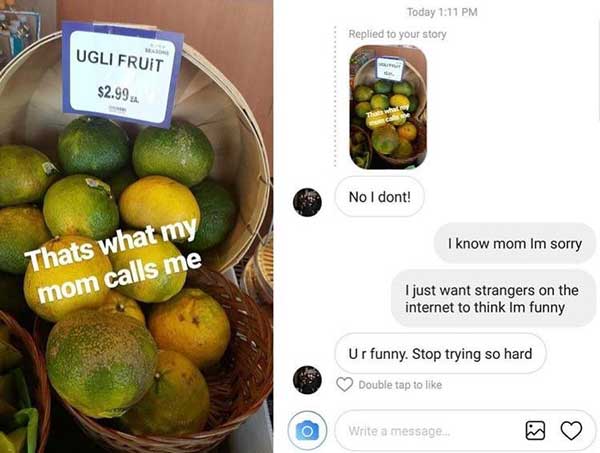 5. The time when Google flattered Siri 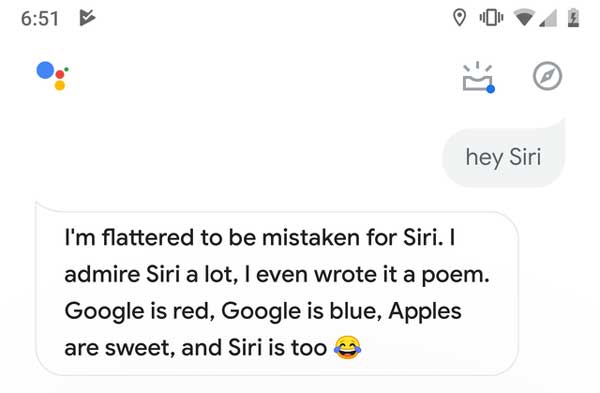 6. The time someone was so darn wholesome online 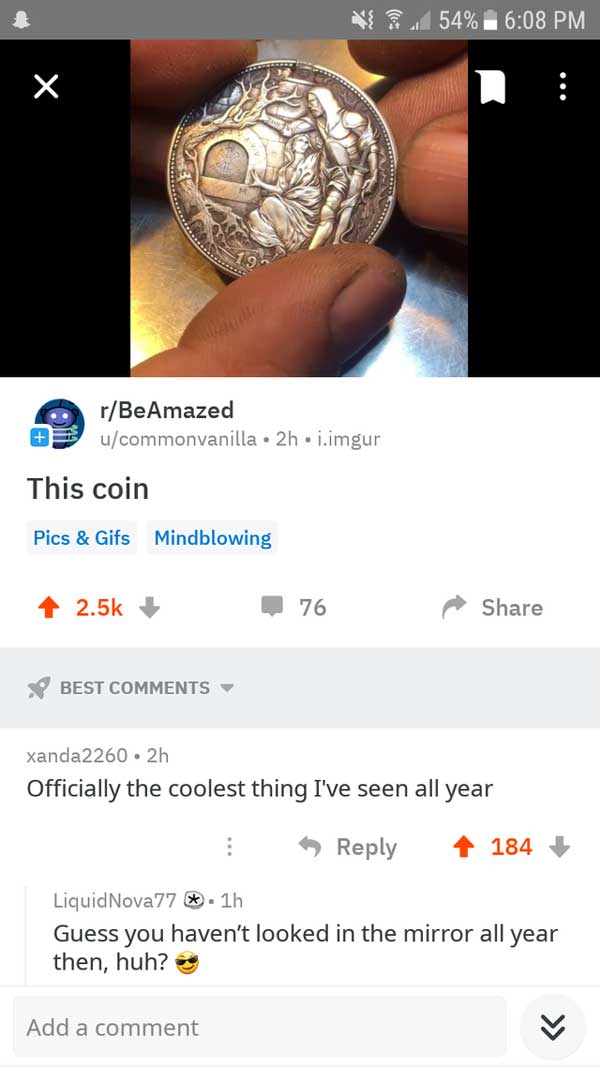 7. The time Tumblr saw the glass half full 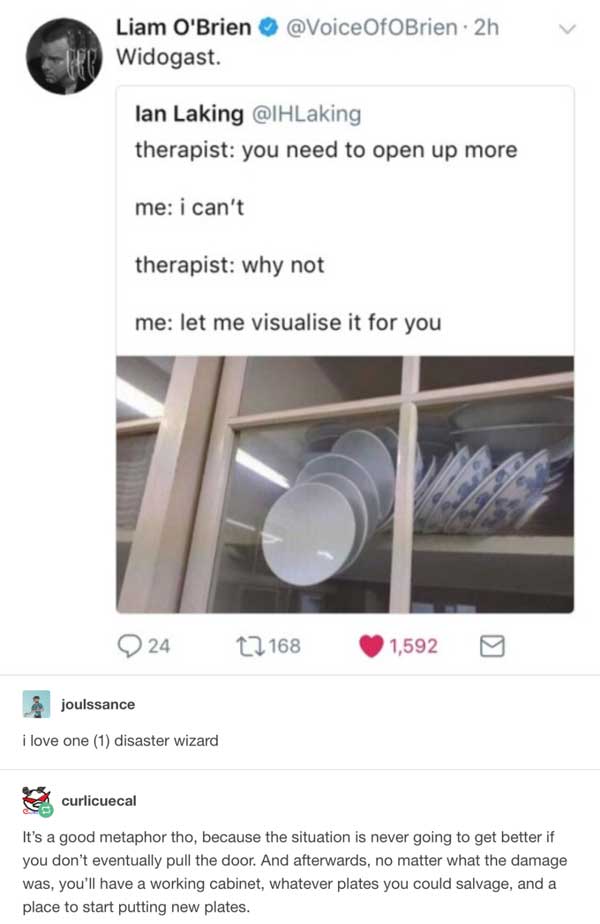 8. Was not expecting such wholesomeness from them, how nice! 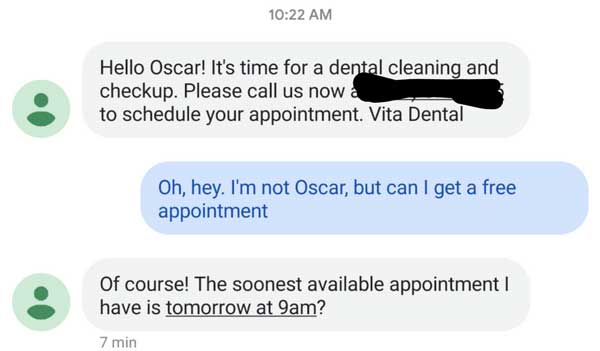 9. The time someone randomly messaged someone on Reddit to wish them a great day 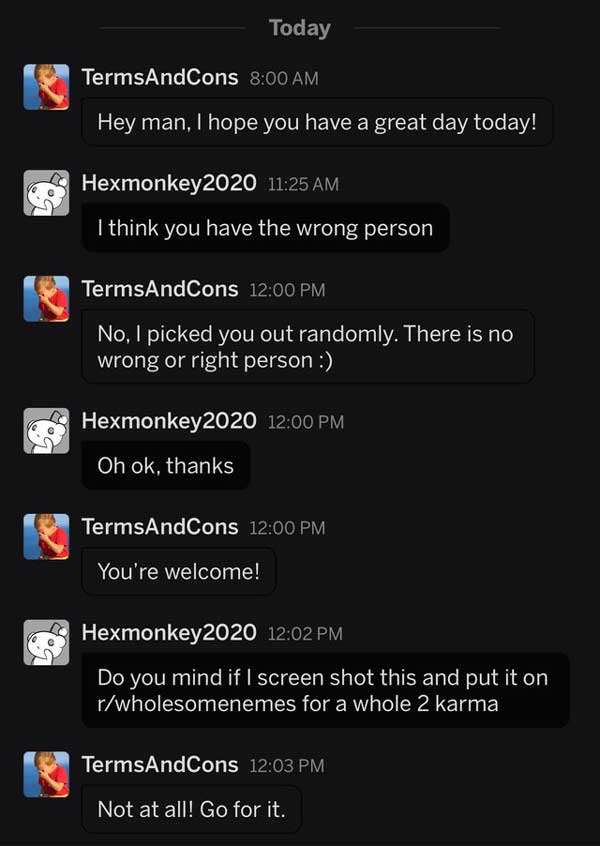 10. The time when Reddit refused to let people be mean to themselves. 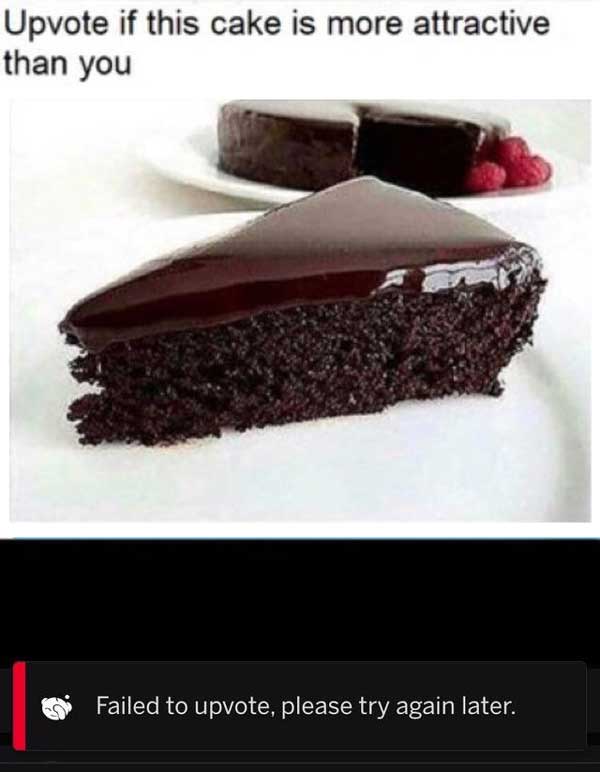 11. The time this sweet angel replied to an emotional text with wisdom. 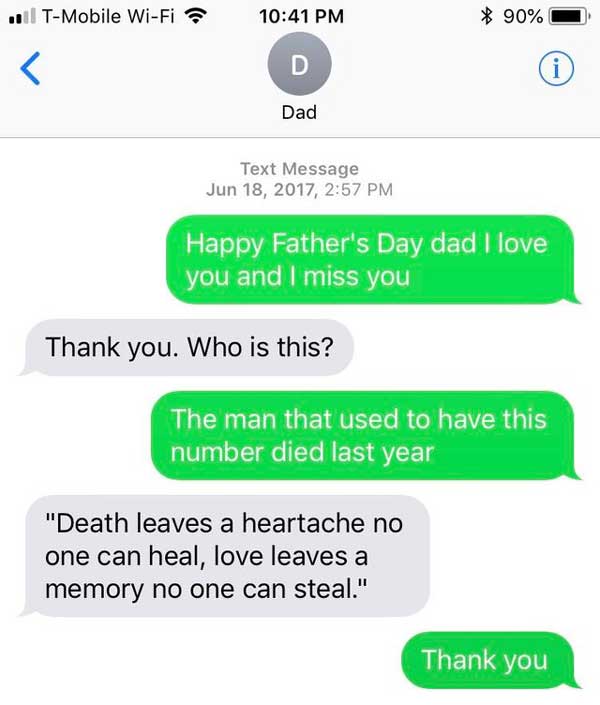 12. The time when Tumblr was so sweet

13. The time a baby waved at a stranger for the first time. 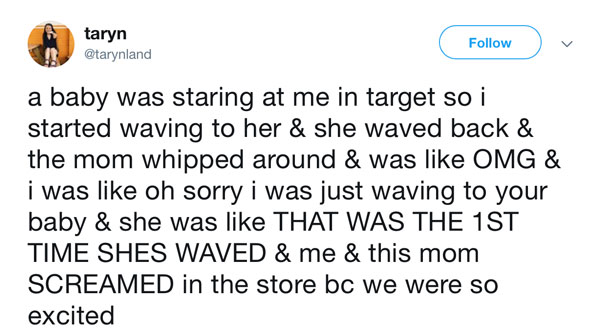 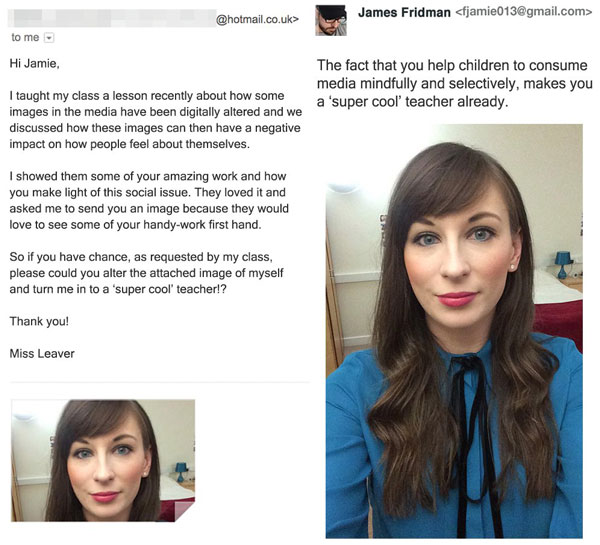 15. The time a stranger turned flipped something so negative into something positive 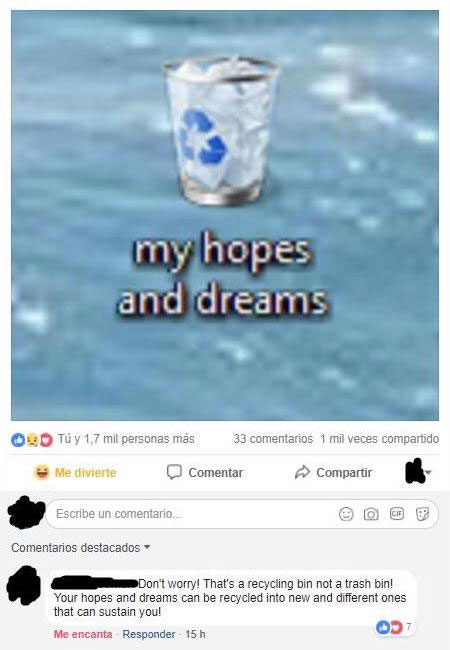 16. The time this person gave someone a bell necklace when they held the door open for them. 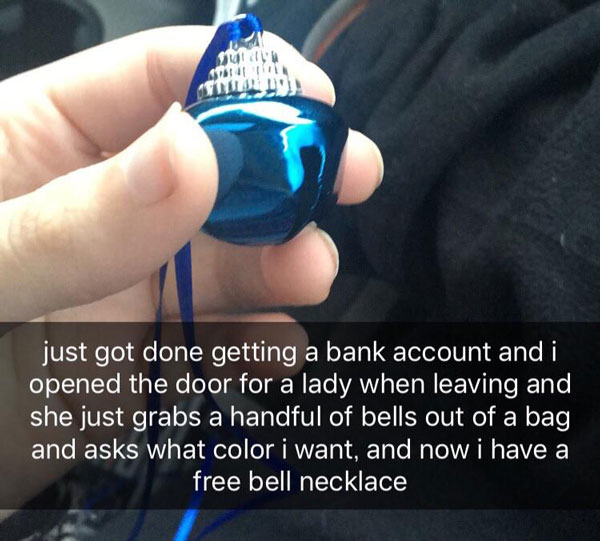 17. The time a Reddit user came clean about their deep secret 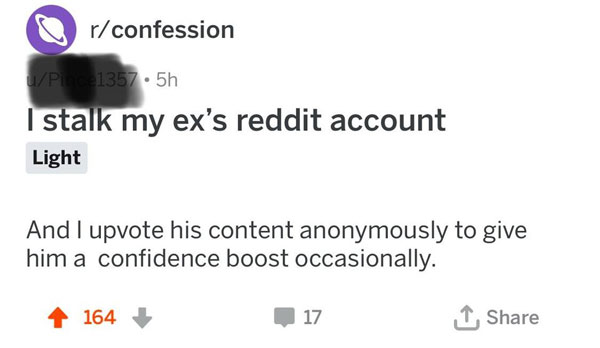 18. The time someone wrote this in the girls’ bathroom 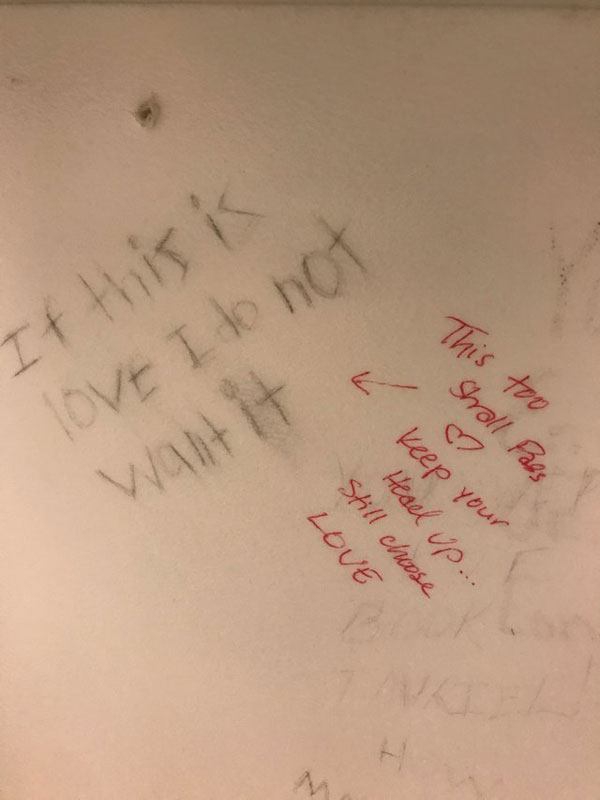