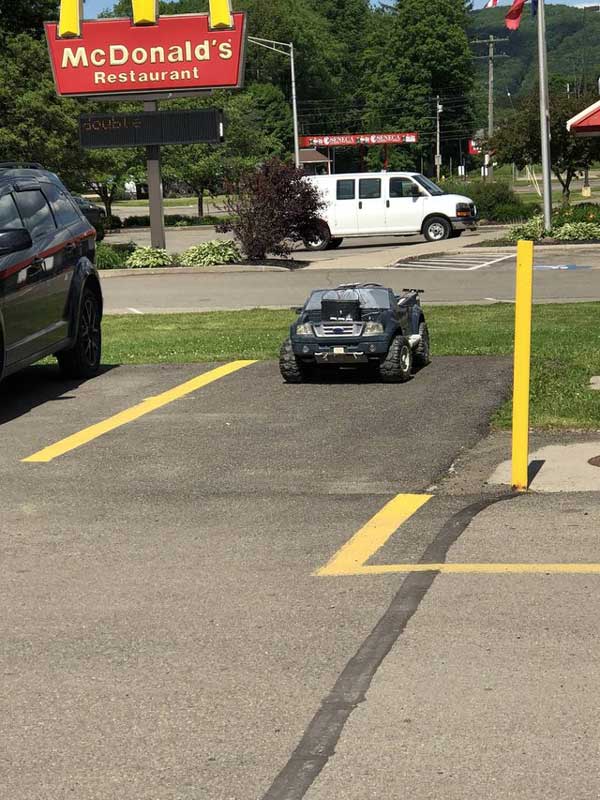 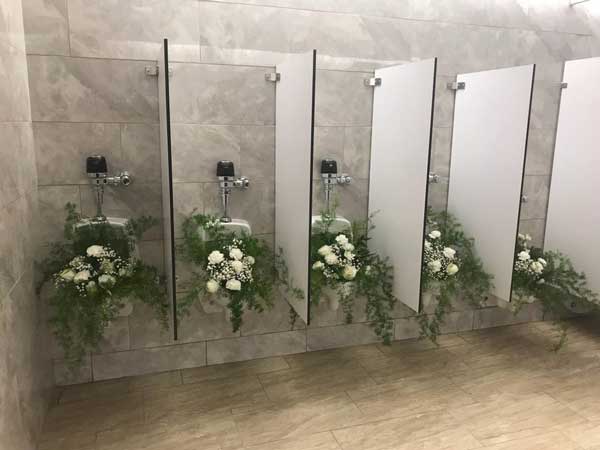 3. This person who left their “coworkers’ underwear” in a desk drawer to freak out the new guy. 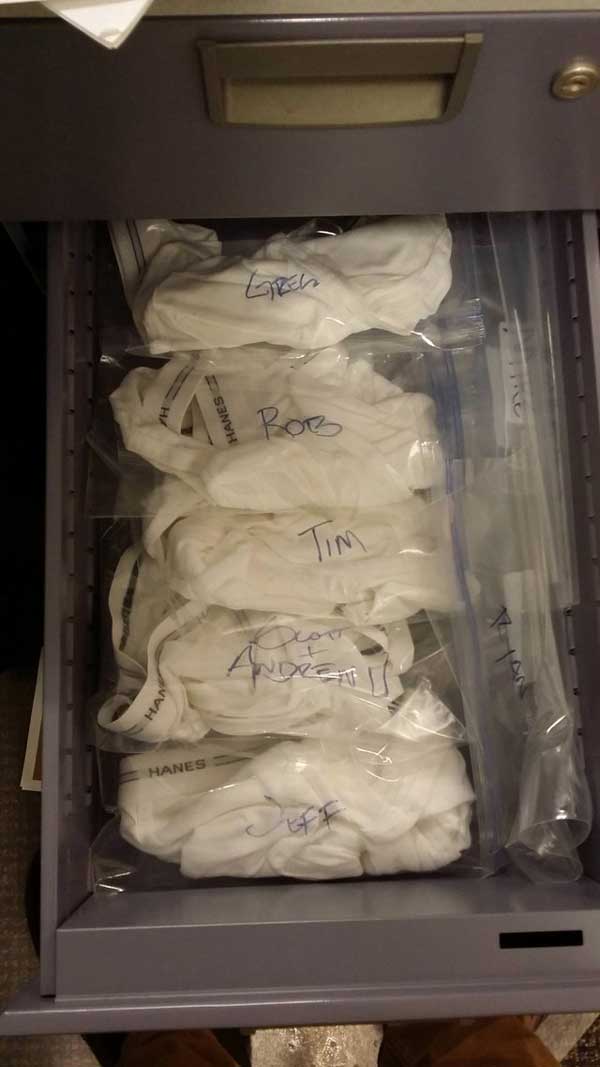 The empty, labeled bags really sell it.
mainprise / Via reddit.com

4. This manager’s response to a broken heart. 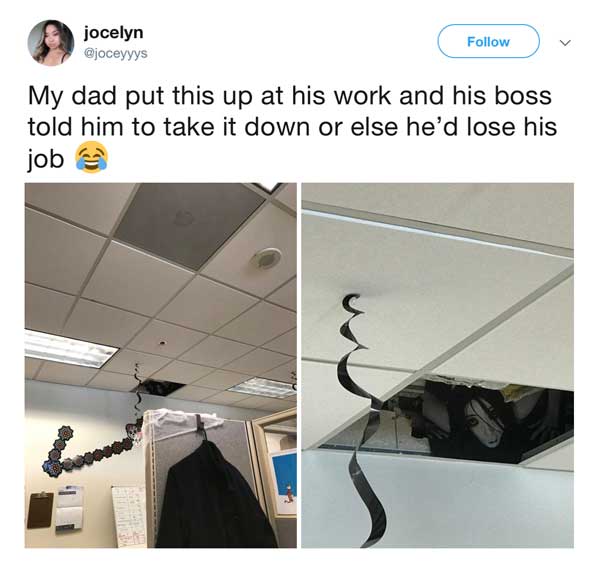 6. To everyone at work that has been eating my jellybeans..now the fun begins. 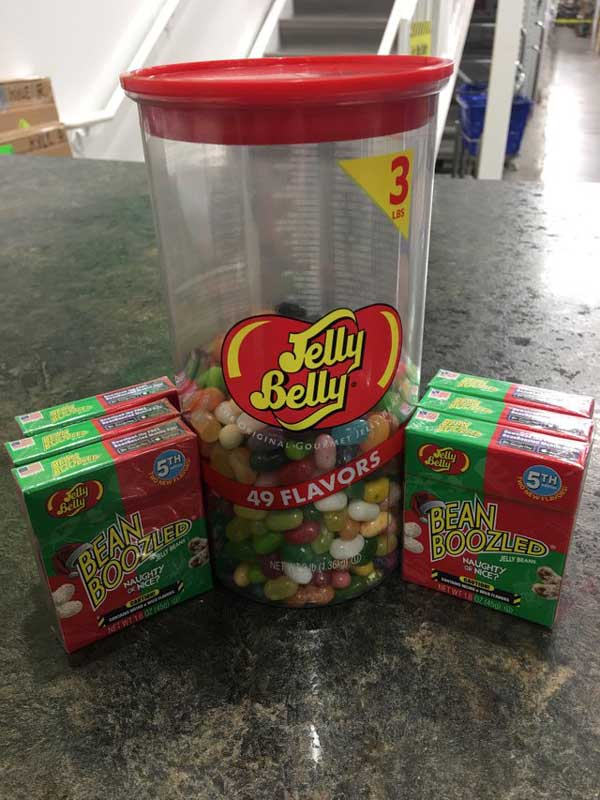 7. This cake that was given to a recently-promoted coworker. 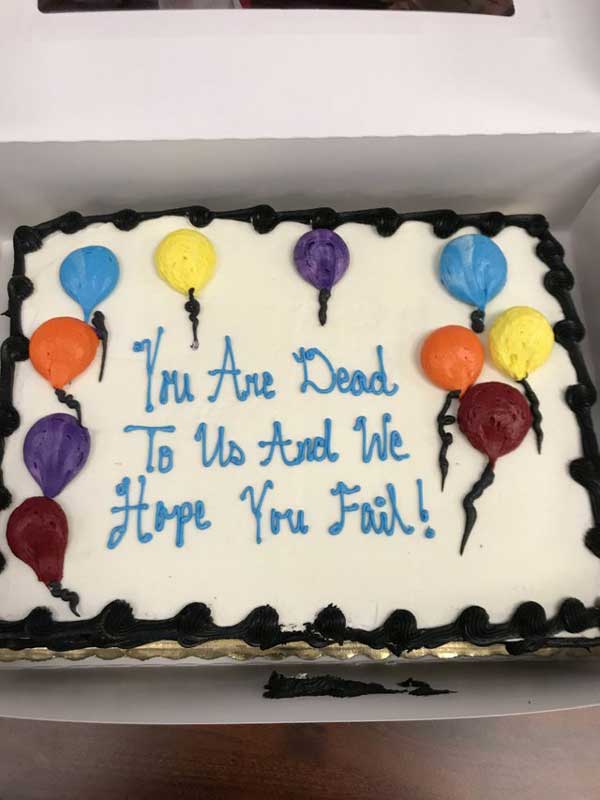 8. Had to put these on the doors at work today. 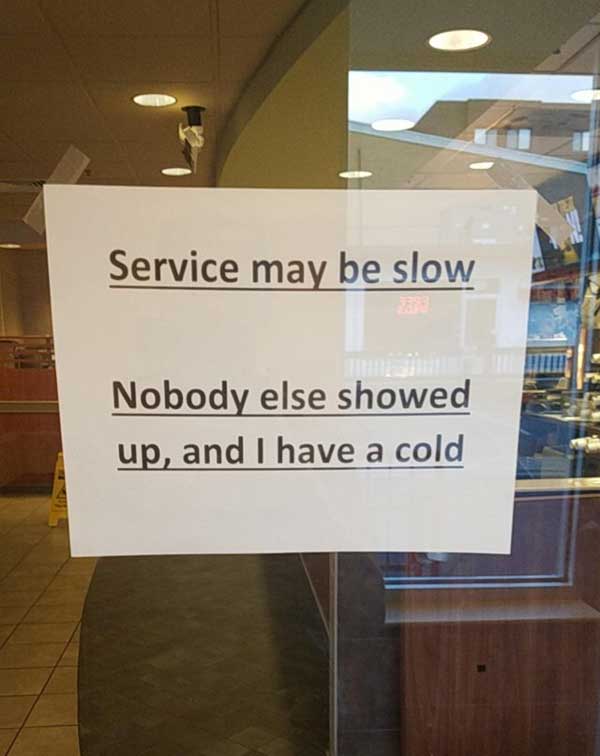 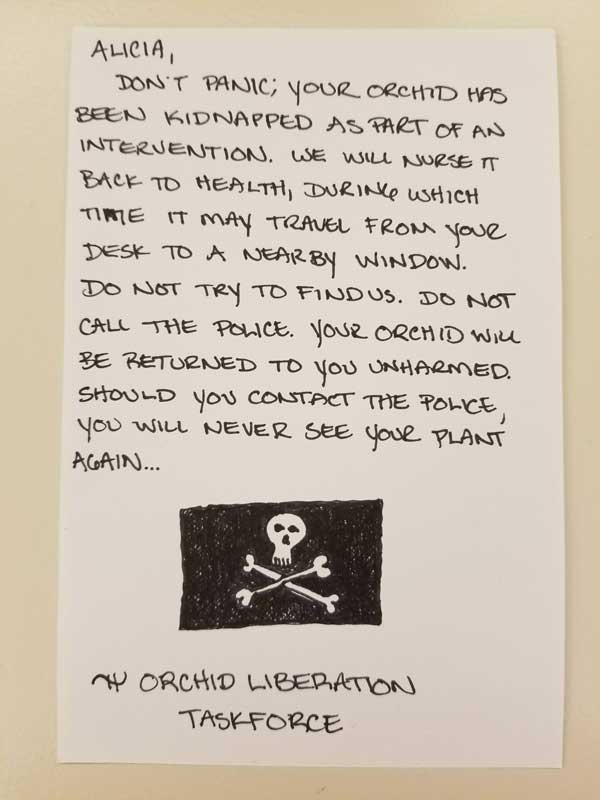 11. A coworker of mine slipped at work. Someone decided to post his face on the wet floor sign. 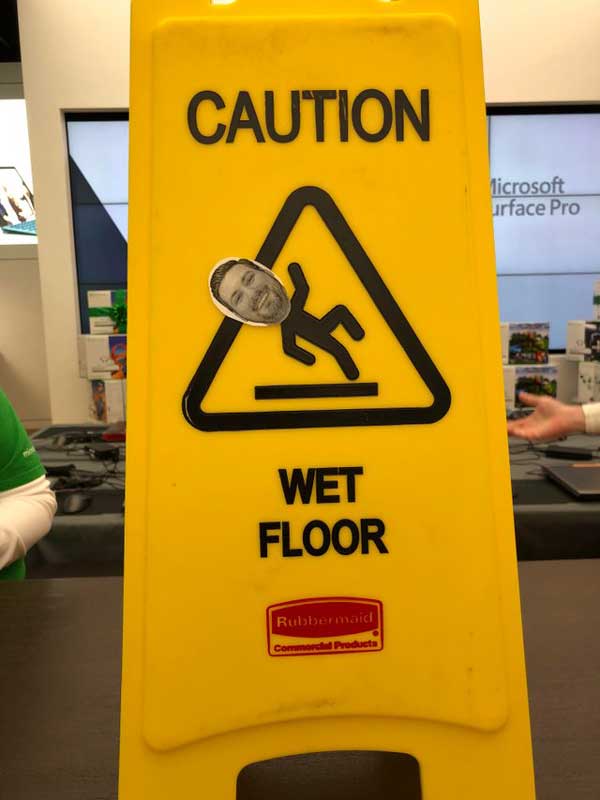 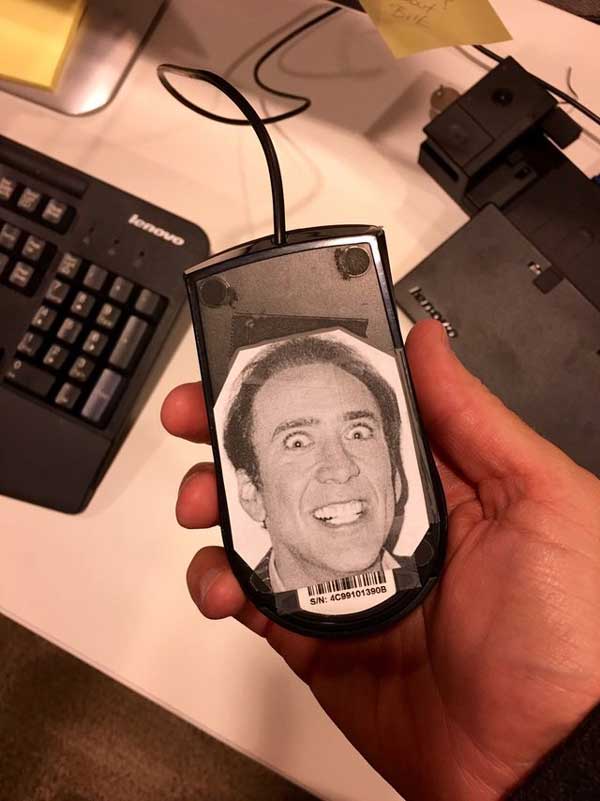 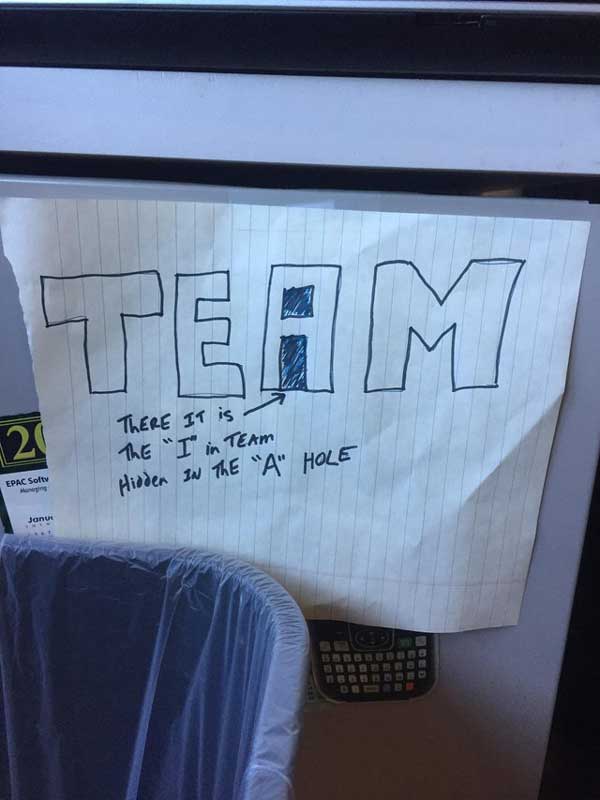 14. My cousin works part time at a nursing home and writes down a quote from a resident each day. 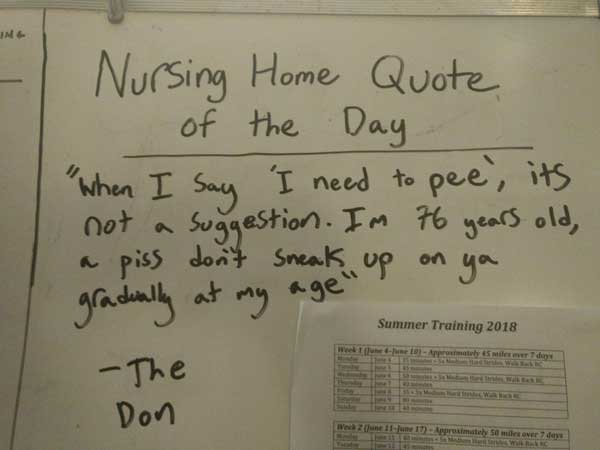 15. The calibre of the people I work with… 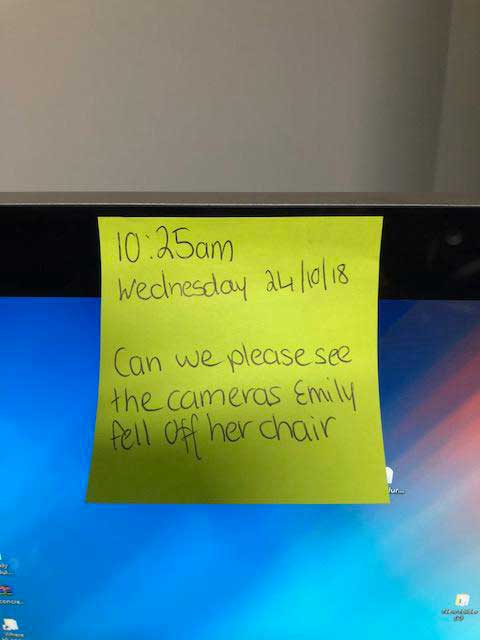 16. Someone made a memorial for a coworker who moved to a different cubical. 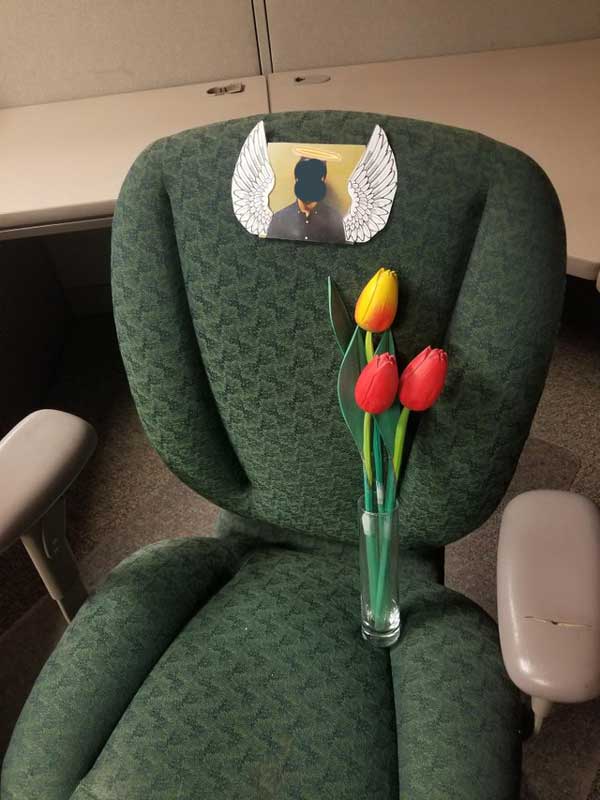 30 Things People Don’t Realise You’re Doing Because Of Your Depression
Do Deaf People Do Sign Language in Their Sleep?
The Tongue-Eating Parasite
How Often You Should Wash 10 Household Items