1. Do I even have to say anything. 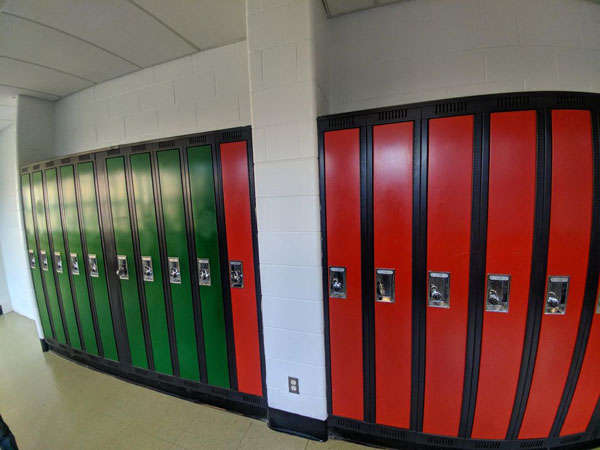 2. If you have HID bulbs in halogen headlights, or drive with your high beams on… You’re the problem. 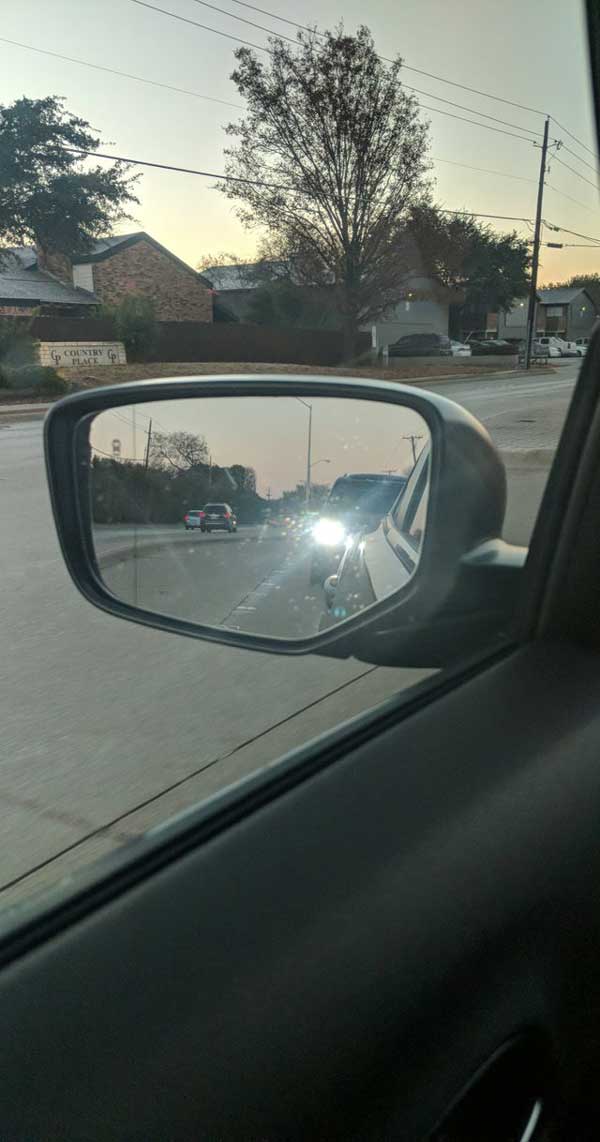 3. Every god damn time I try to peel open one of these. 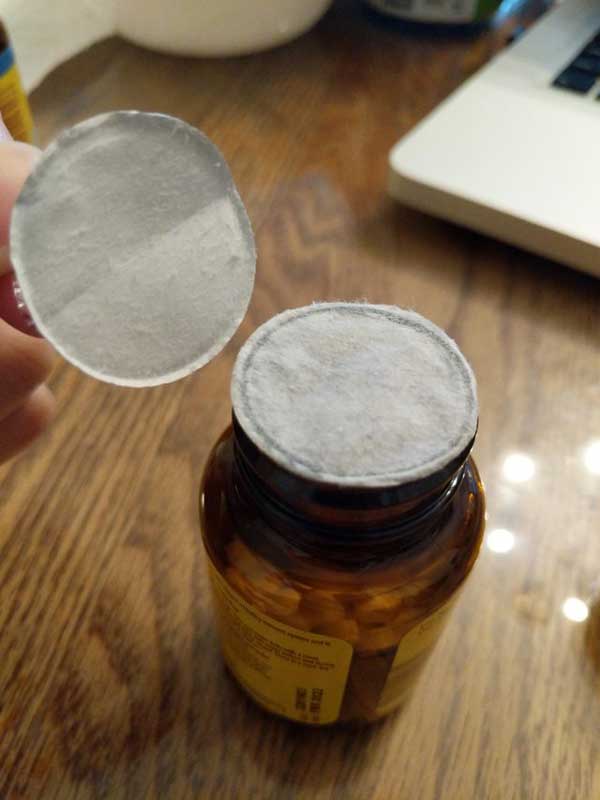 4. Did it squeak when it dragged like that? I have the chills thinking about it!! 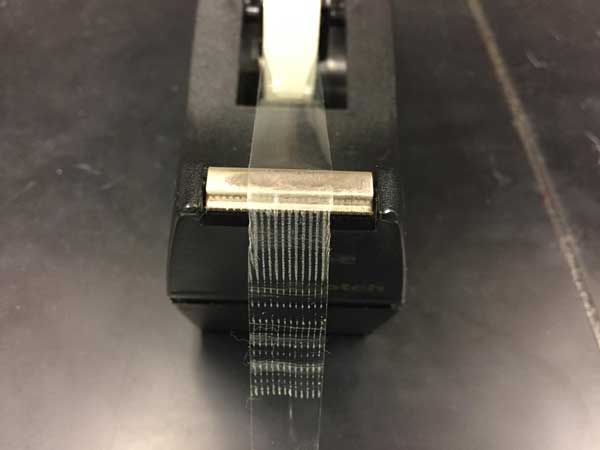 5. This happens more often than it should. 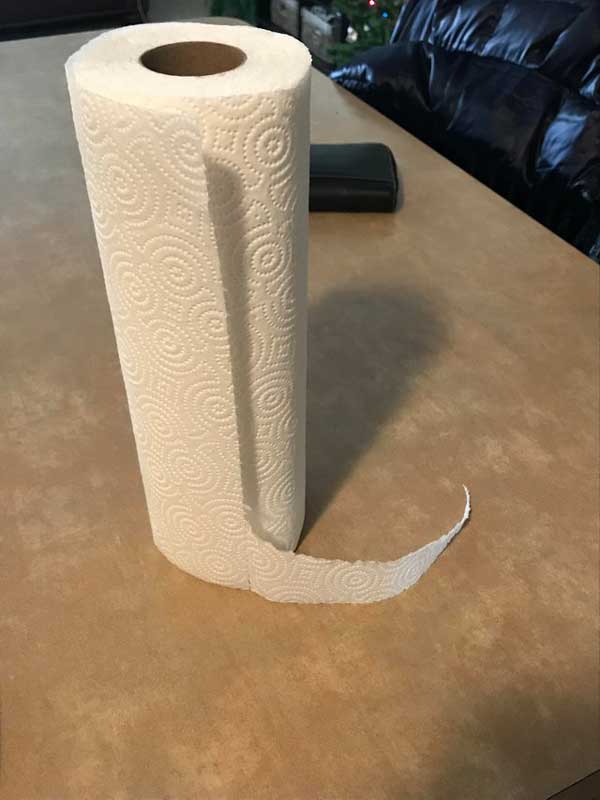 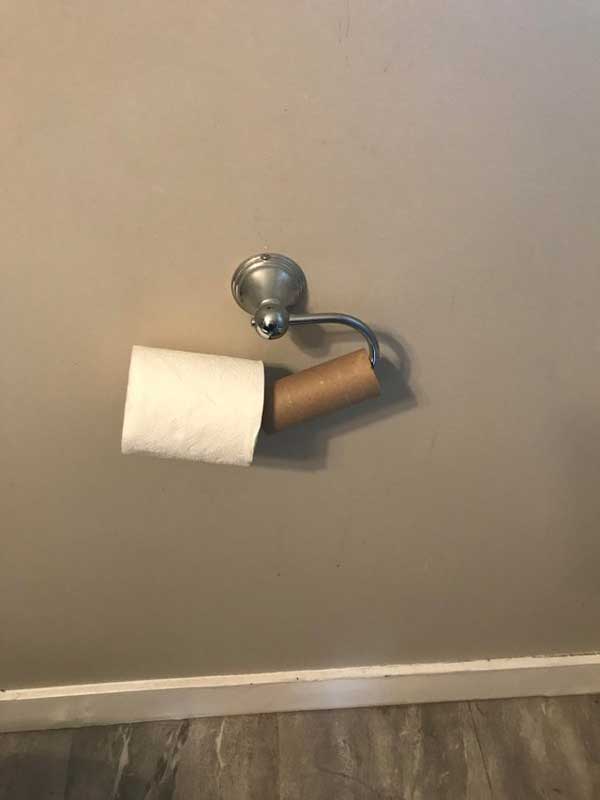 7. This clear window amongst the tinted ones. I don’t understand the purpose here. 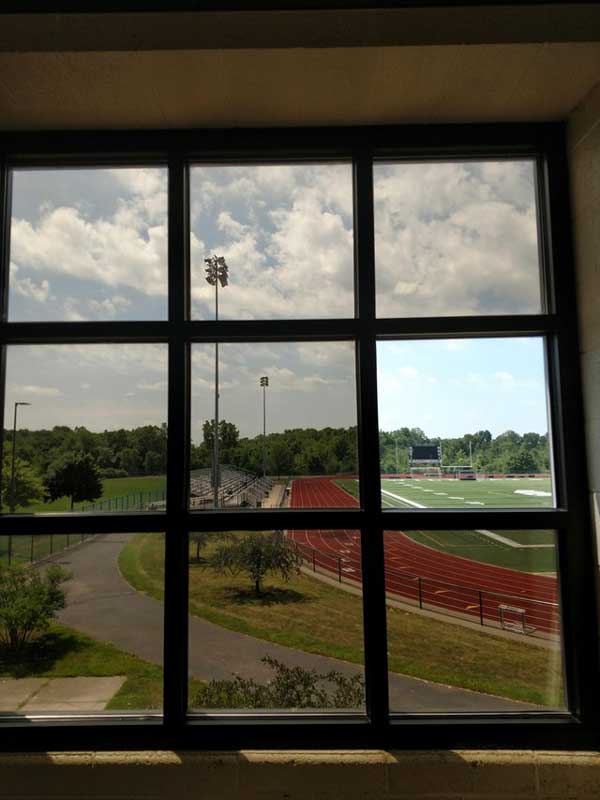 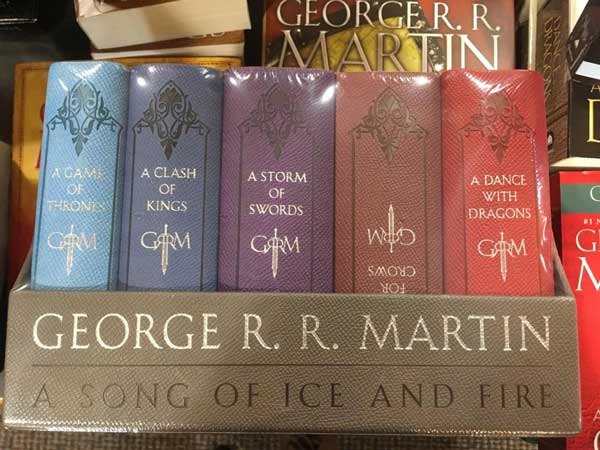 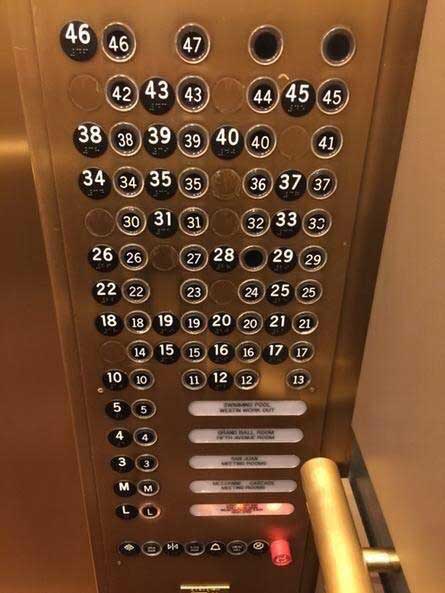 10. The way my gf just plugged her laptop in. 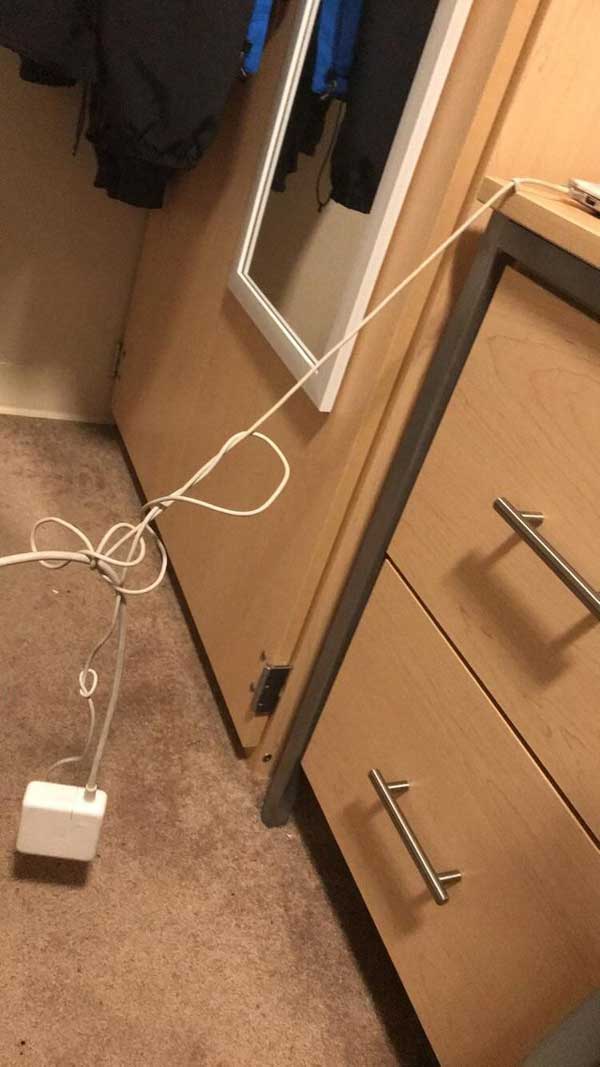 11. When you are trying to finish a slushee. 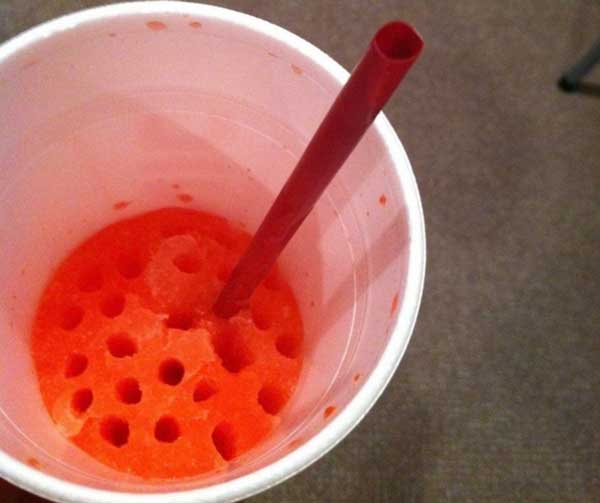 12. The colour choice for the emergency door buttons on a bus. 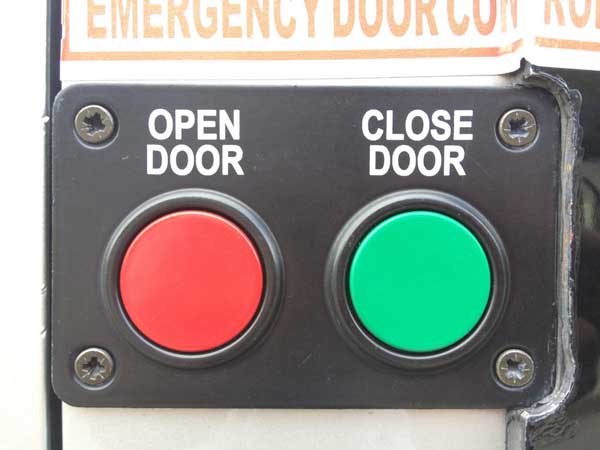 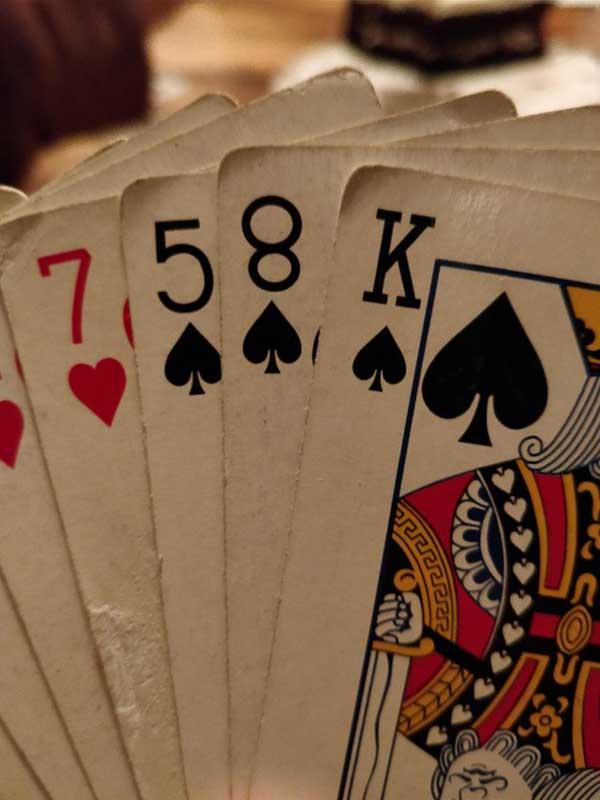 14. If I had a nickel for every time this happened, I’d be a millionaire. 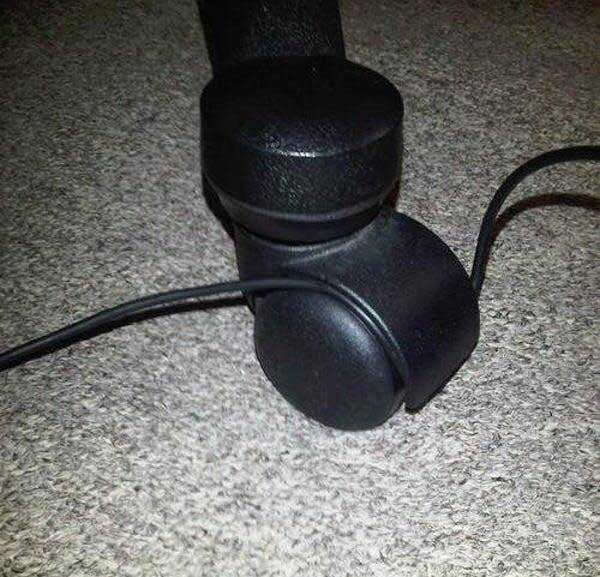 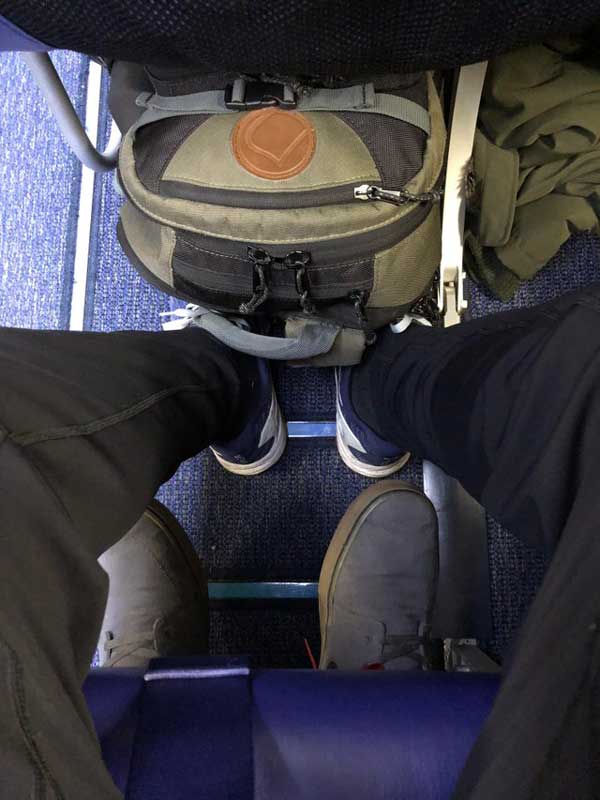