20 Times Cats Cracked Us Up

1. This guy found the best in the park place to rest. 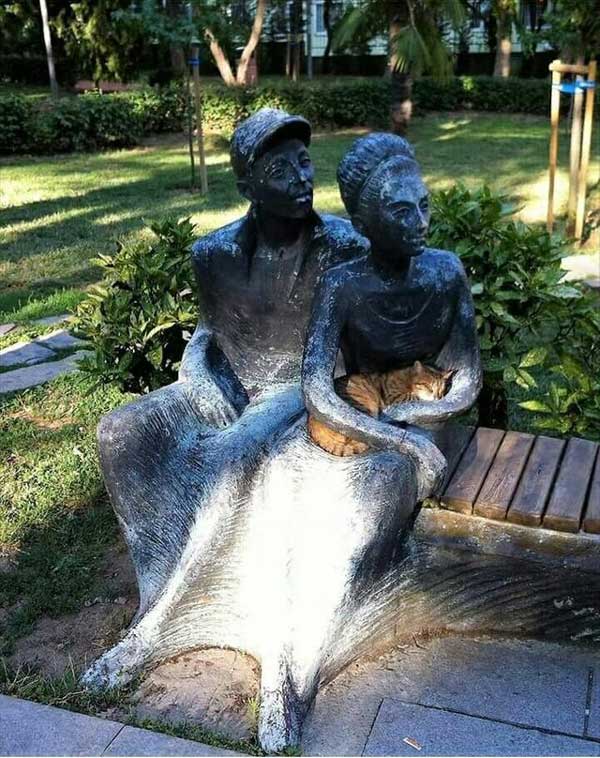 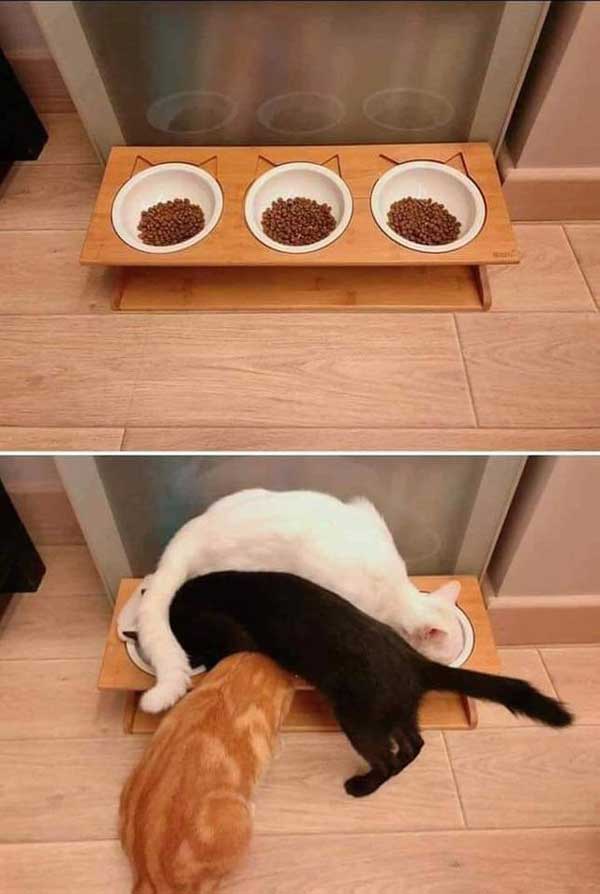 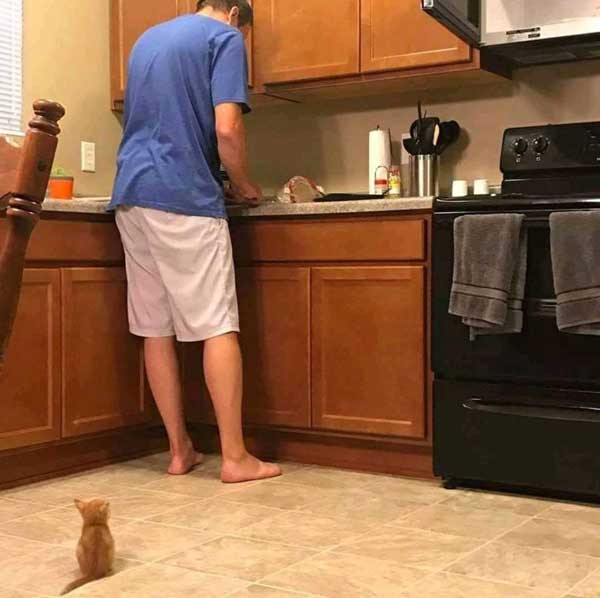 4. When I was younger I had dreams of being this hardcore gangster rapper..I guess things change. 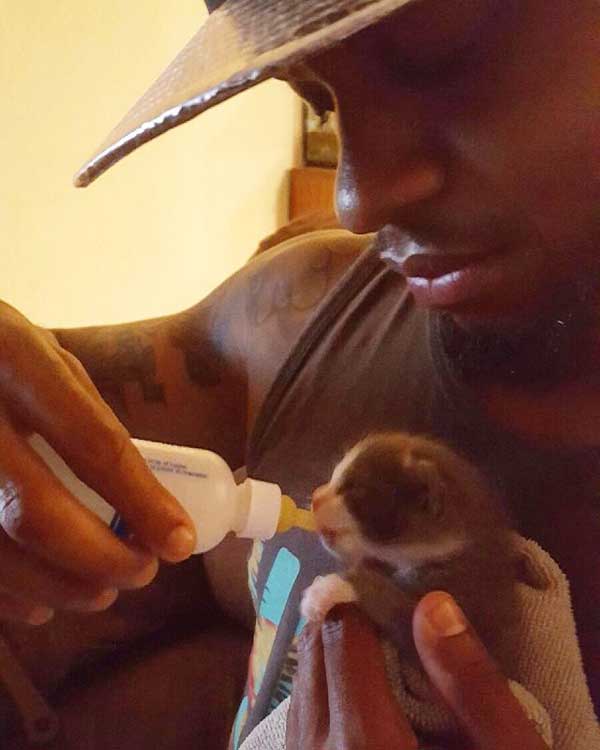 5. Not missing an opportunity. 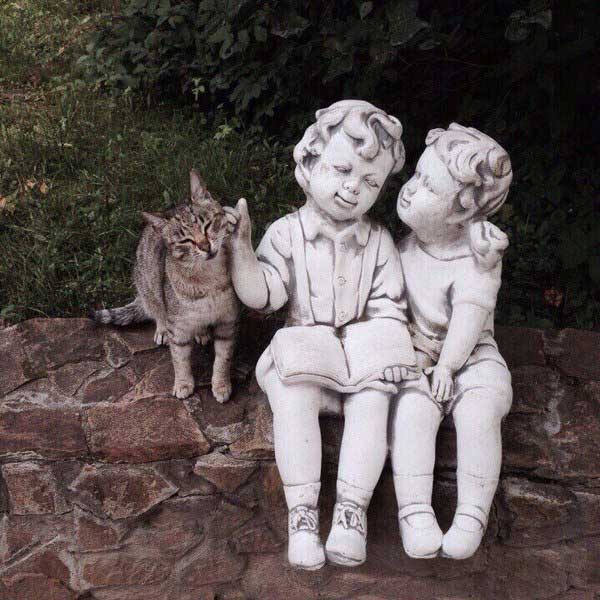 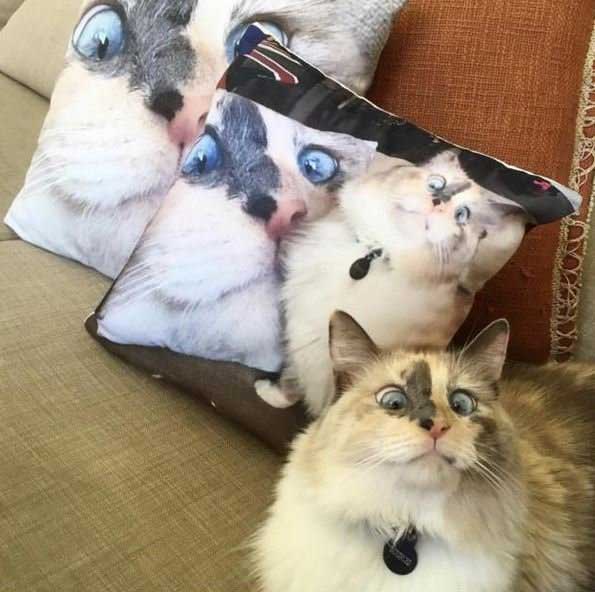 7. Today I found out I can’t have kids, but it’s fine because my cat is cuter than any baby I could ever have. 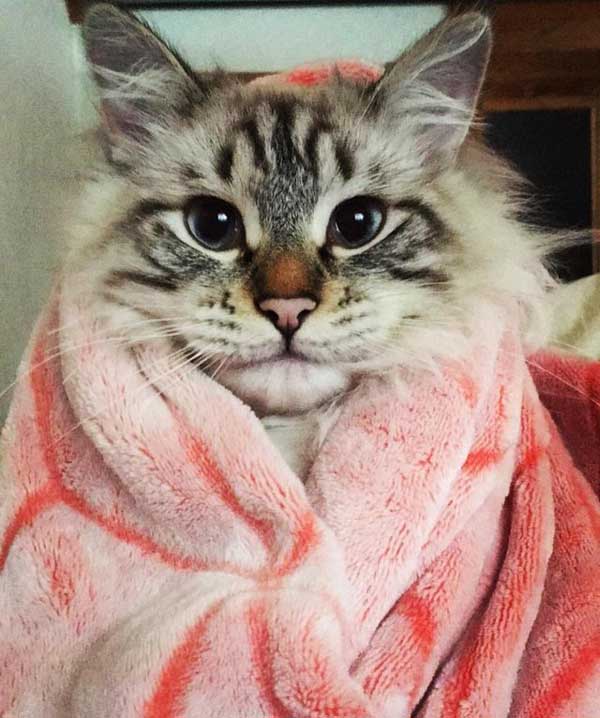 8. My son has loved my cat since the day he was born. She tolerates that love in a way I never thought possible. 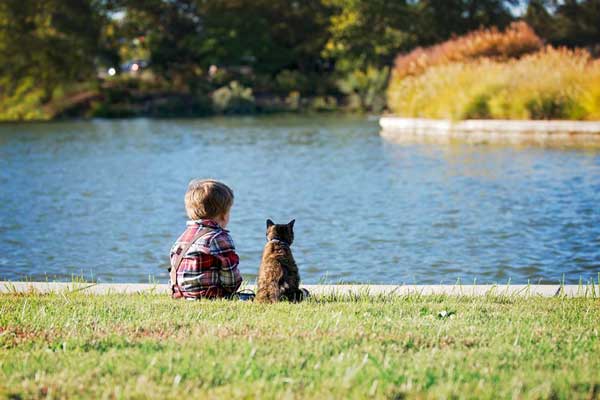 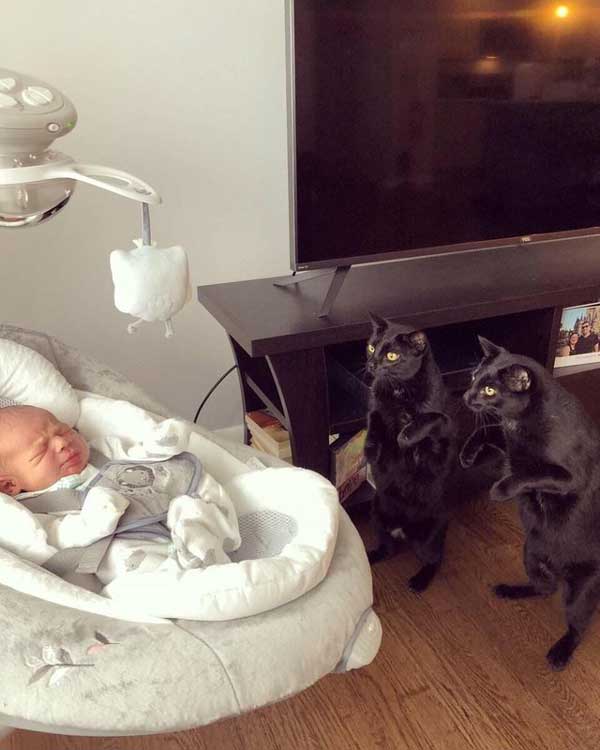 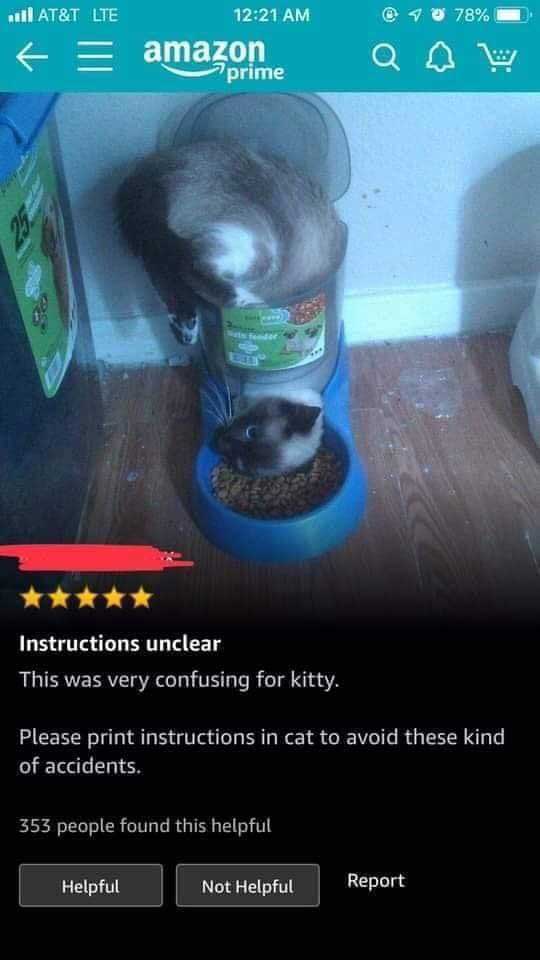 11. SANDRA CAN YOU OPEN THIS FUCKING THING BIT OF A SITUATION HERE. 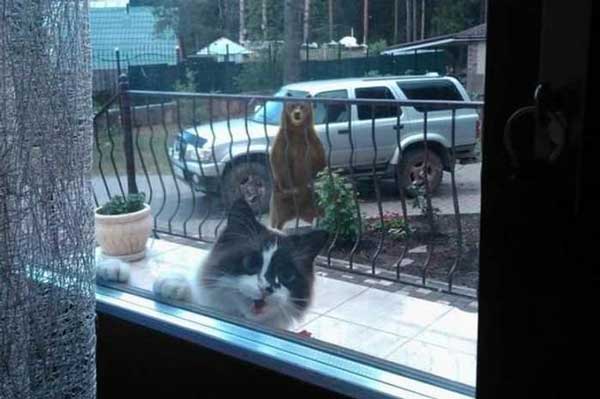 12. Well, I guess I may as well cancel my plans for the day. I’m not going anywhere. 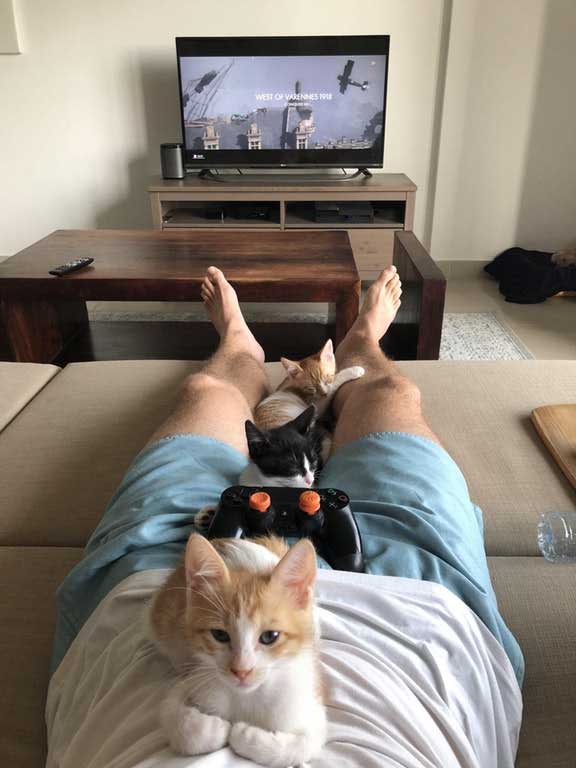 13. Ive been allergic my whole life to cats. Ive finally built up enough of an immunity through injections. Reddit, please welcome my first rescue kitty, Legolas. 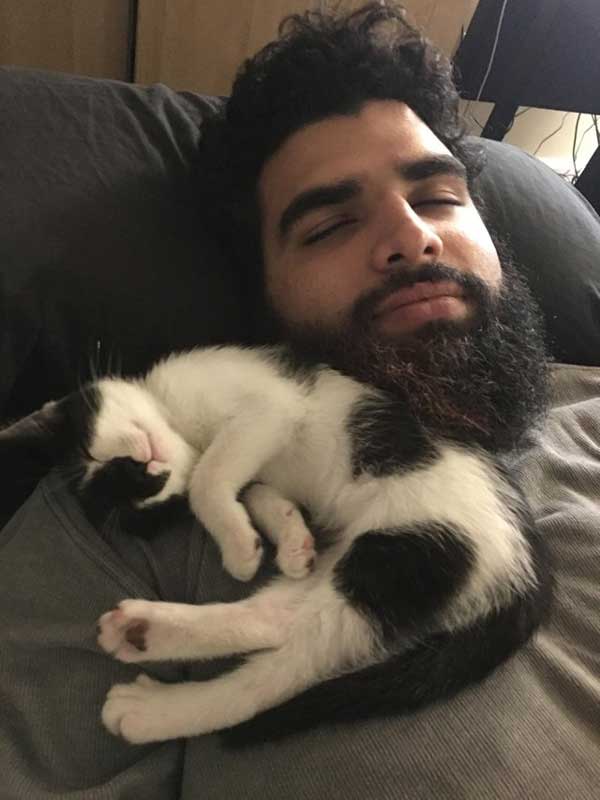 14. Well if you don’t eat the raw dead birds he brings, this is the next logical step. 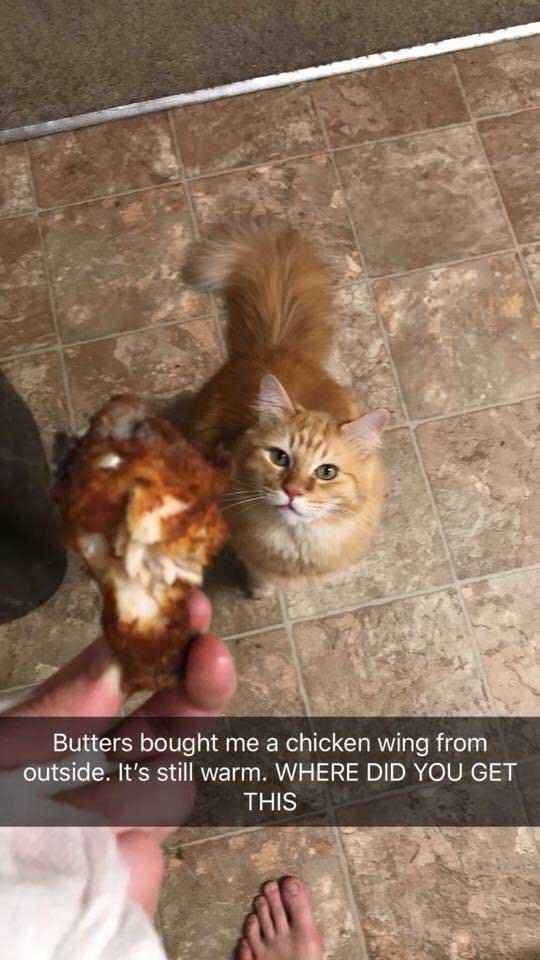 15. My mom’s cat looks like she’s wearing a fancy sweater. 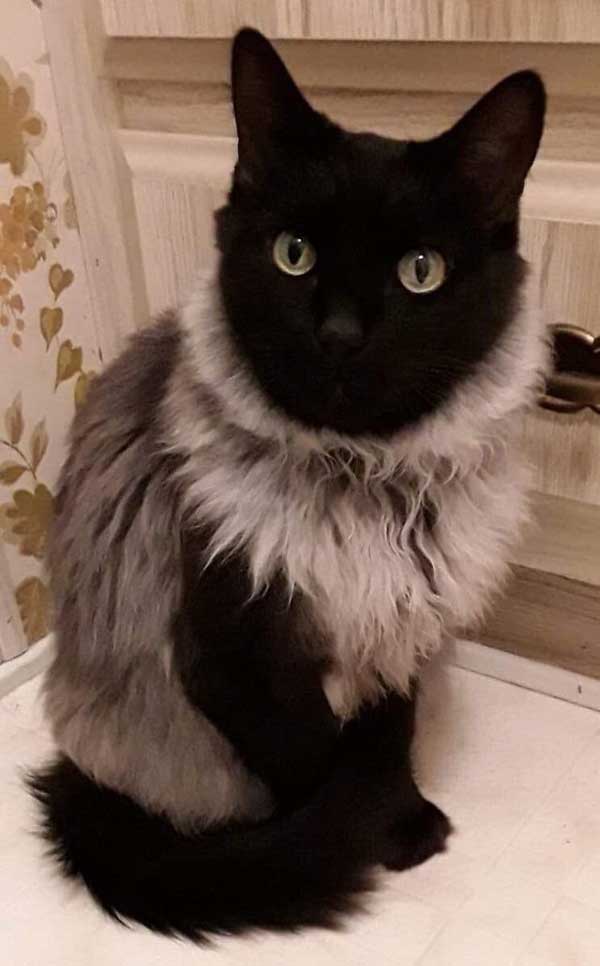 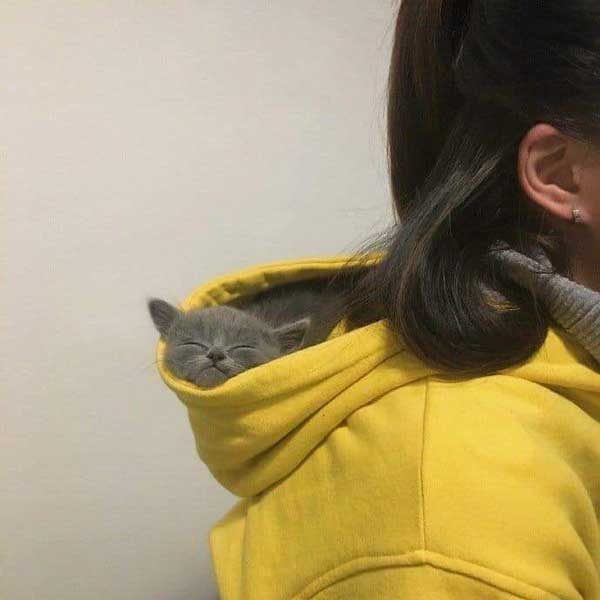 17. Another proof that cats are liquid. 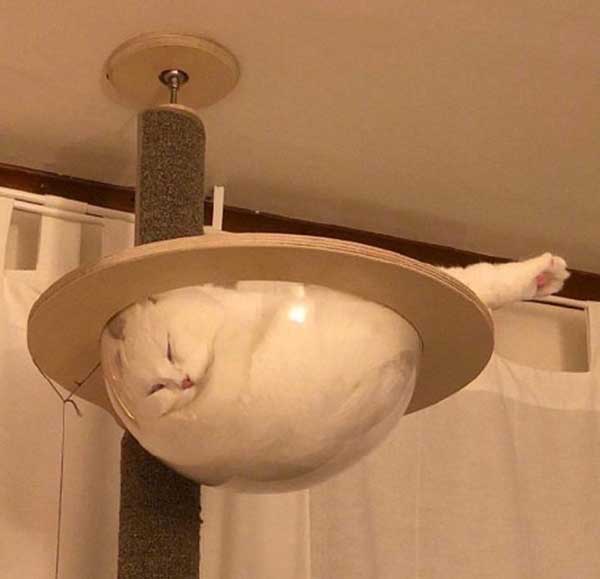 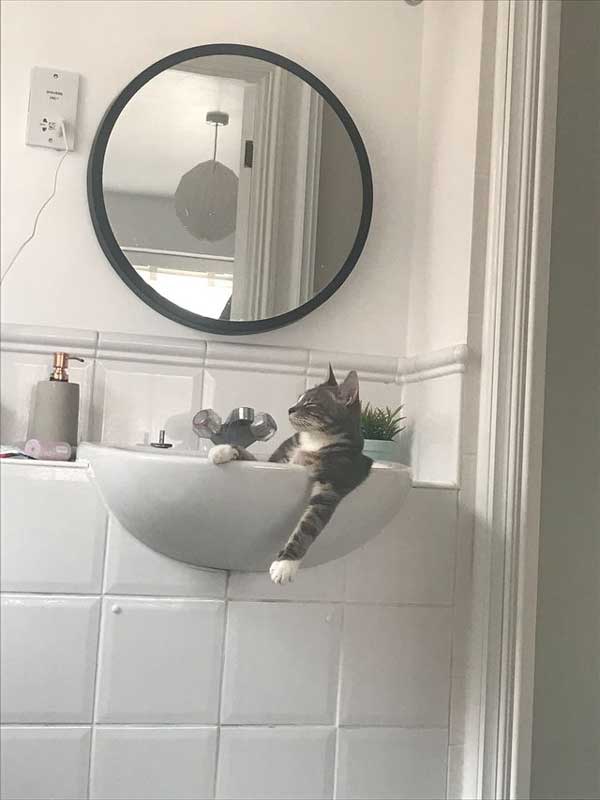 20. Went to volunteer at the Humane Society, and the security bag check was pretty intense. 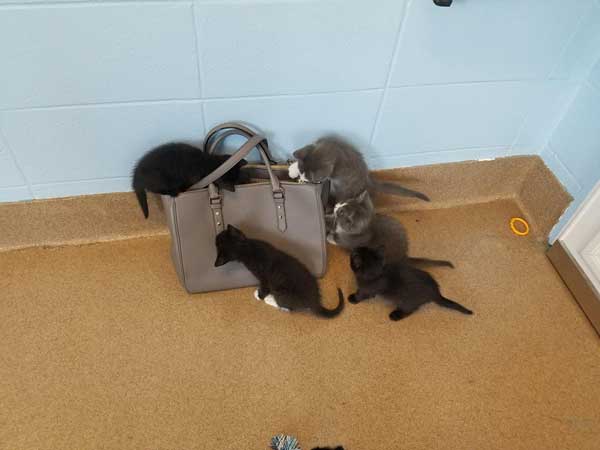