18 Pictures Of Cats That’ll Make You Ask “Are They Okay?”

1. He seen a dog in the garden. That’s a look of pure hate if I ever saw one. 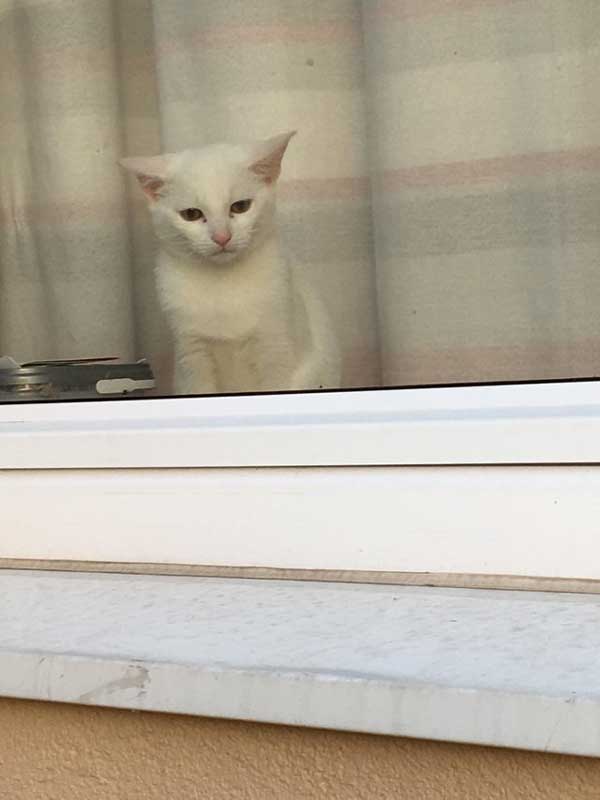 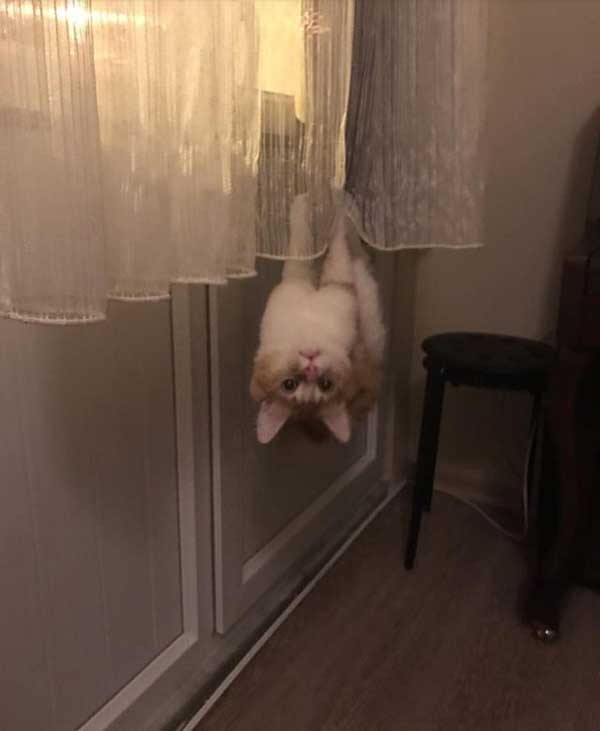 3. Our cat squared up with my husband when he wouldn’t share his tuna. 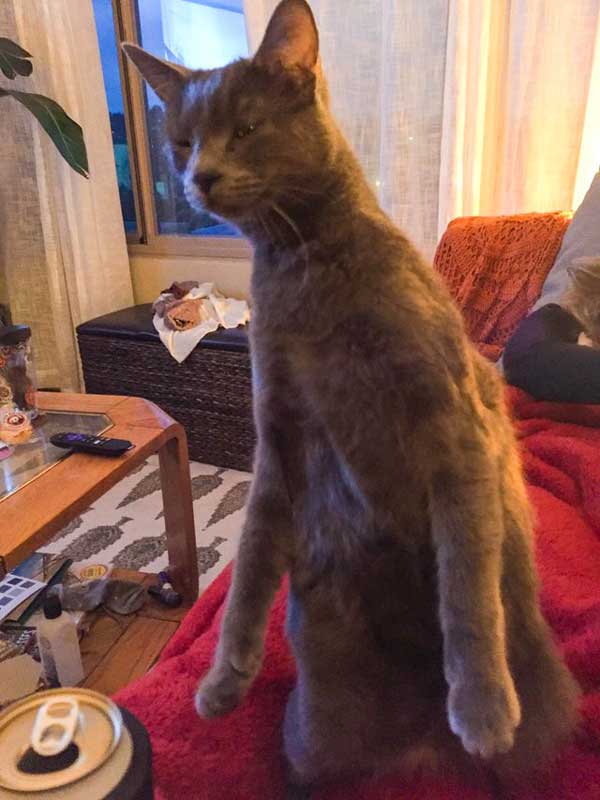 4. I’m at a loss for words…He never stops surprising me. 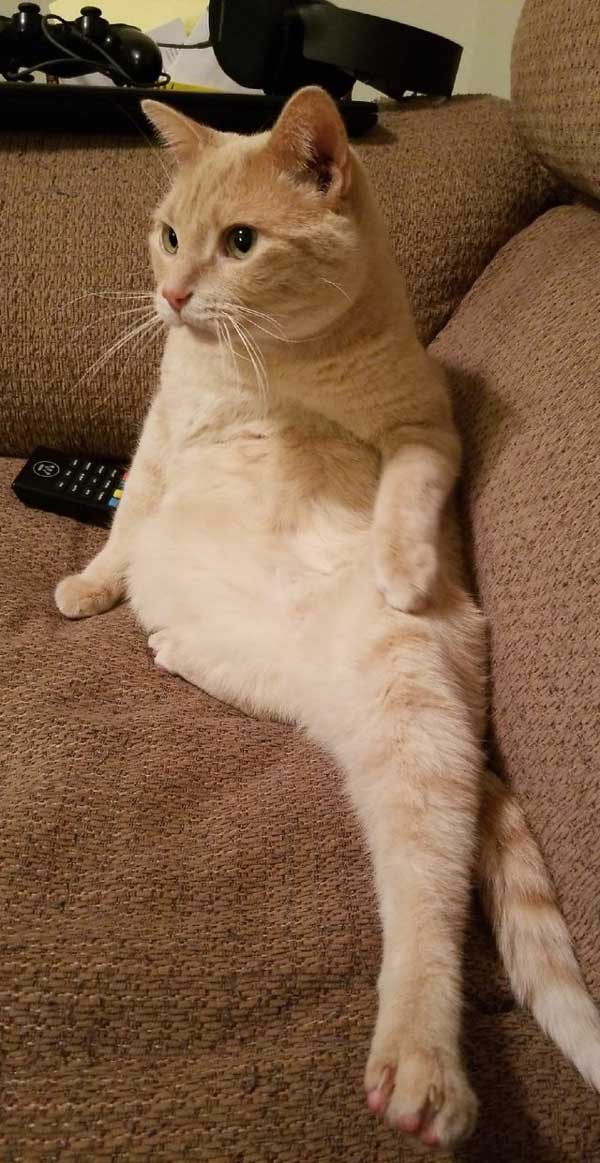 5. If I die a mysterious death, it’s because of her. 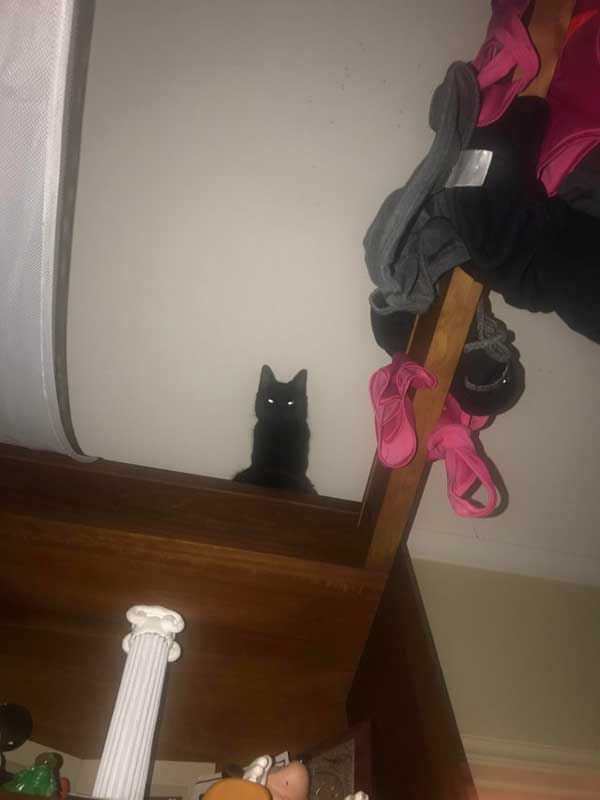 6. I don’t think cats are supposed to do that. 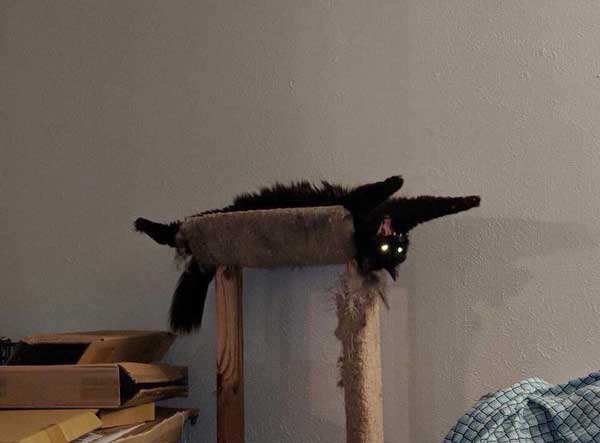 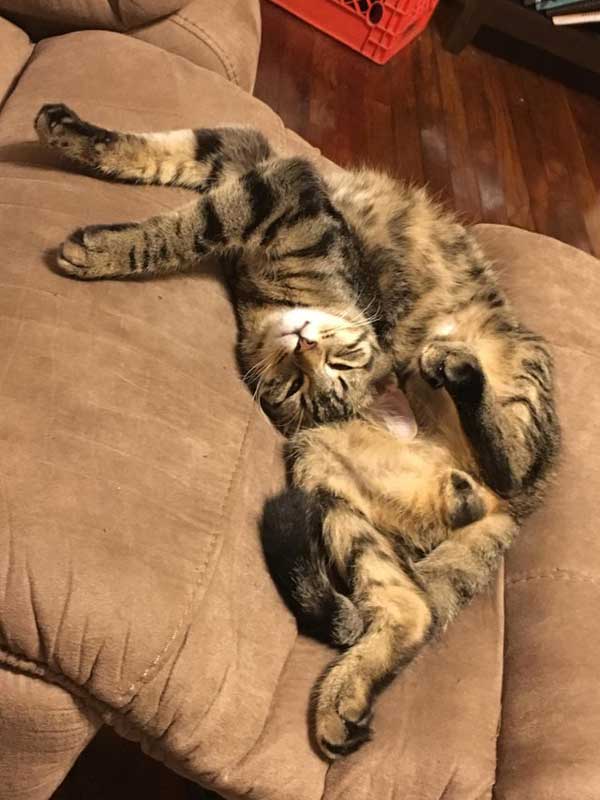 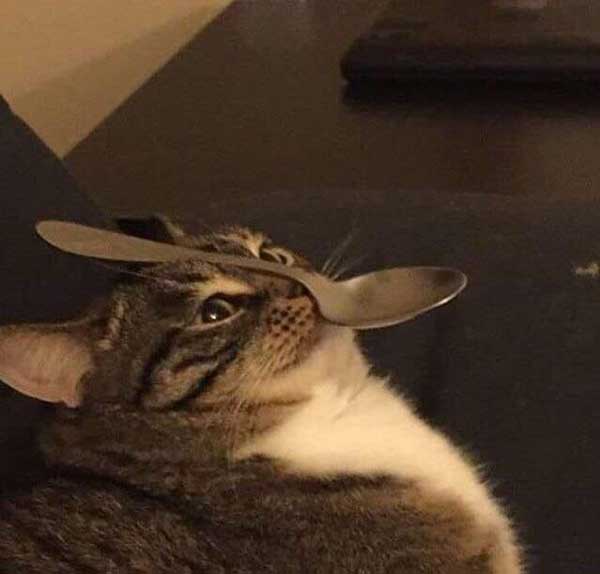 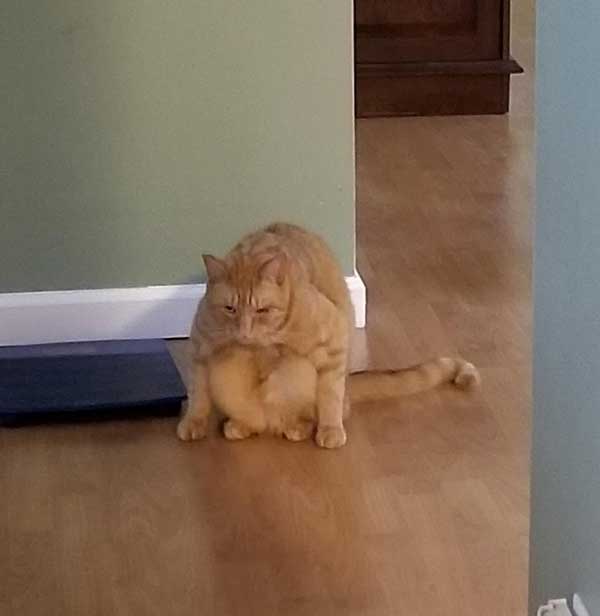 10. This cat that really wants to sit on a chair. 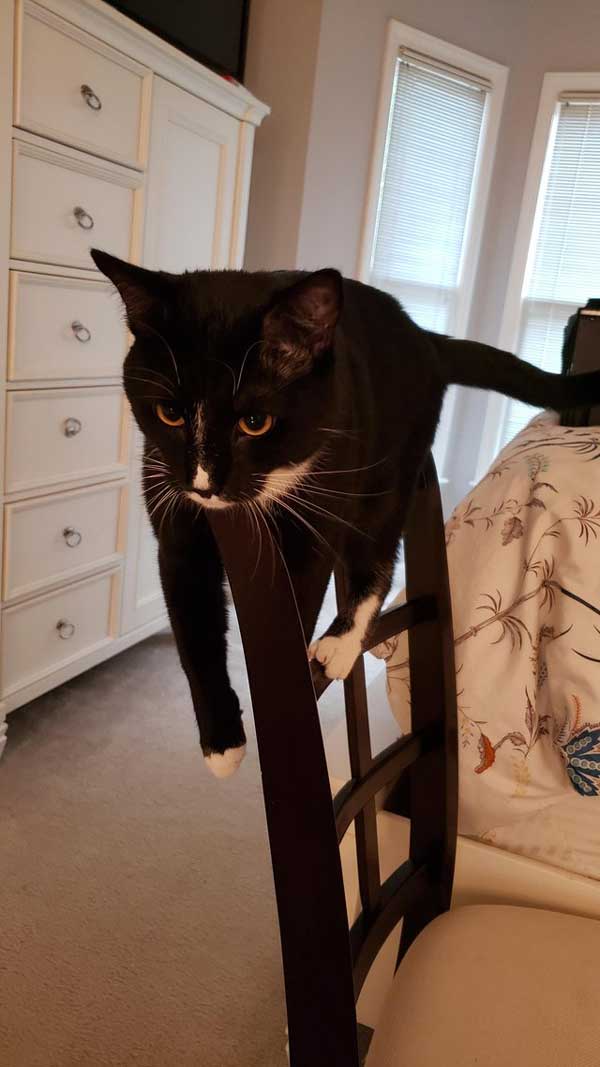 11. He just sits like this and stares at you. 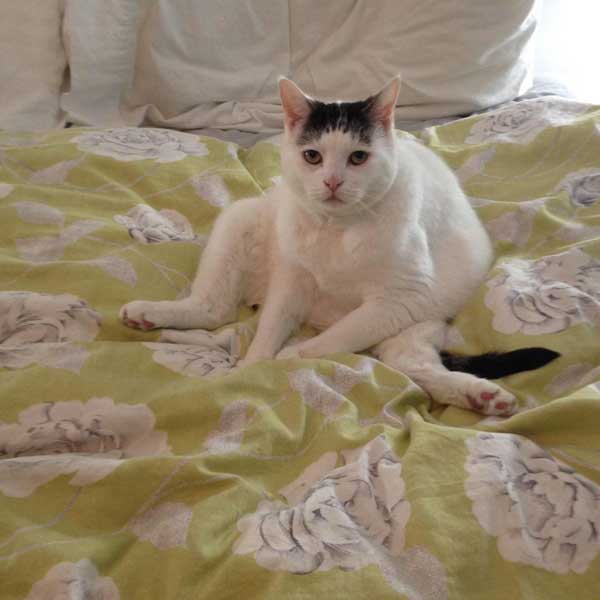 12. This cat who didn’t come with clear enough instructions. 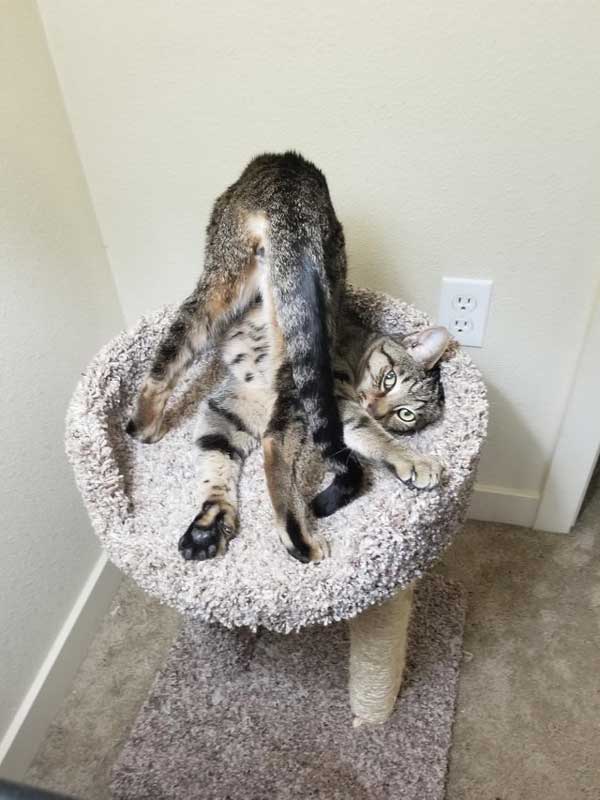 13. This is Tris, our long legged girl. She loves to sleep stretched out on the back of the sofa. 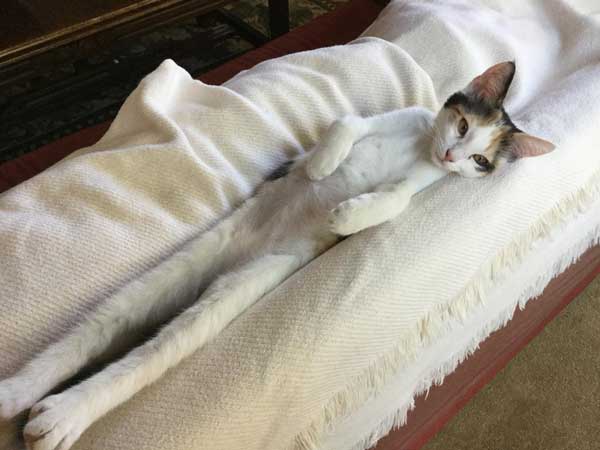 14. She just stands like this for minutes on end. 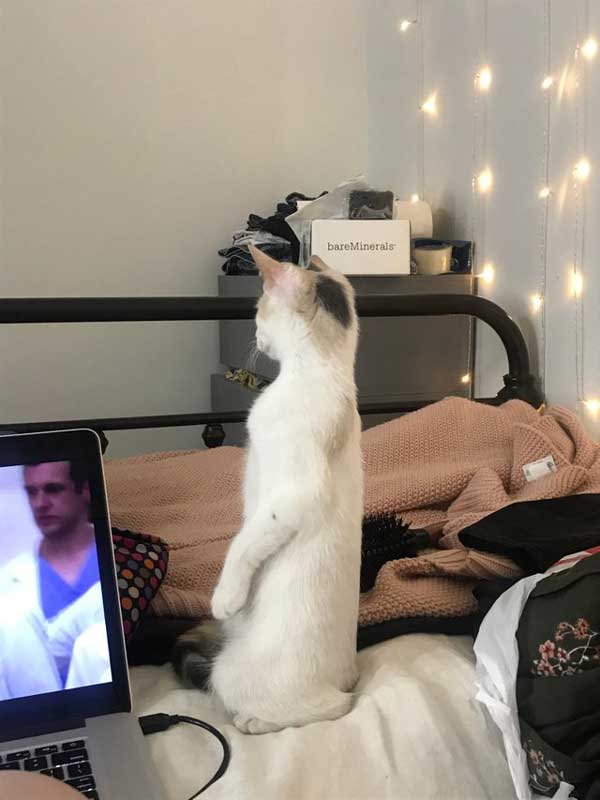 15. This cat who looks like it has seen ghosts. 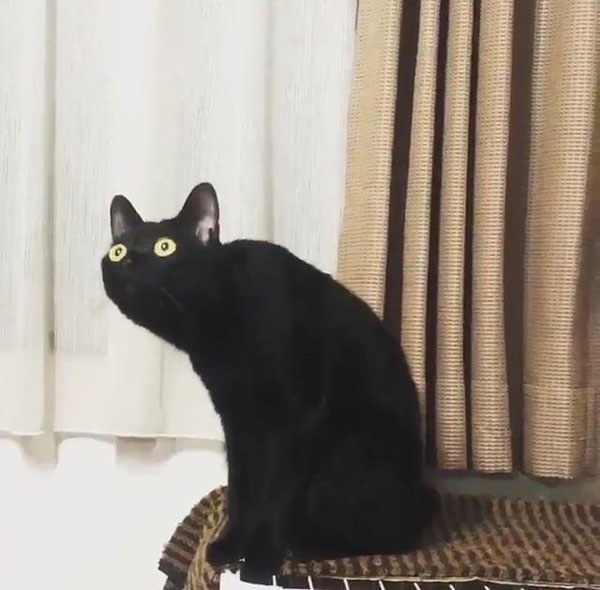 16. This cat who is just too tired to function properly. 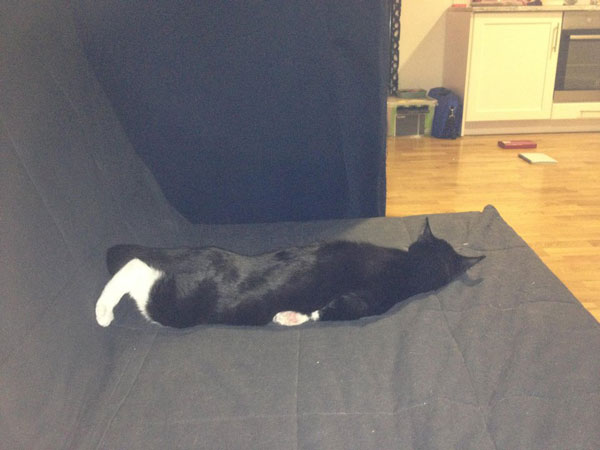 17. His reaction after not getting more food… 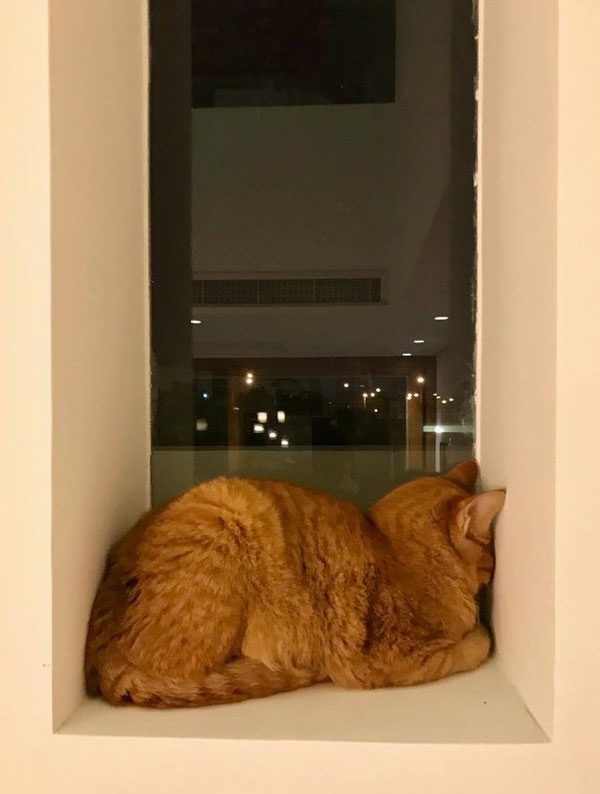 18. This cat who looks like it just can’t quite believe what it heard. 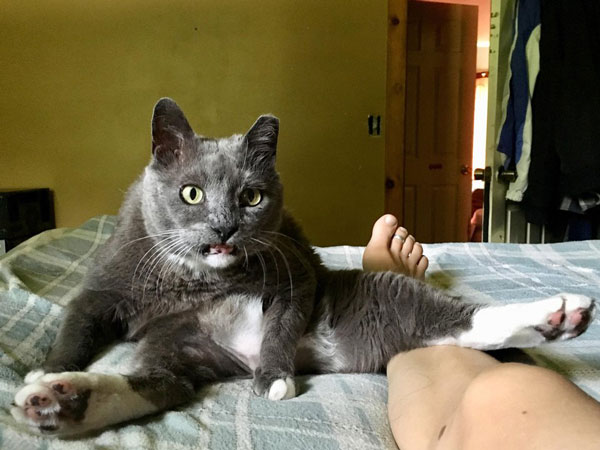 People Sharing Bravest Thing They Had Ever Done
How Much Oxygen Does the Amazon Rainforest Provide?
Breathe Carolina – Hello Fascination
What is National Animal of Brazil?