18 People Who Didn’t Have Luck On Their Side

Luck? Never heard of her. 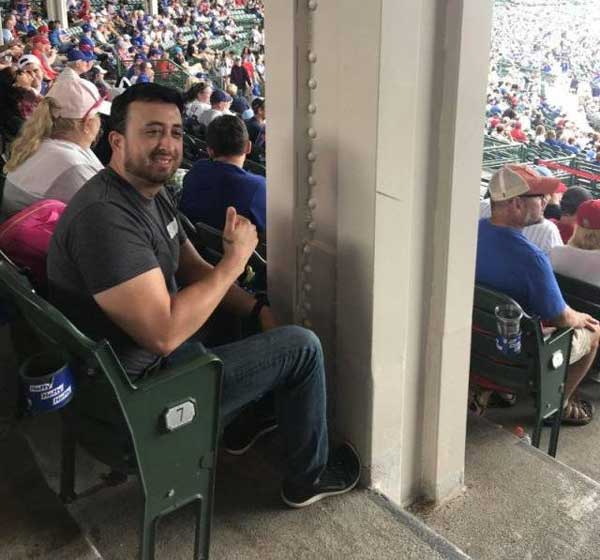 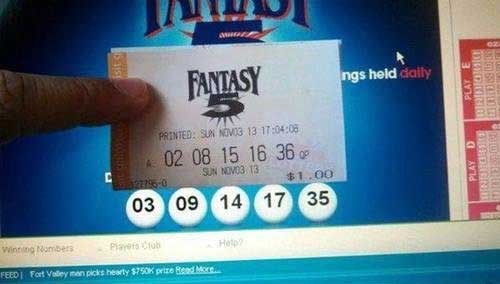 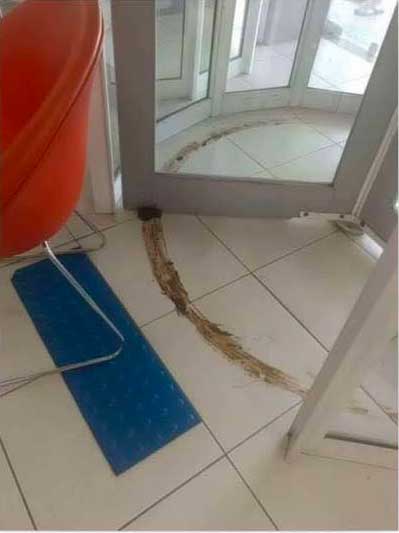 #4 So the fire drill went off today at my dorm. Bad luck Brian. 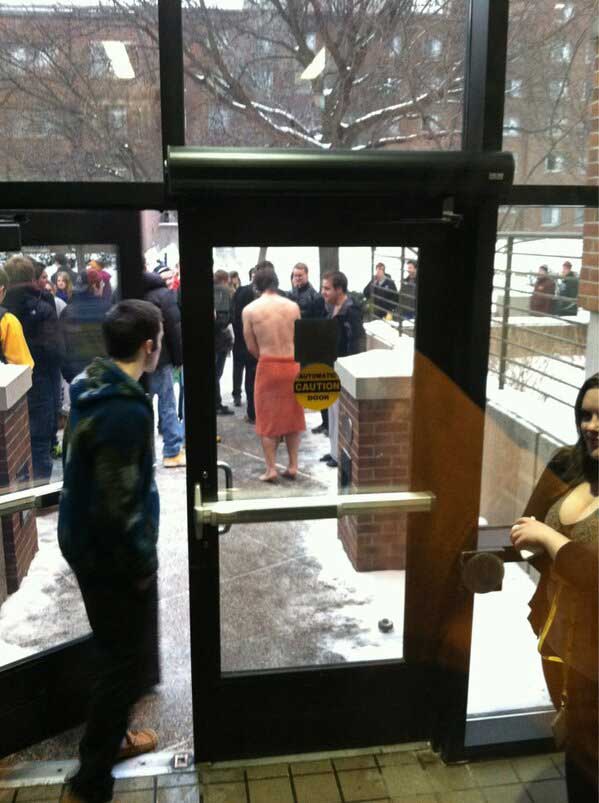 #5 This person who took a chance on love 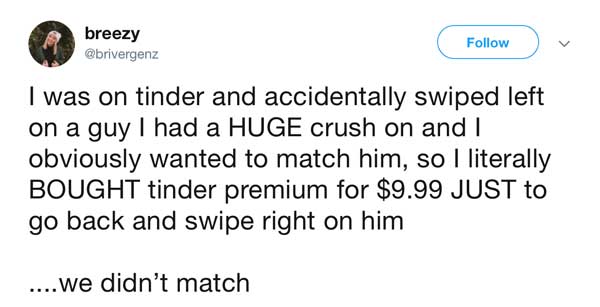 #6 Tried to get a last minute holiday flight.

#7 Our parking authority is brutal. 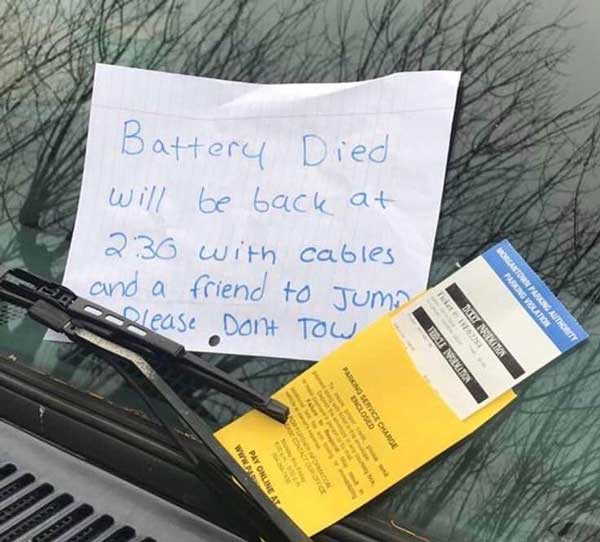 #8 This person who got cut down with two simple sentences. 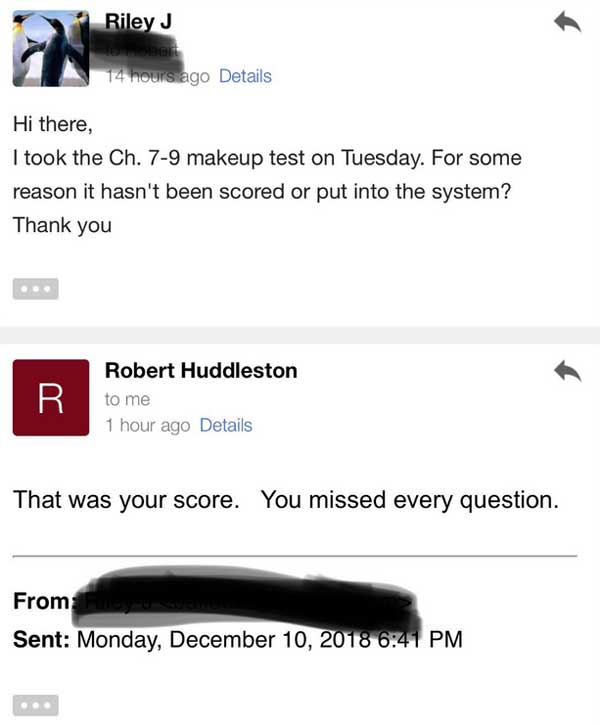 #9 This person who defined irony 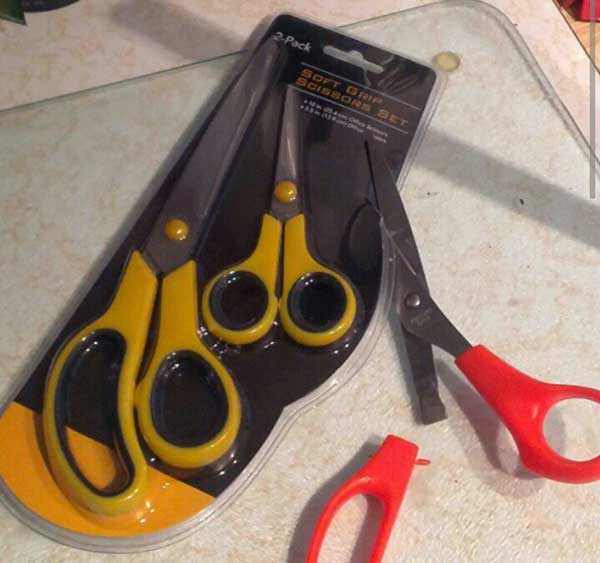 #10 This person who never came back for their car 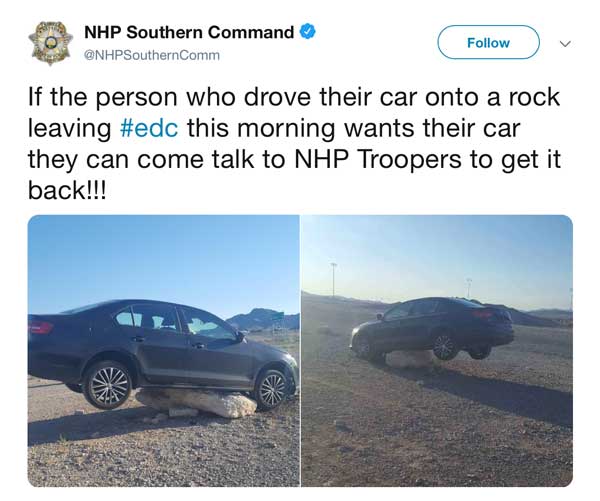 #11 This is why you should hide a spare key. 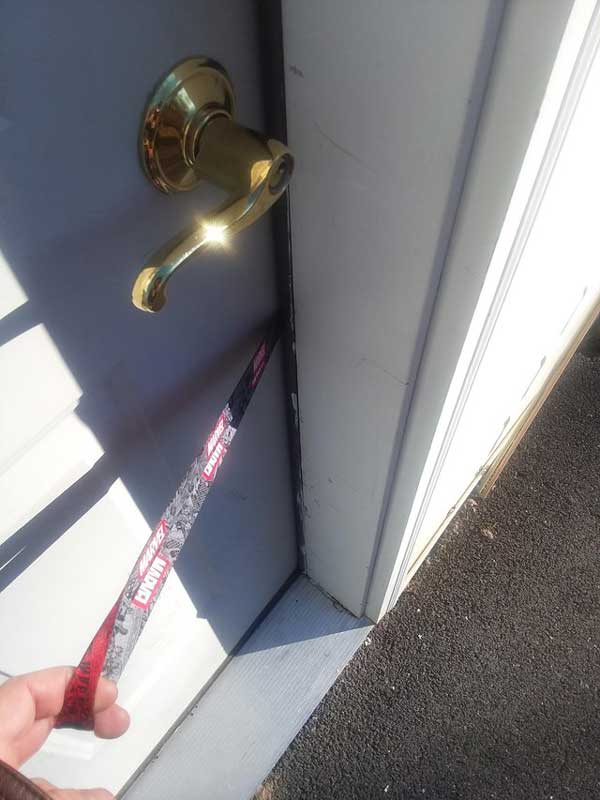 #12 This person who had an awful professor 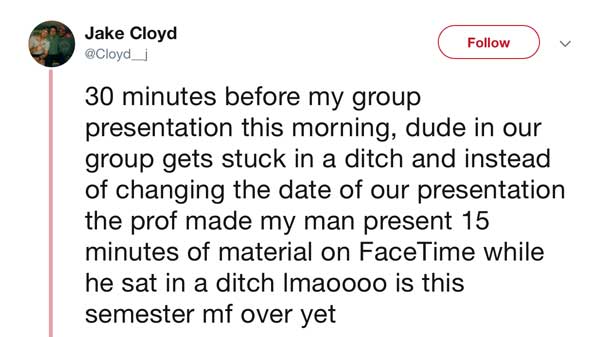 #13 This person who had to endure a seven hour flight with a broken headphone jack. 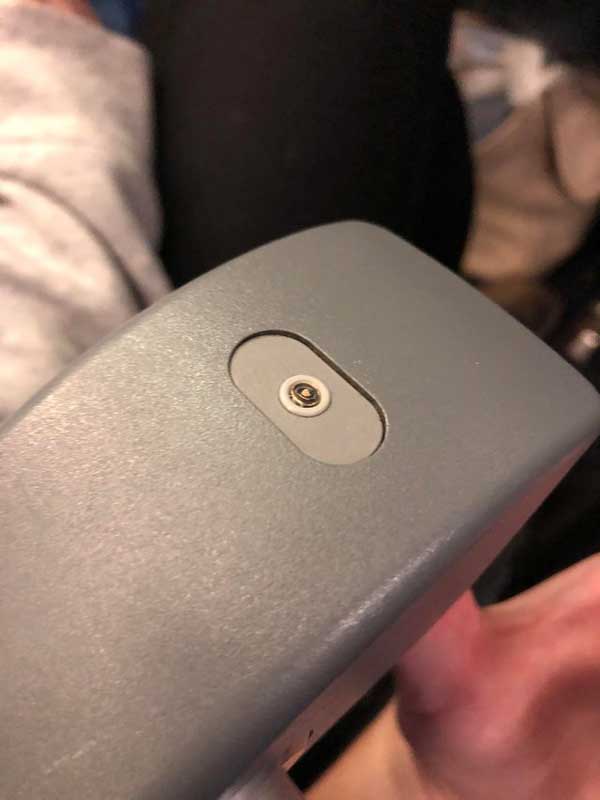 #14 This person who just tried to steam some salmon in their microwave. 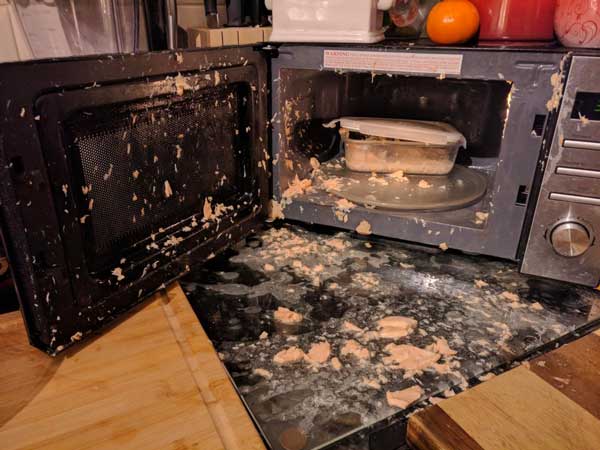 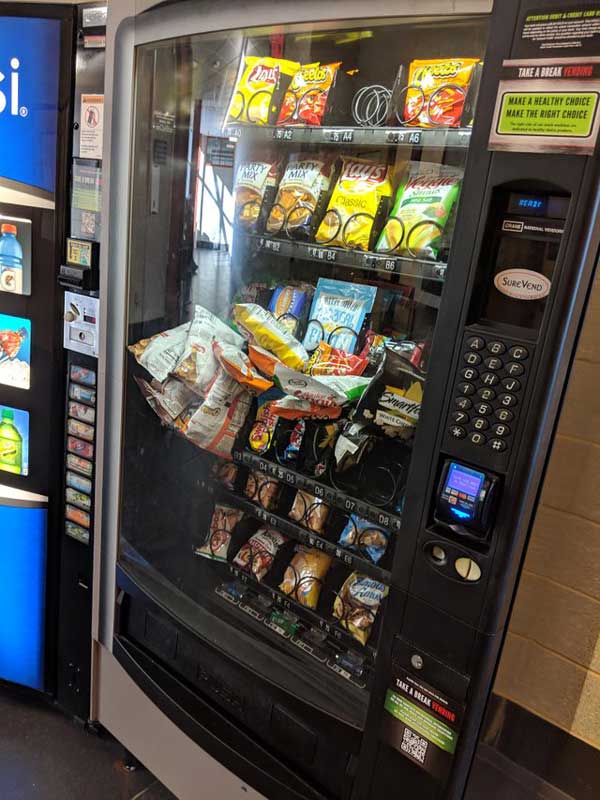 #16 This baby who took an unexpected swim in the holy water. 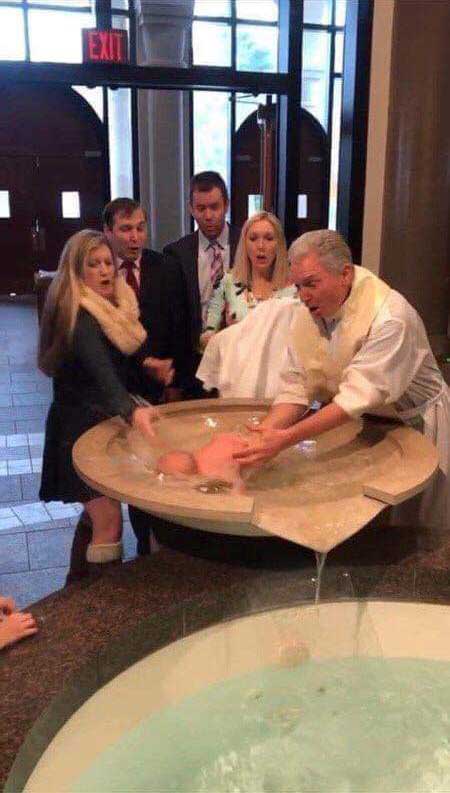 #17 This person who created a piece of art 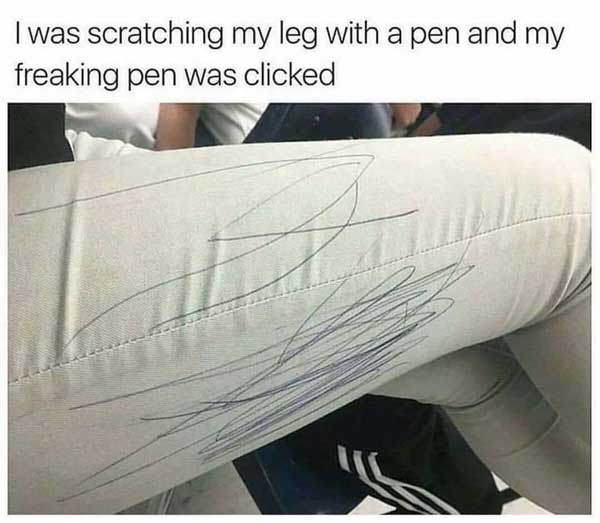 #18 This person who got their mouth washed out 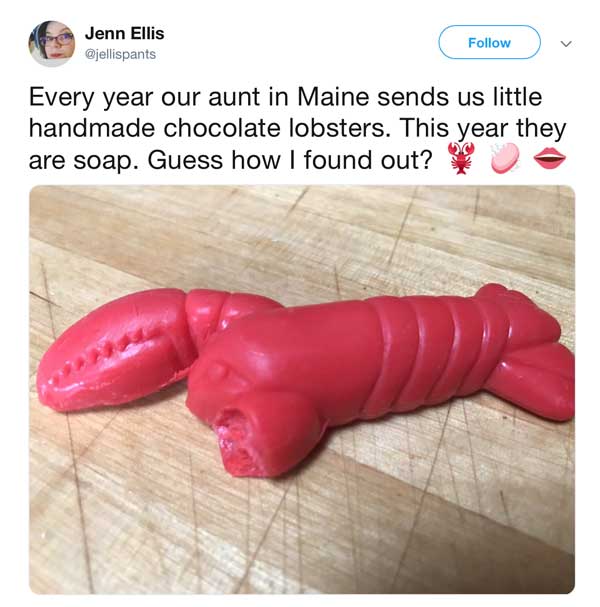