#1 This palm tree catching on fire 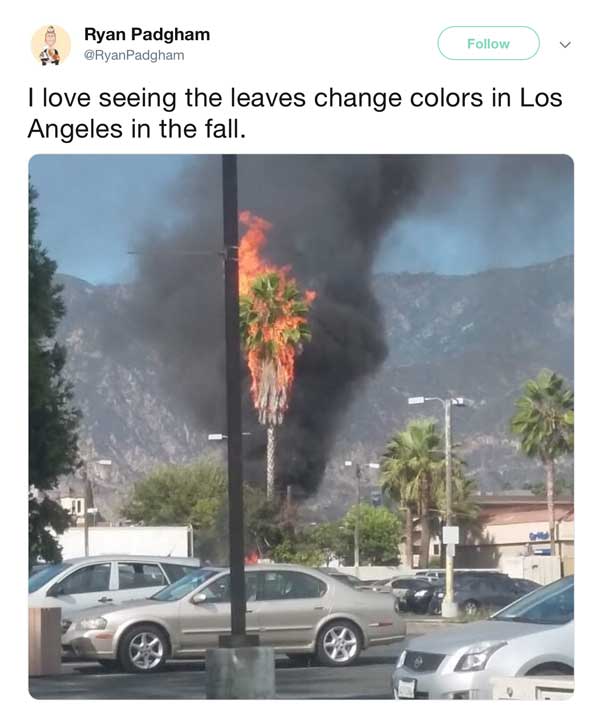 #2 This car being “tricked out” to look like a toaster. 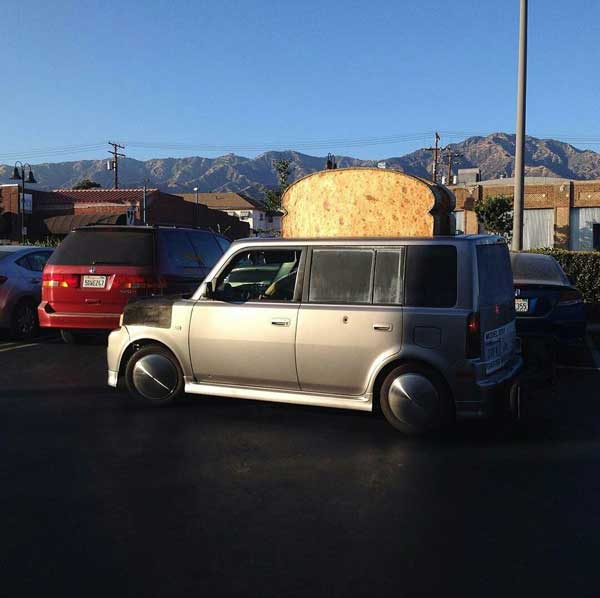 #3 This vanity license plate complaining about the 405 freeway 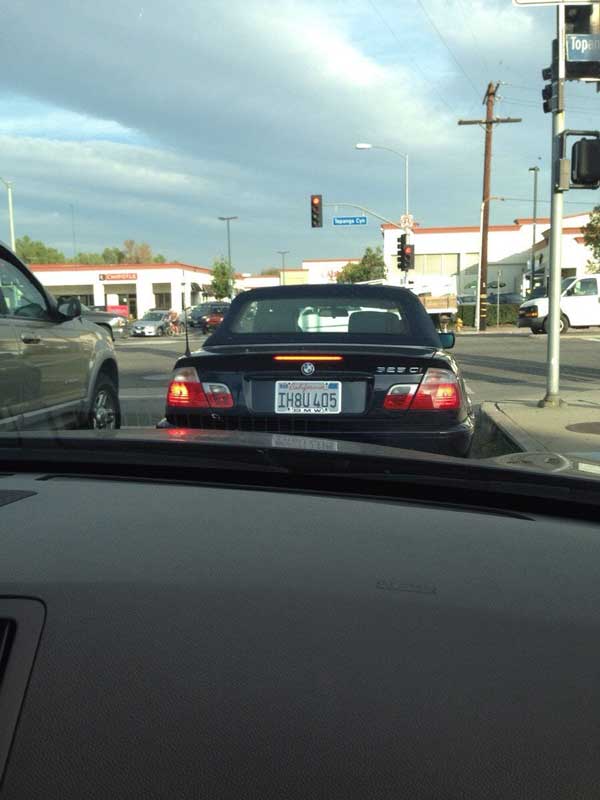 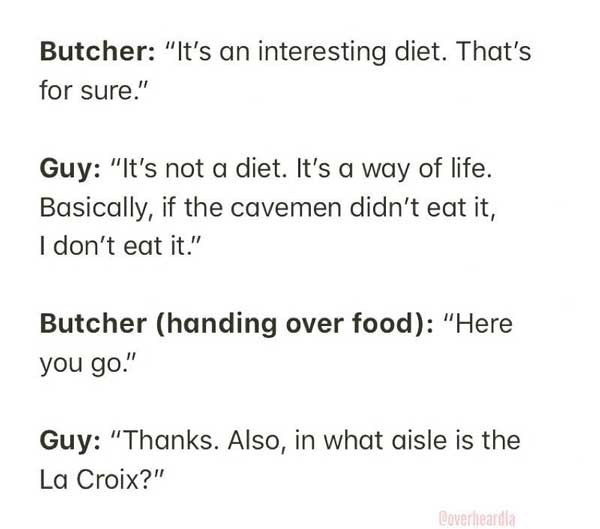 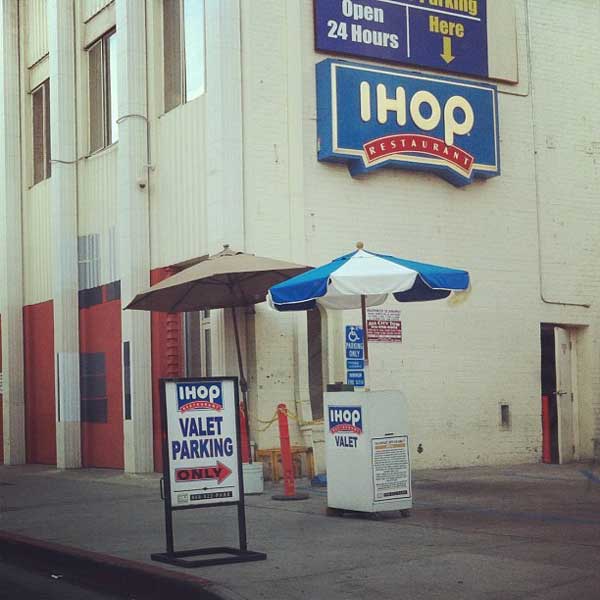 #6 …and this beach offering a free bike valet. 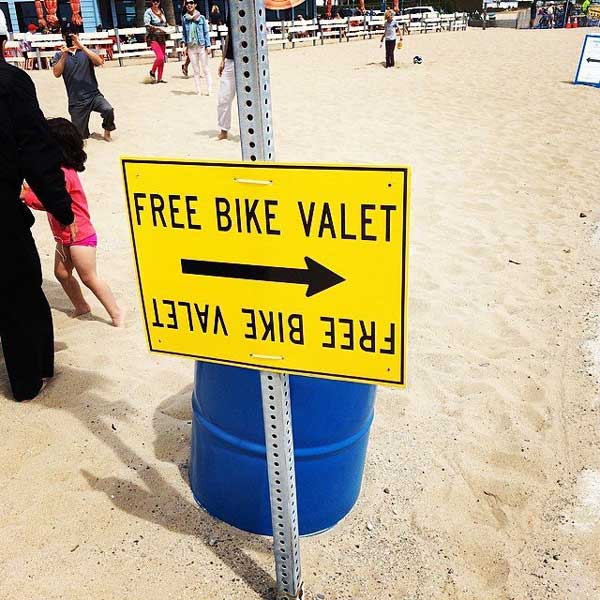 #7 If you’re near Sherman Oaks you can get a pulled pork sandwich smoked by Dave Grohl until 4. I love LA. 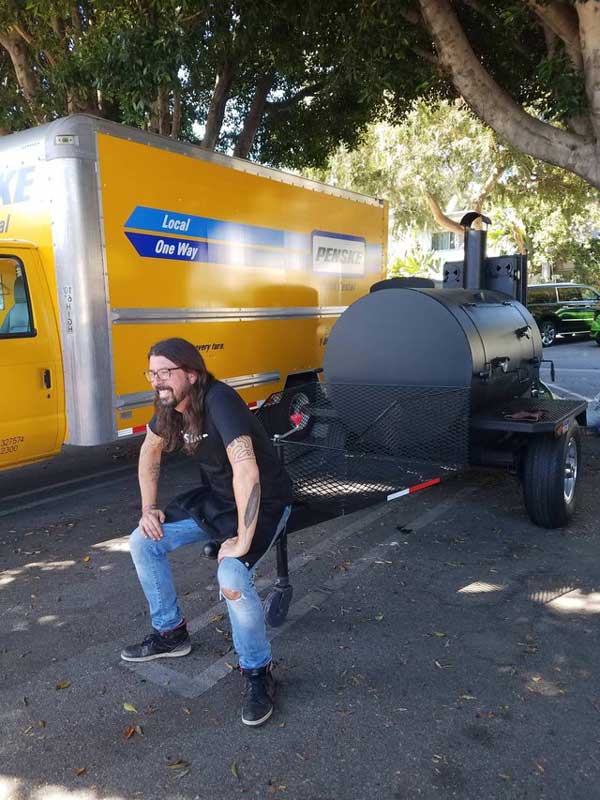 #9 Rent is really getting out of control in LA. 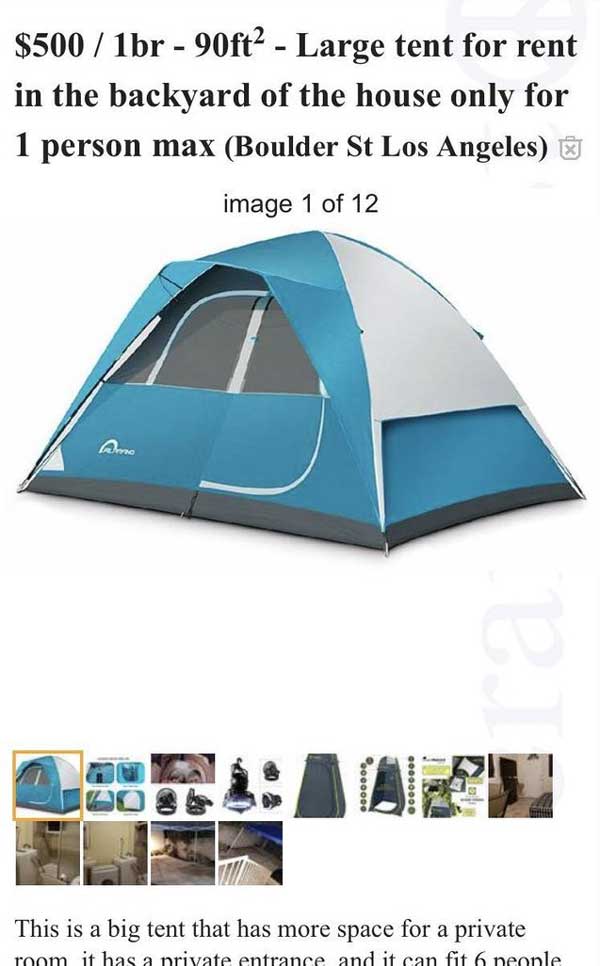 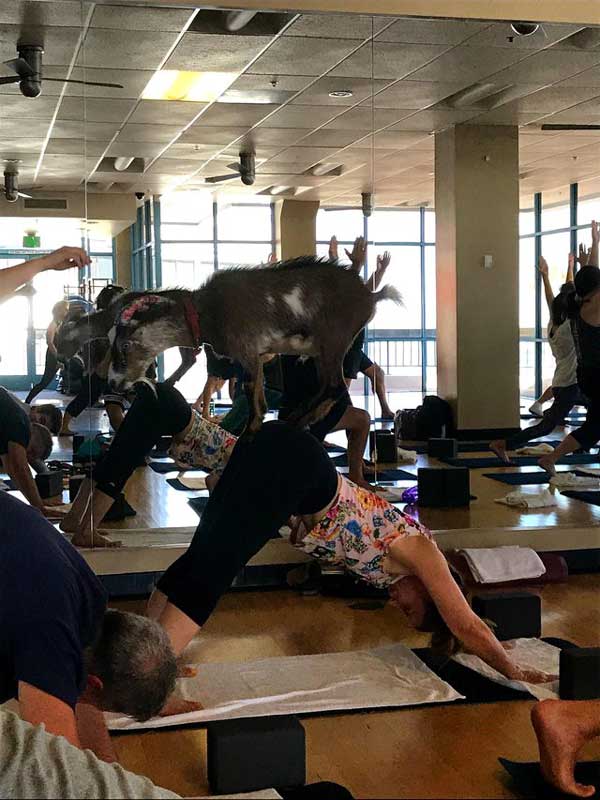 Sister-in-Law doing Yoga with a fu*king goat on her is the most LA thing I’ve ever seen.
v1rot8e / Via reddit.com

#11 This text message from a Lyft driver. 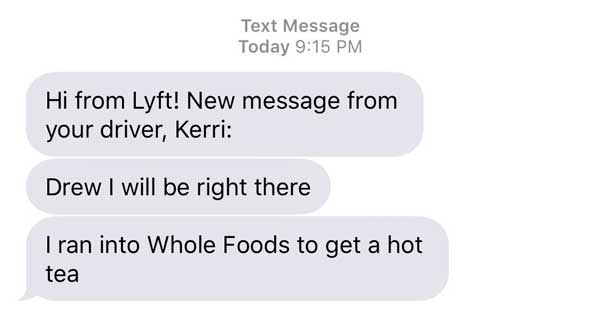 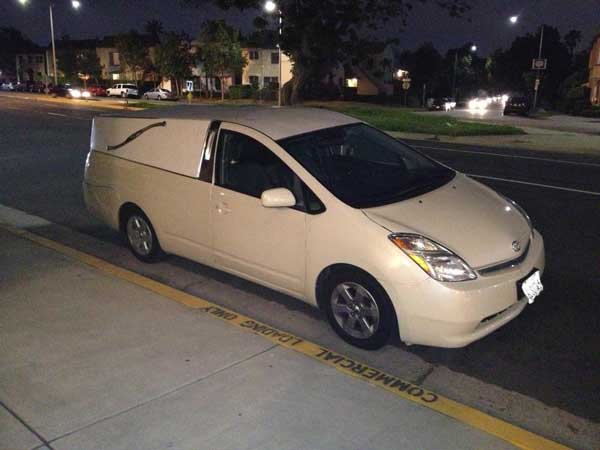 #13 This posting for an AirPods owners meetup at The Grove. 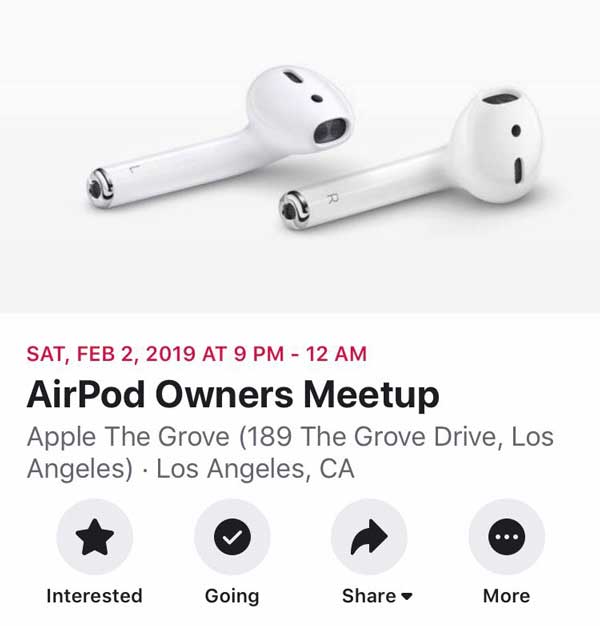 #14 This security-guarded mural made “for influencers” only. 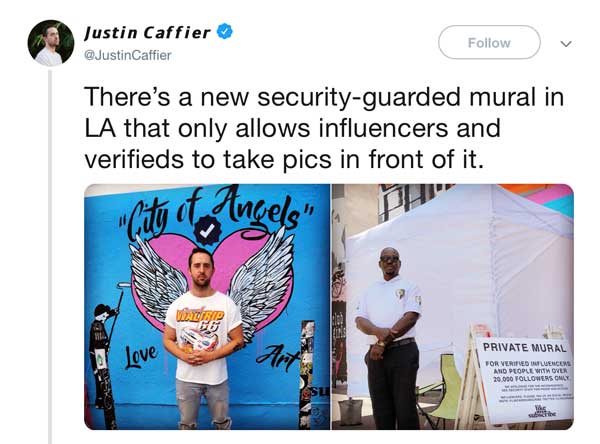 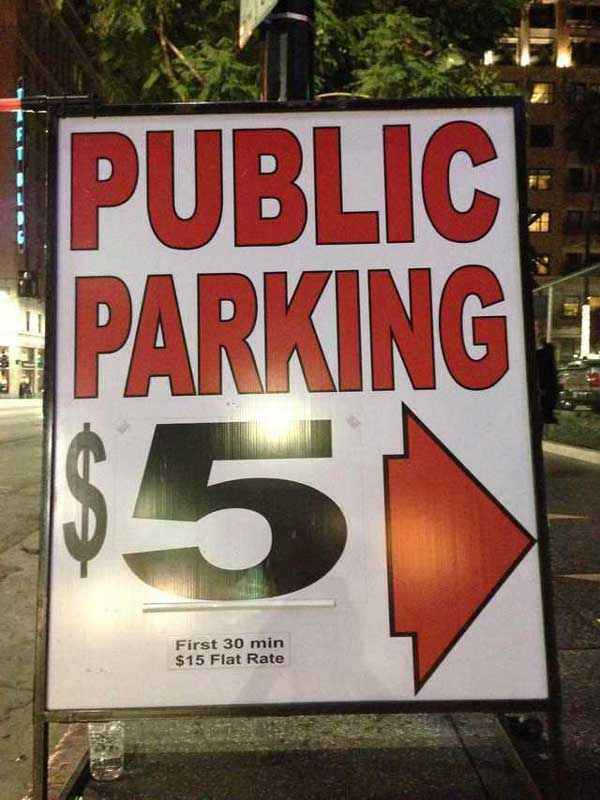 #16 This person bragging about being on TV during a live car chase. 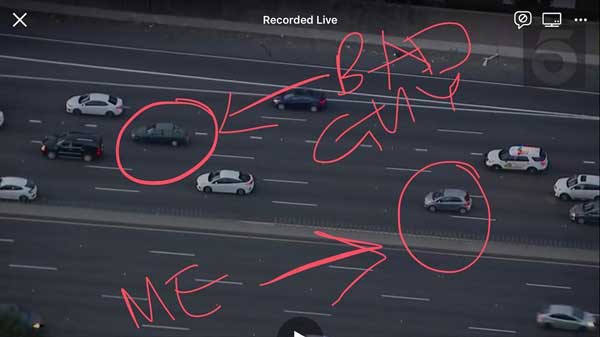 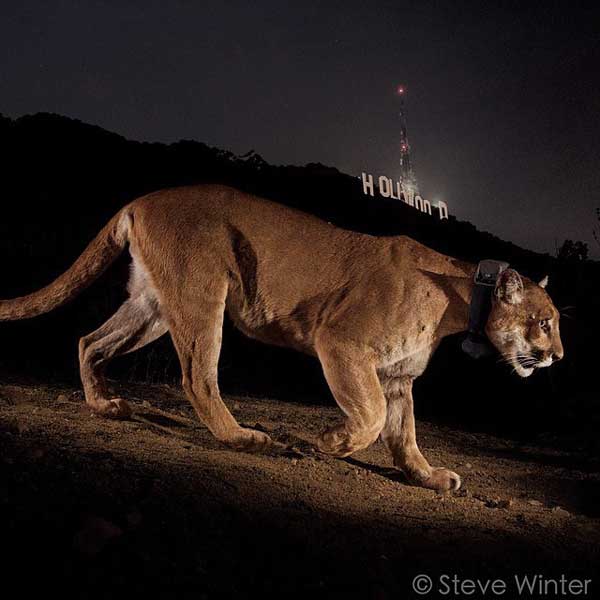 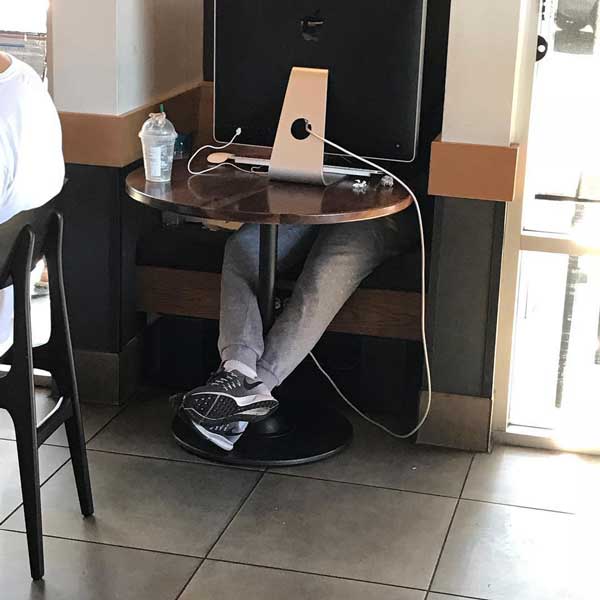 #19 This teen getting hit by a car — driven by Ashton Kutcher — and then taking a selfie with him. 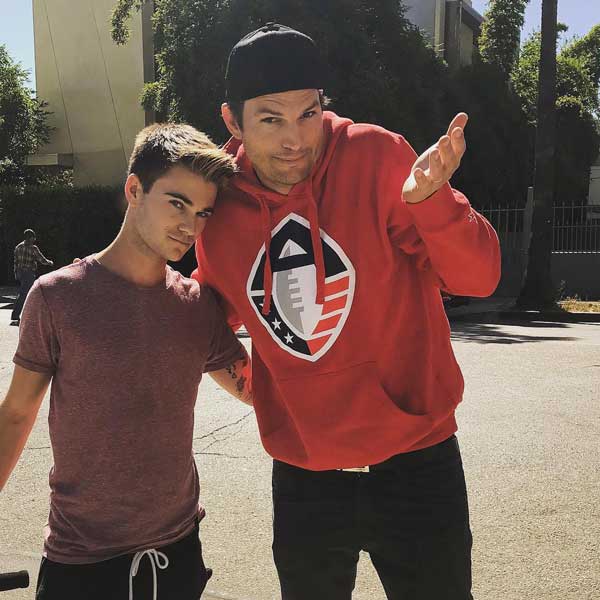 Got hit by a car today…but it’s OK because it was by Ashton Kutcher.
littleduckleo / Via instagram.com

#20 I decided simply to just not park there. 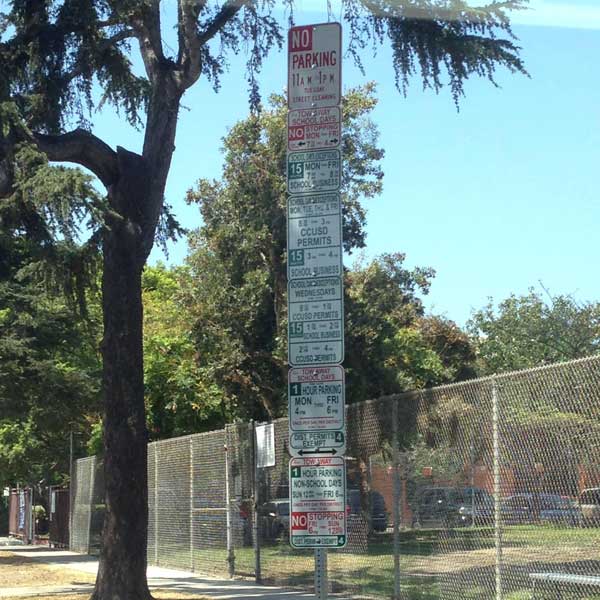 15 Tiny Things That Could Seriously Improve Your Life In Just A Month
Here’s Why You Should Never Throw Out Those Annoying Silica Sachets Again
What’s the Tallest Animal in the World?
17 Hilarious Complaints About Newborns That’ll Make New Parents Laugh Way Too Hard