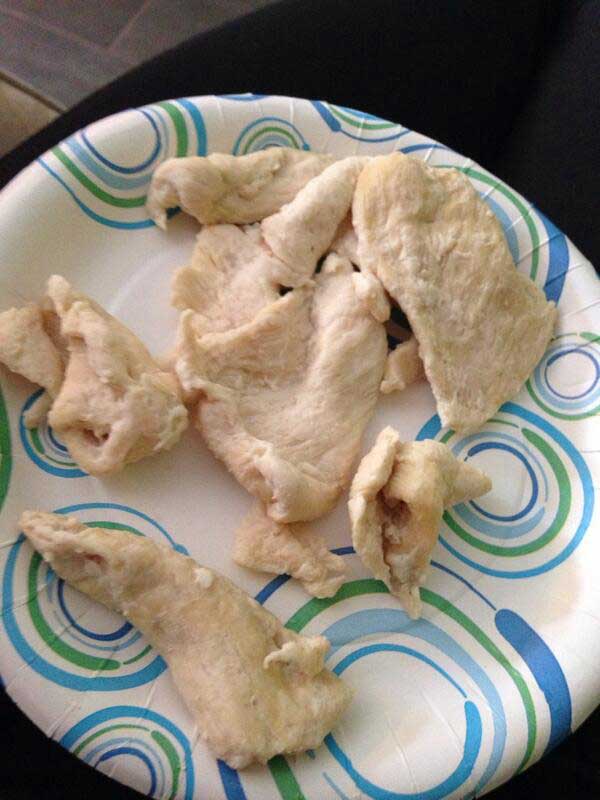 #2 This looks like something you should only use to break a window. 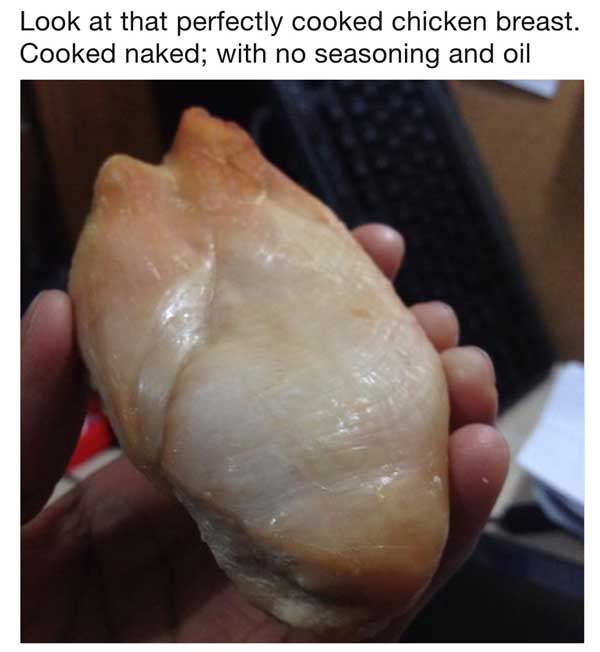 #3 This is just plain WRONG. 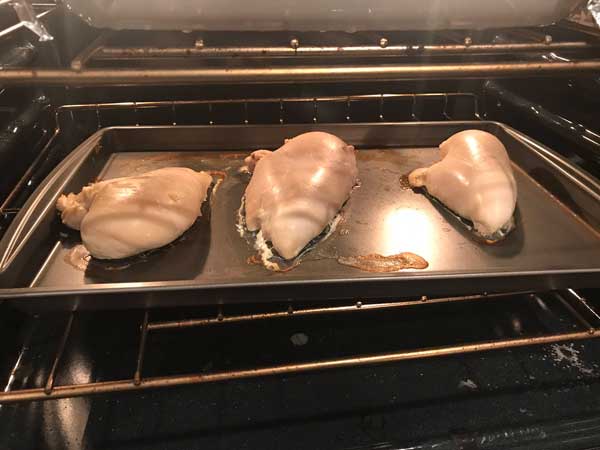 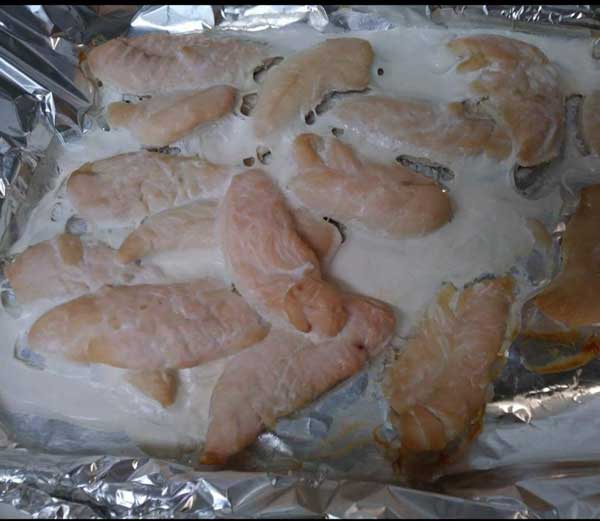 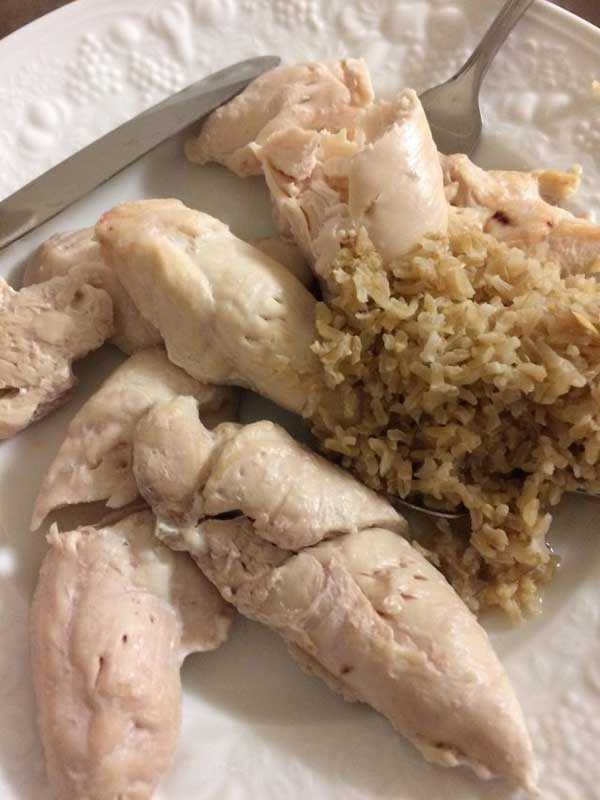 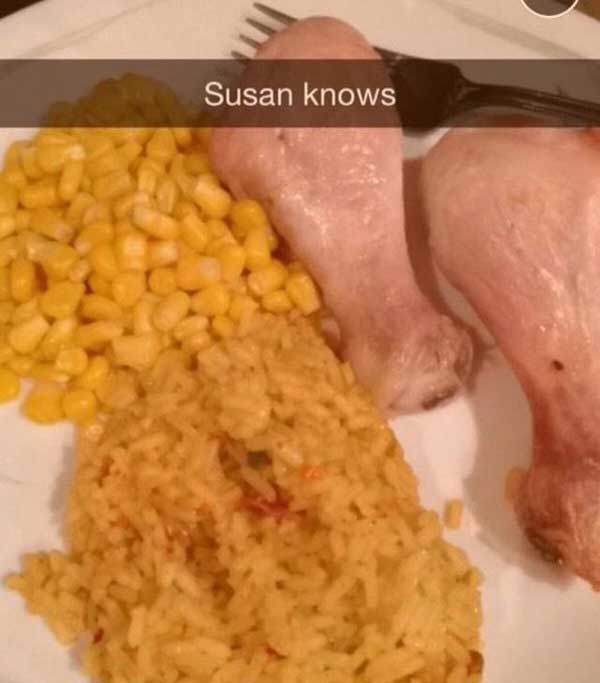 Who cooked this? Fred Flintstone?!?! This is some caveman sh*t!!!
sennysun / Via reddit.com 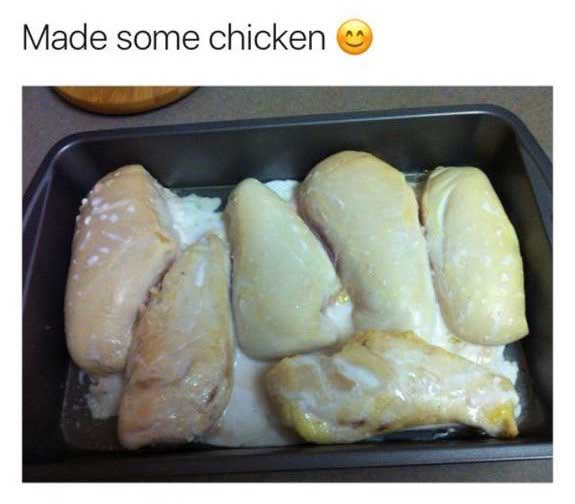 #9 Why would you disrespect mac and cheese like that? 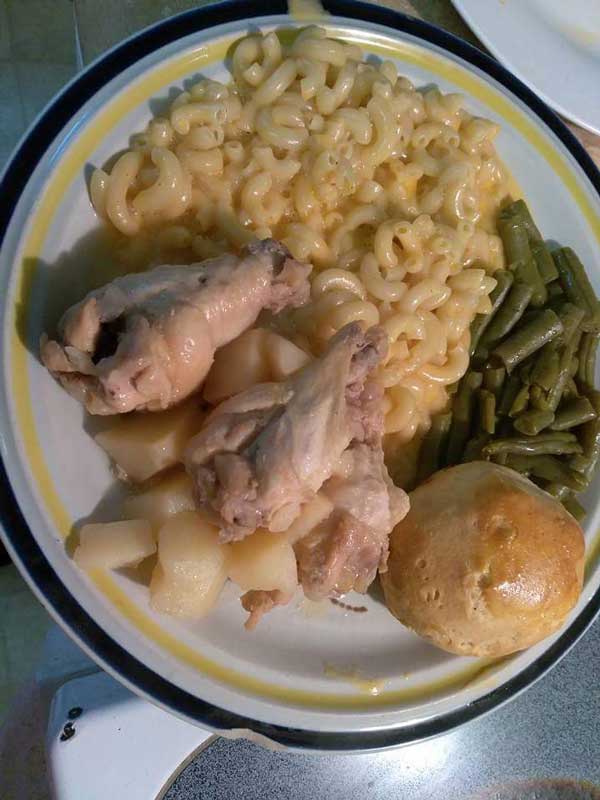 #10 Why would you do that to a bird? It’s suffered enough! 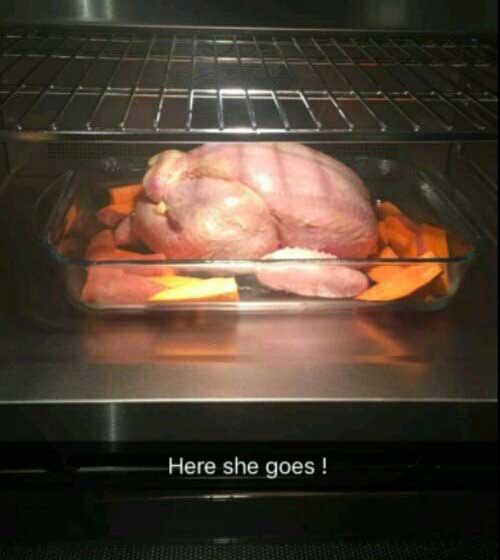 #11 This chicken looks like it’s about to file a noise complaint. 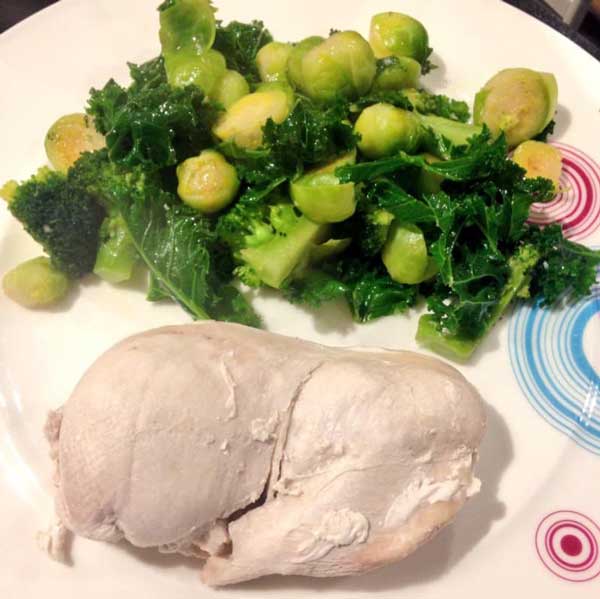 #12 Yall my boss brought this in for lunch today. I’ve seen it all. STRAIGHT UP CHICKEN BREAST WITH NO SEASONING. 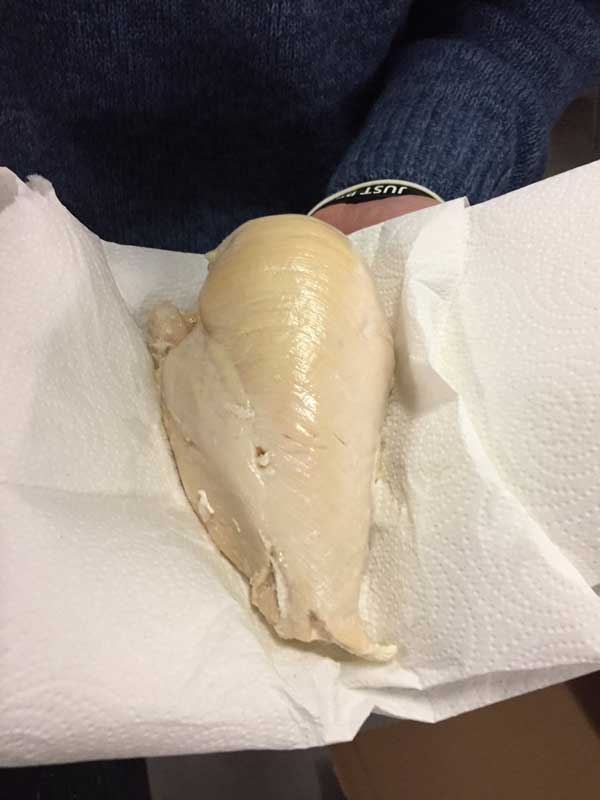 #13 This legitimately looks like it could be used as a biological weapon. 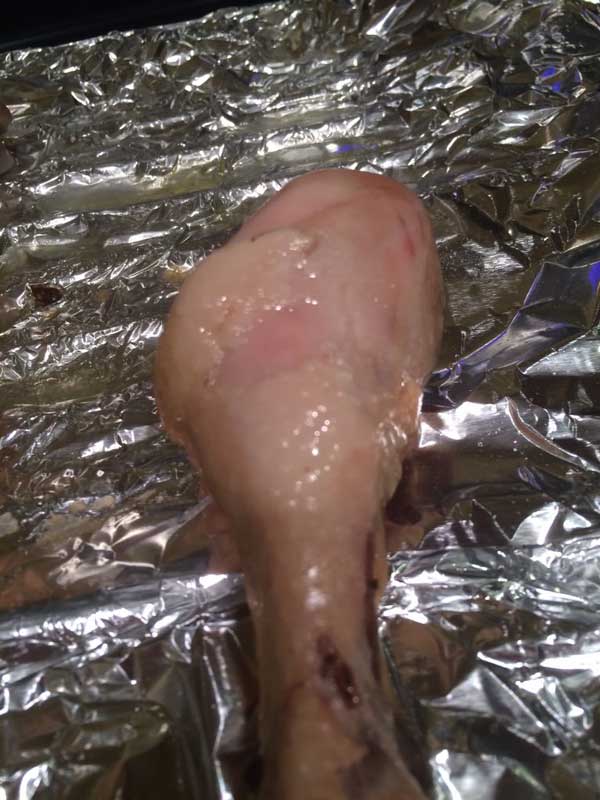 #14 The biggest surprise here is that this person isn’t in prison. 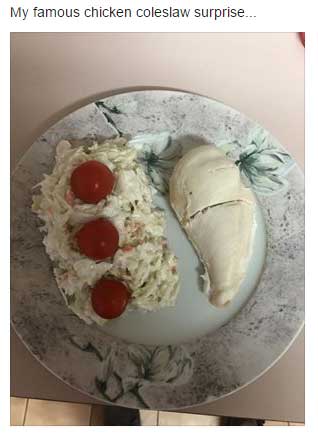 #15 Someone pray for me. I just ate BOILED CHICKEN WITH NO SEASONING. IM CRYING. C R Y I N G 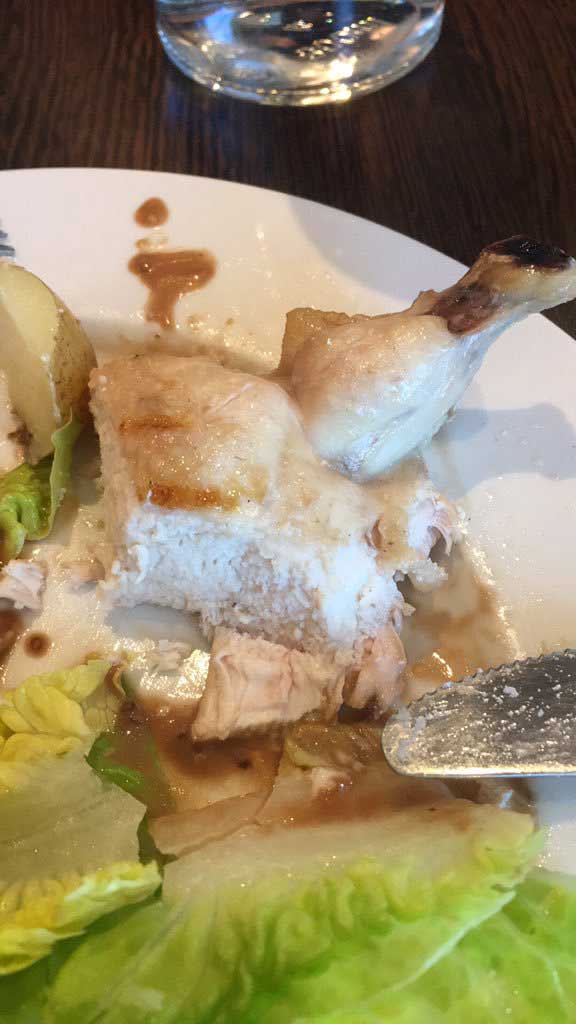 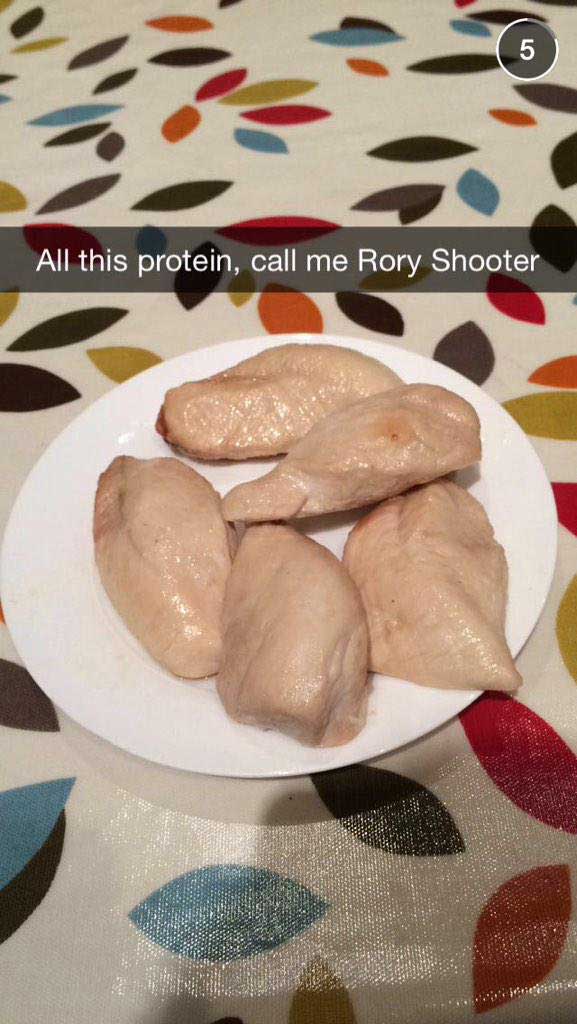 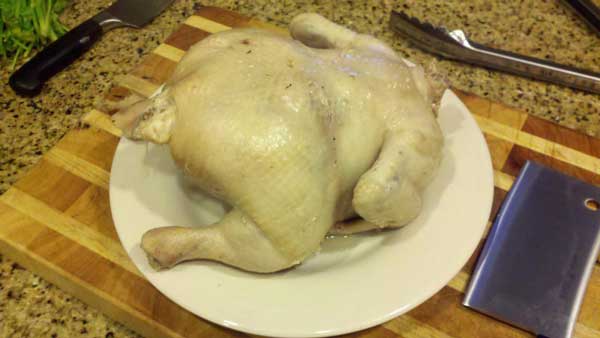 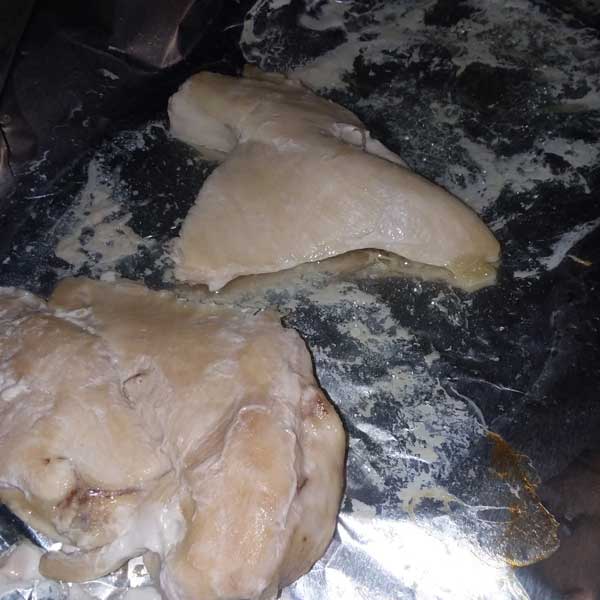 My roommate just cooked chicken with no seasoning what so ever.
FilthyPyrexGuy / Via twitter.com