#1 My friend met Justin Bieber at the Movie Theatre. 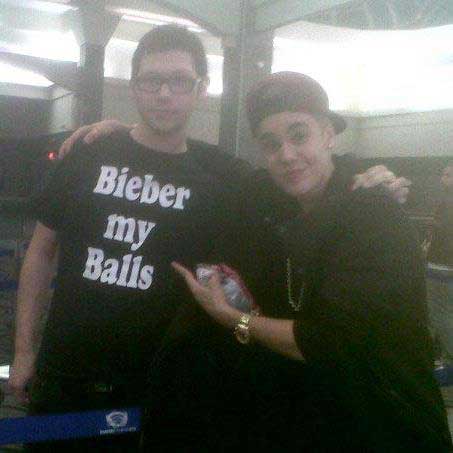 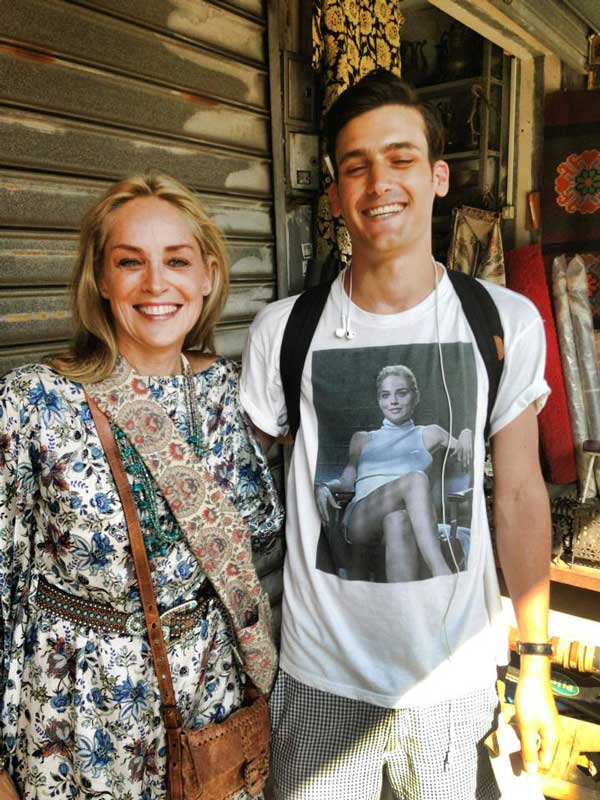 #3 My cousin met a Victoria’s Secret model at the airport. 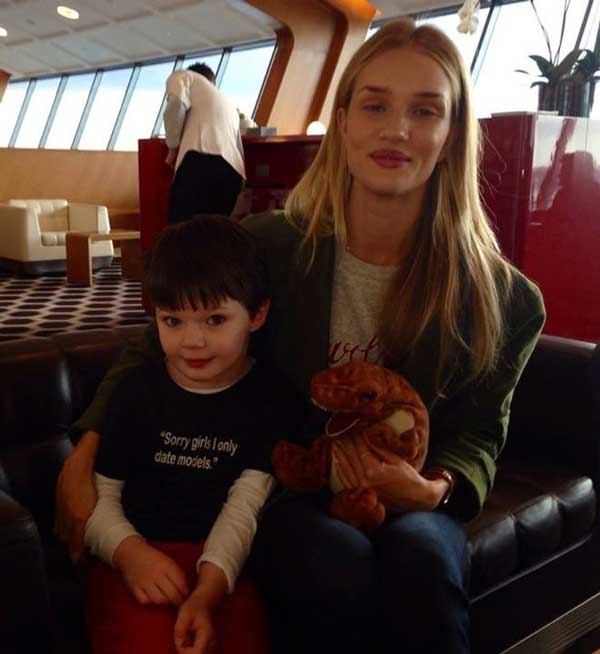 #4 My friend went to Disneyland wearing the wrong shirt. 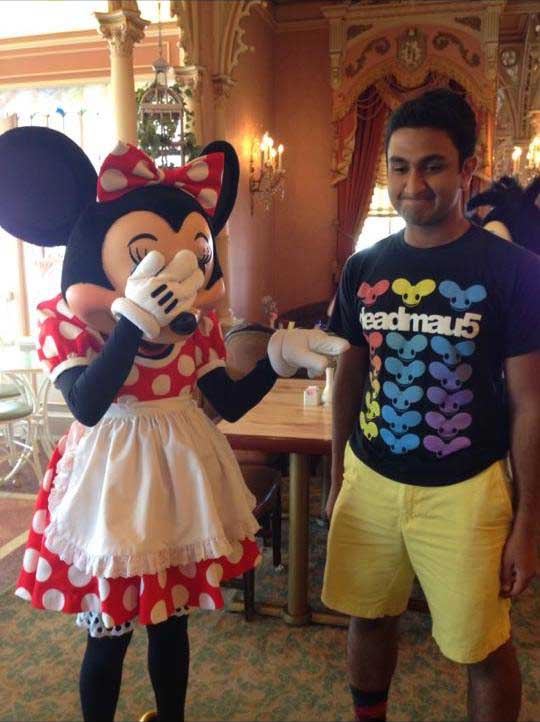 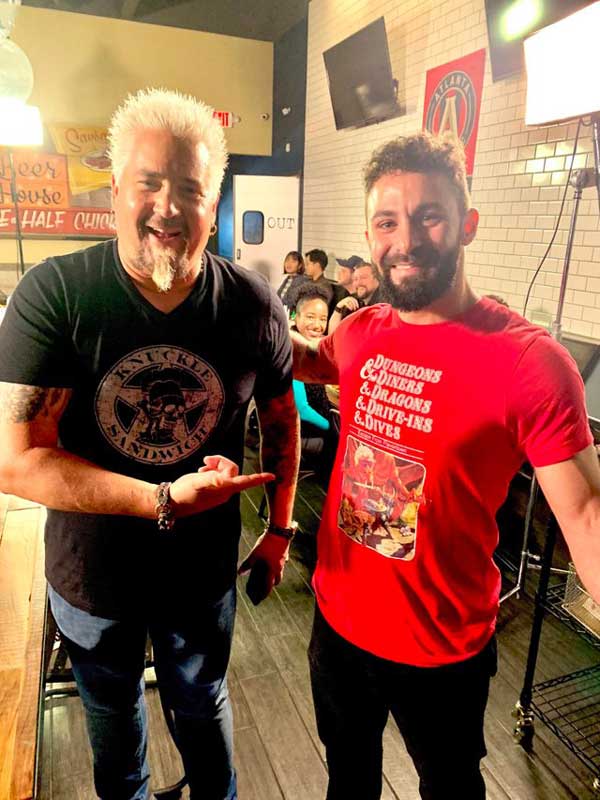 #6 When this girl got her wish. 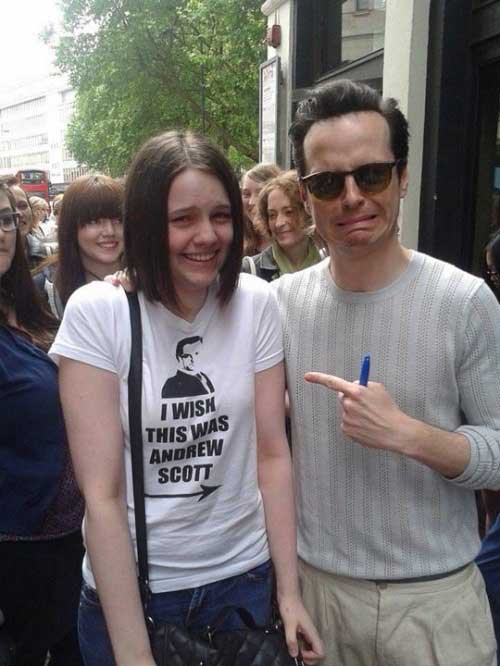 #7 My buddy went on a 90s pub crawl and met someone who was NOT on the pub crawl. 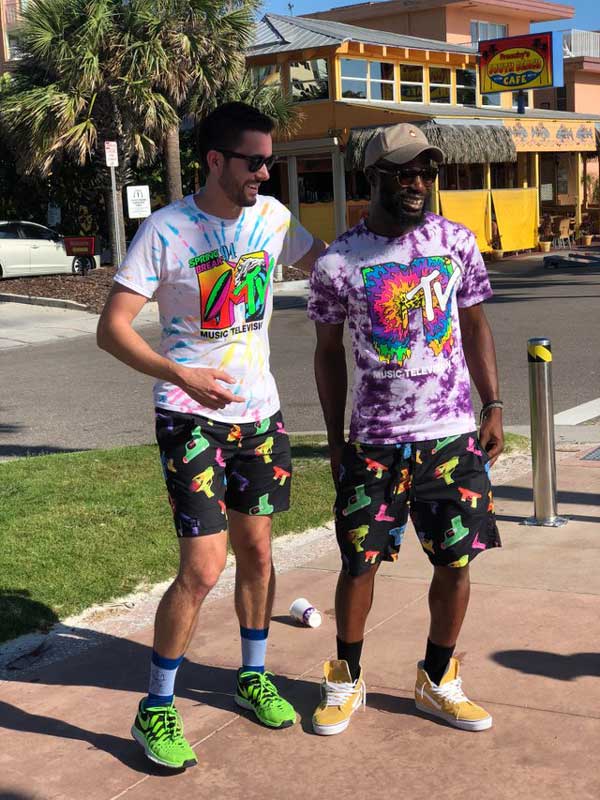 #8 Heard you were talking sh*t. 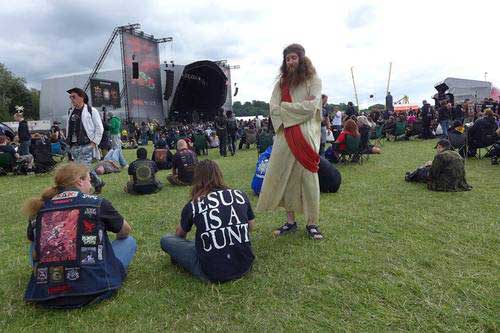 #9 My family friend is a Persian replica of Jeff Goldblum… They finally met. 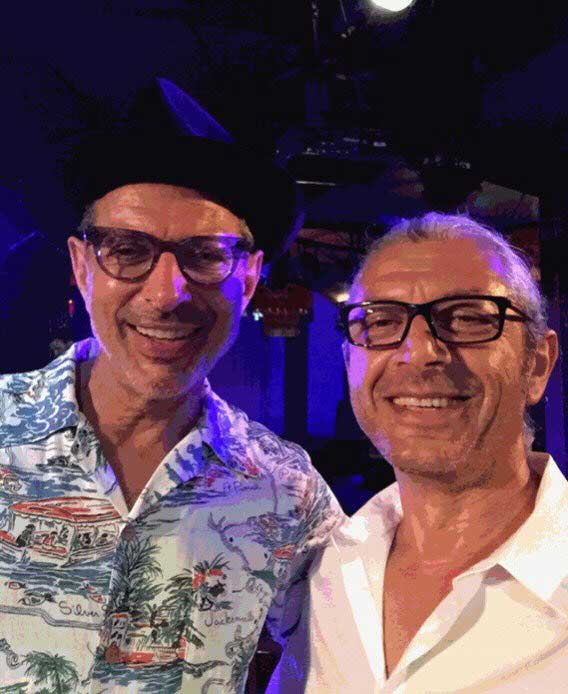 #10 Look who I ran into at a bar tonight (and what a day to wear the tshirt!) 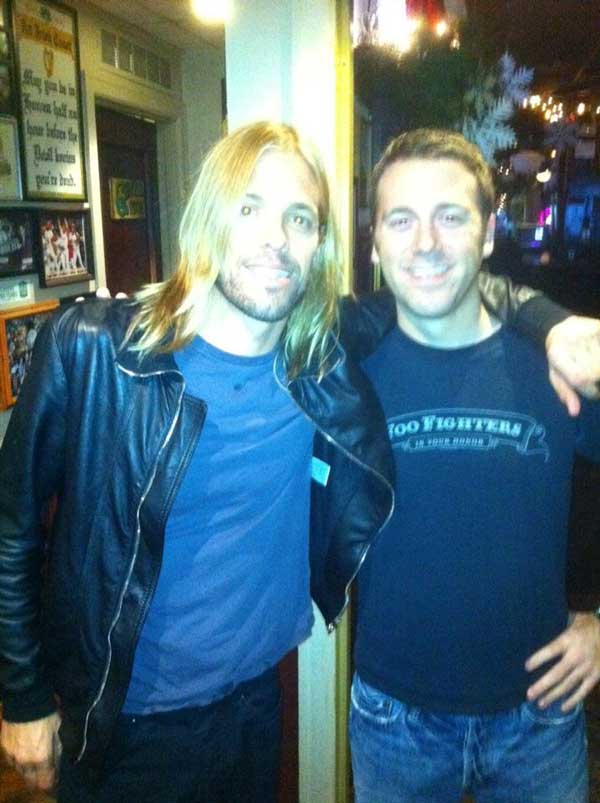 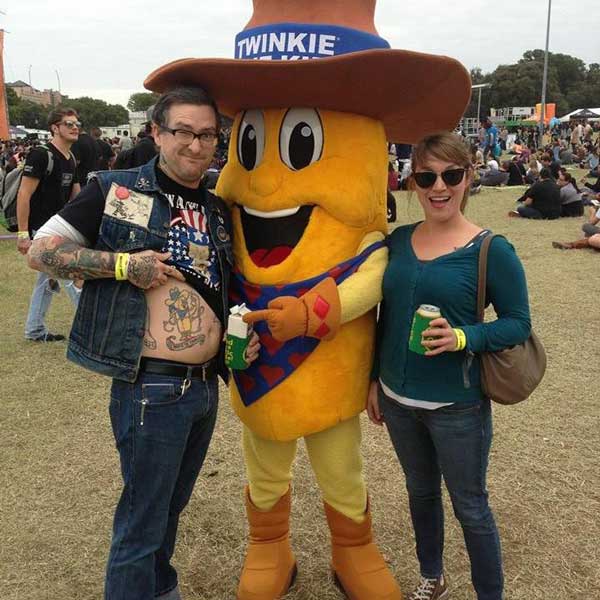 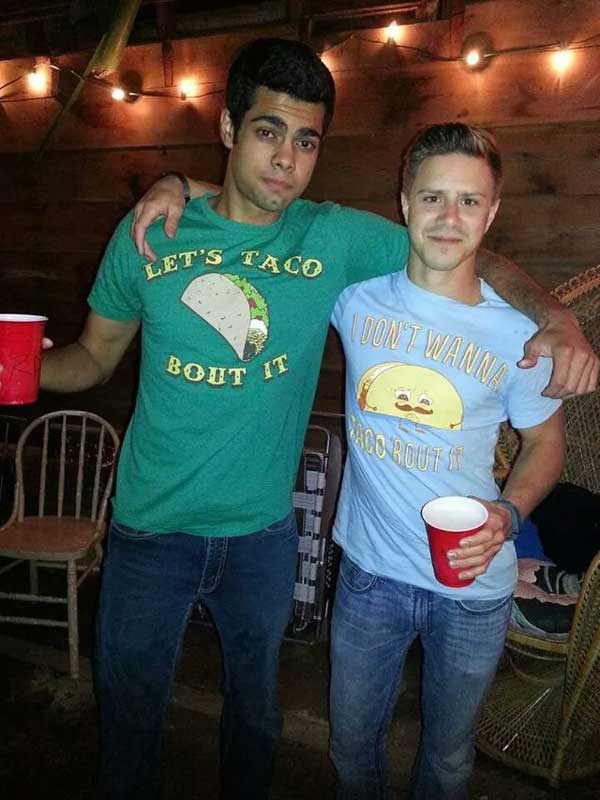 #13 My friend met this gentlemen at Gallatin Field Airport (Montana, USA) Coincidentally, he just happened to be wearing this shirt. 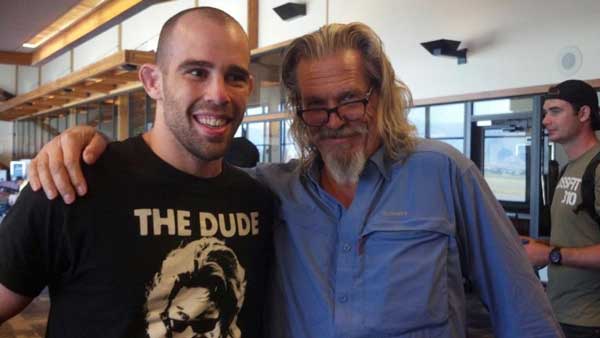 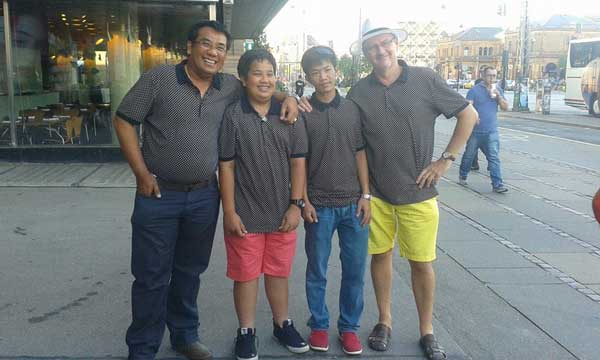 #15 My friend ran into someone with similar interests when we were in Reykjavik. 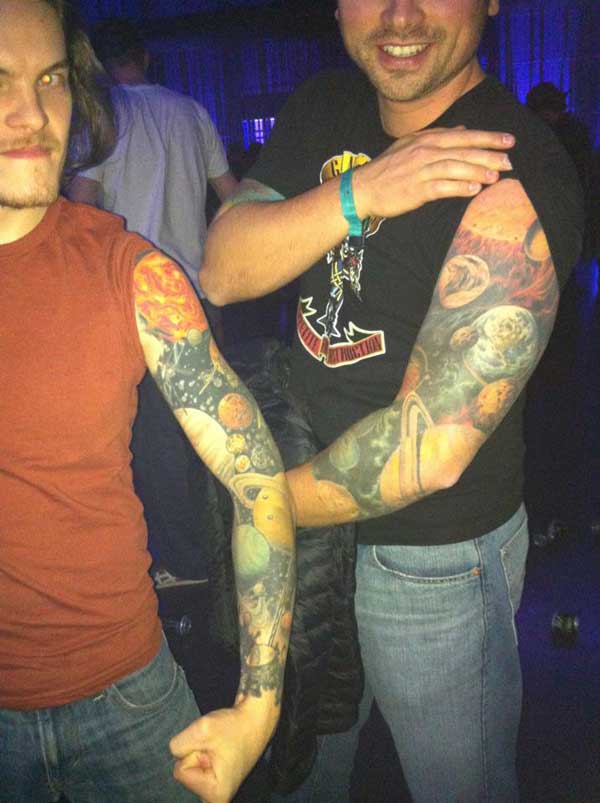 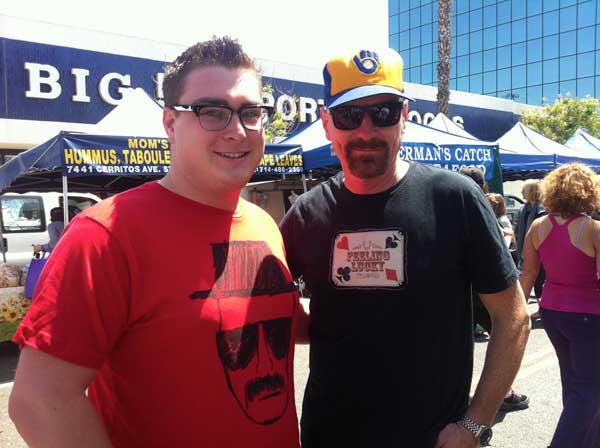 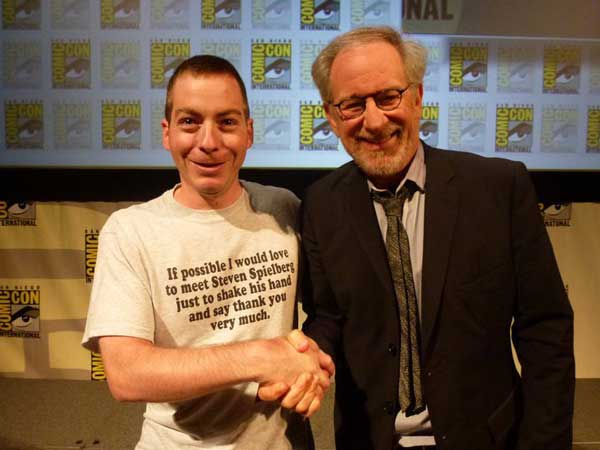 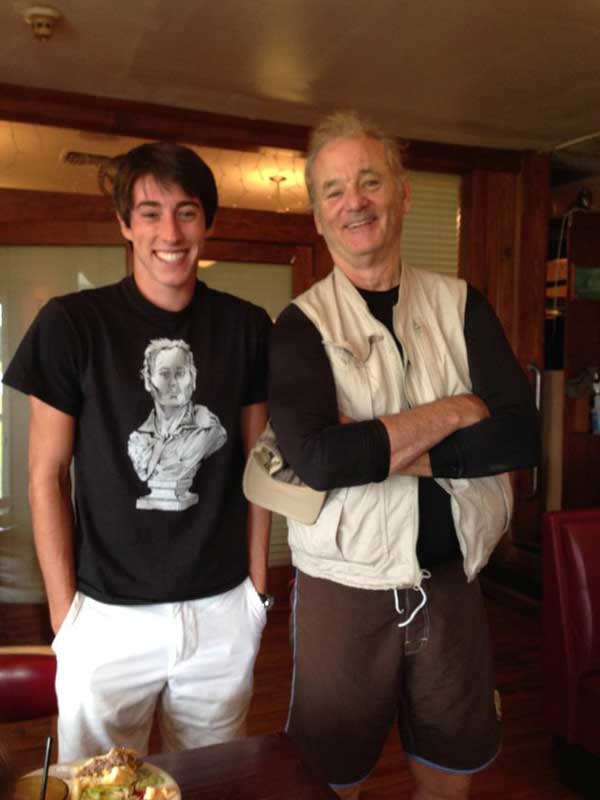 Can I tell you guys about the time I met Morgan Freeman? 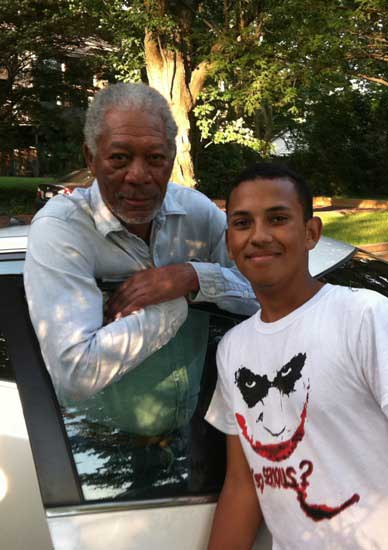 How Many Lives Does 1 Pint of Blood Save?
Temple of all Religions
20 Posts That Show How Much Women Want Pockets In Their Clothes
How Much Does Apple Make in a Day?