#1 This wife who loves to HYPE HER MAN UP 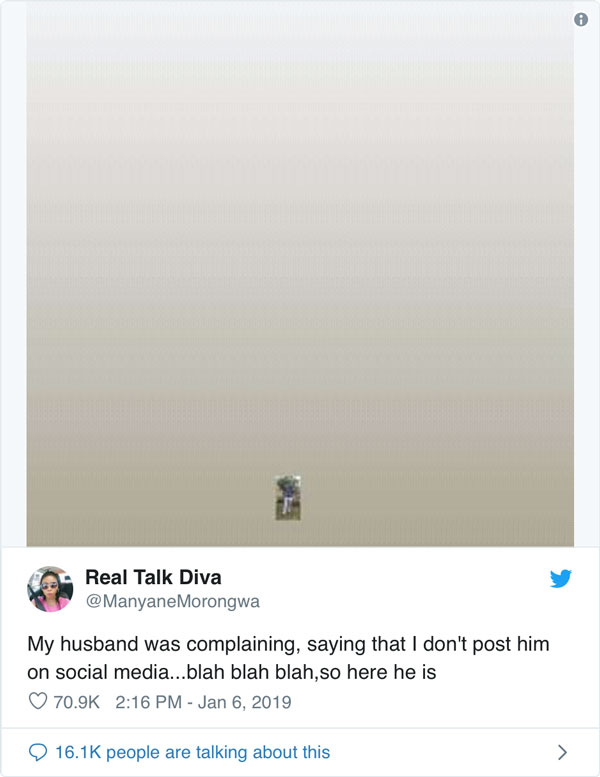 #2 This guy who stunted on these br*ke b*tches after getting rejected. 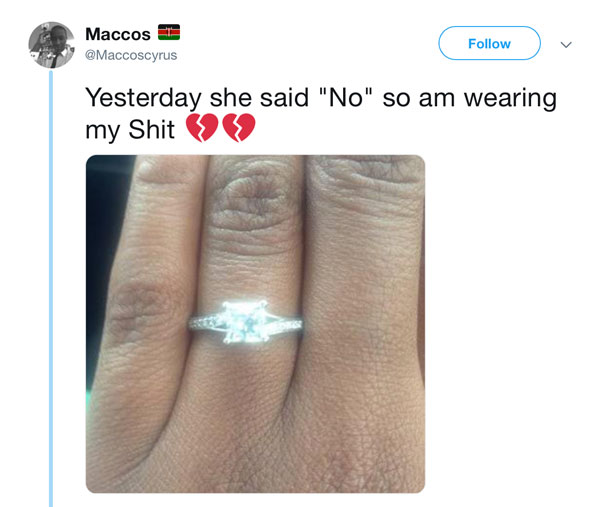 #3 She unmatched me 2 minutes after lol 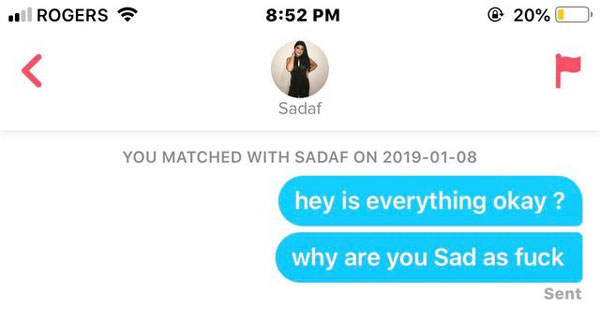 #4 This guy who spoils his lady when she’s sick 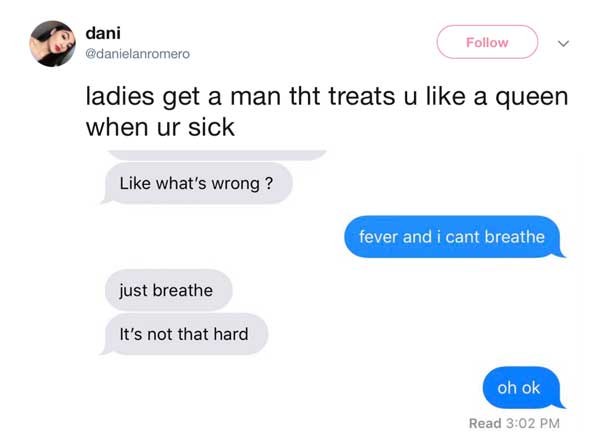 #5 This girl whose reaction was caught right before midnight… 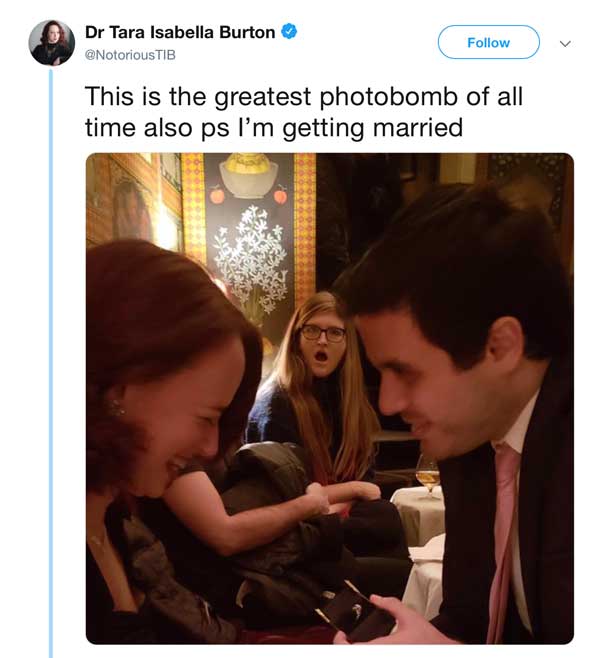 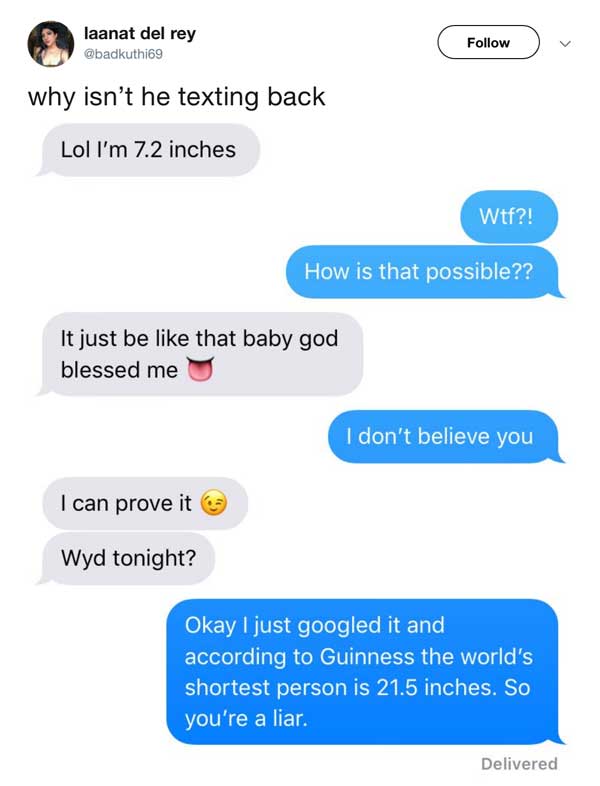 #7 This guy who’s pulling out his connects for a perspective lover. 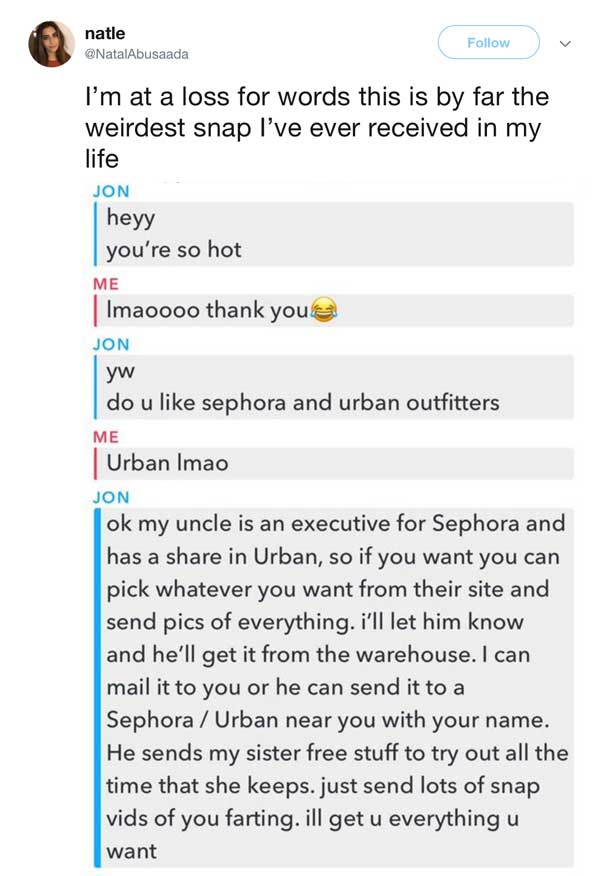 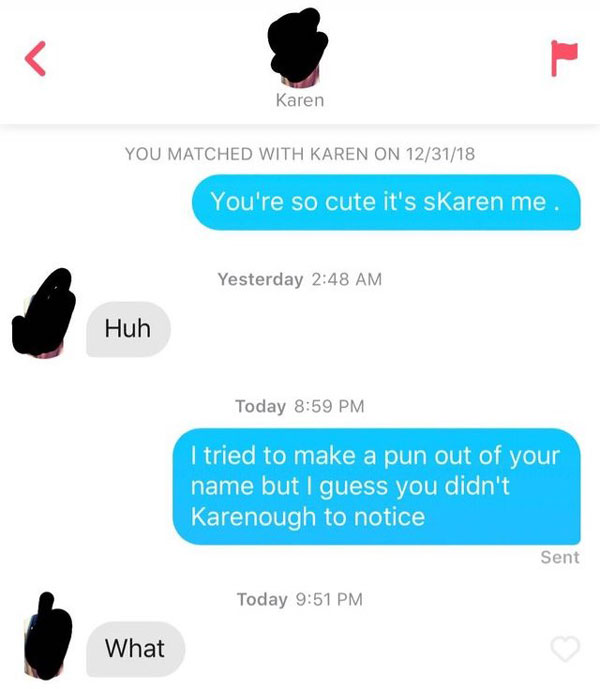 #9 This grandma who is literally Ms. Steal Yo “Friend”. 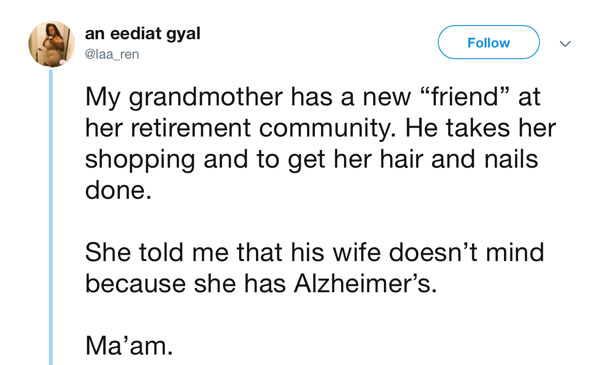 #10 These two who took this Tinder convo in two very different directions, which I honestly respect. 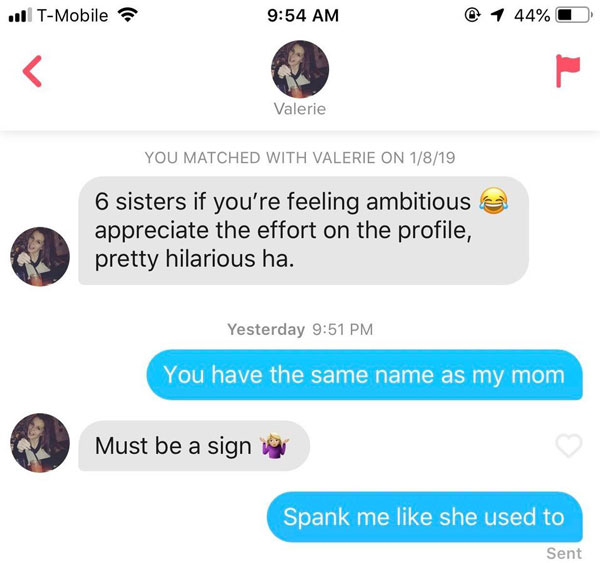 #11 This girlfriend who lovingly supported her boyfriend’s fashion experimentation. 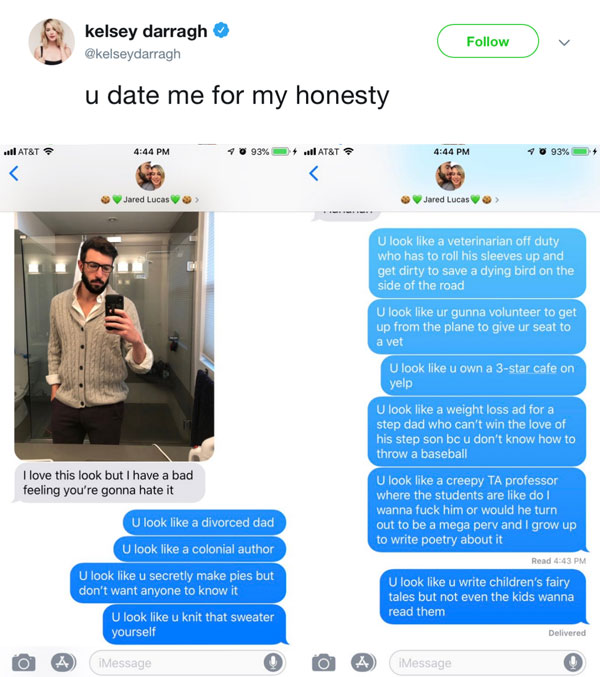 #12 This vegan who set herself up for an early defeat 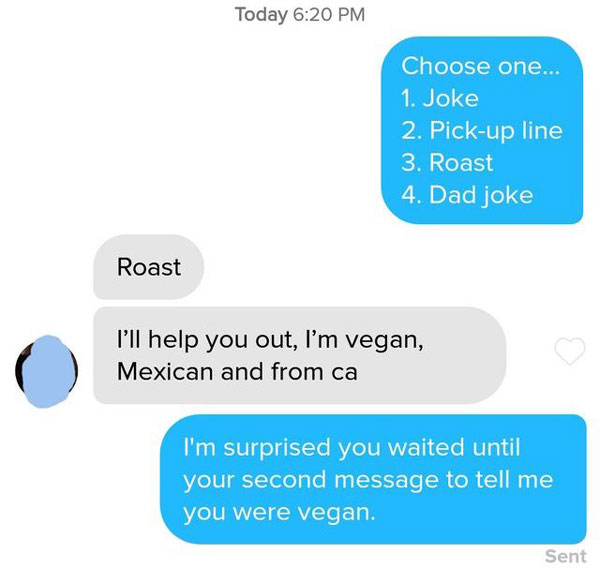 And finally, this girl who received a lil’ optimistic (…?) reminder. 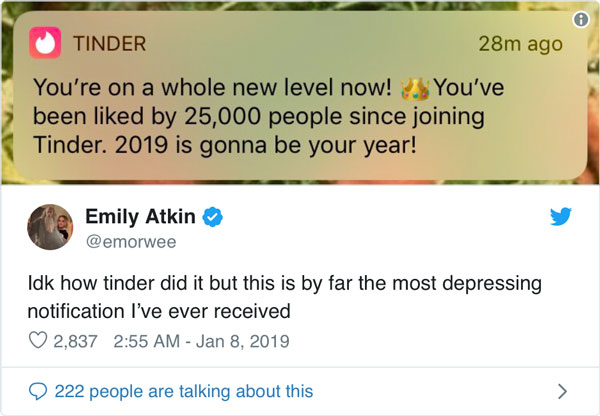 What Is The Most Asshole Thing Your Cat Has Ever Done?
15 Hilarious Tweets You Need To Send To Your Sister ASAP
How Many Houses in India Do Not Have Toilets?
25 Hilarious Conversations Obama And Biden Definitely Had In 2016