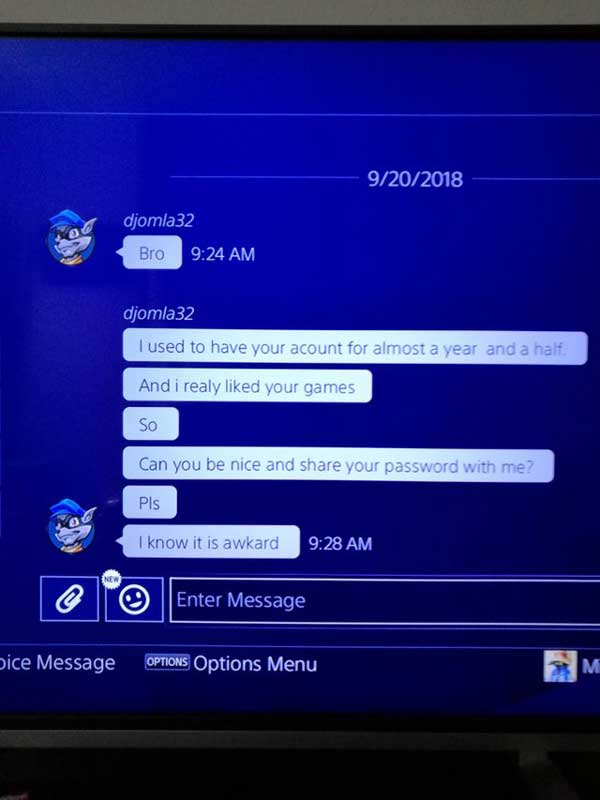 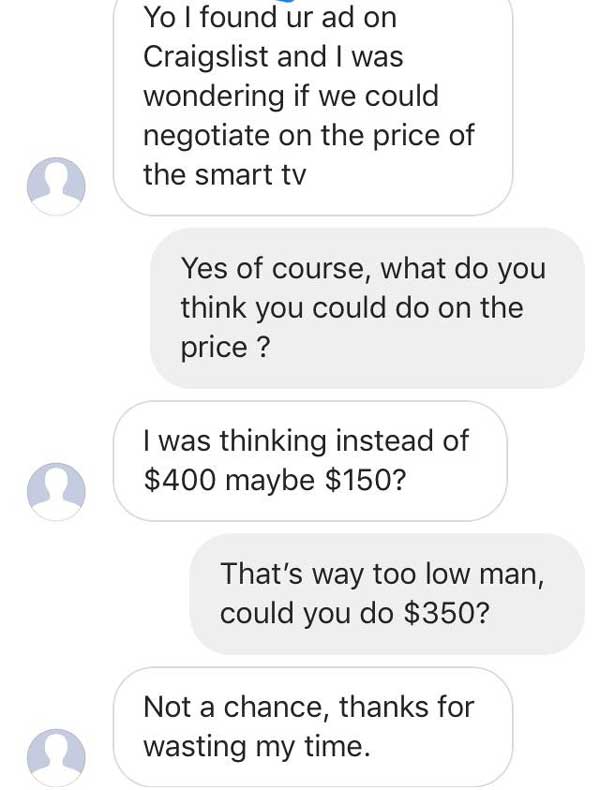 #3 This person who wanted a wider range of FREE beers. 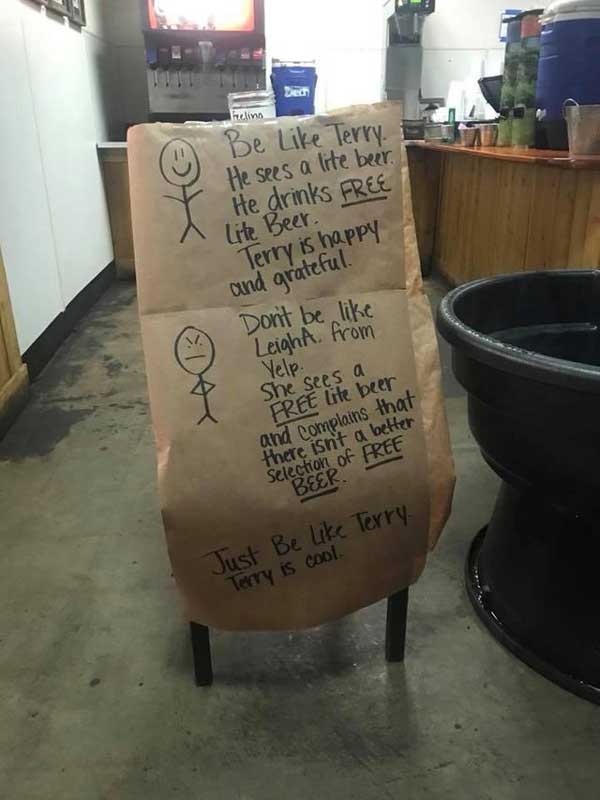 #4 This person who’ll only meet up if someone agrees to buy them Korean BBQ. 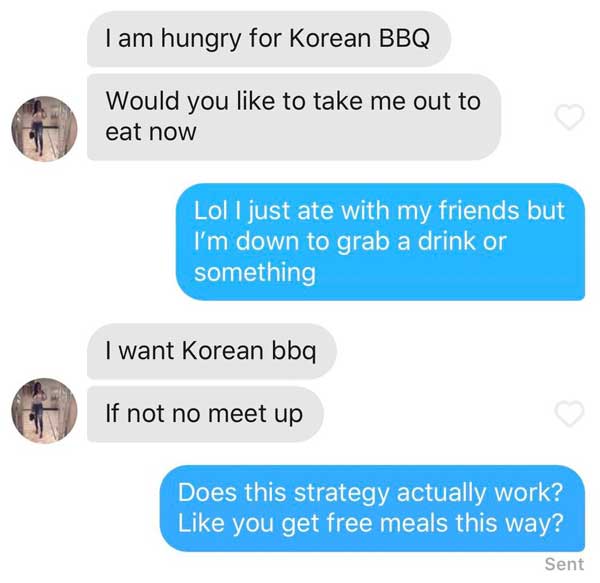 #5 This person who wanted a free play place with very specific requirements. 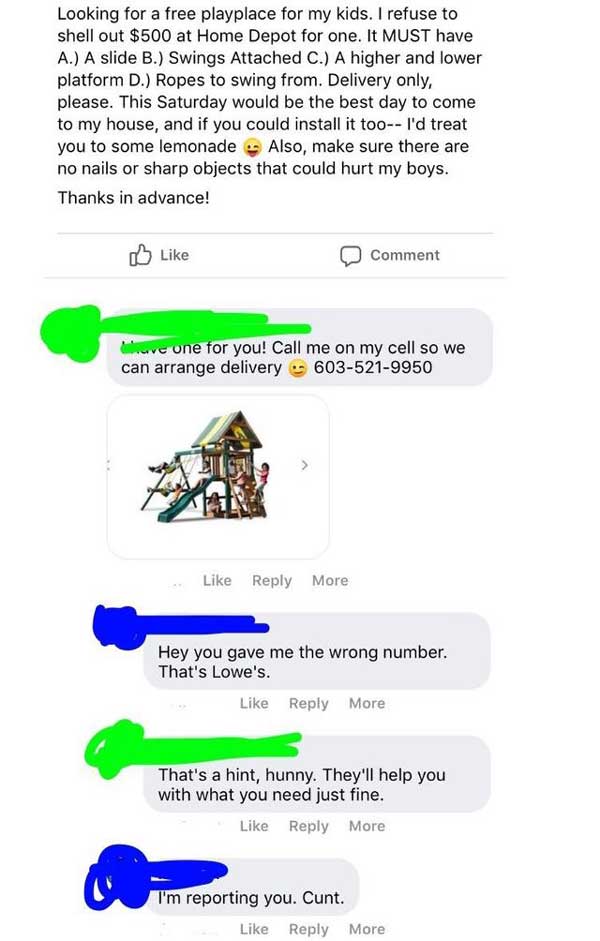 #6 The sheer audacity of someone who stopped associating with our friend circle “to pursue a richer life”. 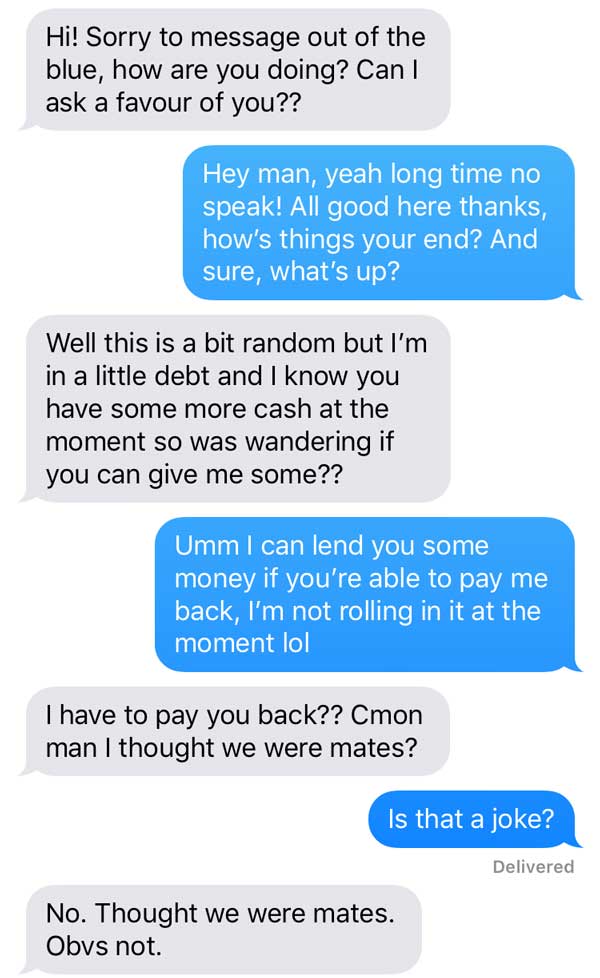 #7 I sold a really unique, old vase a few days ago and forgot to take the listing down. Got this lovely email as a reminder to do so. 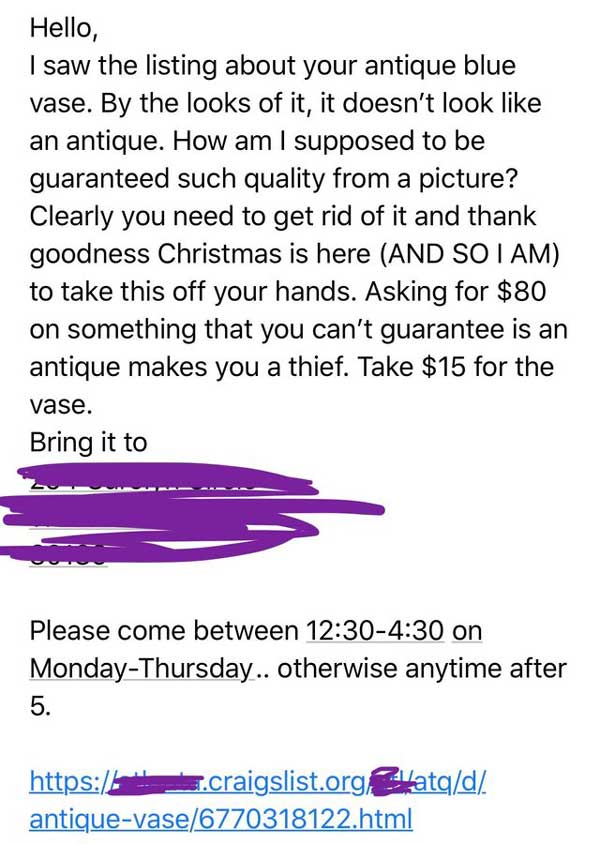 #8 This person who wanted a free Apple Watch, because apparently making a living through selling is “greedy”. 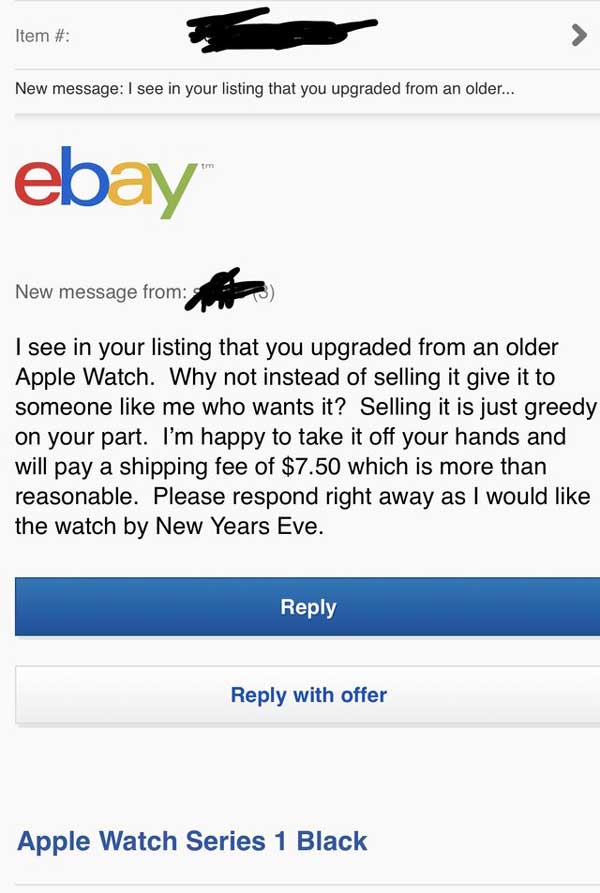 #9 This person who received a nice gift from their boyfriend but wants more. 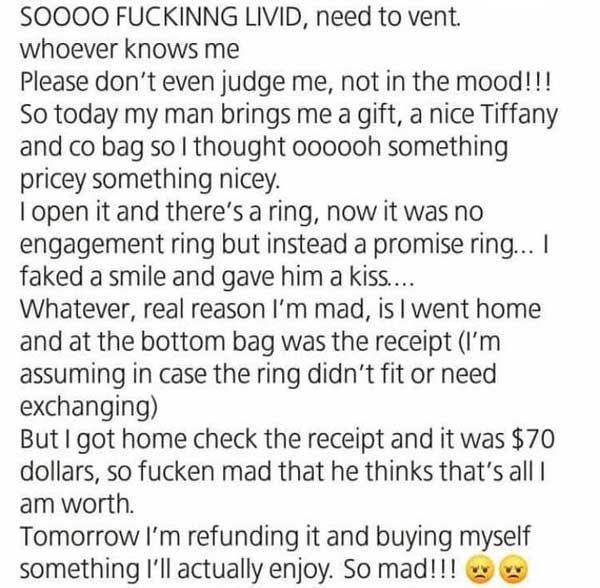 #10 This person who pretty much wanted this exact play kitchen, in mint condition, for free. 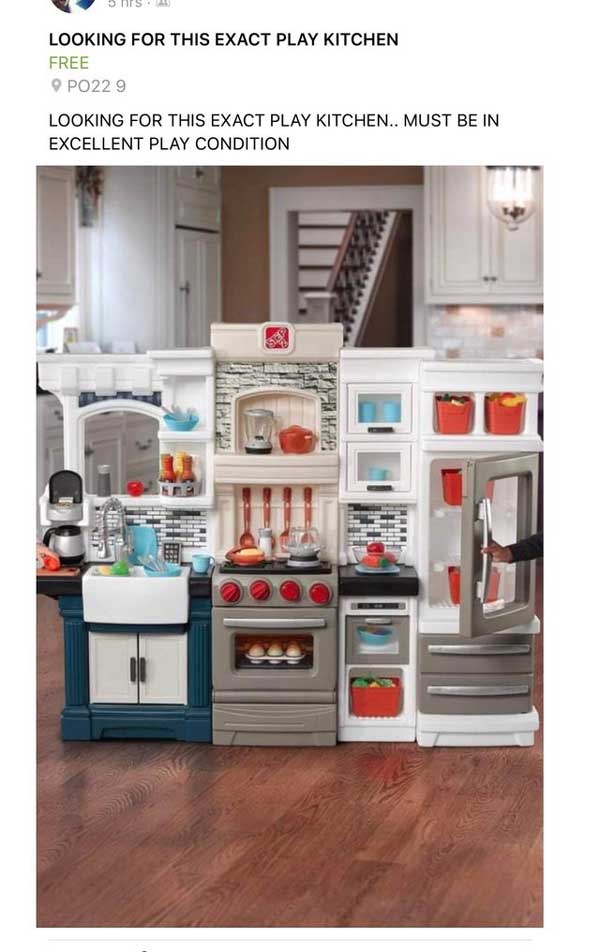 #11 Girl refuses to pay $20 an hour for me to help her move, and decides to call ME cheap. 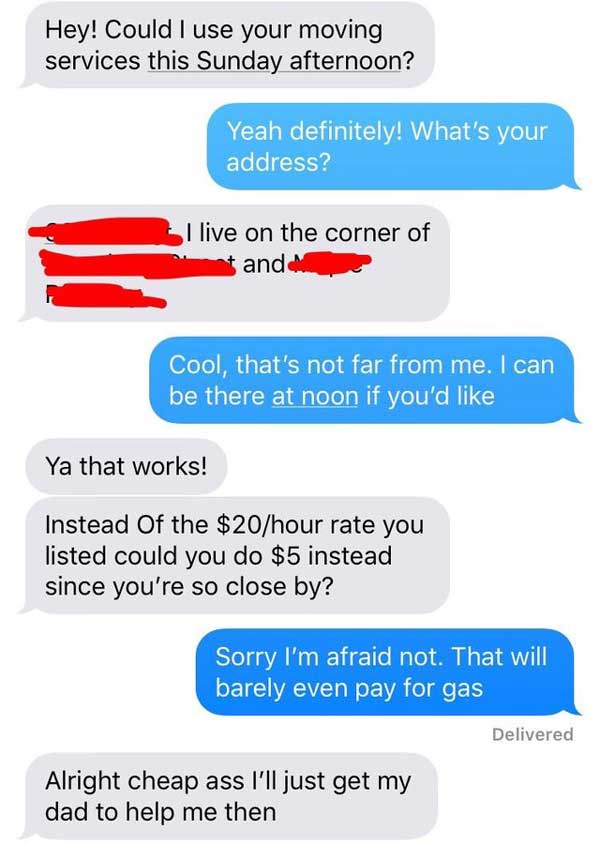 #12 This person who expected their guests to buy them a gift worth over $250 for the wedding. 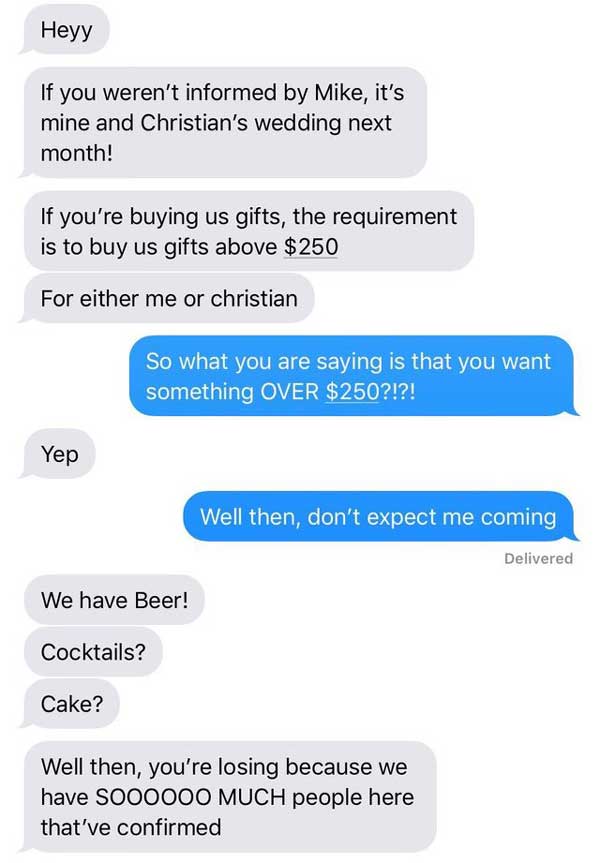 #13 This person who wanted to have their cake and eat it too. 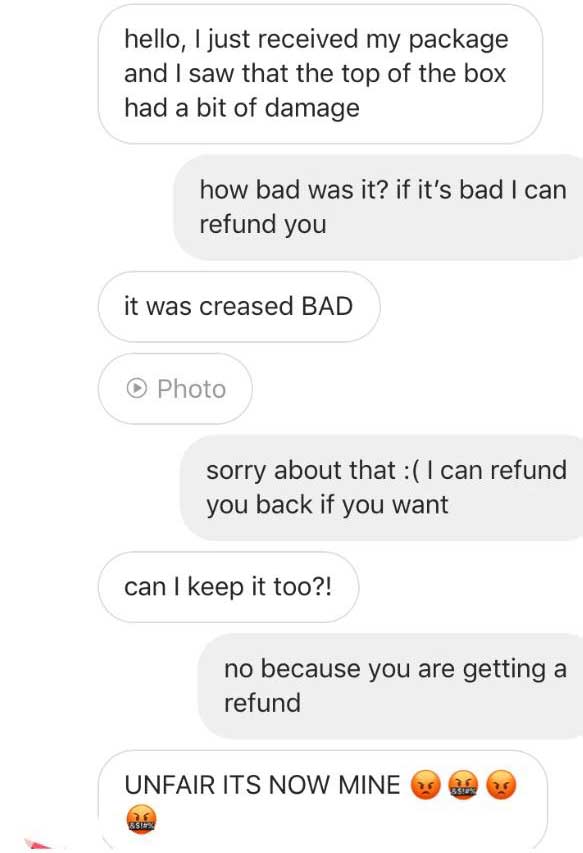 #14 This person who felt like they should be driven around, no matter what the other person was doing.

#15 This person who wanted to borrow money from someone they met the day before. 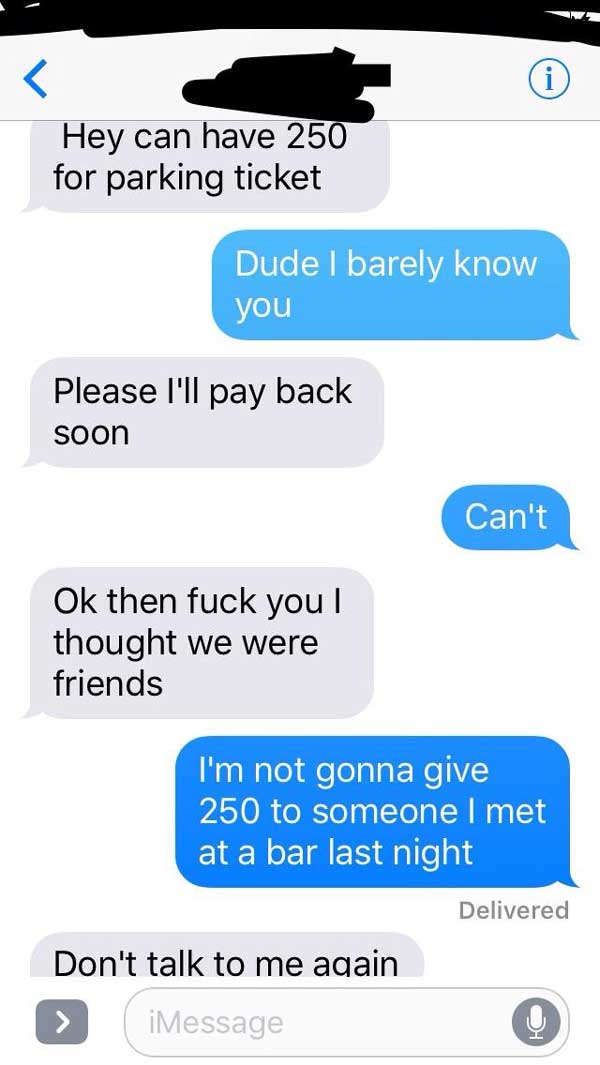 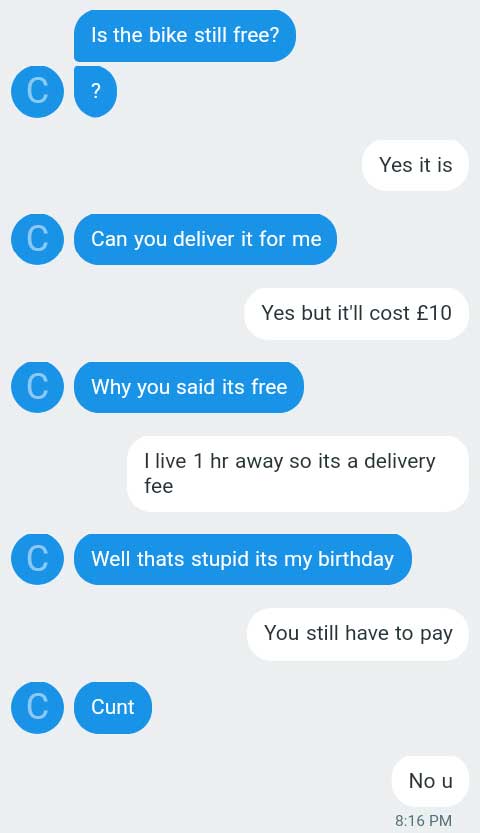 And finally, this person who tried getting a tablet worth $120 on a gift swap with a spending limit of $50.