16 Boyfriends Who Are Lucky They Haven’t Been Dumped Yet

#1 The boyfriend who bought this thoughtful gift 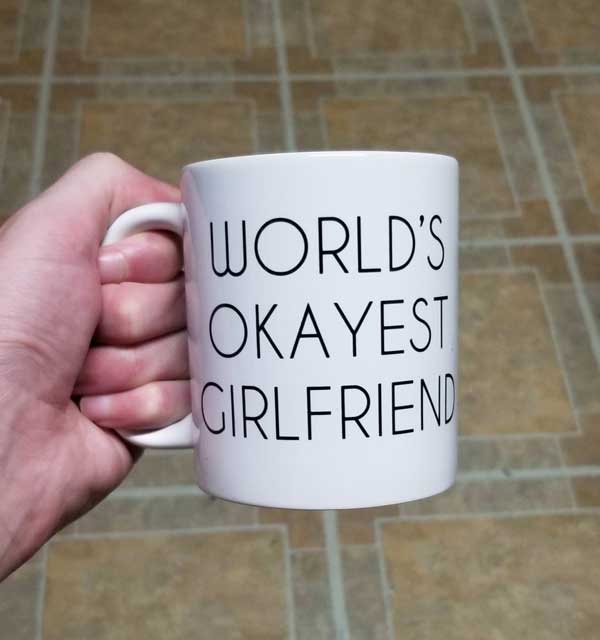 #2 The boyfriend who committed this crime against chocolate. 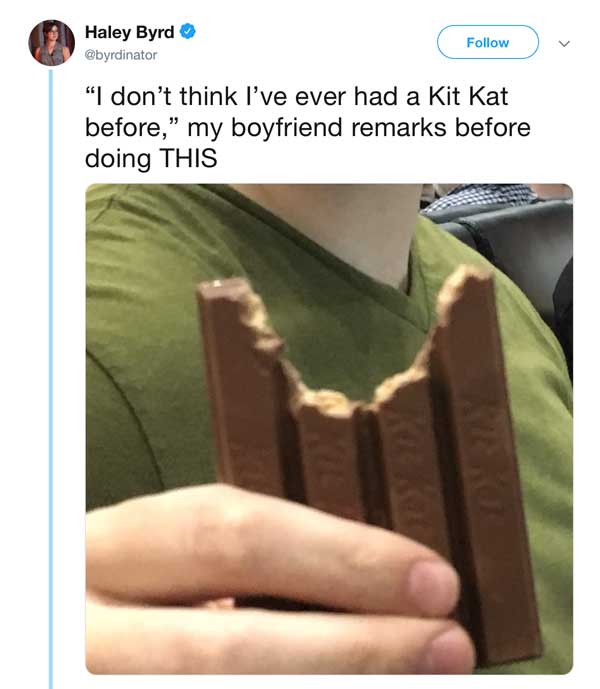 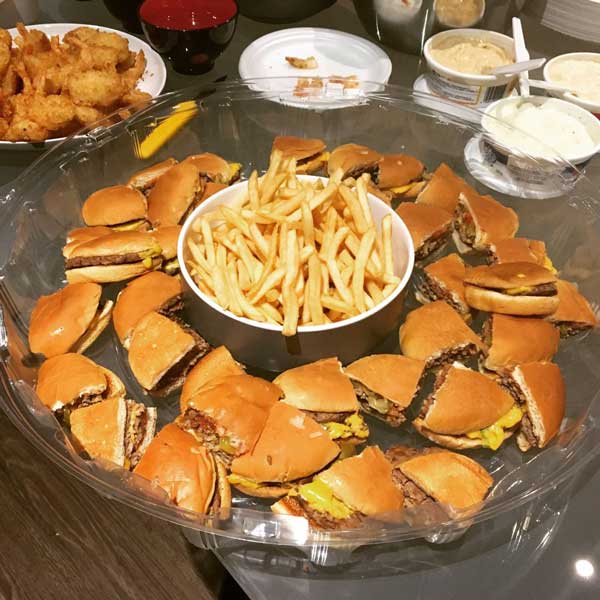 #4 Not really into valentines day, but my boyfriend played it well this year… 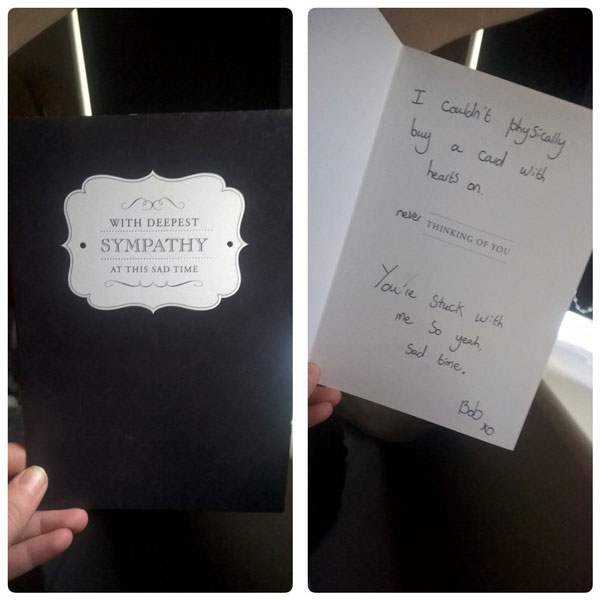 #5 The boyfriend who brought his girlfriend exactly what she asked for. 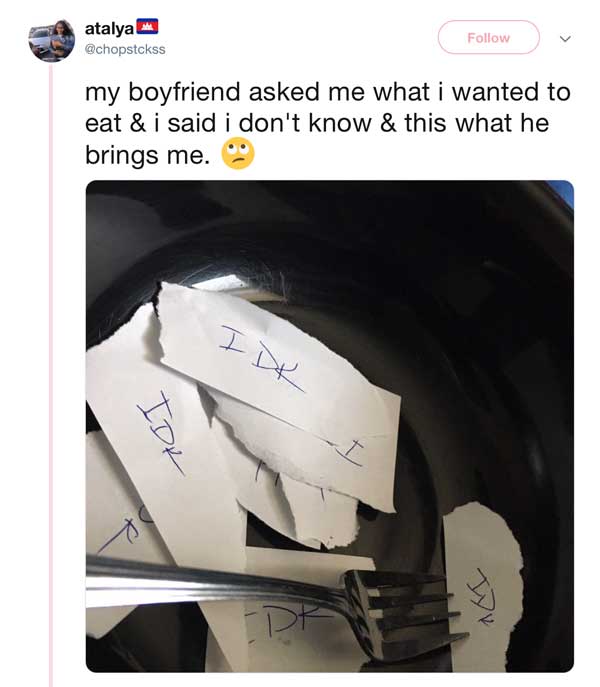 #6 I got flowers from my boyfriend today. 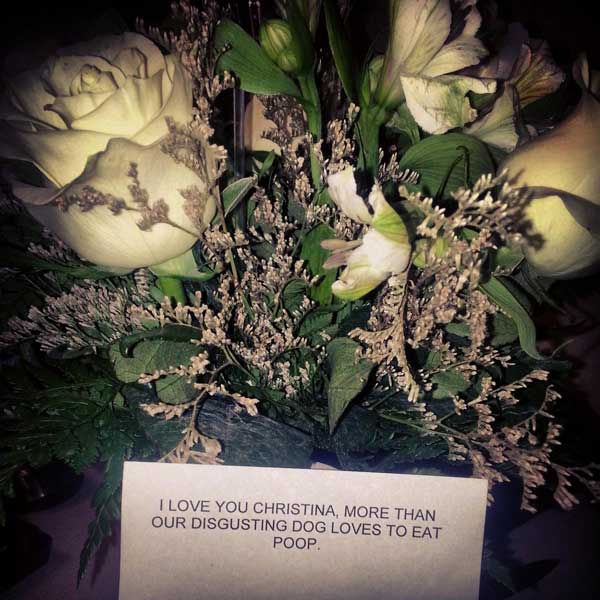 #7 I was complaining to my boyfriend that we never cuddle anymore and this was his solution. 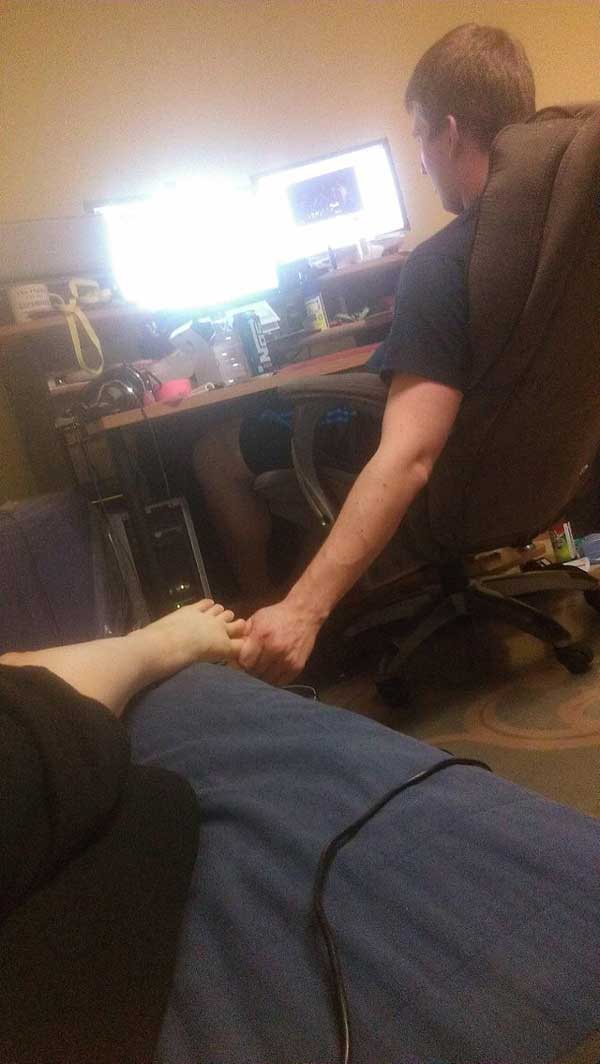 #8 The boyfriend who made this joke to his girlfriend’s mom. 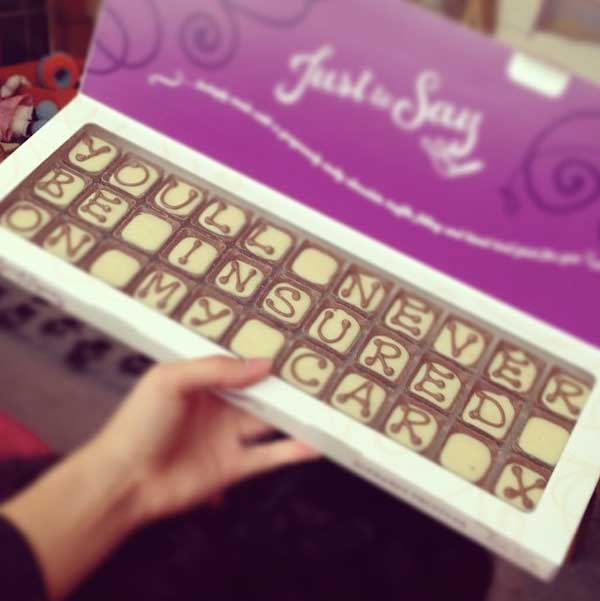 #10 My boyfriend got me good. With no time to remove them I was forced to drive my car like this. I sounded like a giant kazoo driving down the road! 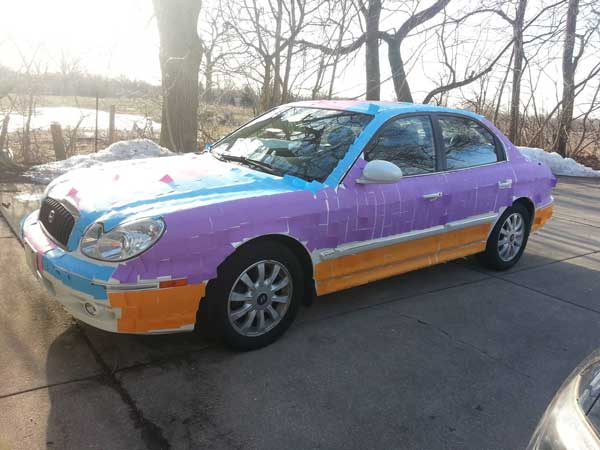 #11 My boyfriend can be a real sh*thead… 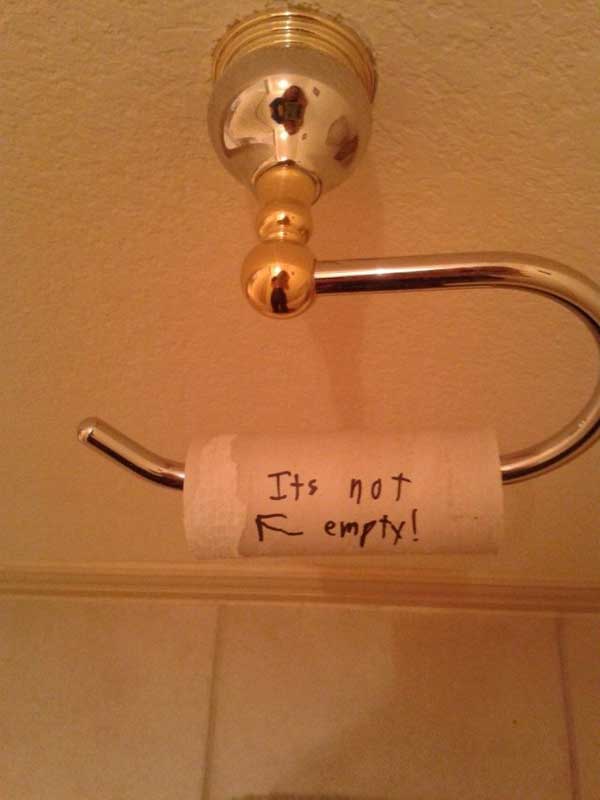 #12 Watching my girlfriend’s tortoise while she’s on vacation. She told me to keep him out of trouble.

#13 Heard my boyfriend giggling to himself in the bathroom last night, woke up to this. That, my friends, is a lint roller refill. 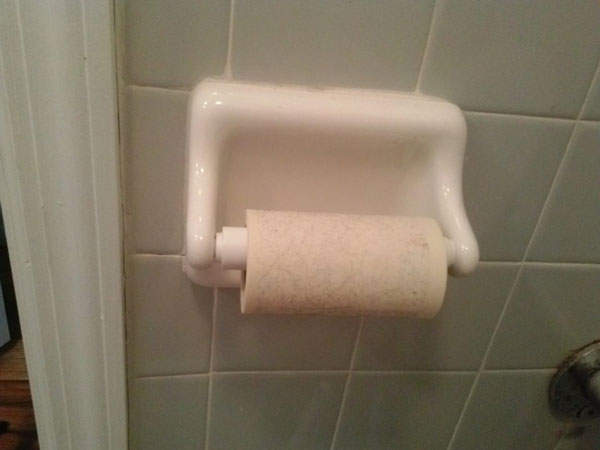 #14 Sweet notes my boyfriend leaves me. 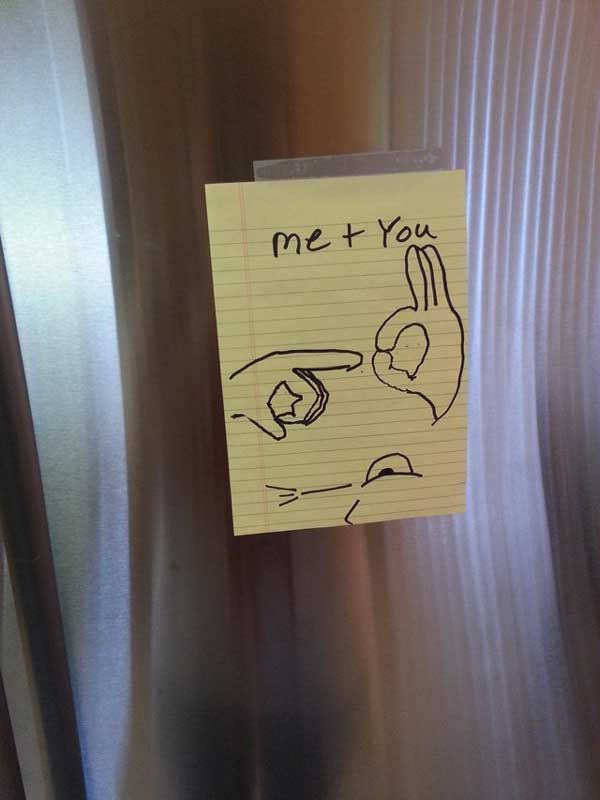 #15 The boyfriend who was not operating on the same wavelength as his girlfriend. 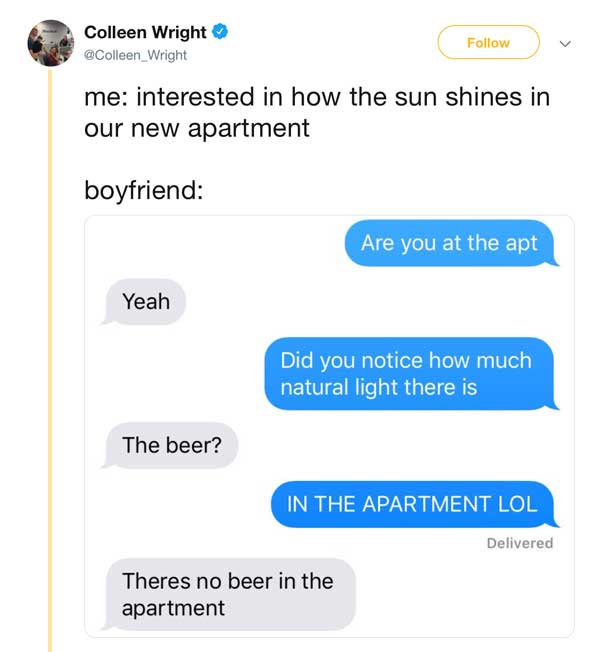 #16 The boyfriend who hid this clown cutout around the house for his partner to find.

Who is the Largest Cigarette Manufacturer in the World?
What Are The Most Clever Scams You Have Come Across?
China 2020 – 35 Million Men Won’t Find Wives
18 Companies That Are Making The World A Better Place