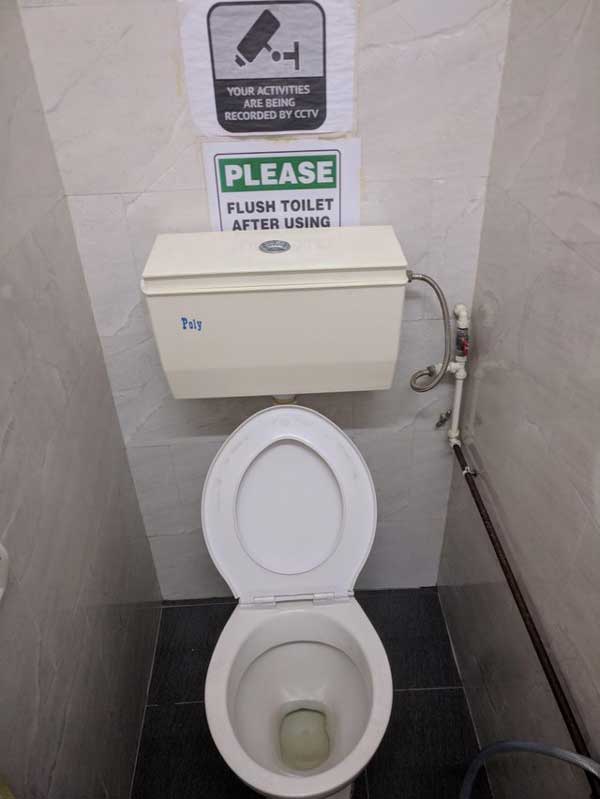 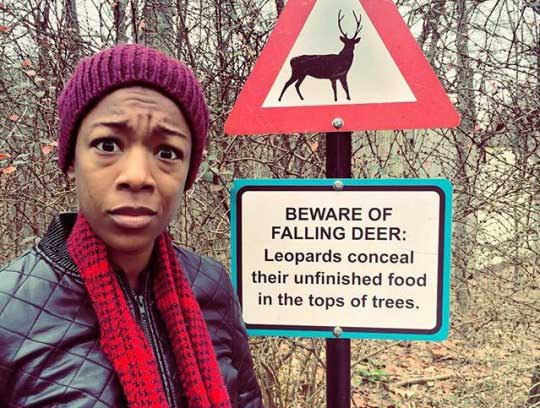 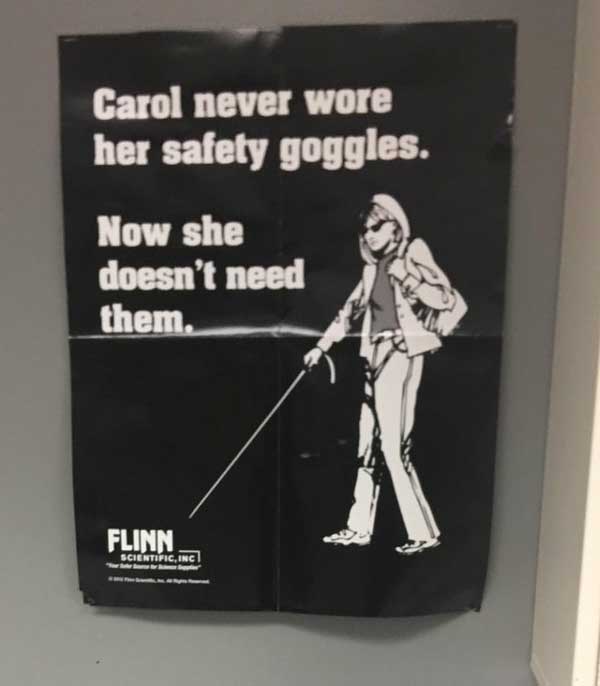 #4 Aaaaaaaand why would that be?? 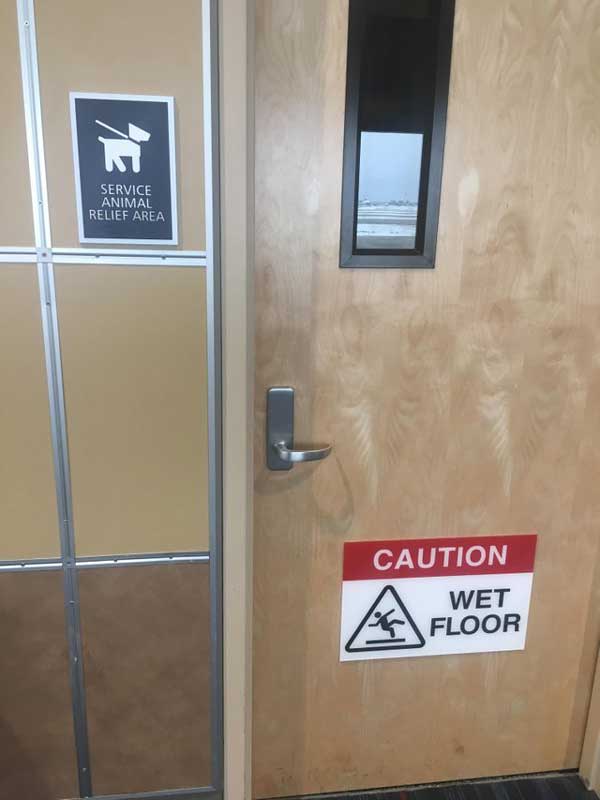 #5 Avoid the bees at all costs 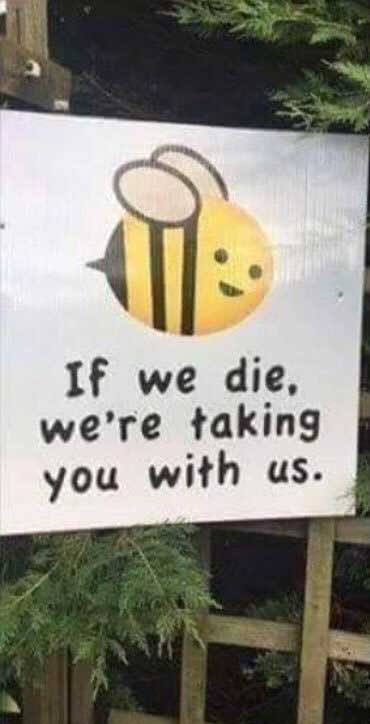 #6 OMG whatever you do, don’t feed those animals. 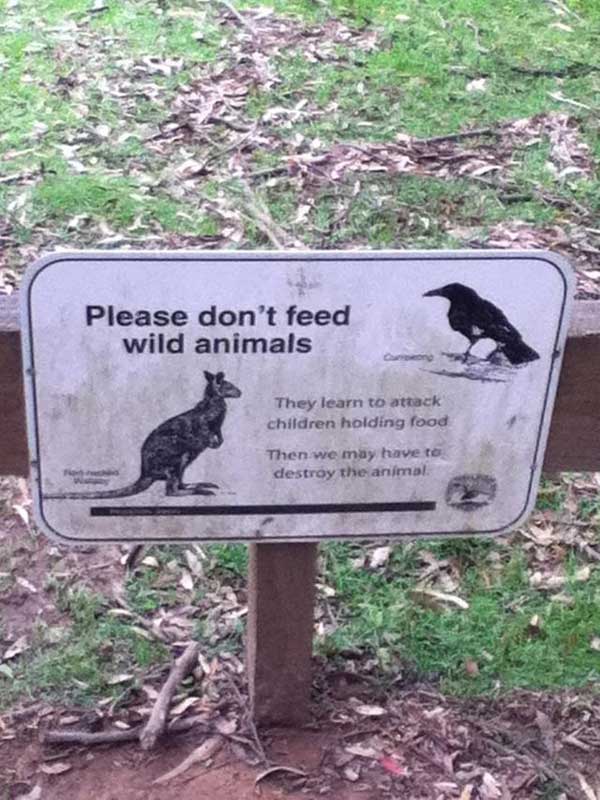 It reads:
Please don’t feed wild animals
They learn to attack children holding food
Then we may have to destroy the animal.
UnassumingLawncahir / Via reddit.com

#7 How many hitchhikers got picked up before they placed this sign? 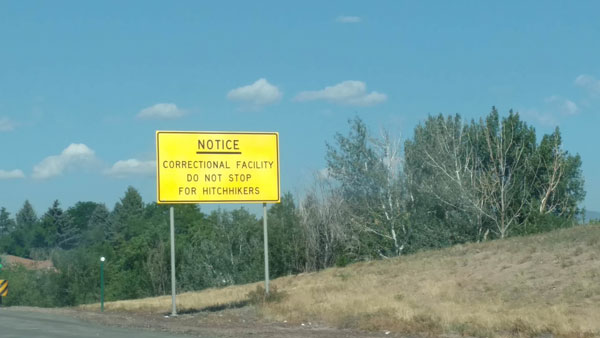 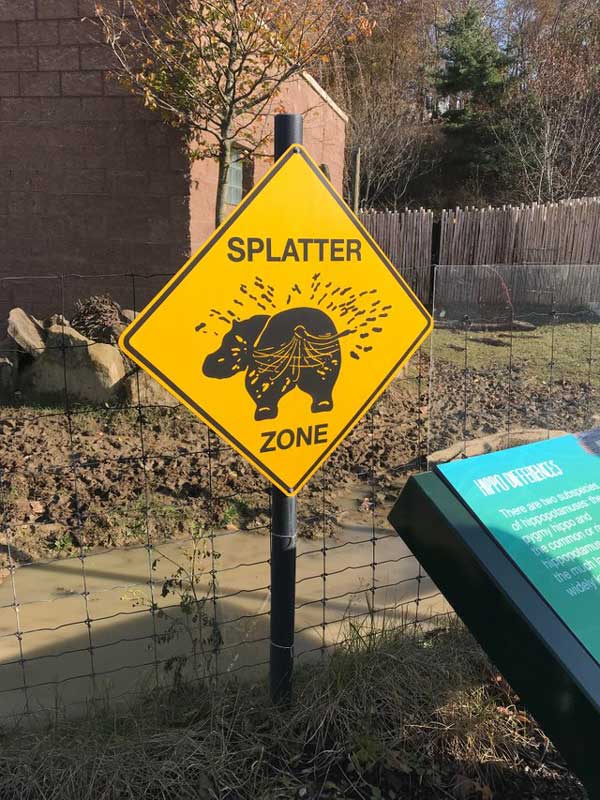 #9 Scary that this was even necessary. 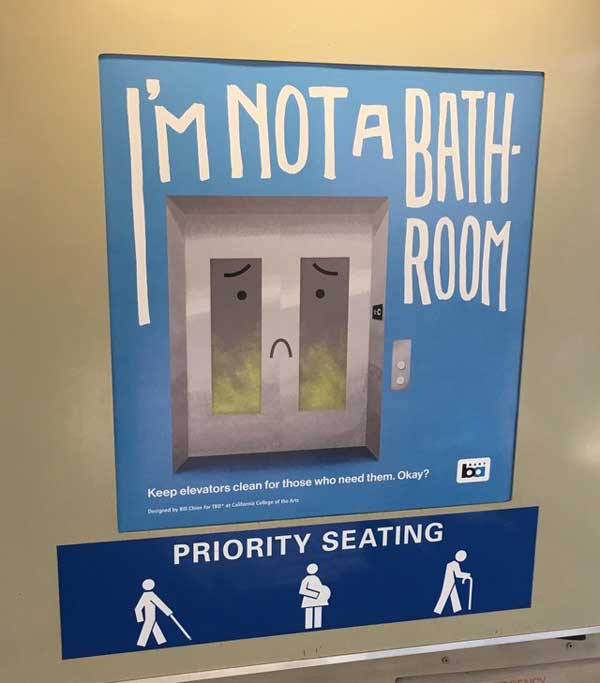 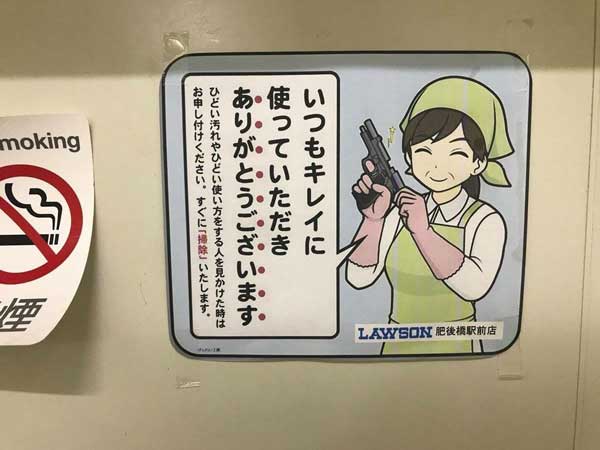 Translation: Thank you for always using it beautifully Please tell us when you see a person who is terrible dirty or badly used. I’ll clean it soon.
klaymarion / Via reddit.com 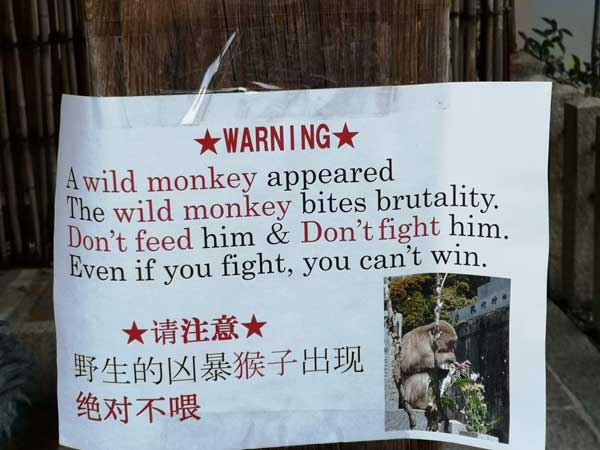 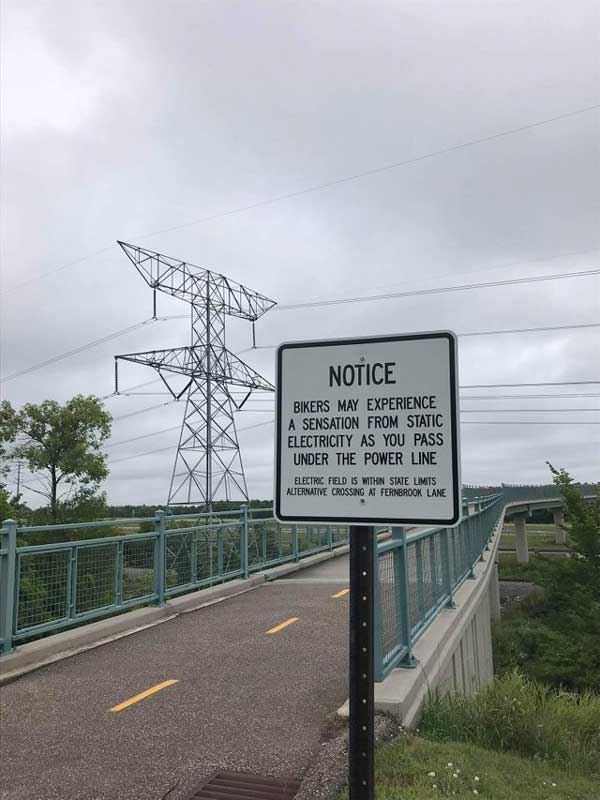 #13 You’ve seen this before, but it needs to be a reminder for everyone. 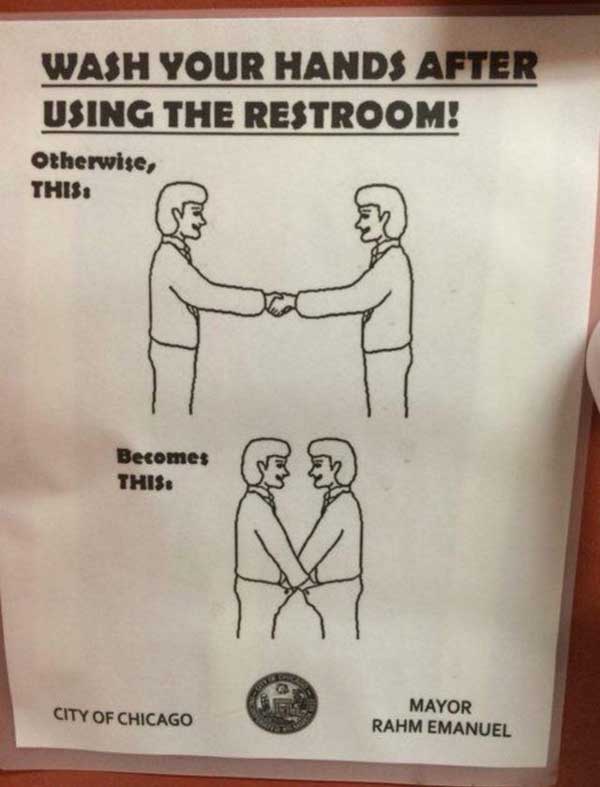 #14 I don’t know what the hell is behind this door, but I know I would NOT open it. 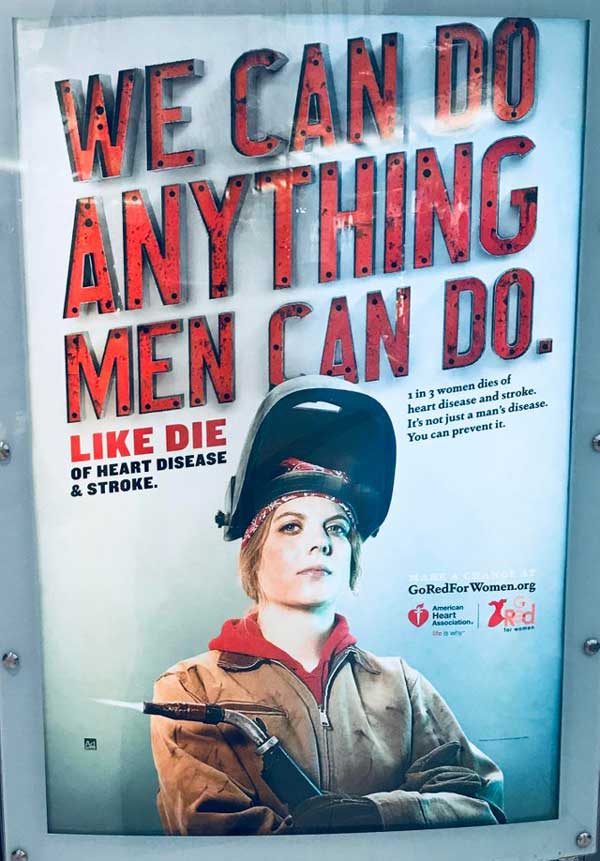 #16 How many people peed out in the open before they had to put this sign up? 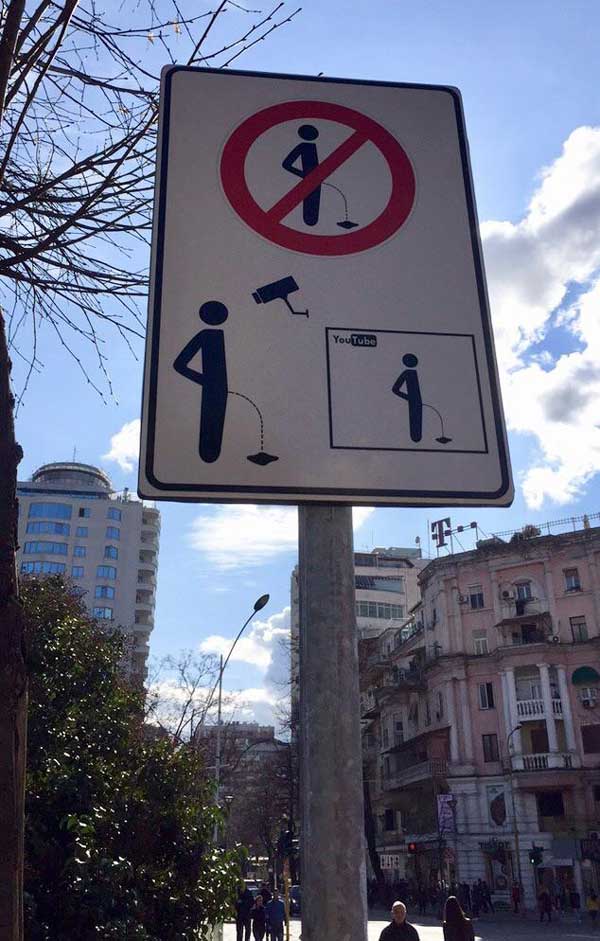 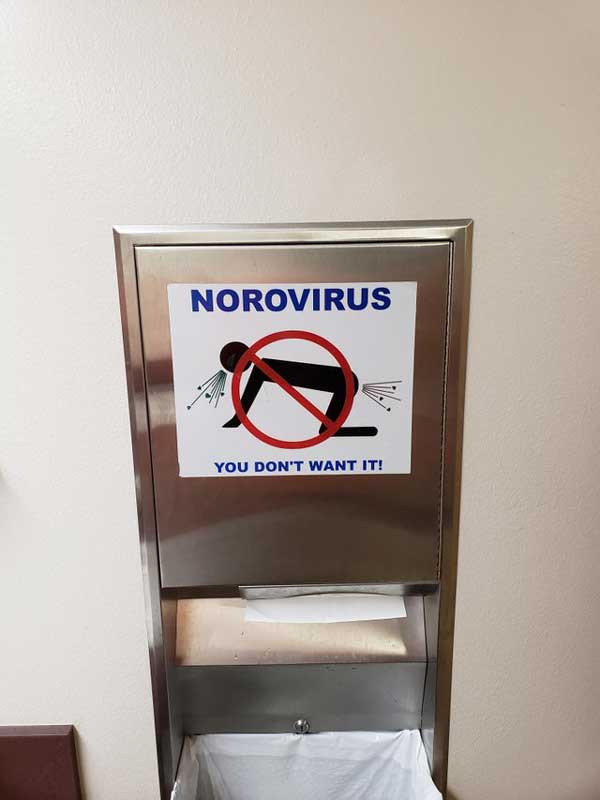