15 Reasons The Subway Is Actually The First Layer Of Hell 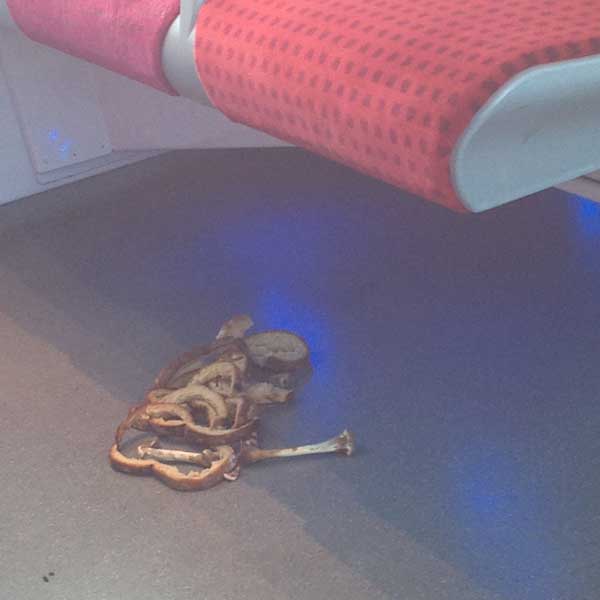 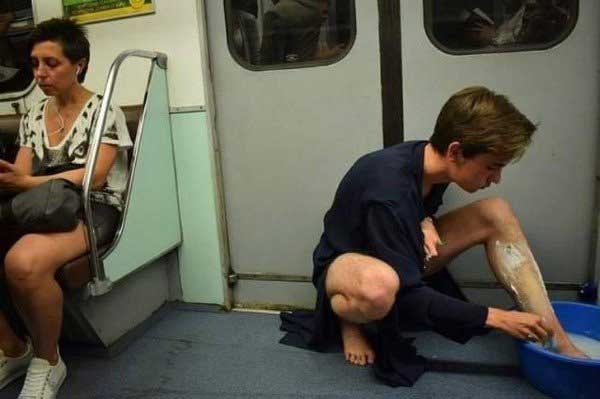 #3 On the train on the way home from Oktoberfest. 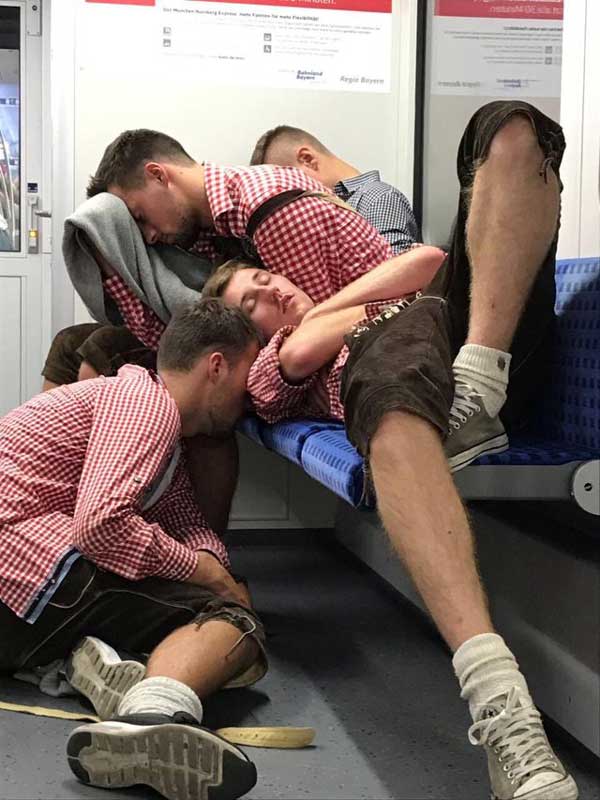 #4 This guy brought a coffee table onto the subway. 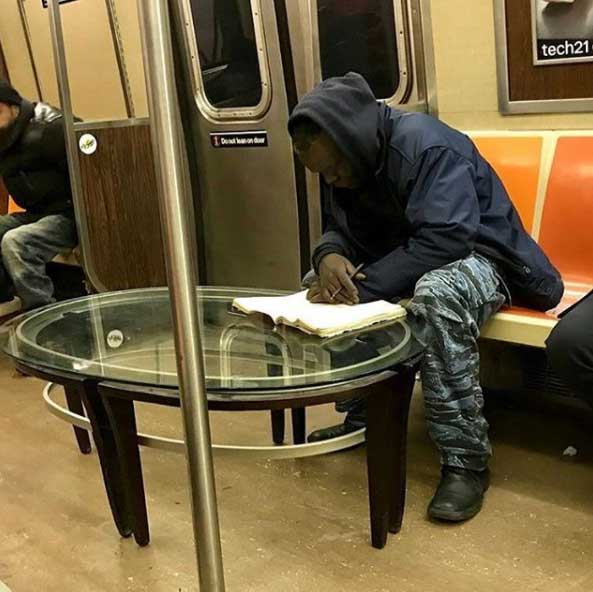 #5 This guy on the subway has life figured out. 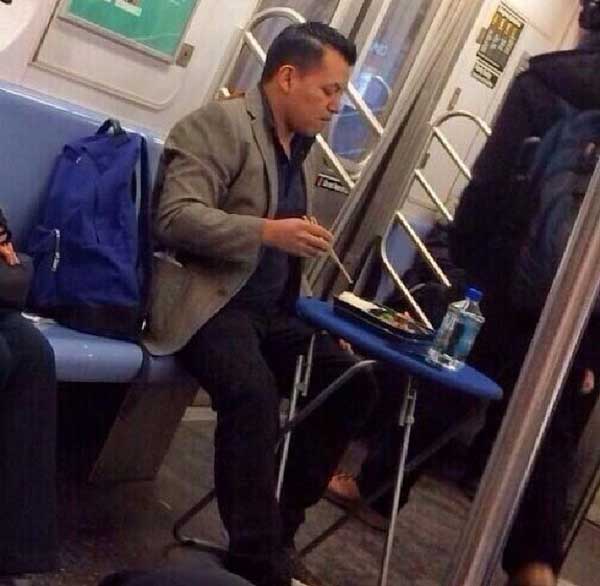 #6 A guy brought his peacock onto the NYC subway and no one even looked up from their phones. 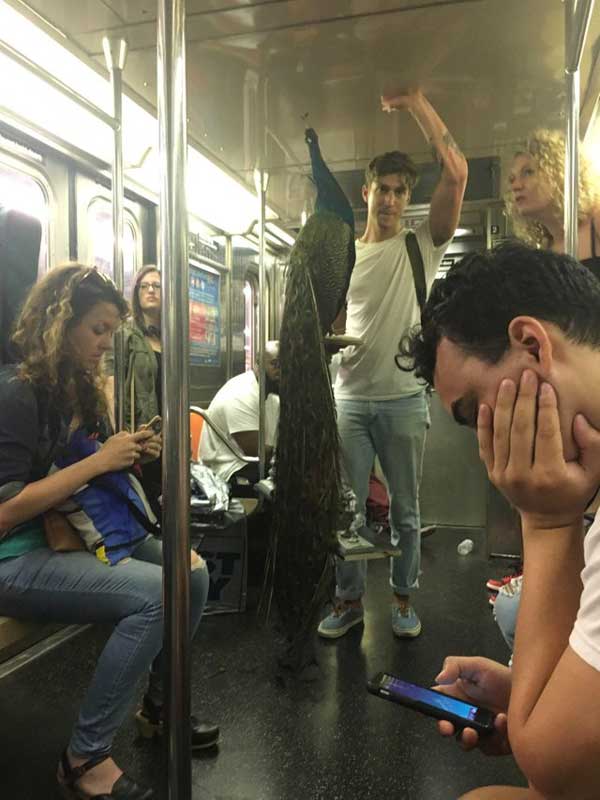 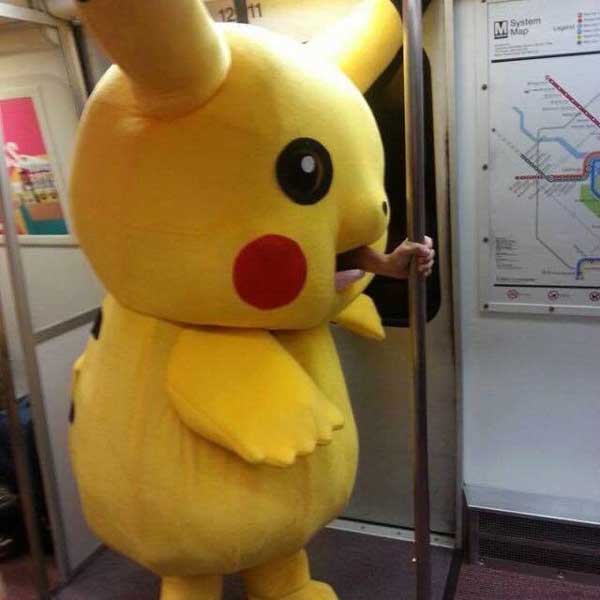 #8 Someone was enjoying some sunflower seeds on the train. 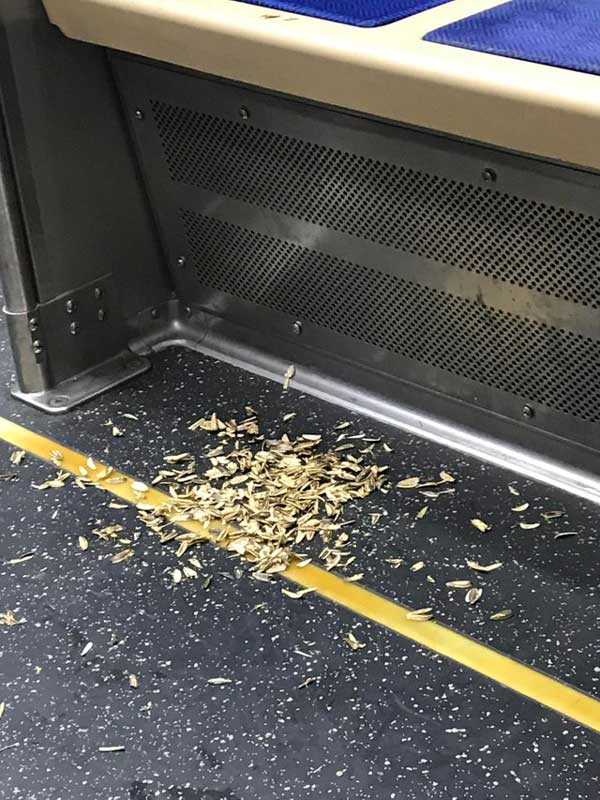 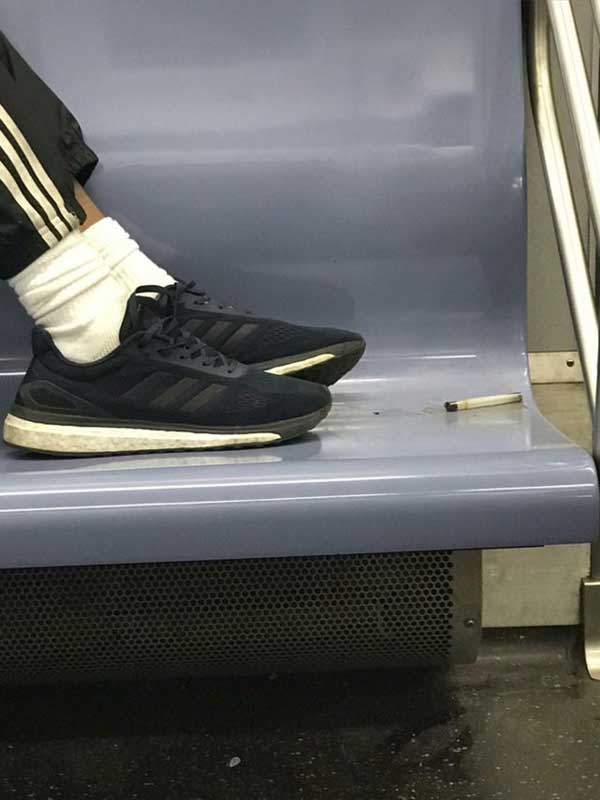 #10 This guy eating pistachios on the train. 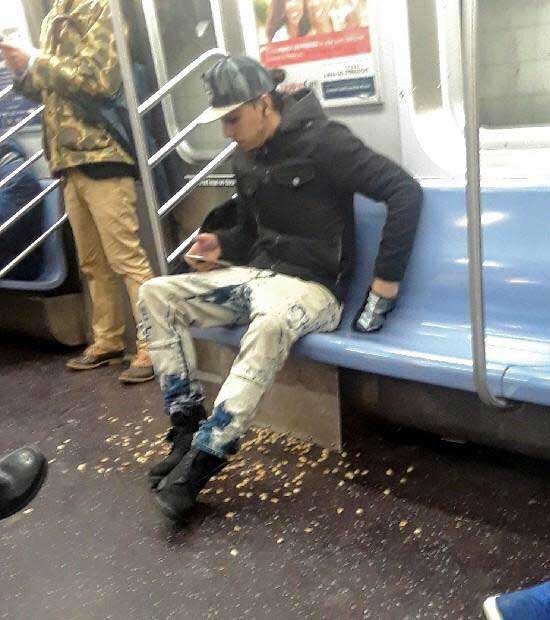 #11 This guy drinking Maker’s Mark from a broken bottle on my train ride this morning at 6:30am. 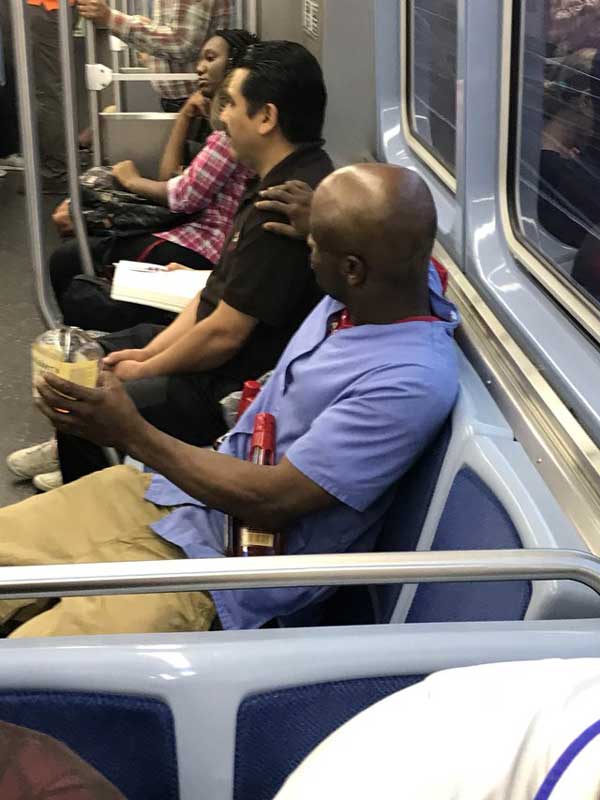 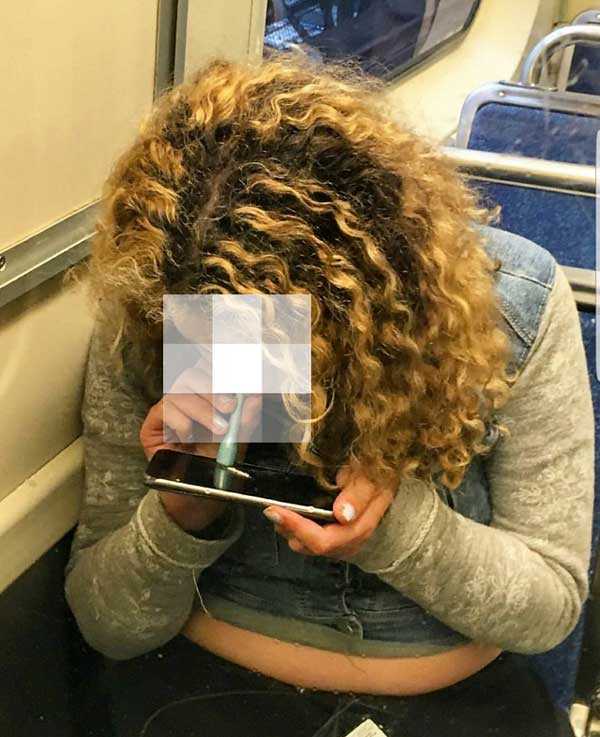 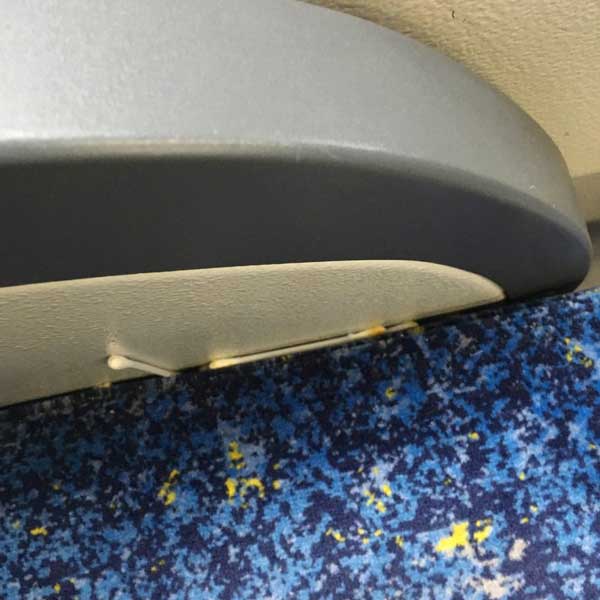 #14 The train was pretty crowded, nowhere to sit. 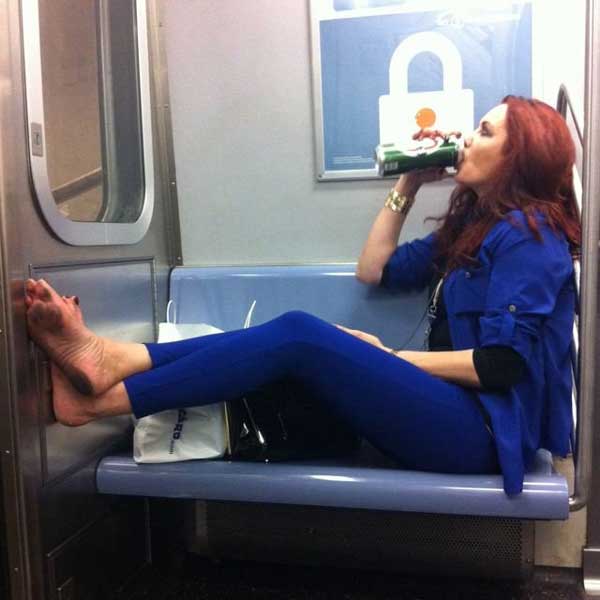 #15 Satan himself, chillin’ amongst his people. 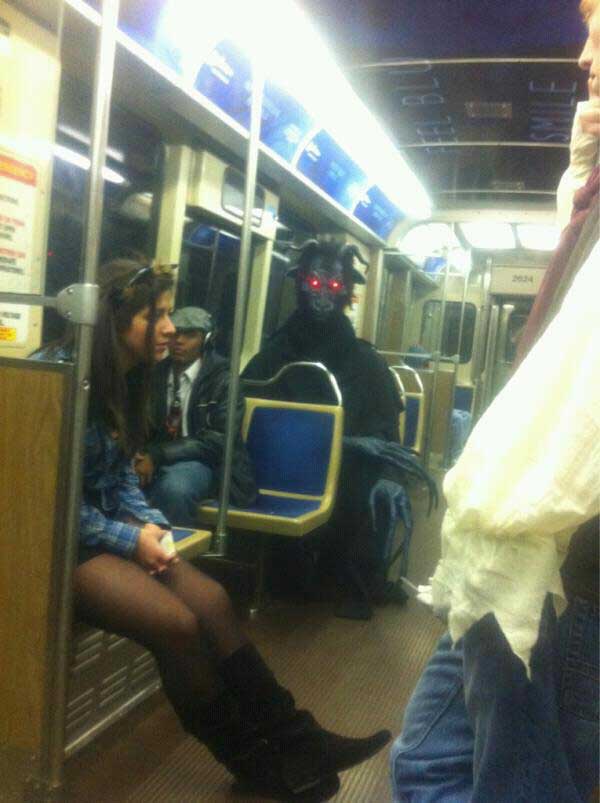