15 Employees Who Did A Really, Really Bad Job 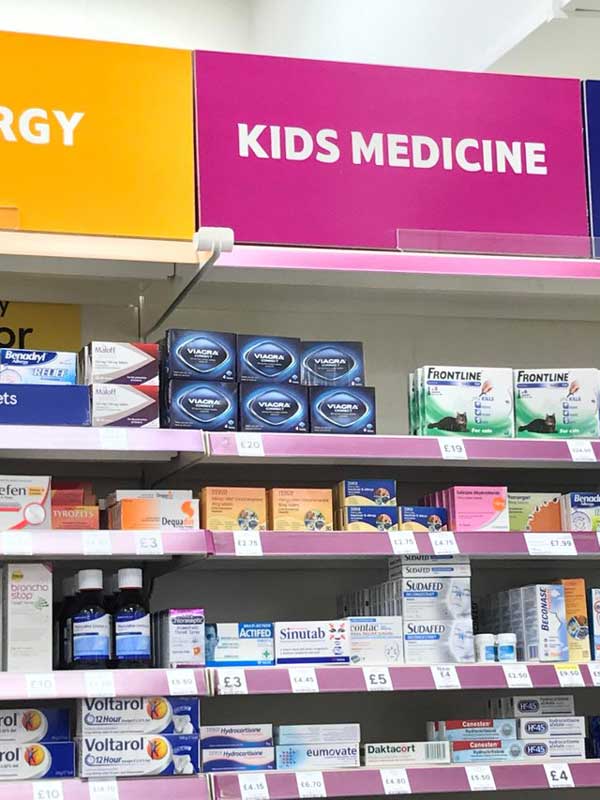 #2 This book publisher who decided to just guess the Canadian exchange rate. 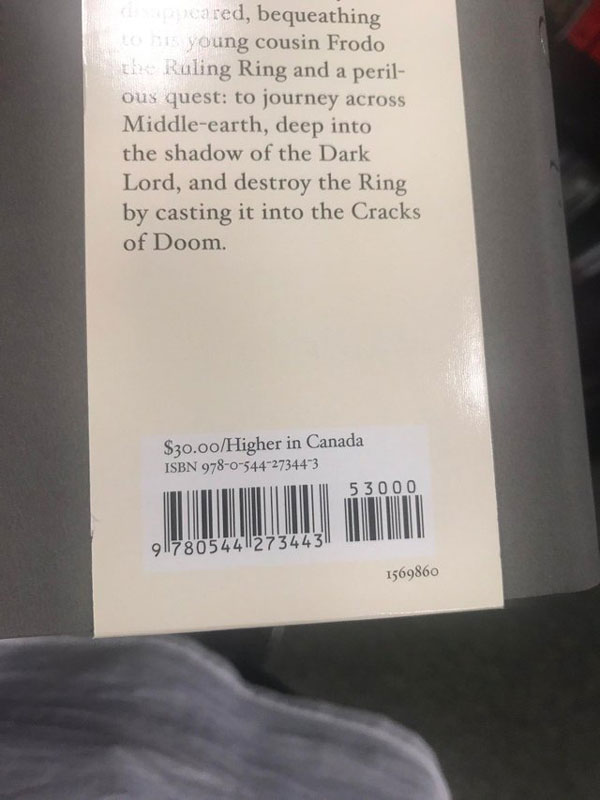 #3 This plumber who didn’t have the right pipes, but used their initiative instead. 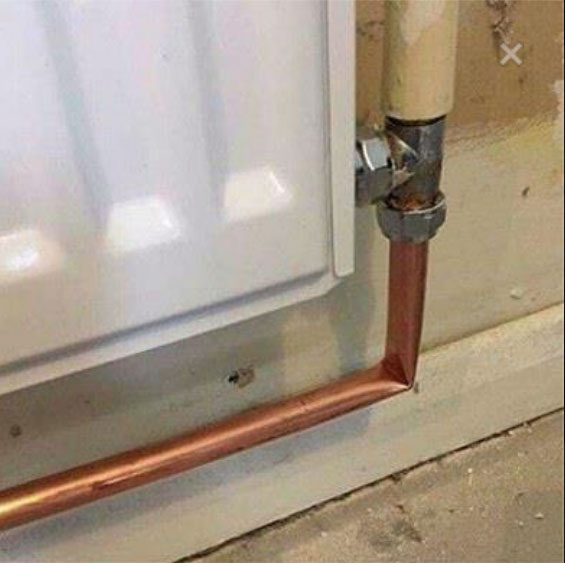 #4 This person who really cut corners at the expense of safety. 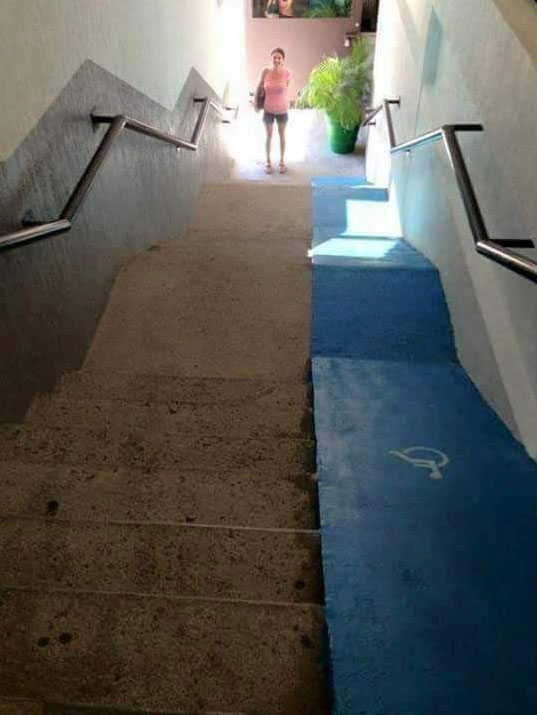 #5 This printer who obviously just copied and pasted their client’s request. 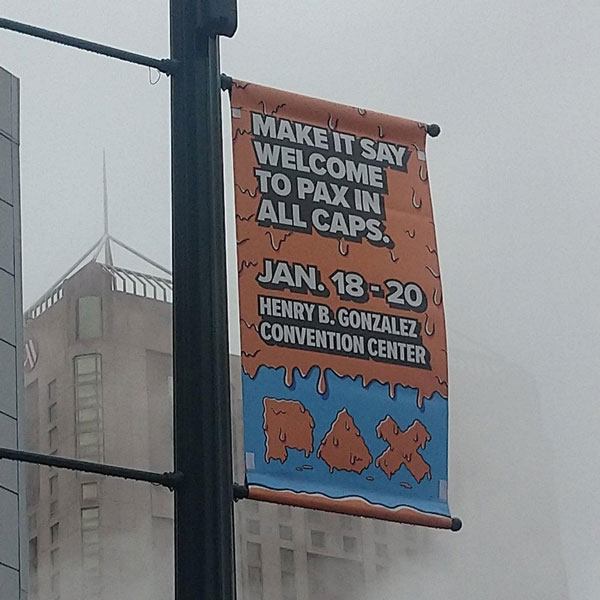 #6 This fire alarm fitter who technically wasn’t wrong, but still missed the point. 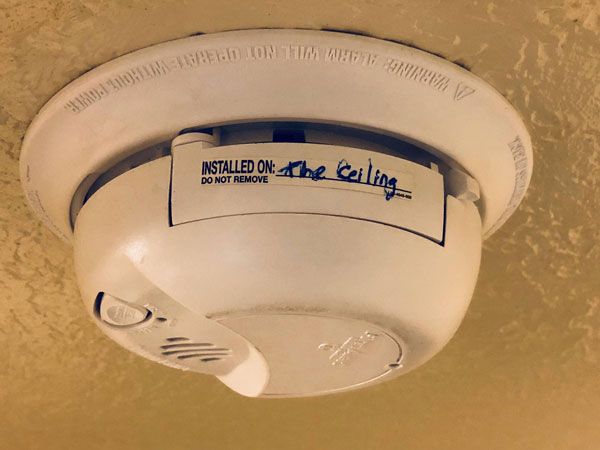 #7 The traffic light worker who fitted this, and thought “yeah, this looks right.” 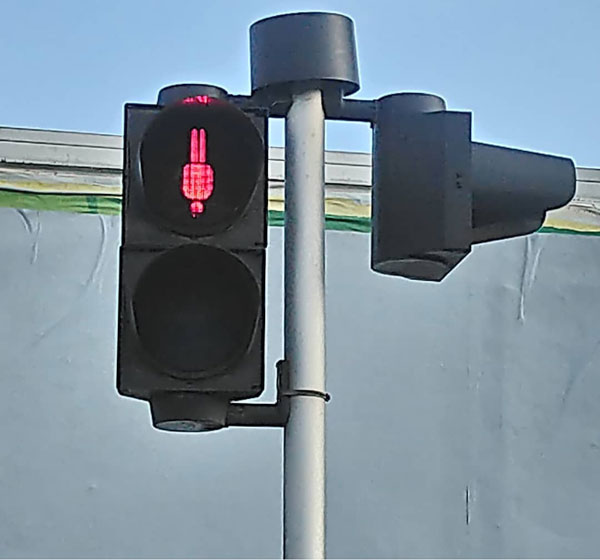 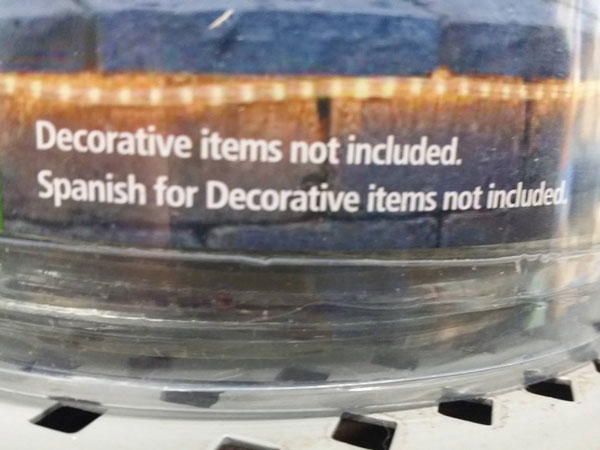 #9 This builder, who forgot how cupboards work. 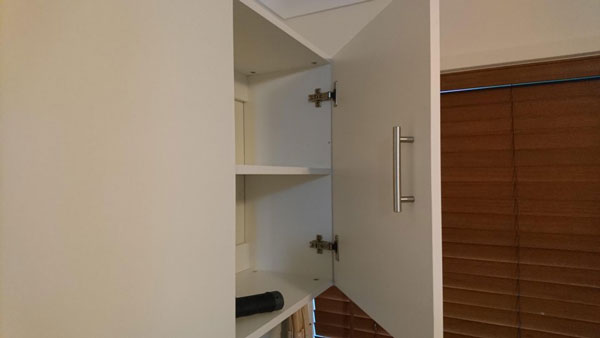 #10 This writer who didn’t bother to proofread their headline. 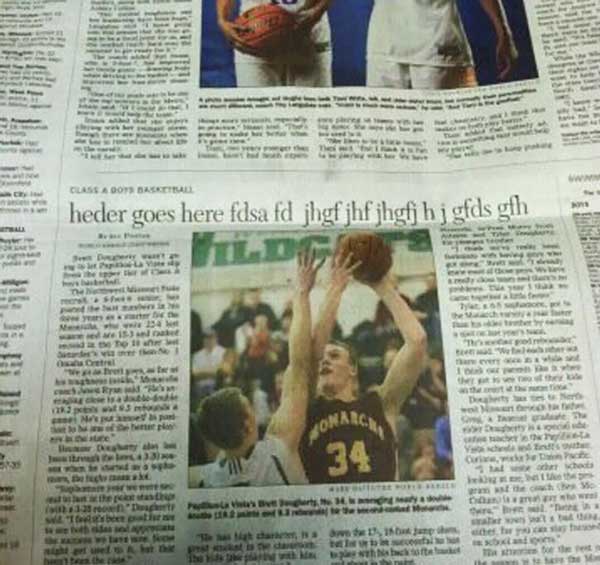 #11 The mail delivery person who completely ruined this diploma. 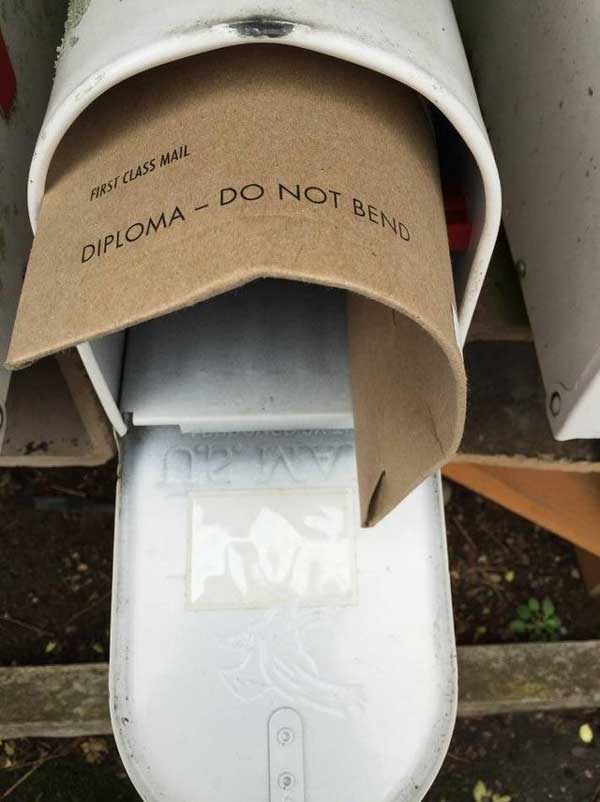 #12 This sign fitter who completely changed the message of this slogan. 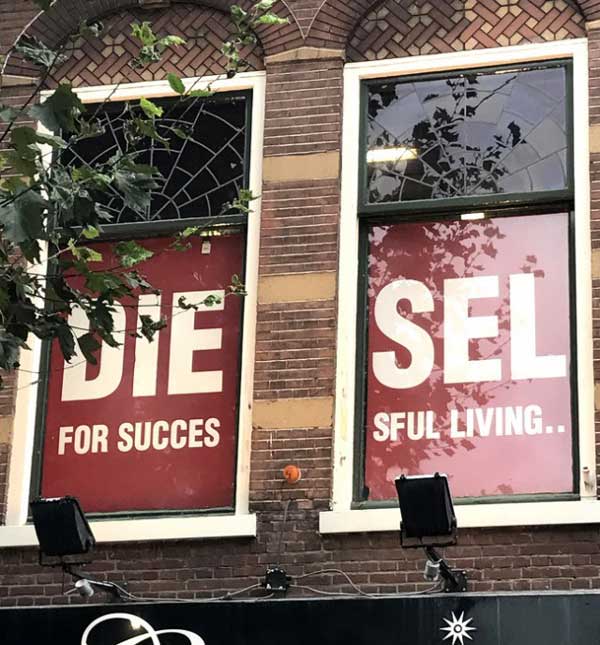 #13 This painter who didn’t let a bit of ice slow them down. 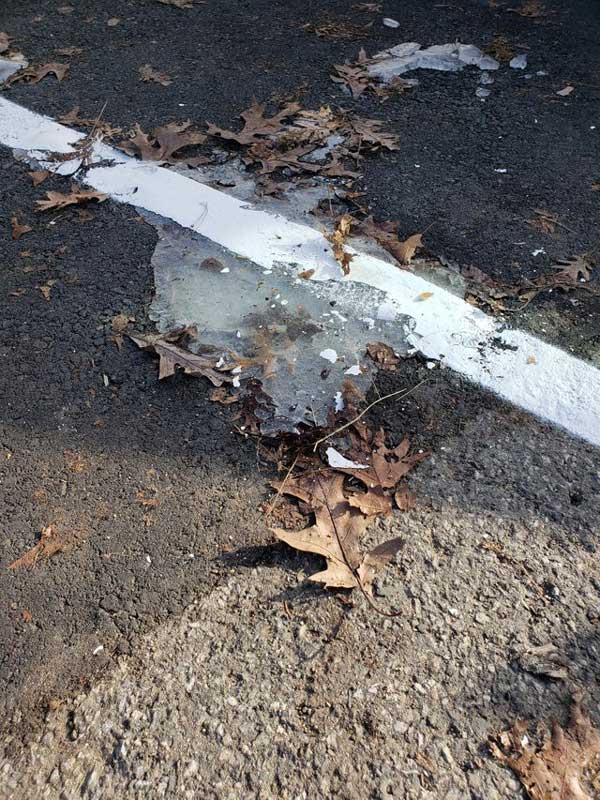 #14 Jeff, who threw caution to the wind when making this grocery store’s meat order. 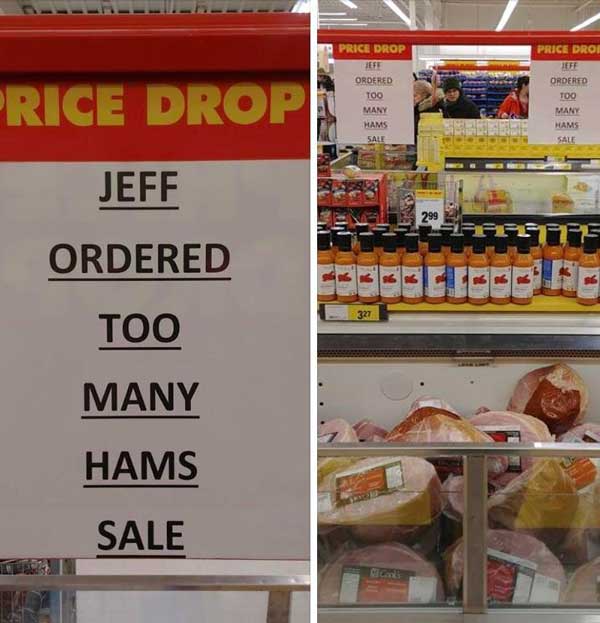 #15 This printer who has obviously never seen a rhino, dragon, or a triceratops before.

Amazon Echo, a nearly perfect spouse.
What Do The British Do Better Than The Americans?
22 YouTubers Who Almost Died But Lived To Tell The Tale
14 Cat Posts From This Week That Will Excite You And Delight You