Public school is a way of life. 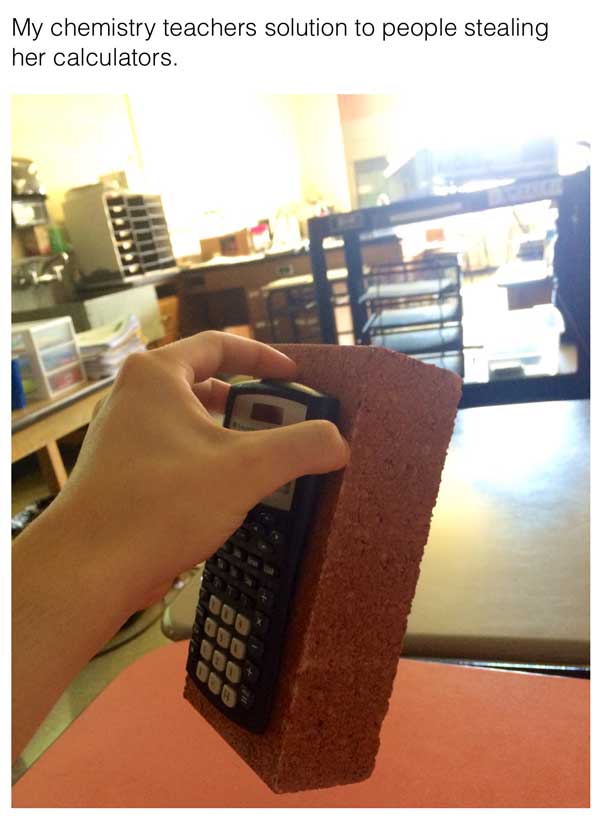 #2 That one kid who always had a pencil like this 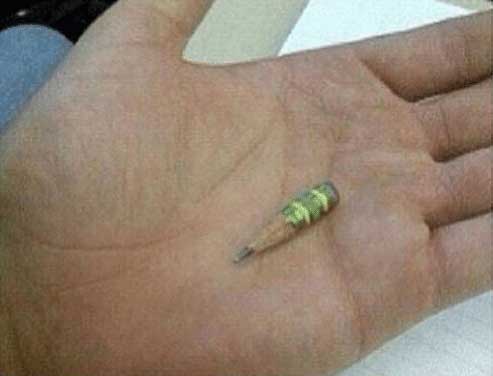 #3 Things just breaking off for no reason. 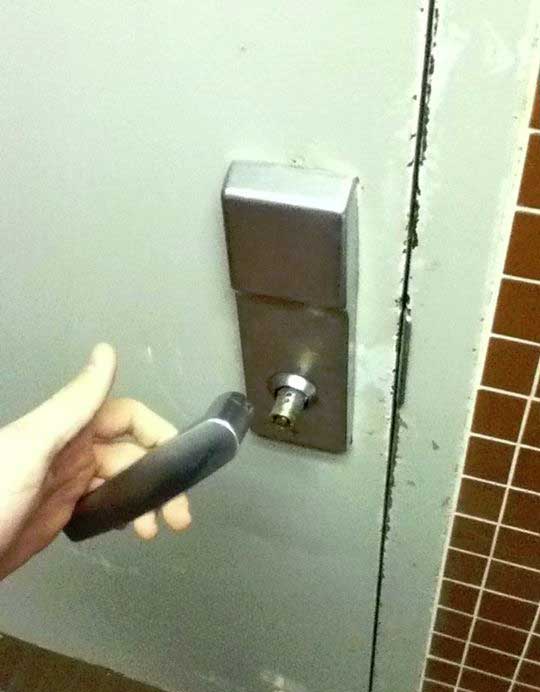 #4 Everything coming to a HALT when there’s a bee in the classroom.

#5 The sawdust… so much sawdust. 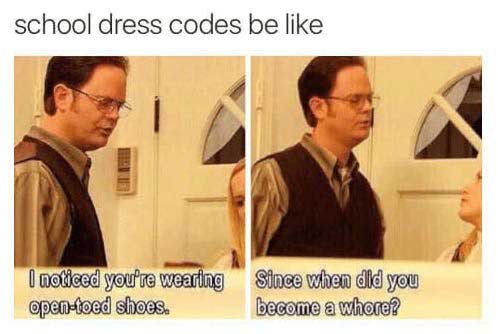 #7 That one kid that was SURE this was the truth. 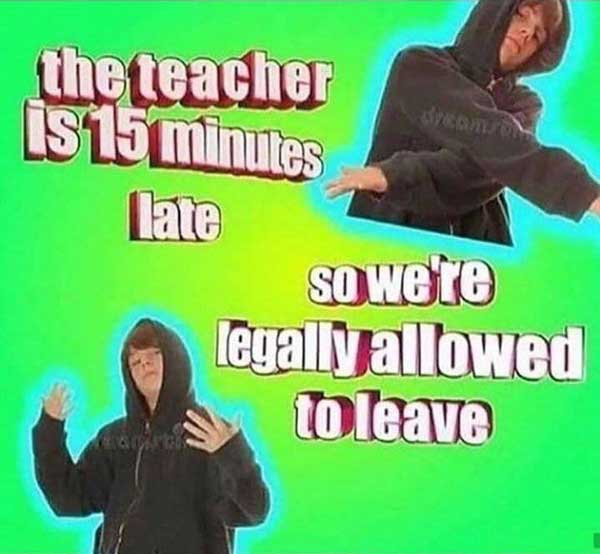 #8 The HORROR of seeing a shoulder. 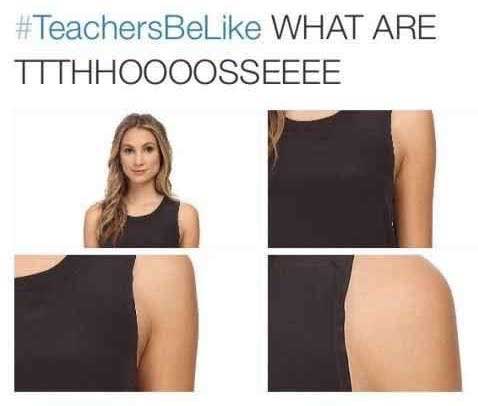 #10 Teachers making due with whatever supplies the classroom had. 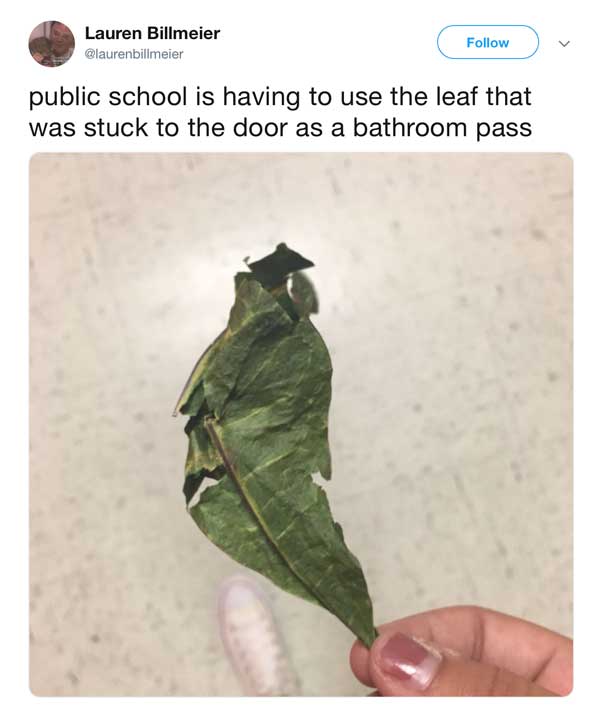 #11 Conversations of a lifetime happening at a table that looked exactly like this. 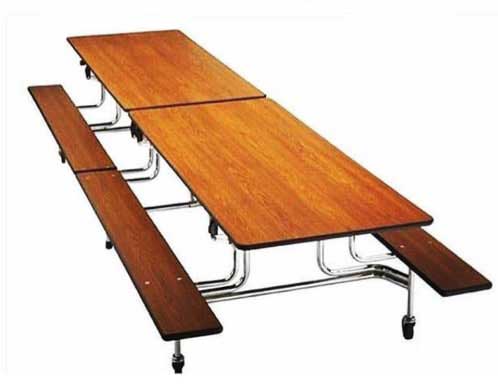 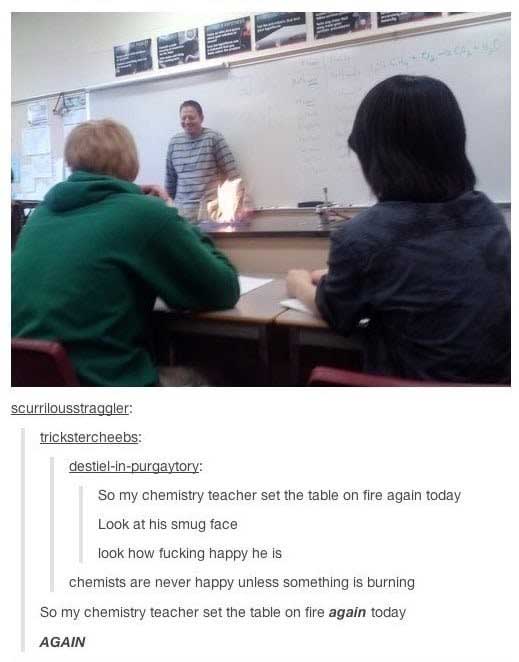 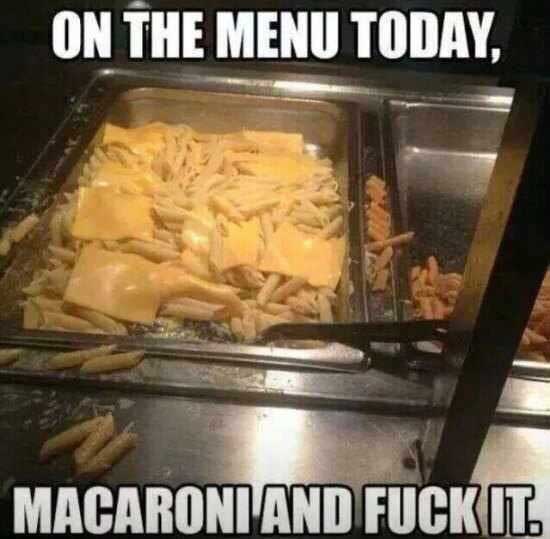 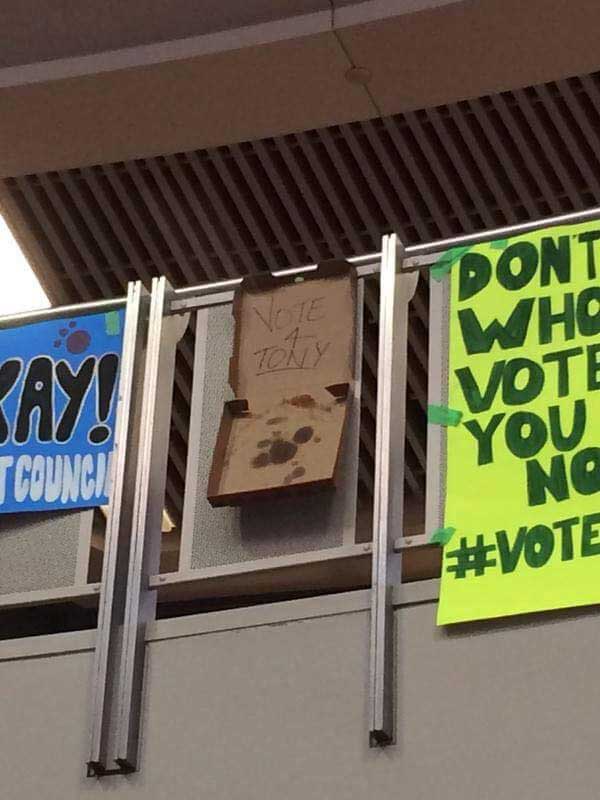 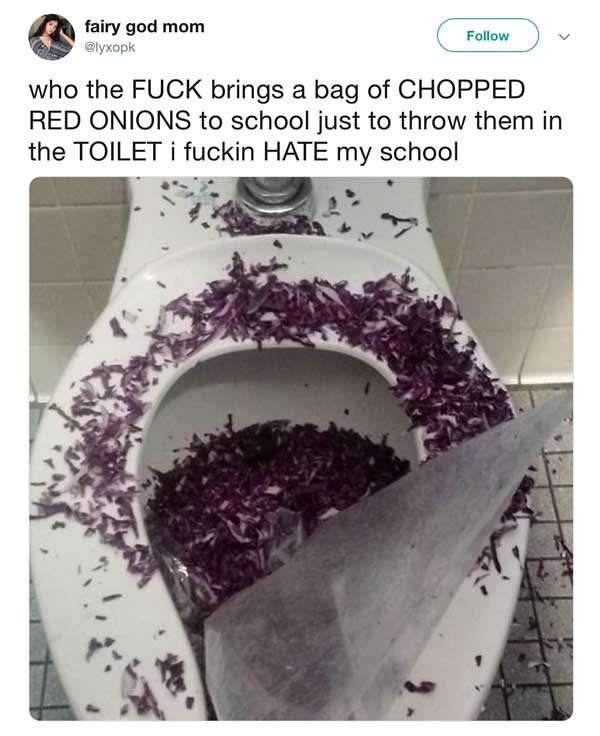 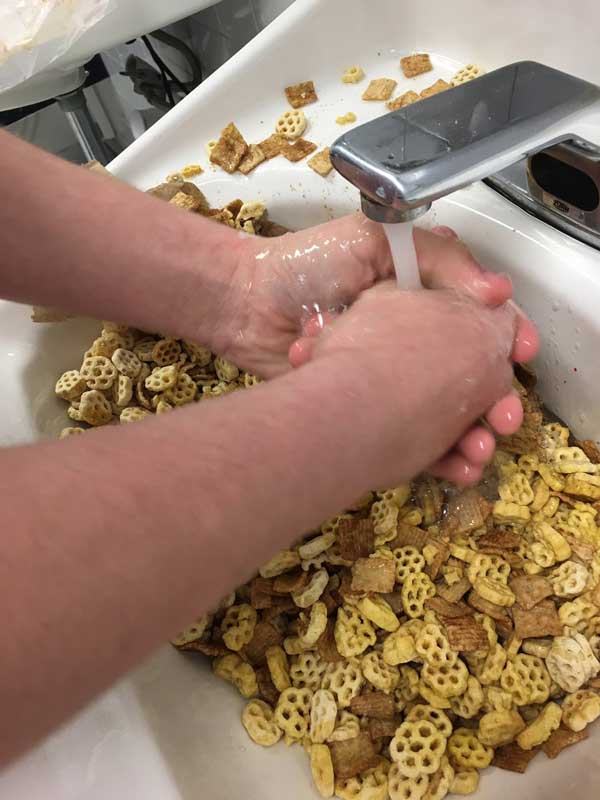 #17 This rumor just appearing in everyone’s heads out of nowhere. 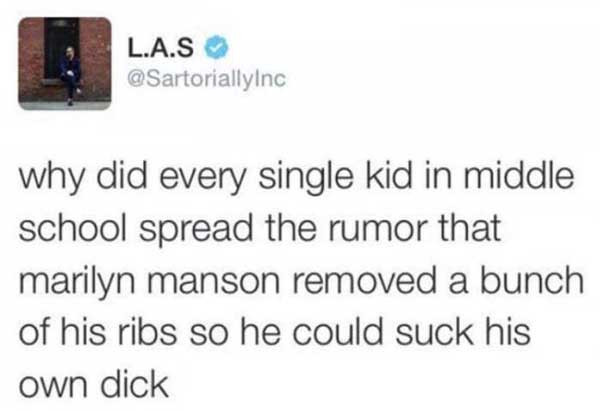 #18 Having a STRONG opinion about a water fountain. 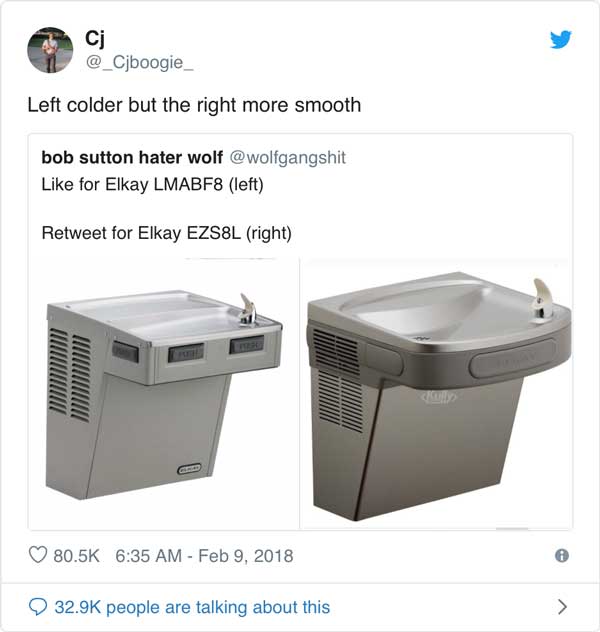 #19 Seeing works of art like this all over the place. 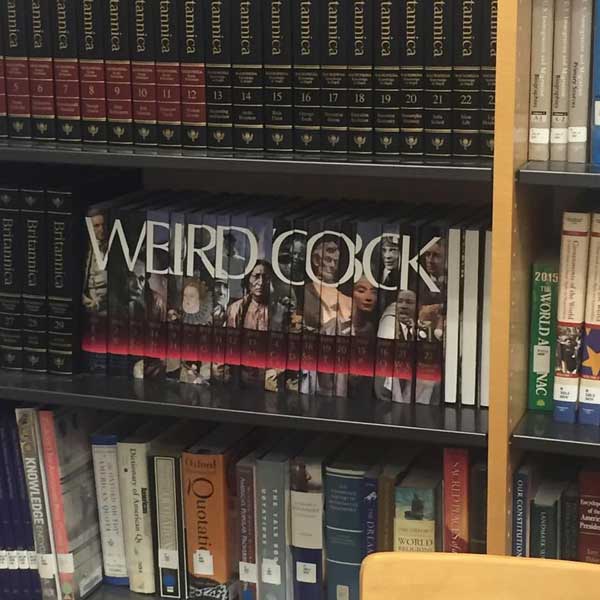 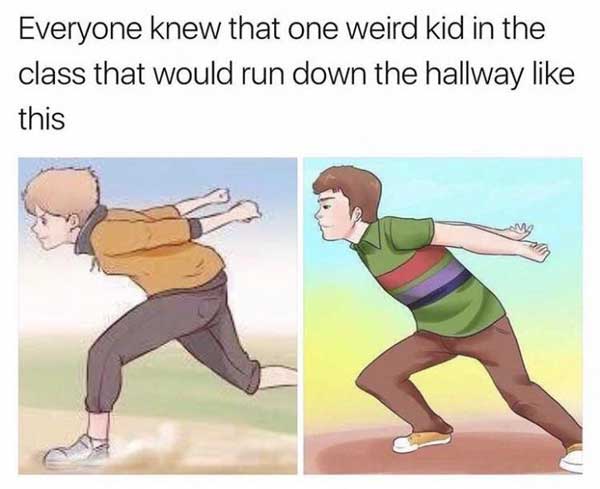 #21 Opening up a book and seeing this 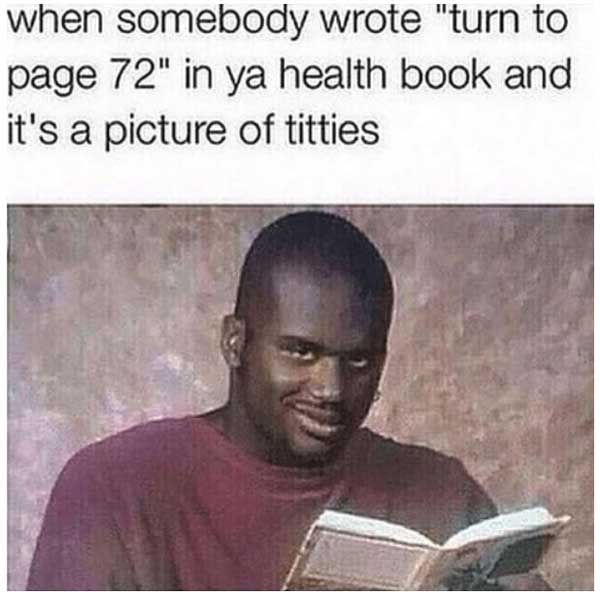 #23 Hoping and praying you’d show up on this list. 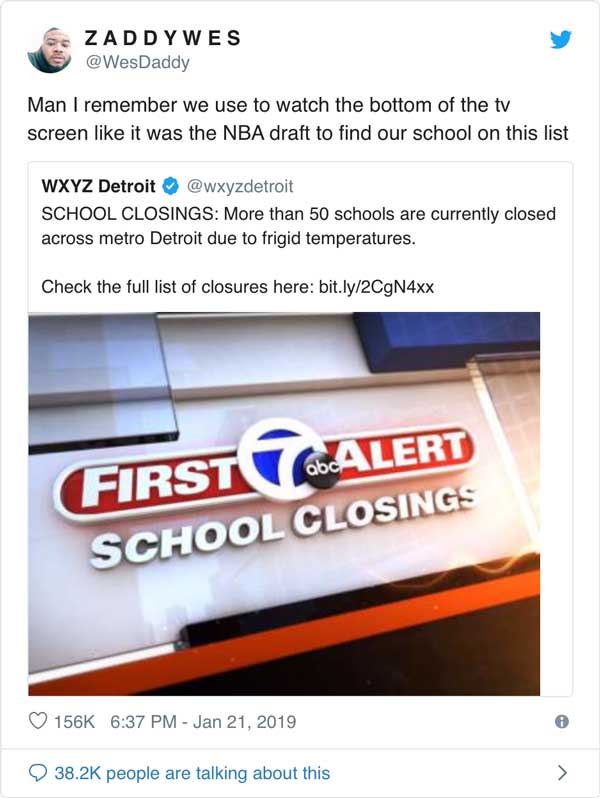 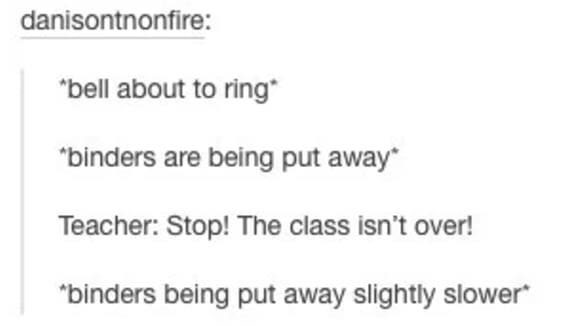 #25 And all the very valuable things we learned there.