20 Of The Most Creative And Funny Libraries

#1 This is Dina. She volunteers at our local library as a reading dog. Kids with difficulties read for her and she does not judge. 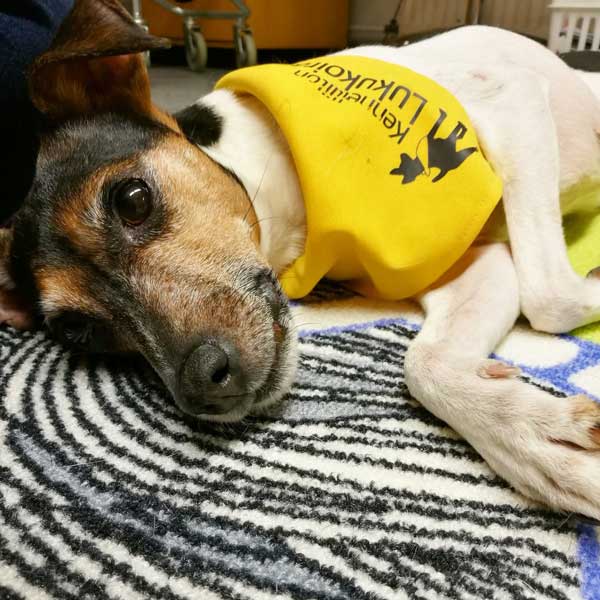 #2 This entrance to the kids section at our local library. 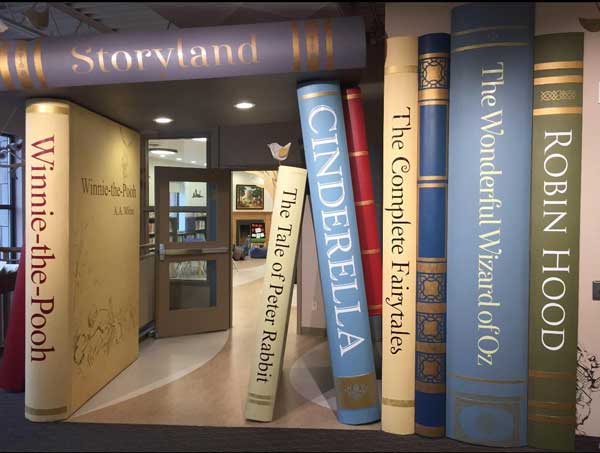 #3 Blind dates prevent you from judging a book by its cover. 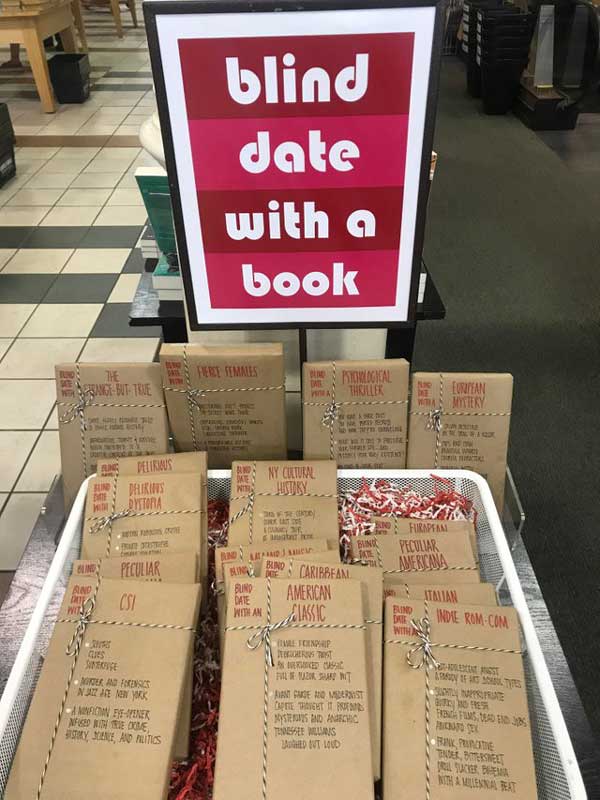 #4 This library has a directory for topics people might be embarrassed to ask for. 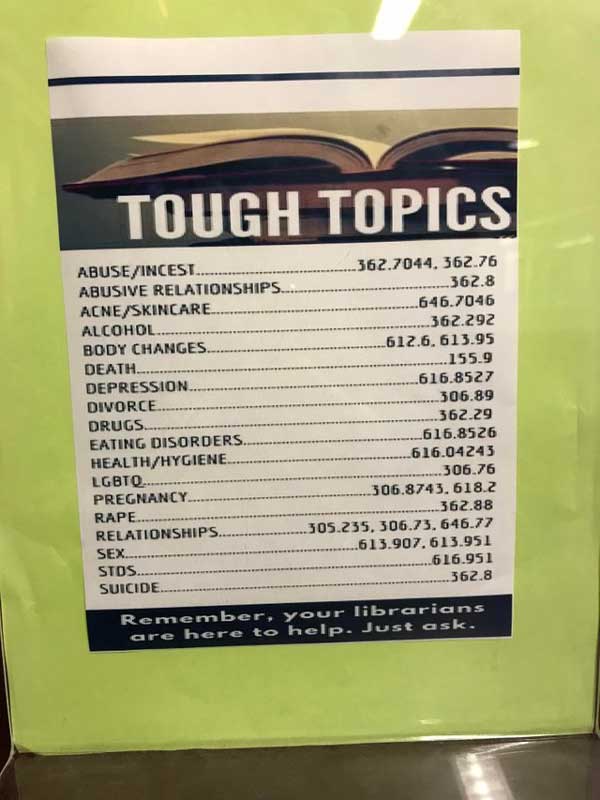 #5 This ad in our public library for the romance section. 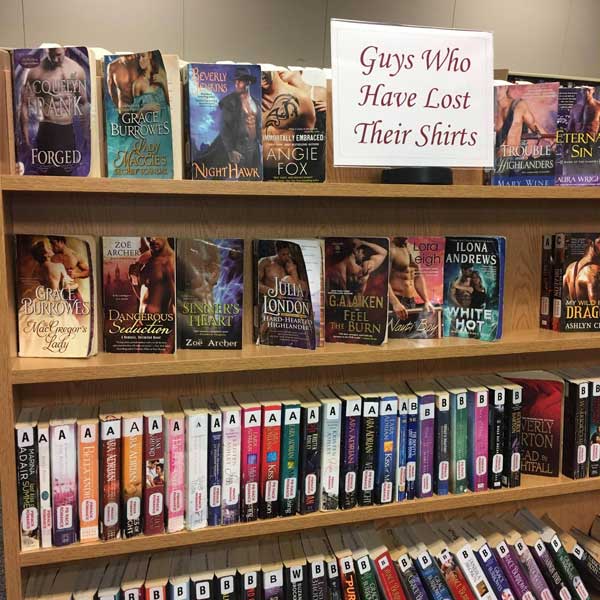 #6 Every year my school’s librarian dresses up as a book reaper to collect overdue books. 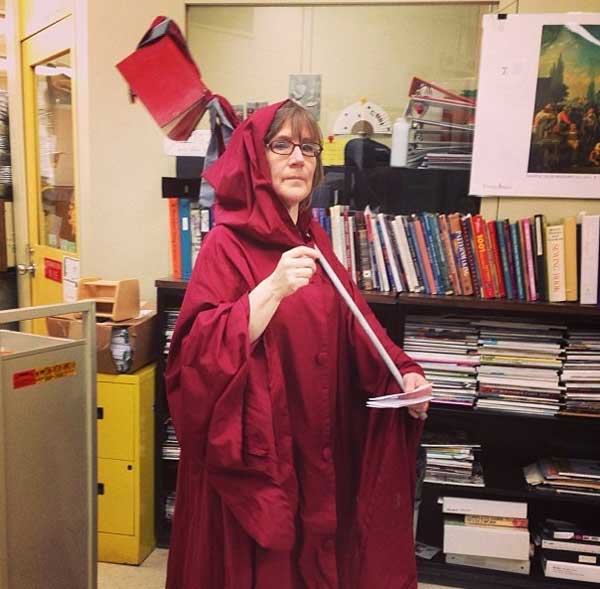 #7 This library tells you how much money you’ve saved by using the library. 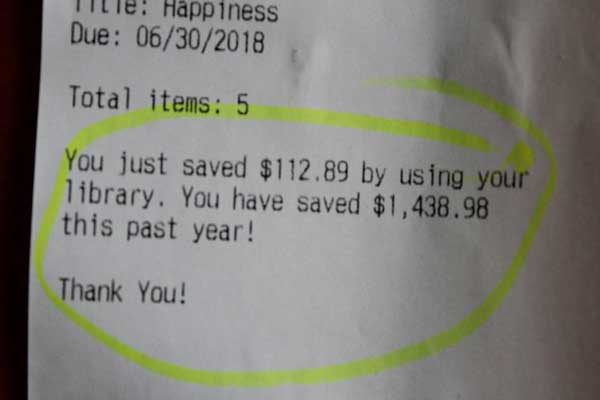 #8 My school’s library has noise-level guides that change colour when it gets too loud. 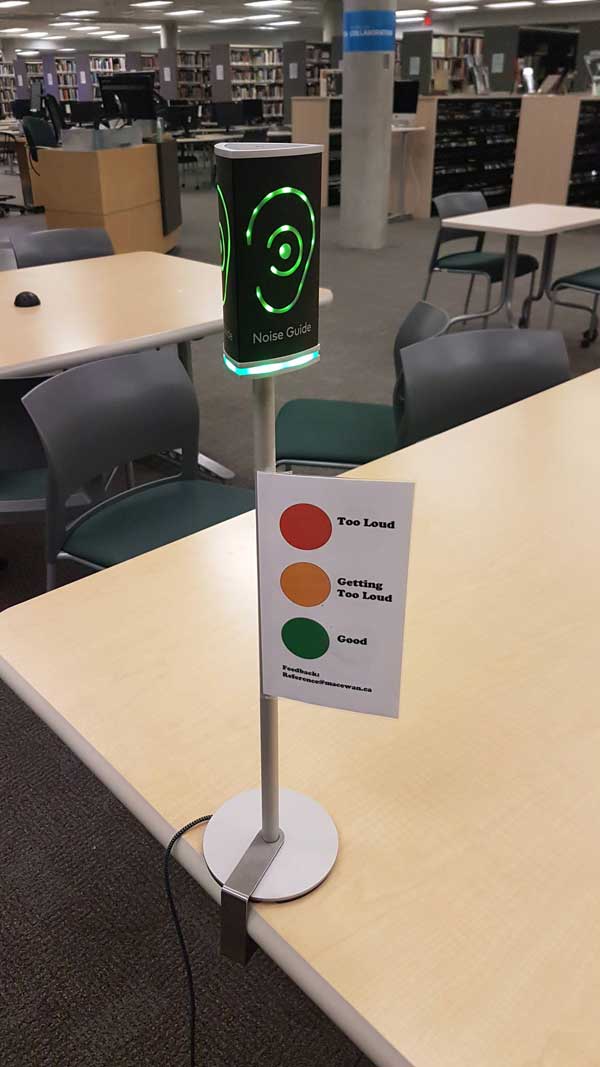 #9 My local library has bee hive in the kids section, with a tube that leads to the outside. 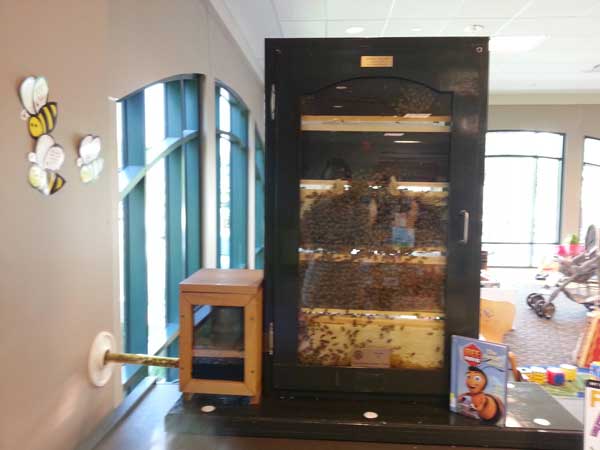 #10 This library knows how to motivate children. 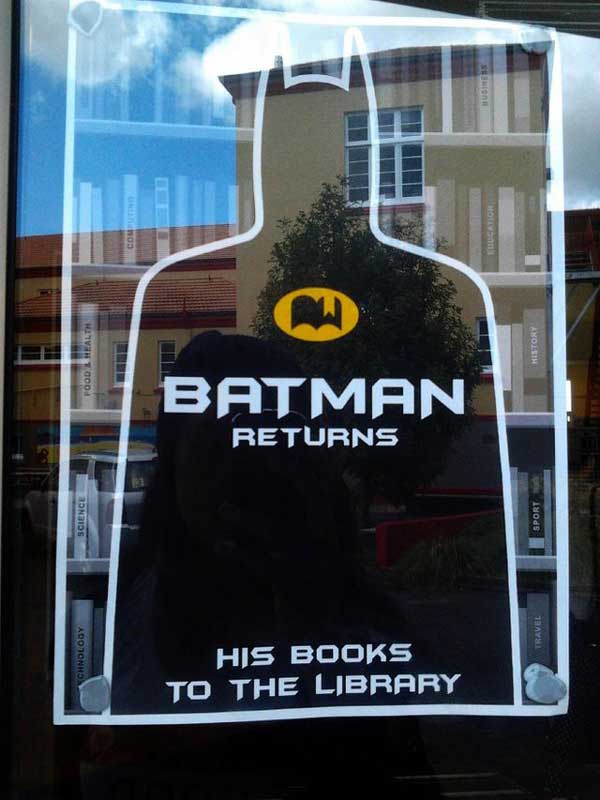 #11 My local library has dozens of different cake pans to check out. 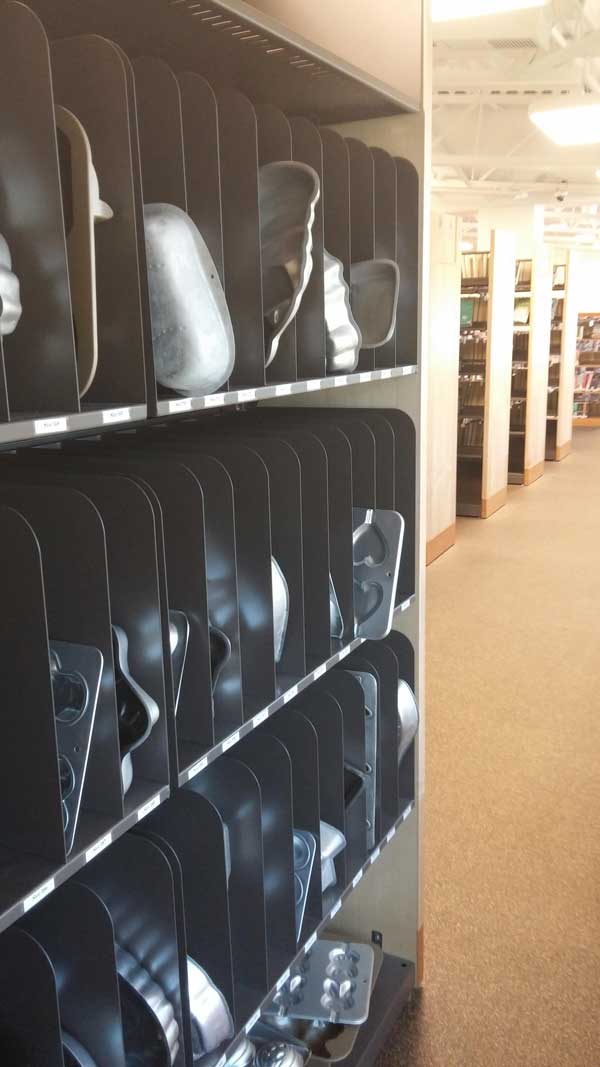 #12 My local library has vault you can go into to talk on your phone. 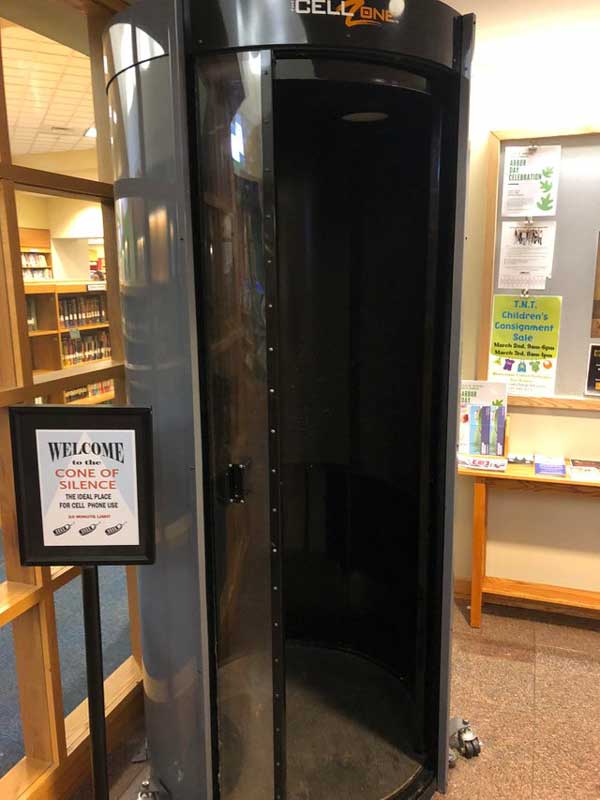 #13 This sign at my University with the number for the library police. 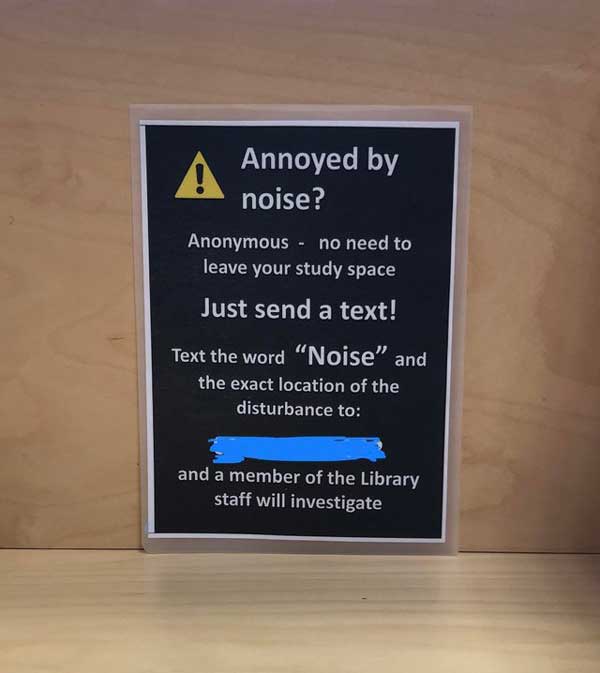 #14 The mystery section in San Jose State University’s library has a secret bookshelf. 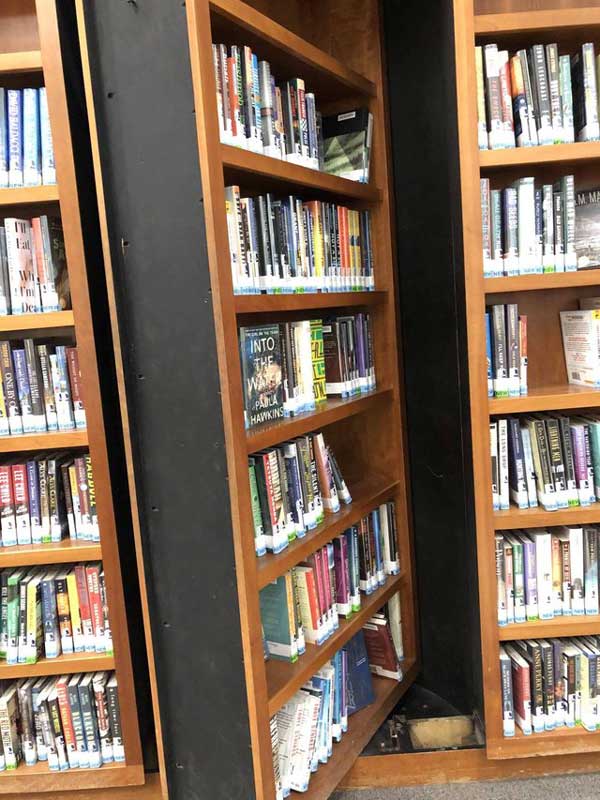 #15 After being told countless times by students that he looks a lot like a certain TV character, our librarian finally gave in and embraced his inner sociopath this Halloween. He sat like this for the first hour the library was open. 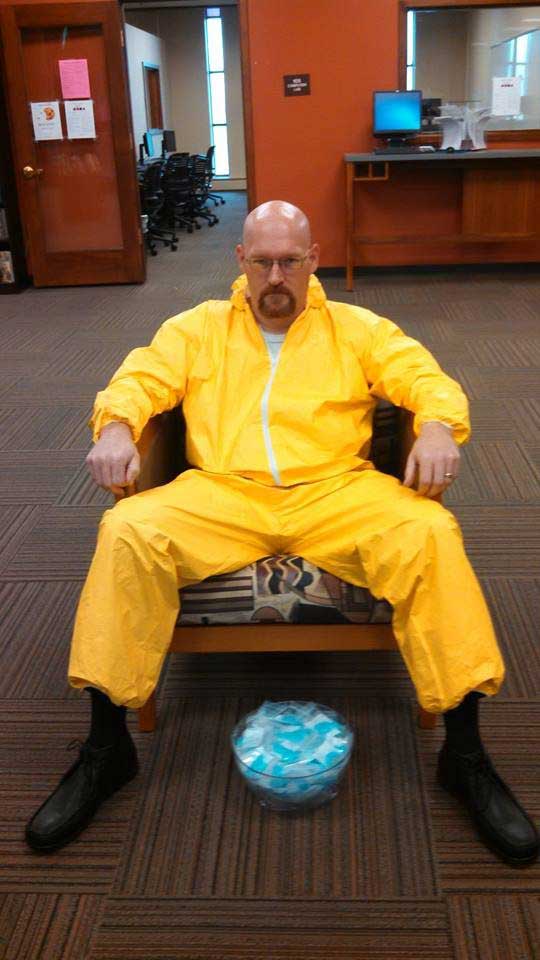 #16 Saw this in my local library today. 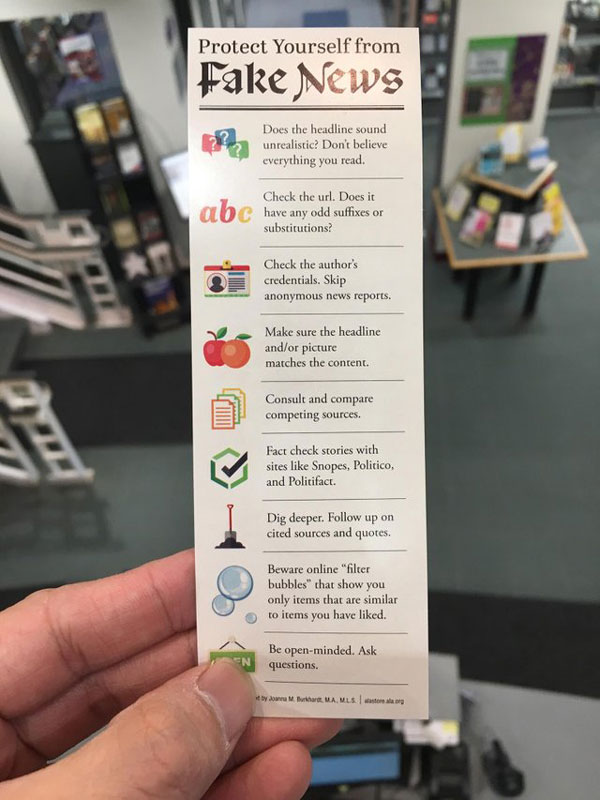 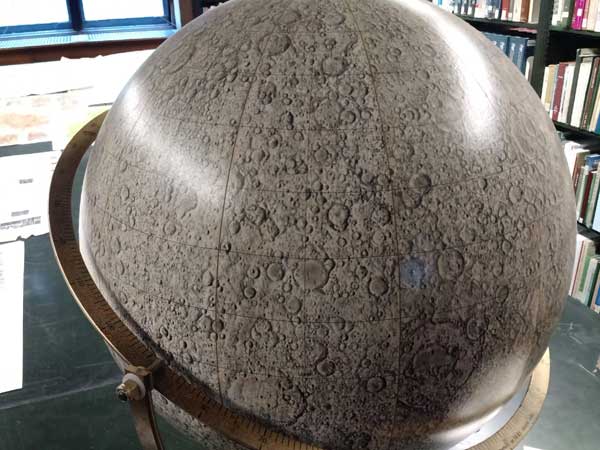 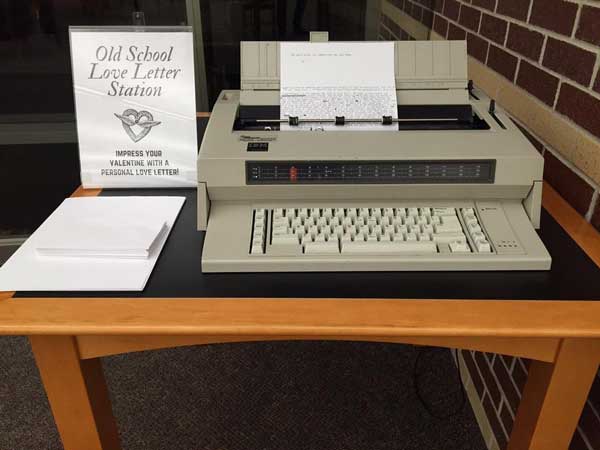 #19 Gigantic books at the entrance of a public library in France. 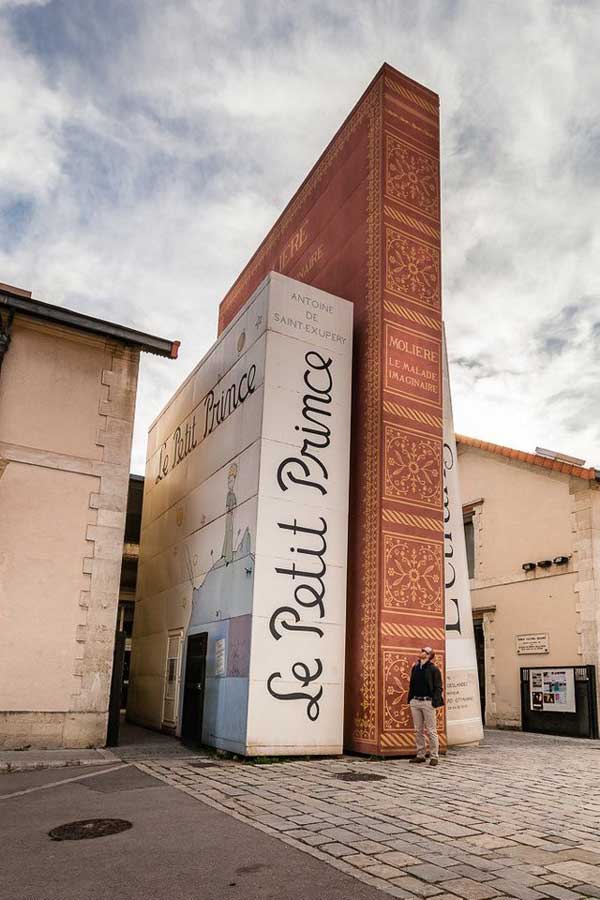 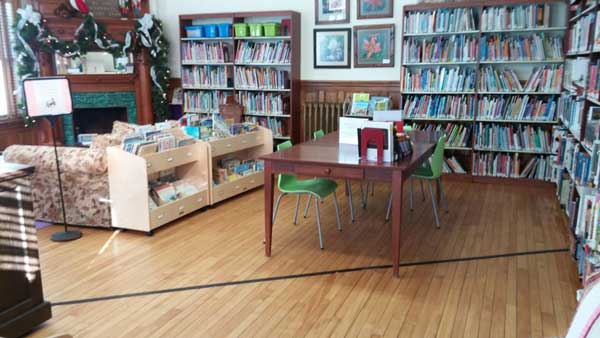 How Much of Colombia’s Economy is Drugs?
15 Times Old People Were The Best Facebook Users
16 Things That’ll Instantly Help You Unwind After A Long Day At Work
24 Secrets Starbucks Employees Will Never Tell You