Celebrities - they were just like us, and these people have the photos to prove it. 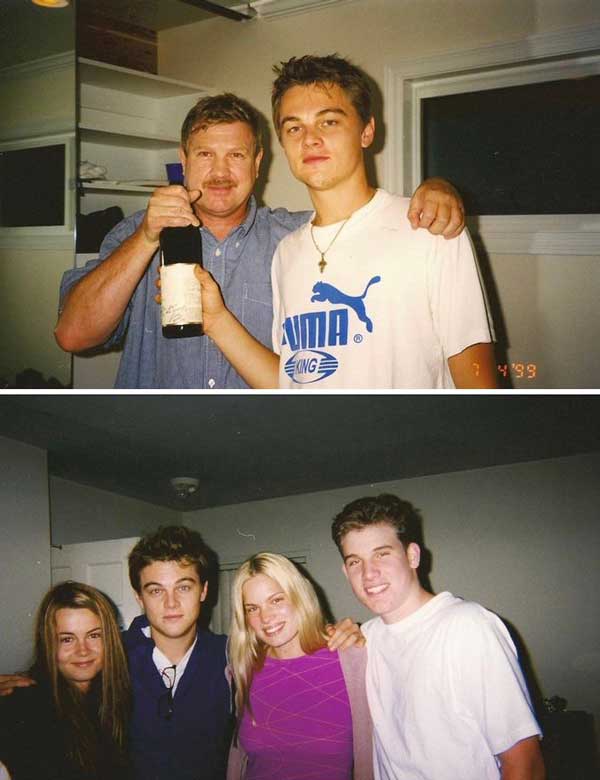 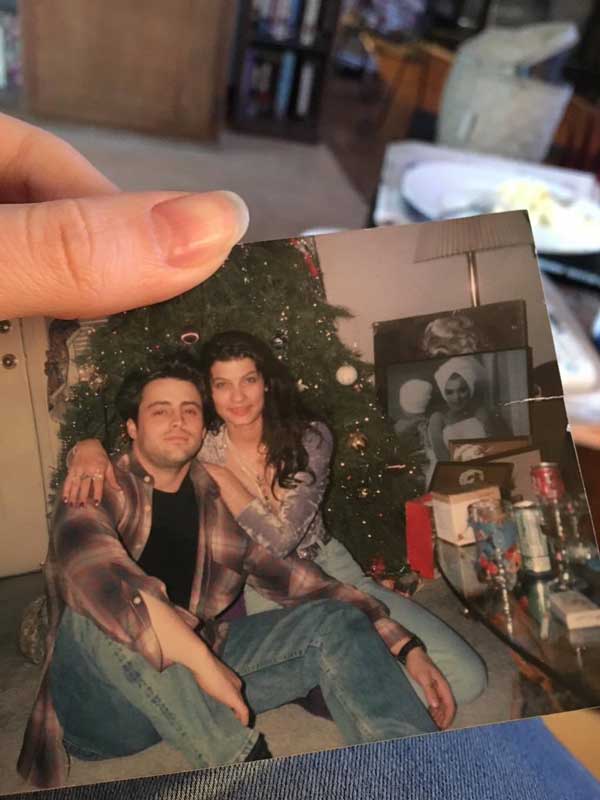 #3 My mom dated Adam Sandler in high school. This is them at prom!!! 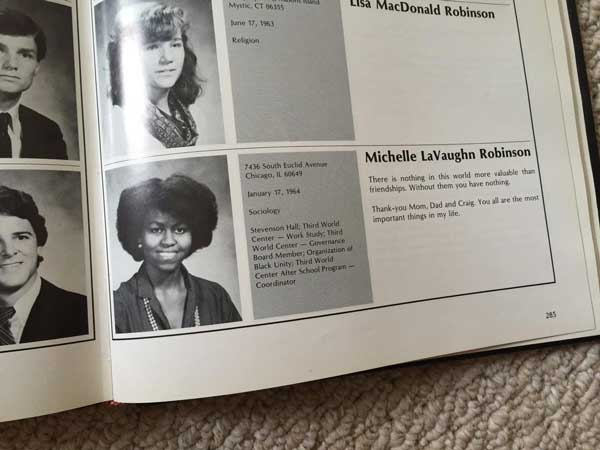 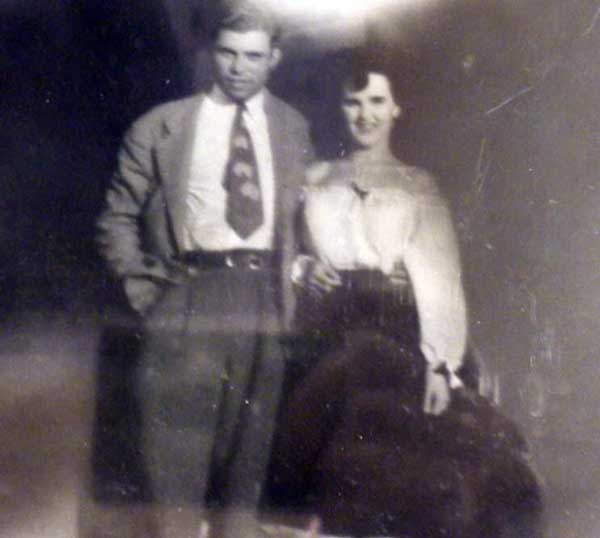 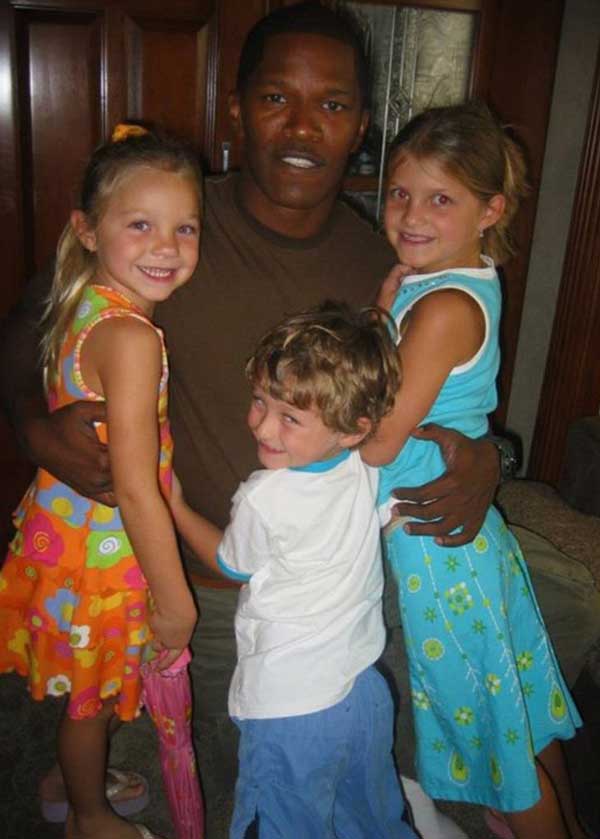 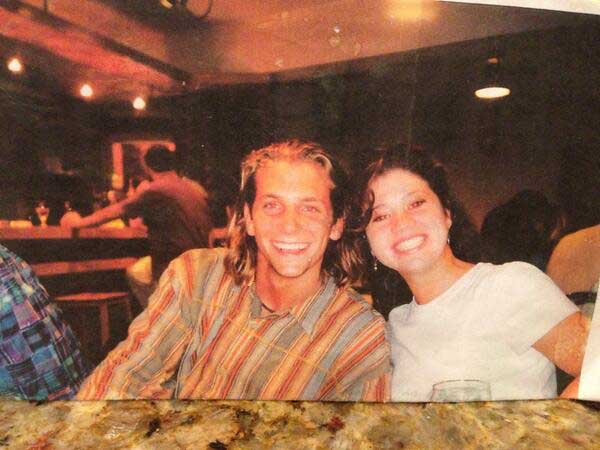 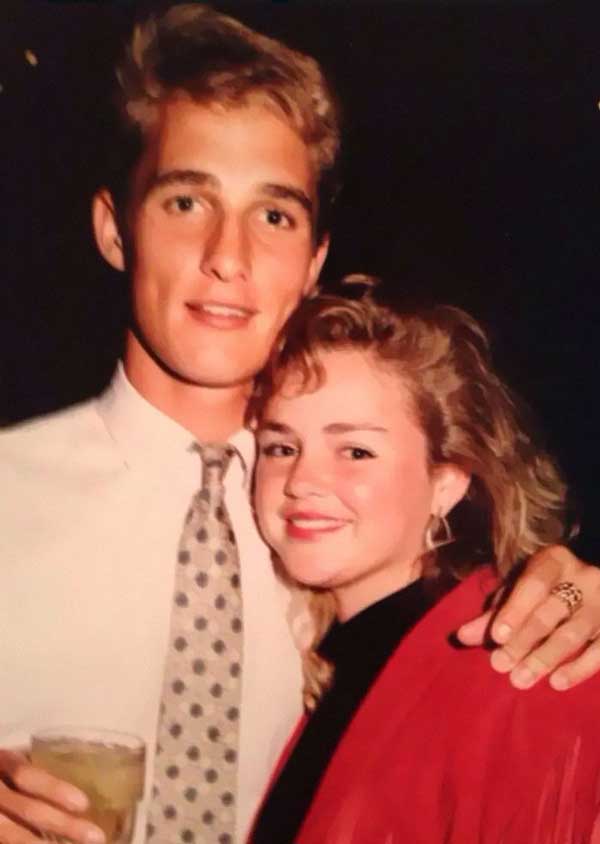 #9 My mom was childhood friends with John Travolta and we found a photo of my nana and him after one of his shows when he did theatre! Look at the 70s hair… 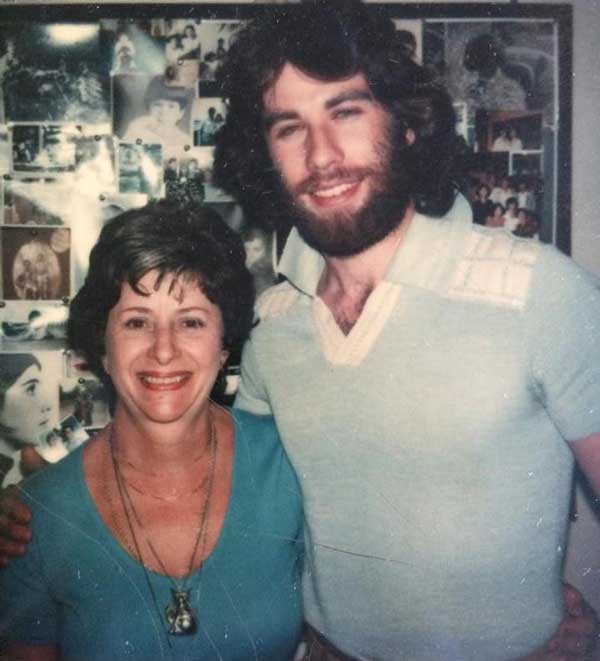 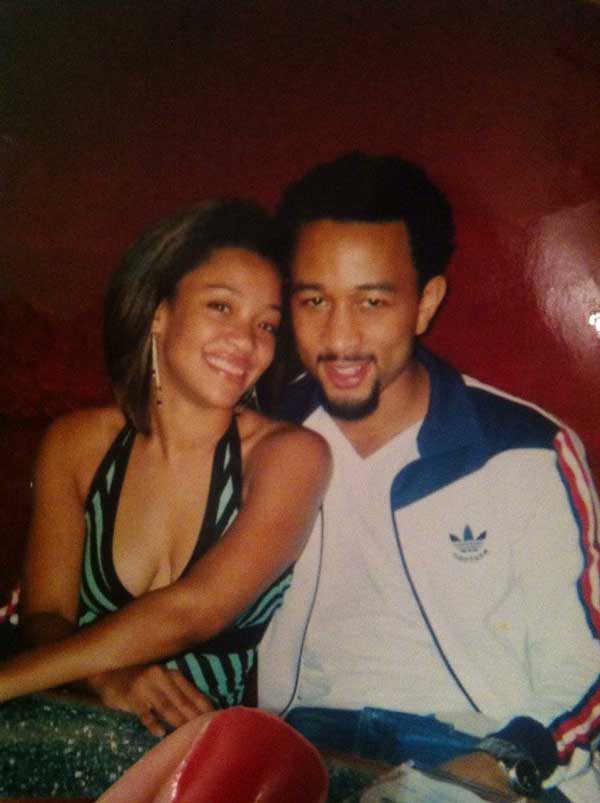 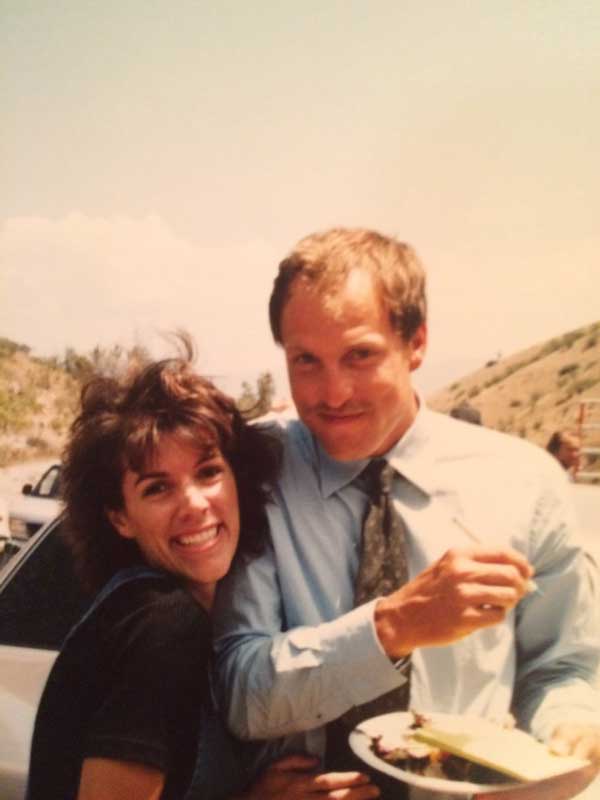 #12 My aunt dated ashton back when he was chris so I thought I’d take this time to let everybody else know about my family treasure. 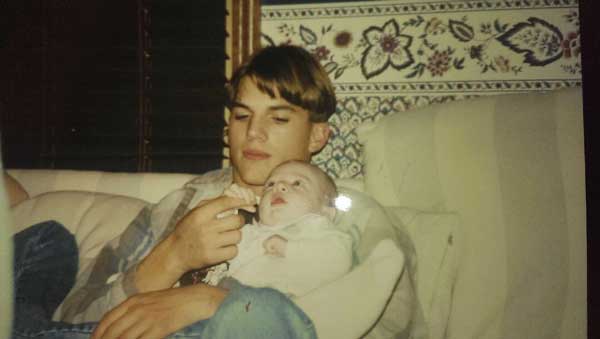 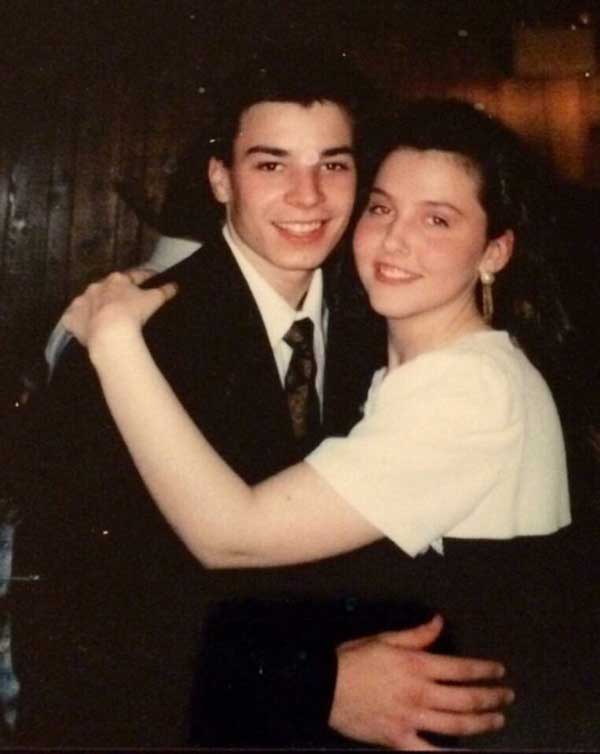 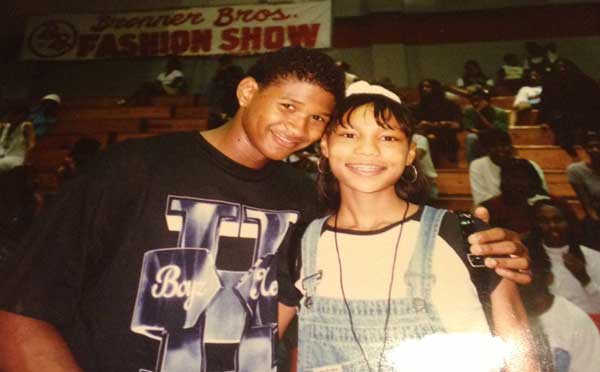 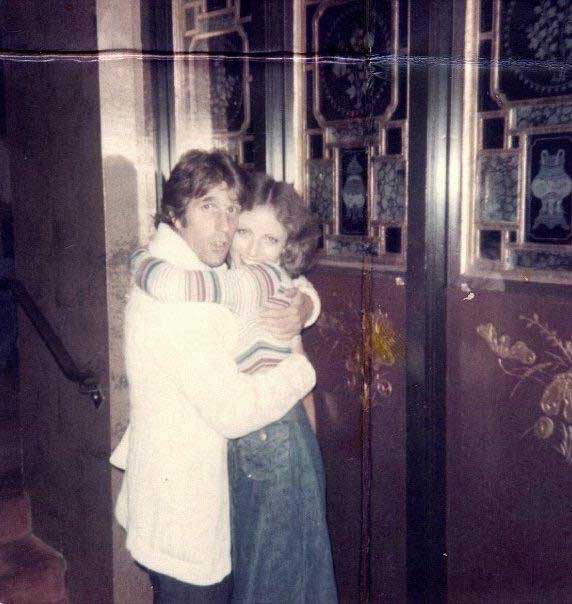 #16 My friend’s parents used to be friends with Drake’s parents. She found this picture and realized who the kid was. (1989) 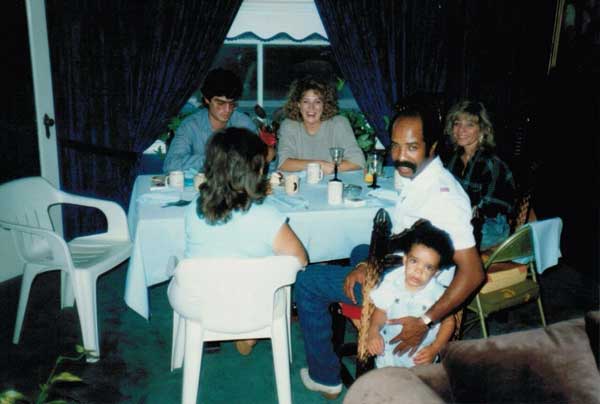 #17 My sister dated Macho Man Randy Savage back in the 90′s. This is me with him. 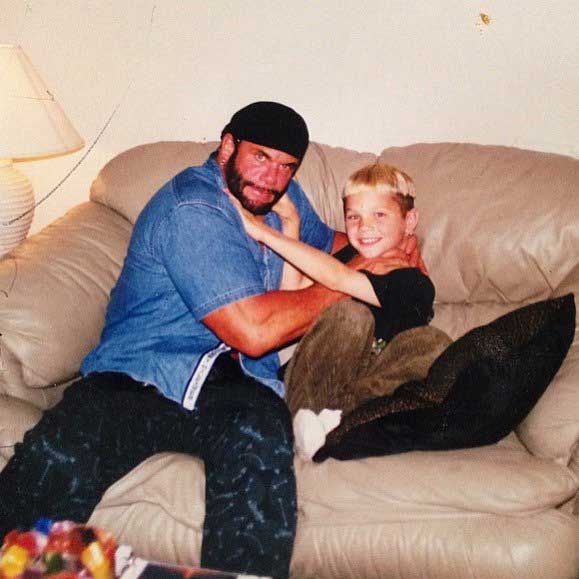 #18 I just found out a friend of mine went to high school with Zac Efron. He pulled out his yearbook as proof 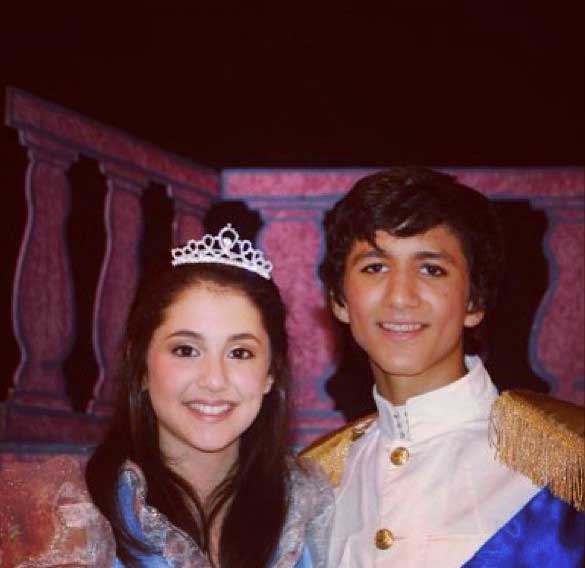 #20 Kevin Hart went to my bro’s hs. Our hs was actually featured in his Laugh at My Pain movie. 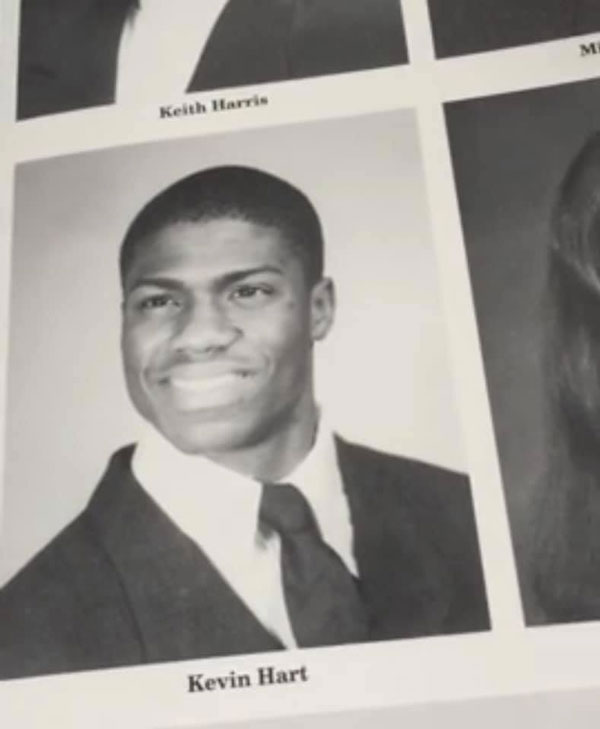