#1 These two, who understand the value of a good couch cuddle. 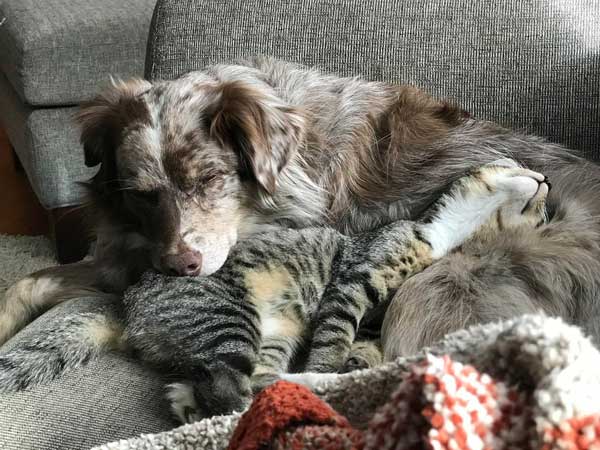 #2 This dog, who knows you can’t get up when a cat is resting on you. 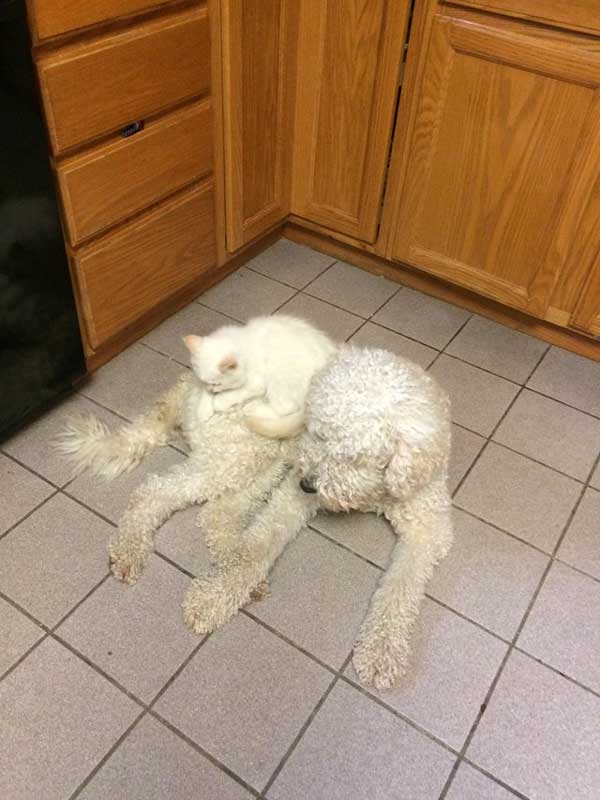 #3 This dog and this cat, who don’t mind sharing a single armrest. 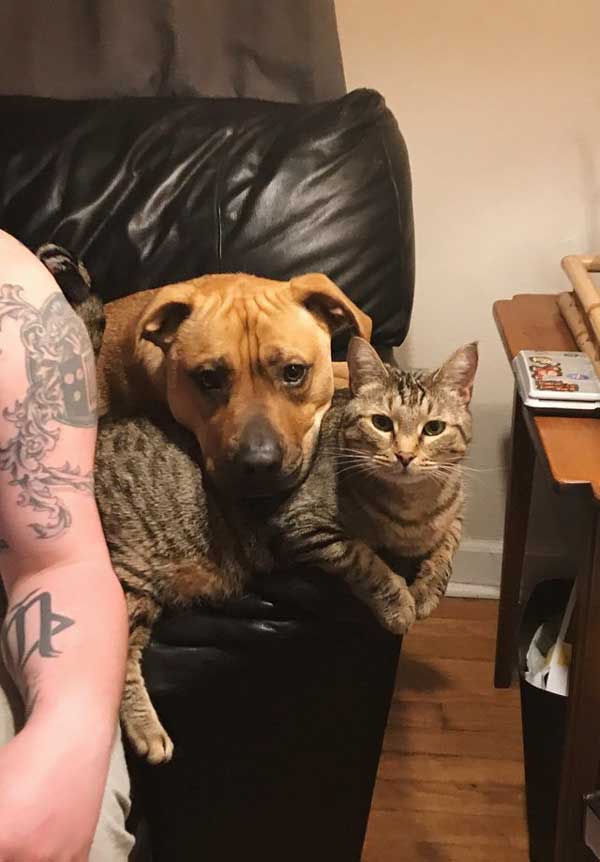 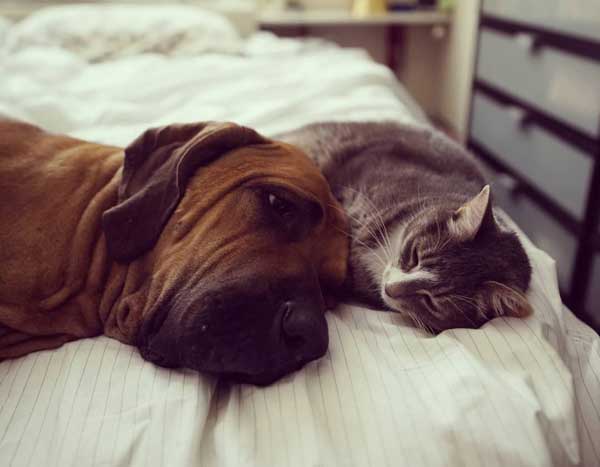 #5 These friends who know there’s nothing better than a good hug. 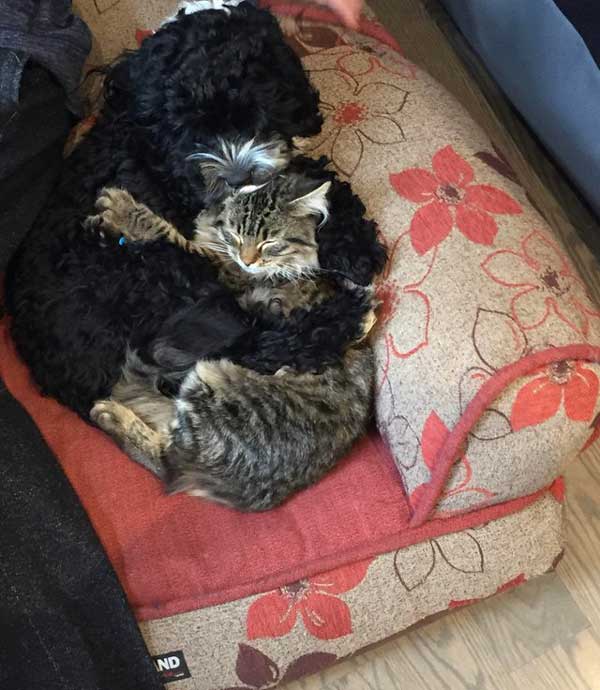 #6 These two, who love to nap in exactly the same position. 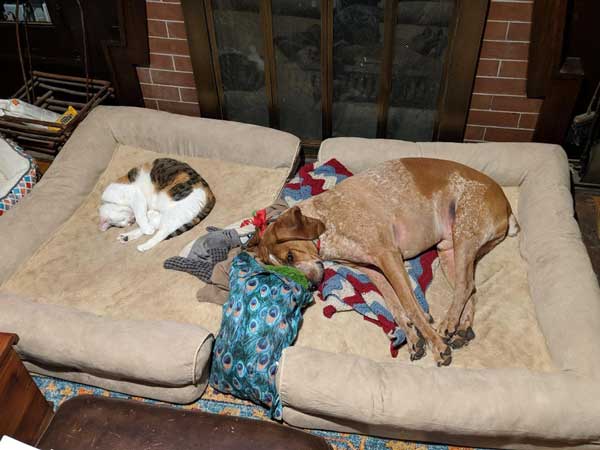 #7 This cat, who won’t leave the dog’s side until he feels better. 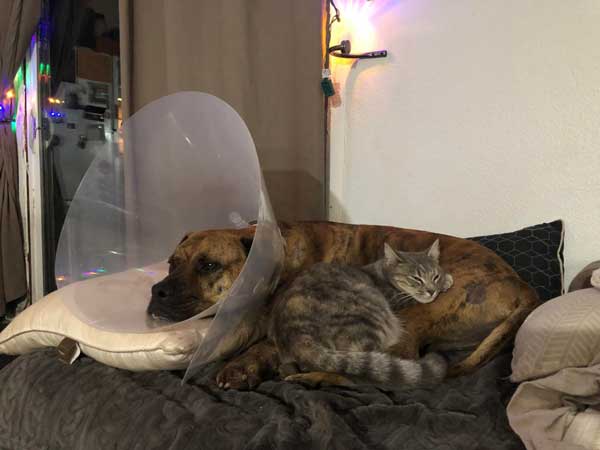 #8 This dog, who doesn’t mind being halfway off the chair in order to hang out with her cat buddy. 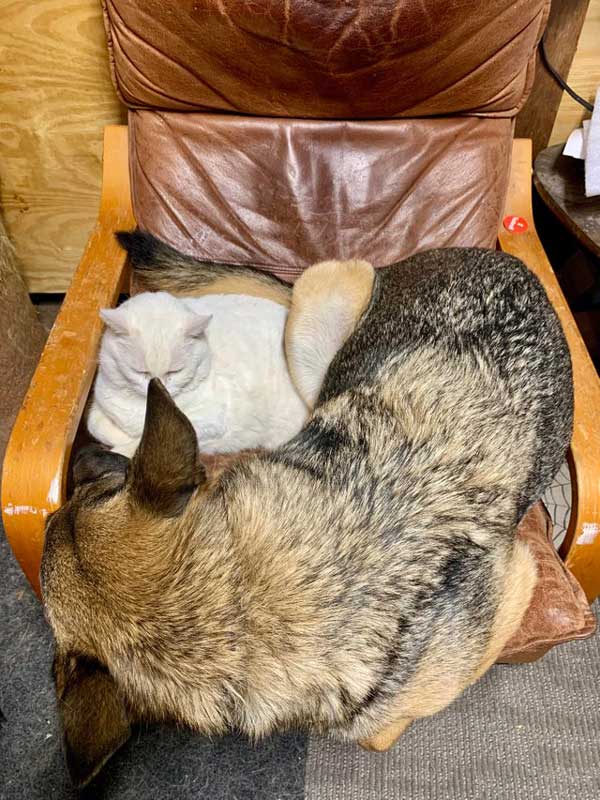 #9 These two, who are clearly up to no good. 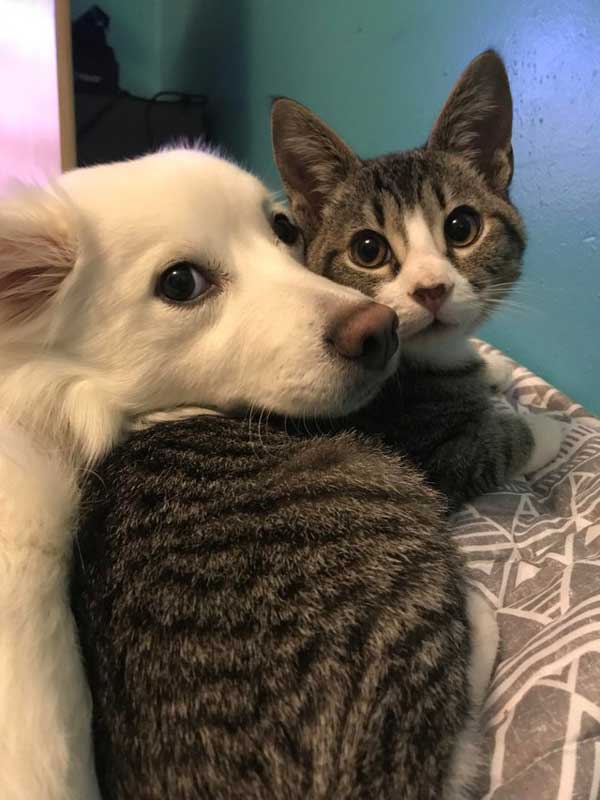 #10 This dog, who became friends with a gang of stray cats. 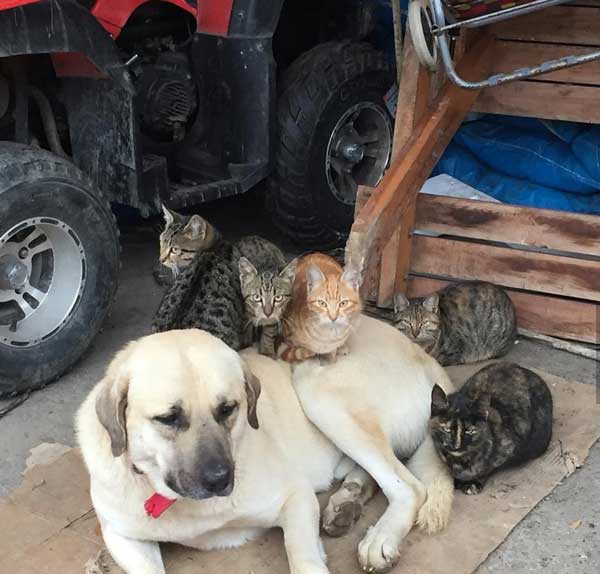 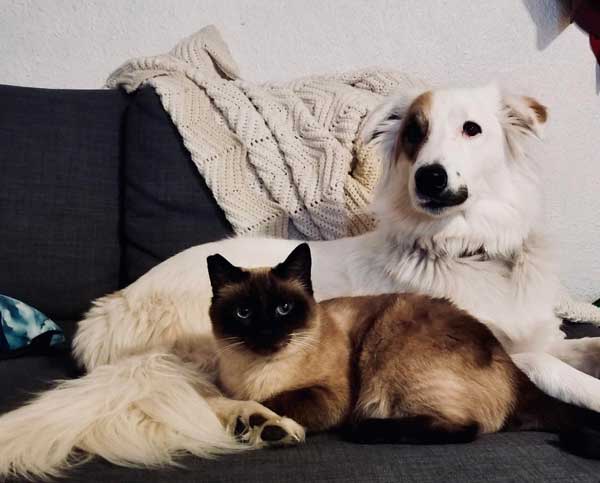 #12 This dog, who made friends with a perfect stranger while out on a walk. 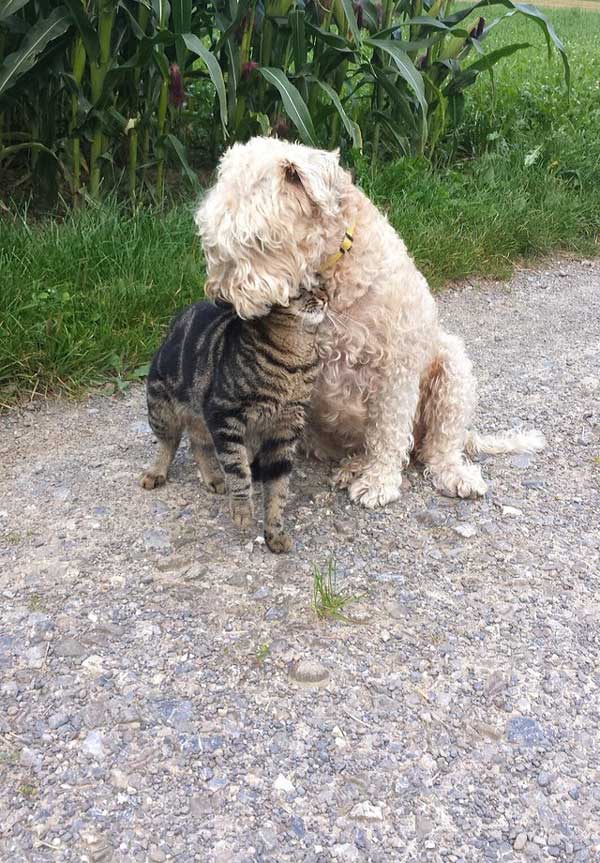 #13 This dog, who loves to cuddle with his best friend’s kittens. 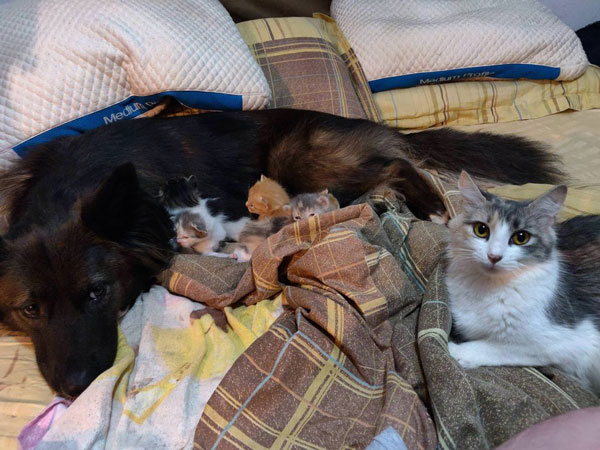 #14 And these great pals, who love to hold each other’s tails. 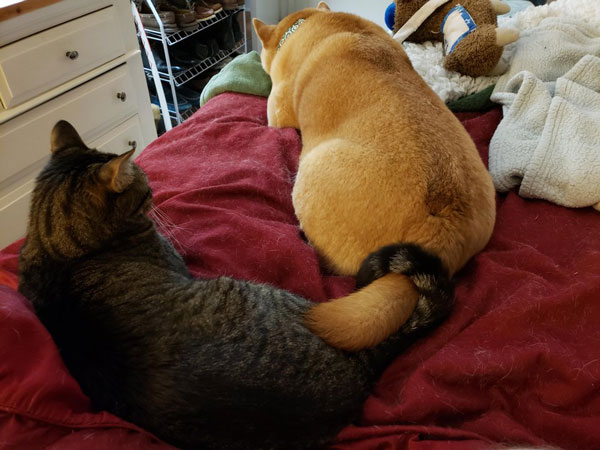