20 Of The Most Evil Packaging Designs We’ve Ever Seen

Corporate greed. They deserve all the shaming they can get. 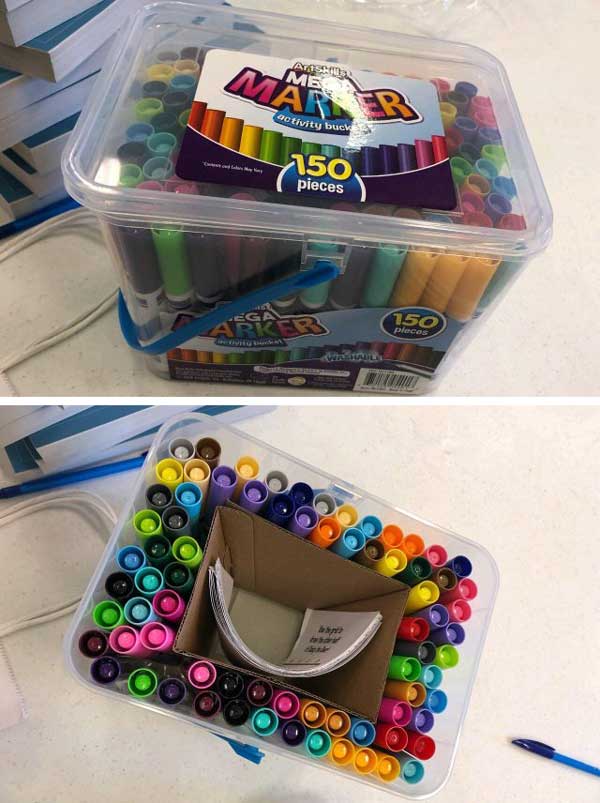 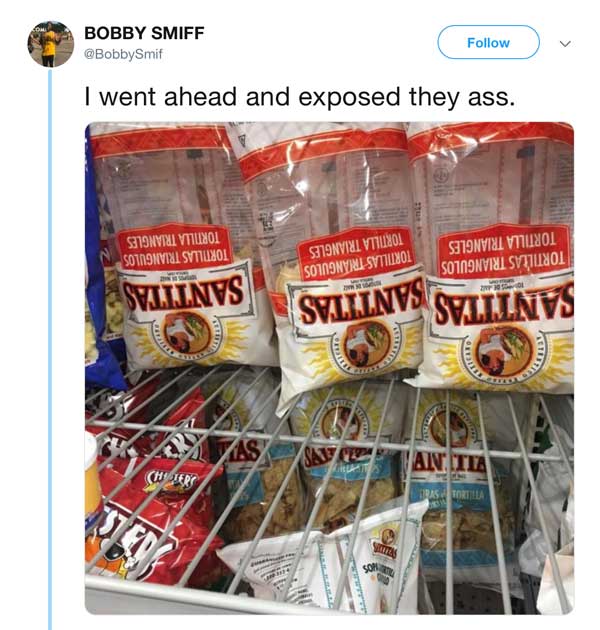 #3 Are you kidding me 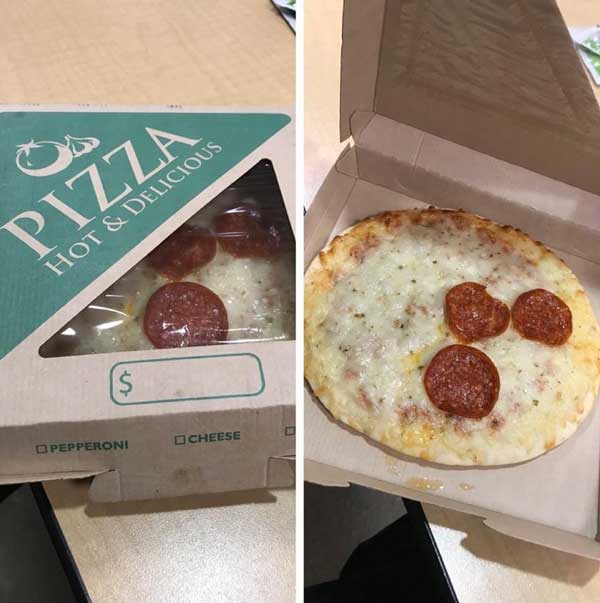 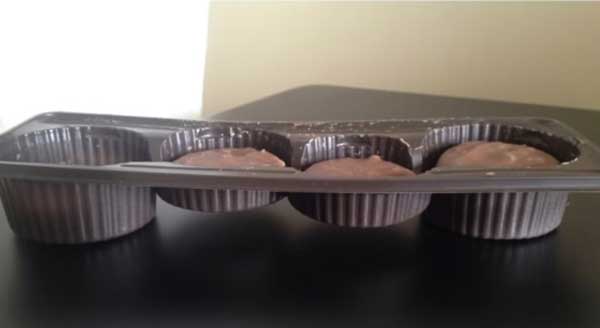 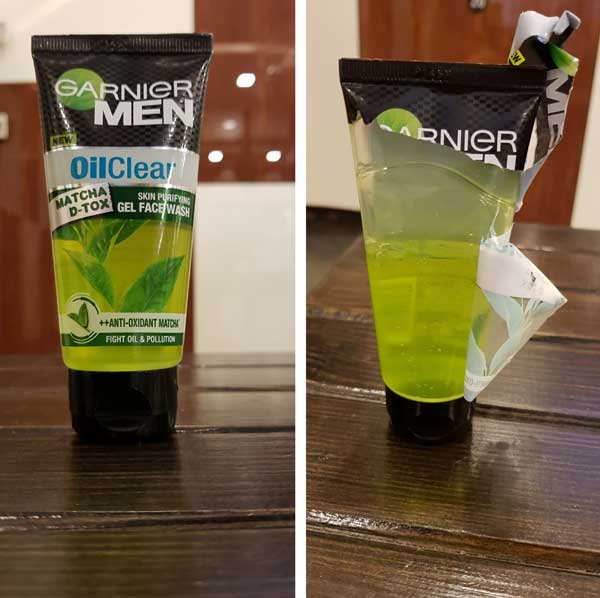 #6 There is a special place in hell for a*shole cookie designers. 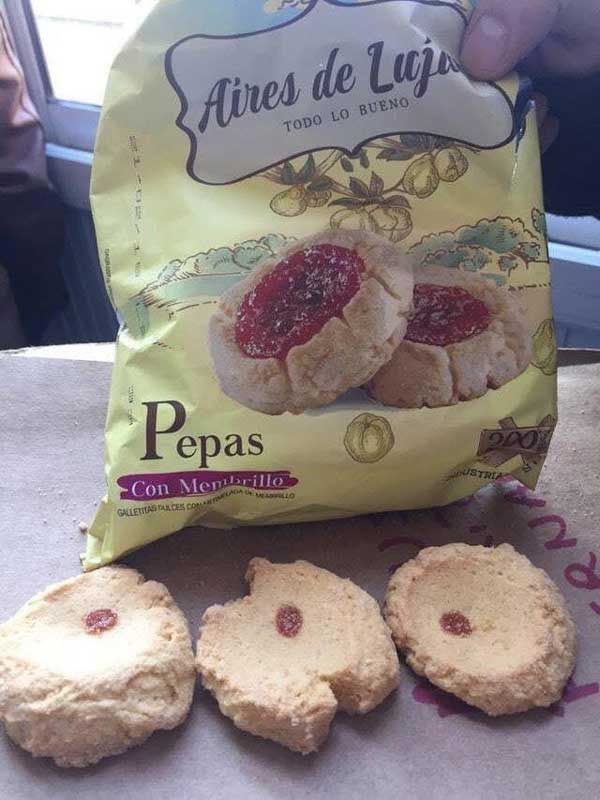 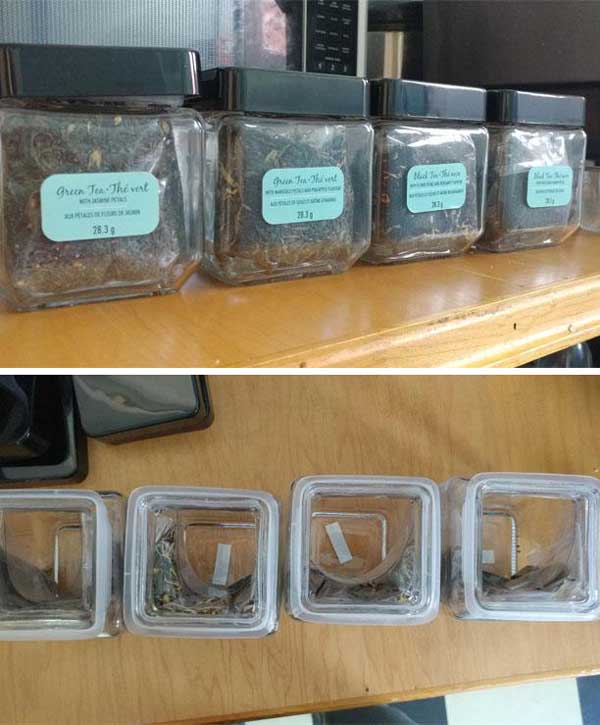 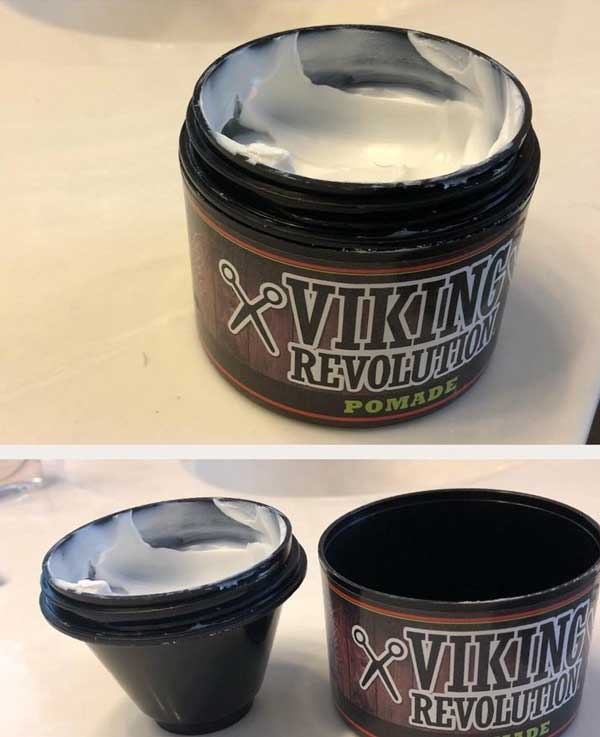 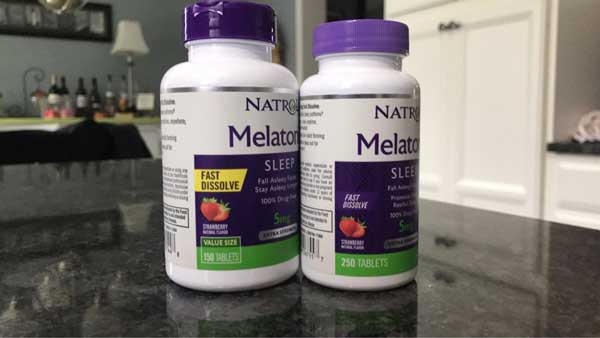 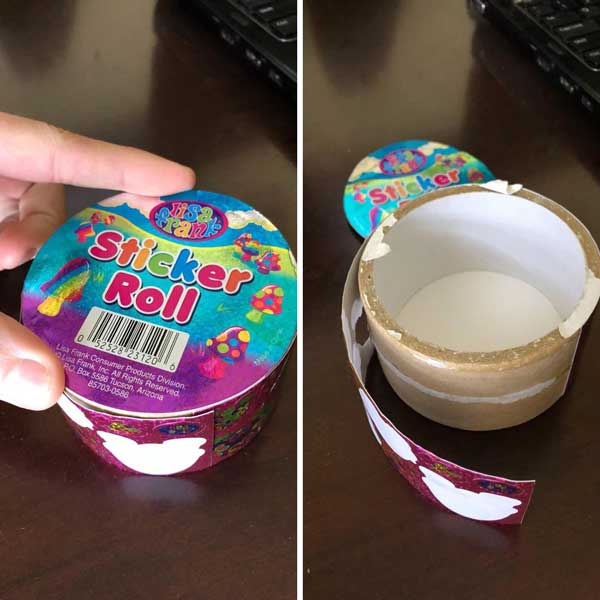 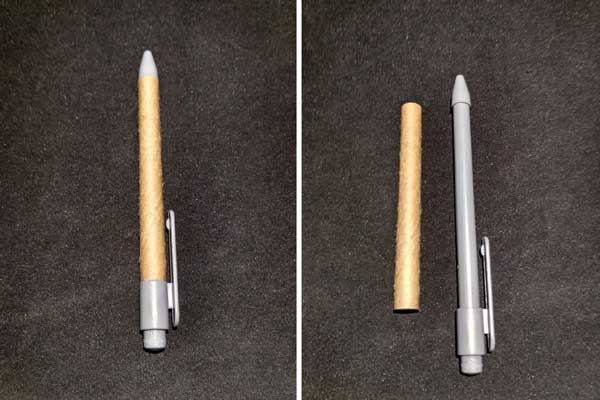 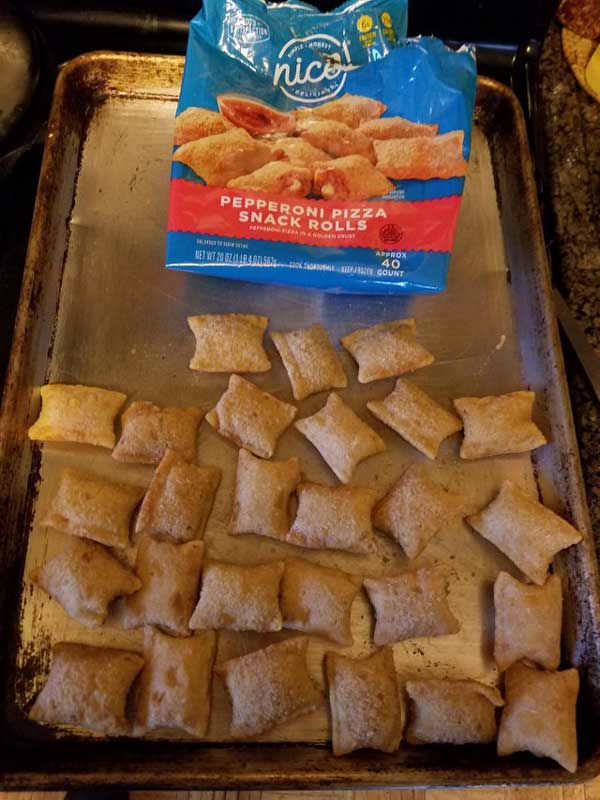 #13 There’s just enough to fit in the window 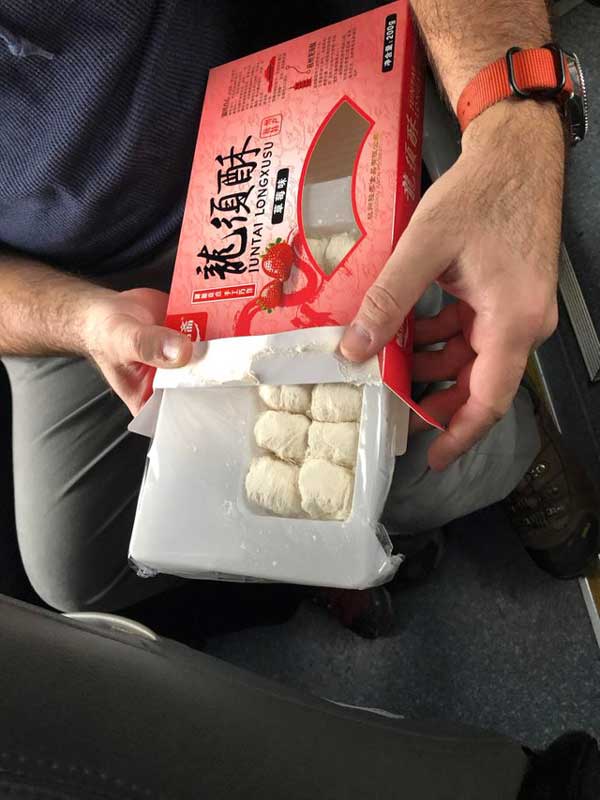 #14 The part that is invisible from outside is empty 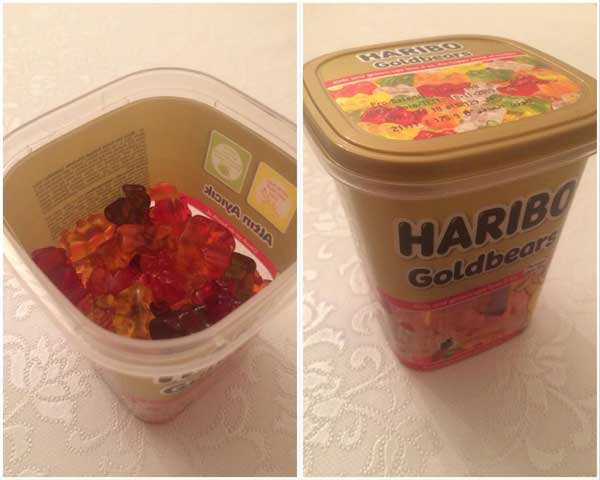 #15 Some leftover chocolate from Christmas 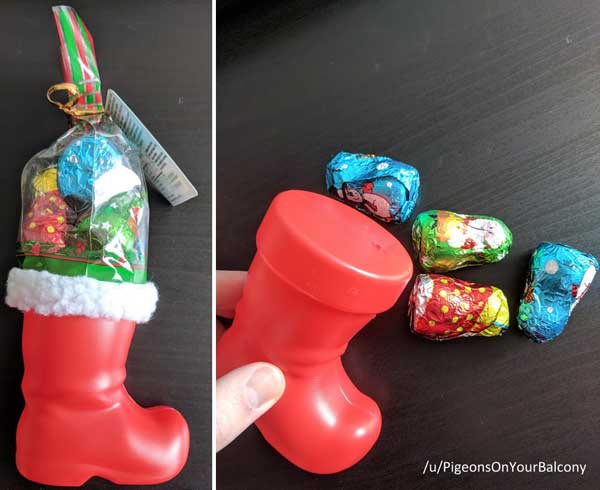 #16 My box of staples was more box than staples 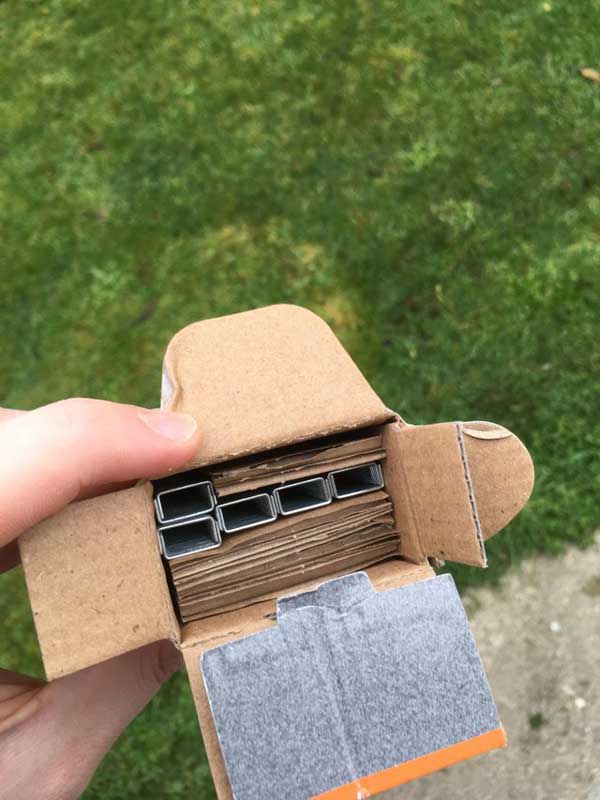 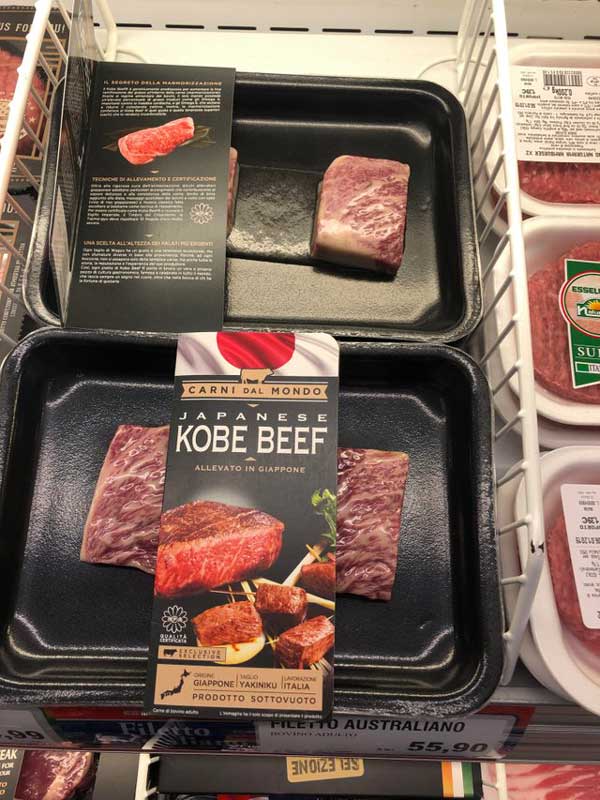 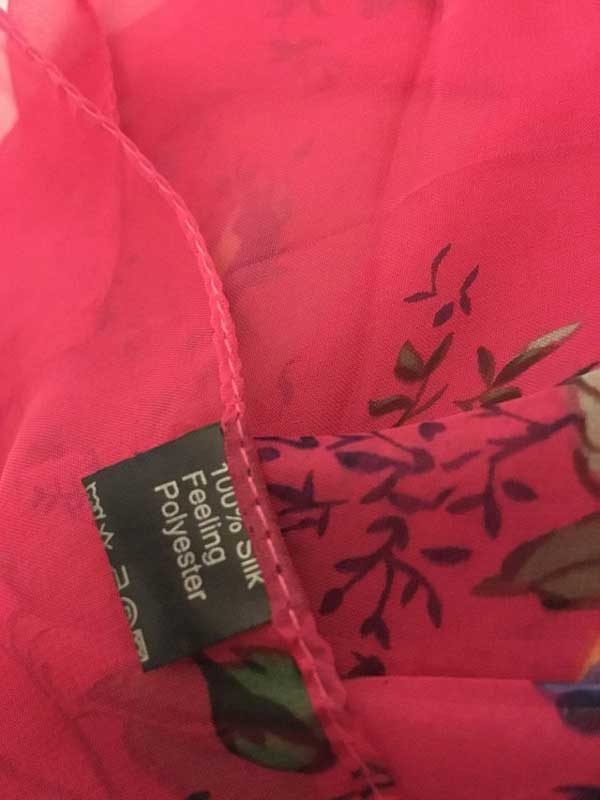 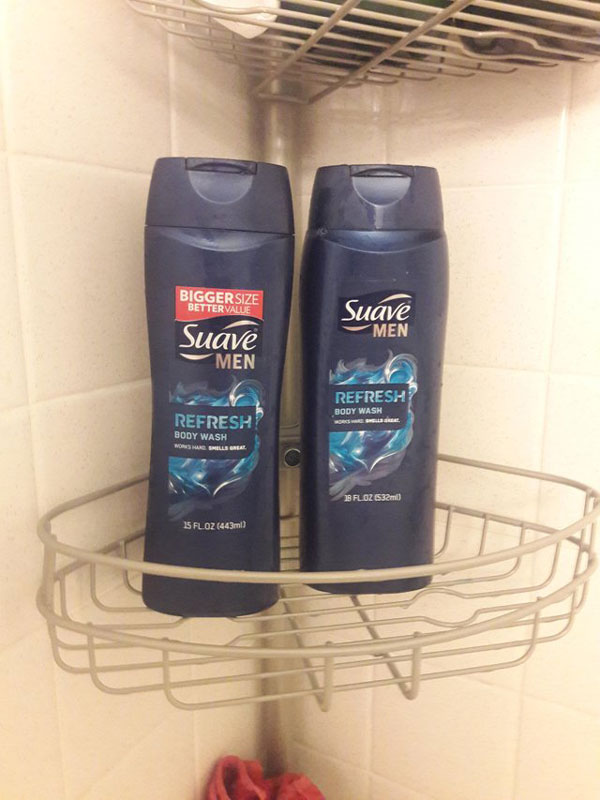 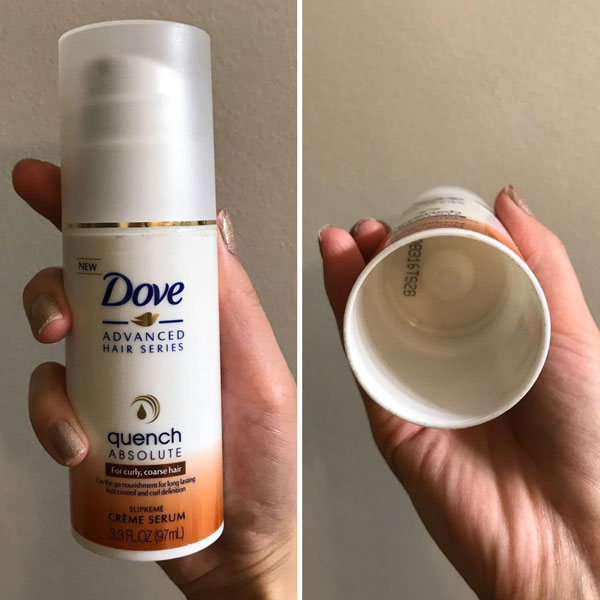