20 People Gave Their Old Junk A Second Chance, And The Results Were Amazing

#1 Had a volunteer help me make these stools out of our discarded books for new library seating. 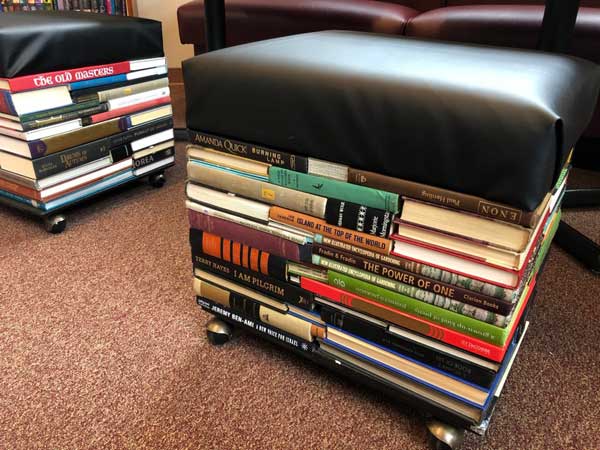 #2 My school made a bench out of old mac computer towers. 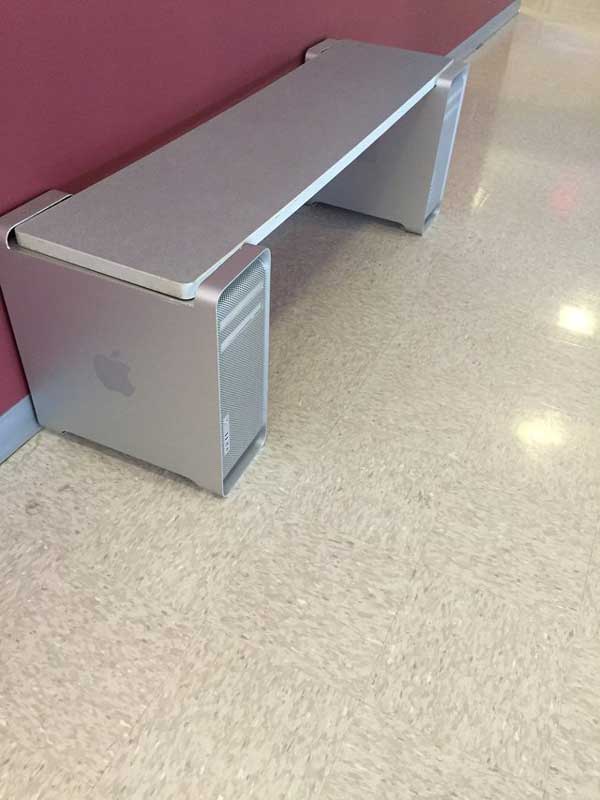 #3 This floral bouquet made from steel cutlery. 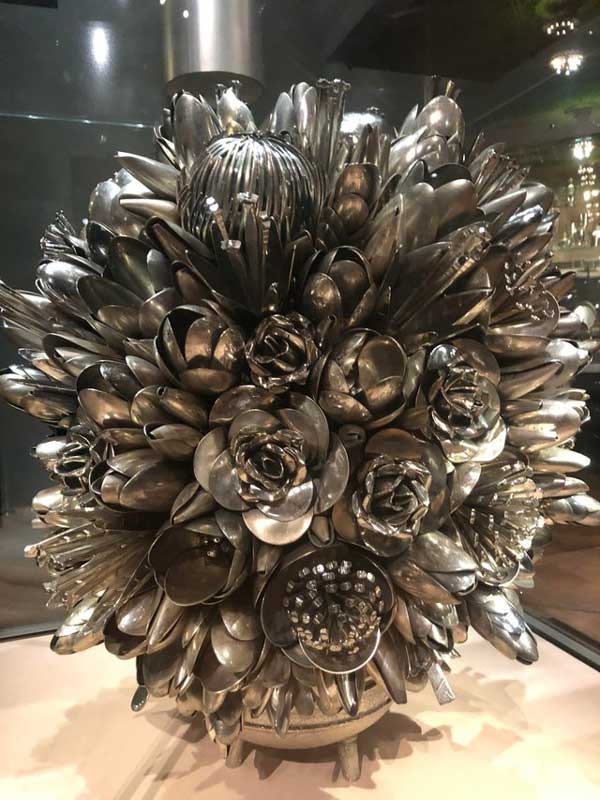 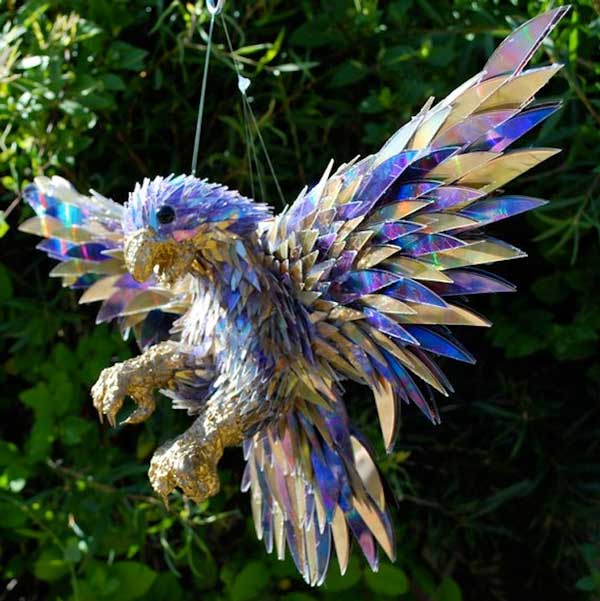 #5 I built a Stratocaster out of 1200 colored pencils 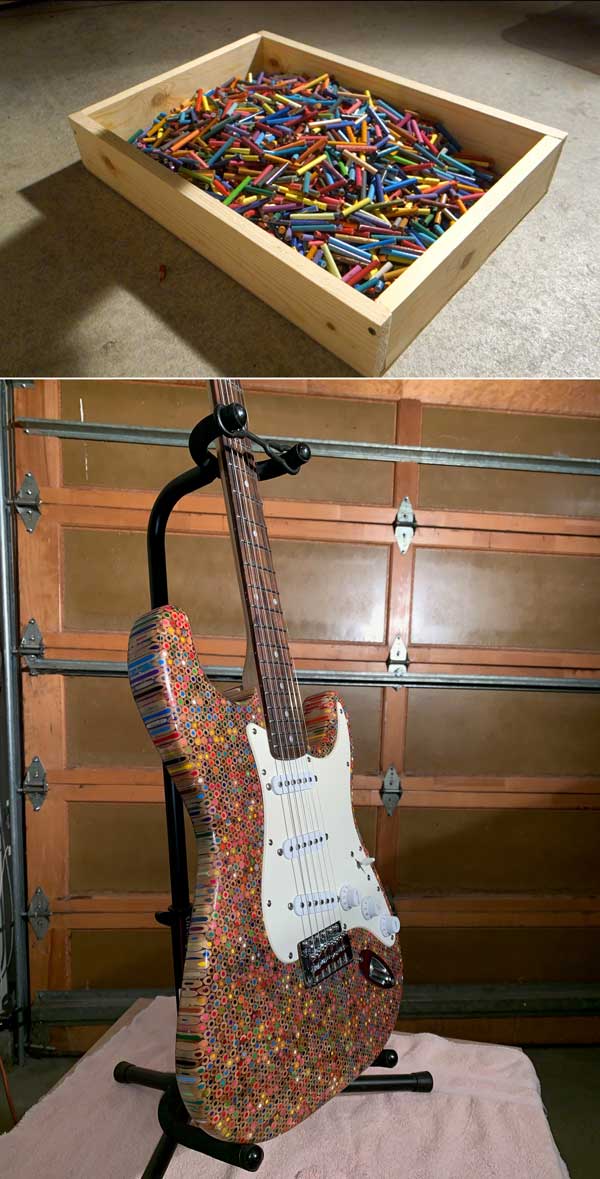 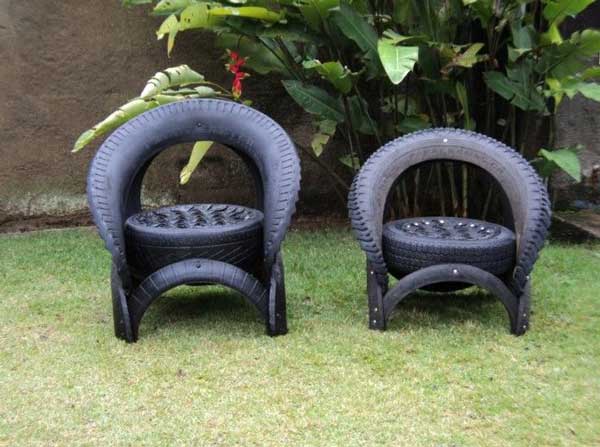 #7 Sheds made from old boats in Northumberland. 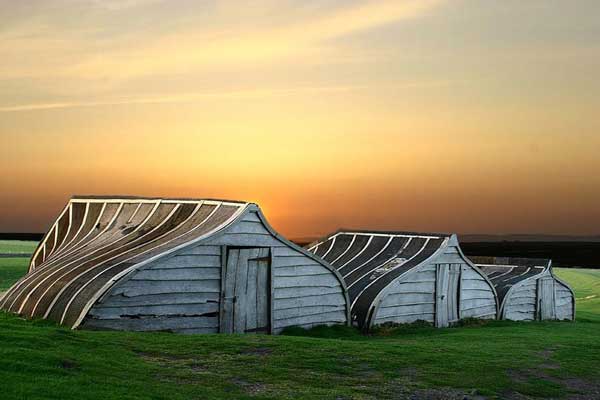 #8 My mum made my siblings and I blankets made out of my dad’s tshirts soon after he passed away. 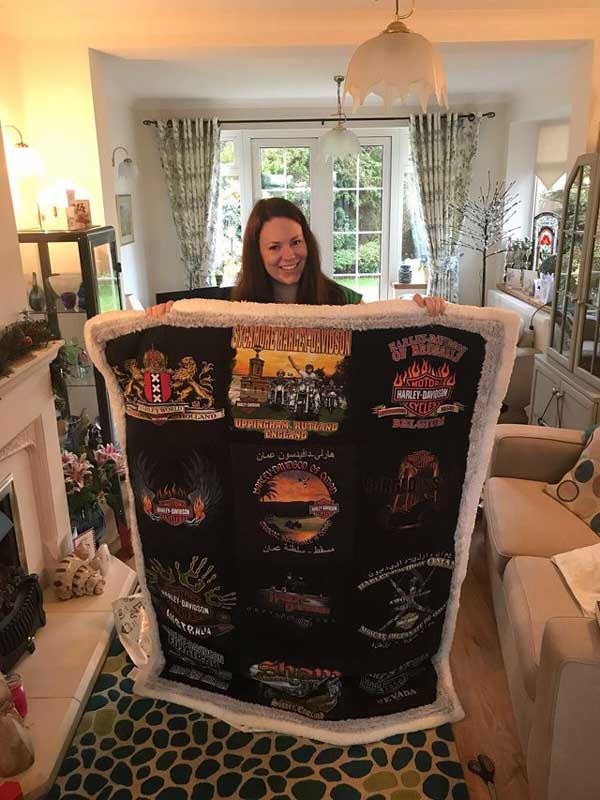 #9 This chair made out of old coins. 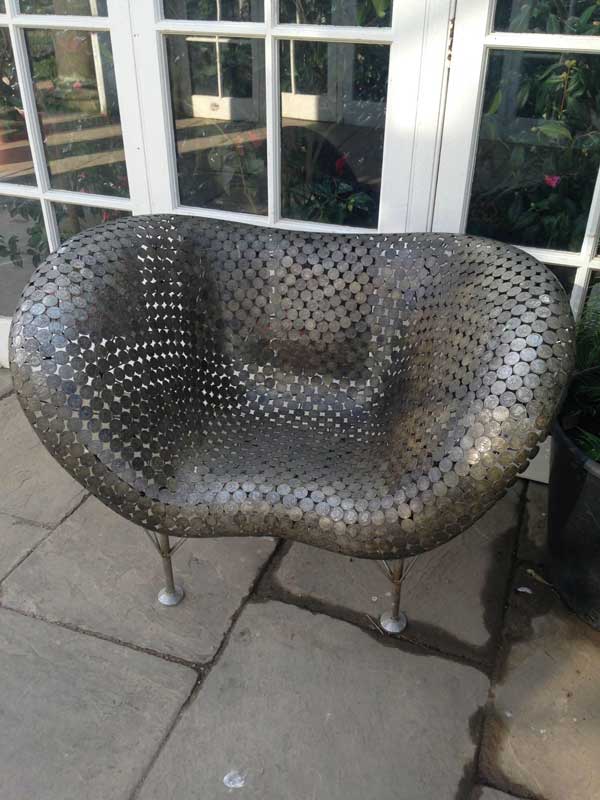 #10 This Sketchbook made from real recycled circuit boards. 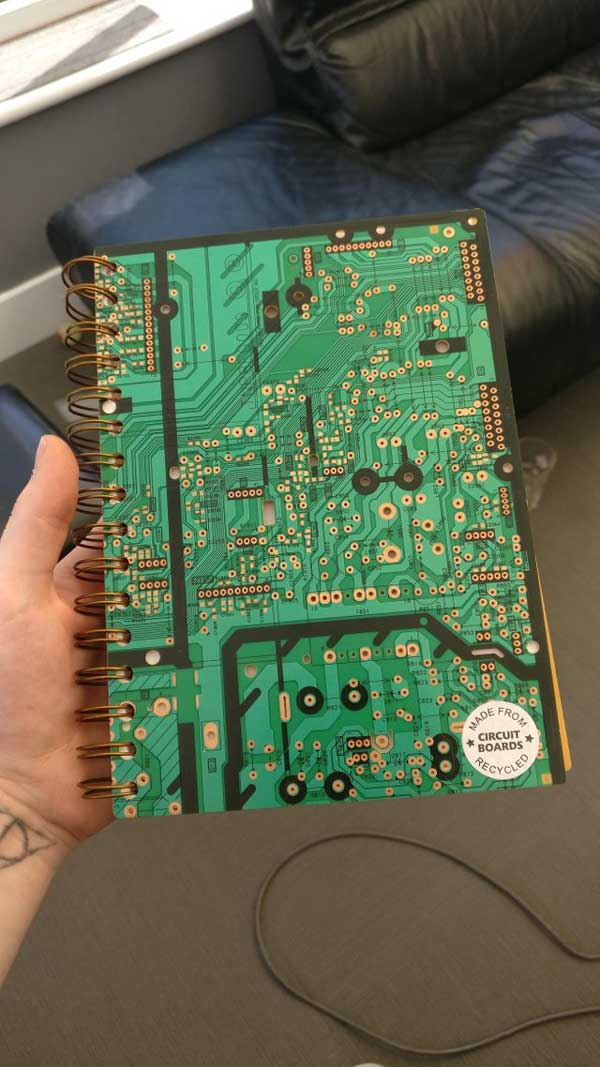 #11 These pencils are made out of old newspaper. 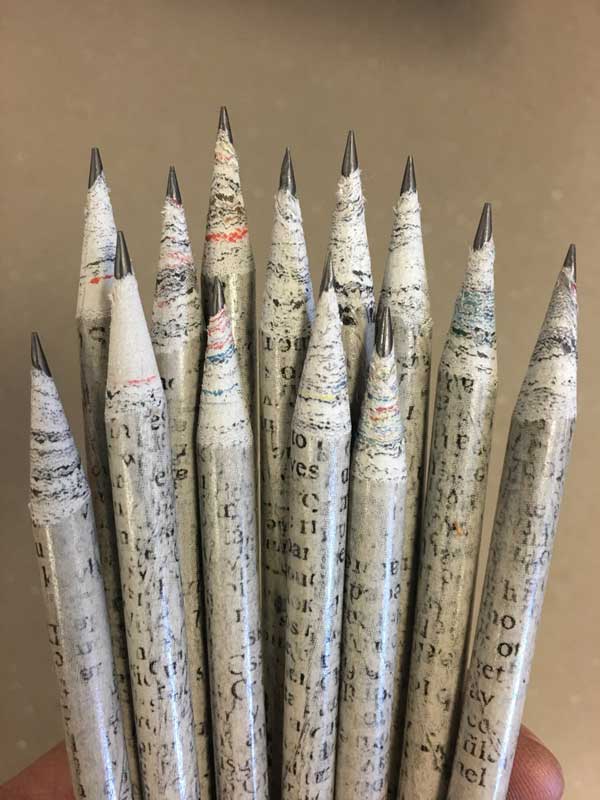 #12 Why buy a desk organizer when you can mutilate a GameCube controller instead? 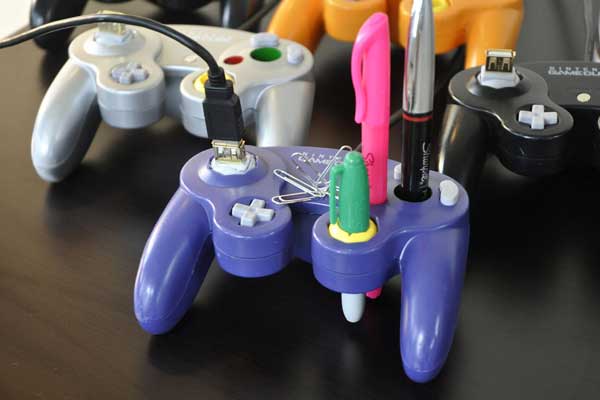 #13 My wife makes wedding bouquets out of old comic books. 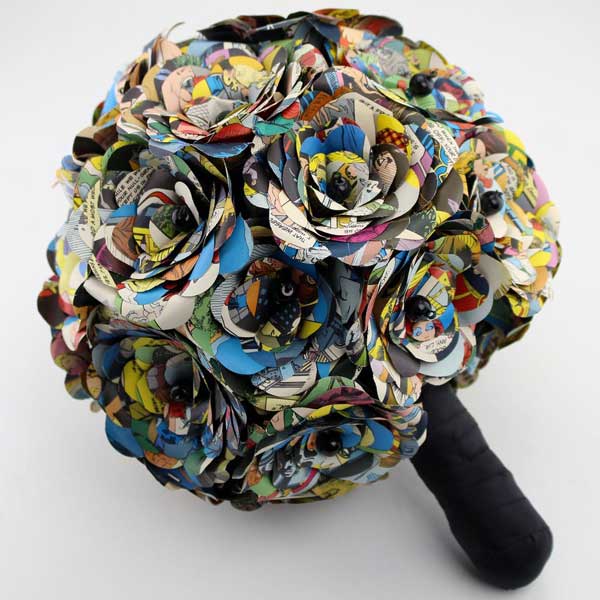 #14 My friend and I make coffee tables out of old piano frames. 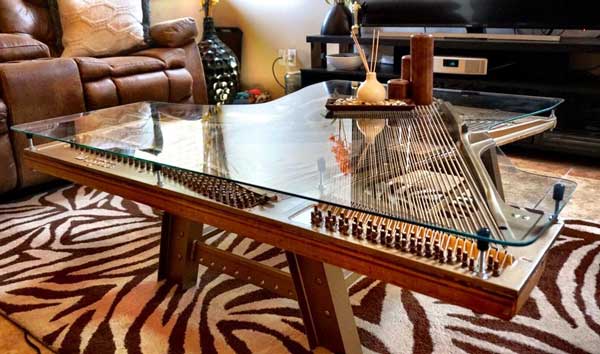 #15 The way they made the old escalators into a feature when upgrading to new ones. 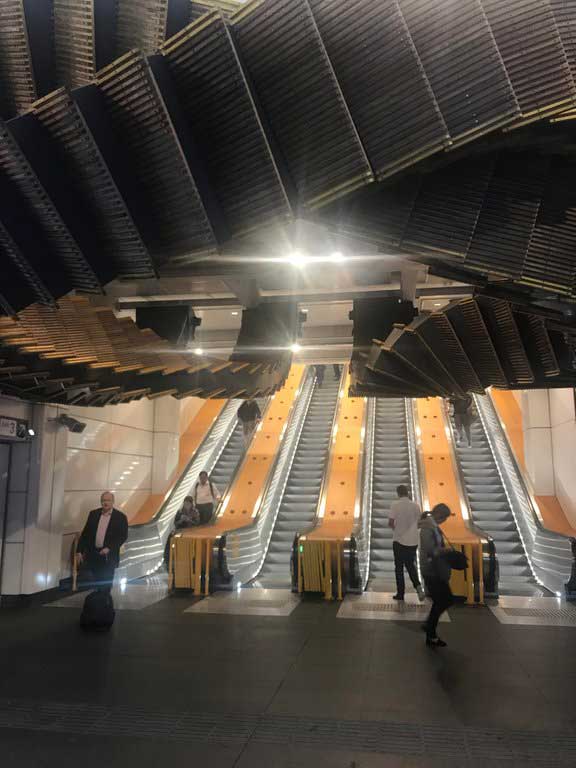 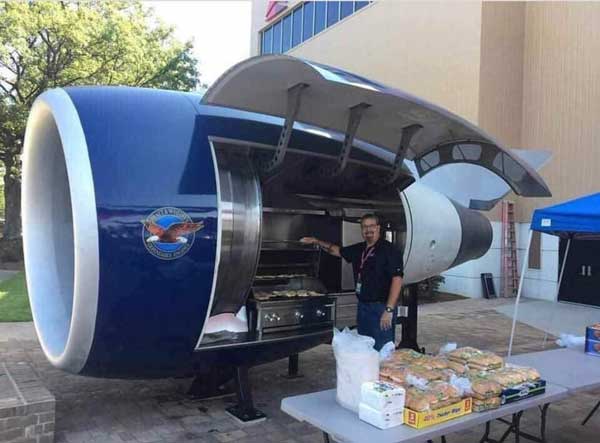 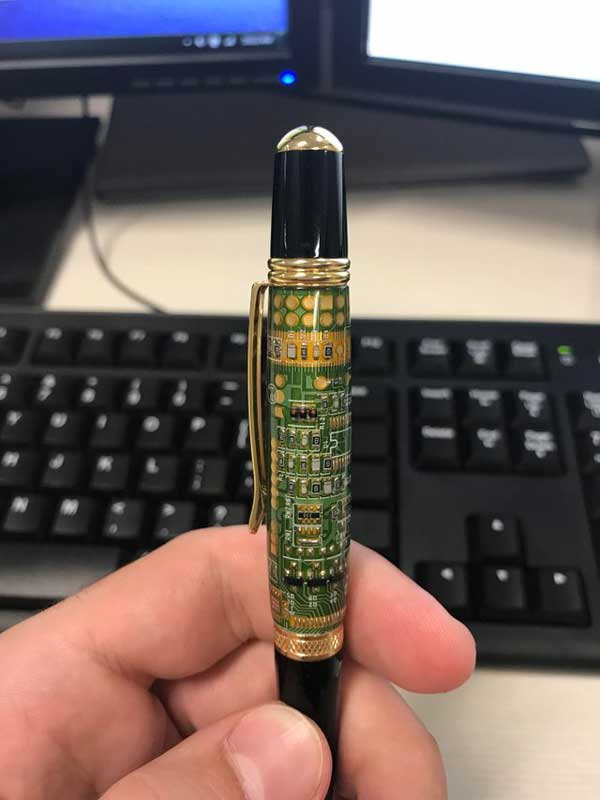 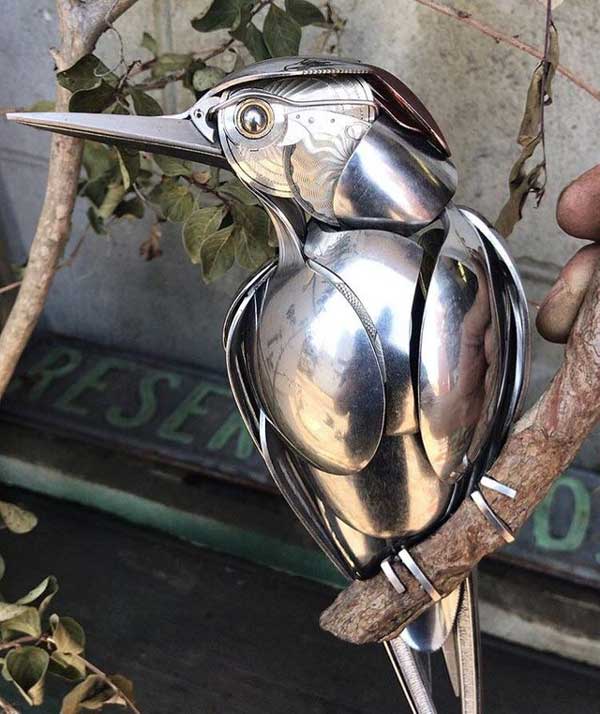 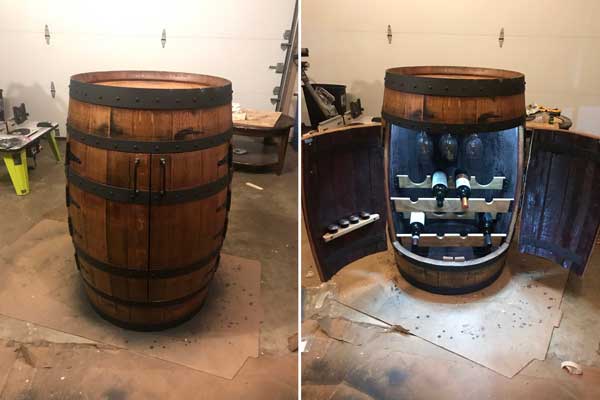 #20 Furniture made from old metal barrels.