20 Times People Helped Our Earth By Refusing To Use Plastic

It's time to make a change.

#1 My tour guide’s tool for picking up littered bottles along the trail. 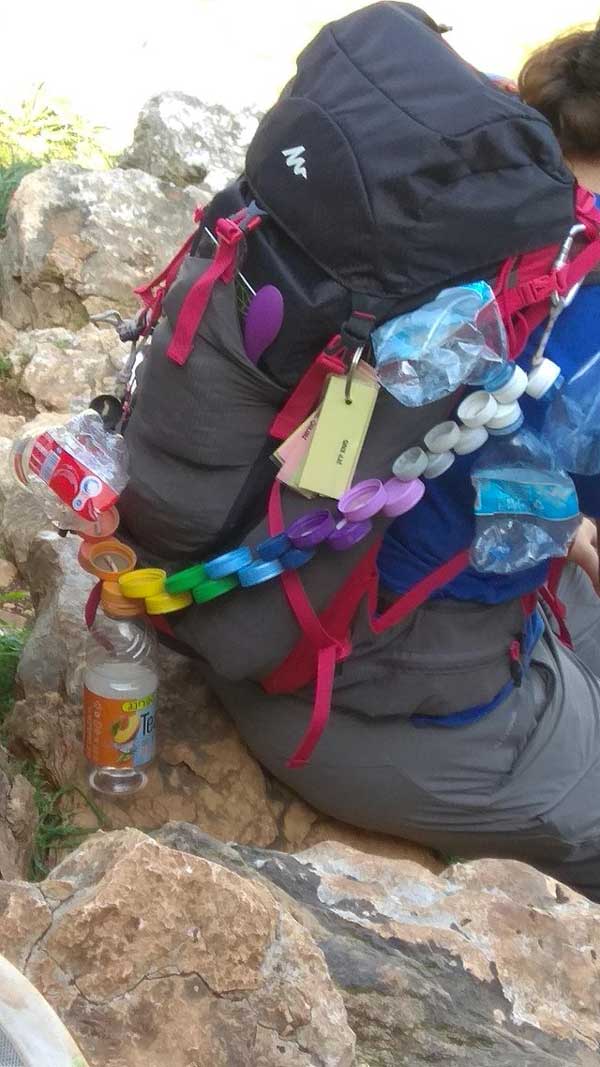 #2 This guys fence is made from random doors. 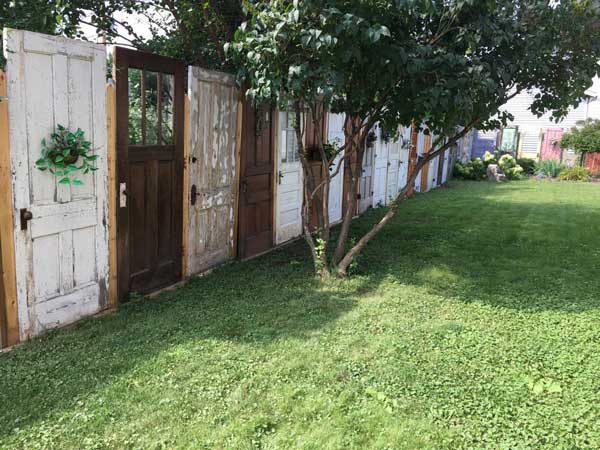 #3 Confetti made from fallen leaves! Loved this zero-waste decoration idea 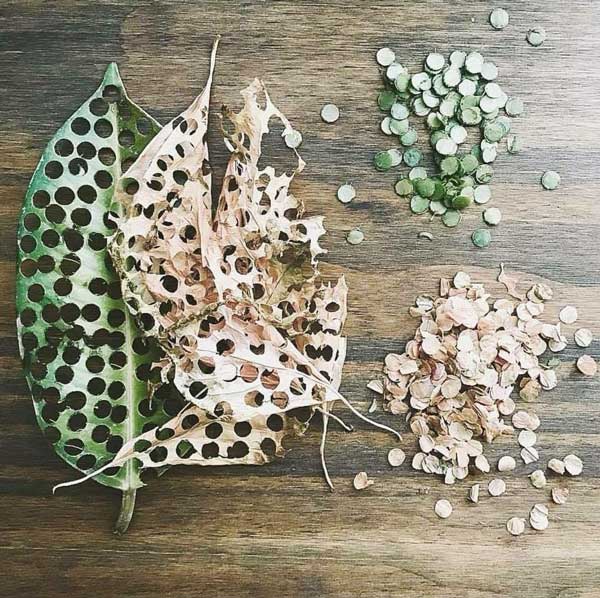 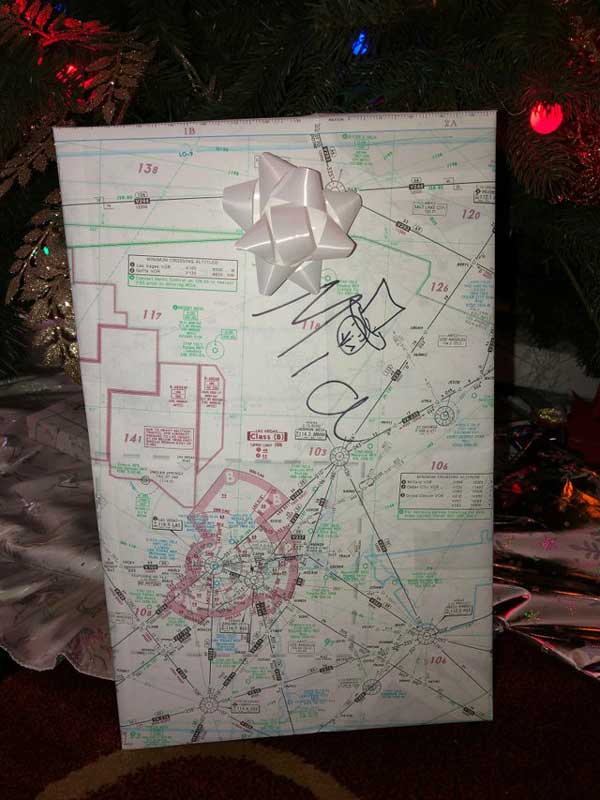 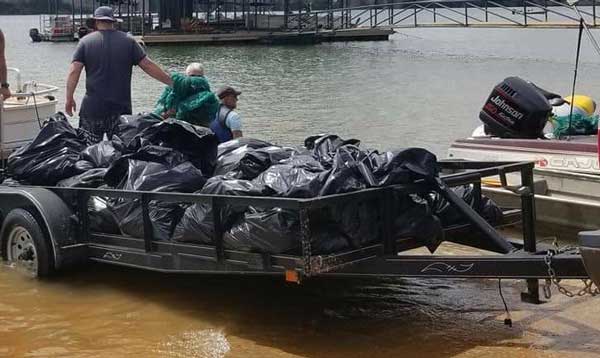 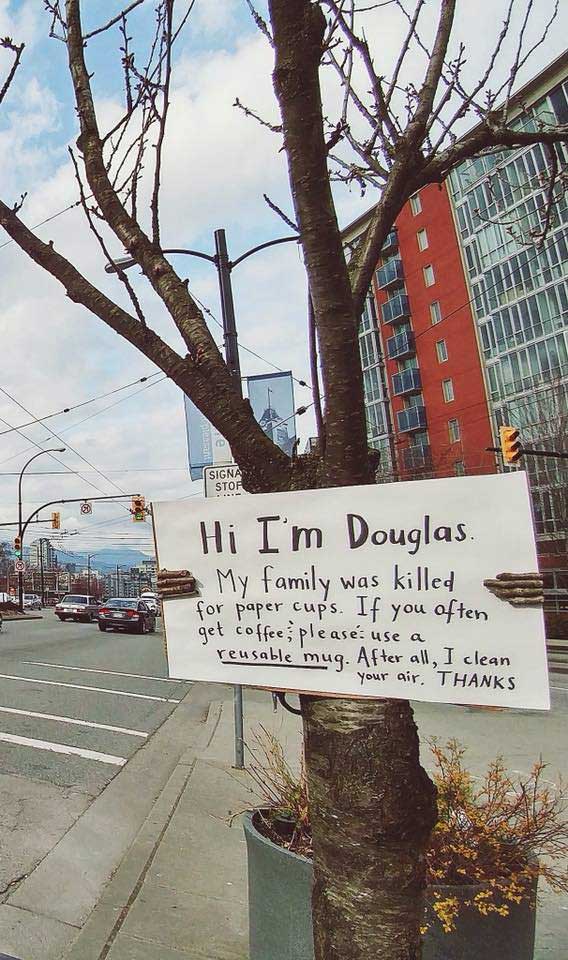 #7 I hadn’t used my reusable bags because I’m pretty socially anxious and was worried about the cashier being frustrated/ it being a big deal. But used this for the first time today! 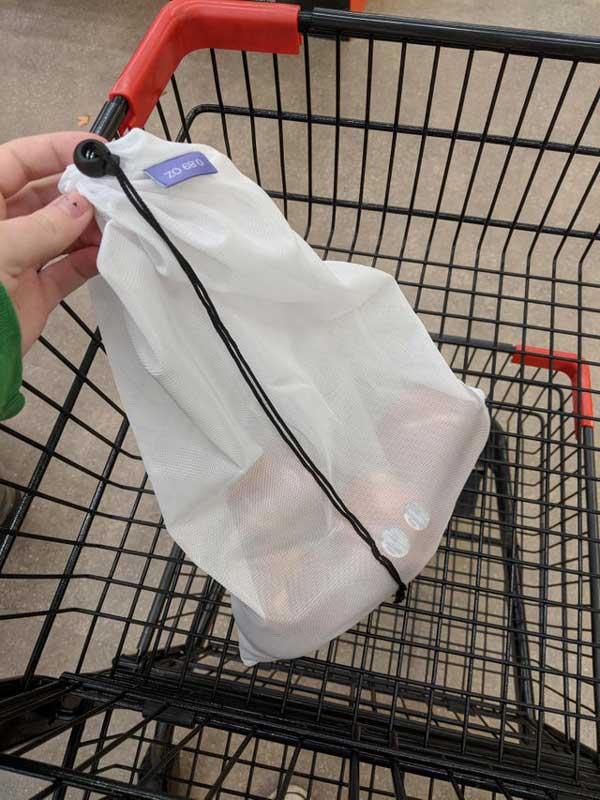 #8 No more plastic bottles in the shower! 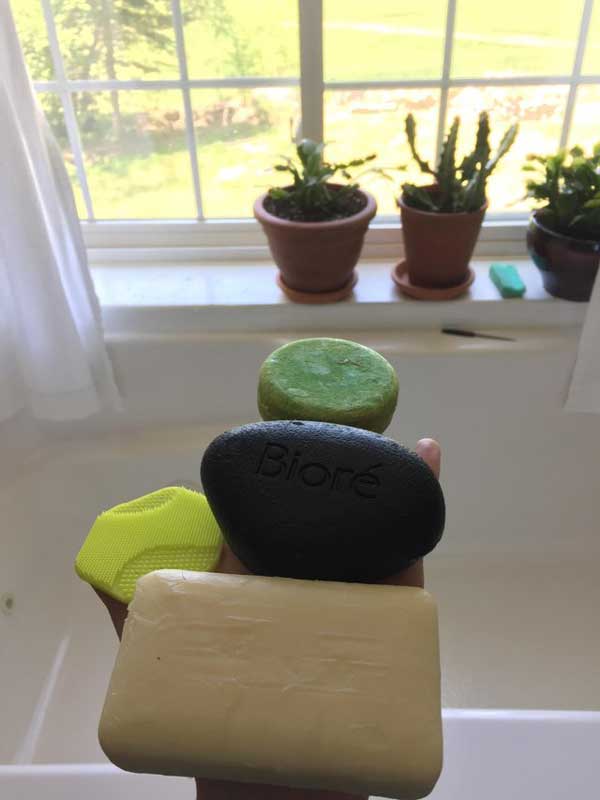 #9 My mom is slowly knitting a scarf made completely from tea bag strings. 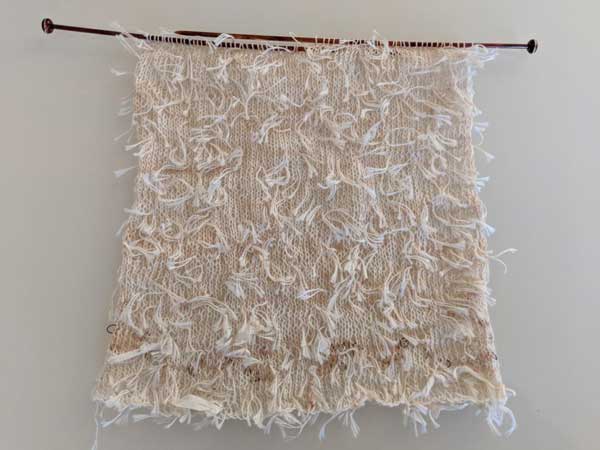 #10 My pantry after harvest season is finally over 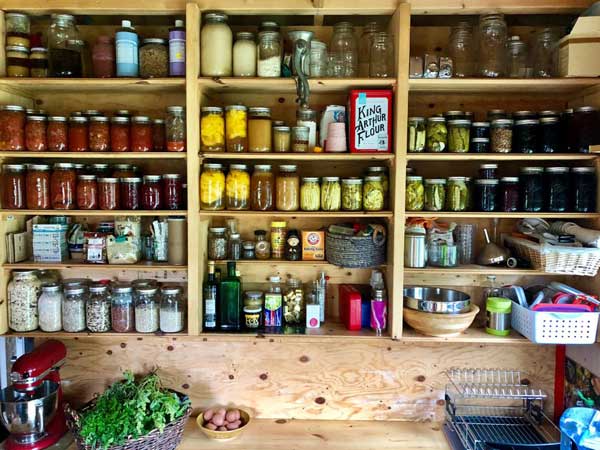 #11 Turning Christmas Cards Into Tags For Next Year 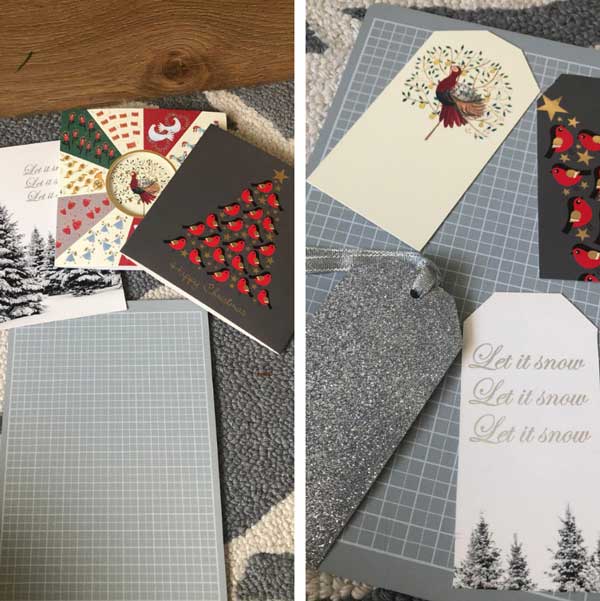 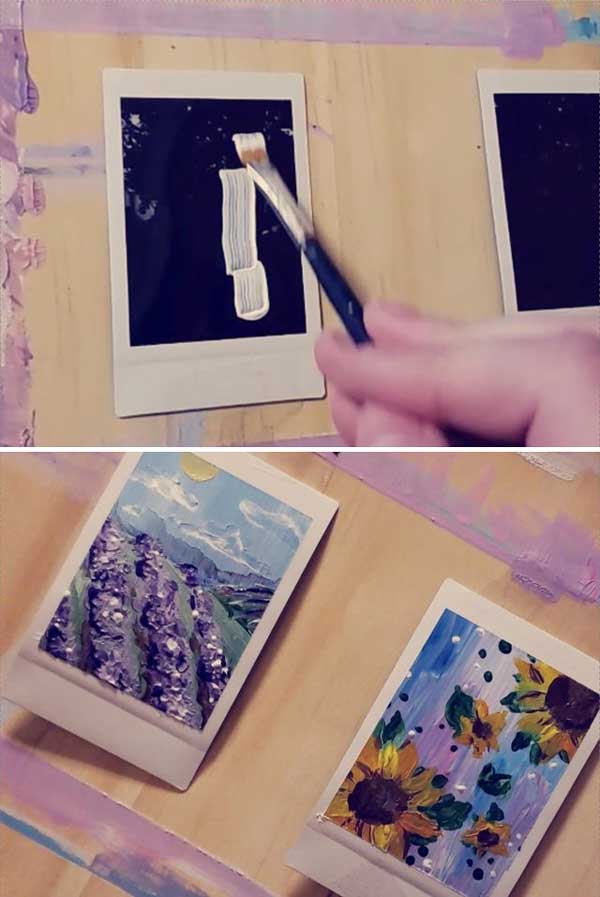 #13 Stuffed Whales made from old jeans 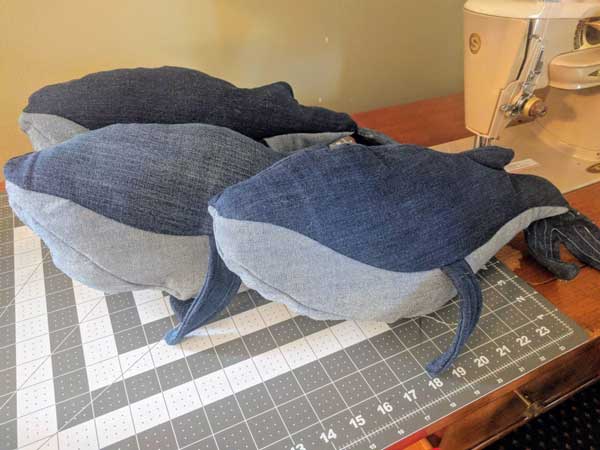 #14 Make a baby dress out of an old button up shirt! 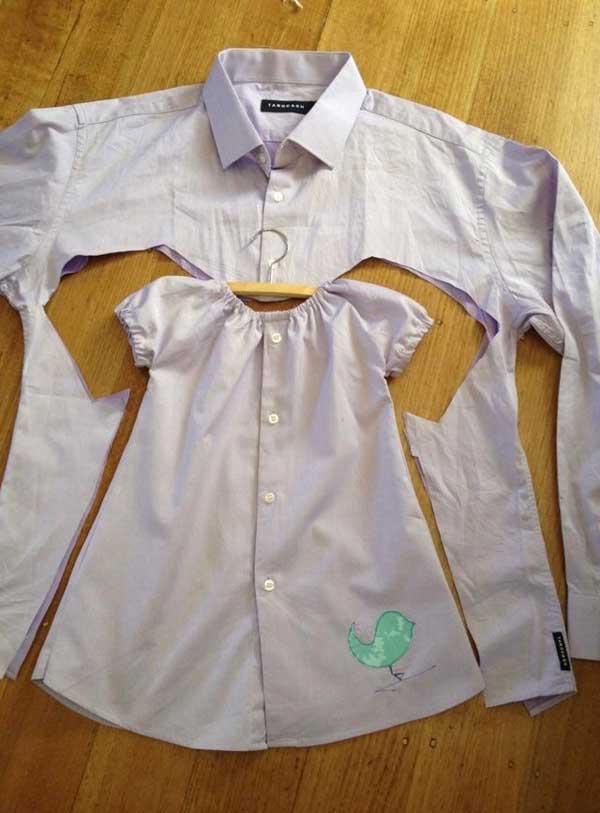 #15 Had a friend complain about straw bans saying that they’re not even a real litter/marine debris issue. So I did a quick 10 minute sweep of 300ft of shoreline to prove them wrong. 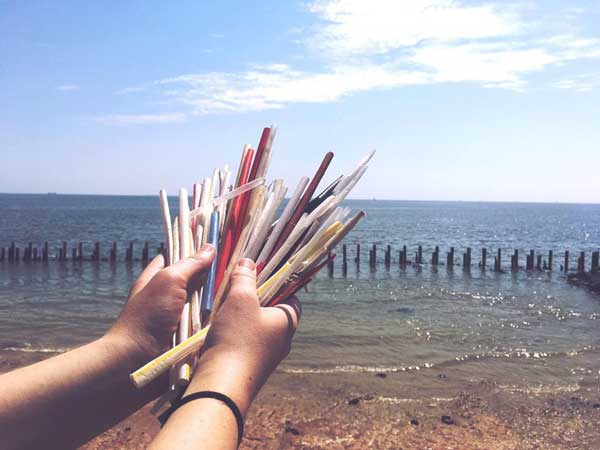 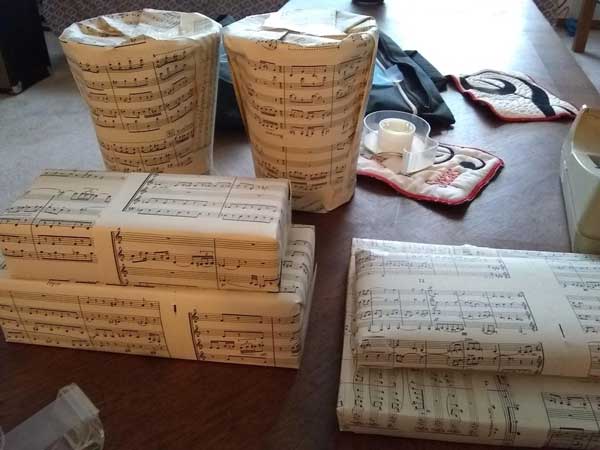 #17 Got my first sewing machine for Christmas, made “unpaper” towels to reduce our paper towel waste. They clasp together so it is easy to know which are clean. 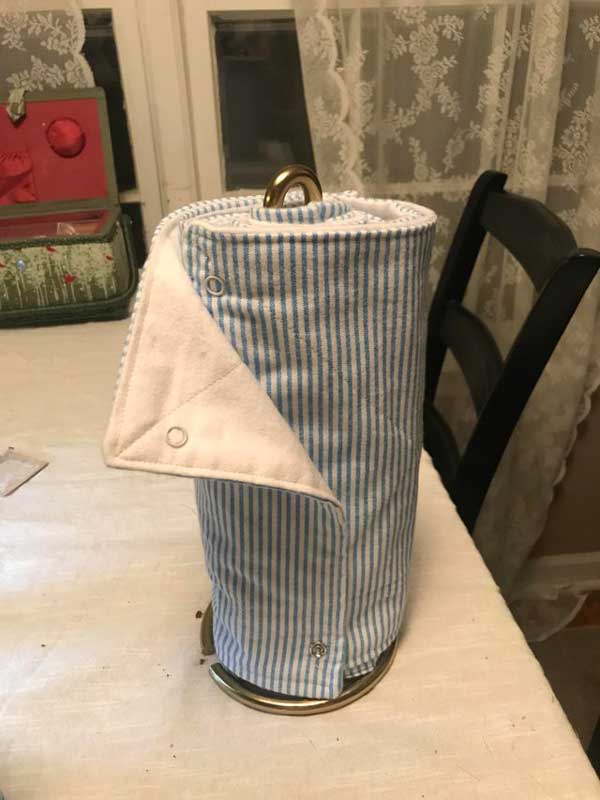 #18 Small wins: convincing the Ice Cream shop to let me have it in my reusable cup instead of a disposable cup. The guy looked so confused when I asked! 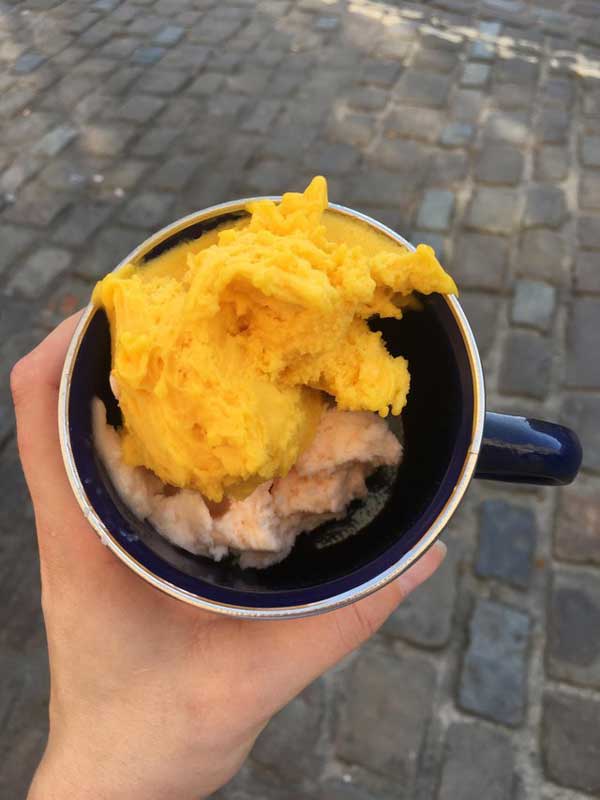 #19 Needed an organizer so I made one out of cardboard instead of purchasing one. 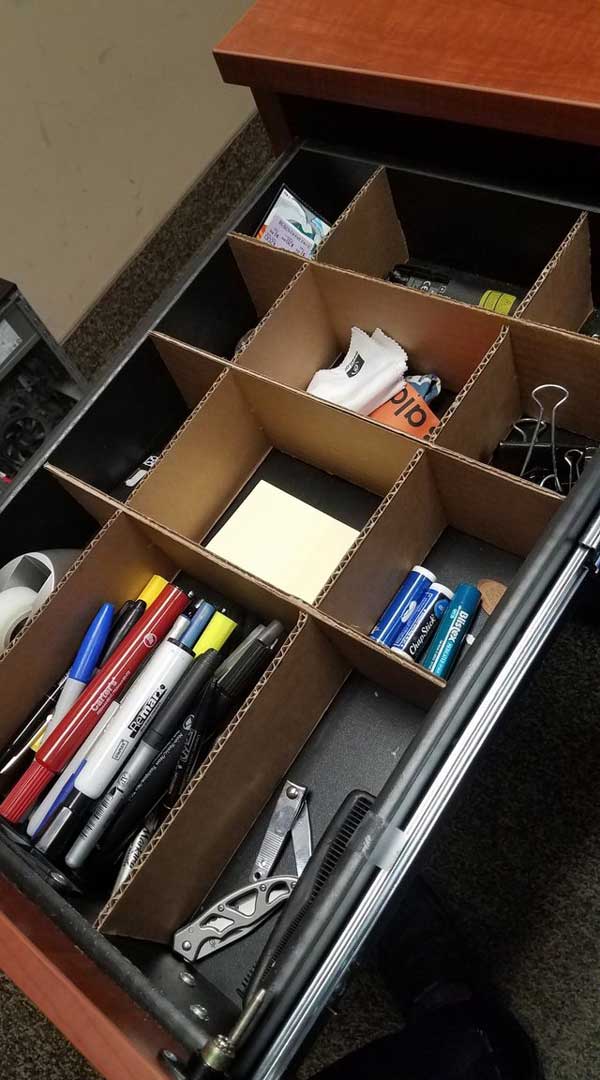 #20 A customer from work made a reusable bag from hundreds of plastic ones. 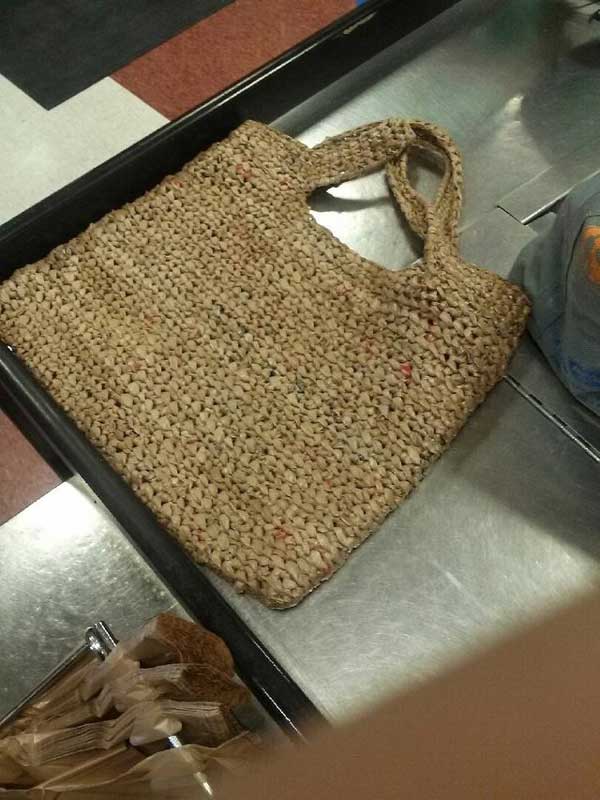