I’ve said it before and i’ll say it again: no

#1
guy on tinder: h-
me to all my friends: so this guy im talking to
r4tmic / Via twitter.com

#2
I swear to god if i am murdered and people talk about how hot my killer is and not how hot *i* am ……… there will absolutely be consequences
whatissteph / Via twitter.com 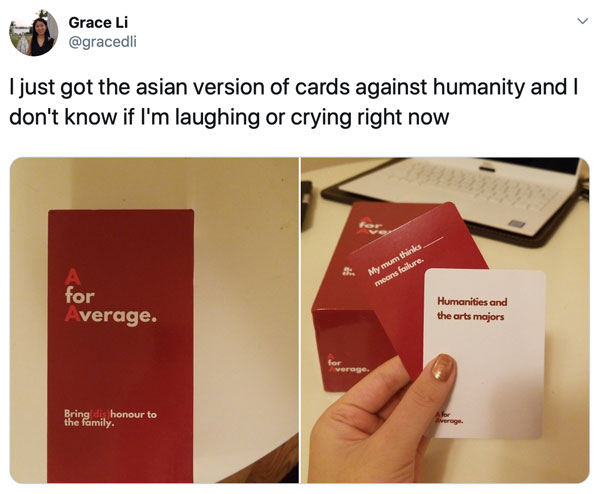 #4
Me and my little sister, buying a fancy coconut drink: gotta do it for the ‘gram!
My mom, panicked: a gram of WHAT!!????!
DanaSchwartzzz / Via twitter.com 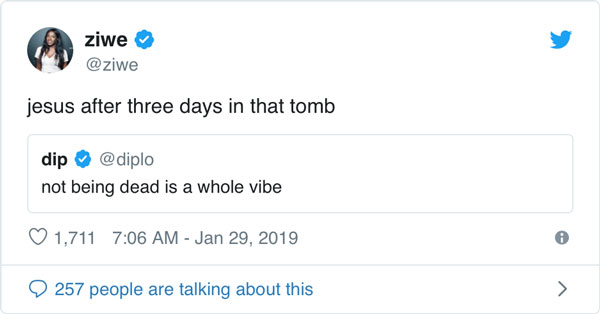 #6
White girls during midterms will be like “i’m bout to say fu*k it and become a stripper” as if they have the core strength
playnikes / Via twitter.com

#8
Is running for president just “starting a podcast” for rich people?
HireMeImFunny / Via twitter.com

#9
Every parent: do you know how to get there? You just make a left then right then through 3 lights then a left and it’s a mile ahead on the right
Me: *nods as I type the address into google maps*
stEPH_u_ / Via twitter.com

#10
For anyone thinking of moving to LA: I was just sitting in traffic, crying in my Prius. I looked in my mirror and the girl behind me was also crying in her Prius. So, chase those dreams!
amymiller / Via twitter.com

#12
I’m at Sephora and the makeup artist asked this woman if she was allergic to anything and she said “shrimp”
SamanthaaaReece / Via twitter.com

#13
How can a person hate being lonely but also love being alone? I don’t know, but I am fu*king great at it!
Caissie / Via twitter.com 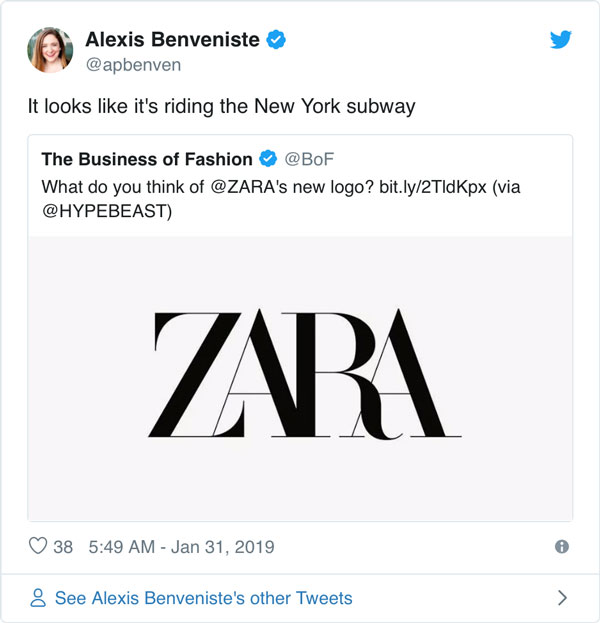 #15
I like adult crushes bc as a kid when someone was like “u totally have a crush on Jason” you’d b like “ME? A CRUSH? ON HIM? HOW DARE YOU SIR” and now it’s more like yeah and? what r u gonna gain from it
holy_schnitt / Via twitter.com

#16
I’ve said it before and i’ll say it again: no
Kristen_Arnett / Via twitter.com