19 Unsurpassed Designers Who Deserve A Huge Award For Their Job

Talented designers see the world differently than we do.

#1 This paper plane-shaped bench on the observation deck of an airstrip. 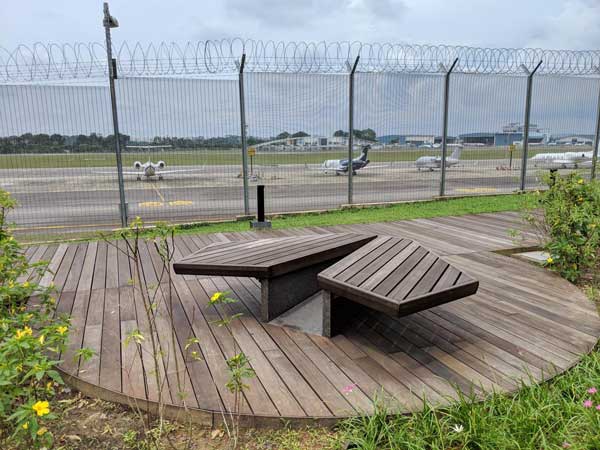 #2 This restaurant uses shadows to show men and women restrooms. 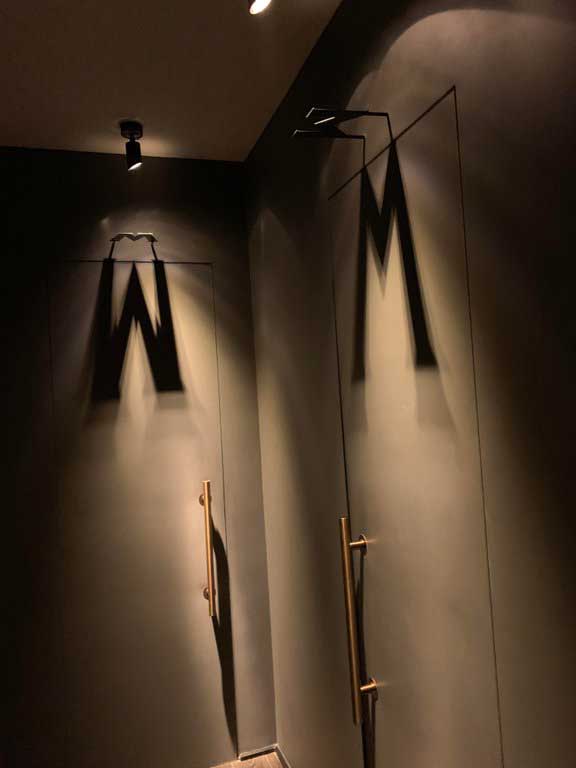 #3 These bathroom signs at a cafe 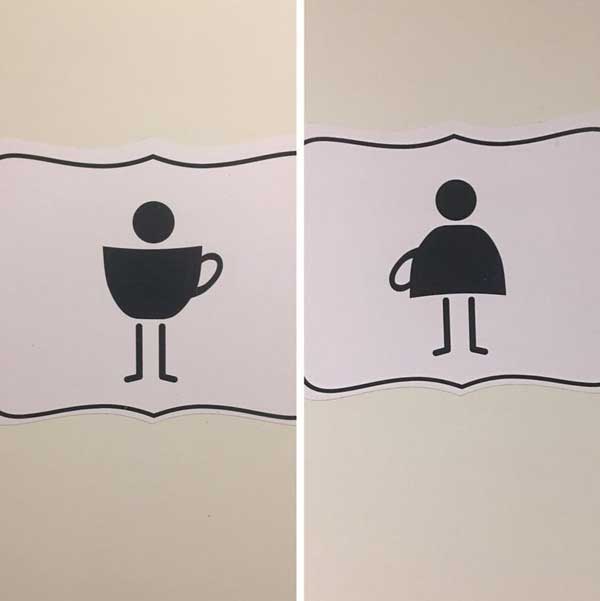 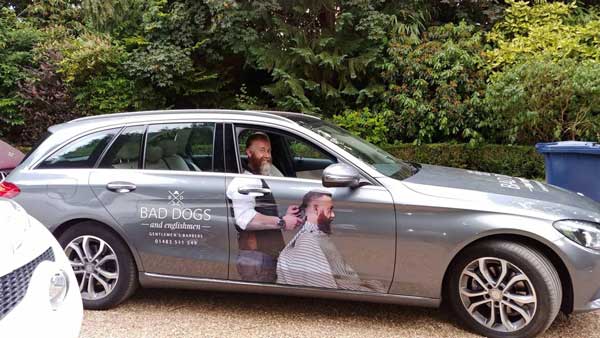 #5 This electric company has an electrical outlet on their building. 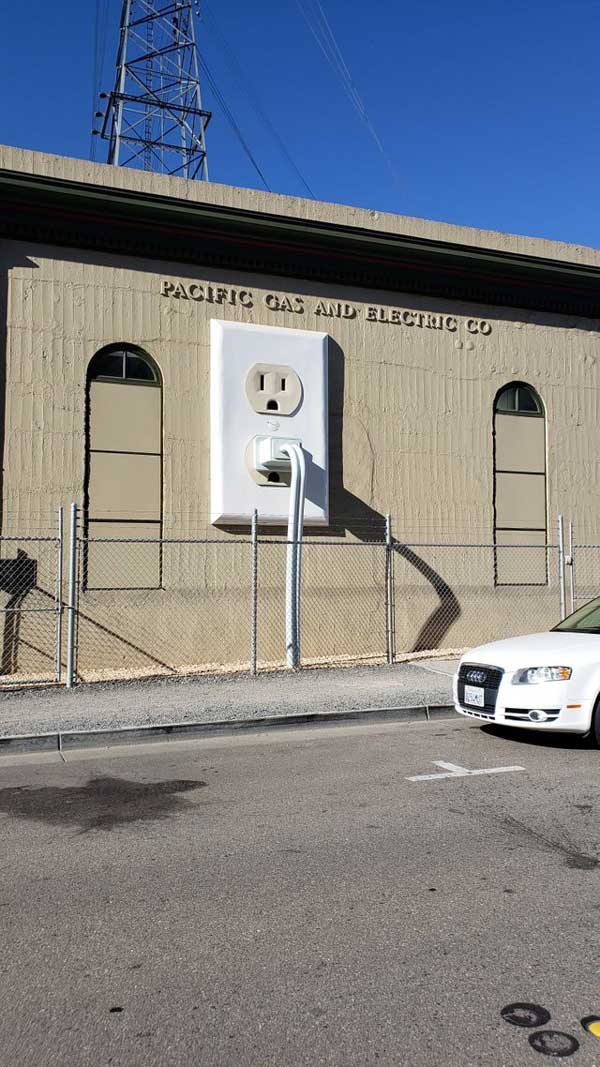 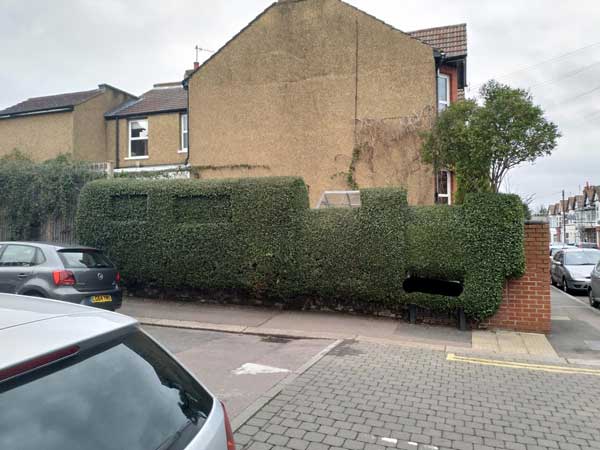 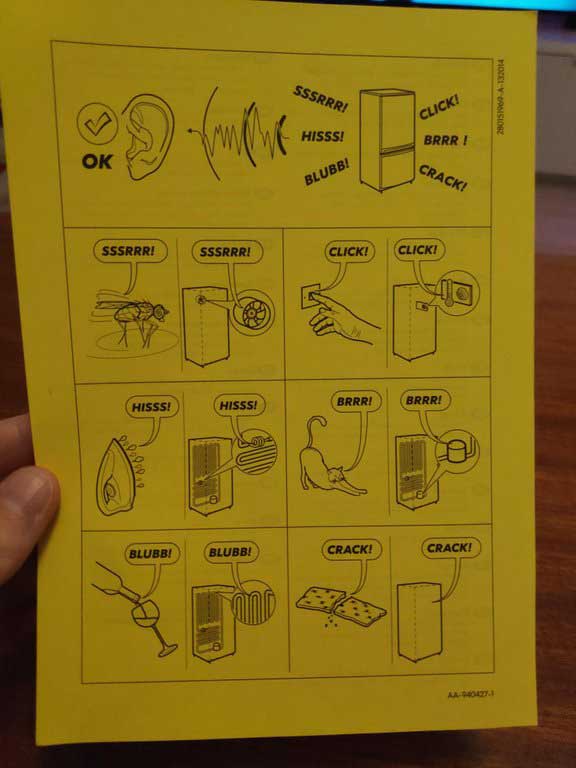 #8 These cans when stacked become a full body king 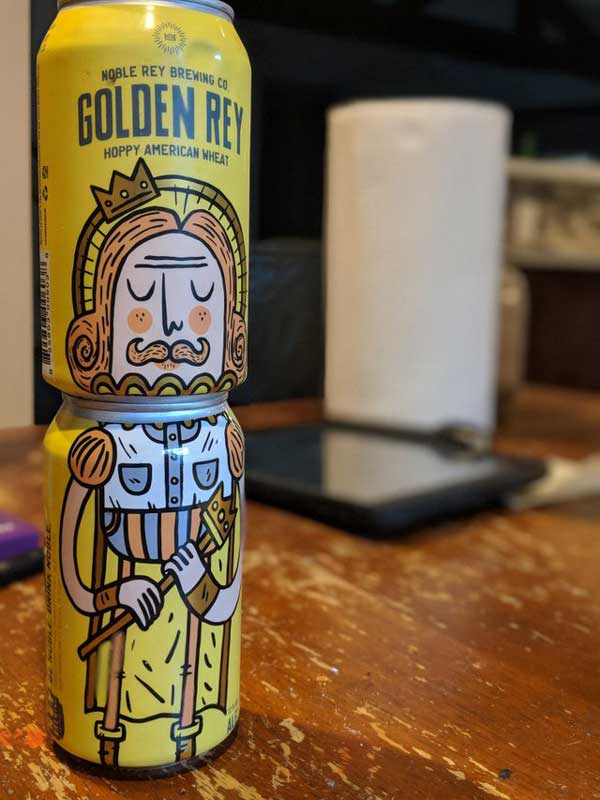 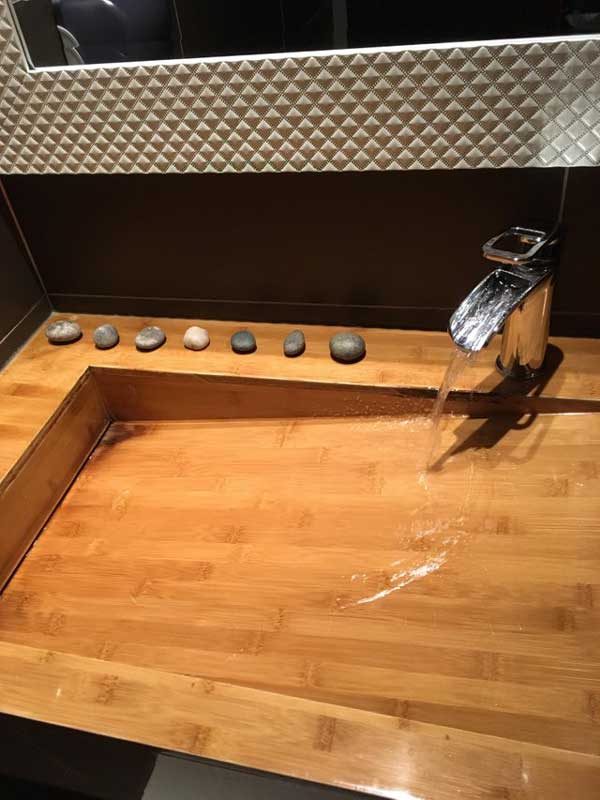 #10 These bike rings outside my local mall are shaped like padlocks. 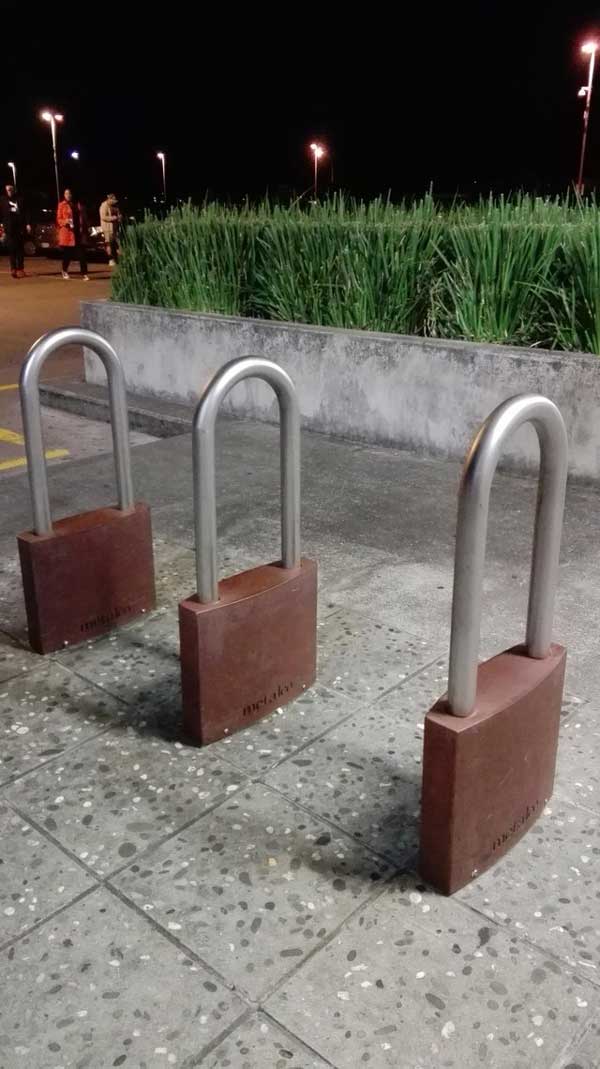 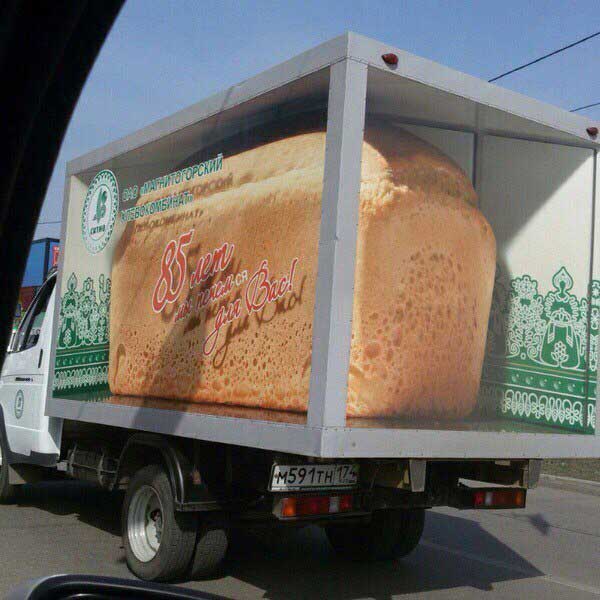 #12 Caffeinated mints that will charge you up! 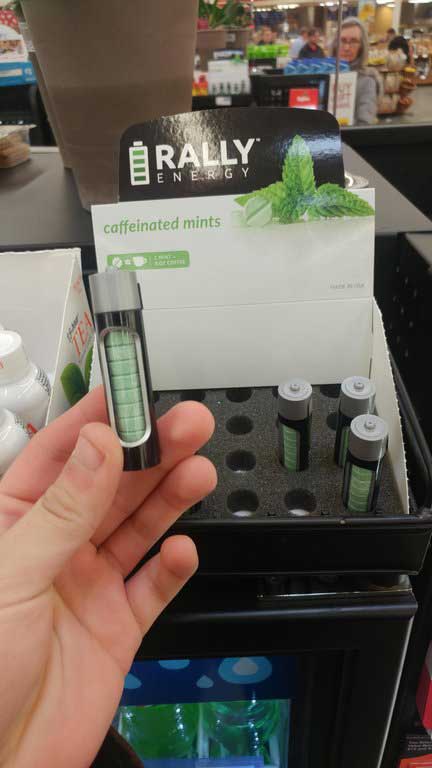 #13 The tail lights on the 2019 Mini Cooper are patterned after the flag of the United Kingdom. 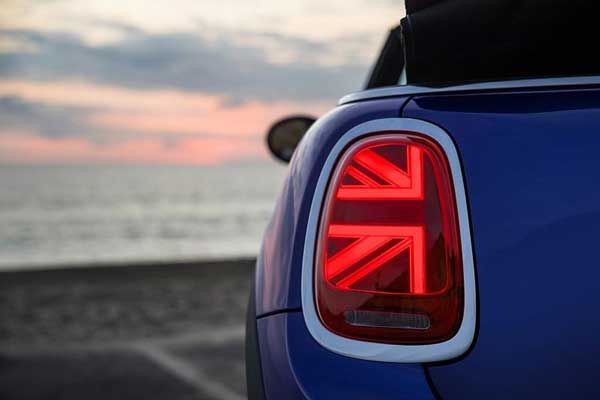 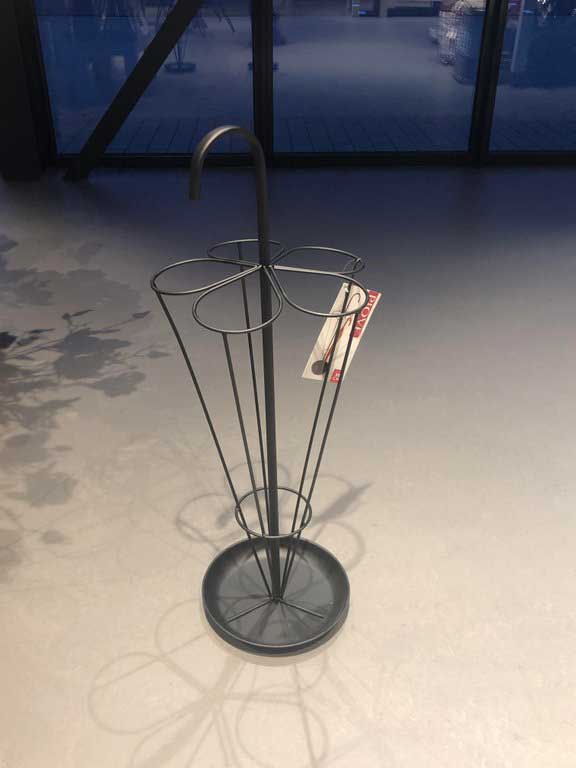 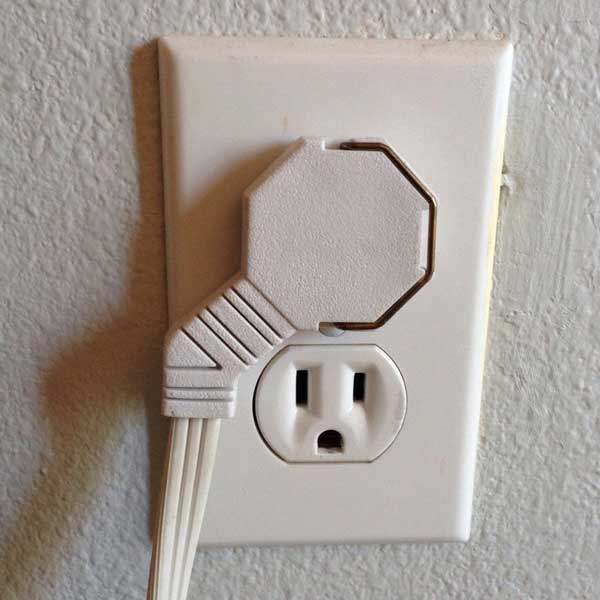 #16 This staircase looks like a portal to another dimension. 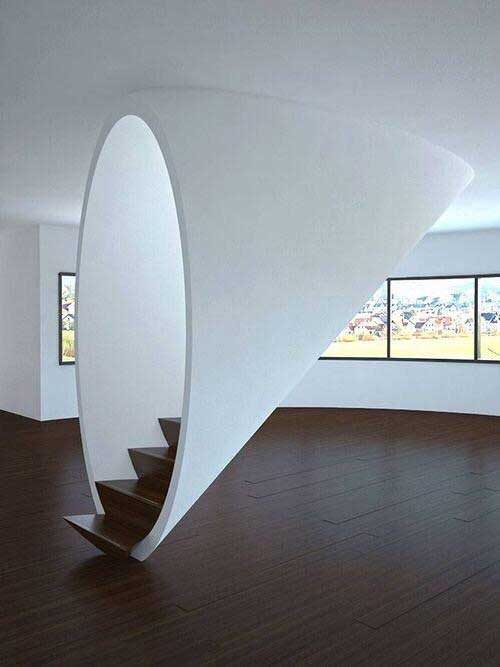 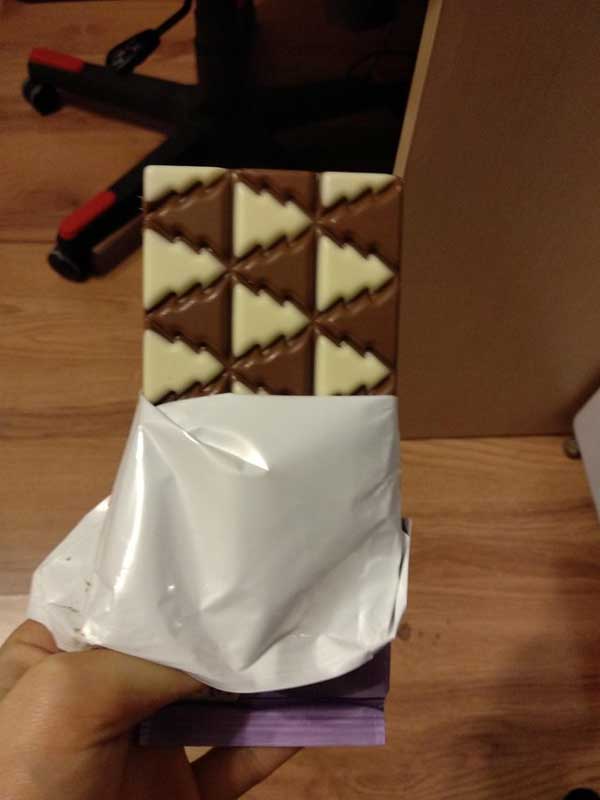 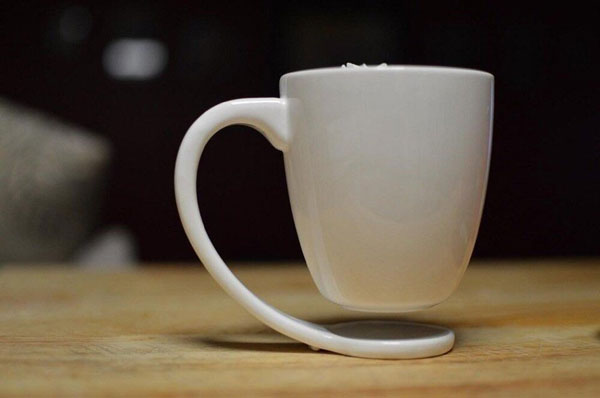 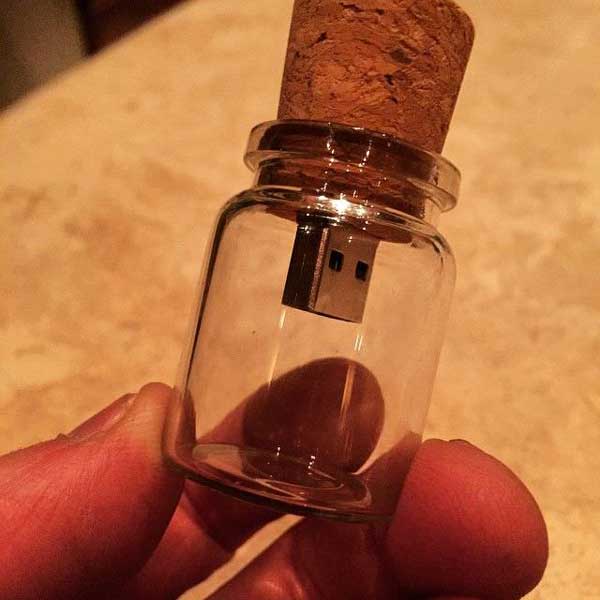