#1 This RA who lived up to his promise 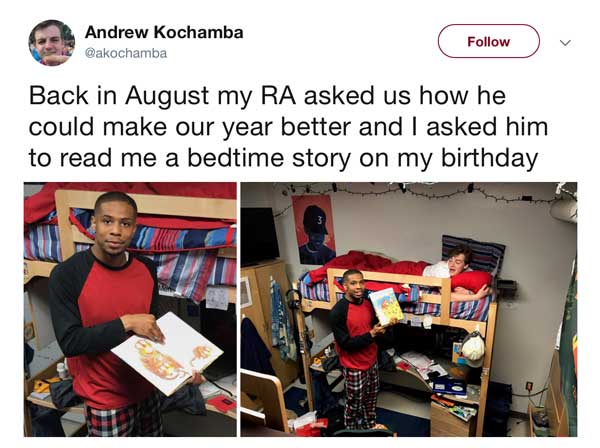 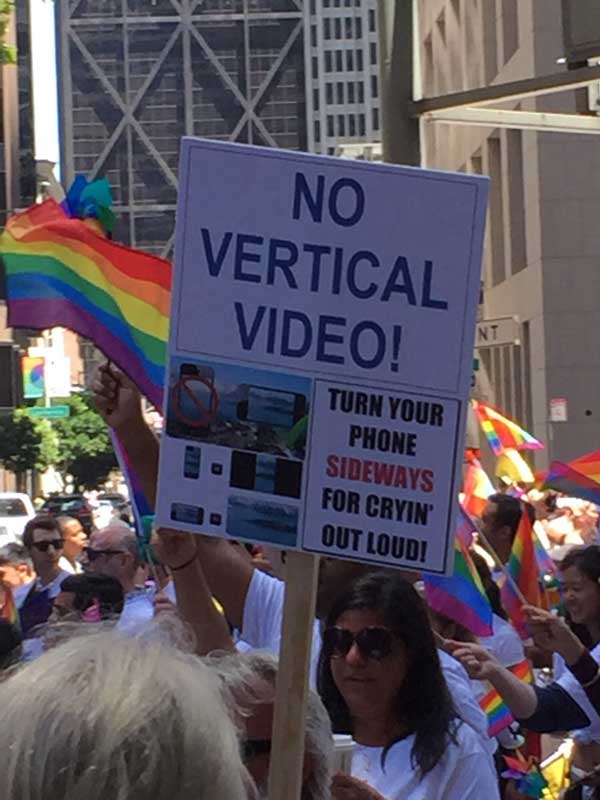 #3 This person who was dedicated to making her friend shine 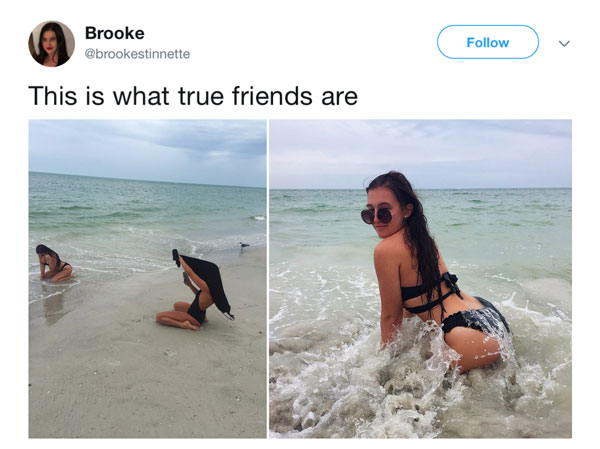 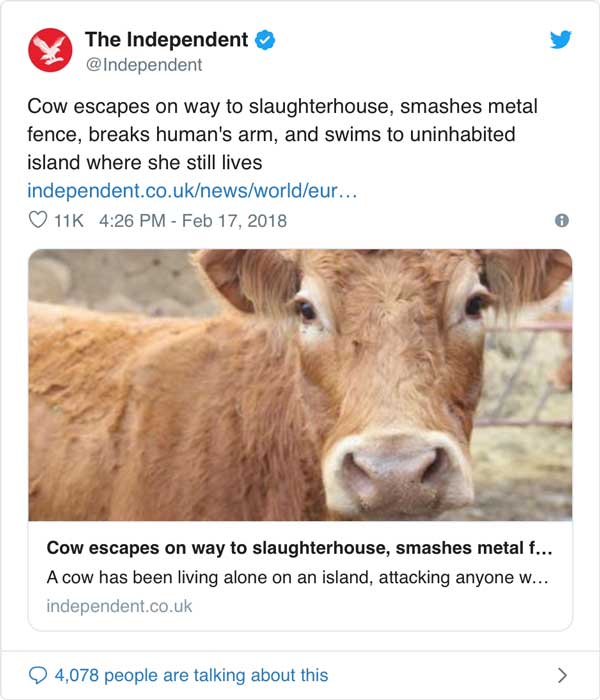 #6 This spider that can solve your fly problem 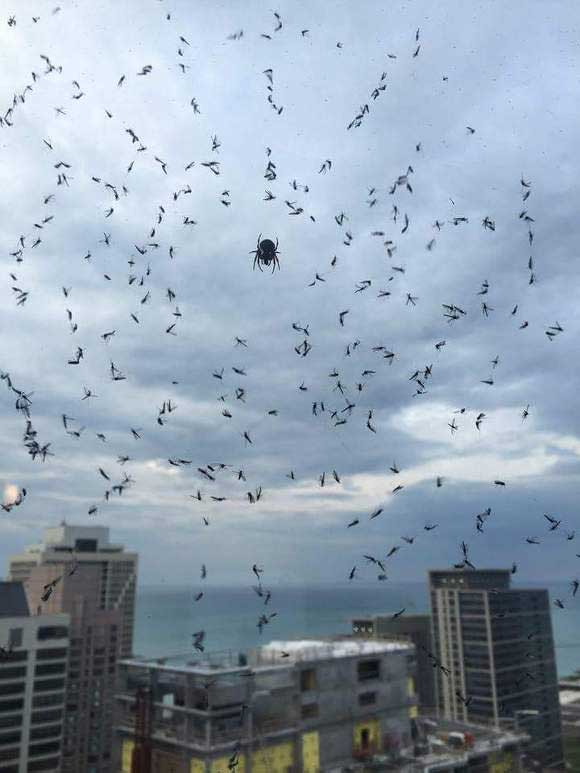 #7 This guy who creates wholesome videos 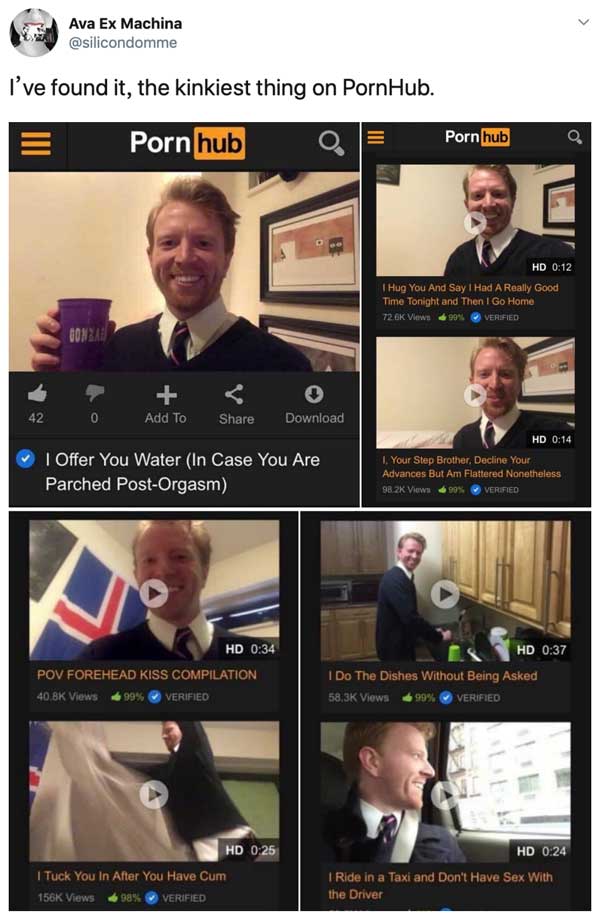 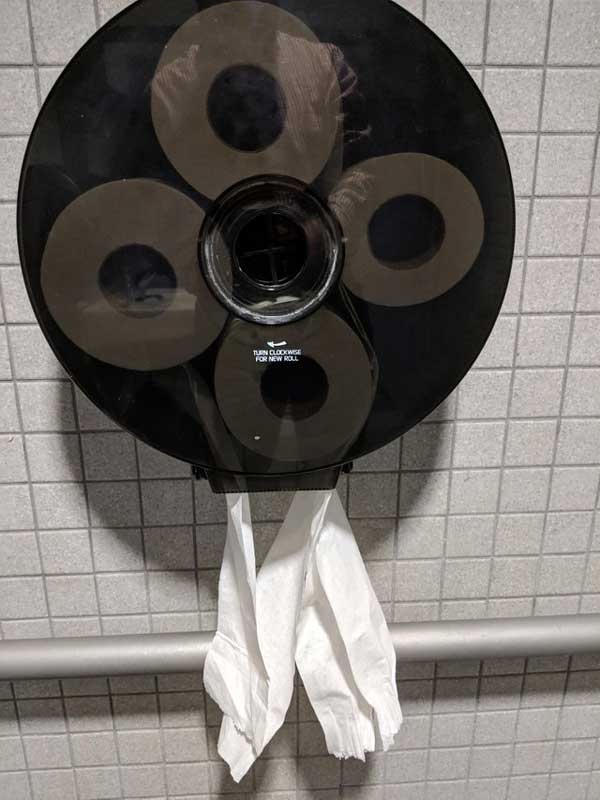 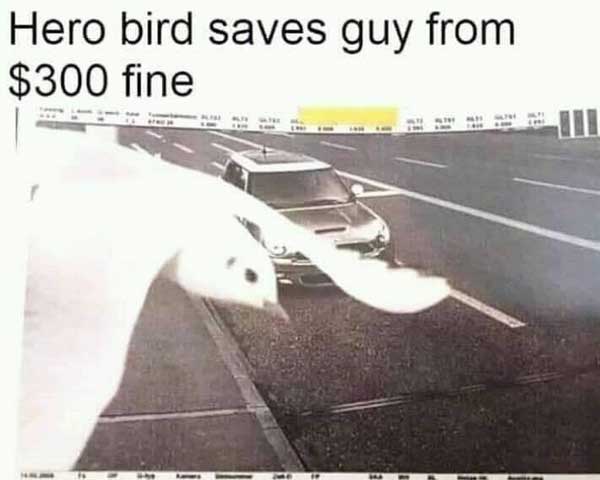 #10 These girls who are single-handedly defeating creeps

#11 This mom who does as she pleases 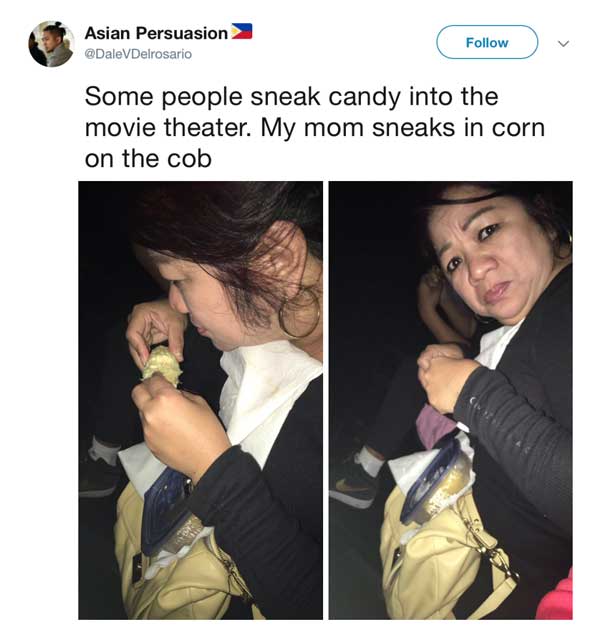 #12 This person who created the invention of the century 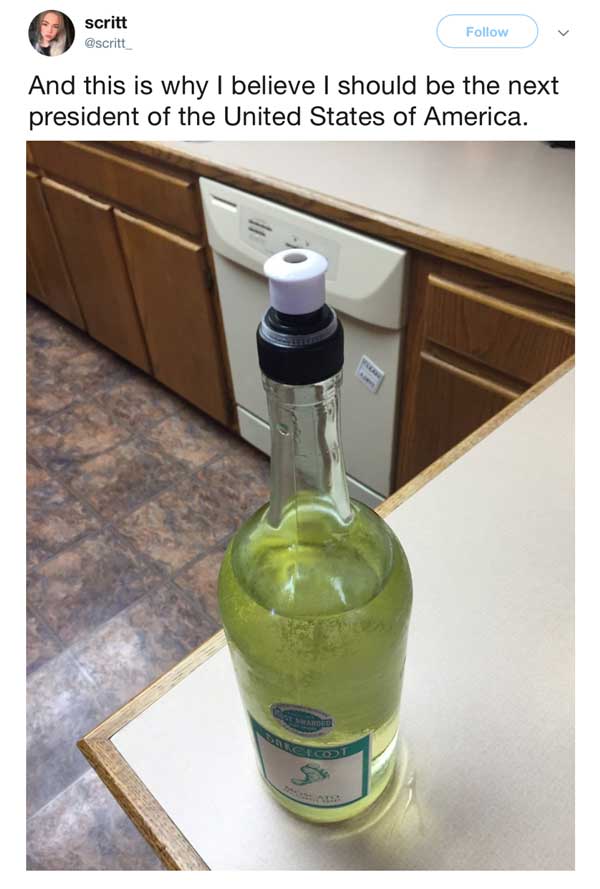 #13 This person who unknowingly rebelled 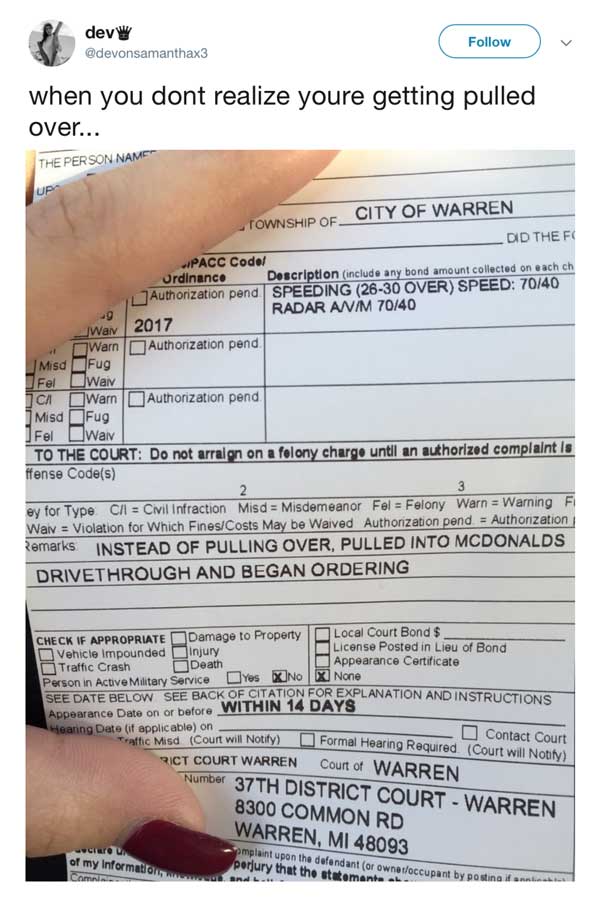 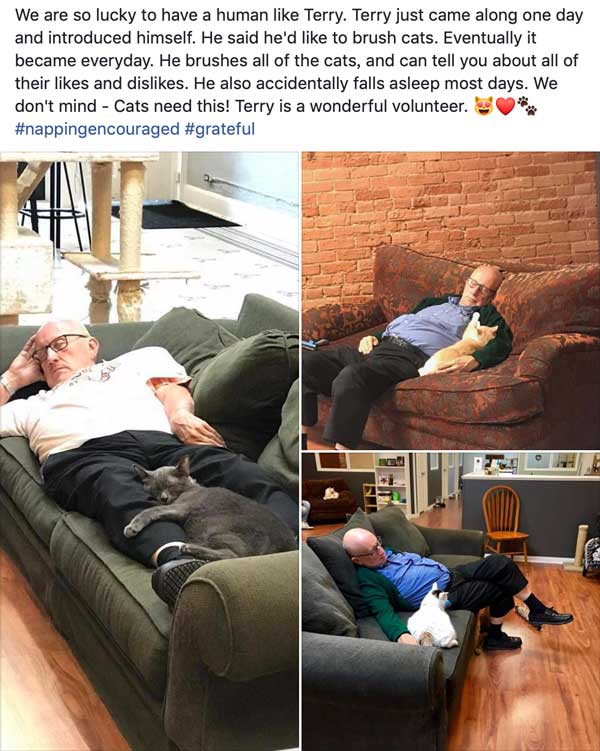 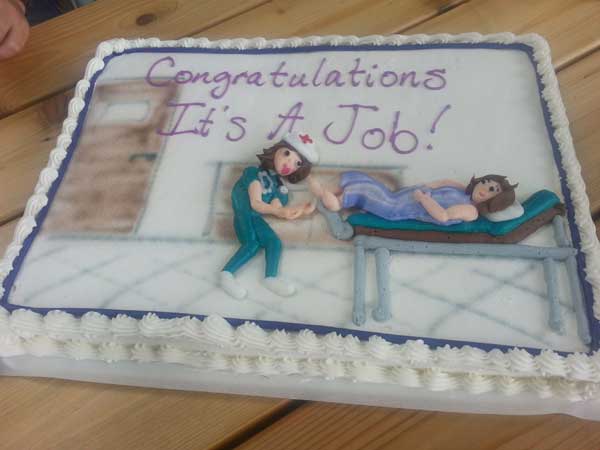 20 Times Hotels Surprised Everyone With Their Creativity
18 Things That Are Weirdly True If You Have Siblings
Who Were The Hunter-Gatherers?
GoPro HD: Bungee Jumping