14 People Who Were Royally Screwed Over By Screenshots 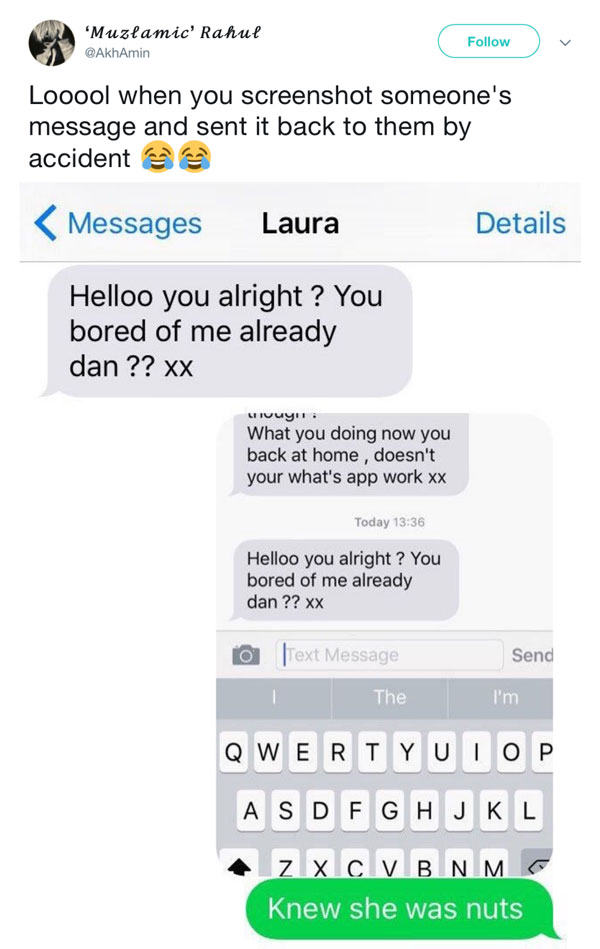 #2 And same thing happened to this person, who got called out on Snapchat 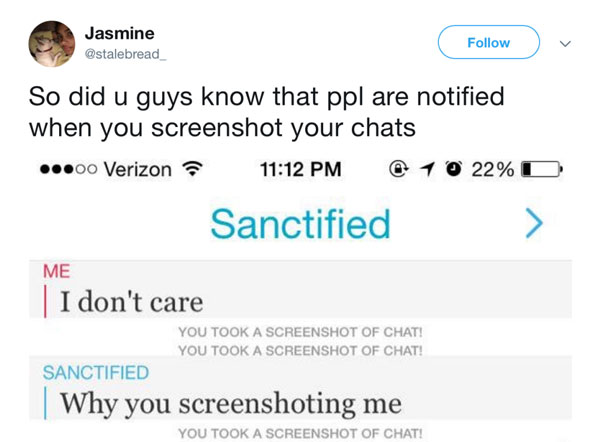 #3 This woman sent this screenshot to her boss, instead of a PDF 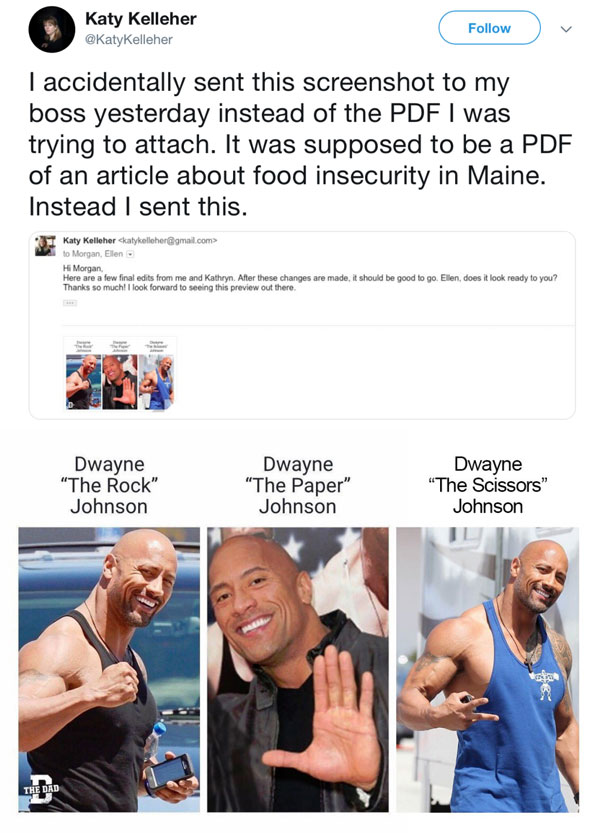 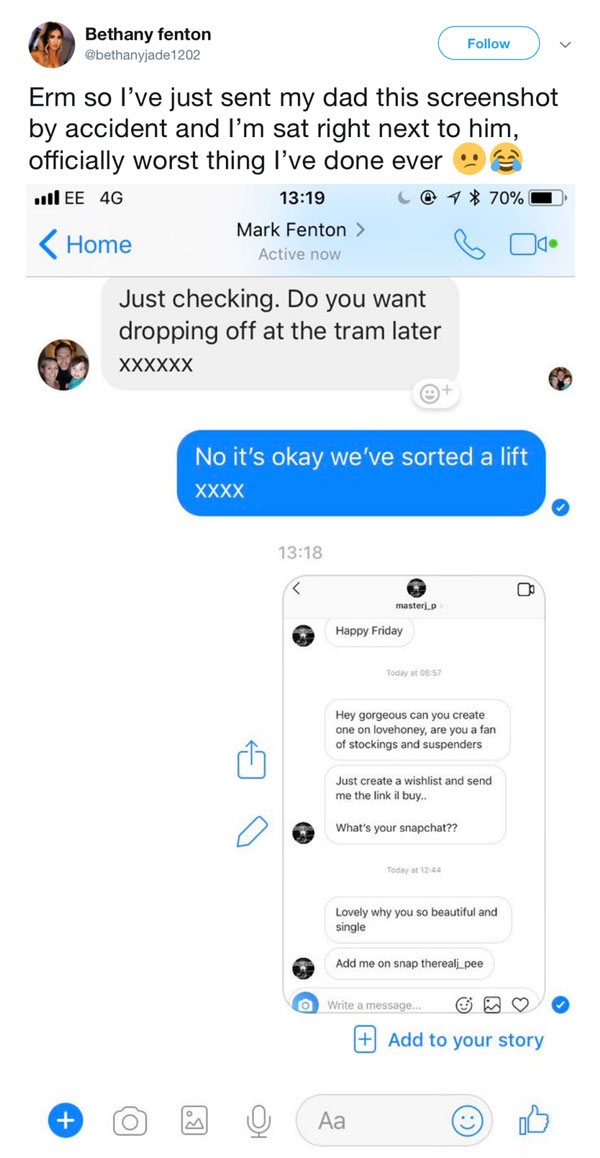 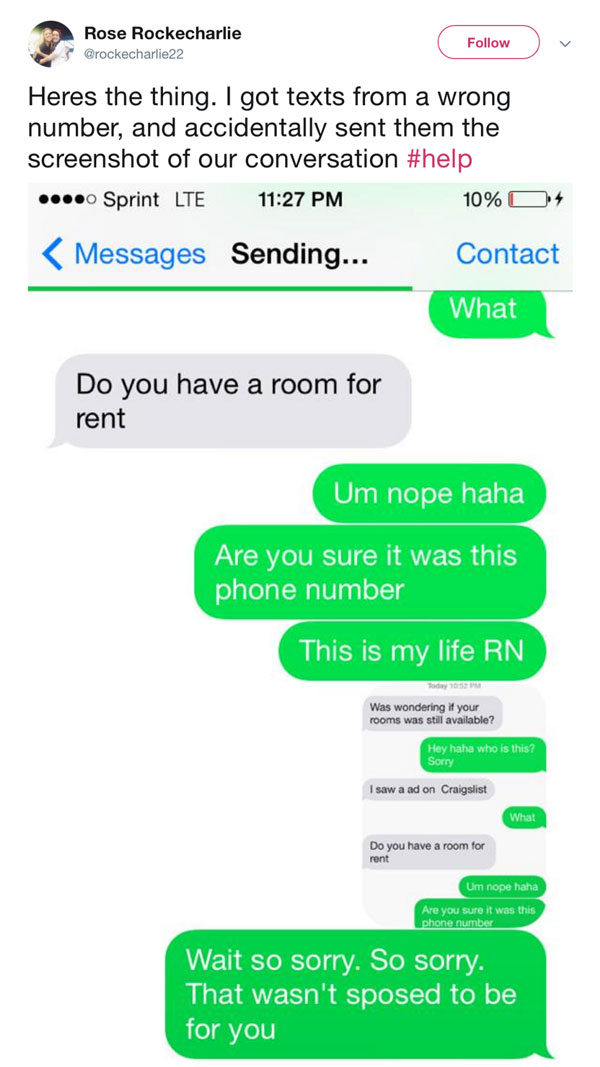 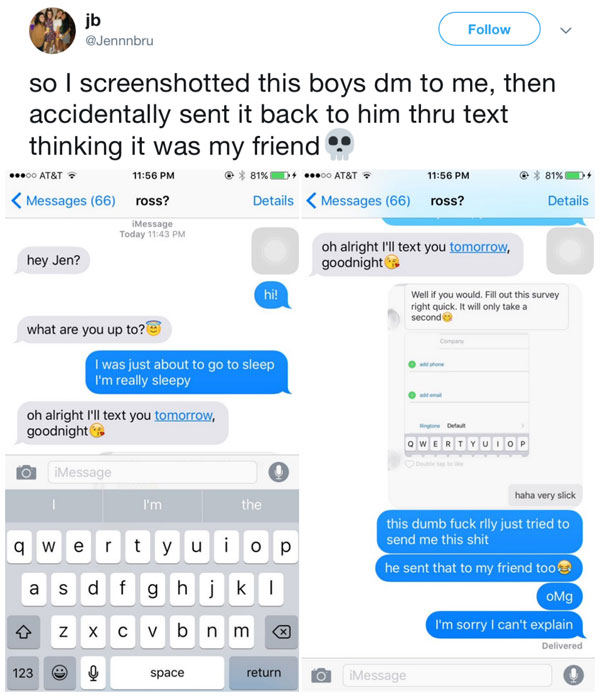 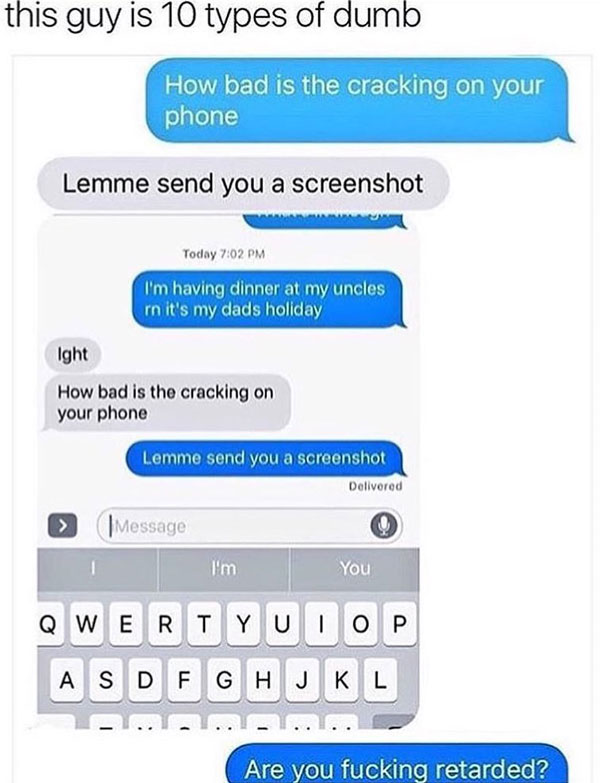 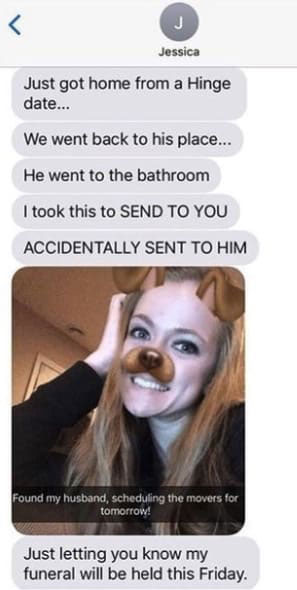 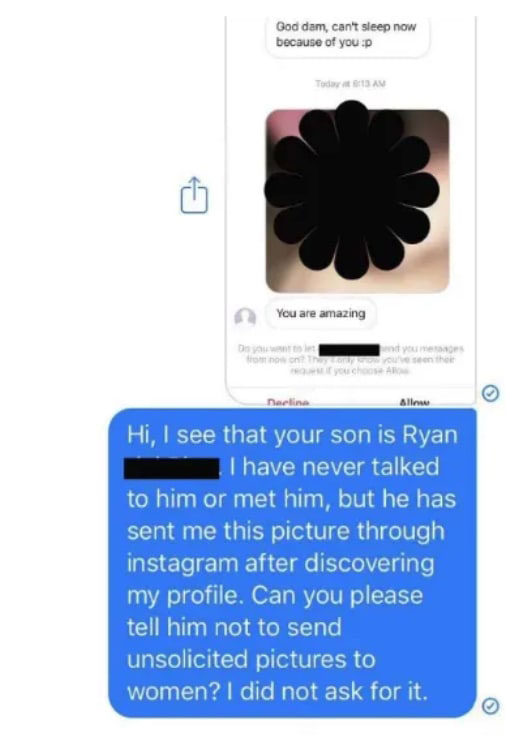 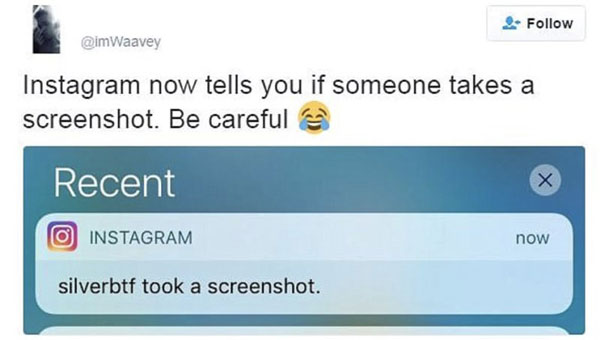 #13 This girl ruined chances with her crush by sending him a screenshot of himself and saying, “He wants me.” 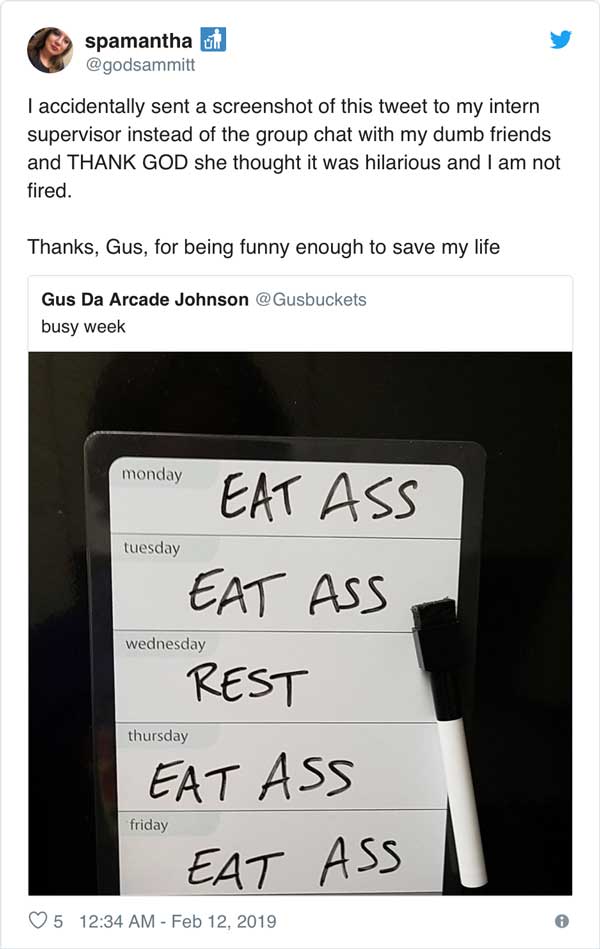