#1 My friend found a hard cylinder of cheese powder in her Doritos bag. 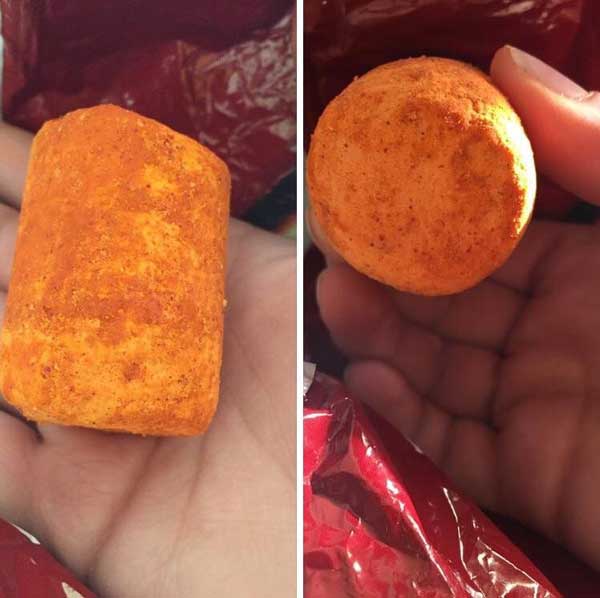 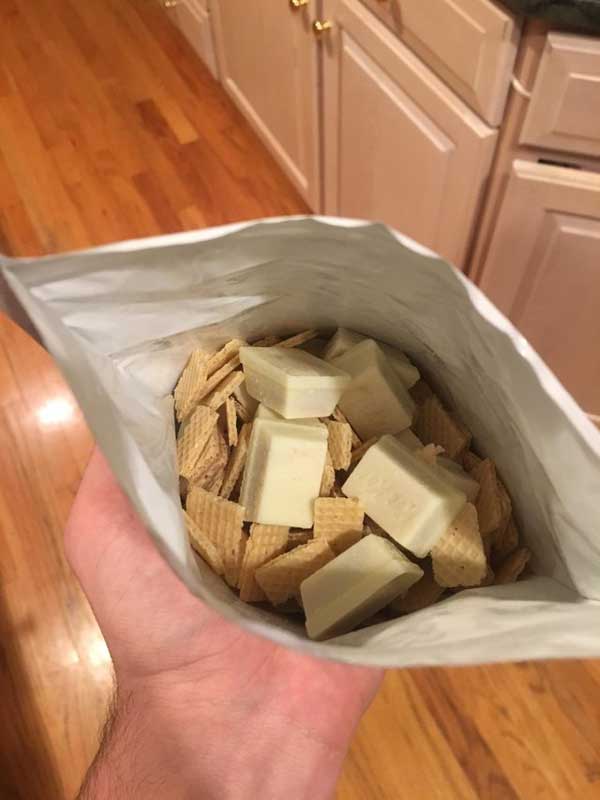 #3 Found a Mega-Cheeto in my bag of Hot Cheetos today. 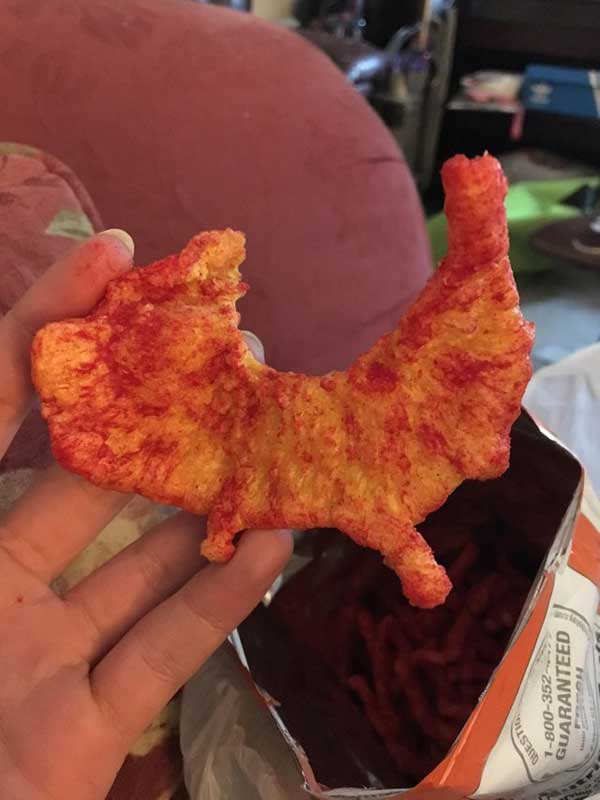 #4 I found a tripple Banana. 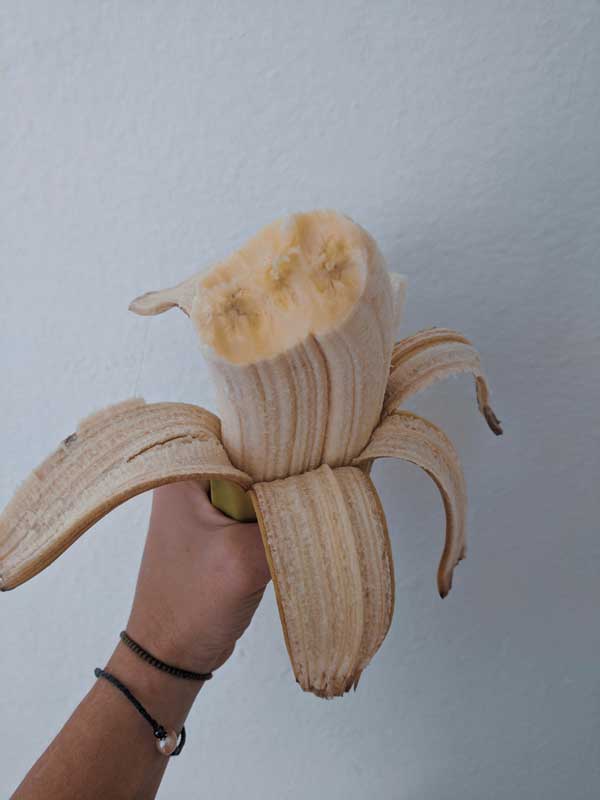 #5 My school gave me one long french fry for lunch. 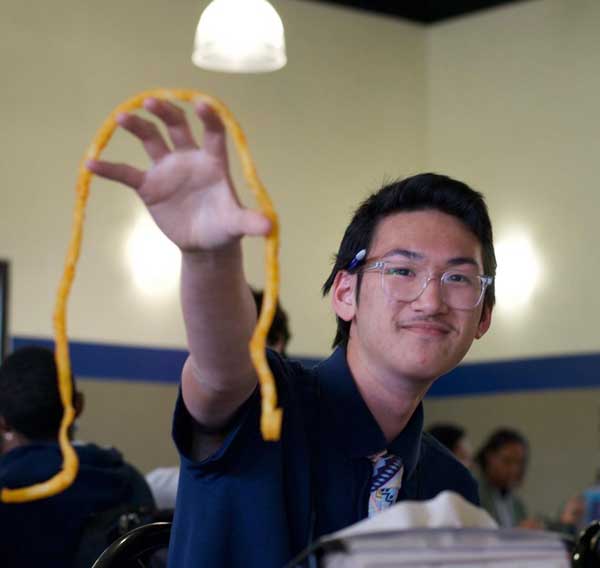 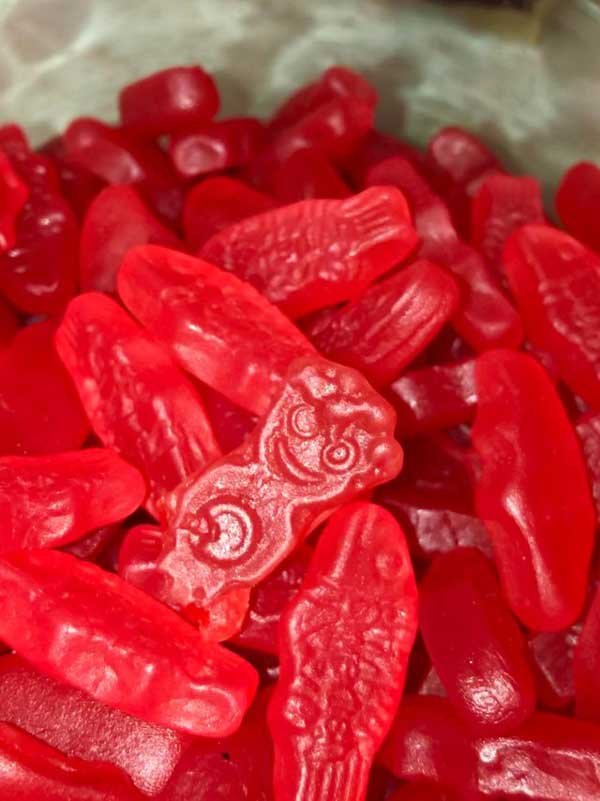 #7 My friend found a very large funyun in his bag 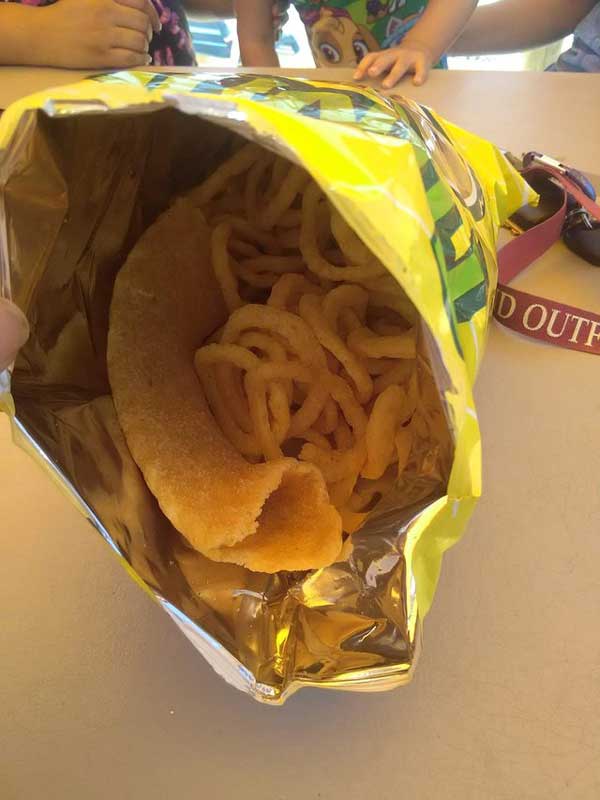 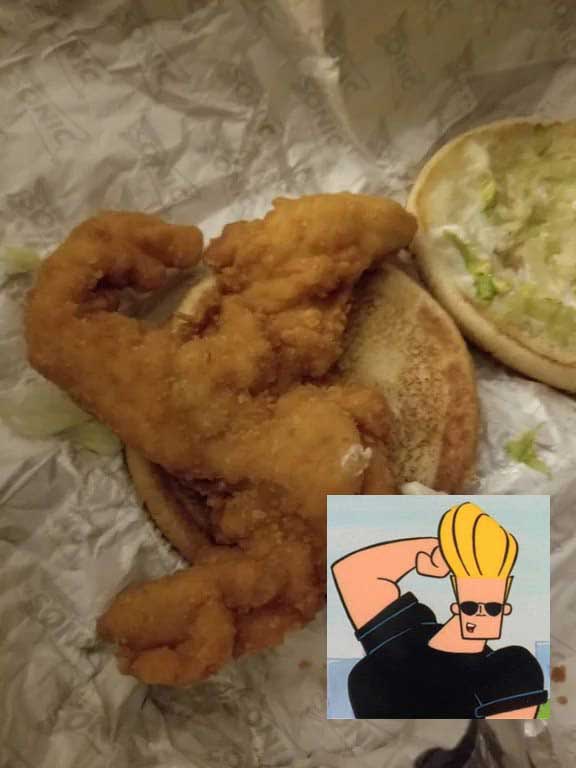 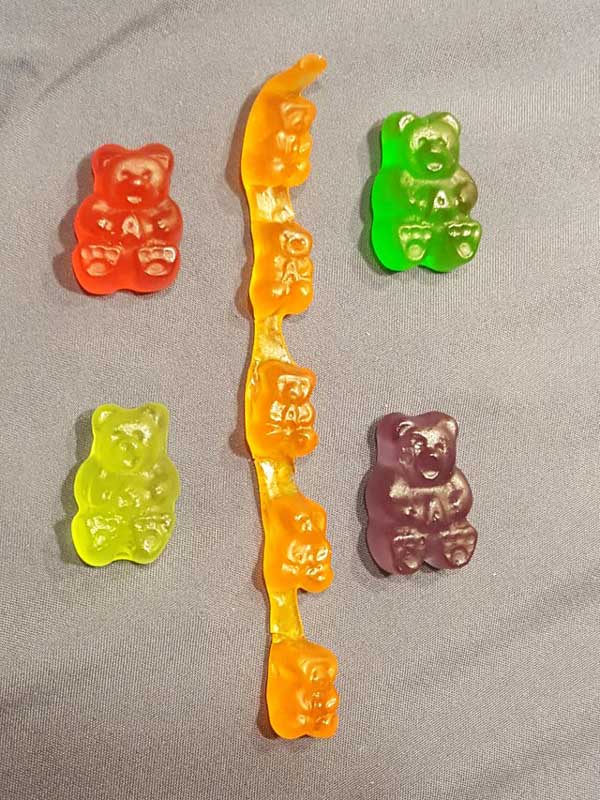 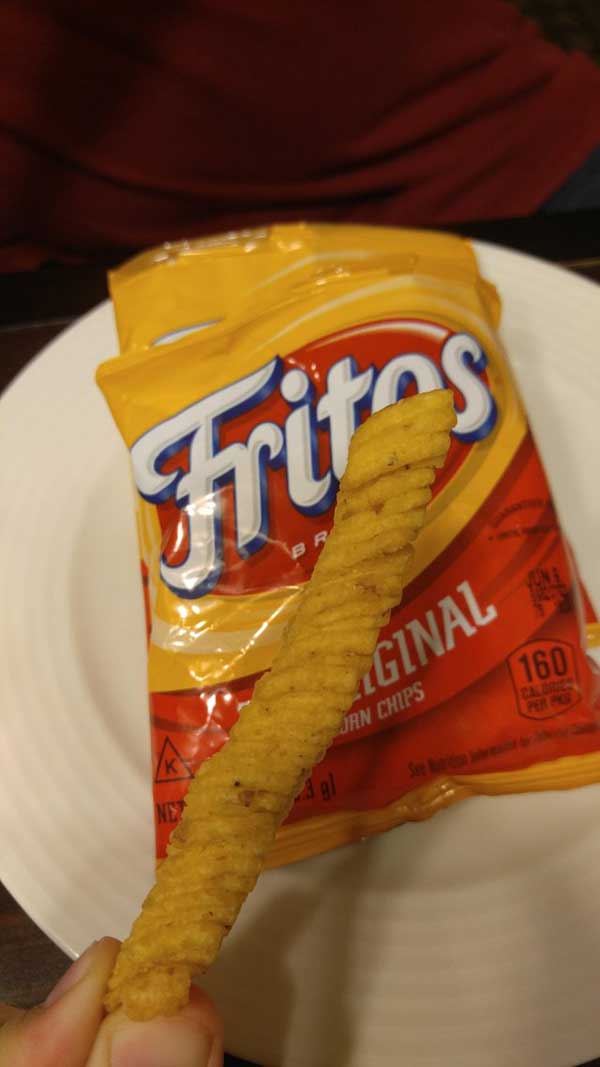 #11 Found this giant crouton in the bag when I was making dinner. 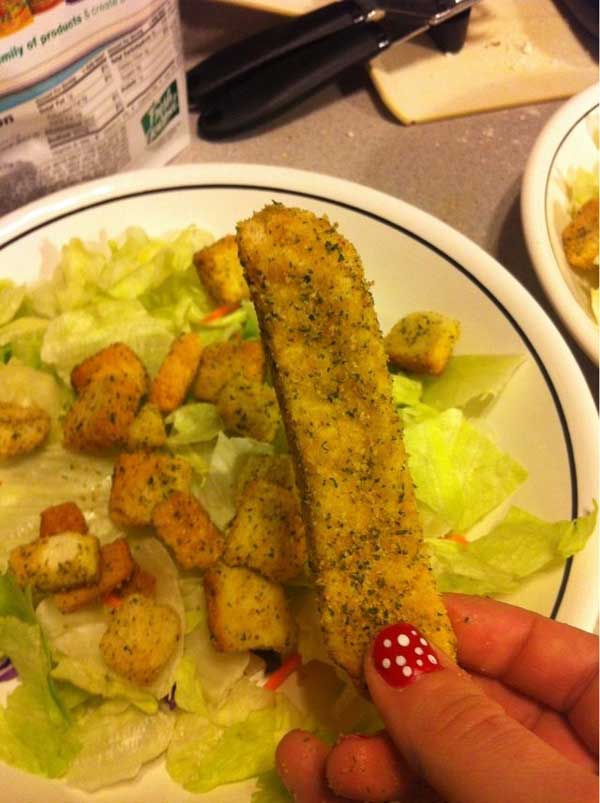 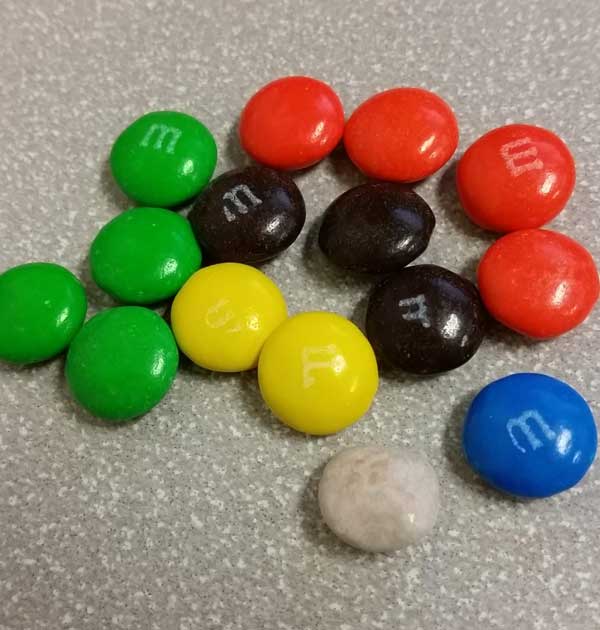 #13 A giant Jelly Bean in a bag of belly Flops 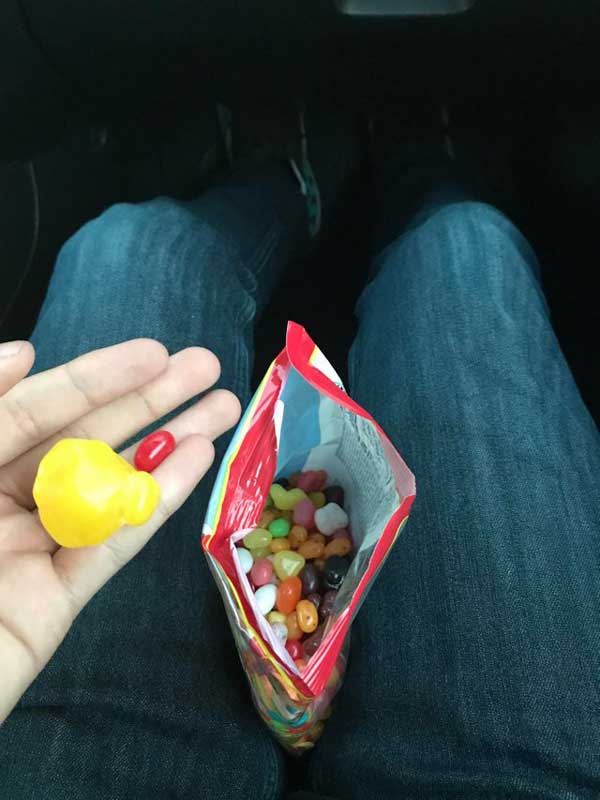 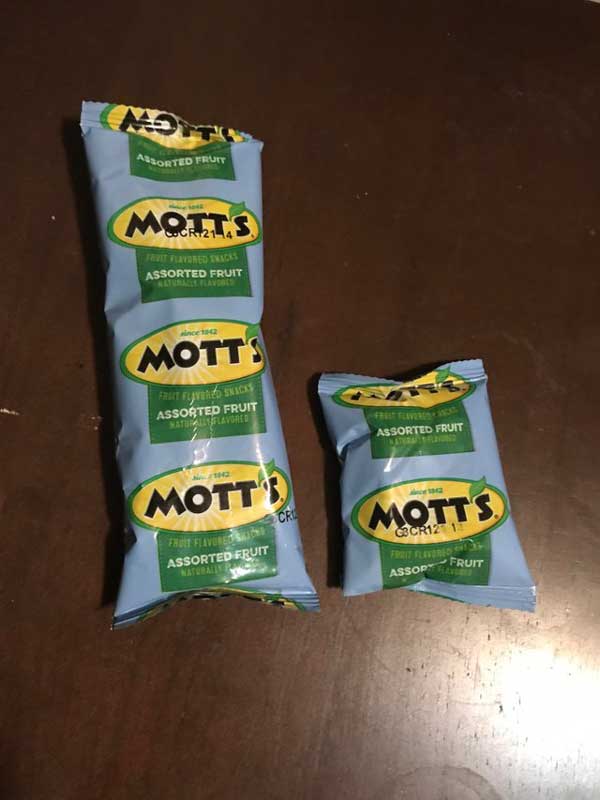 #15 A very large potato chip, which I found in my bag of potato chips. 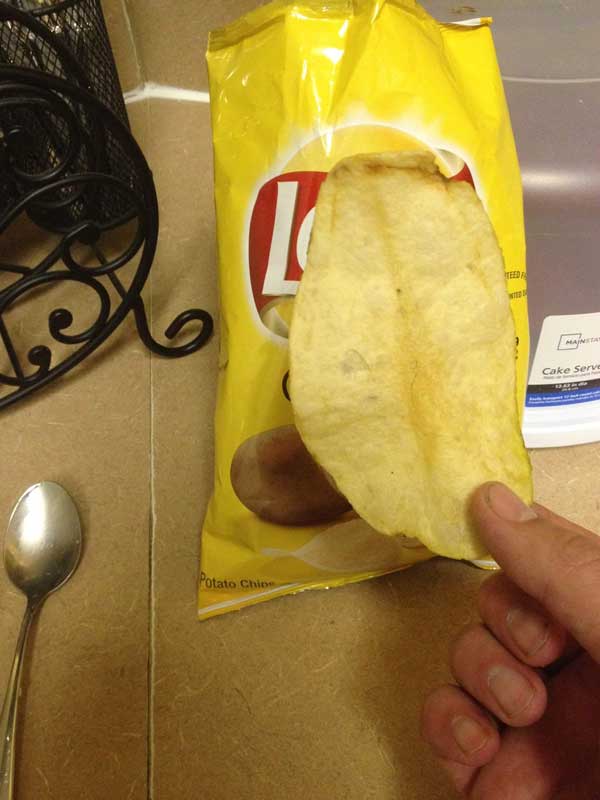 20 Of The Best Life Hacks That May Change Your Life
Tsavo Lions That Killed More Than 100 People
What is the craziest thing a parent has said in defense of their child?
What Events Happened on February 11 in History?