18 People Who Gave Themselves Completely Away

Even if you managed to plan for all these things, be ready to get unmasked by these all-knowing and all-seeing commentators. 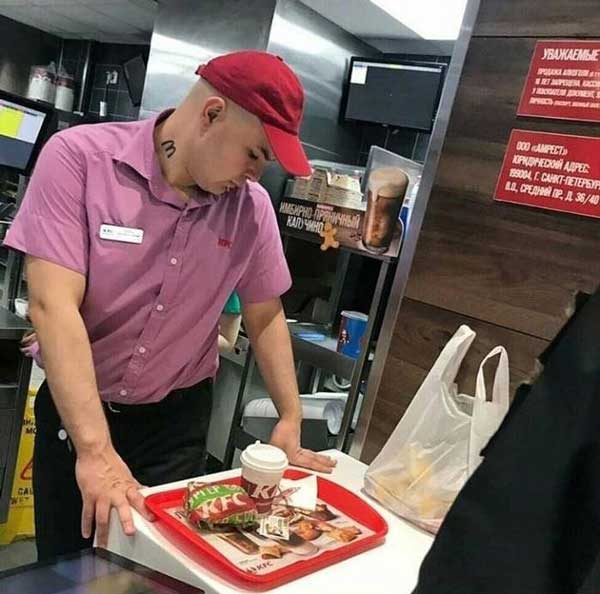 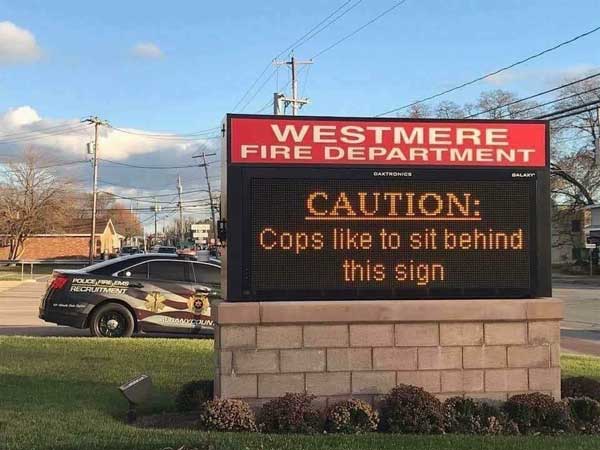 #3 All you need to know about social media 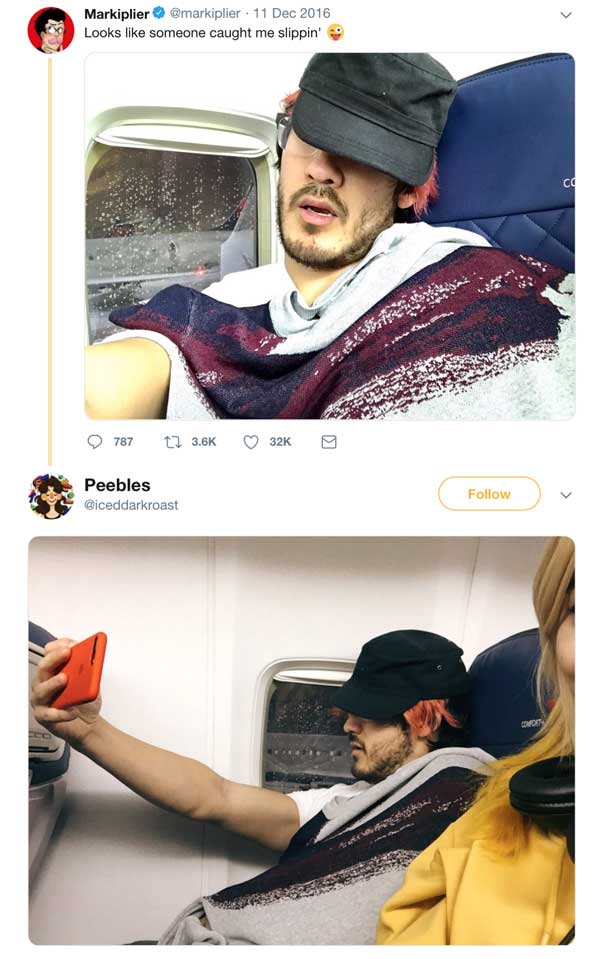 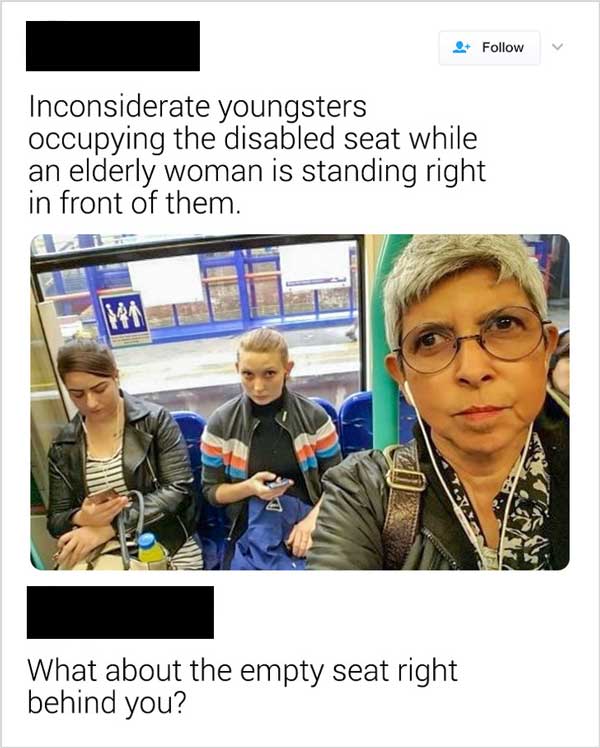 #6 At first glance, it seems to be the cat’s ultrasound. But at second glance, you start to notice the barcode scanner and the photo viewer on the screen. 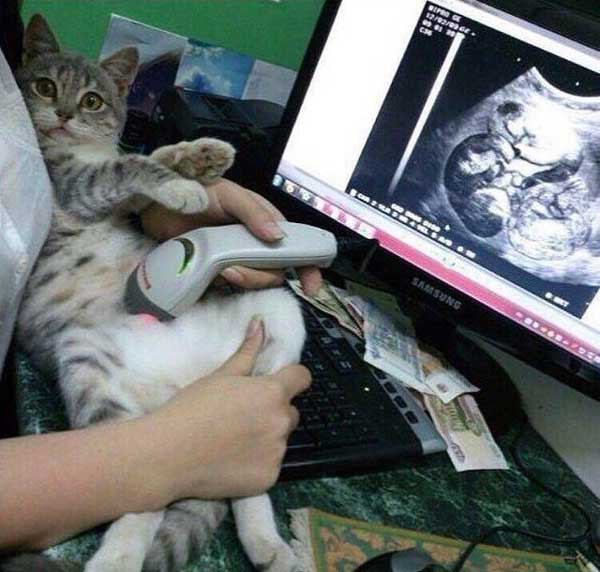 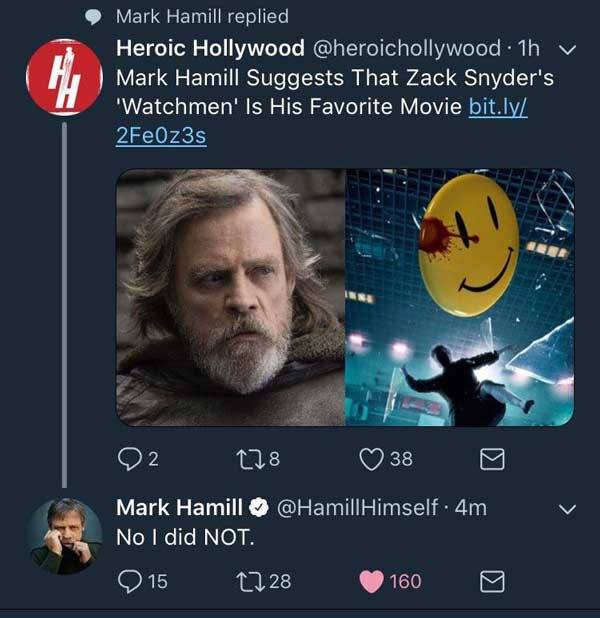 #8 A perfect plan that failed at the last moment… 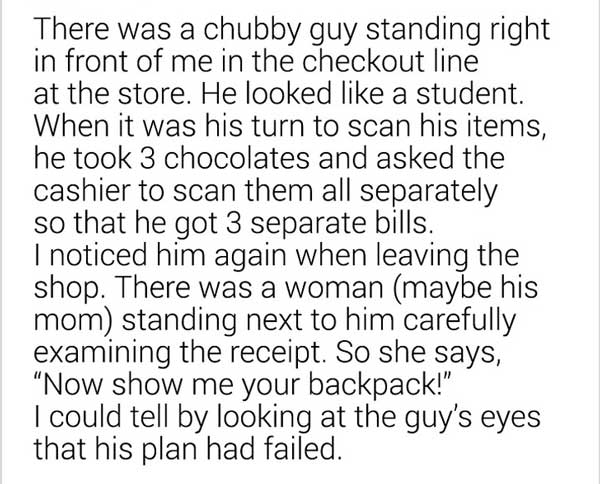 #9 Never brag about inventions in places where Elon Musk can see them. 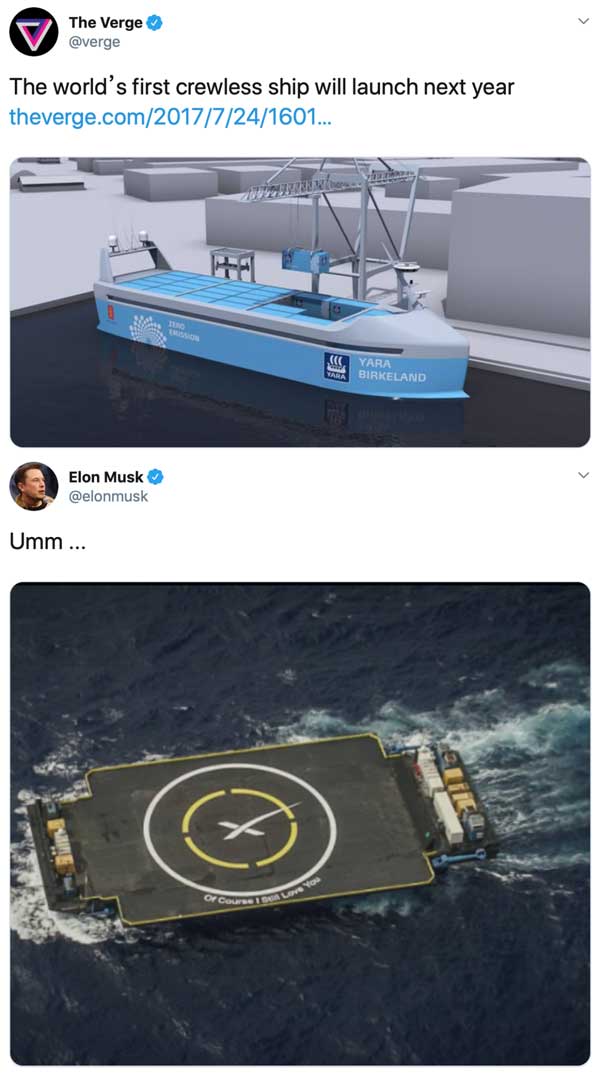 #11 When you forgot to switch off the flash. 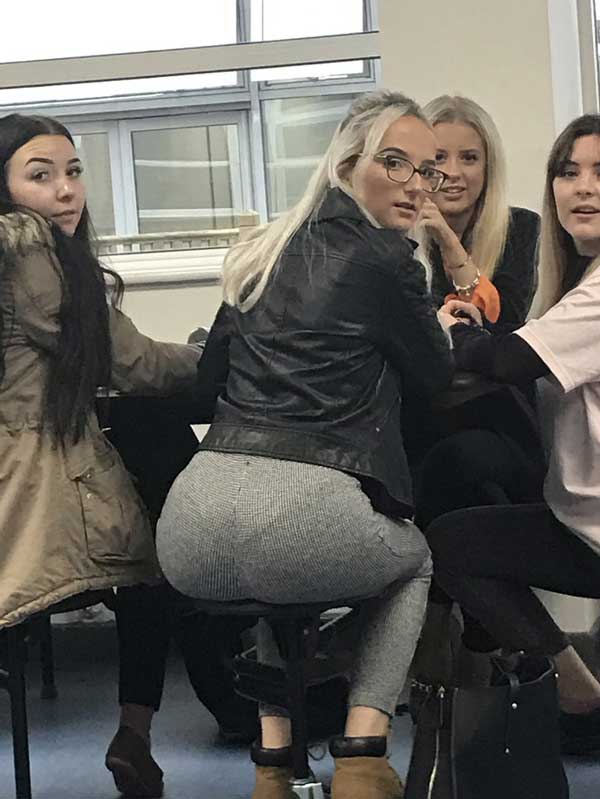 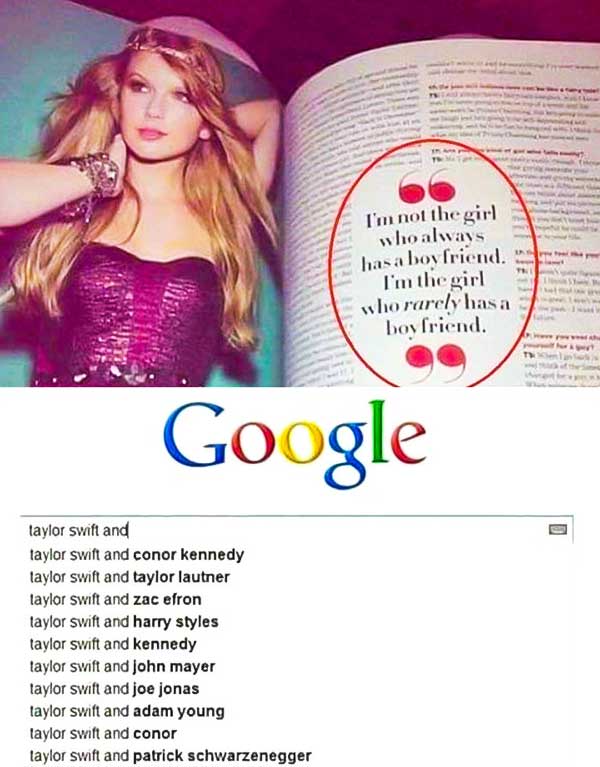 #13 She dropped her phone while running after stealing from this store. 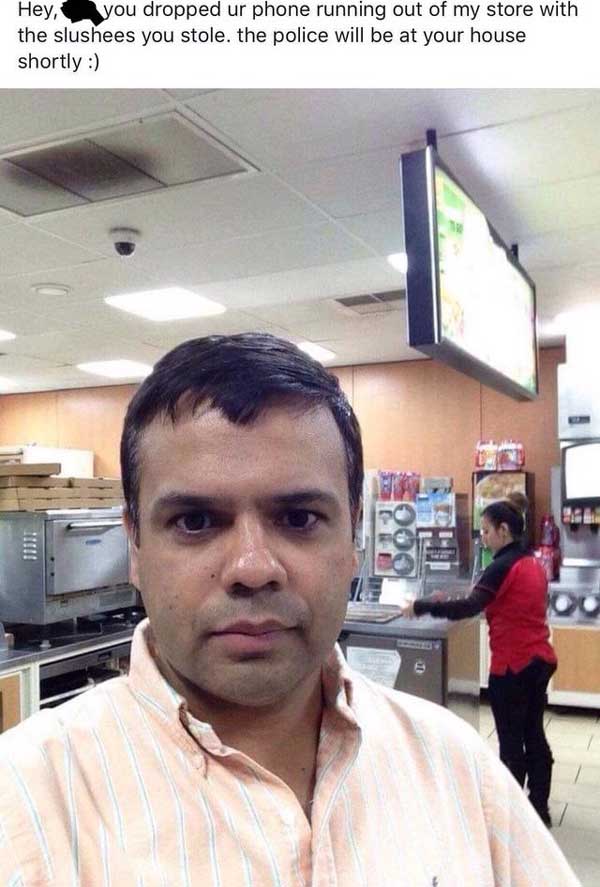 #14 My girlfriend is always trying to take pictures of me. 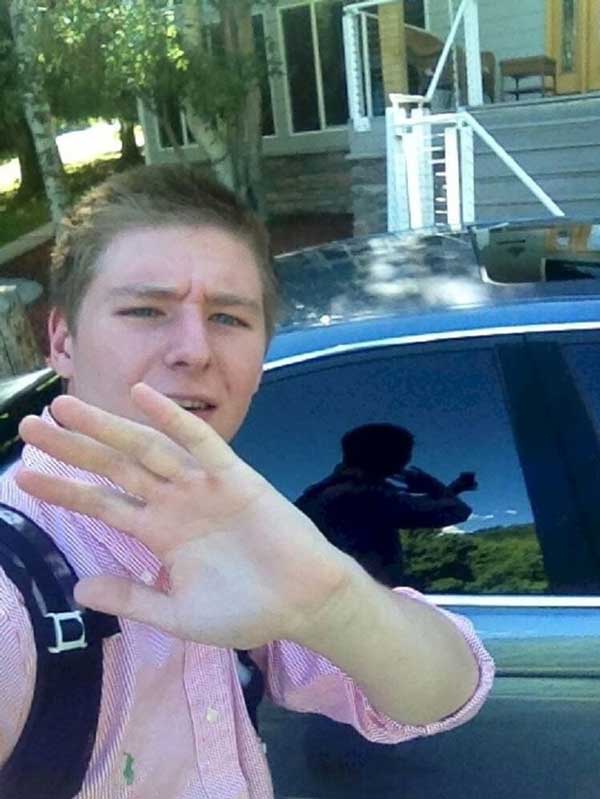 #15 How they didn’t remove the watermark to make this. 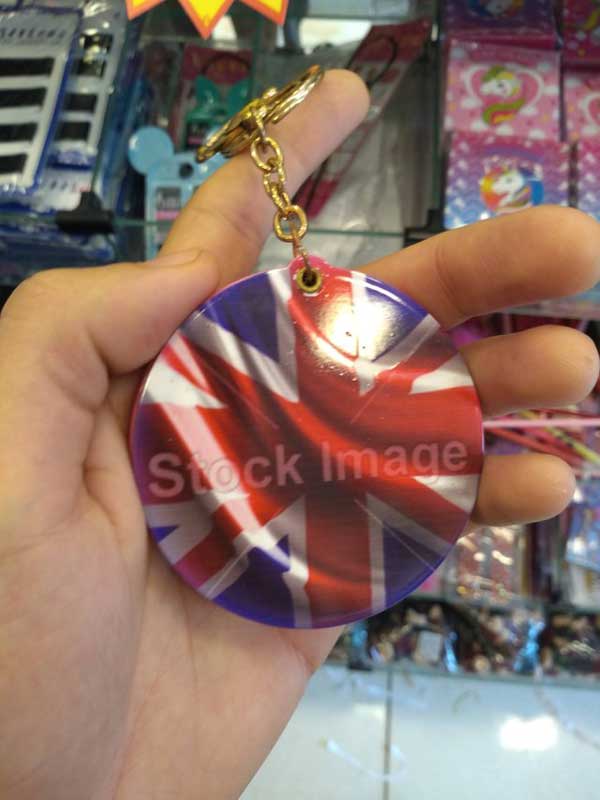 #16 That luxury life on social media. 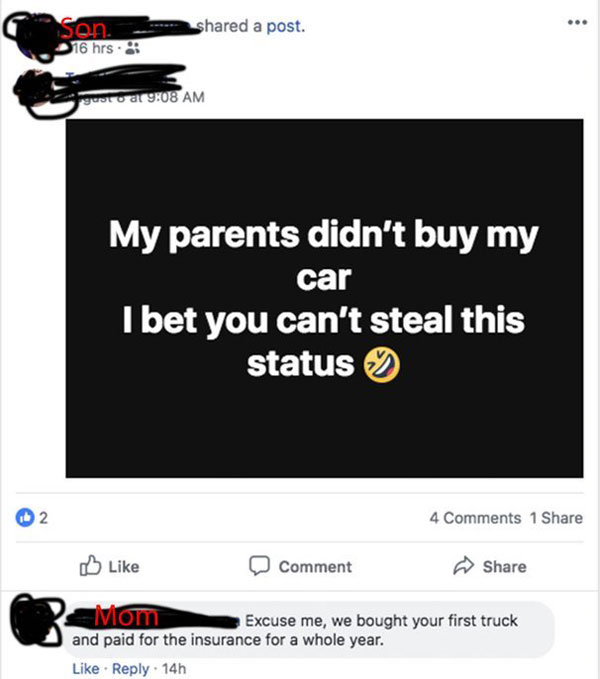 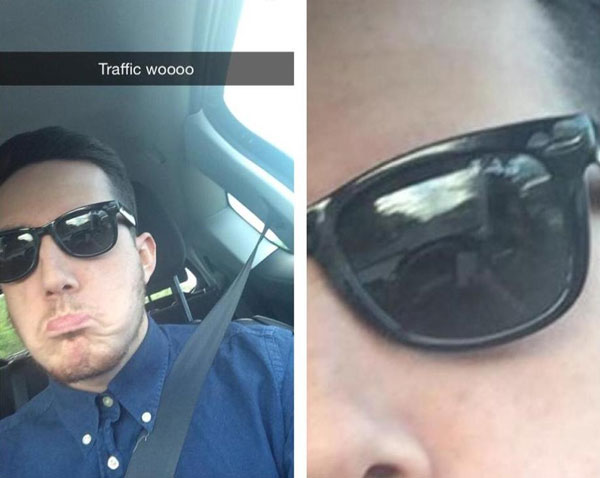