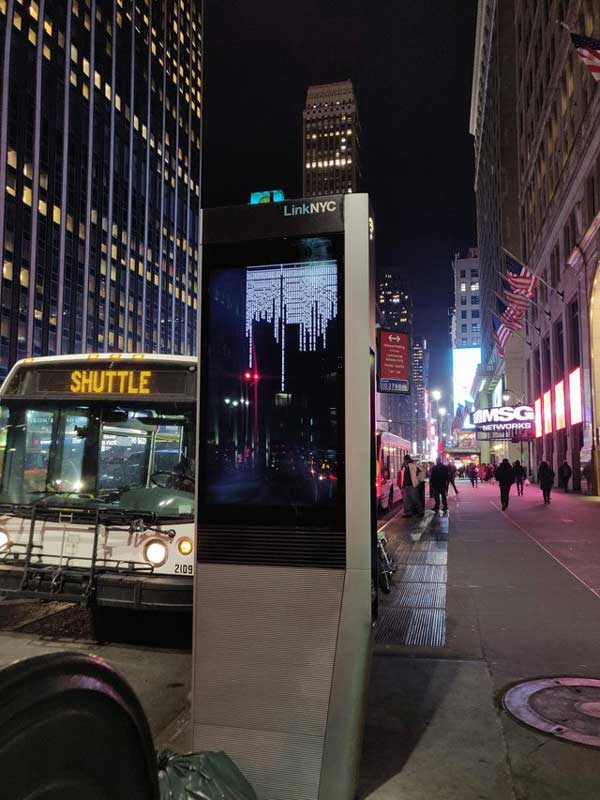 #2 This broken microwave screen that looks like Mt. Fuji 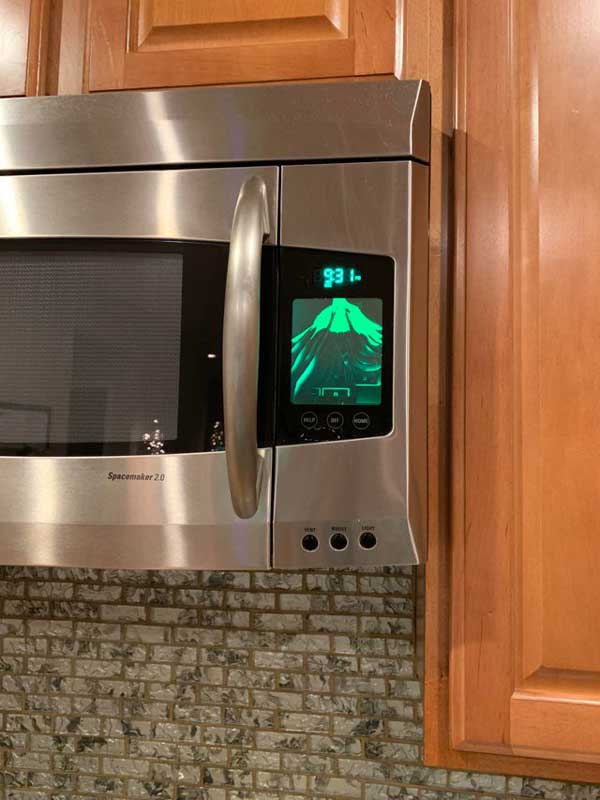 #3 This bottle of coke I put in the freezer by mistake. 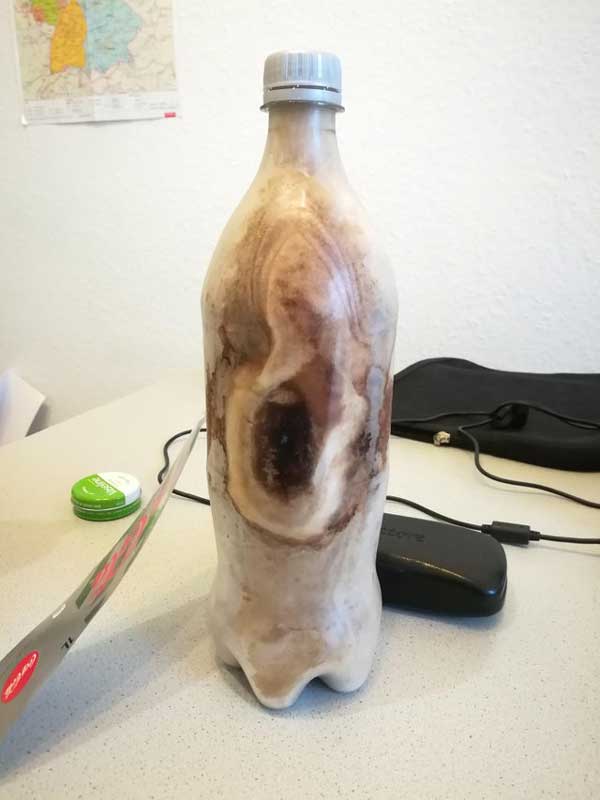 #4 These faces in the broken floor tiles. 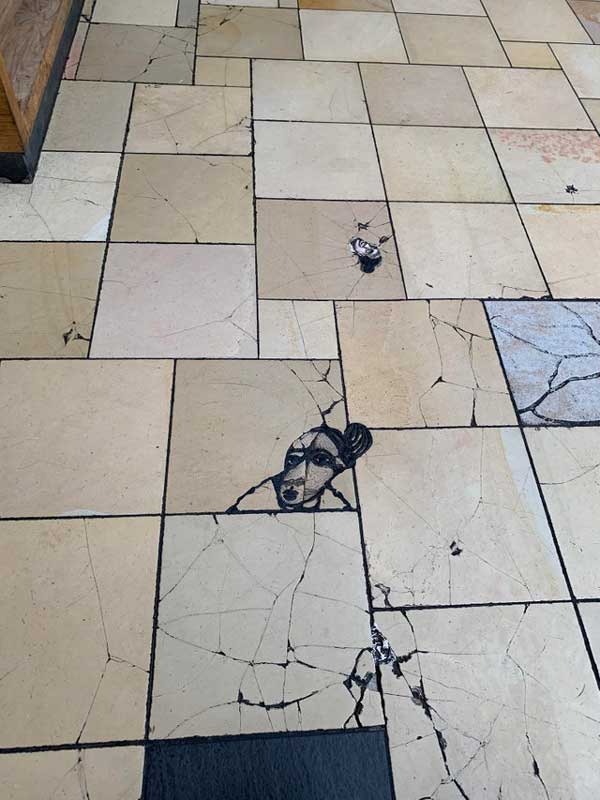 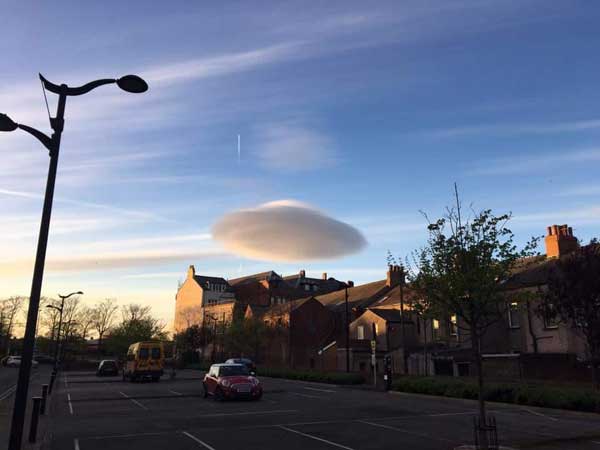 #6 Burned pattern from a downed electrical line. The Earth got tattooed. 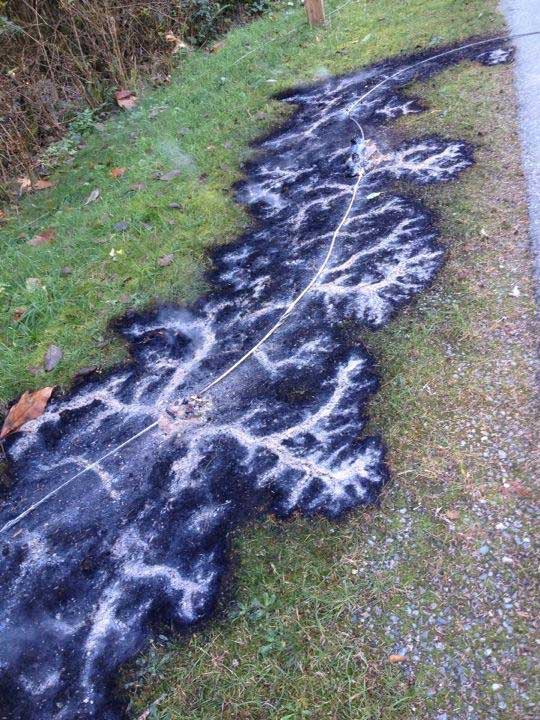 #7 A quad-yolker? Maybe it brings good luck, like a yellow four-leaf clover. 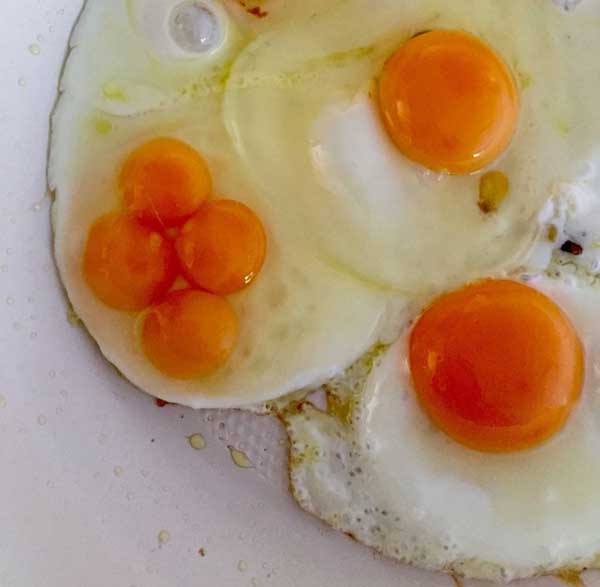 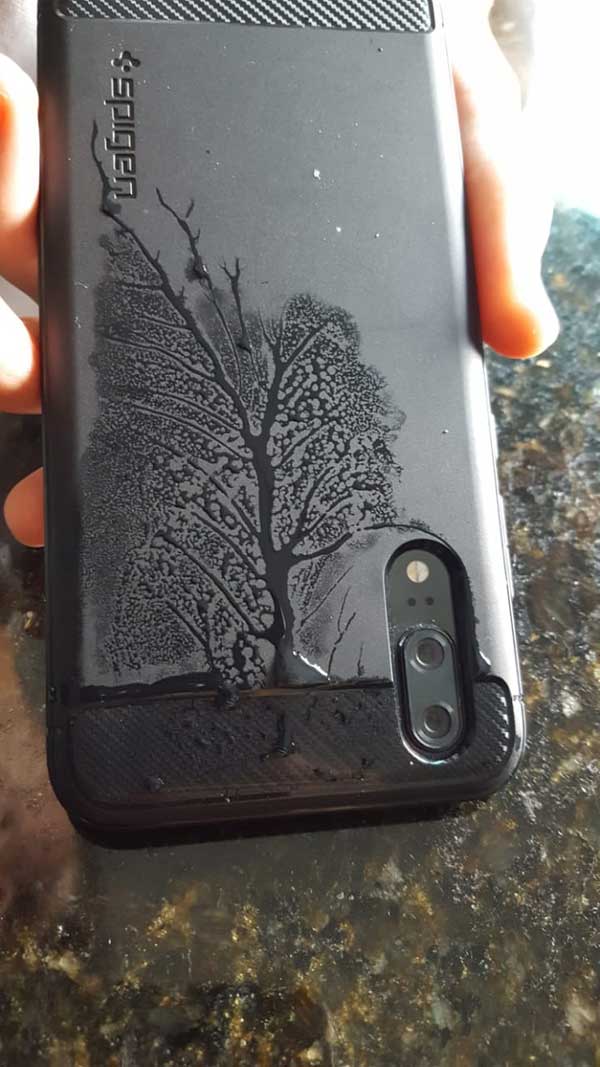 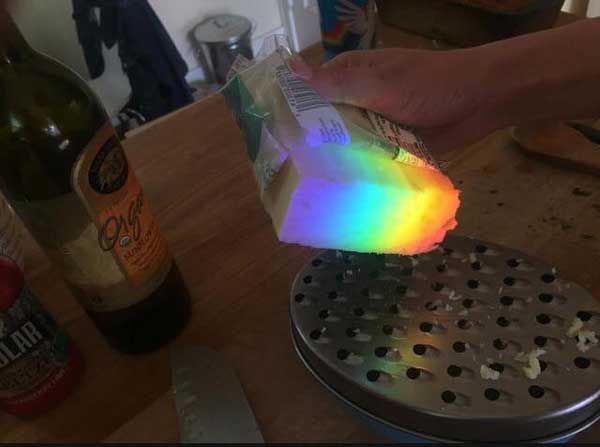 #10 This broken television looks like a piece of art. 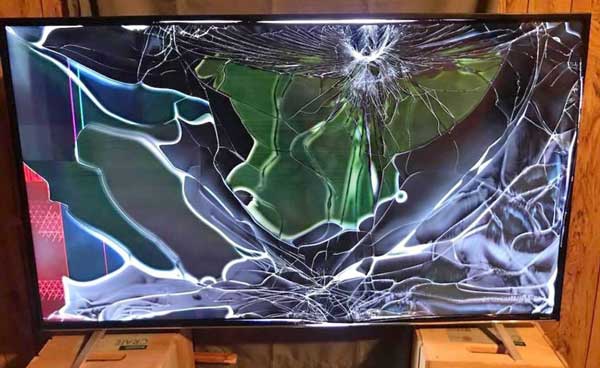 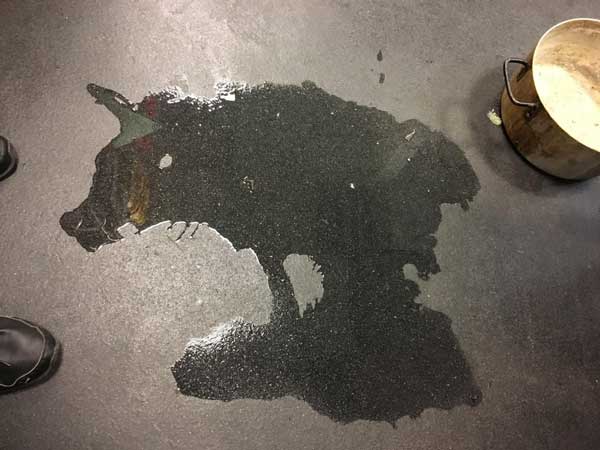 #12 I dropped my egg and the yolk made a heart. 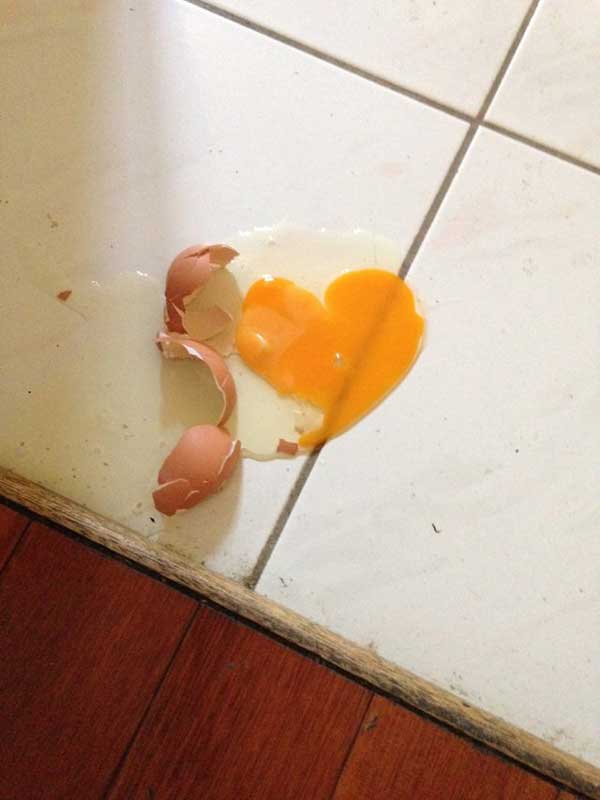 #13 My superglue hardened in the shape of the bottle. 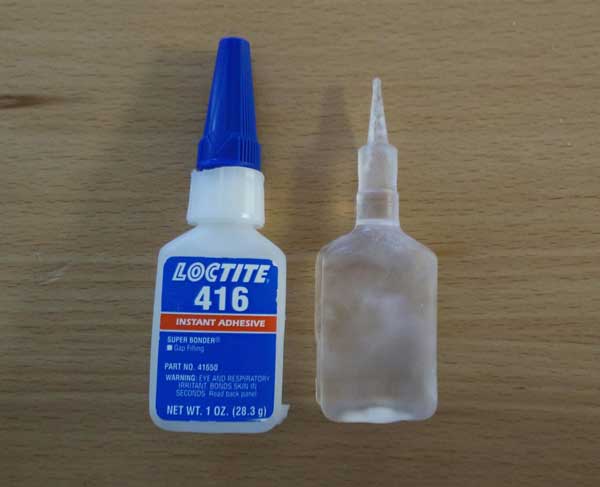 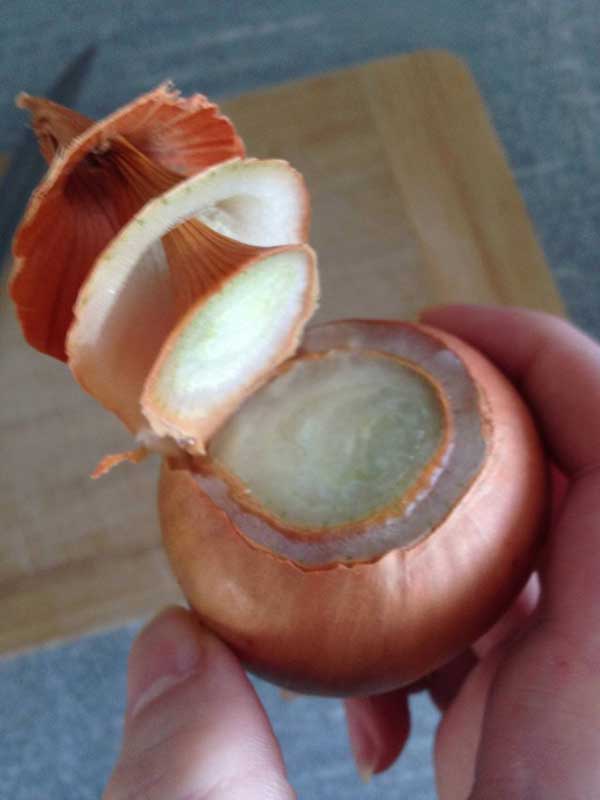 #15 I spilled ketchup on my hotel room ottoman by accident. And it came out as a bird of sorts. 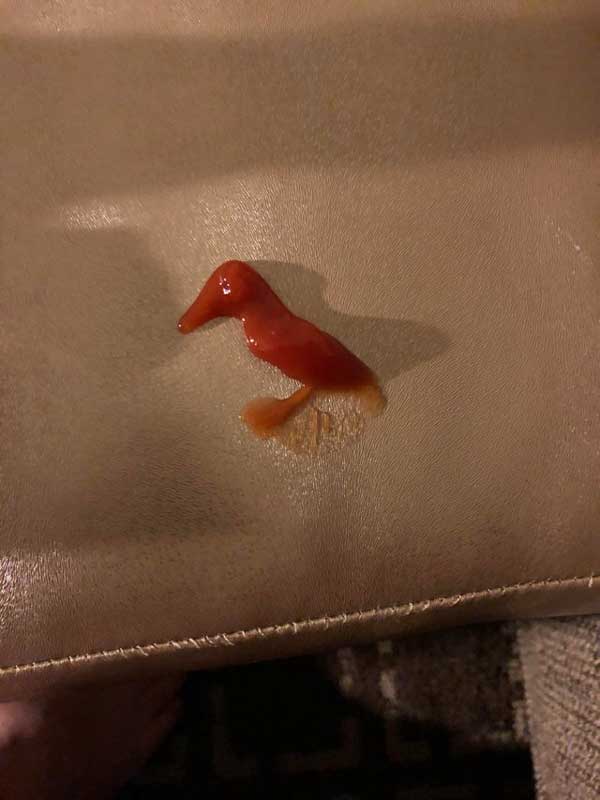 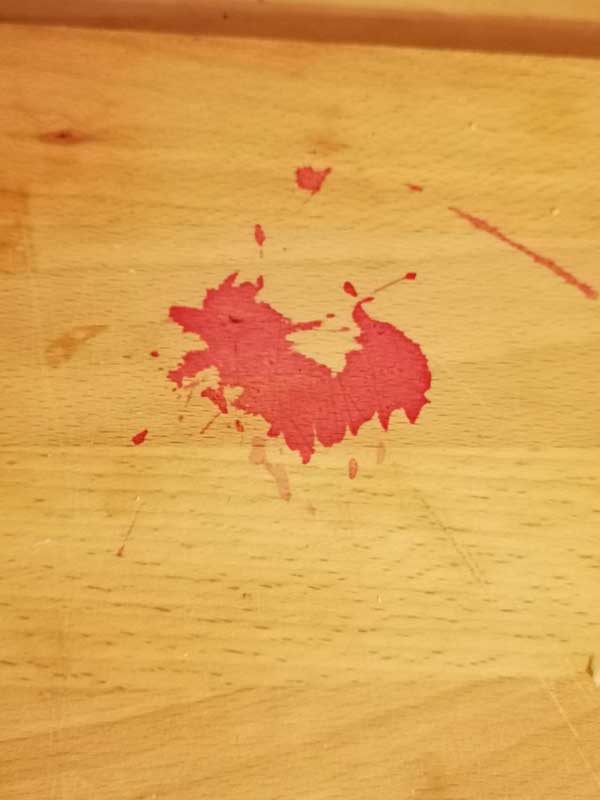 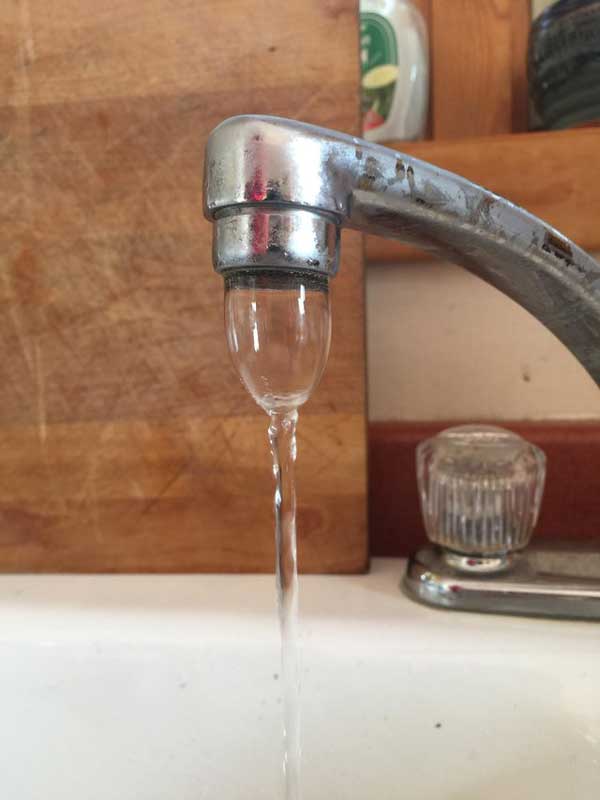 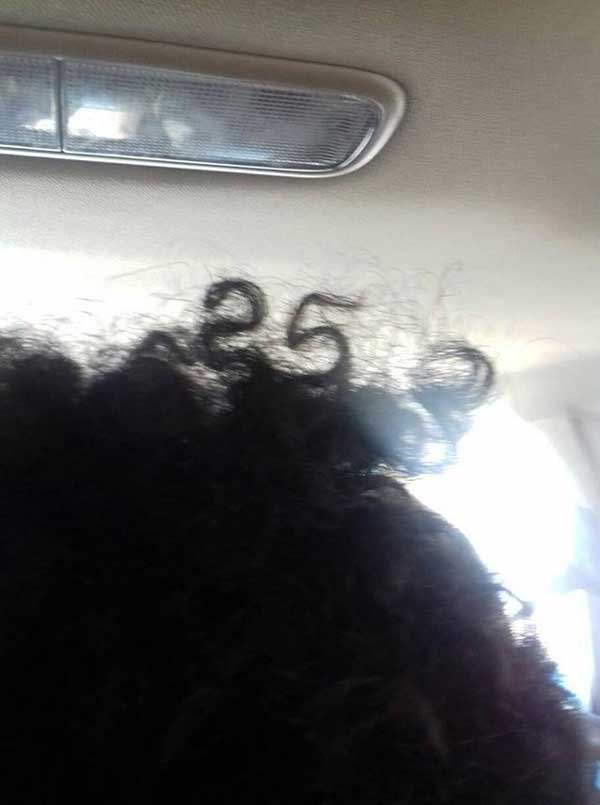 #19 Staining a table and my rag looks contemplative. 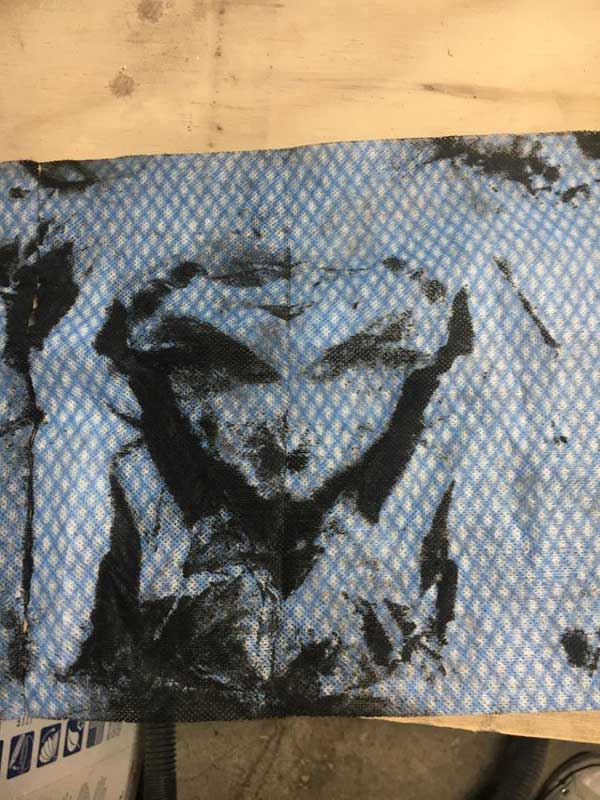 #20 The way this candle burned, it’s like a mini sculpture. 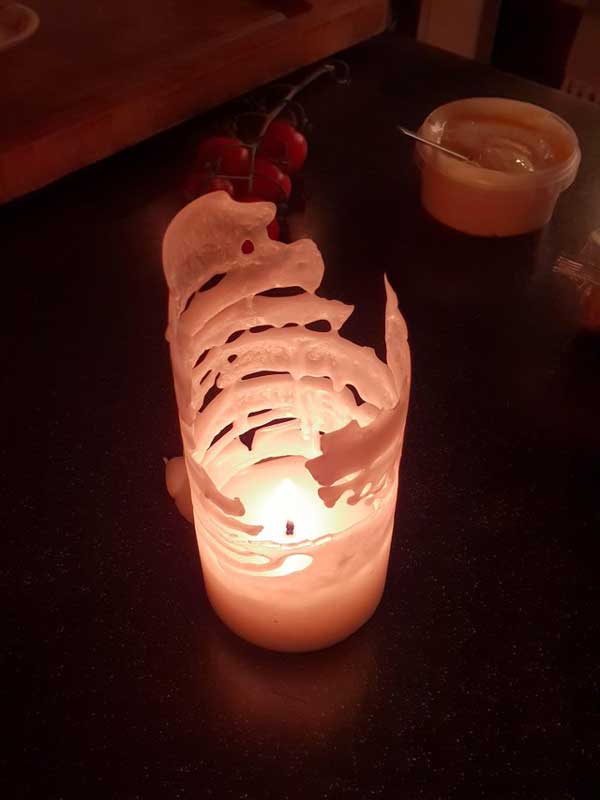 #21 A picture of a forest awaits you at the bottom of your cup of coffee. 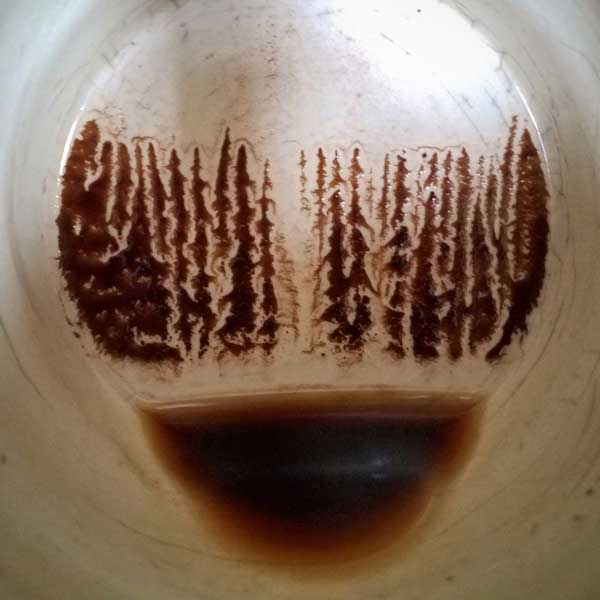 #22 The roots of this plant seem to spell out “Hi” 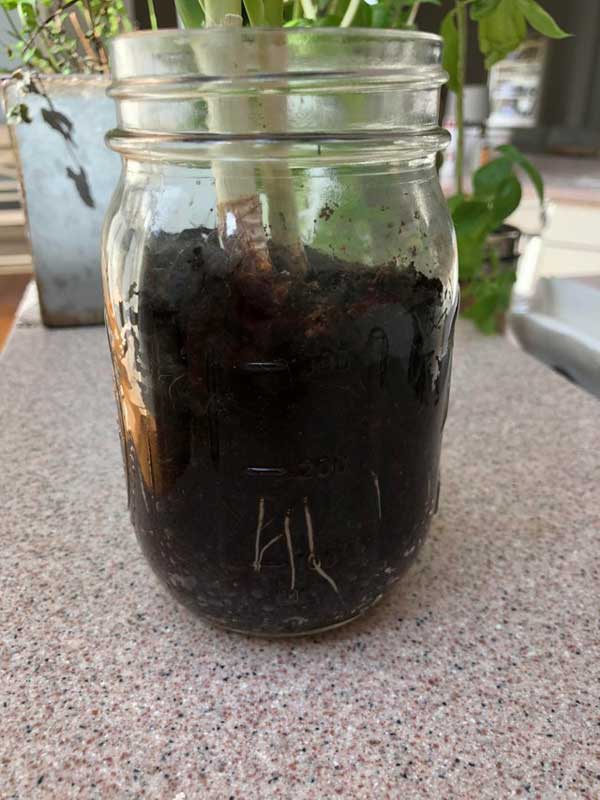 #23 Don’t be upset about this broken piece of art. It seems to have created another piece of art in the form of a boat. 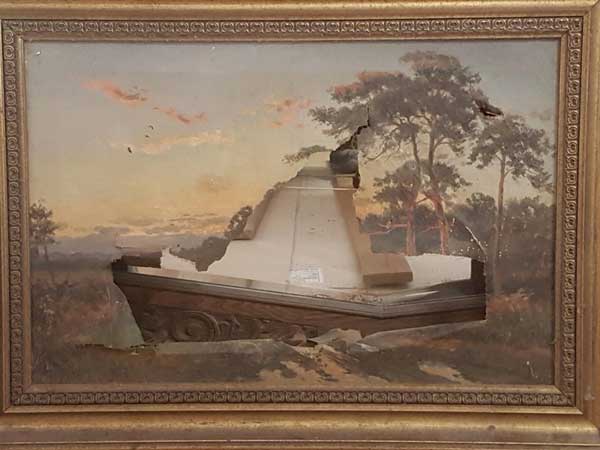 #24 The way the oil and rain created this Electric masterpiece. 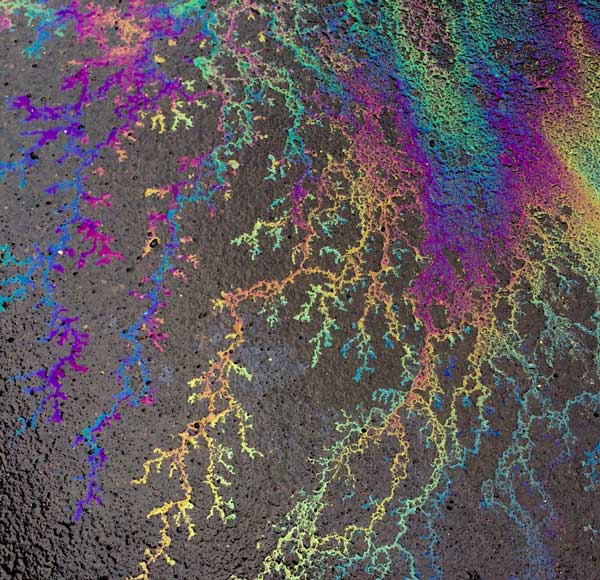 #25 While a dropped lid might no longer be useful, at least this one looks like a jigsaw puzzle of skyscrapers. 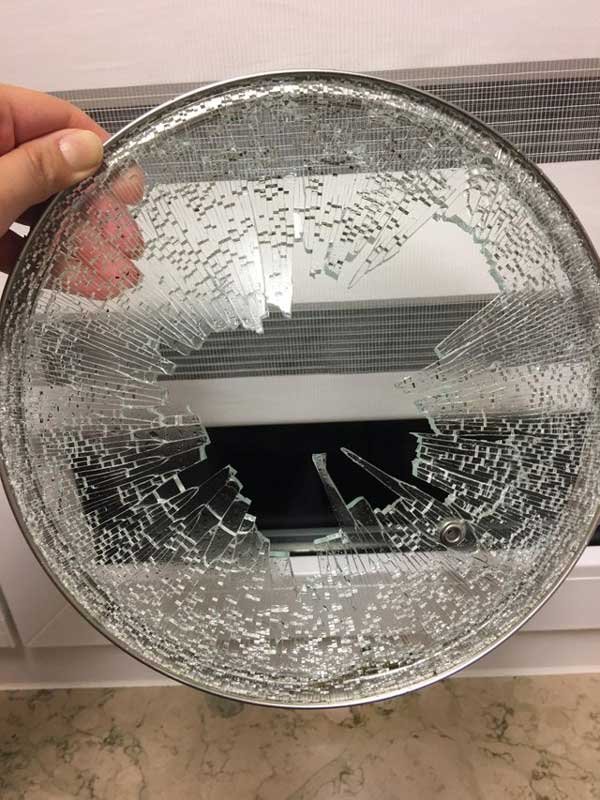 Is Canada Second Largest Country in the World?
Super Street Fighter
18 Times Men Actually Had The Audacity
Which Country Has 37 Language?