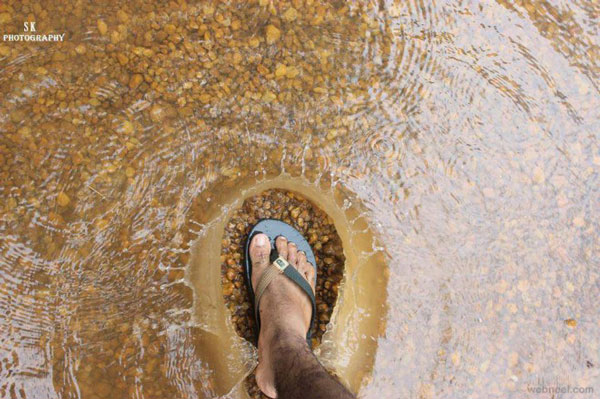 #2 My dog on the frozen lake after a little rain. 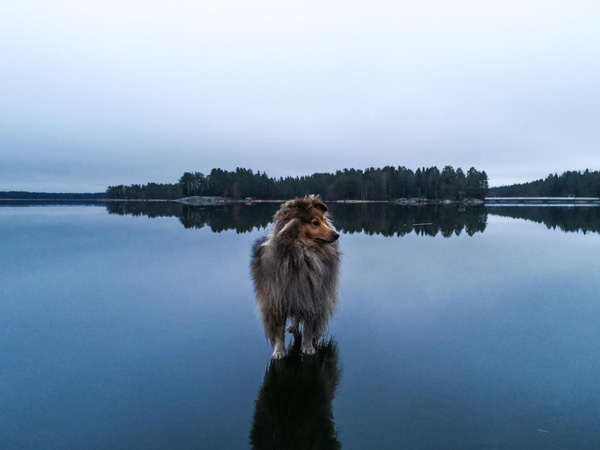 #3 The way the sun looks like it is rising from inside of the building. 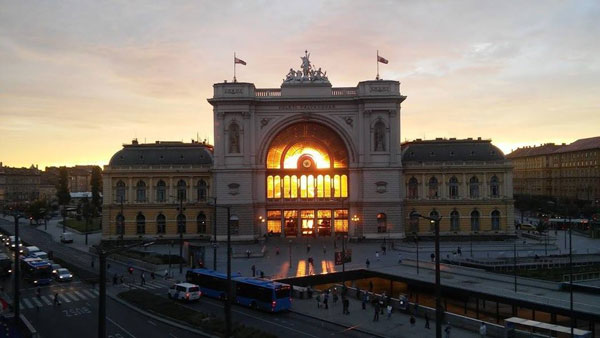 #4 The tree destroyer has arrived. 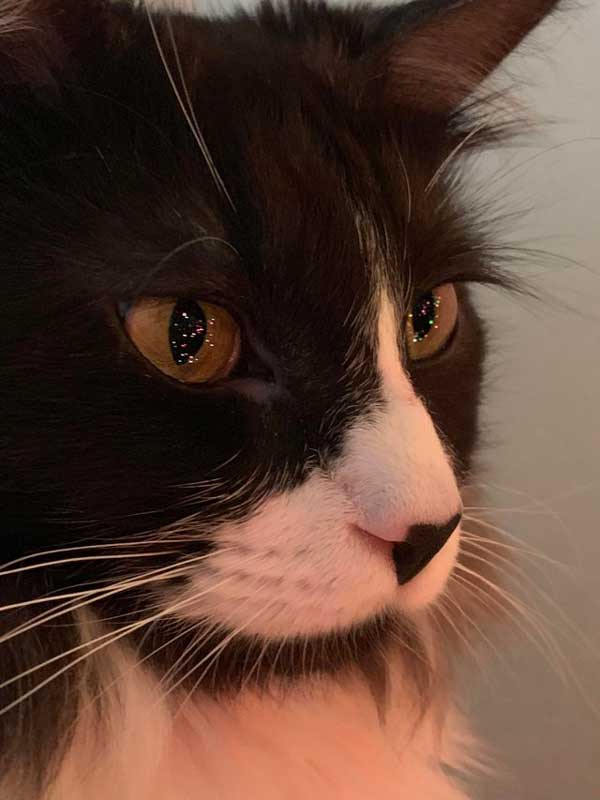 #5 High seas on the roof of my car this morning. 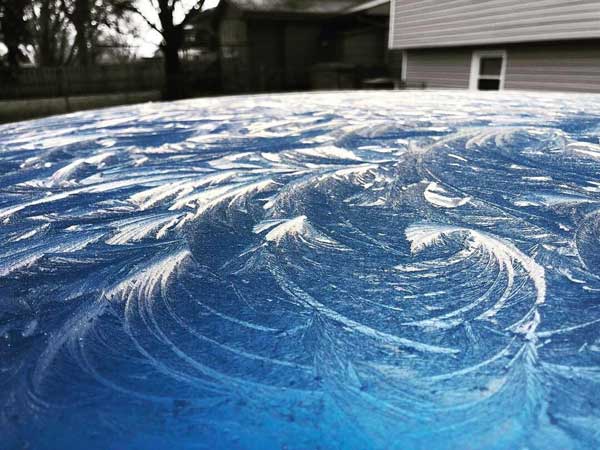 #6 This wall seems to have lost a dimension. 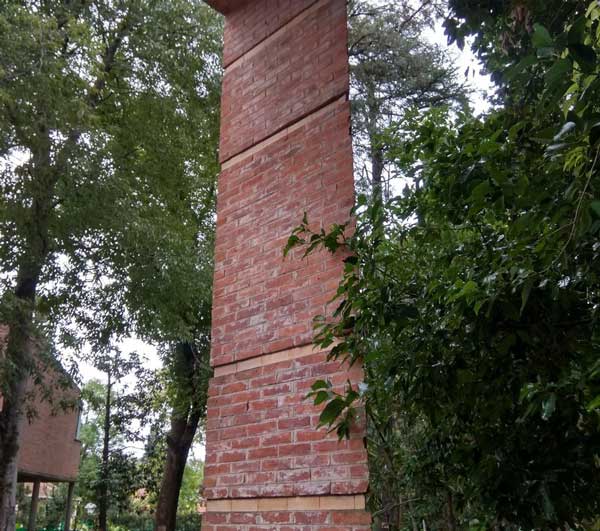 #7 I took a picture of a raven in mid jump and it looks like it’s photoshopped. 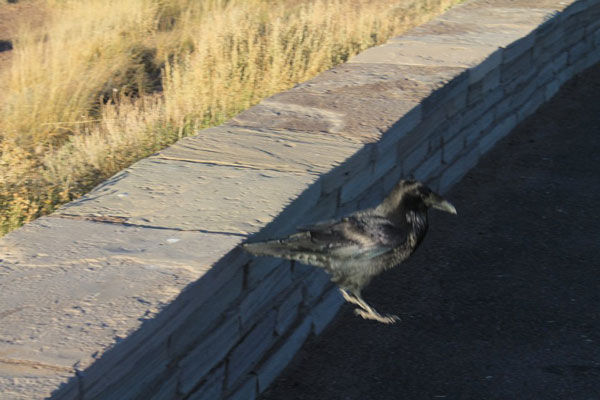 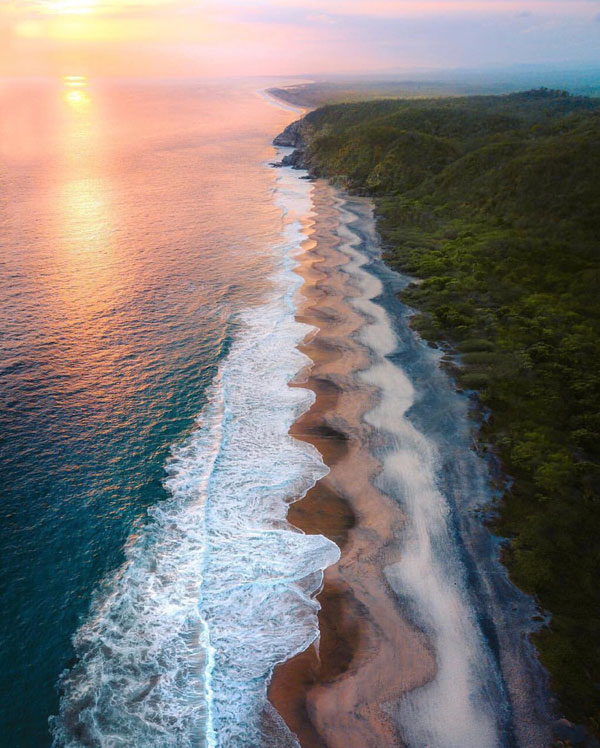 #9 The picture I took out of a plane window looks like a painting. 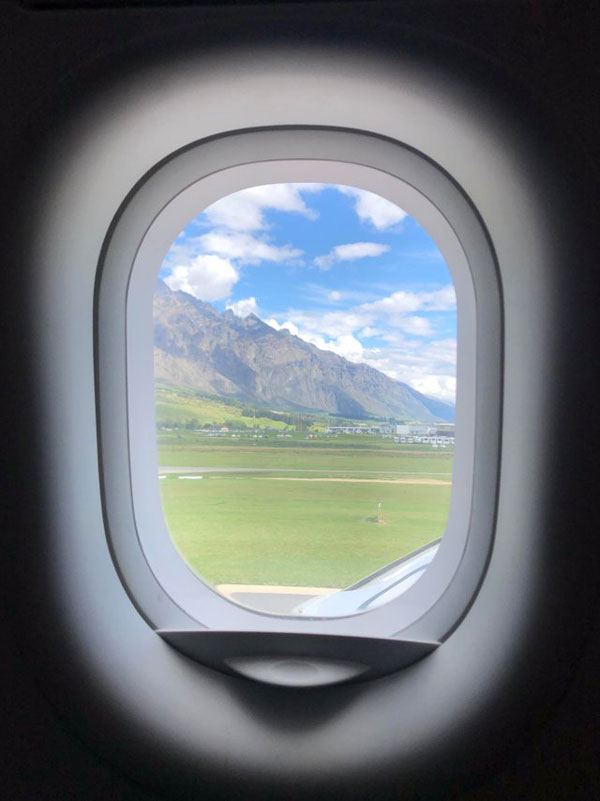 #10 The pole in this picture makes it look like two different pictures.

#11 At the right time of day, my dog’s favorite napping spot makes him look really magical. 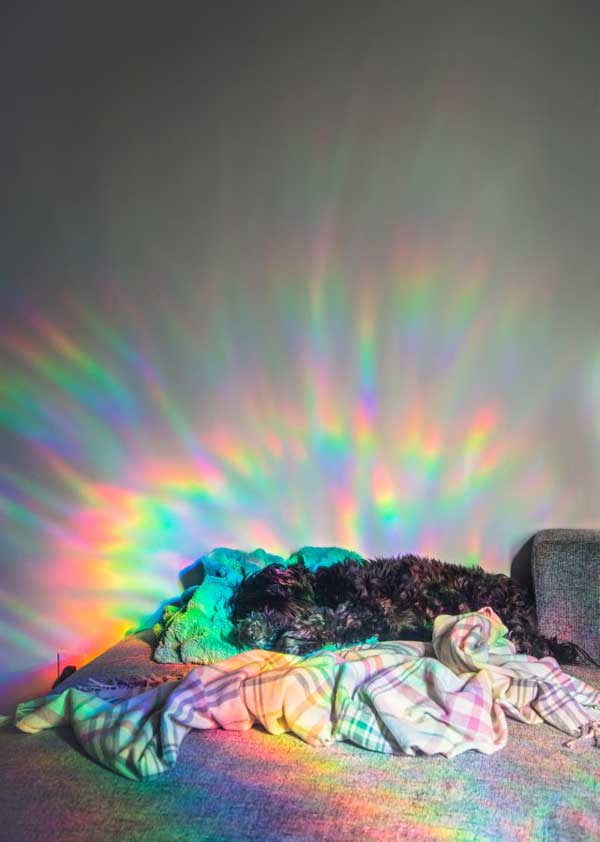 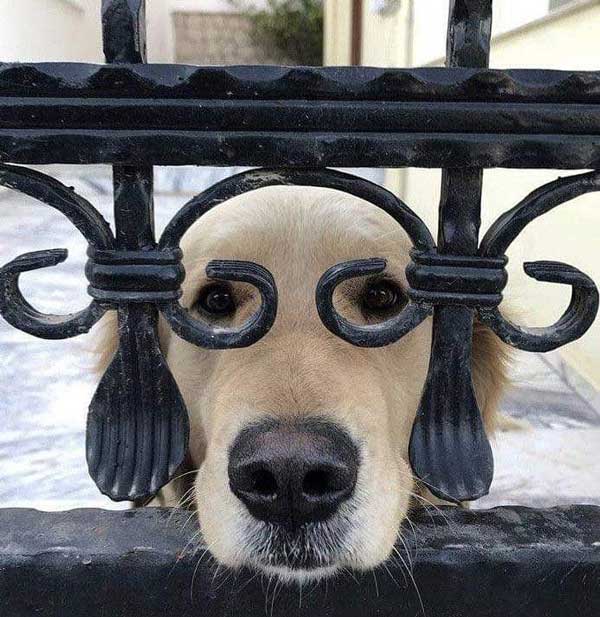 #13 I saw this lake that is shaped like fish outside my plane window. 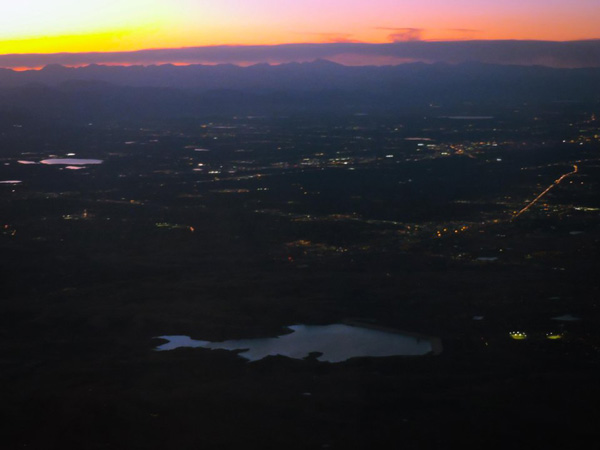 #14 The Moon resting between the Sears Tower antennas. 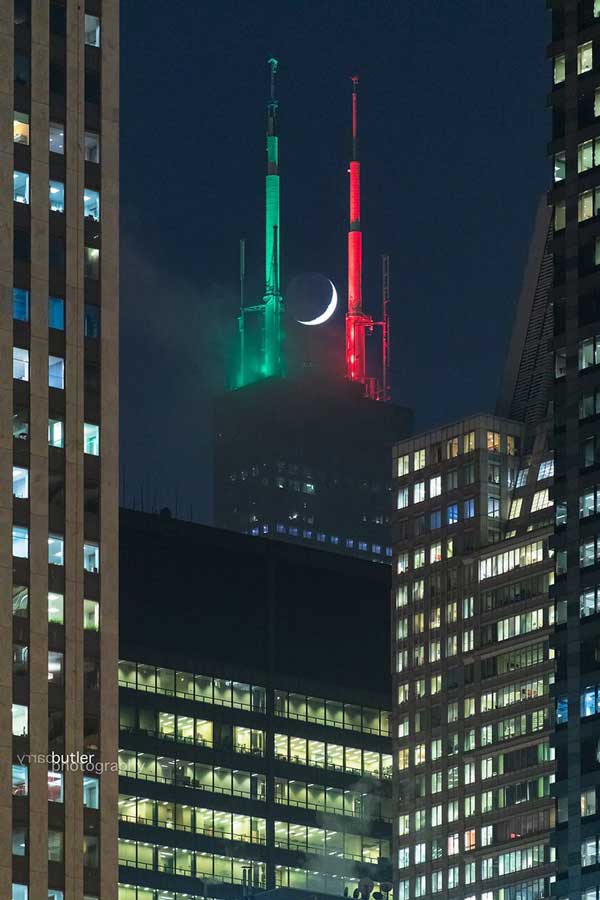 #15 The steering wheel reflection looks like a planet in the sky. 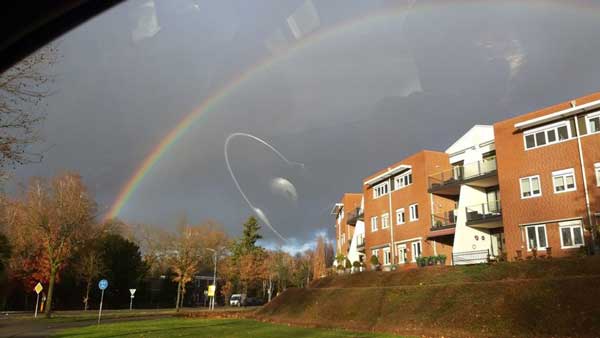 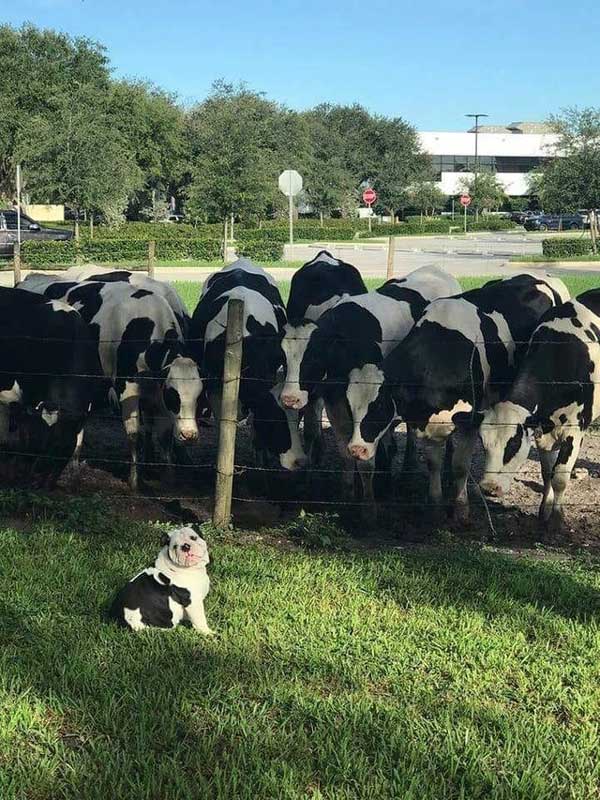 Which Animal Has Most Memory?
20 Hilariously Adorable Photos Of Goldendoodles
20 Times Tumblr Hilariously Roasted Pretty Little Liars
What is National Animal of Jamaica?