20 People Who Are Definitely Having A Worse Winter Than You

Things could always be worse!

In many parts of the country, it has been a ROUGH winter. 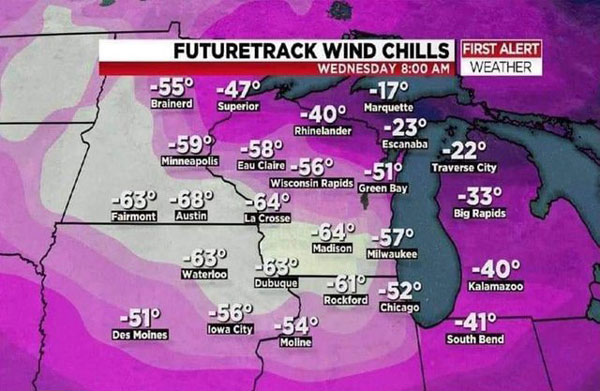 I live very close to Rockford. This is what our weather looks like for tomorrow.
NFL_fan_090898 / Via reddit.com 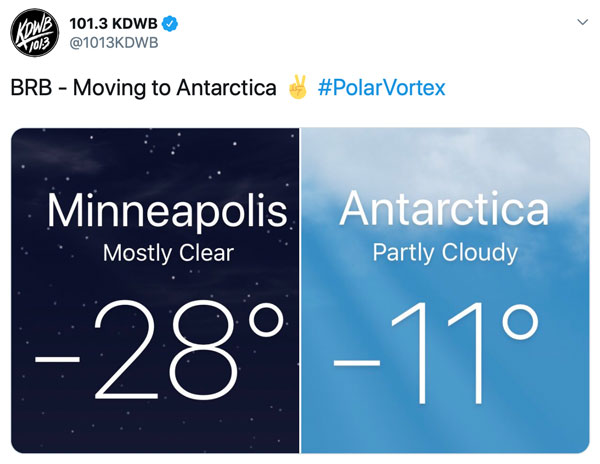 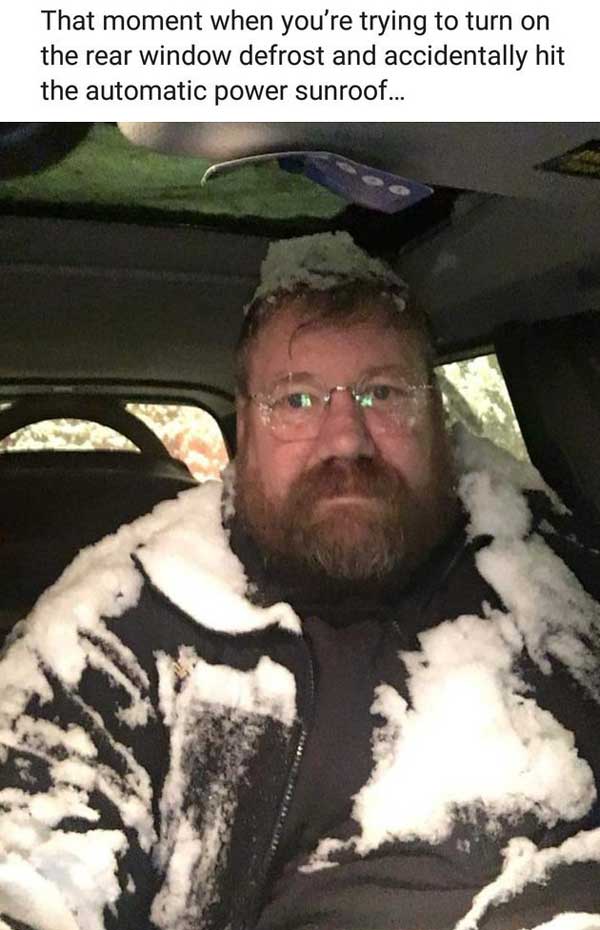 #2 This person, who woke up after a long night of snow to find this outside their front door 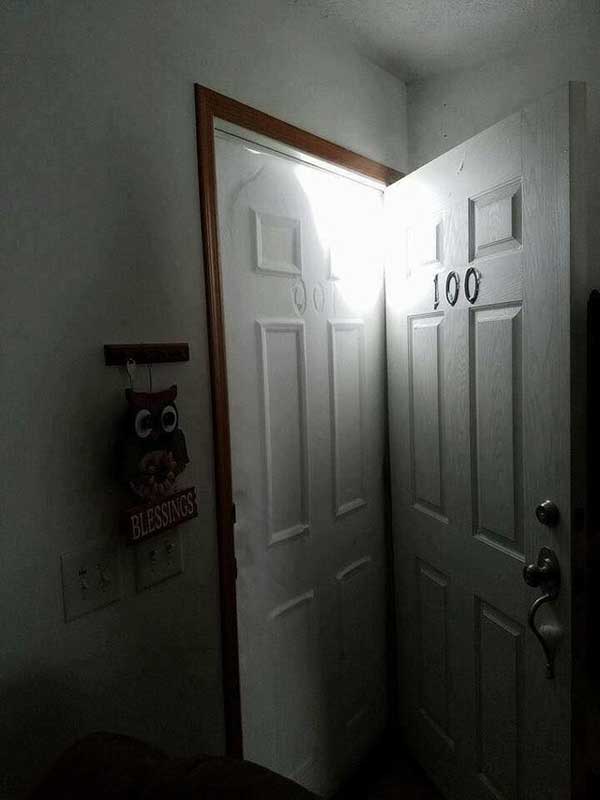 #3 The blowing snow drifted so high for this guy that he was met with a wall of snow when he opened the garage door. 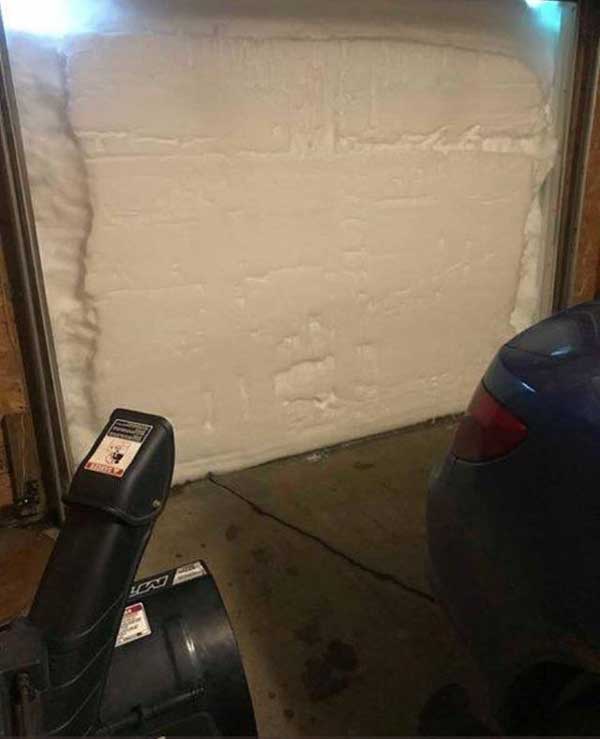 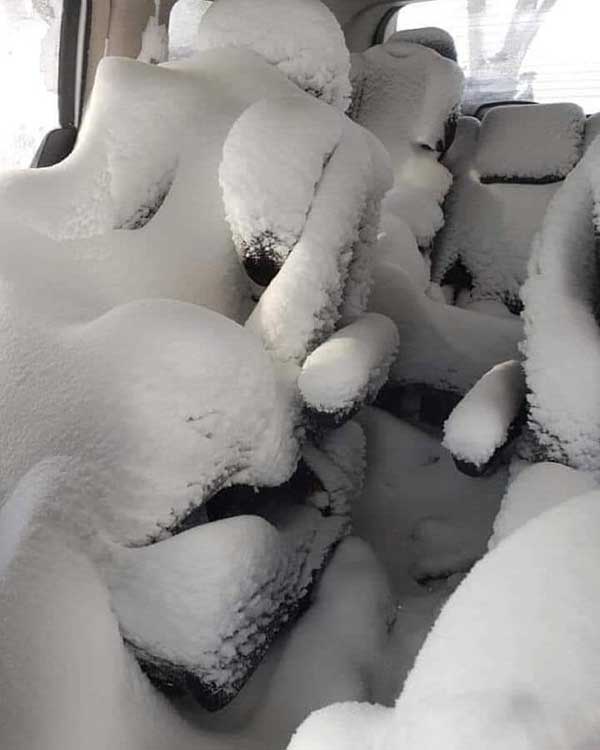 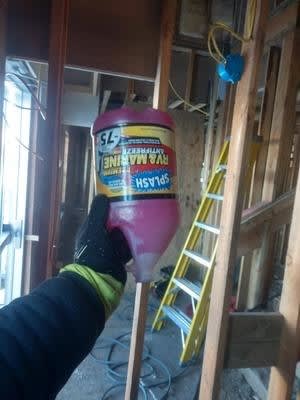 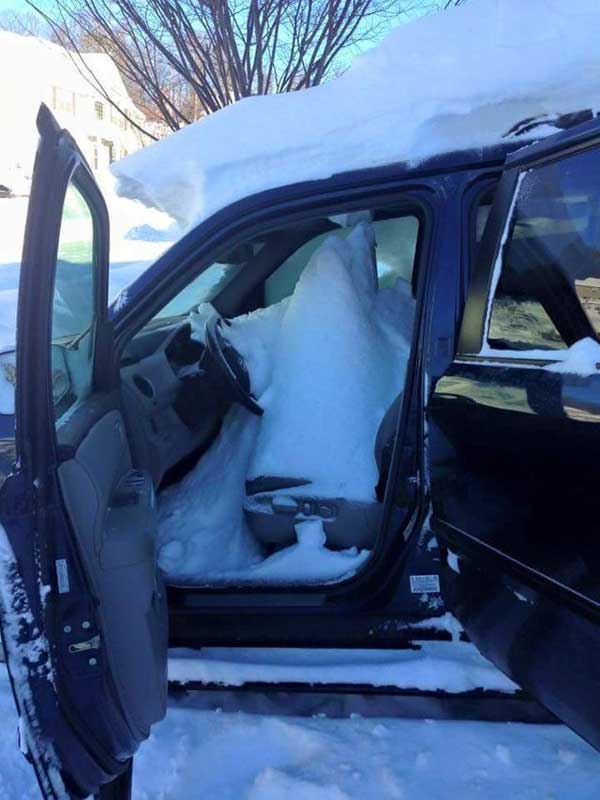 #7 Suffice it to say, it’s definitely too cold to eat outside. 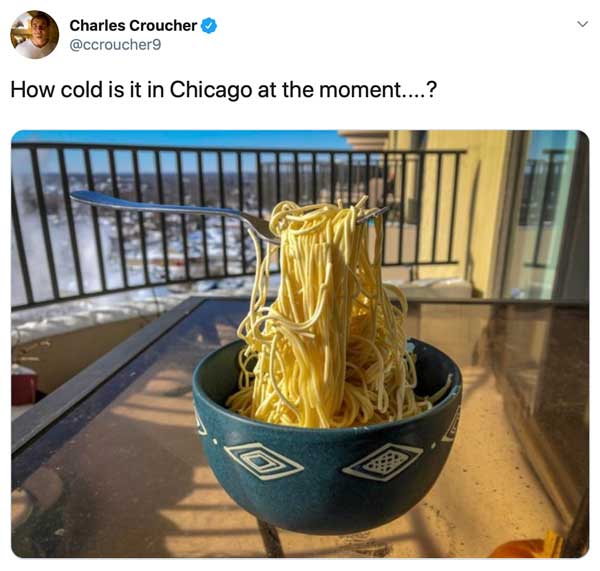 #8 I can’t begin to explain why this happened, but I left an open wine bottle in my very cold garage… 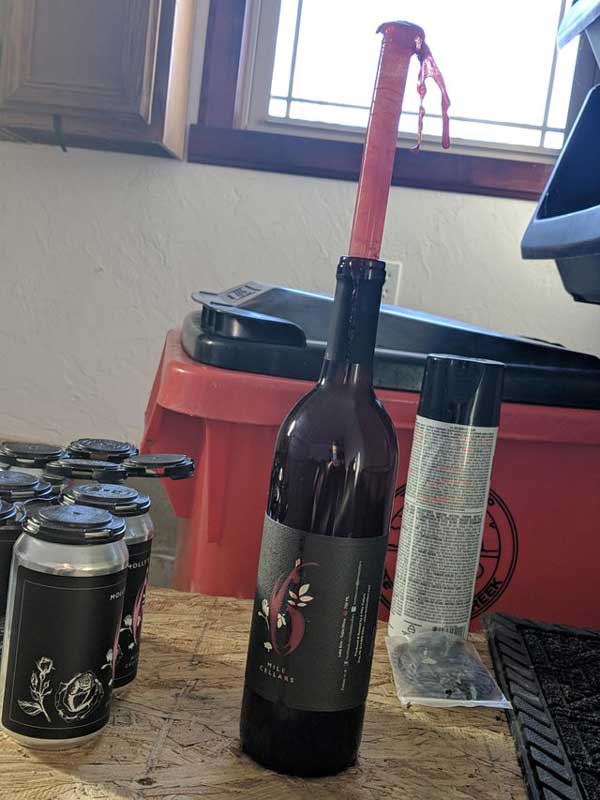 #9 For some people, it’s proving quite difficult to keep the cold out of their houses. Hinges are frosting over… 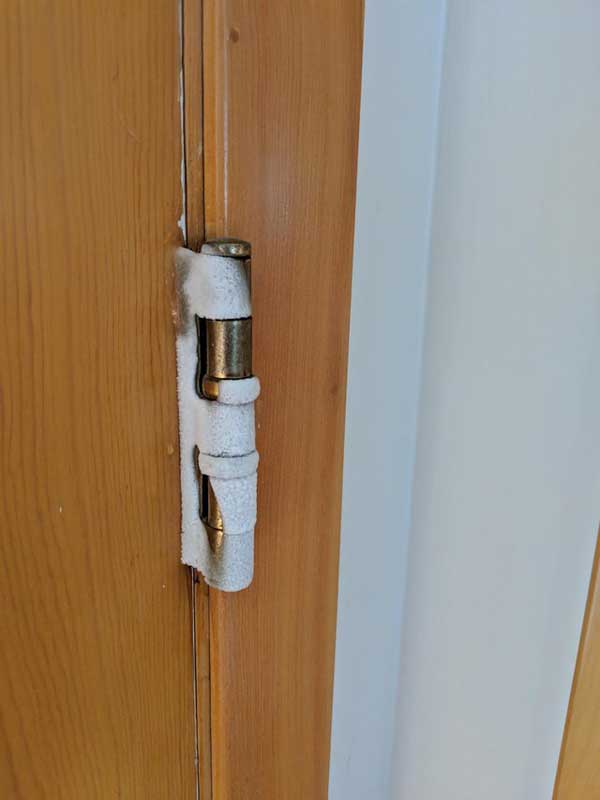 #10 Entire DOORS are frosting over… 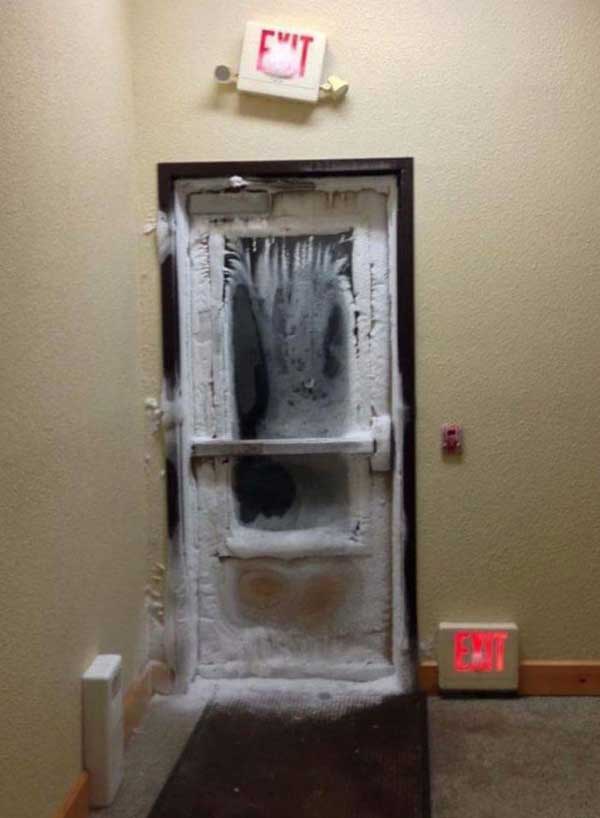 #11 My outlet in our dining room froze. 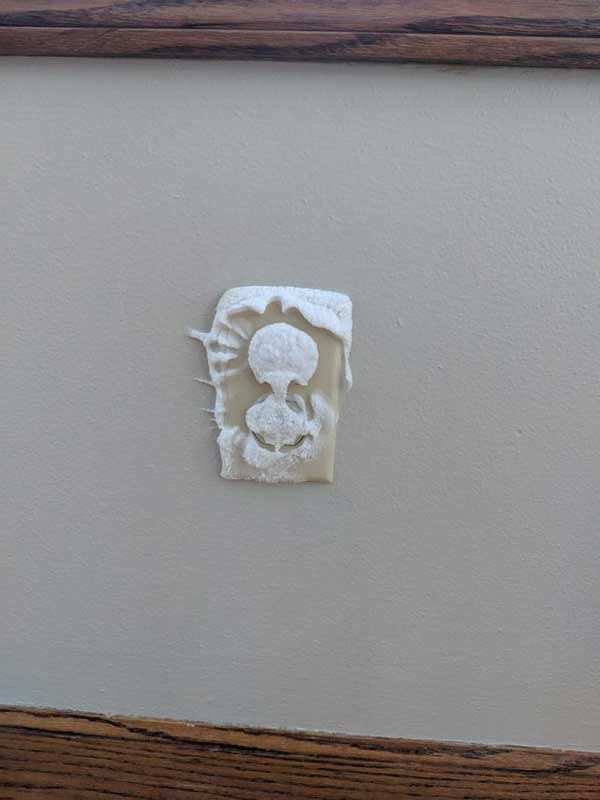 #12 This toilet froze and busted. 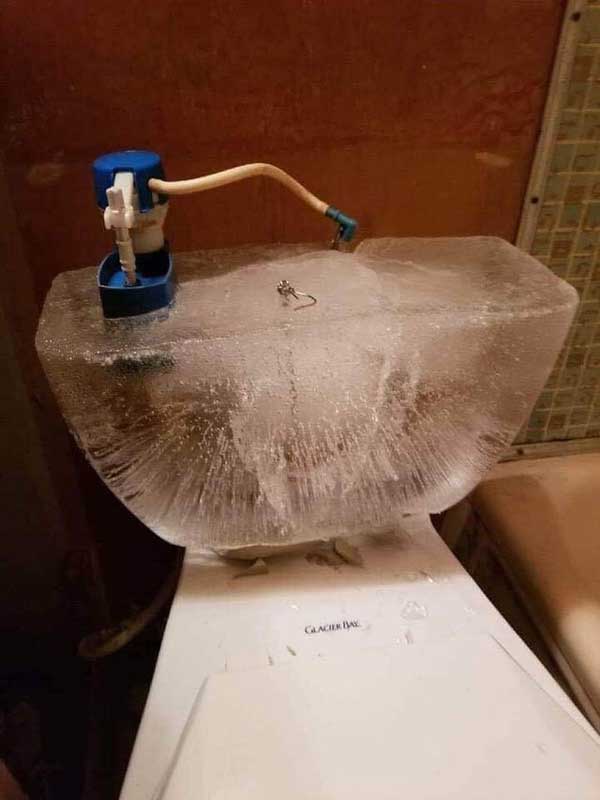 #13 My gloves froze to the handrail. 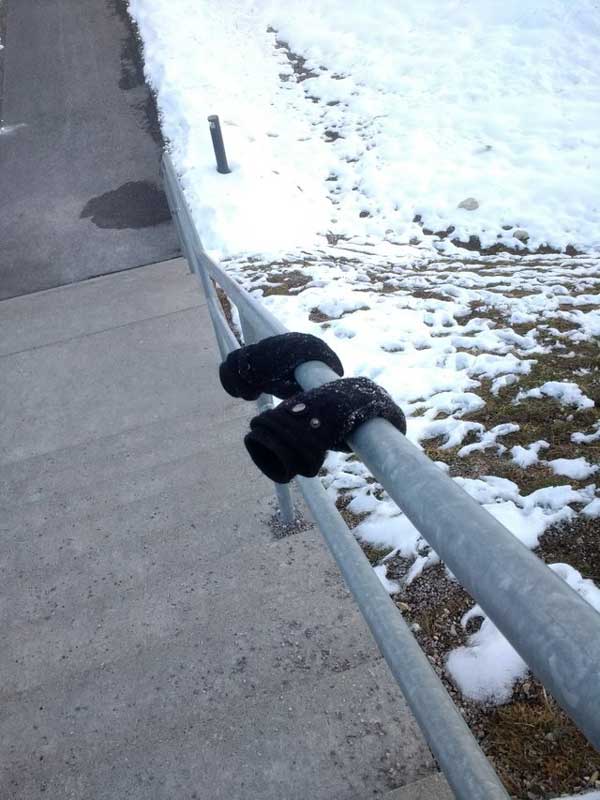 #14 When the cold is this bad, you can’t go outside with wet hair… 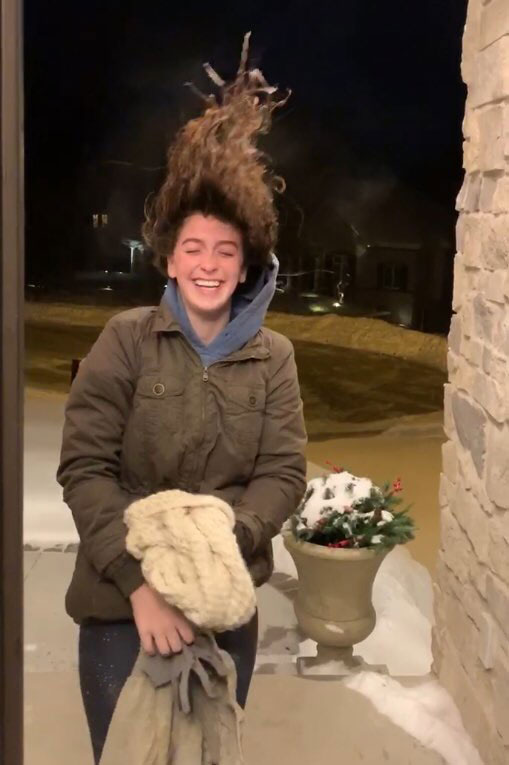 #15 My friend finally checked on her garage fridge after the polar vortex. 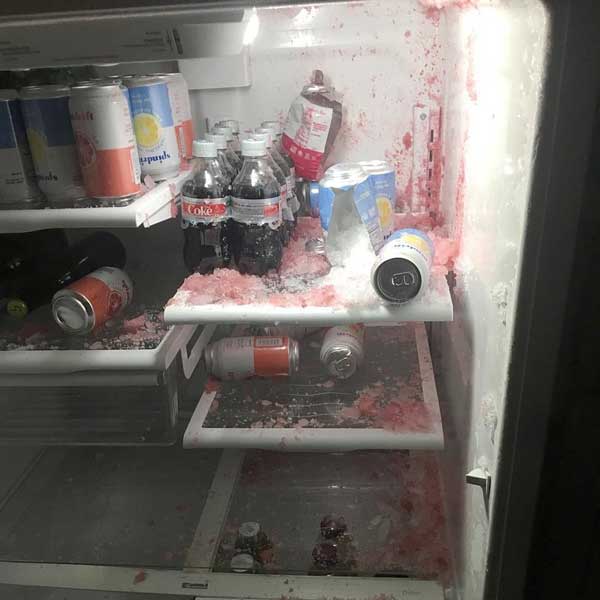 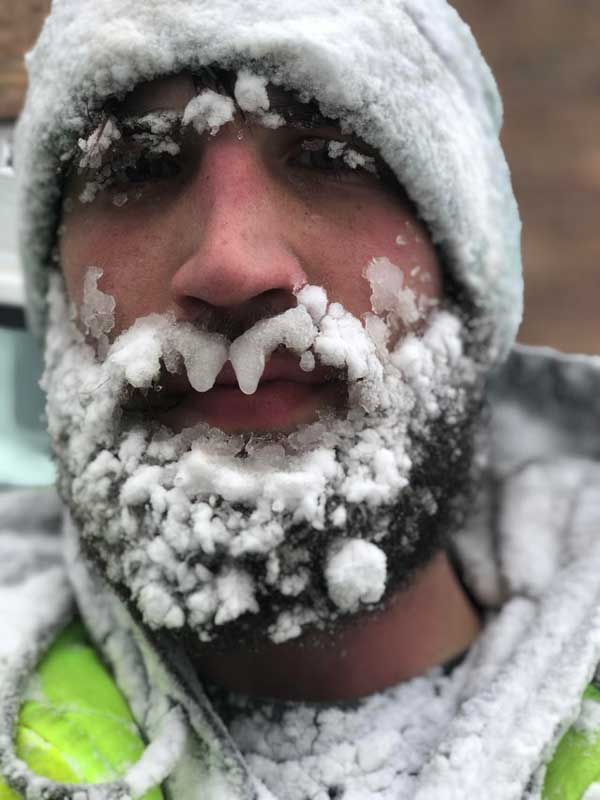 #17 We’ve gotten a little extra snow up here in Maine. I don’t think our fence will contain the dogs anymore… 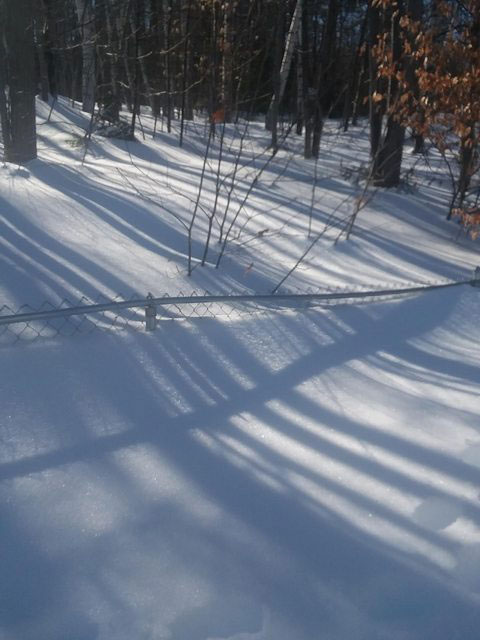 #18 So hey, next time you check the forecast and see something like THIS… 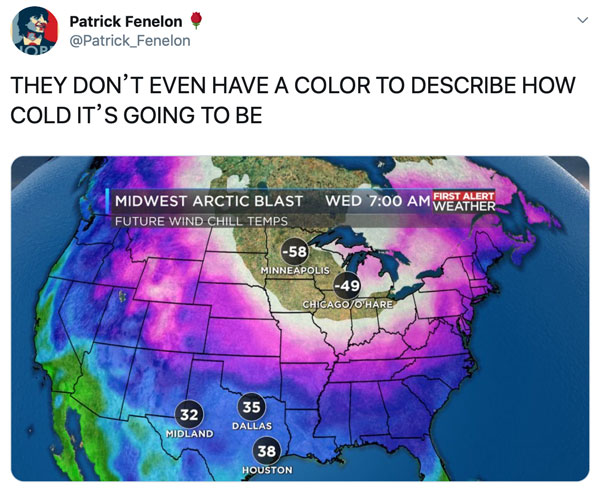 #19 Its so cold we cant watch TV indoors! 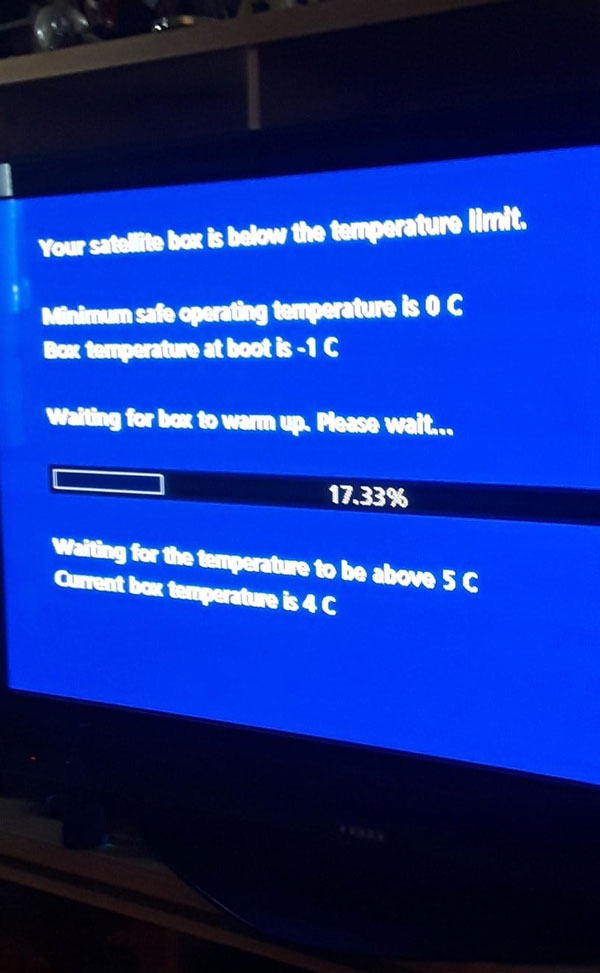 #20 This is the power of an avalanche! 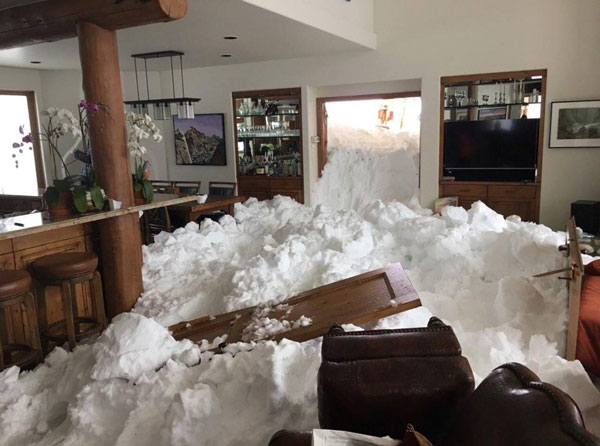